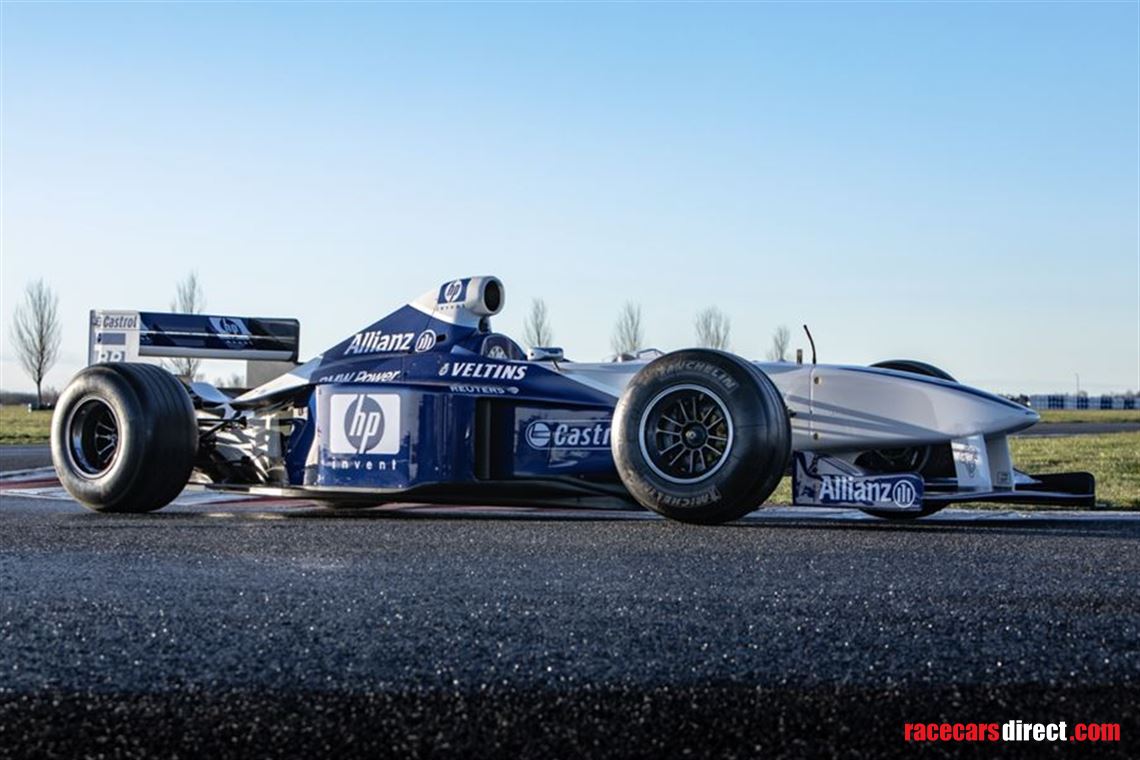 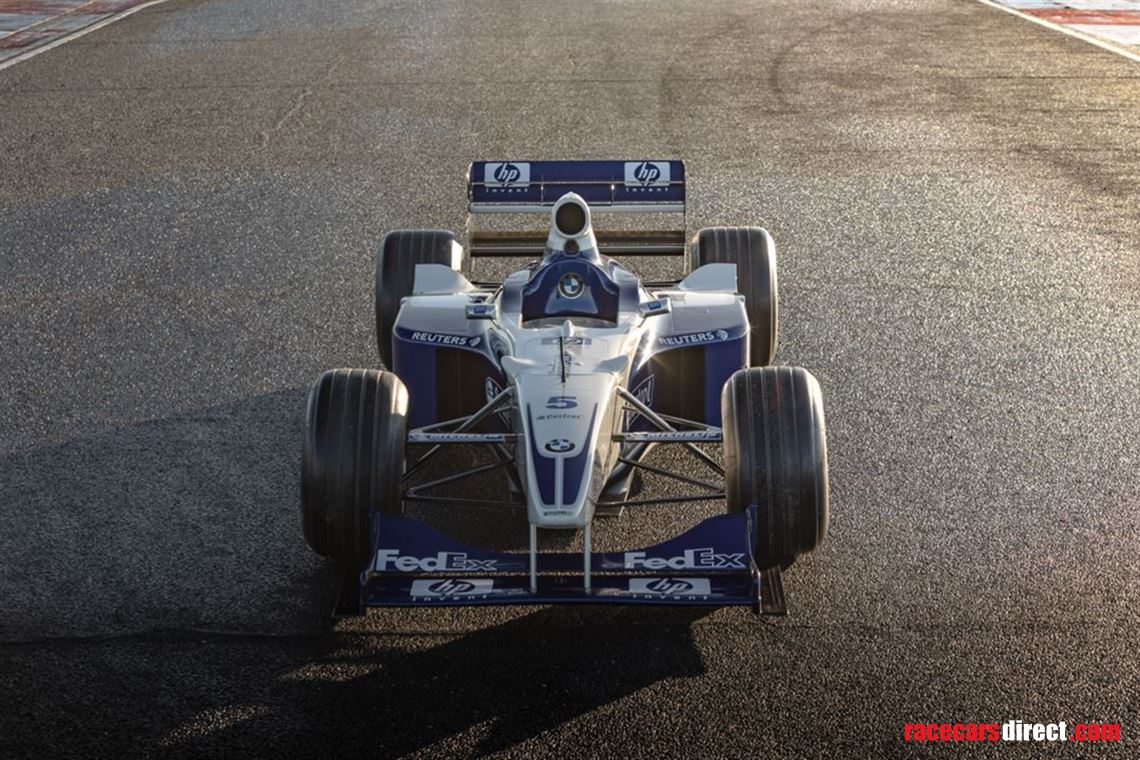 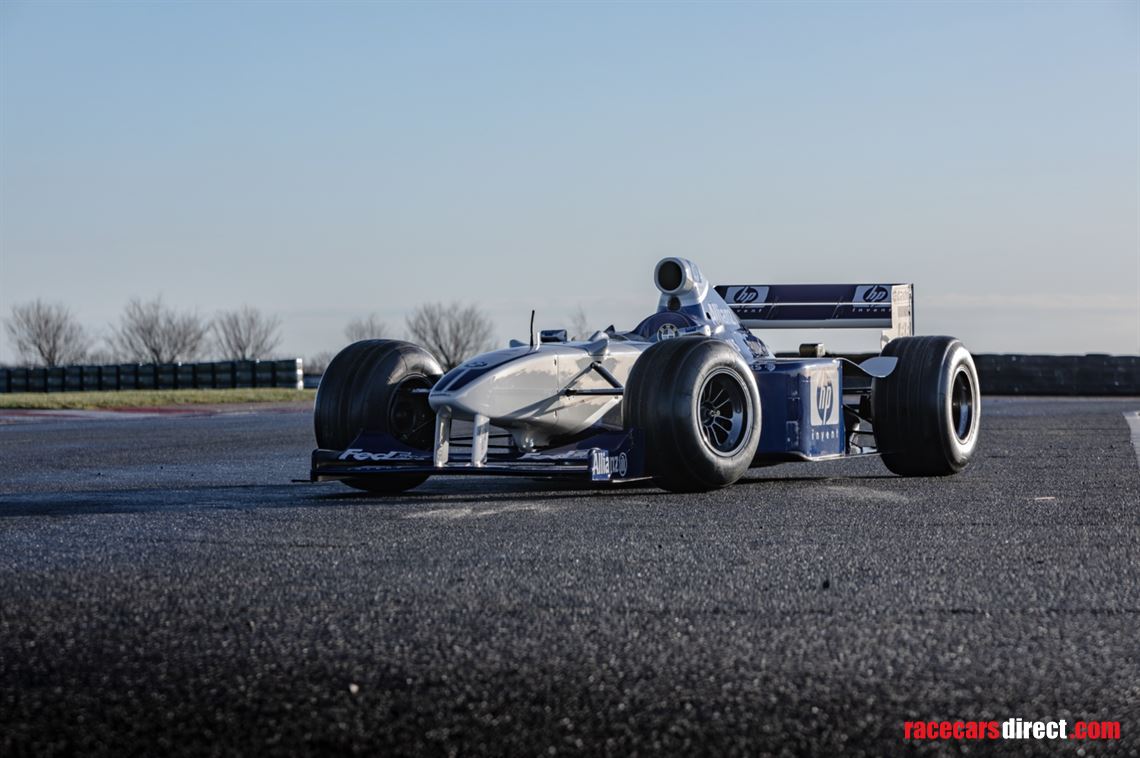 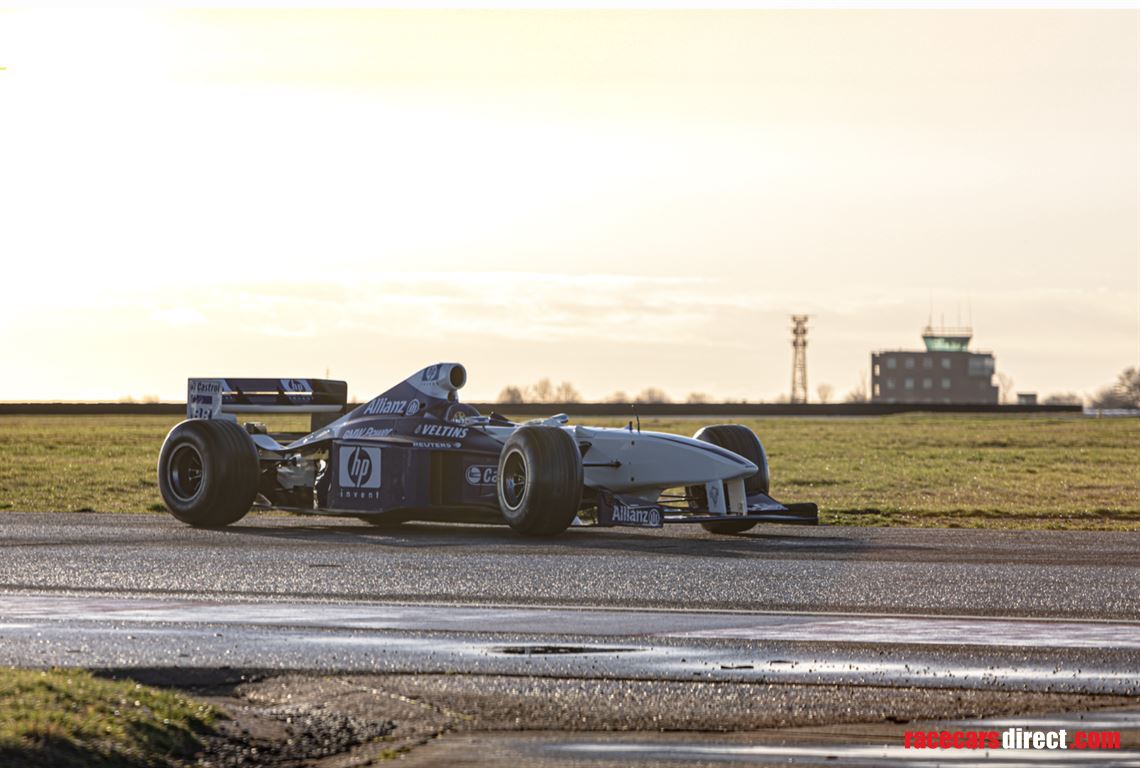 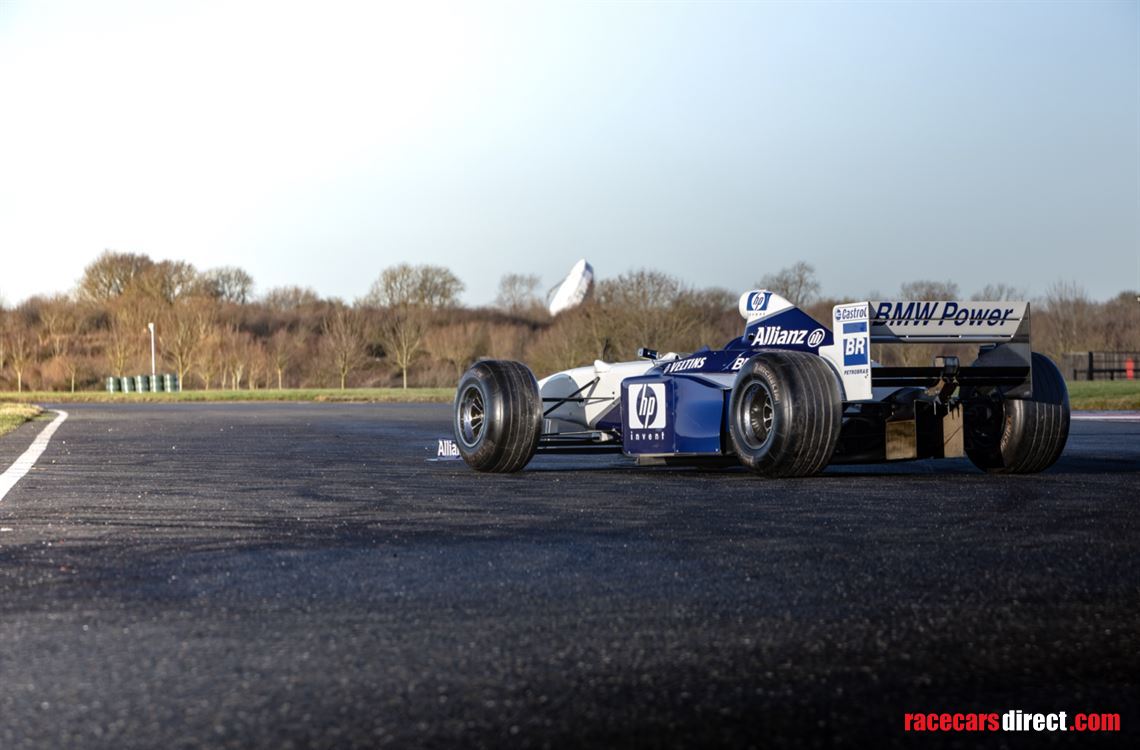 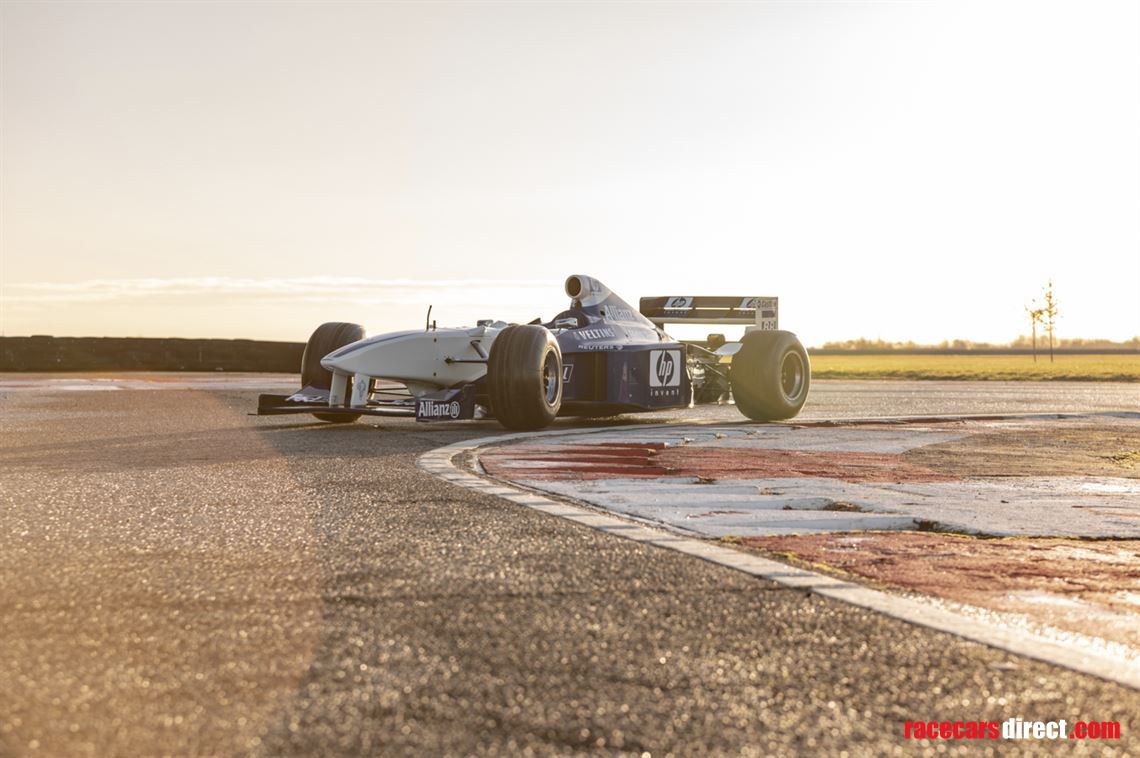 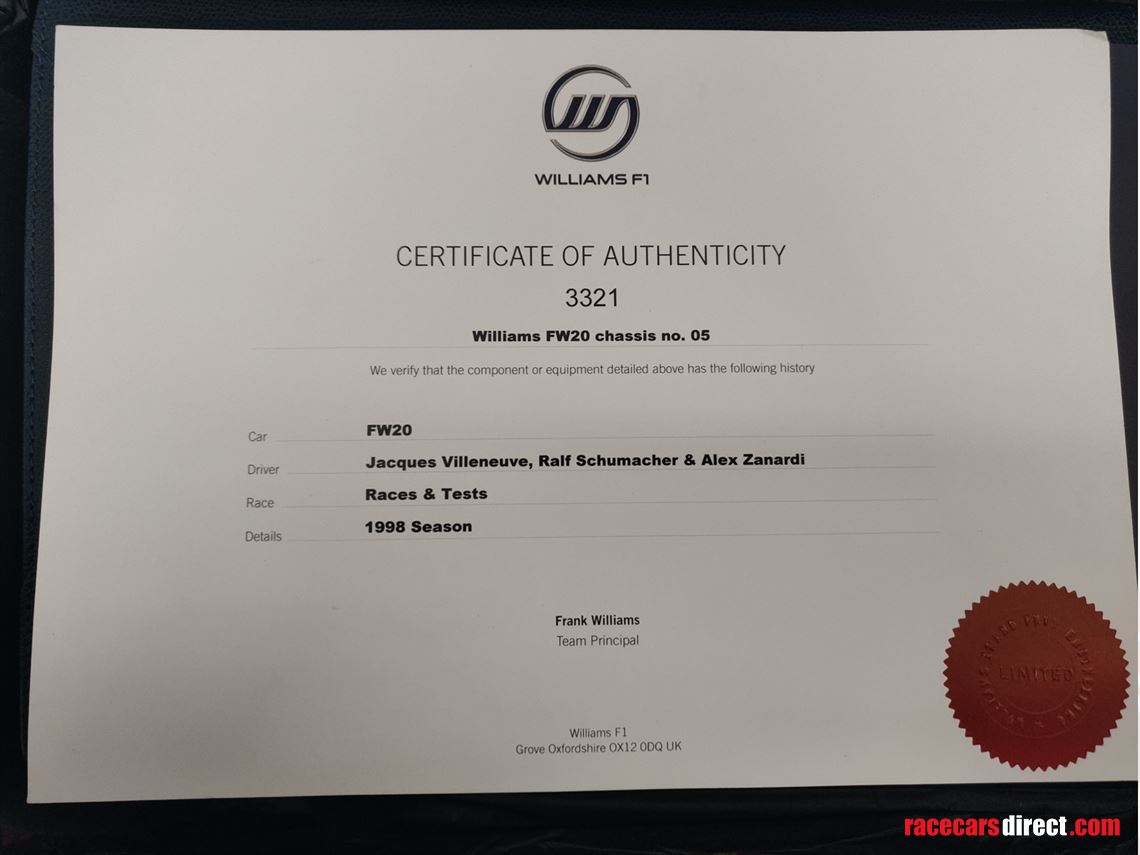 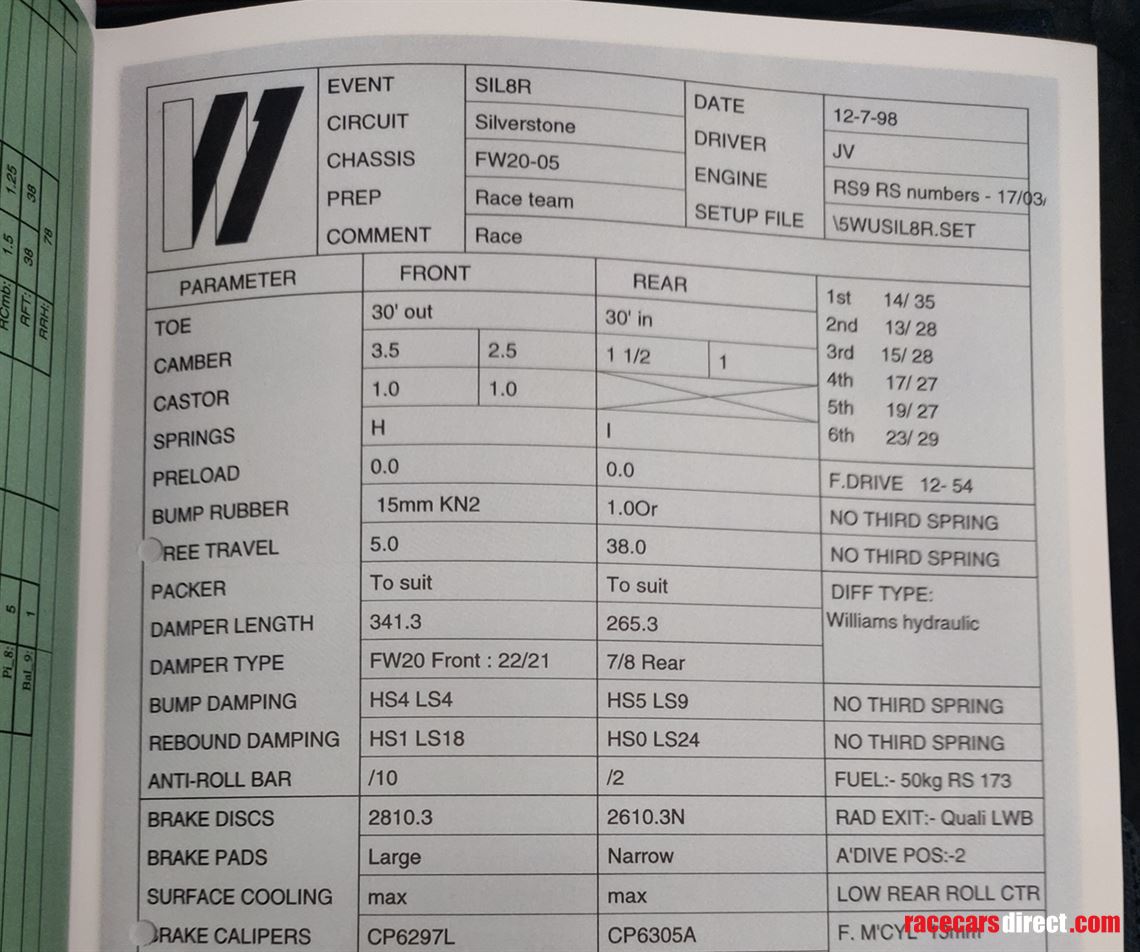 The car ran in 8 races during the '98 season and was Villeneuves chassis exclusively during the season. It achieved podium results at Hockenheim and Budapest with a P3 at both.

It was also used by Williams as a test car and was driven by Alex Zanardi and Ralf Schumacher at various events during December 1998.

It's a very complete car as Williams ran it until they no longer had Mechachrome power units available so it benefits from low KM components in wishbones, uprights etc. as these are not race used components.

Discussions can also be had with Williams about an ongoing parts supply as there are a reasonable amount of original components in the store at Grove for FW20.

The car can be delivered as a complete running car with a Judd V10 or Cosworth JD if preferred at £395,000

Large range of new and used DBRS9 parts. Including an engine, prefer to sell as a package.