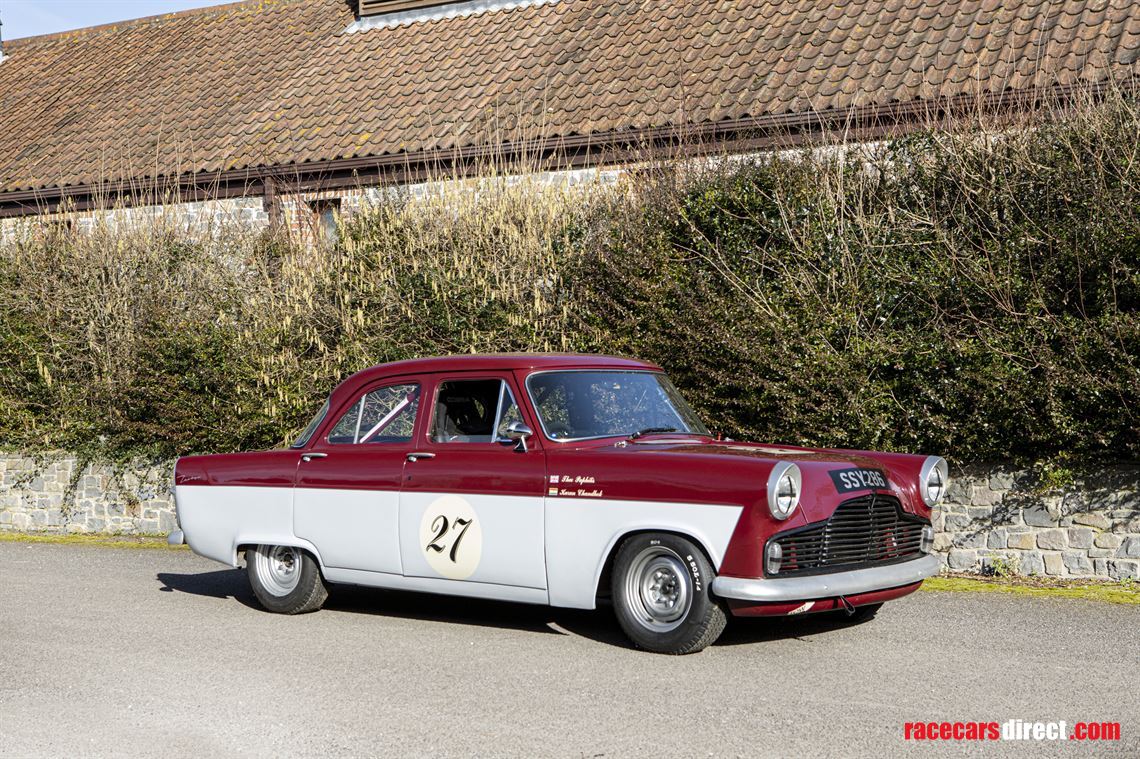 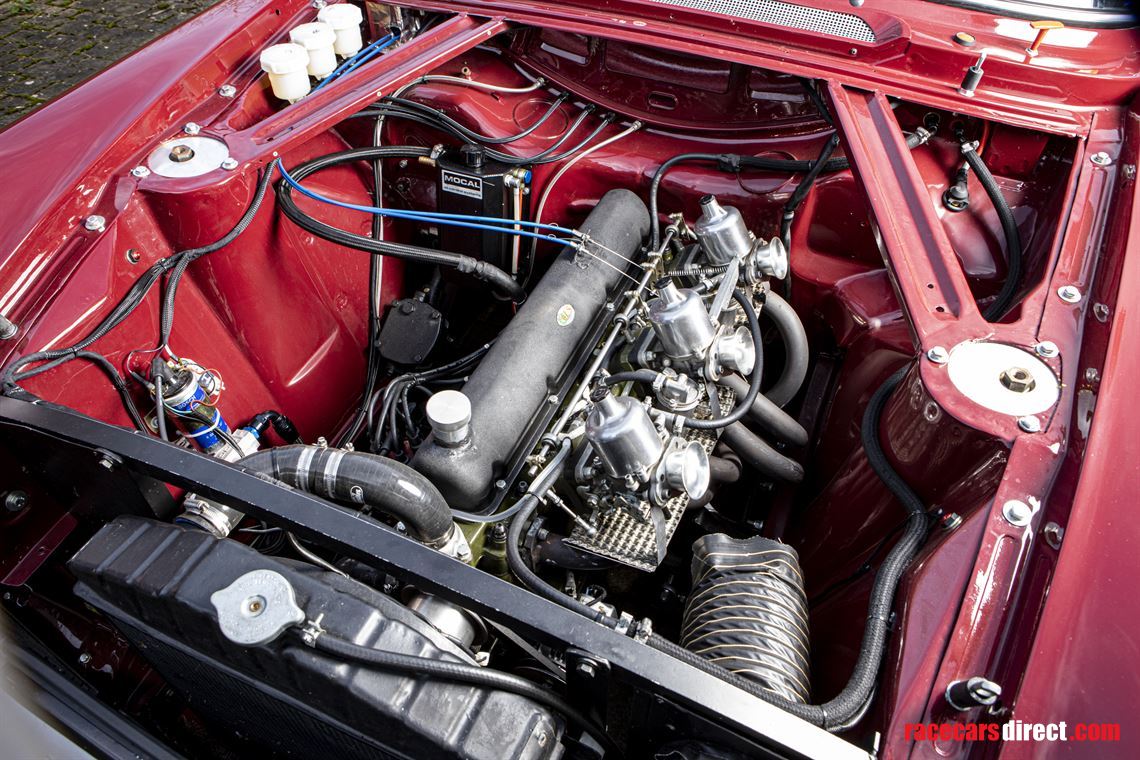 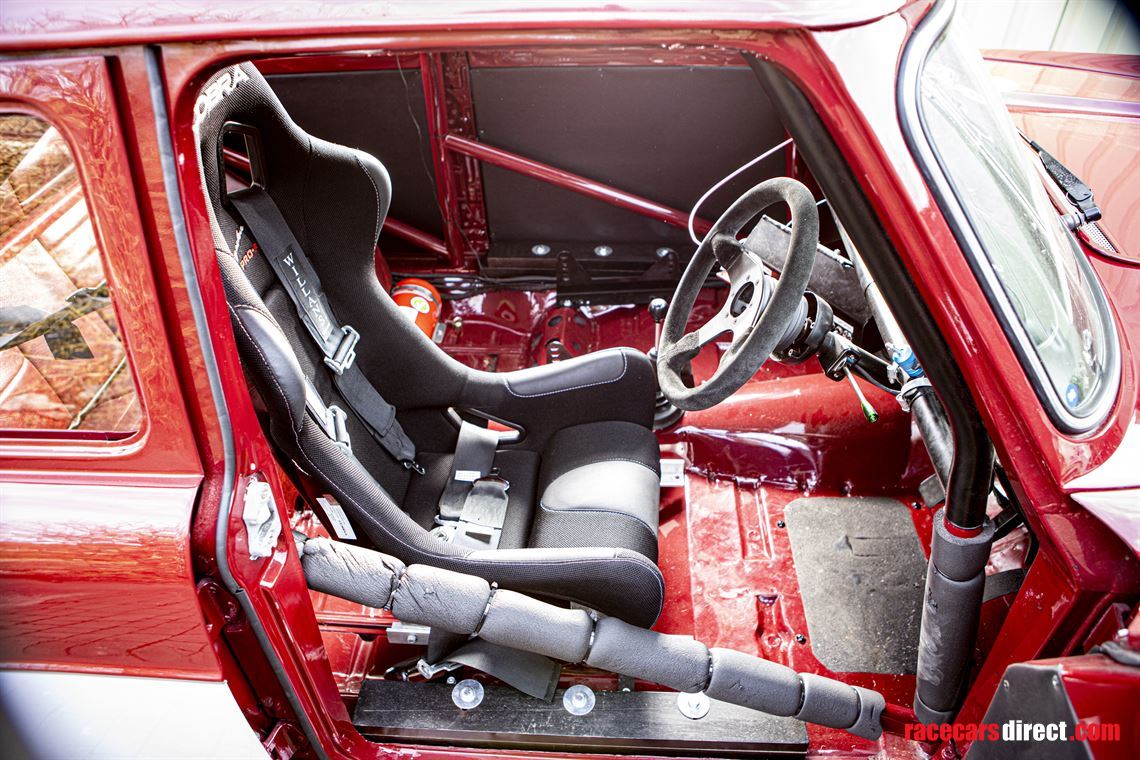 Launched at the 1950 Motor Show, Ford's Consul and Zephyr Six broke new ground for the Dagenham firm. Both models were of unitary construction and featured overhead-valve engines, three-speed synchromesh gearboxes, and MacPherson Strut independent front suspension. In the Ford tradition they were keenly priced: at £470 the Consul was roughly 8% cheaper than the rival Morris Oxford. The Autocar remarked that the newcomers combined "typically Ford low-cost motoring with new luxury and performance". Together with the Zodiac, the Consul and Zephyr were totally redesigned for 1956, emerging in Series II guise larger than before and benefiting from bigger engines.

These big Fords were raced in period: Ken Wharton's Zephyr was one of the more successful early examples, while Jeff Uren took the 1959 British Touring Car Championship honours in a Zephyr MkII following a succession of class wins. But the Zephyr's real forte was international rallying. A Zephyr Six had won the Monte Carlo Rally outright in 1953, while privately entered MkII won the 1958 Safari. The following year, works cars finished 2nd and 3rd in the Safari Rally and 3rd in the Tulip, and Gerry Burgess won the RAC Rally outright to crown the Zephyr's most successful season.

This Ford Zephyr MkII was converted by the vendor into a competition car circa 2016, since when it has competed in HRDC events and the Goodwood Revival (twice, in 2017 and 2019) driven by Theo Paphitis, Andy Priaulx, and Karun Chandhok. The private vendor advises us that the car is in excellent overall condition with a fresh six-cylinder engine rebuilt in September 2019 by Nick Stagg. It also has a brand new four-speed Rocket gearbox and a Salisbury rear axle, while the seat and fire extinguisher are up to date. The car has completed only one event (the 2019 Goodwood Revival) since the rebuild. Offered with HRDC papers, it represents a relatively inexpensive entry into the exciting world of historic touring car racing.