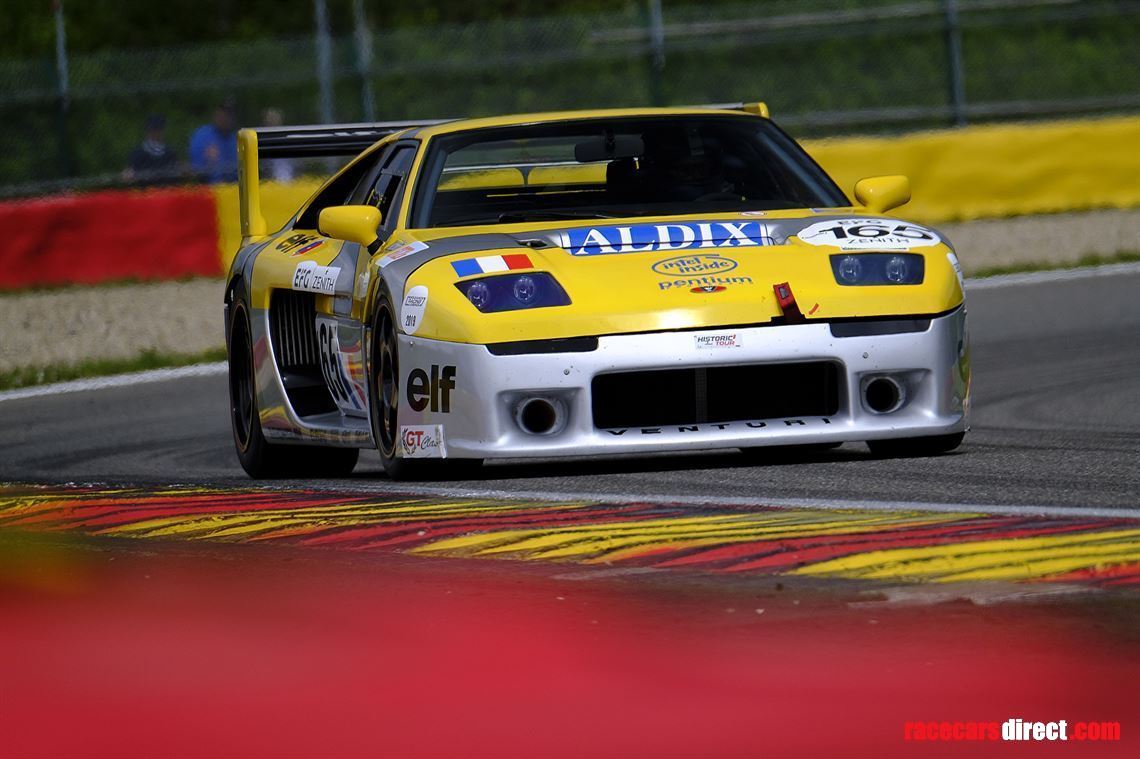 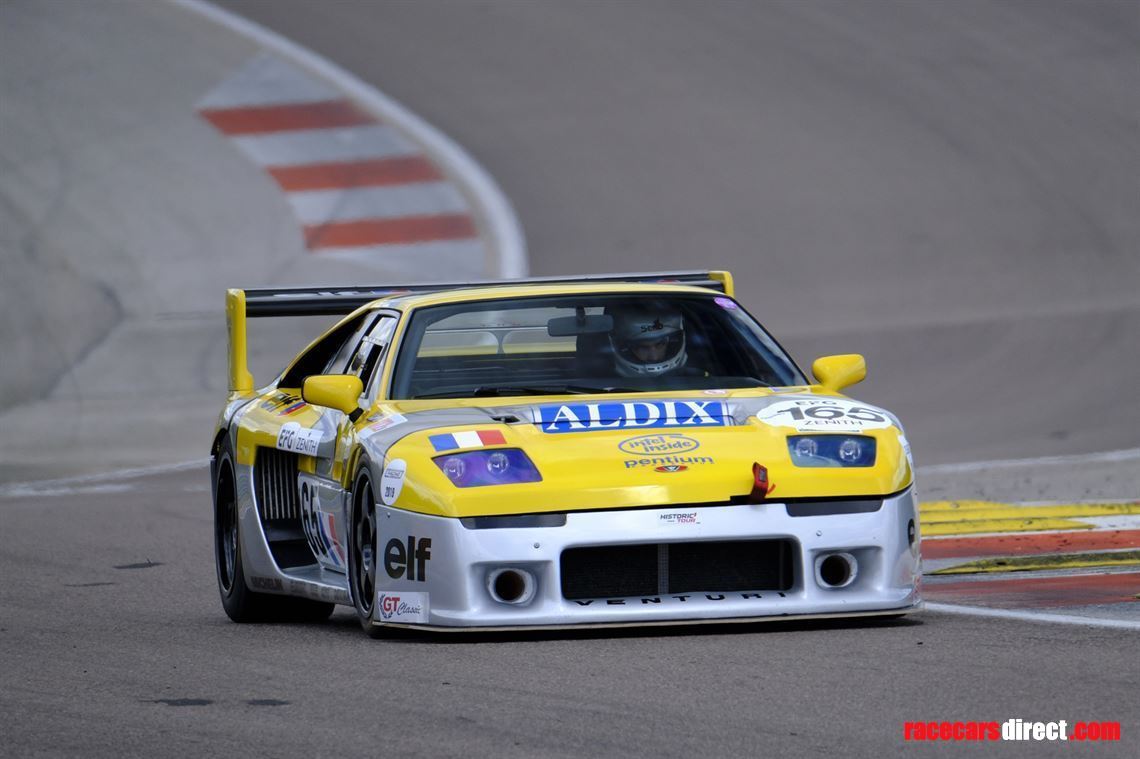 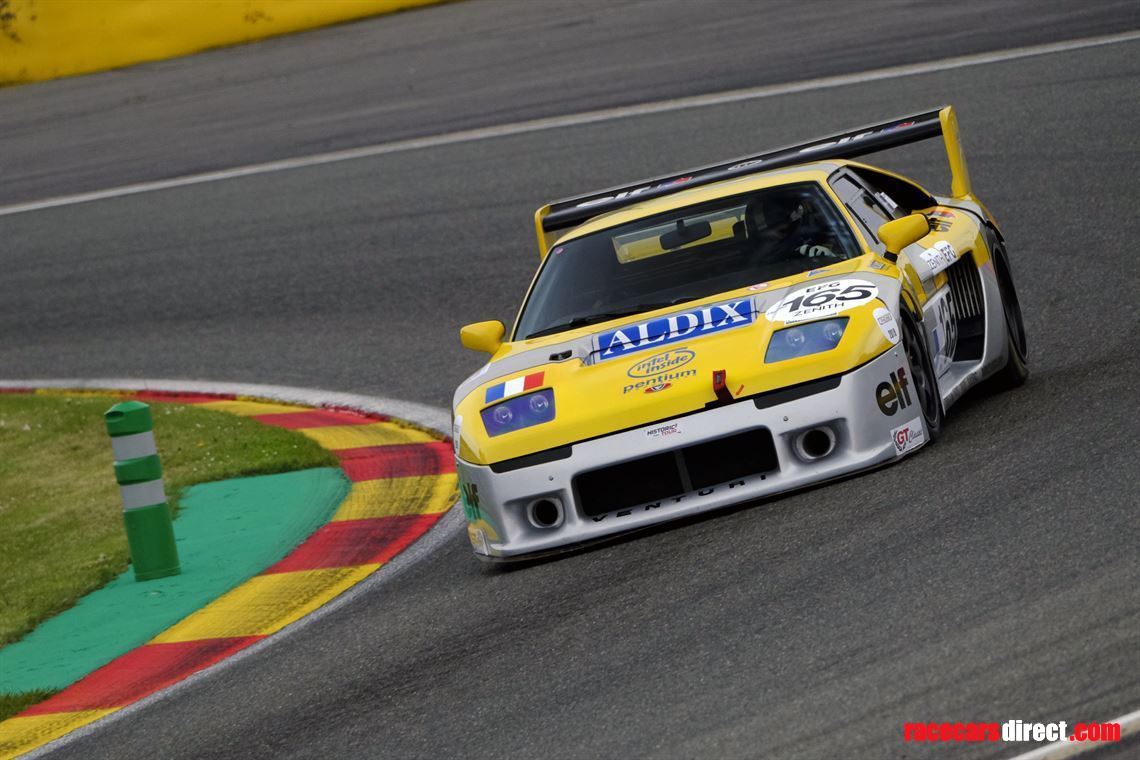 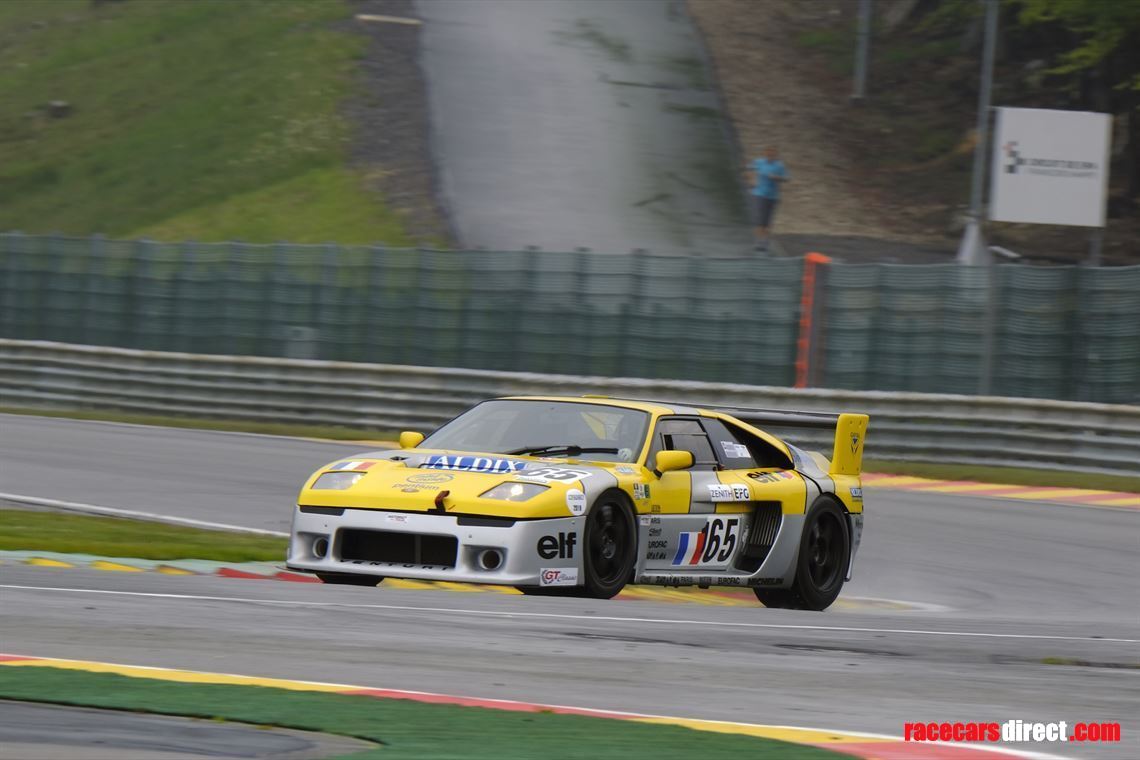 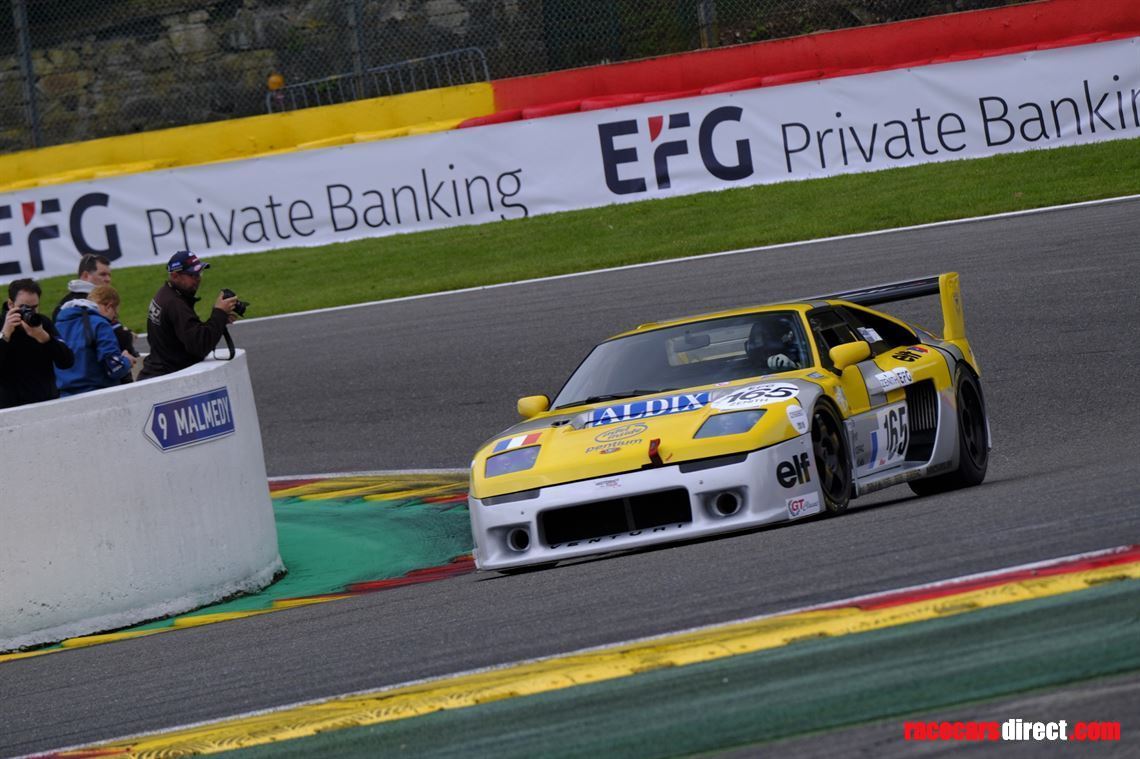 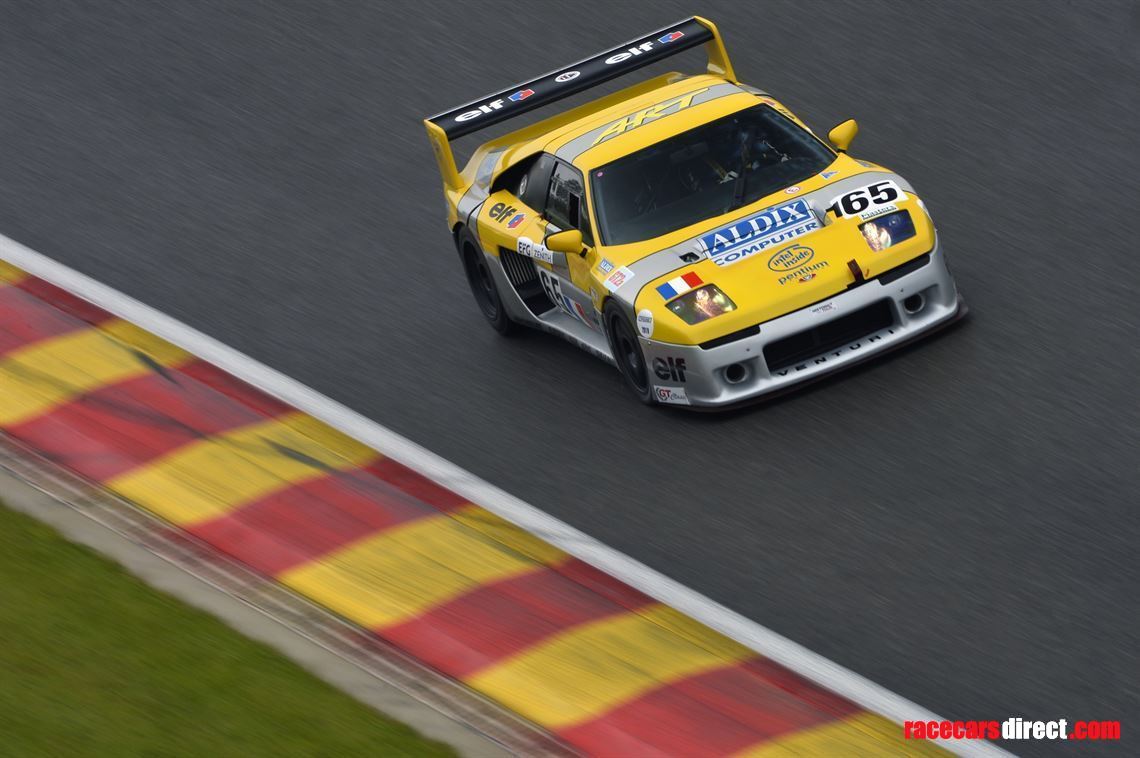 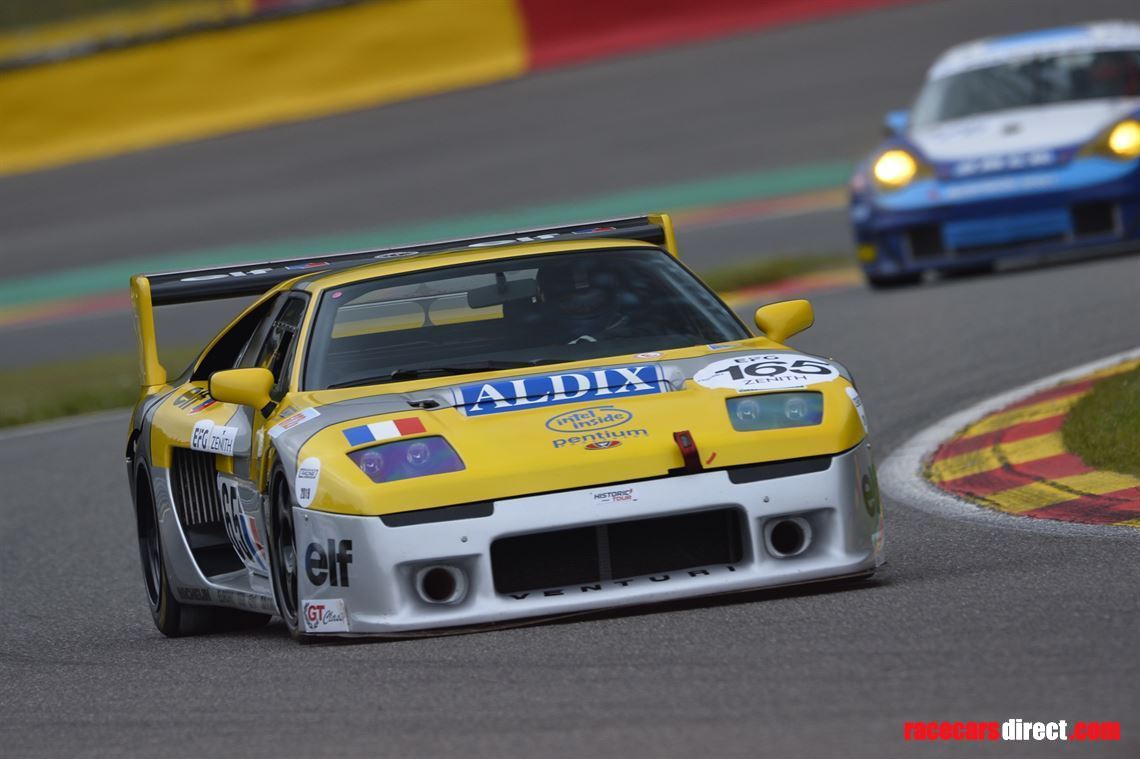 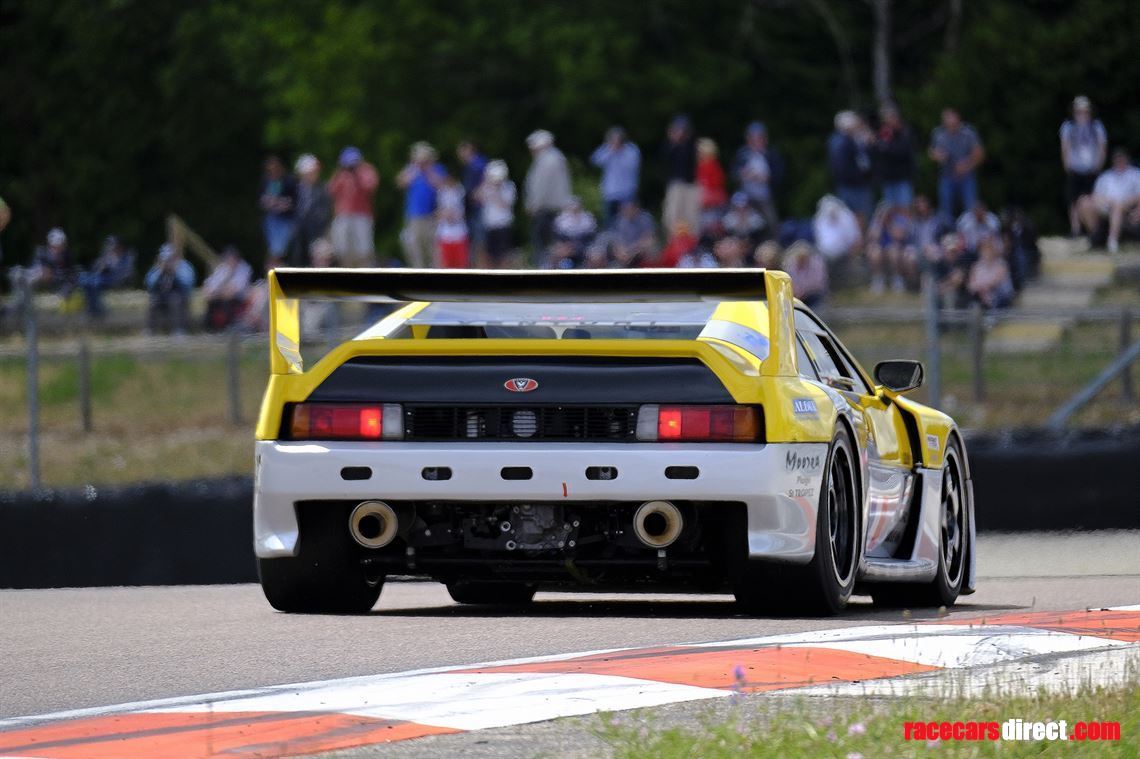 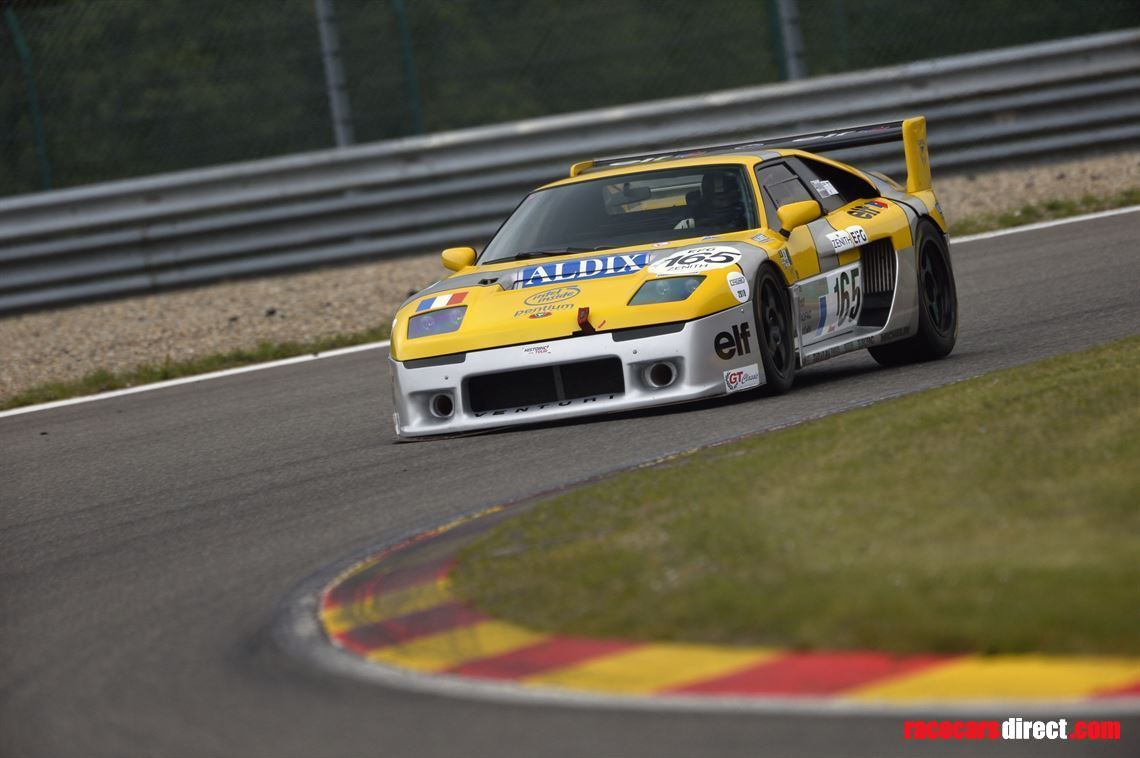 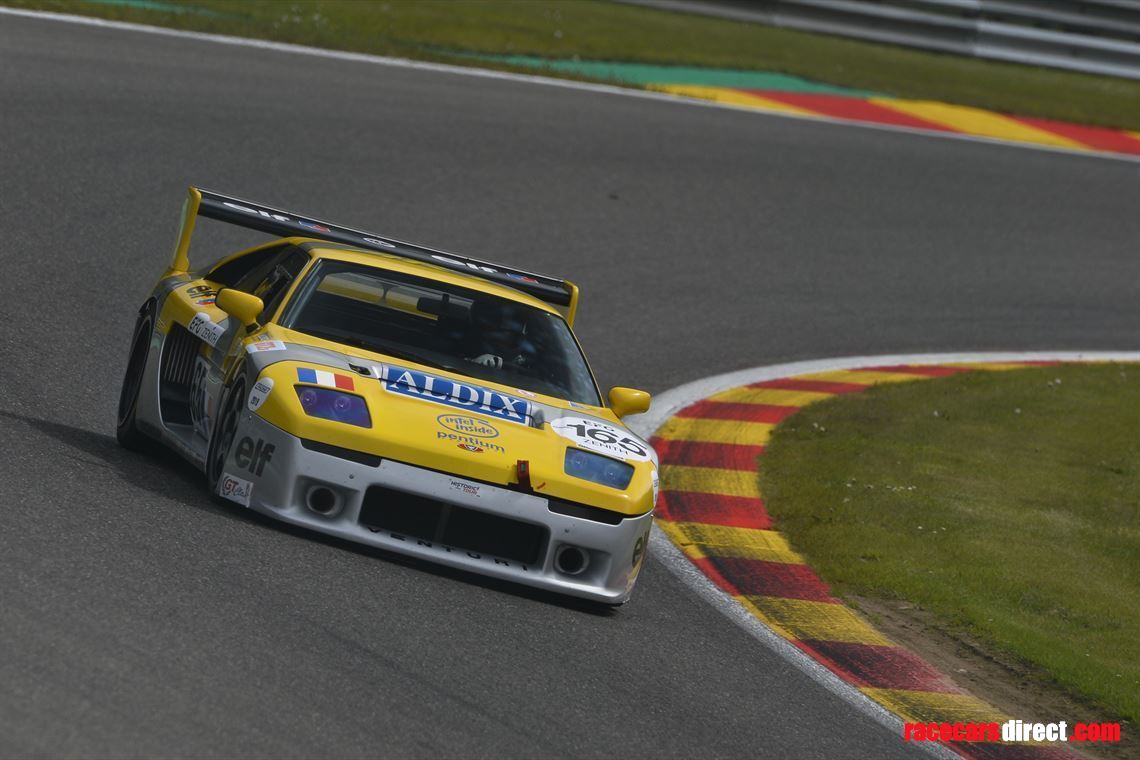 A rare car which sports an excellent reputation…

With over 400 horsepower under the bonnet and a chassis designed by the engineer who also designed and developed the chassis of the Courages of Le Mans 24 Hours fame, the Venturi 400 Trophy has a fine pedigree.

As proof, the Venturi Trophy races which the car was built for found great favour with the Gentlemen Drivers.

The Venturi 400 Trophy’s fine balance, excellent road-holding properties and the power delivered by its 3-litre PRV turbo-compressor engine have always impressed those who drove it. The car quickly acquired an excellent reputation. Today, its intrinsic qualities still endear it to the lucky drivers who get a chance to drive it on a race-circuit.

This 400 Trophy took part in the Venturi Trophy from 1993 to 1995 driven by Antonio Puig. In 1999 it was entered in the British GT Championship by Team Mike Haines.

In 2000, it was entered in the Swedish GT Championship by Team Spirit Racing. She was driven by Lars VG Lindberg and Jan Olov Andersson. During this period the Venturi Trophy no. 65 received some engine upgrades, bringing its power to 450 hp.

The chassis part was also upgraded with separate gas shock absorbers. It has central wheel nuts. The gearbox received a cooling system. The electronic management is new and the mapping has been optimized in 2018. It is regularly driven in Endurance Racing Legends by Peter Auto.

Come and test your endurance in SPA Francorchamps

Zakspeed Mk2 Escort - MUST BE SOLD