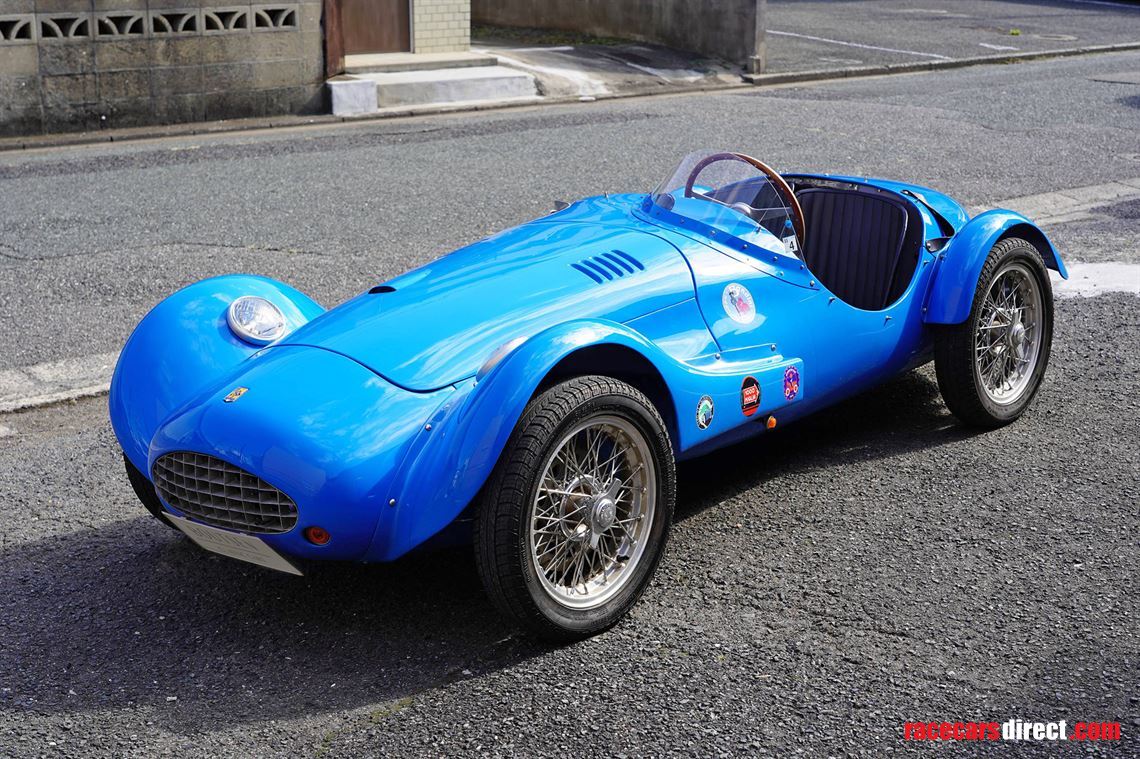 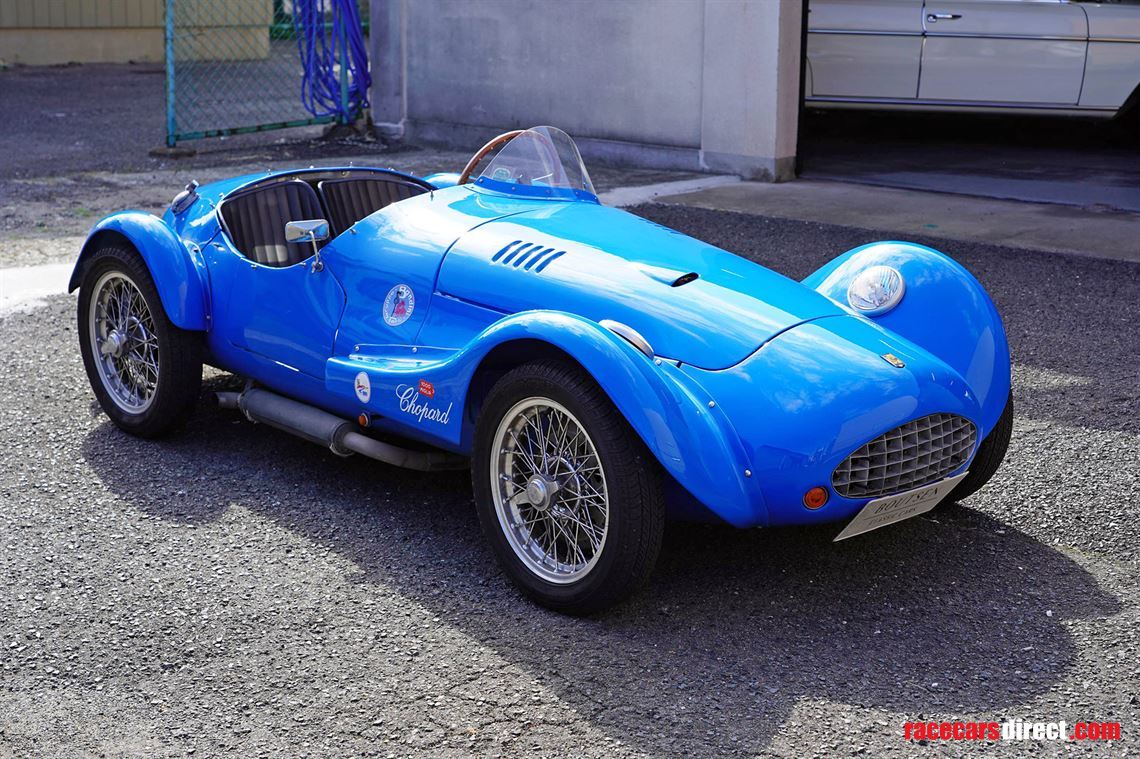 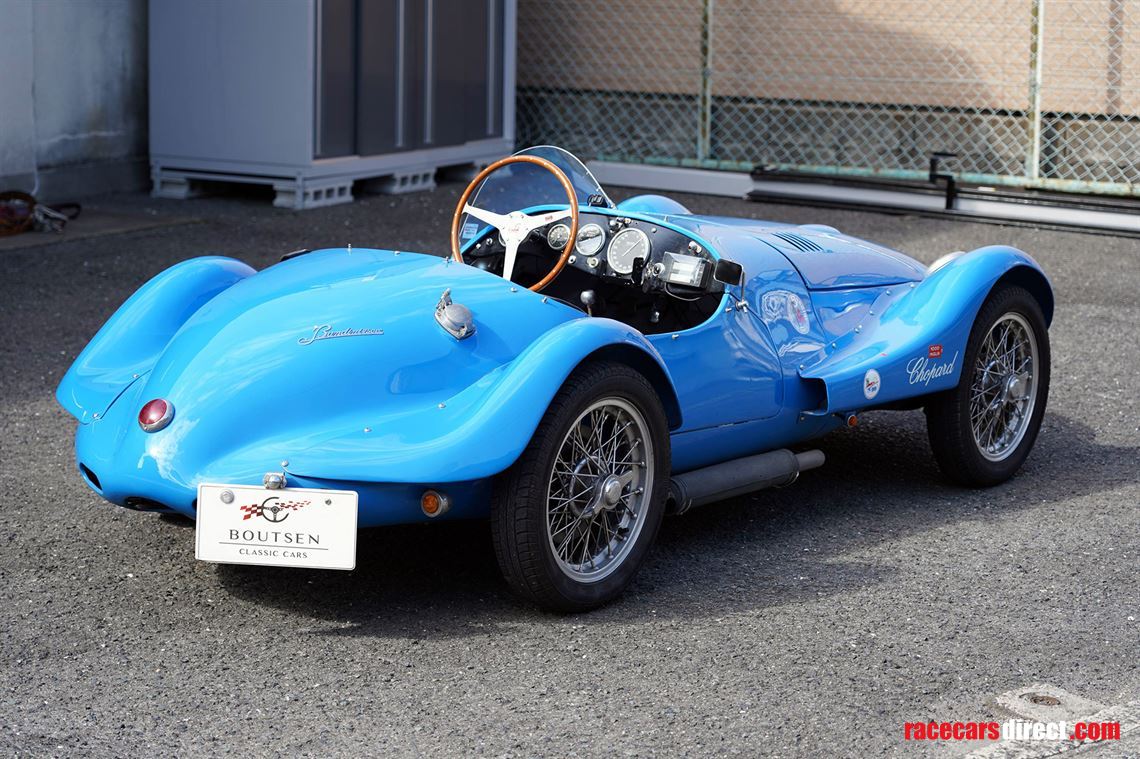 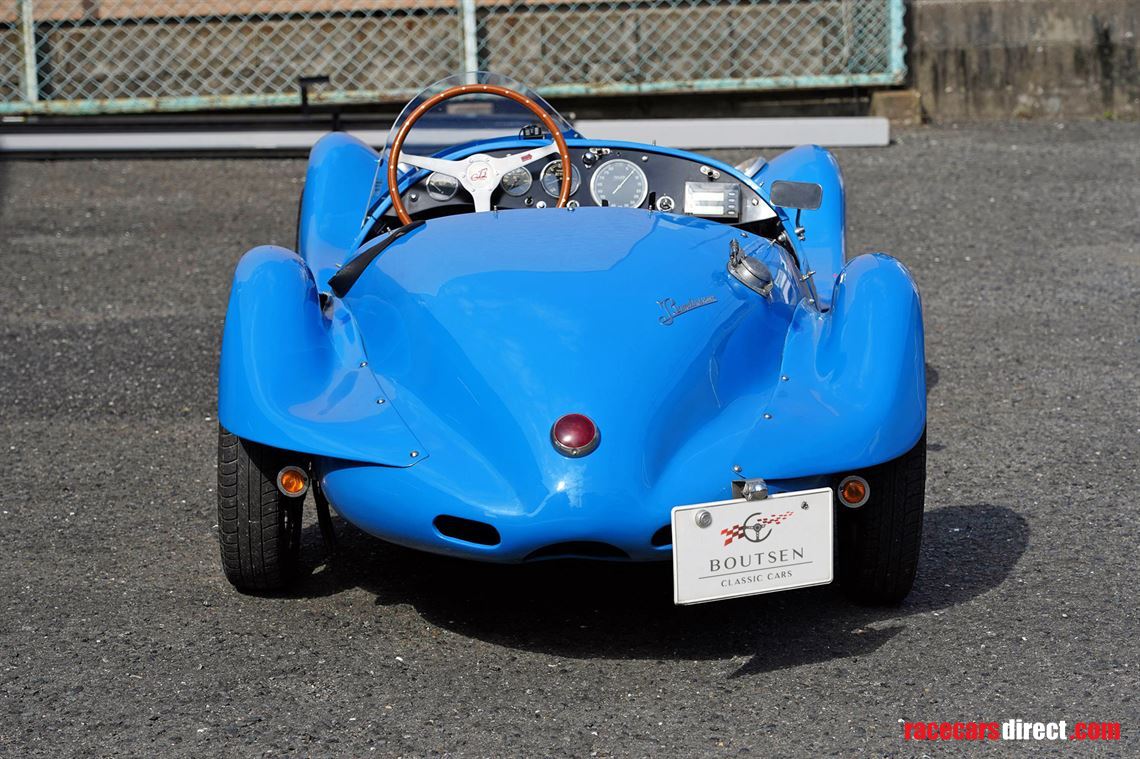 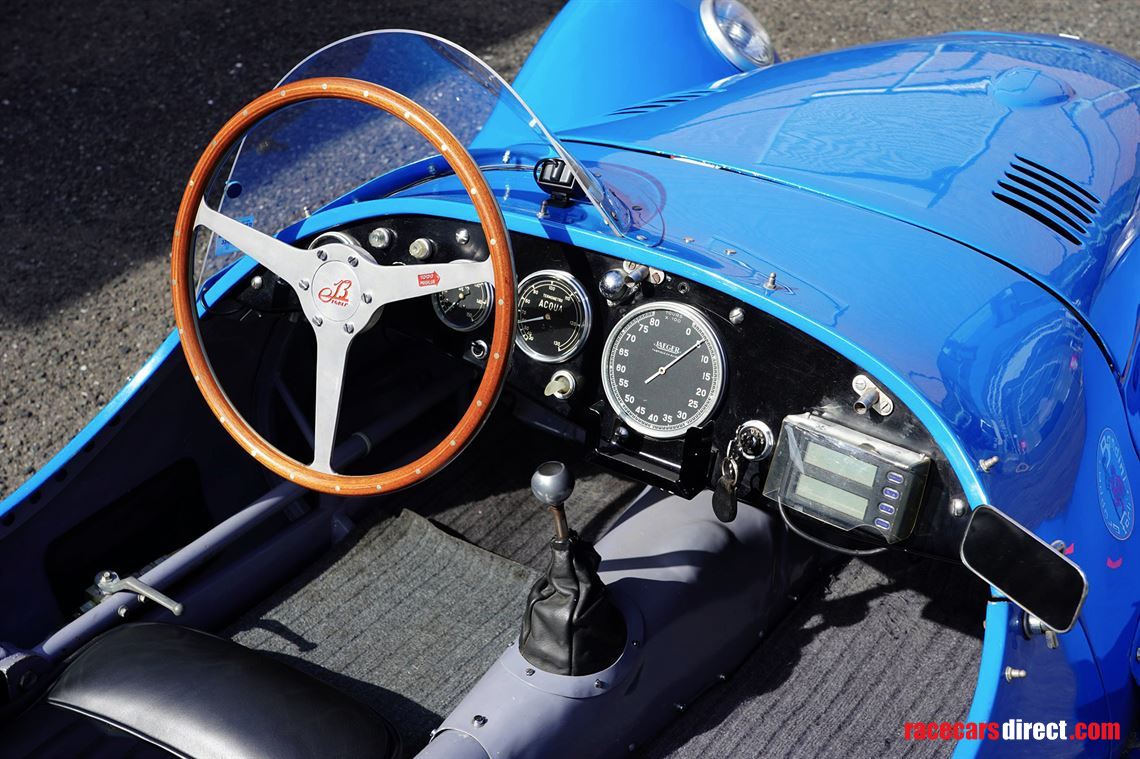 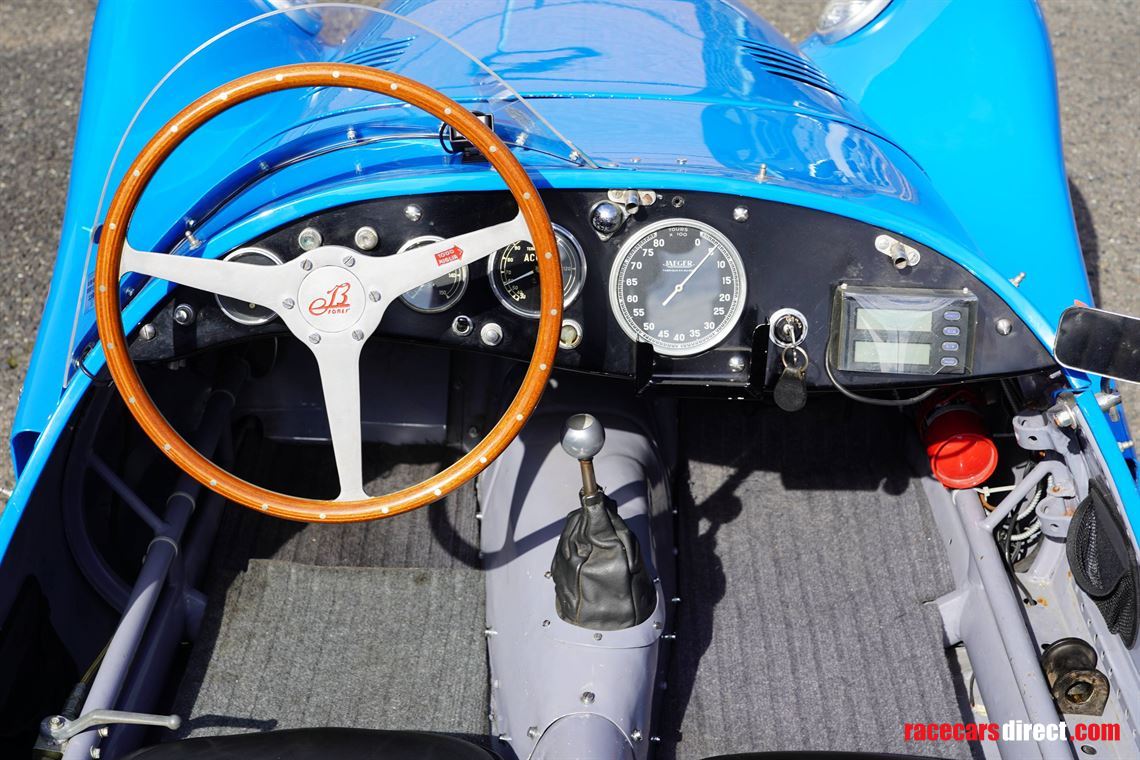 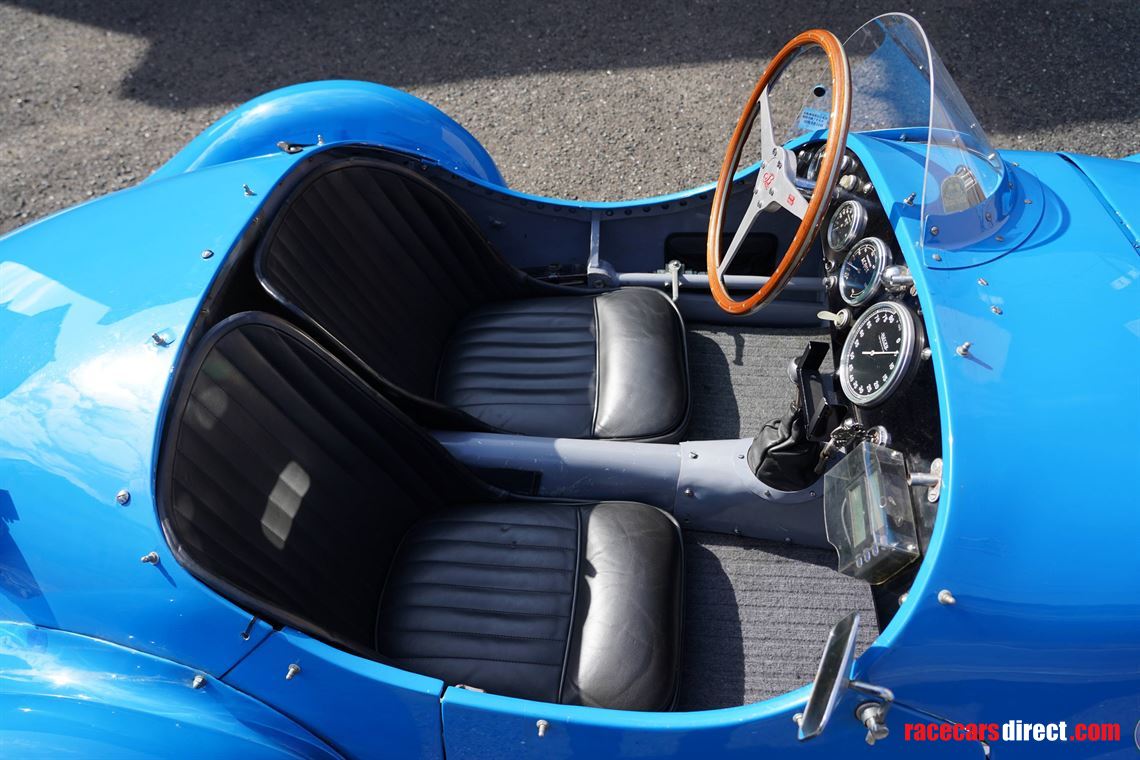 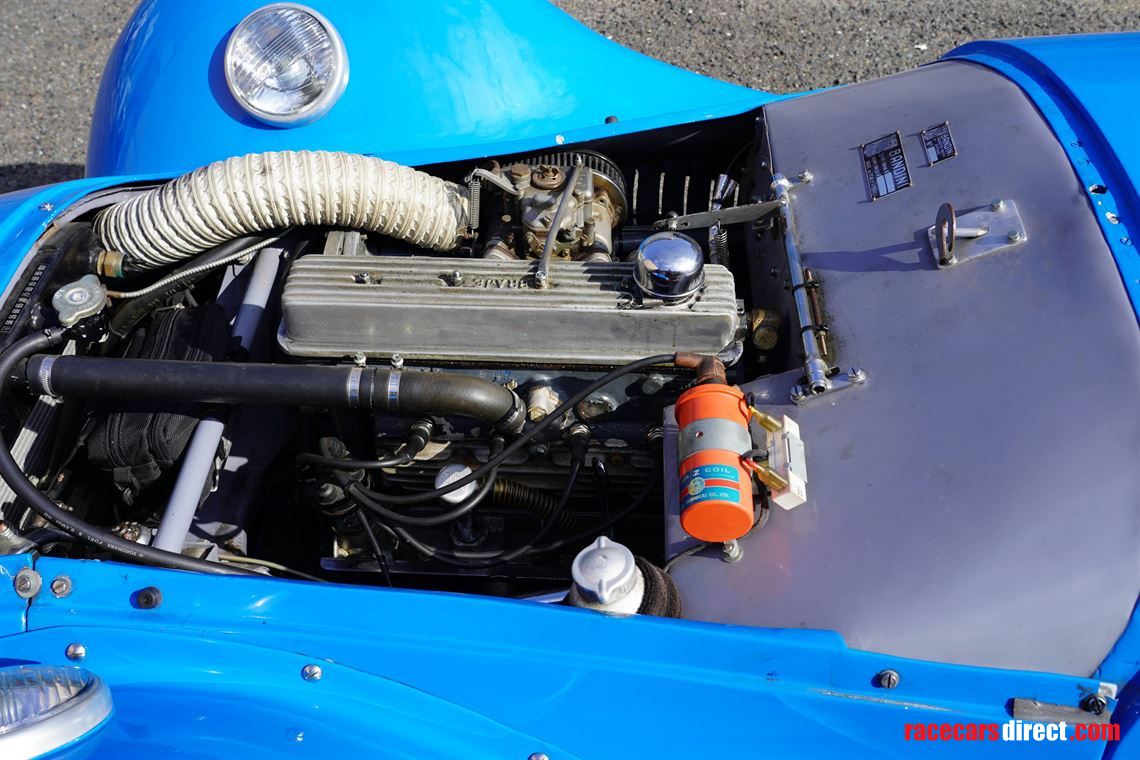 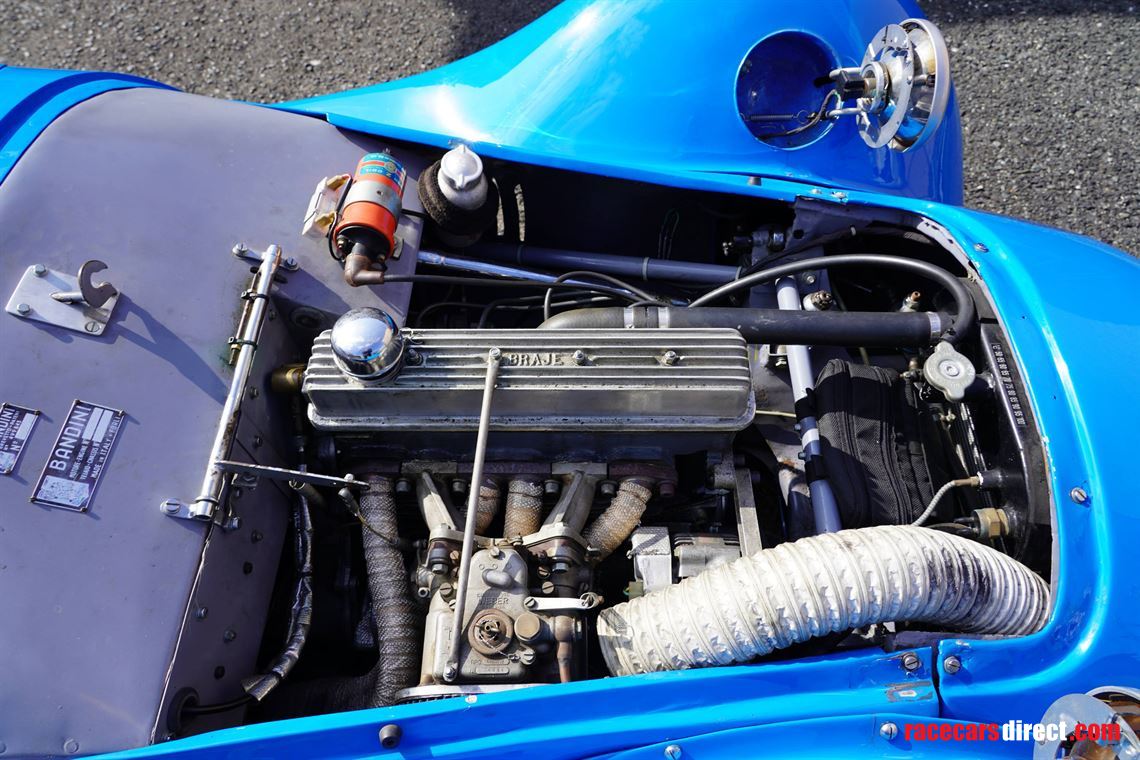 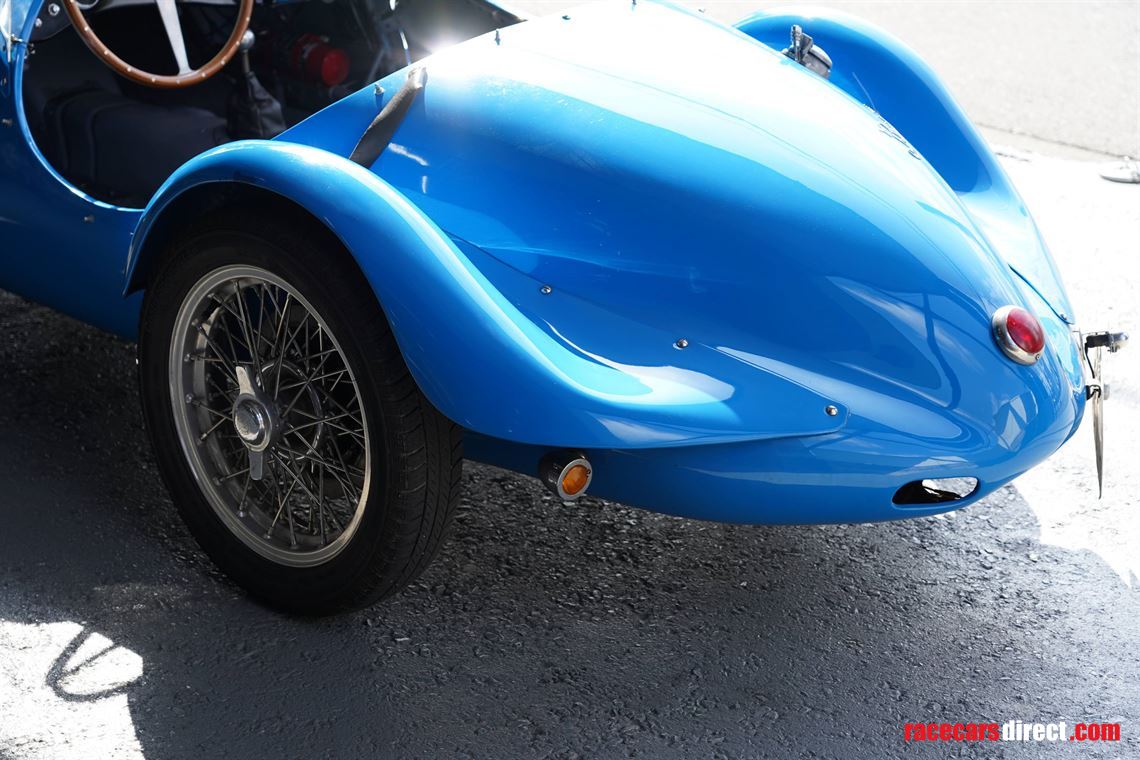 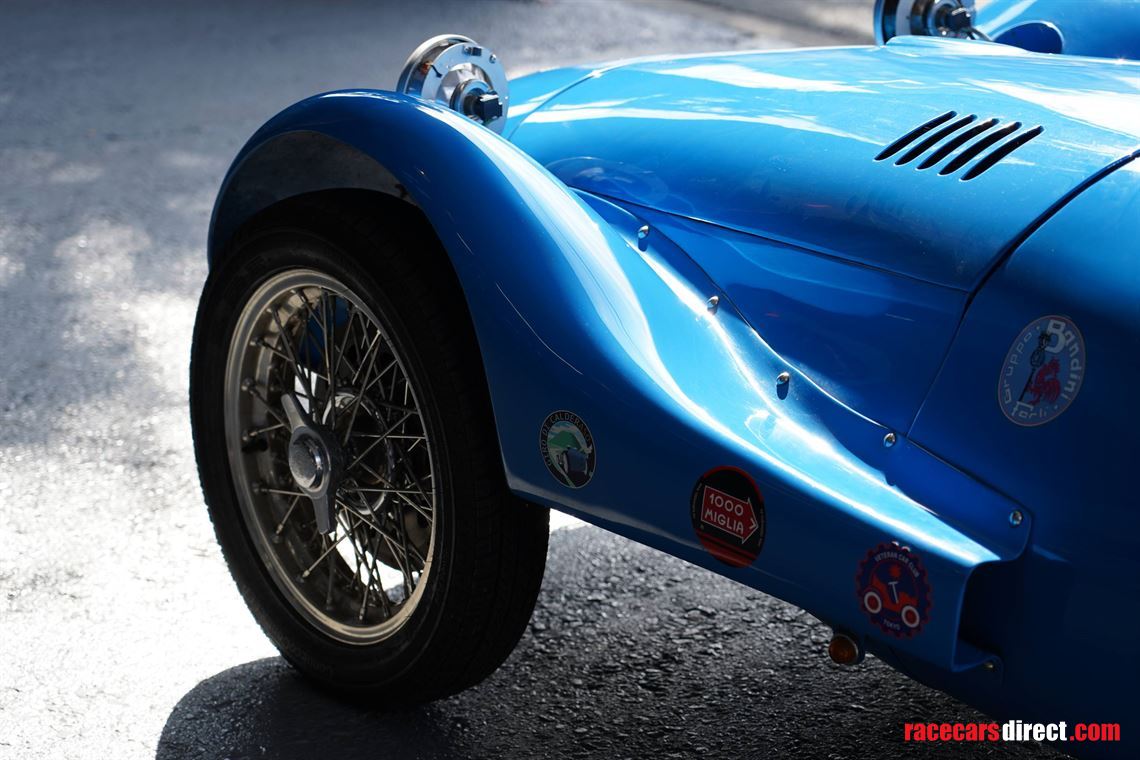 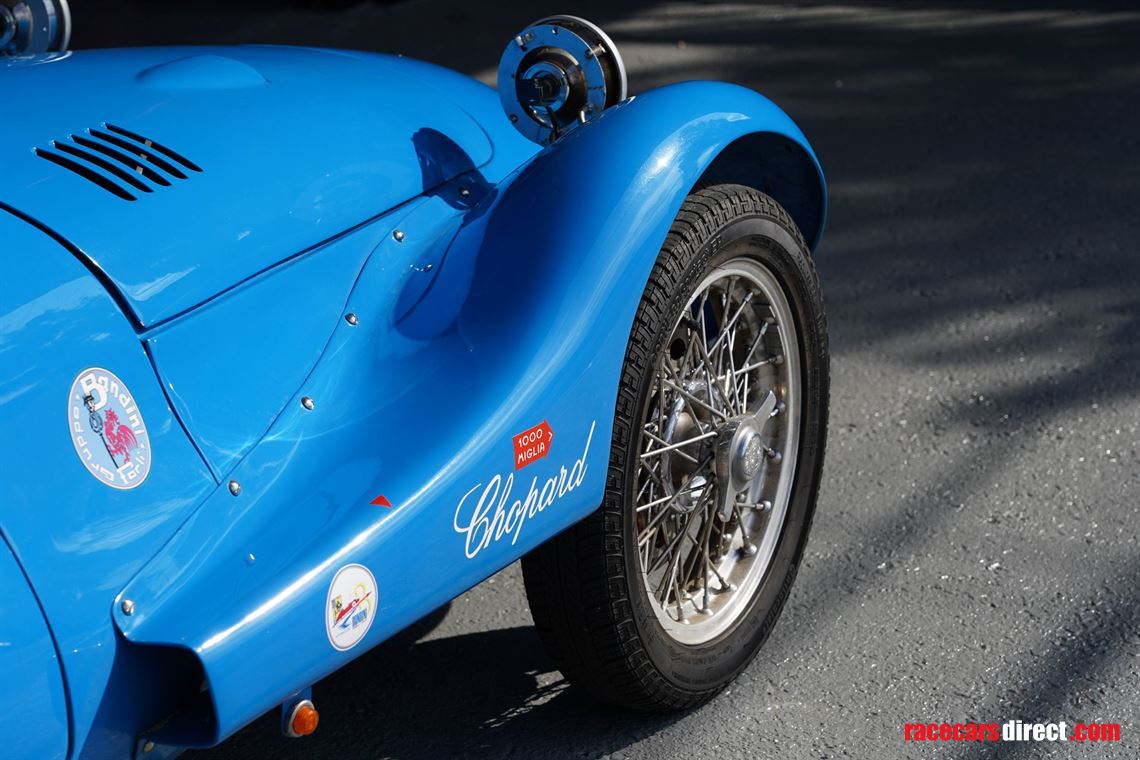 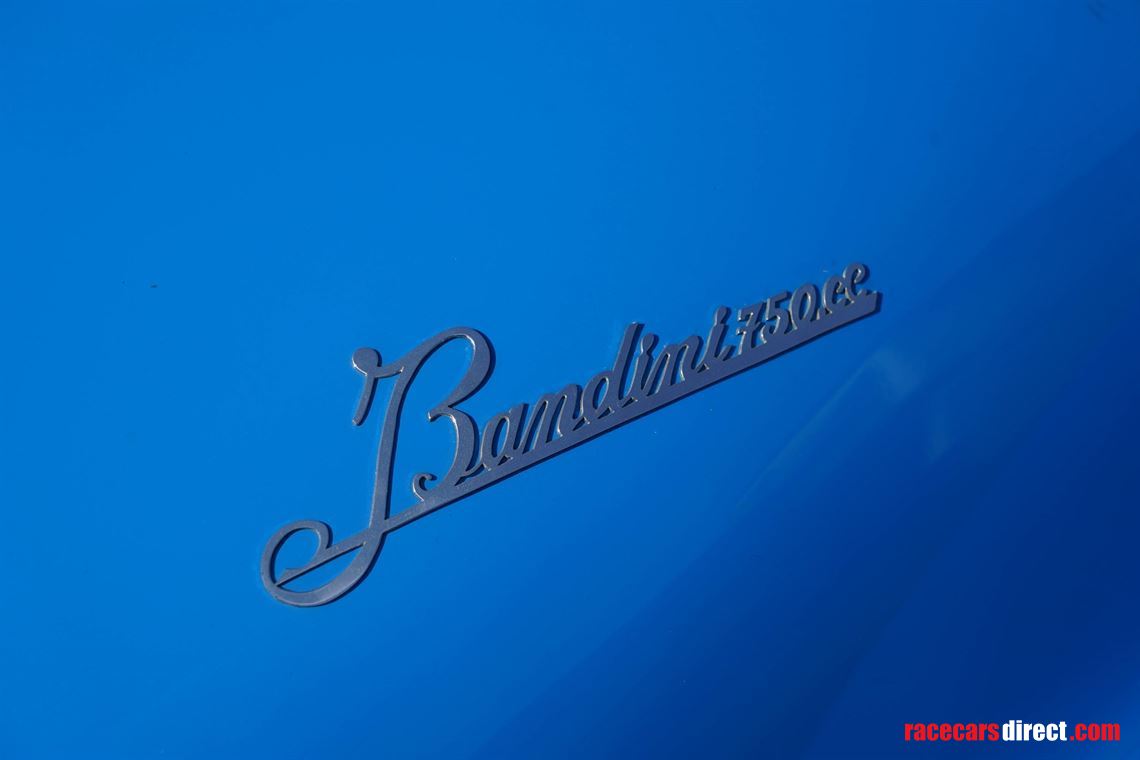 Italian vehicle manufacturer, Bandini, was founded in 1946 by Ilario Bandini in Forlì, Italy. His vehicles focused on aviation-grade tubular steel chassis’ and hammered formed aluminium bodies with Fiat-powered engines. Following World War II there was a need to provide a platform for a new generation of drivers to compete. Race cars introduced into this series were light, nimble and simple.

Enter the 1953 Bandini 750 Sport a two-seater “Siluro” Spider. Siluro means torpedo in Italian and is a rather fitting name looking at the design of this vehicle. With sleek beautiful lines this racer cut a smooth profile through the air. Powered by 750cc engines the Bandini’s vehicles won multiple SCCA class championships between 1955 to 1957.

This particular Bandini 750 Sport Siluro was owned by George L. Sterner, a famous sports car collector and appeared in “A history of Sports Cars” published in 1970 by G.N. Georgano. In 1953 it raced in Mille Miglia with drivers Neri and Ravioli. It also has the honourable mention of being race by Wayne Chapman at Columbia airport in 1957.

Later in its life it was imported into Japan and issued its FIVA identity card in September 2004 where it joined the Japanese Mille Miglia and La Festa Mille Miglia. In 2005 to 2007 the vehicle was completely restored and thereafter entered into a number of different Japanese rallies such as Rally Nippon and LaFesta Mille Miglia.

To take this rare opportunity to own this unique vehicle please get in touch with Boutsen Classic Cars.

The 750 Motor Club is the home of affordable club motor sport in the U...

This is a fabulous rare, early DB2 two- seat Vantage car, until recently has been professionally pre