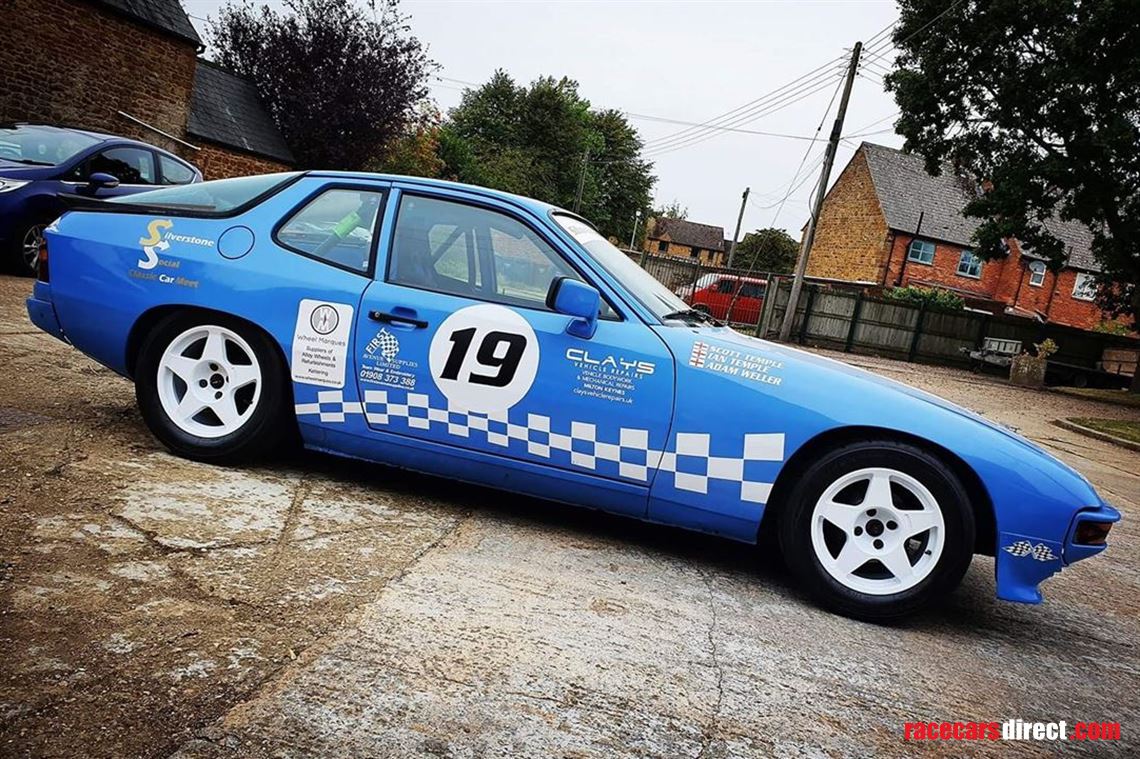 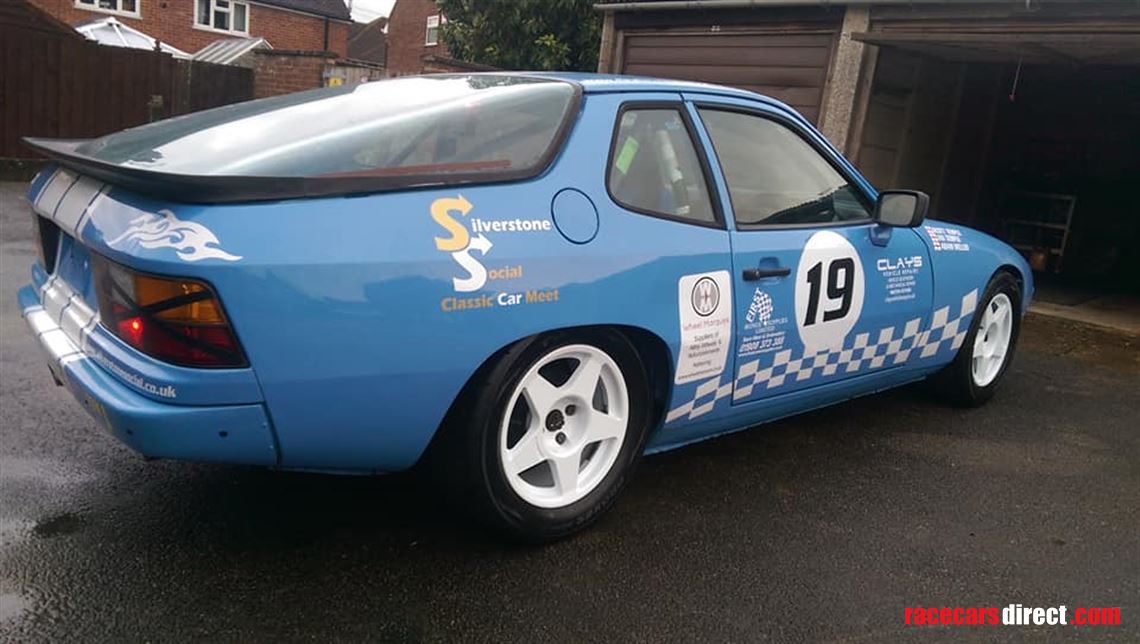 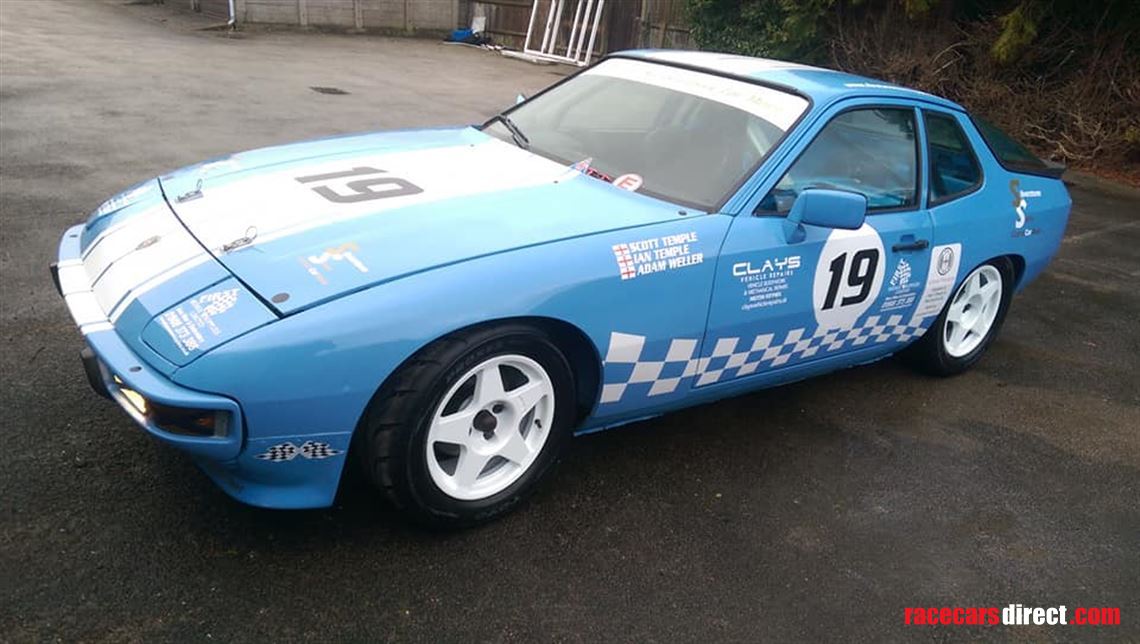 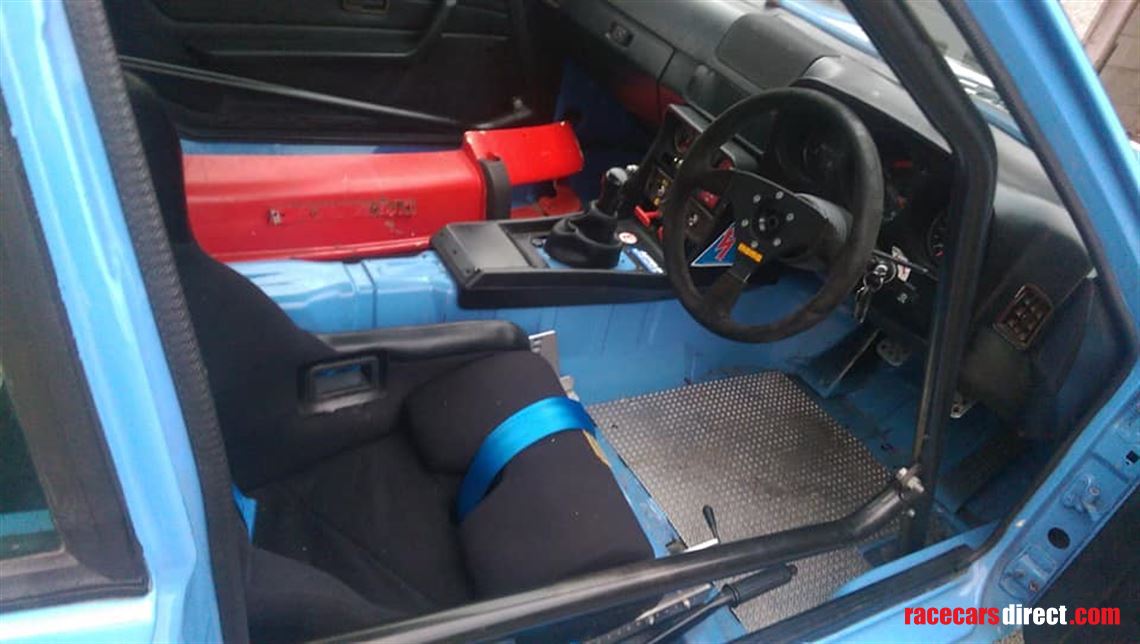 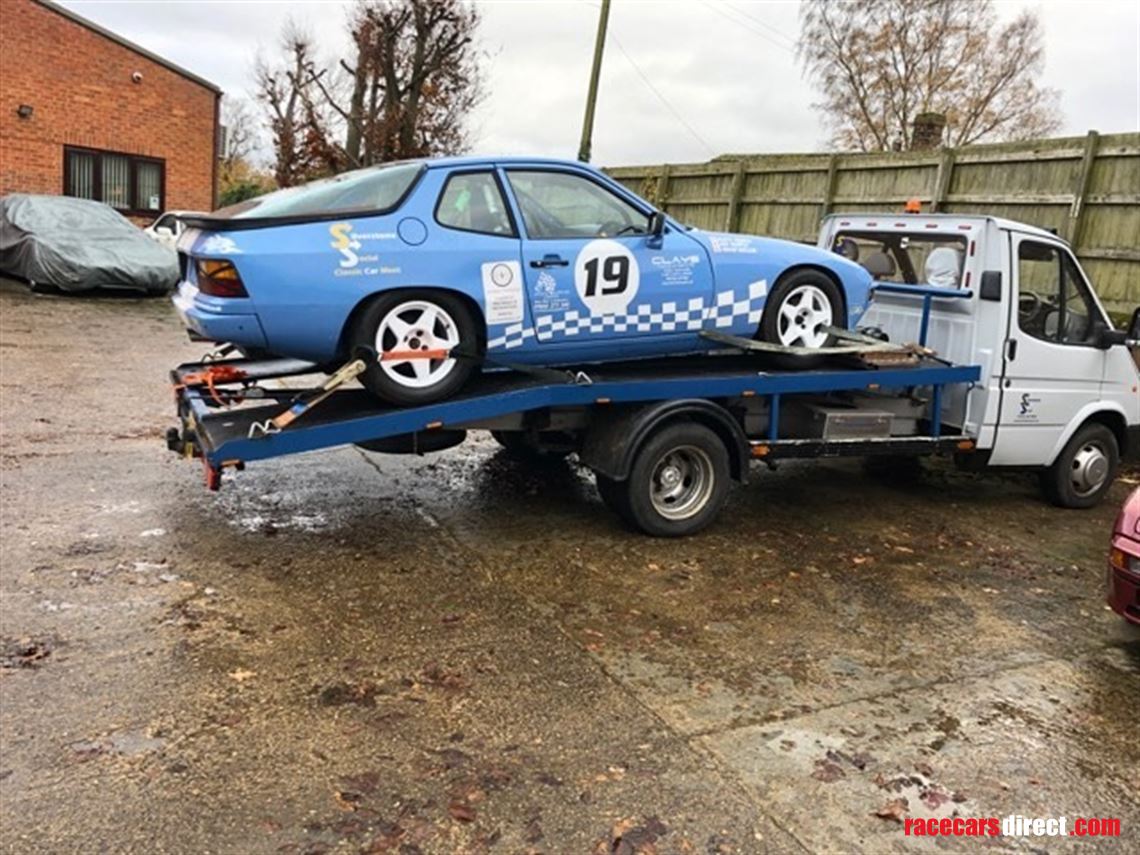 Have to say quite a gutting sale which is a long story. I raced successfully in single seater race cars for 17 years and retired in 2015 to concentrate on my business and young family. After having a quick go in a car on a track day it was a taster of how much fun tin tops can be and so I went out and bought this car thinking I could make some time to use it. However this just has not happened and the car has sat over a year and I havent gone anywhere at all in it as my business has taken off, I run a Classic Car Club which has taken off and my two year old daughter has been in and out of hospital so I literally havent done anything beyond drive the car round a yard and I cant see it changing this year hence time to list for sale.

I bought the car from Wales, it had been bought over from Ireland and the previous owner had done a few sprints and also one race in the HSCC 70s road sports championship with it. The car has a really vast and strange history having come out of the Porsche Factory in 1980 in Germany made for the German market as a left hand drive car at some point it was imported to Ireland where it was initially stripped and rebuilt as a circuit car from the ground up and also made into right hand drive. The previous owner then bought it from Ireland to Wales where he made some changes to make it into a circuit car. It is not a road going car, it did have an MOT when I got it but I think that was some what suspect as it has modifications (such as no washer jets or washer tank) that it shouldnt have had an MOT and has not got one- best kept as a circuit car as thats what its been built for.

The car is eligible for many race championships, sprints. HSCC 70s Roadsports, BRSCC Porsche Championship, various CRSCC championships- there is alot you can do with this car. You could just use it on track days of course.

To enter for a race the car just needs the fire extinguisher servicing and to the best of my knowledge that is all. I bought the car as Race Ready for which it was not- the electrics were a mess and almost set on fire so I spent £600 on having all the fuel system and the lighting rewired at a cost of £500 (see photo). I had a whole new switch panel installed on the dash as well. I noticed the distributor was all over the place as well and timing as a result was never going to be accurate so I sent the car to Retro Restorer in Banbury and had a new disi, all the air screws set, fuel pump set, compression test done, oil change and all timing setup ready to go. I also bought some brand new compomotive wheels which have obviously not been used what so ever. They sit on the Toyo's they came with which are also brand new but been sat for a few years.

The engine is a stock 2.0 and the box is also stock 5 speed. The suspension is fully adjustable Spax which I believe are only 2-3 years old. The windows are original glass and all the lighting works as it should and has the relevant lighting and switches for circuit use.

The car is not registered for road use in the UK and so does not have a log book but has got certification from Porsche should you want to register it.

I bought a Ford Transit recovery truck to transport the car on which is also available at separate price. I have recently spent alot of money on this with under floor welding work to get it through its MOT, brand new ramps, brand new winch and the car fits on it perfectly (see photo). The truck is on the button ready to go, full MOT. I can supply the car and truck as a package price (offers around the 10k mark)

I do not have a photo of the engine bay as yet, the car is in storage, I will grab some at the weekend.

Delivery of the car can be made within sensible distance on receipt of full payment only.  Part ex would rather not but would consider. 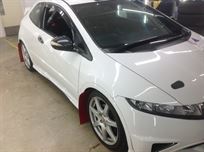