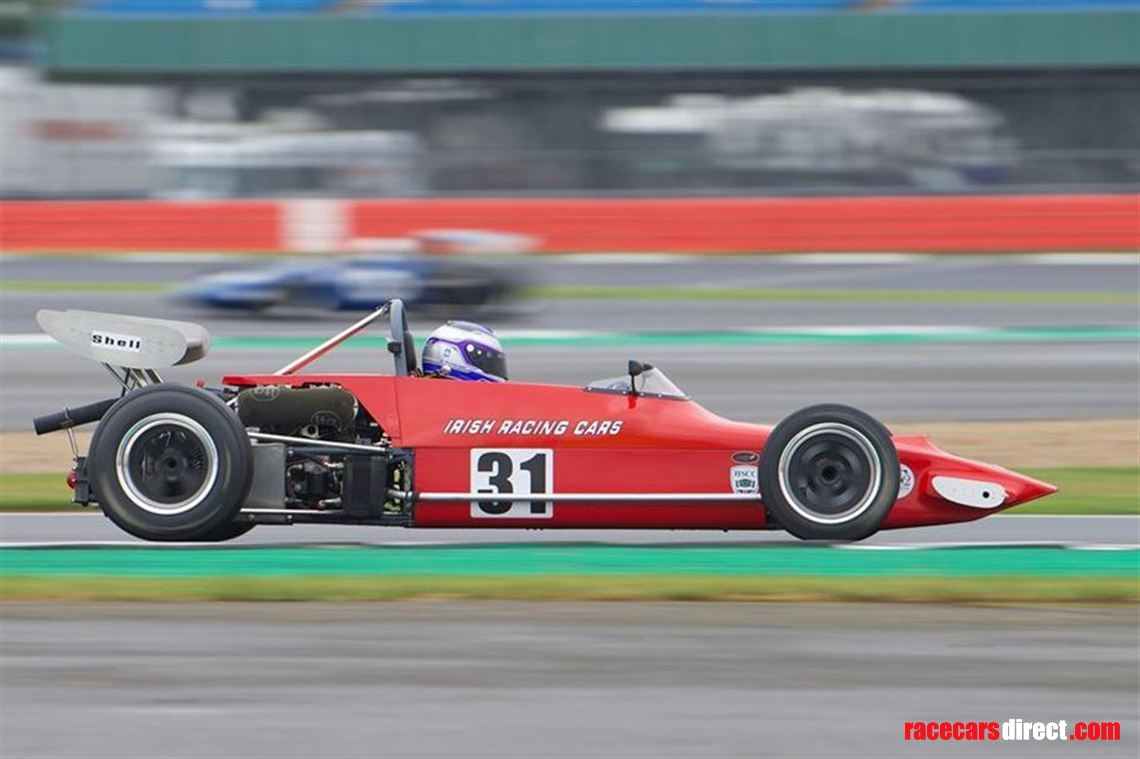 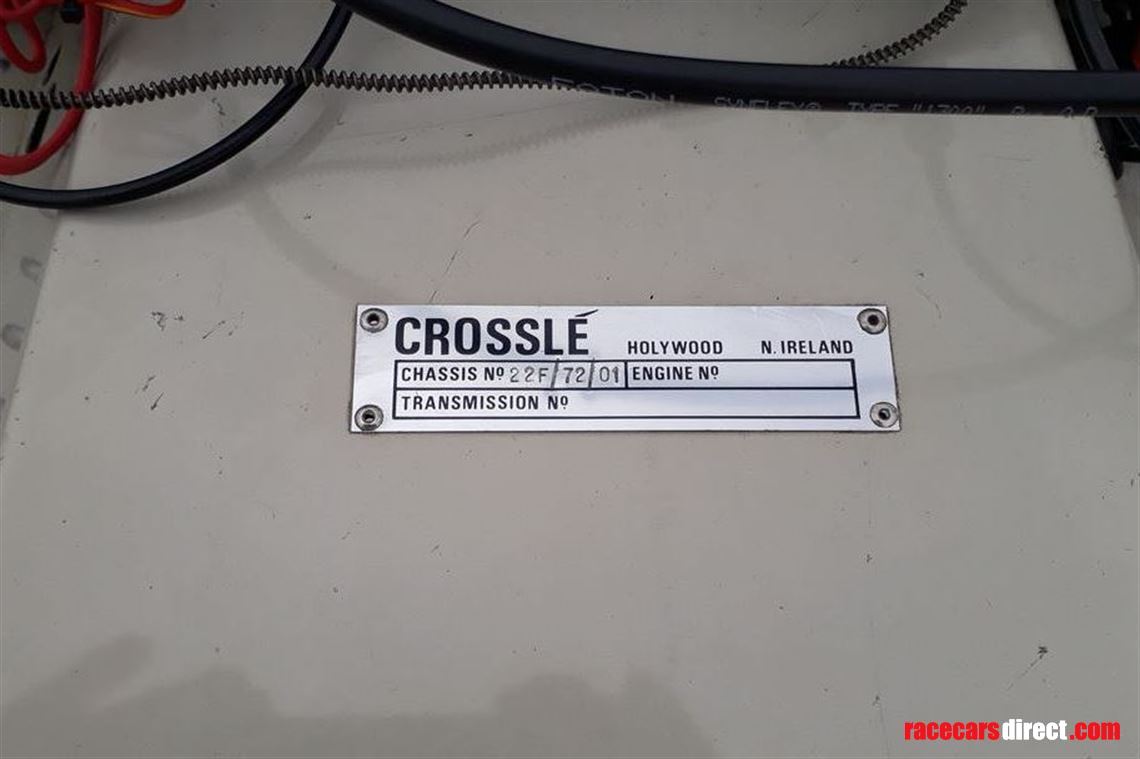 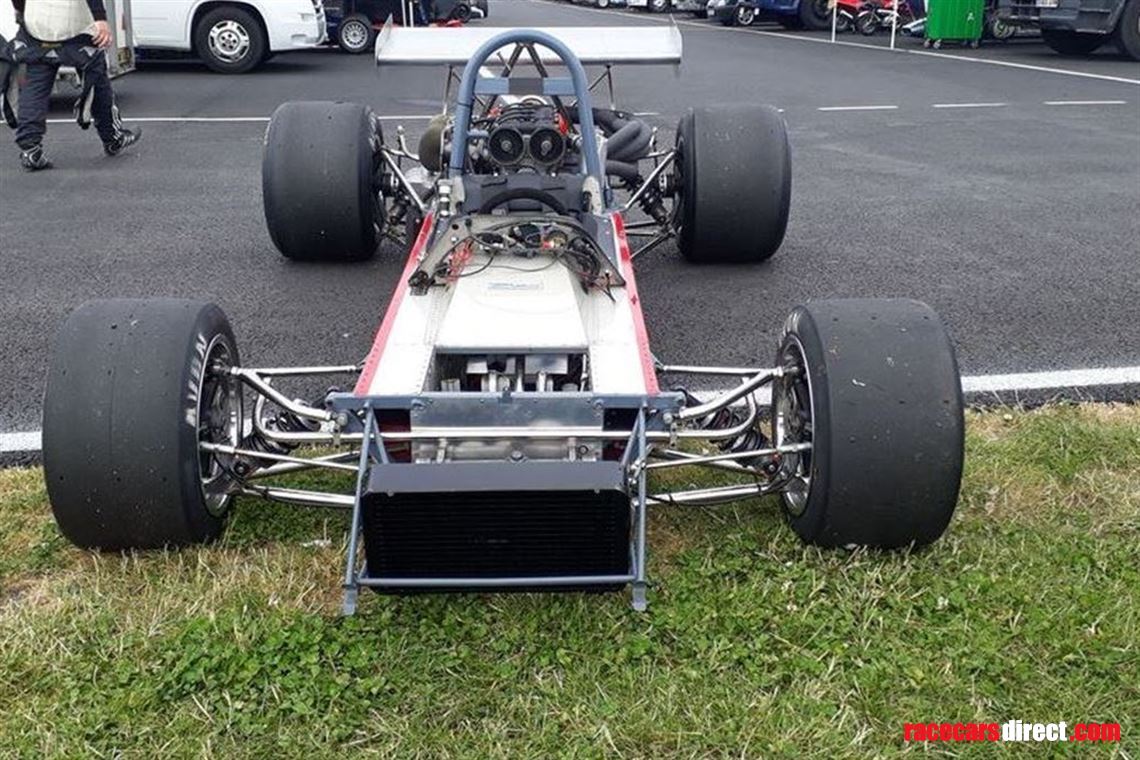 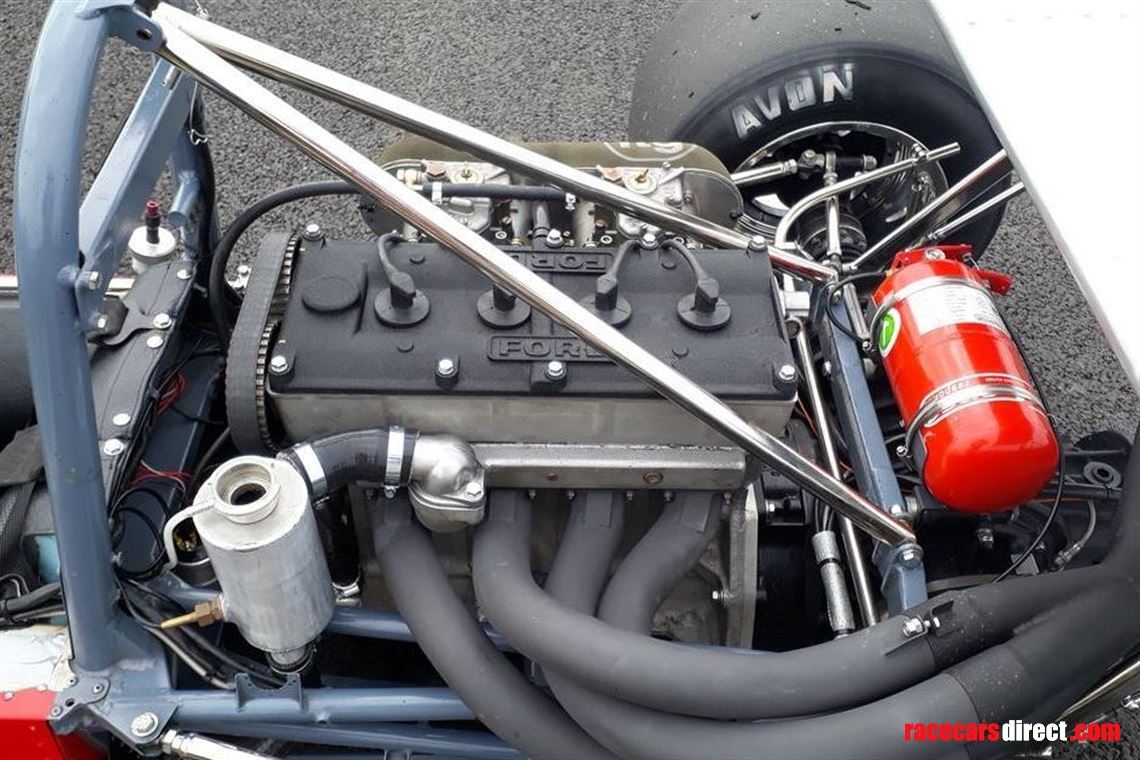 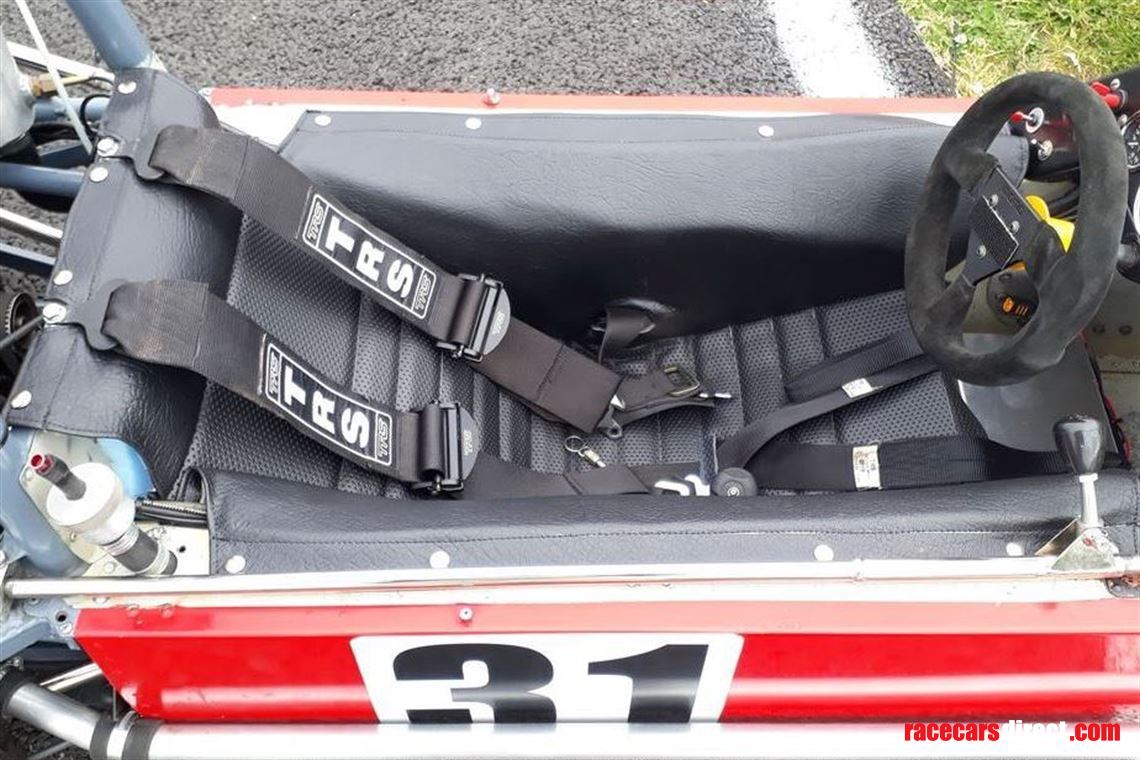 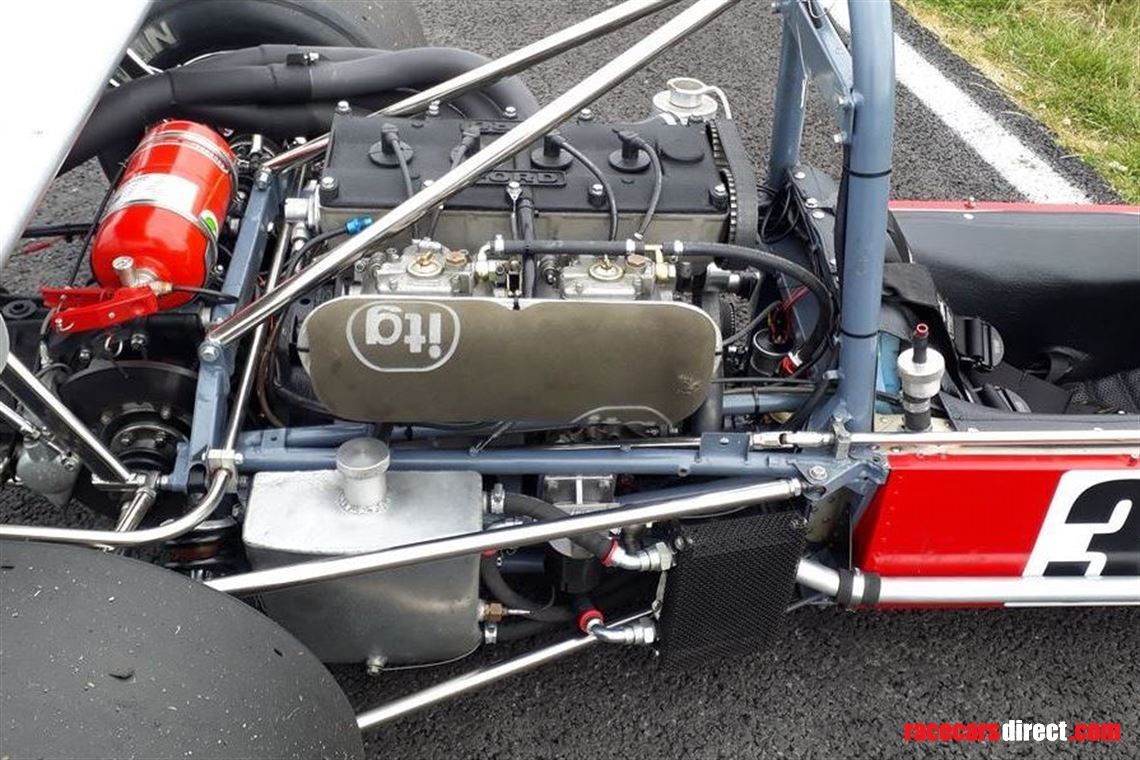 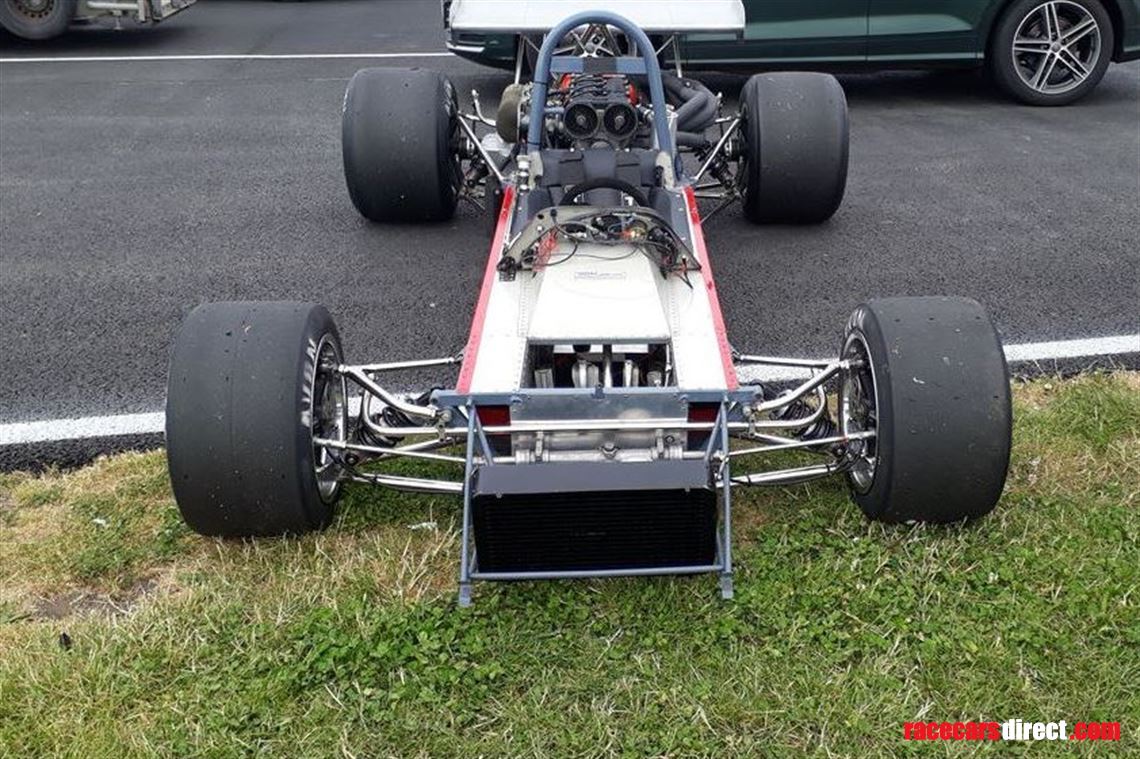 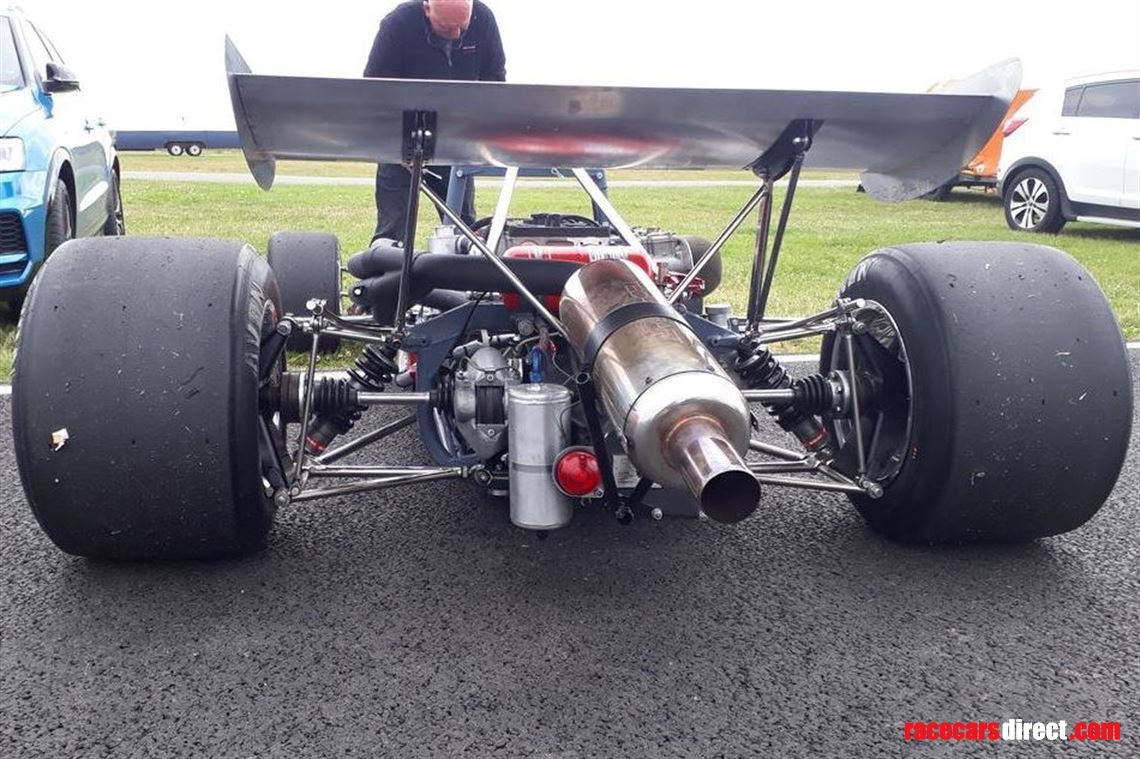 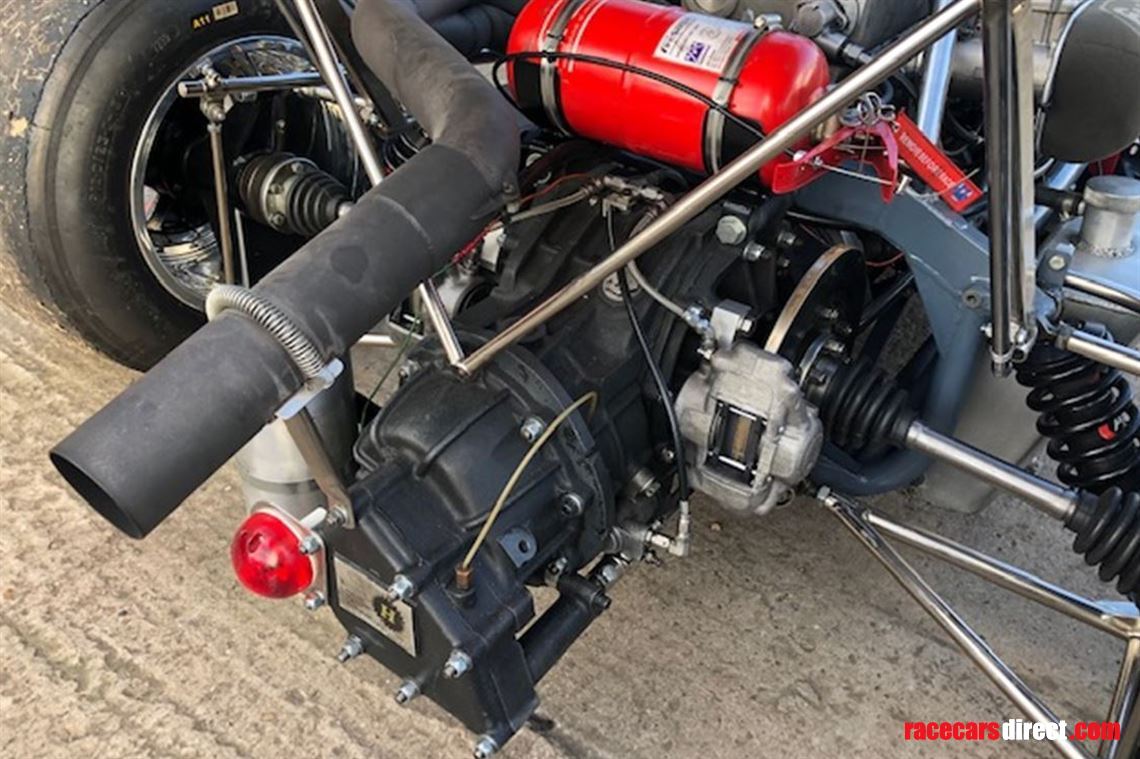 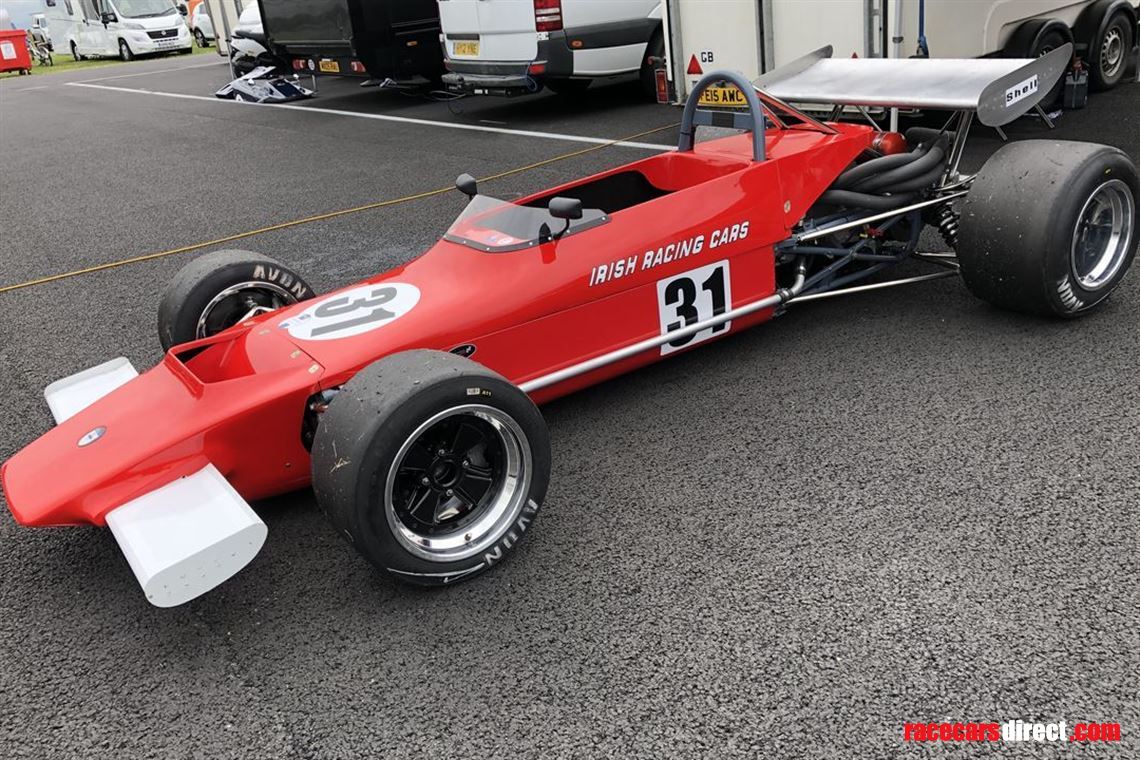 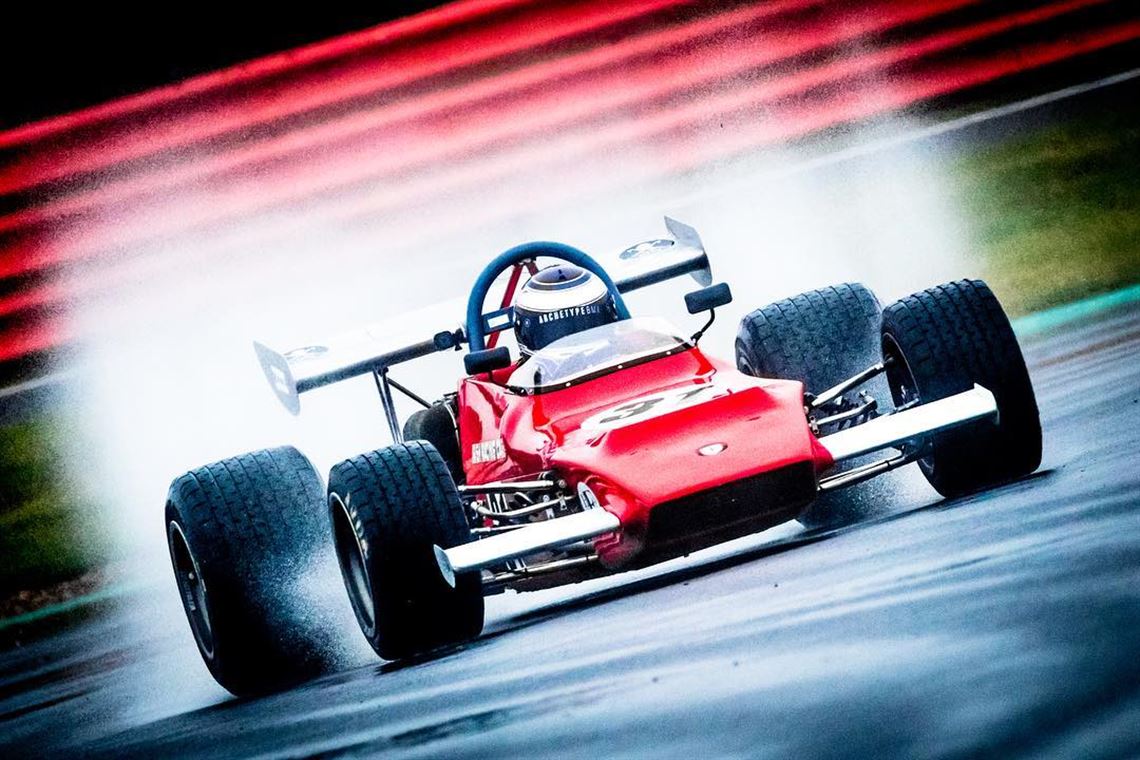 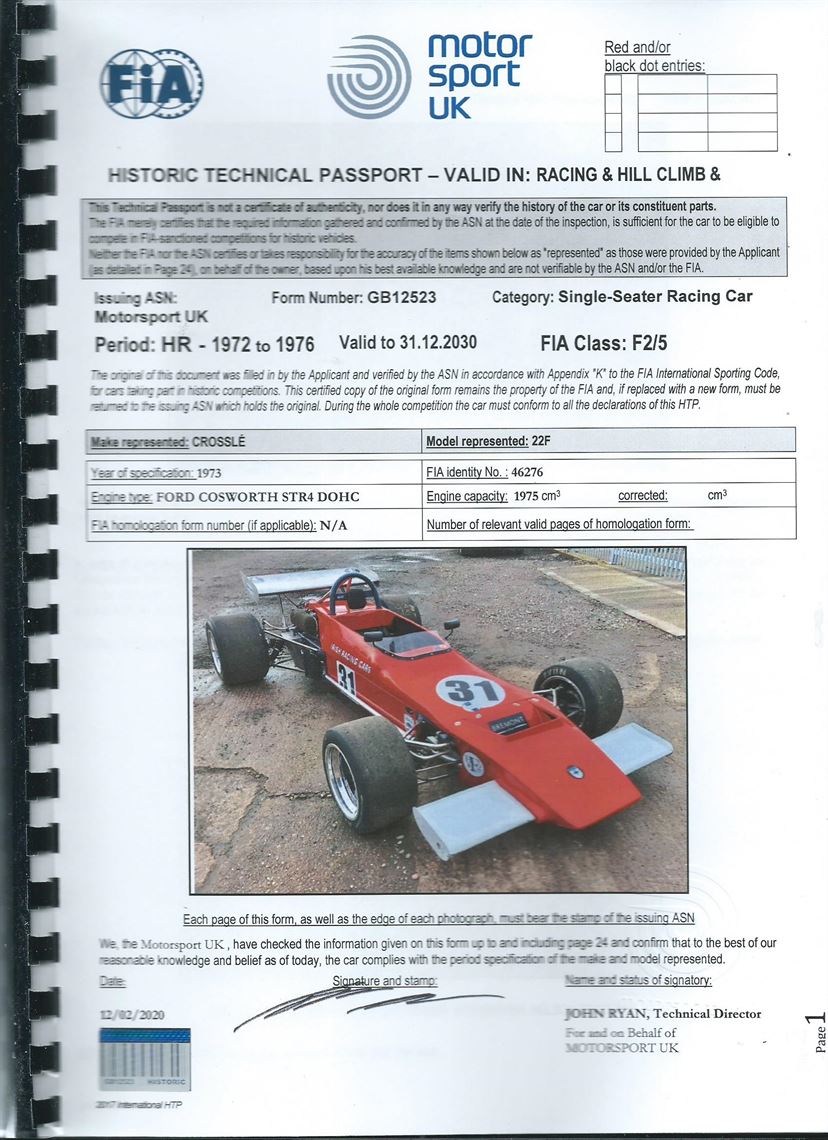 First of 3 cars built in 1972 and with the best history.  Supplied new to Desmond Mack Racing in Belfast for drivers Brian Nelson and Nelson Todd, and fitted with Hart 2000cc BDA engine/FG400 gearbox, it raced in period with great success.  The car, it's development and early history, are featured in "Hidden Glory, the story of the Crosslé Car Company" on pages 117-123 inclusive.  For most of 1972 the car was fitted with side radiators and special rear wings/ side ducting.  Front radiator fitted in late 1972 (Silverstone in October with Brian Nelson).

For the 1973 season the car was modified to run with a more conventional front/rear wings arrangement for driver Nelson Todd.  It’s only international appearance in this configuration was in Players No 6 Grand Prix at Phoenix Park International race meeting on 8/9 September 1973 where the car was placed 2nd to TD Reid in Brabham BT38 (Cosworth Chevy Vega).

Converted to F Atlantic specification in 1974 upon creation of Irish Atlantic race series where it had a few home and UK races, later sold to UK.

The car was extensively restored at Crossle Car Company in 2001 for new owner Tommy Reid.  Equipped with 2 litre BDG engine on Weber 50mm carbs and FG400 gearbox, it competed in just a couple of races in Ireland, last raced there on 25 August 2001 at Kirkistown and was then retired from racing.

Driver and engineer friendly, in the renowned Crosslé way.

Built for the 1983 F1 Season by RAM racing and raced by Kenny Acheson and Jaques Villeneuve Snr.