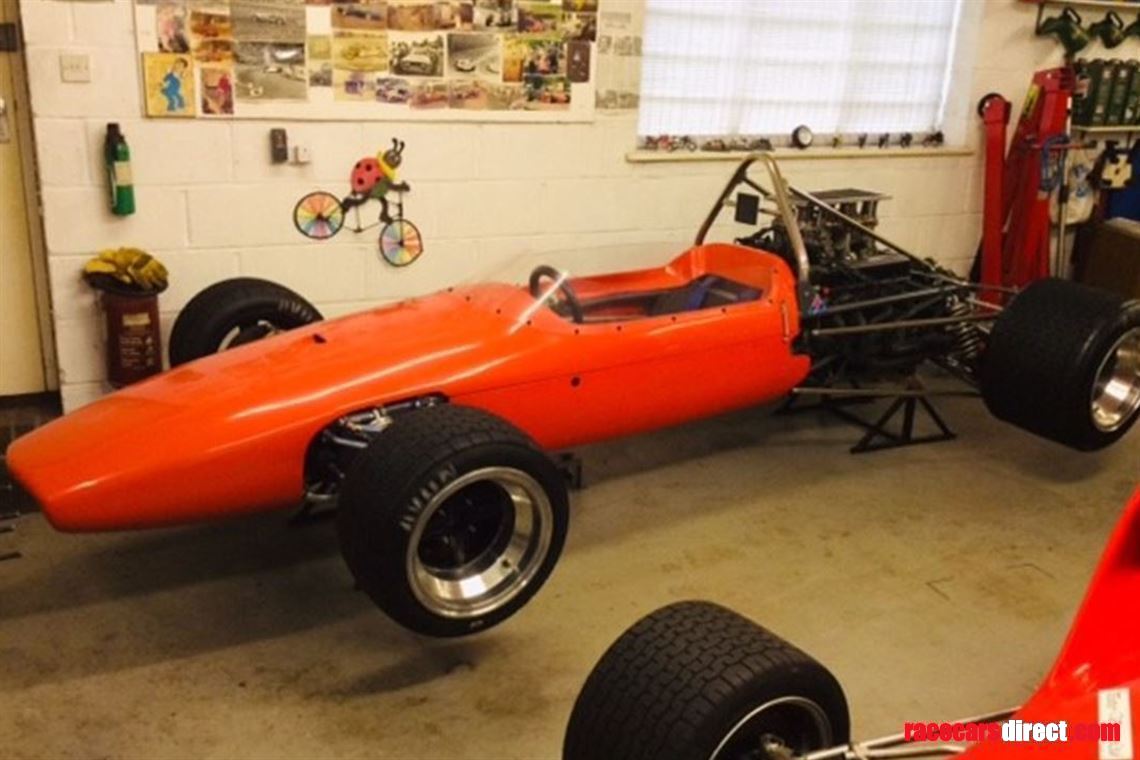 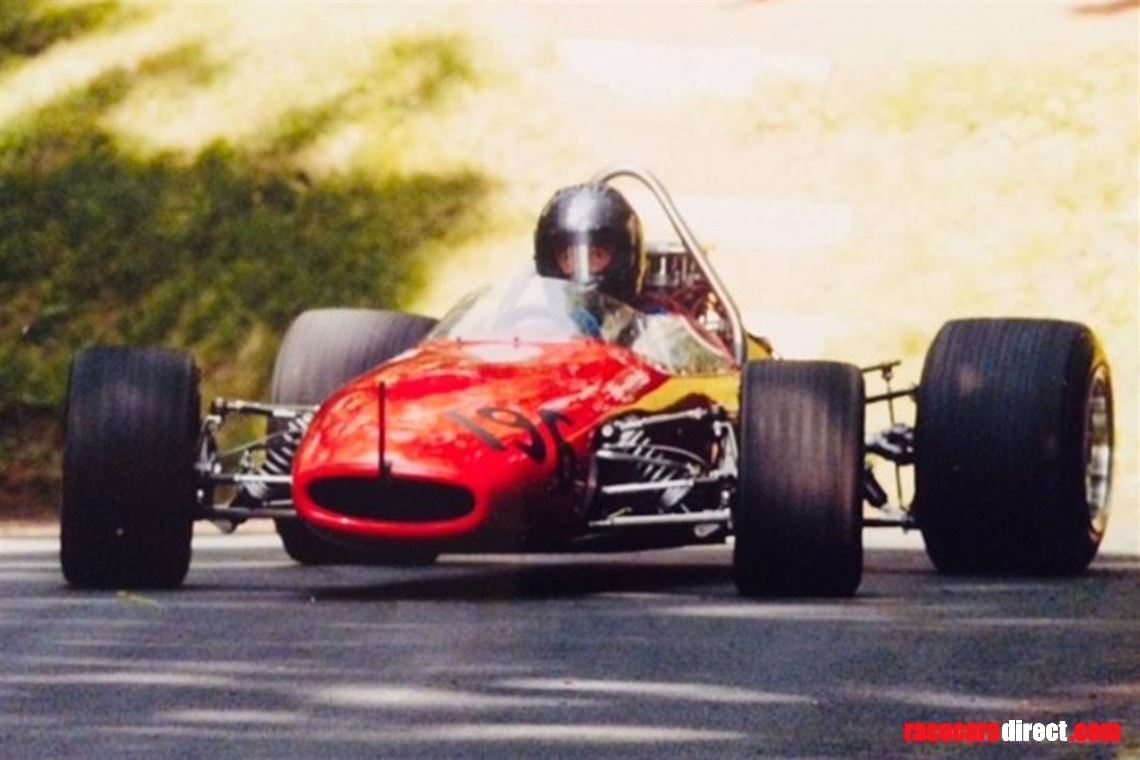 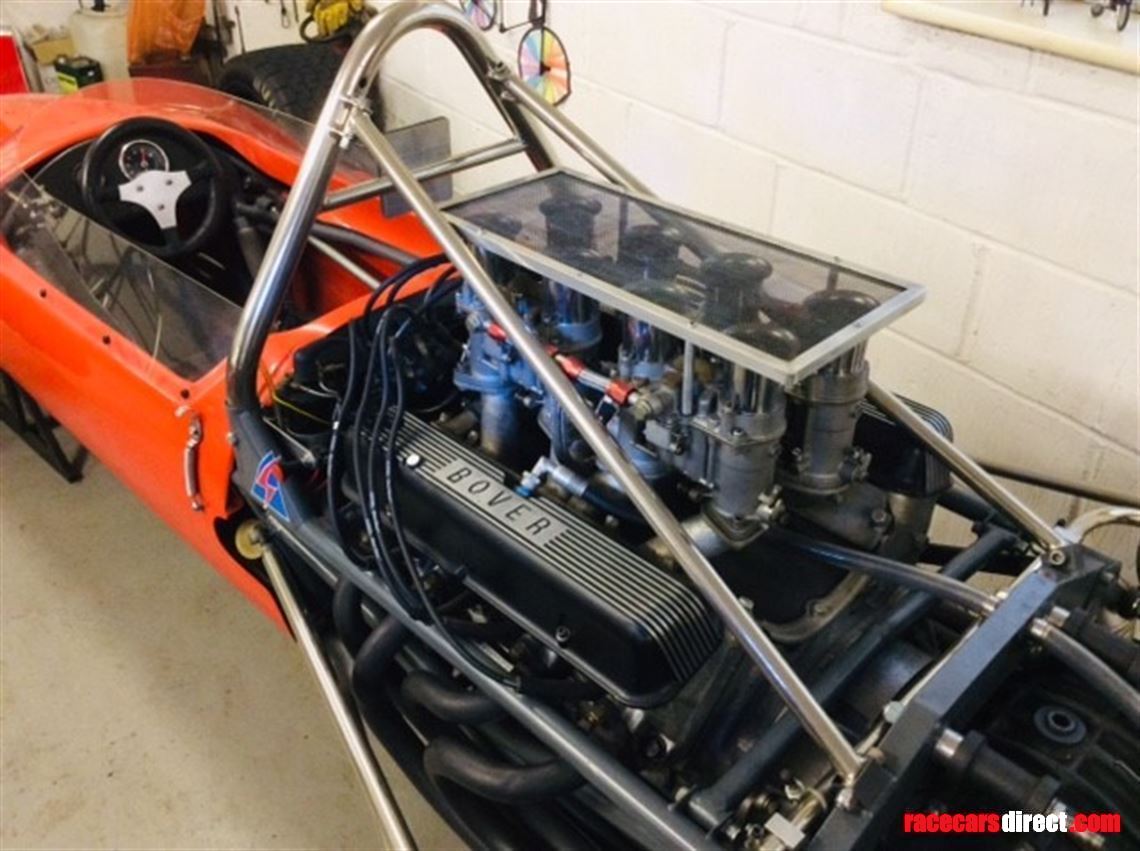 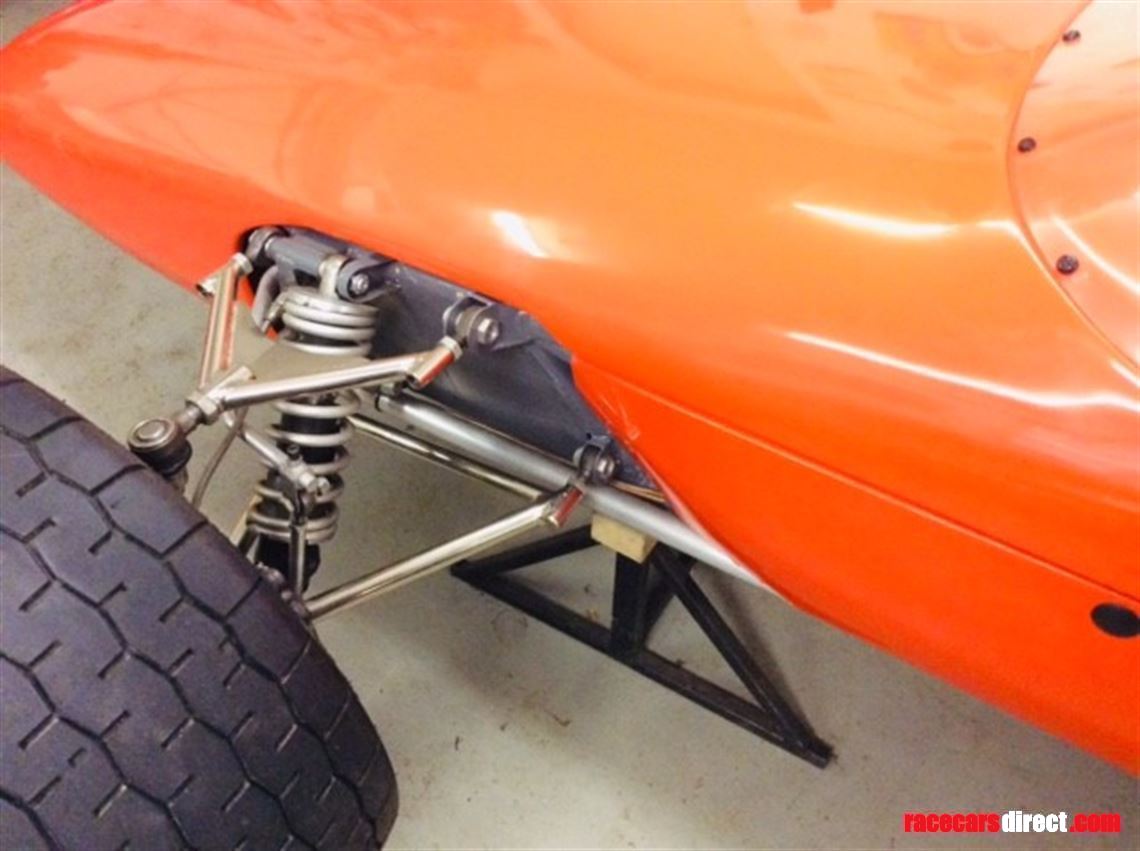 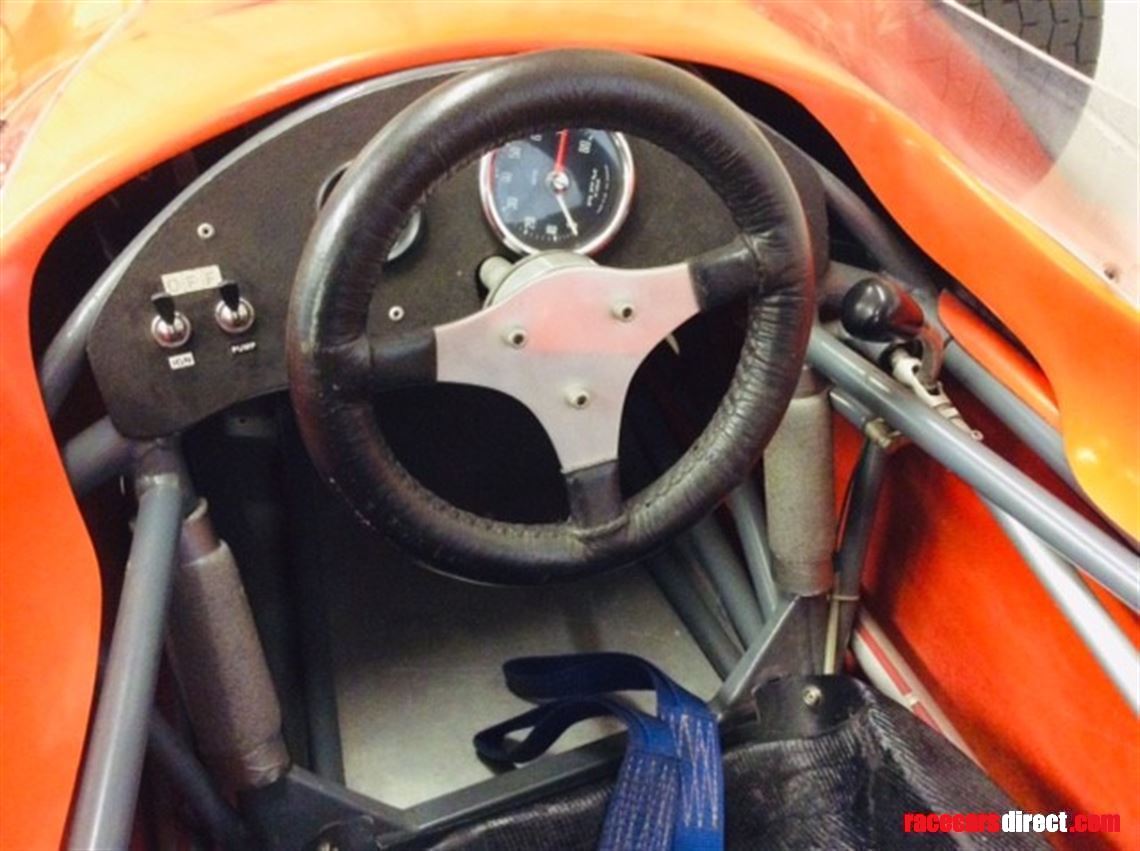 This iconic and highly successful car was built by Roy Lane and Nicholls Engineering over the winter of 1968/9. It was then used by Lane throughout the 1969 season, winning a race at Silverstone, scoring FTDs and hill records at Doune and Great Auclum, and taking second place overall in the RAC Championship. Then campaigned by John Cussins in 1970, taking tenth place overall in the RAC Championship on the basis of his four scores.

The TechCraft subsequently passed through several owners before being purchased by Peter Voigt in the late 1980s. Peter has had considerable success with the car over many years, at one time holding classic records at Loton Park, Shelsley Walsh and Prescott. As with all of Peter’s cars the TechCraft has been maintained in excellent condition and represents a spectacular and very historic entry to classic events. 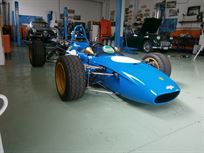 rare opportunity to purchase a GRAC 69