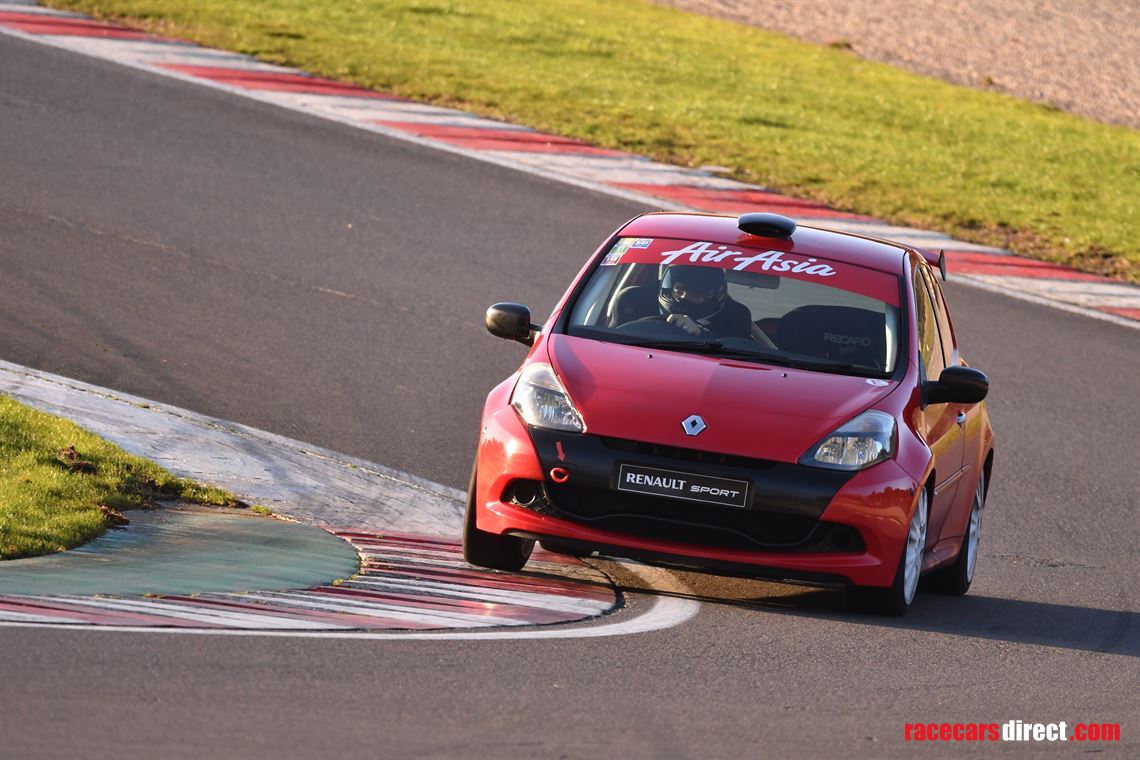 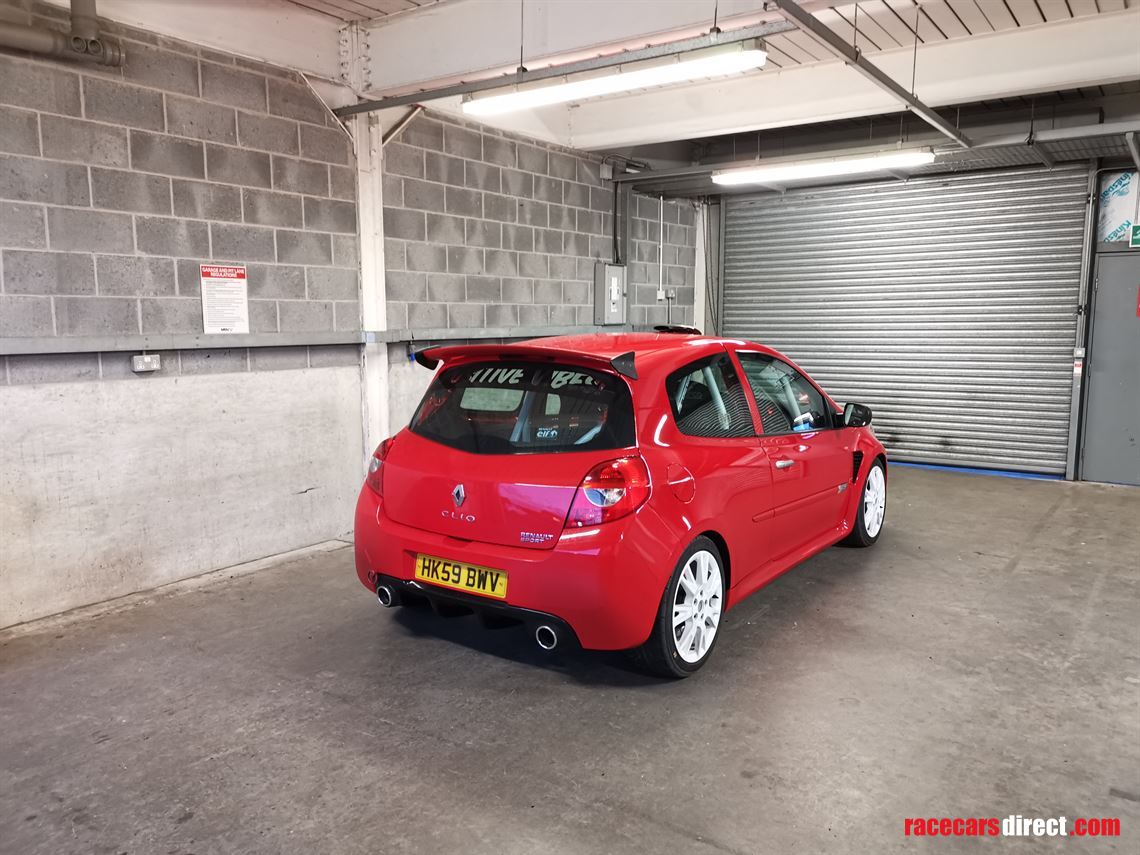 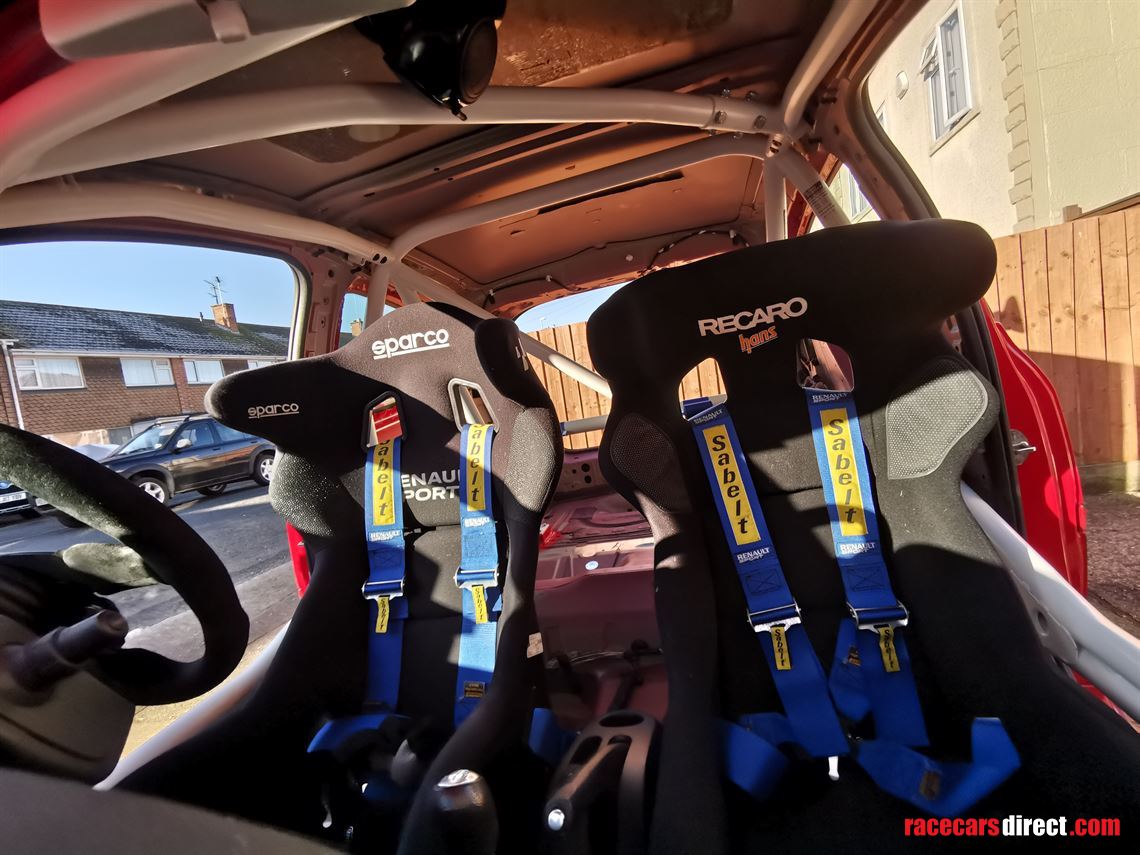 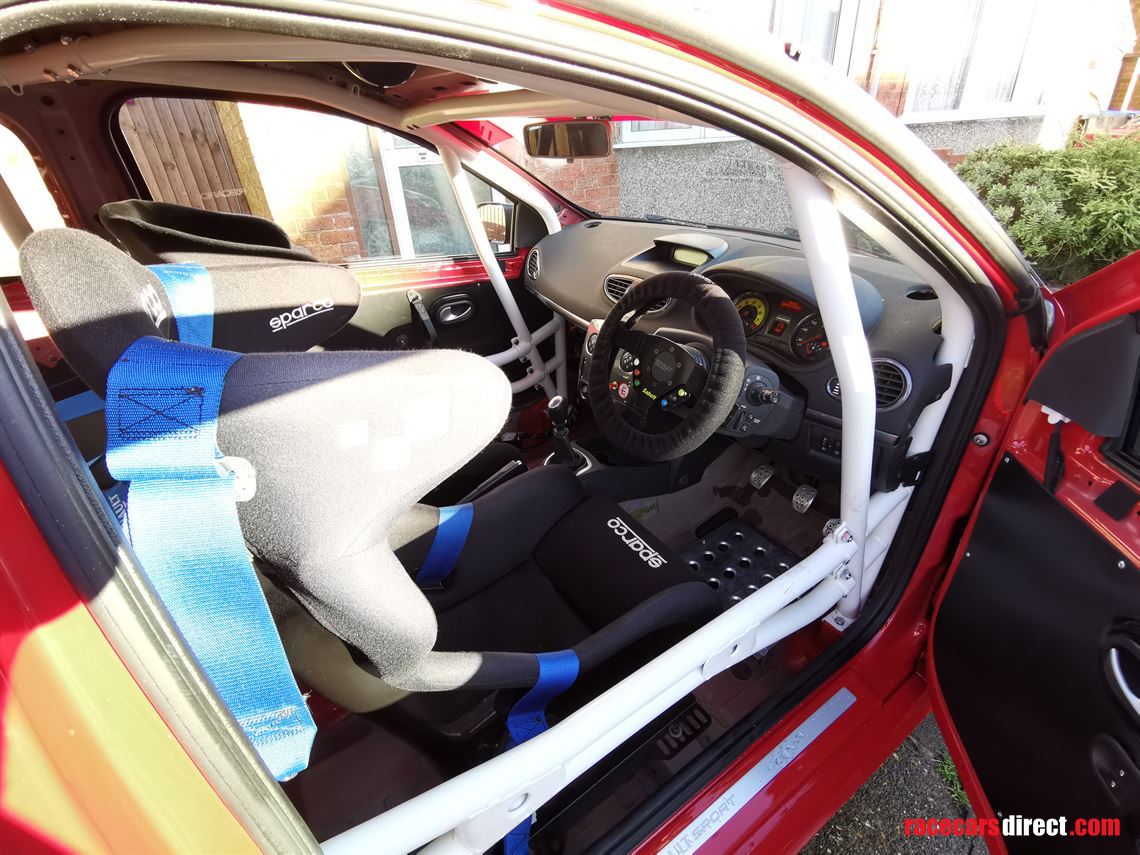 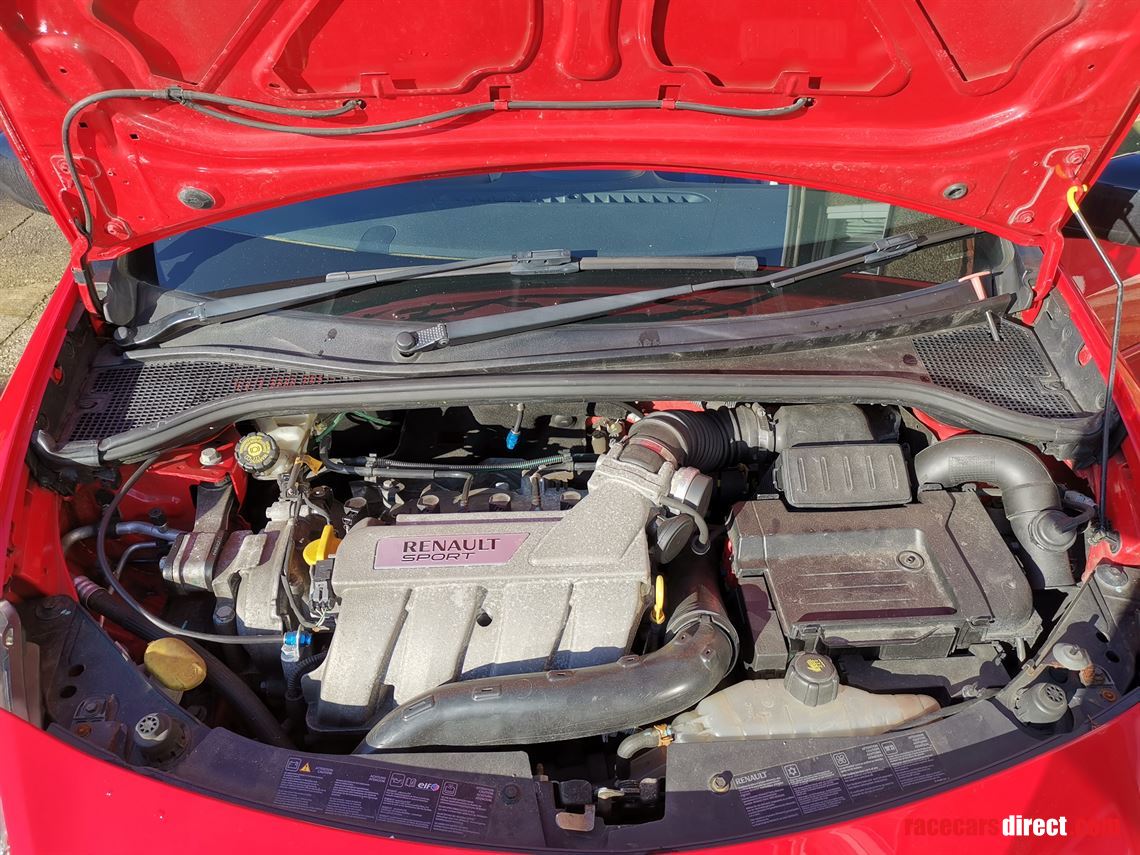 Car is a category N car. Had damage to rear axle and bumper/bumper guide damage due to non-fault accident and was deemed uneconomical to repair by insurance.

I have owned this car for 5 1/2 years, originally a daily driver but after a non fault accident in January 2018 I decided to turn it into a track car with a view to go racing in the future. Where I can I have fitted MSA approved parts. All it really needs to actually go racing is an electrical cut off switch wired in and an in date harness. It's eligible for multiple series.

Timing Belt done at Beaniesport in 2016

Lifeline Fire Systems 4ltr Mechanical fire extinguisher. 1 nozzle aimed at drivers feet, two nozzles in engine bay (exhaust/injectors) in date but due service this year to keep to MSA standards or can be run for 2 further years before requiring service if not racing.

Damage to rear bumper from when accident happened.

Hole round rear tow eye not the neatest job

Bodywork is starting to show its age. This has been used as a track car so don't expect perfection but cleans up OK.

One of the wheels is curbed

Gearbox doesn't crunch but can be awkward when cold

Steering column squib is throwing up 'steering fault' message as has broken the ribbon that stopped it going to far round. As such this has kept the traction control turned off but doesn't affect actually using the car

Rad support is rusty but this is pretty normal for these. I was planning to cut the arms off like cup racers but haven't got round to it.

I have priced this where I have as I believe it is between a ready to go racing car and a half caged track car. There is still plenty of scope for adding your own touches.

There is an extensive folder of receipts to go with the car with an invoice for pretty much everything it has ever had in my ownership. This car has been nothing but reliable in my ownership and takes track days in it's stride.

This car has been a pleasure to own and I've put an awful lot of time, money and effort into making it the car I wanted it to be, but I feel its time to move on as it's just not getting used as much as it should. If you would like any more pictures or further information please let me know.