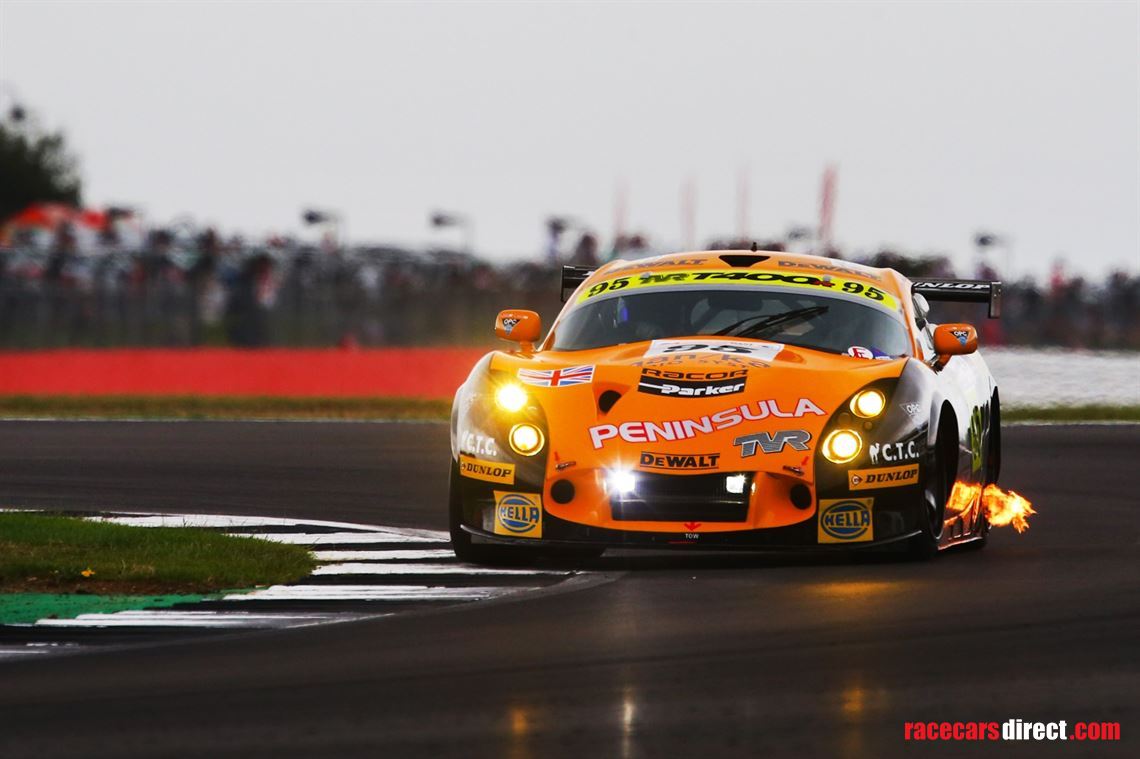 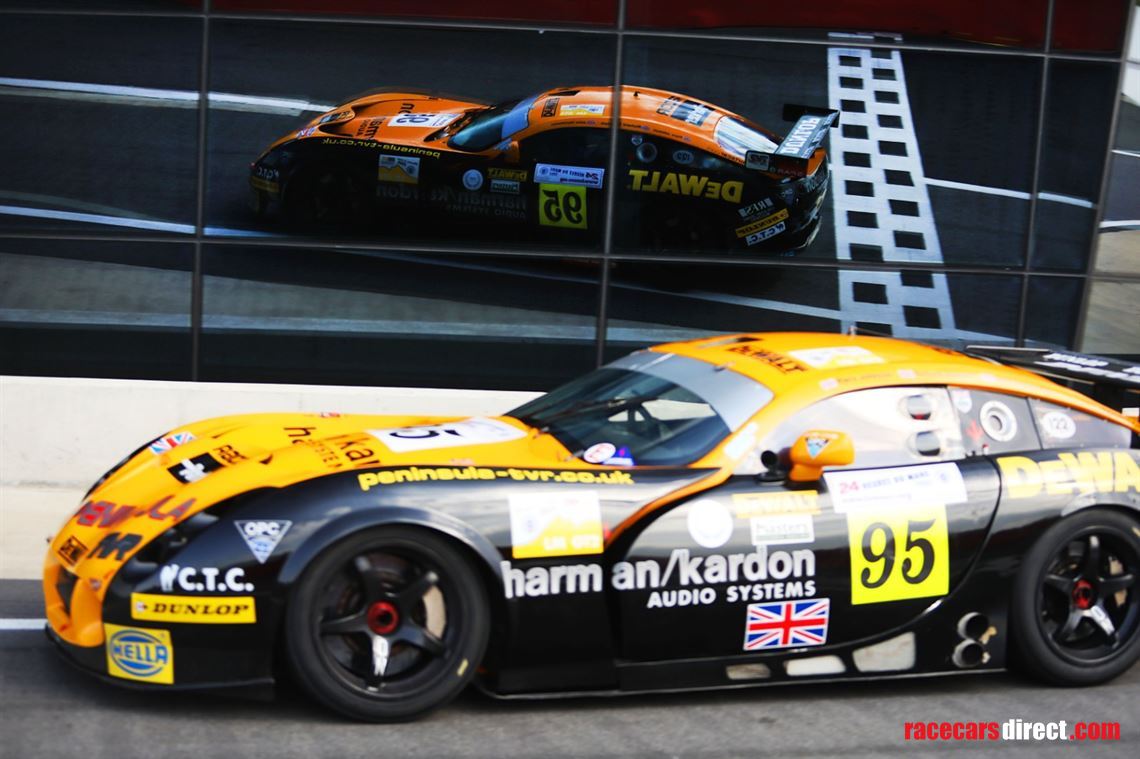 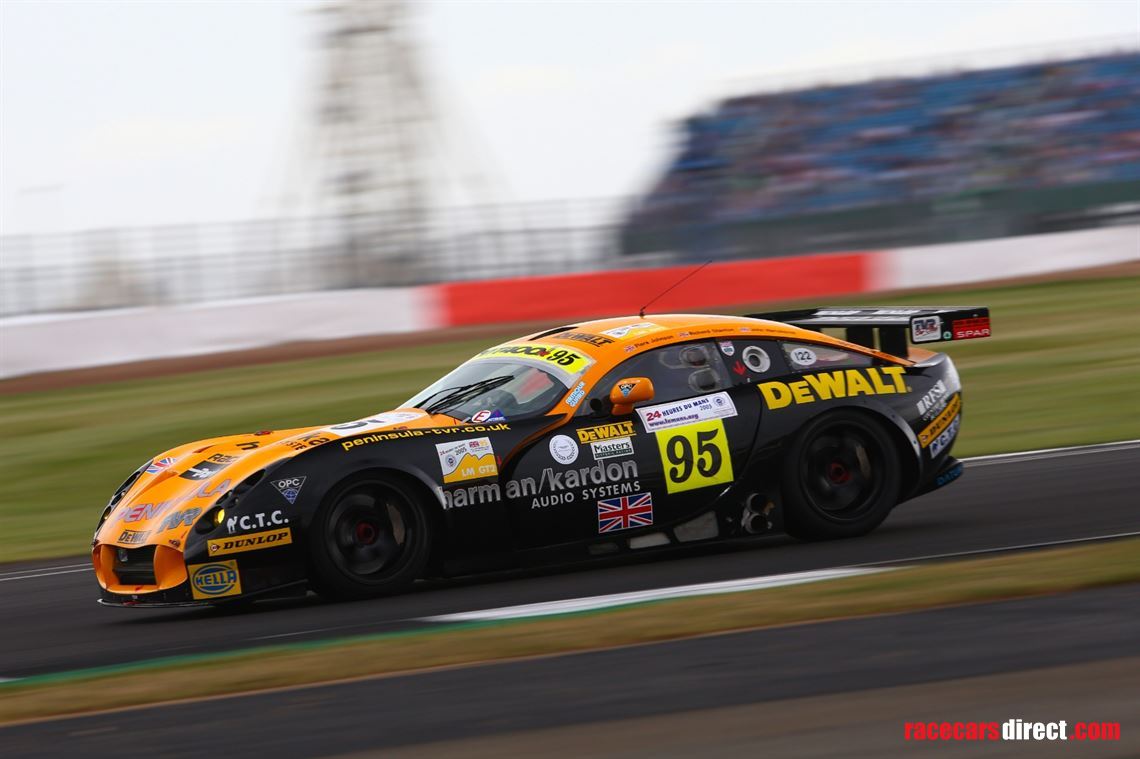 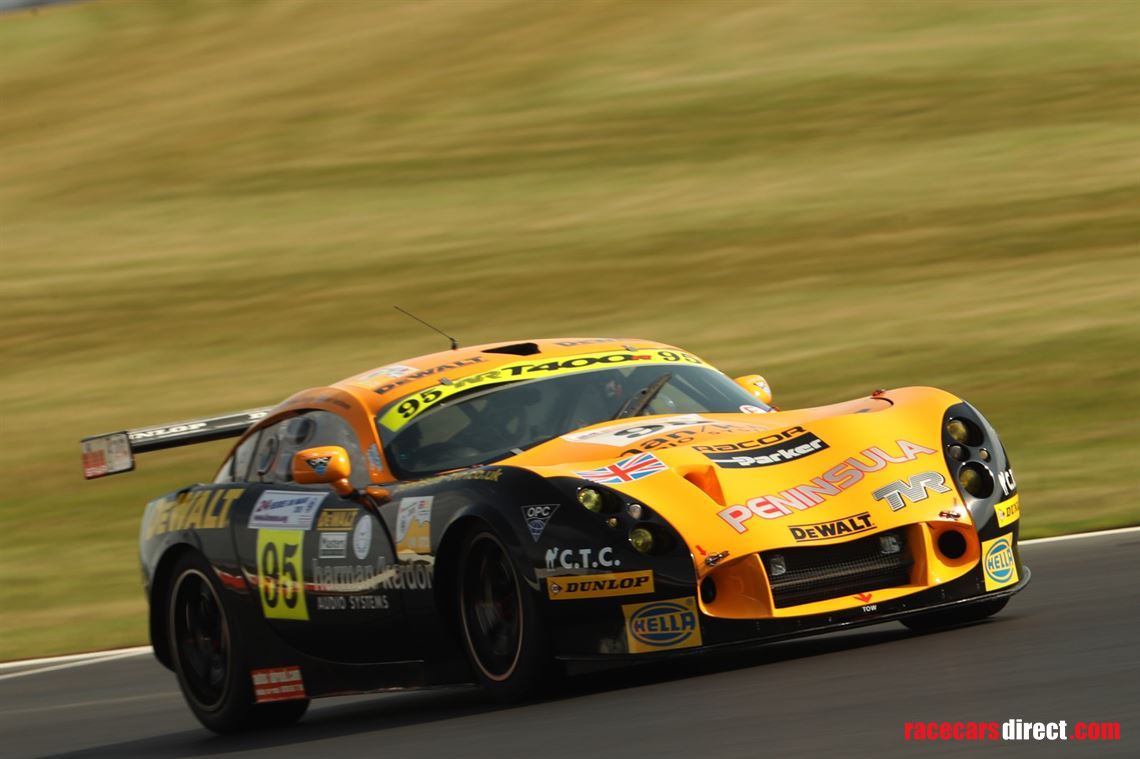 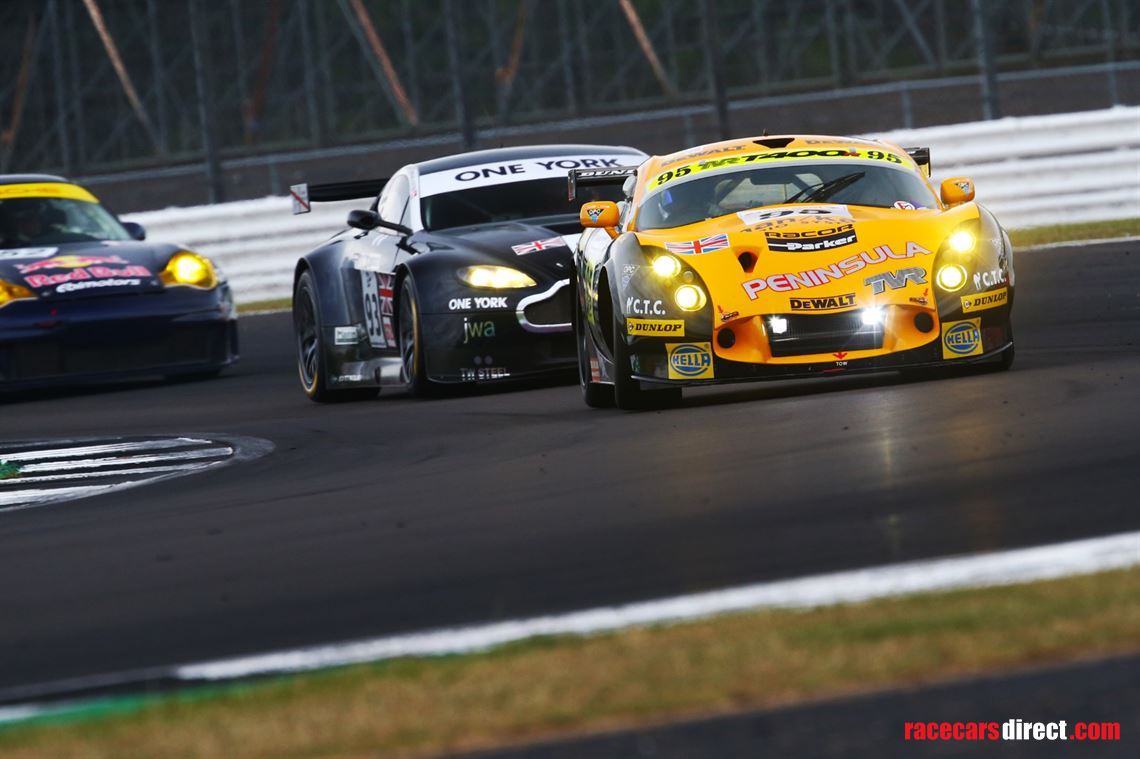 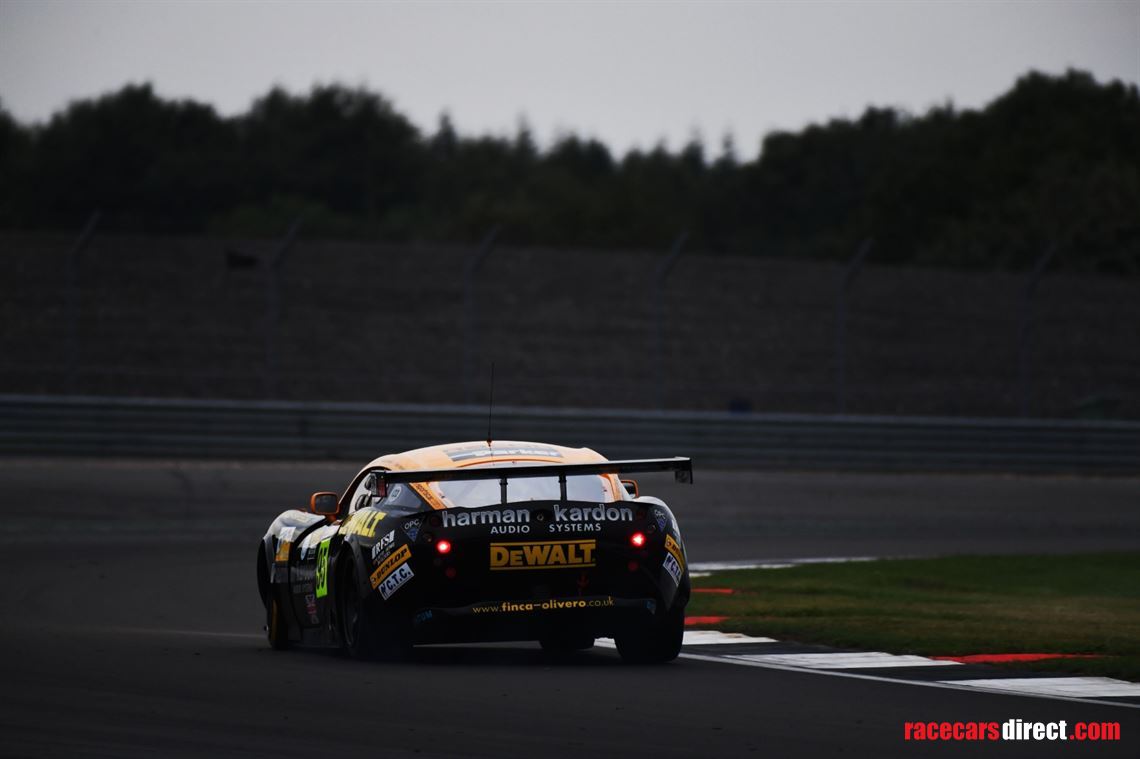 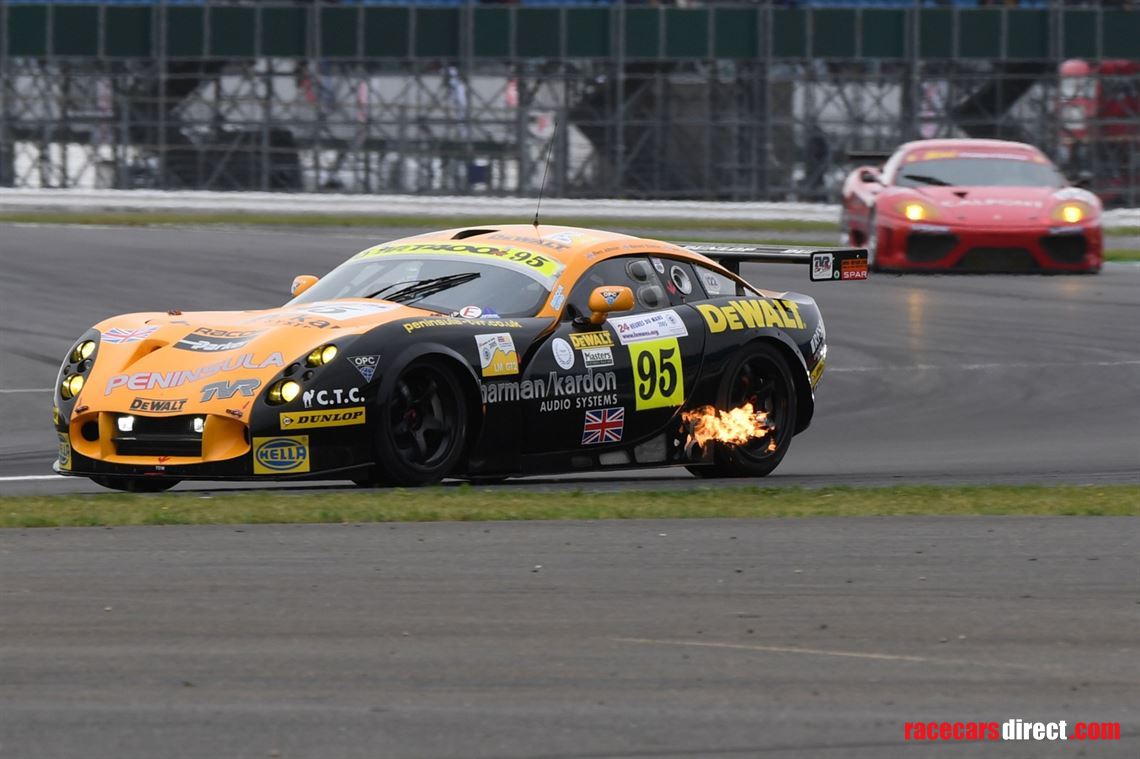 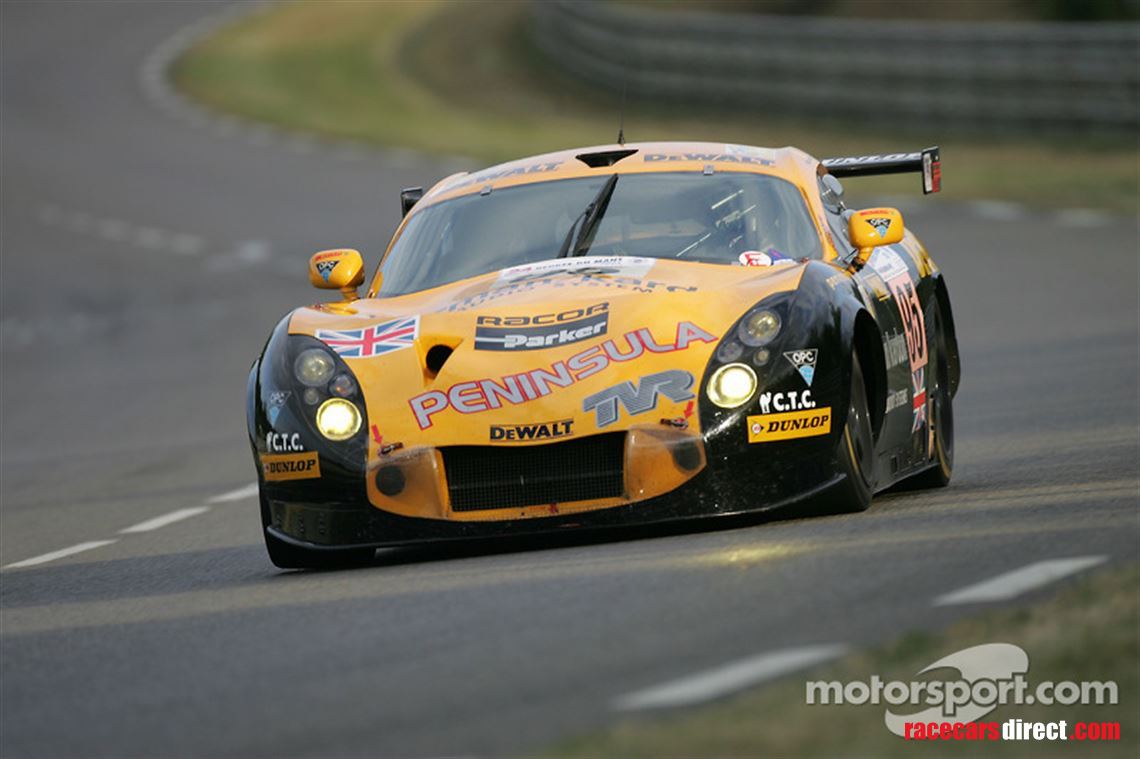 Chassis 1227 was purchased new from the TVR factory during the winter of 2000/2001 by its first owner Richard Stanton. Stanton built the car and successfully campaigned the 2001 British GT Series. Following the 2001 season Stanton sold the car to its 2nd and current owner, John Hartshorne, who also went onto race 1227 in the British GT Championship achieving podiums and class wins along the way, and continued into 2004.

After the 2003 series was over, the ACO created the Le Mans Endurance Series for GT2/LMP cars alike, John Hartshorne followed suit.

Using chassis 1227, the car was rebuilt to ACO homologation standards by Dennis Leech, TVR expert, in the TVR factory during the winter of 2003/2004 ready to be raced in the brand new Le Mans Series, in the GT2 Class with owner Hartshorne and co at the wheel.  3 Years later, 1 Le Mans entry, plus many more LMES races, the car was retired having enjoyed 6 years of competitive racing .

Sporting the iconic DeWalt black and yellow livery from the Le Mans 24 Hrs, the car was placed on display at the British Motor Museum,  after it completed its last race.

Years later, was decided the car was to be raced in the 2019 Silverstone Classic, The Masters Series, Endurance Legends, and the wheel was handed over to today’s seller, Ollie Hancock.

“I first drove chassis 1227 at the 2019 Silverstone Classic, I was pleasantly surprised. The Cockpit offered my wide frame and 6ft1 height plenty of space to move freely. Dashboard switches easy to reach, plenty of rear viewing in the mirrors. Throughout the weekend the balance of car was brilliant, wonderfully playful, perfectly forgiving, a torquey engine allowing mistakes to be made and recovered with little time lost, a little understeer mid corner and a confidence inspiring rear suited the high speed character of the British Grand Prix track, and the lap times show this too. A perfect beginners car, and superb fun for the pro driver."

Morgan LM P2 restored to its original spec for sale. 2nd at the 2013 Le Mans 24 Hours. Ready to race

Pescarolo LM P2 restored to its original specifications for sale. 3rd in the 2008 Le Mans 24 Hours. 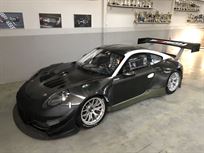