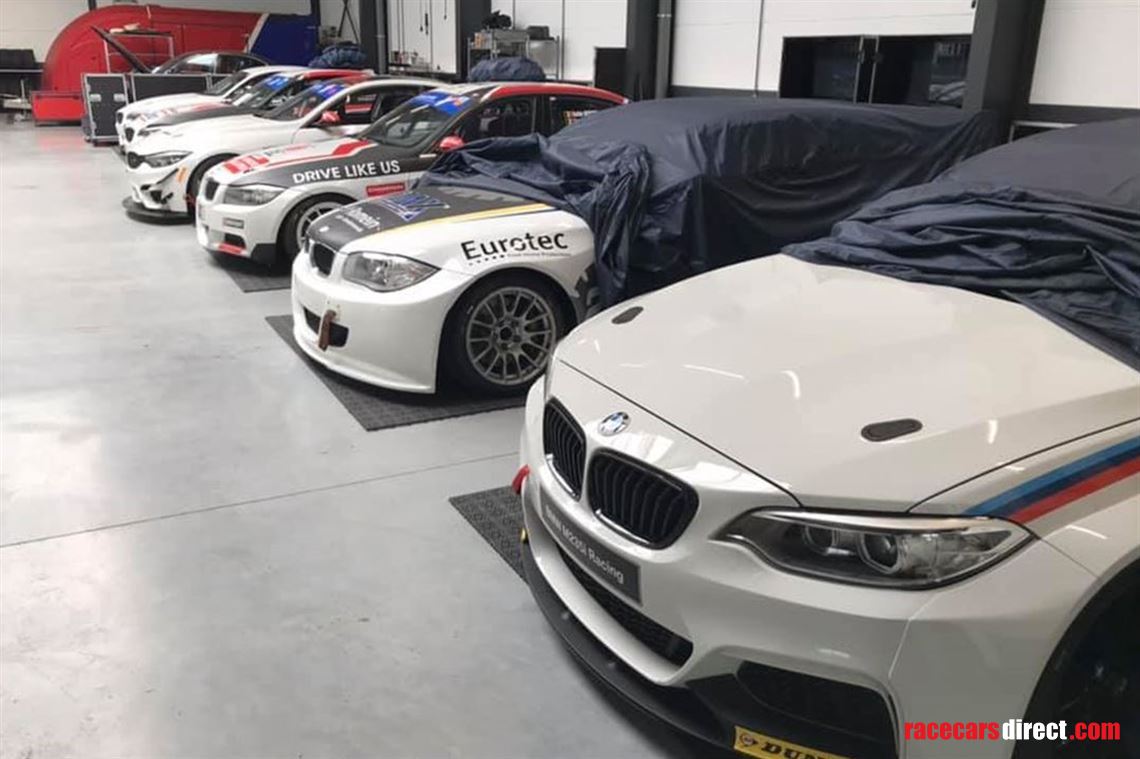 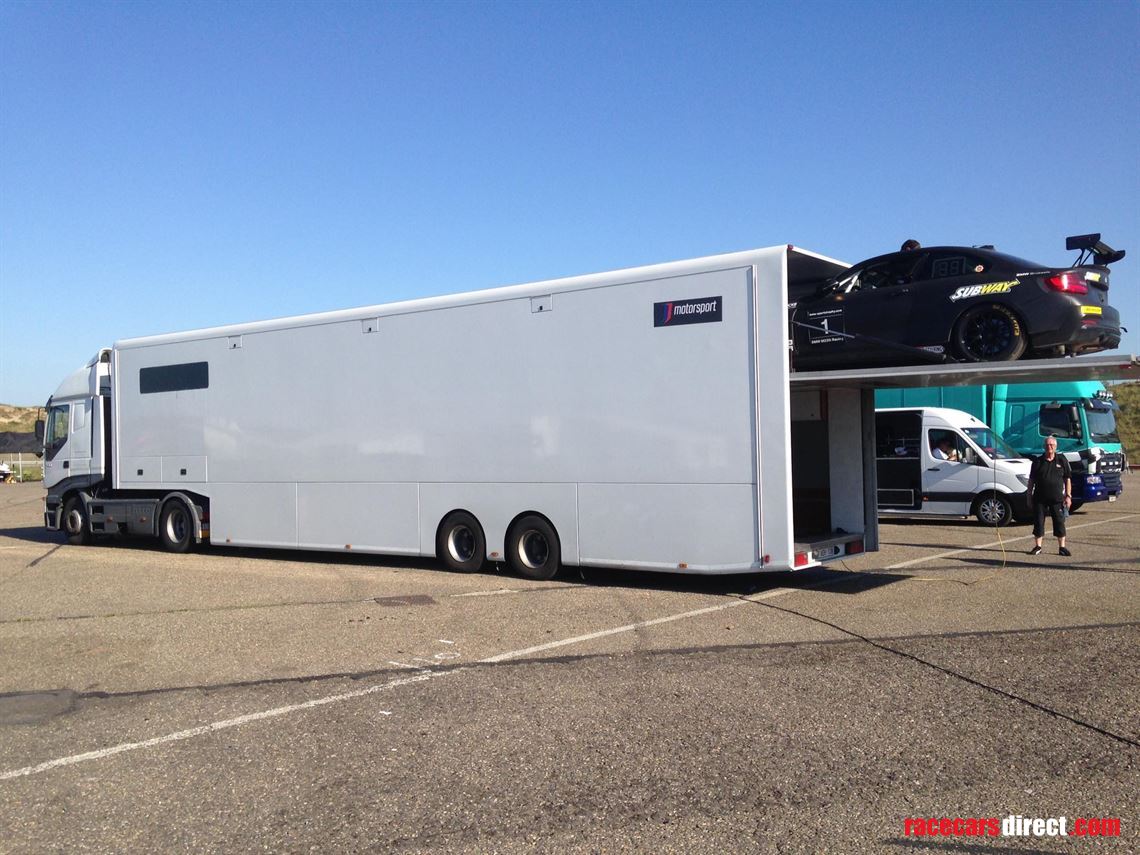 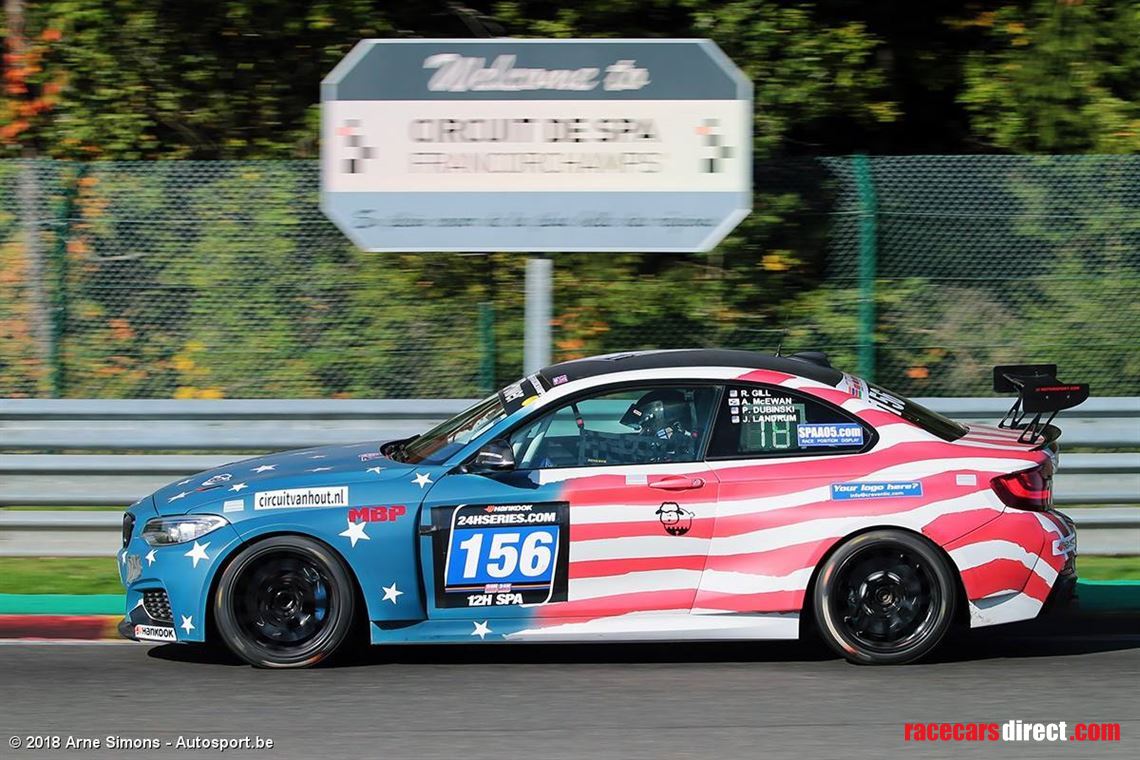 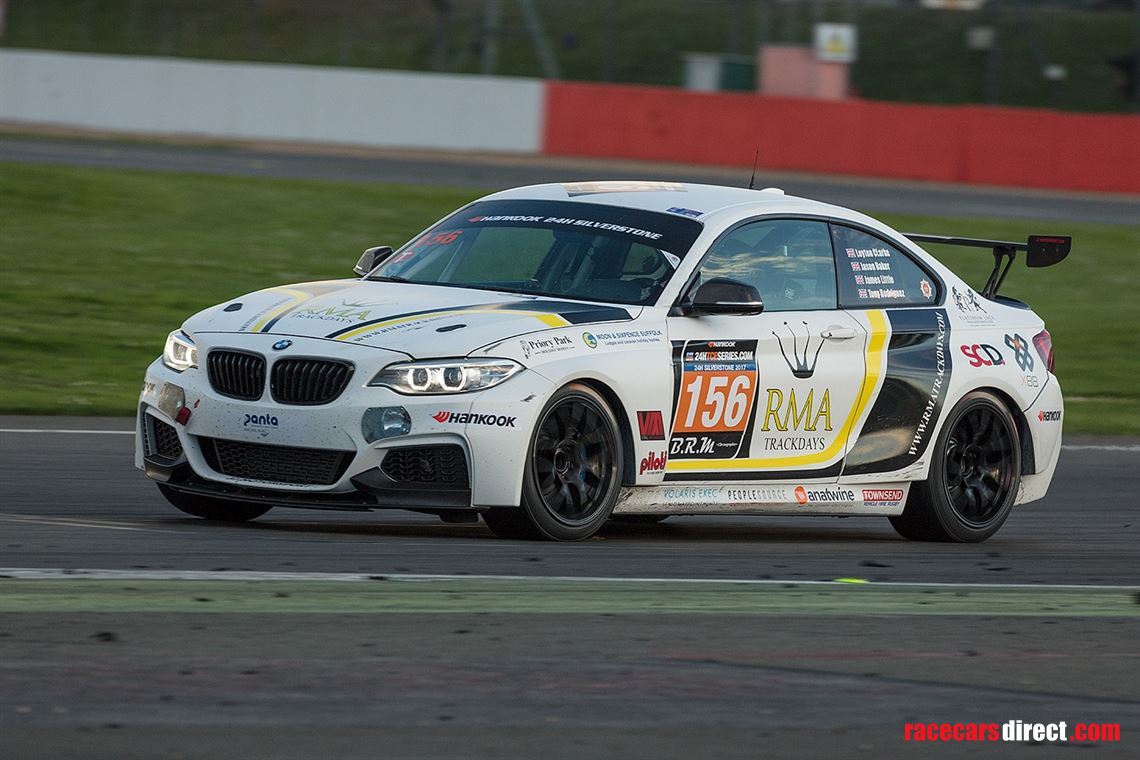 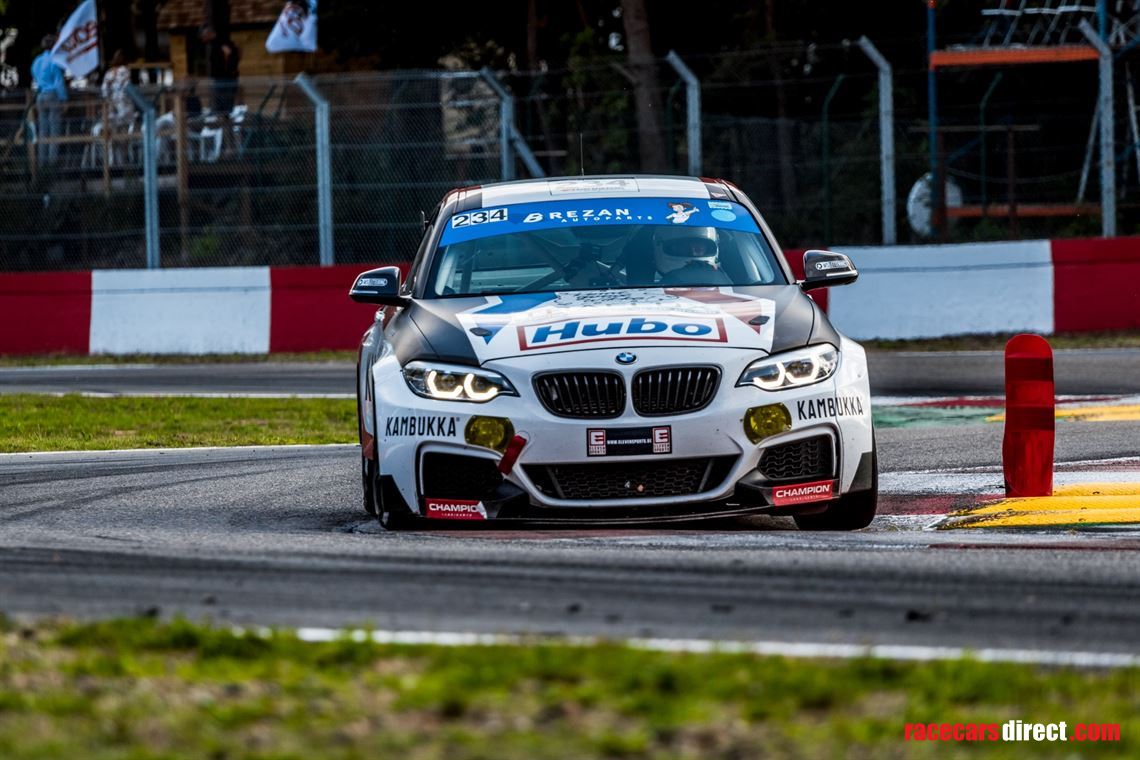 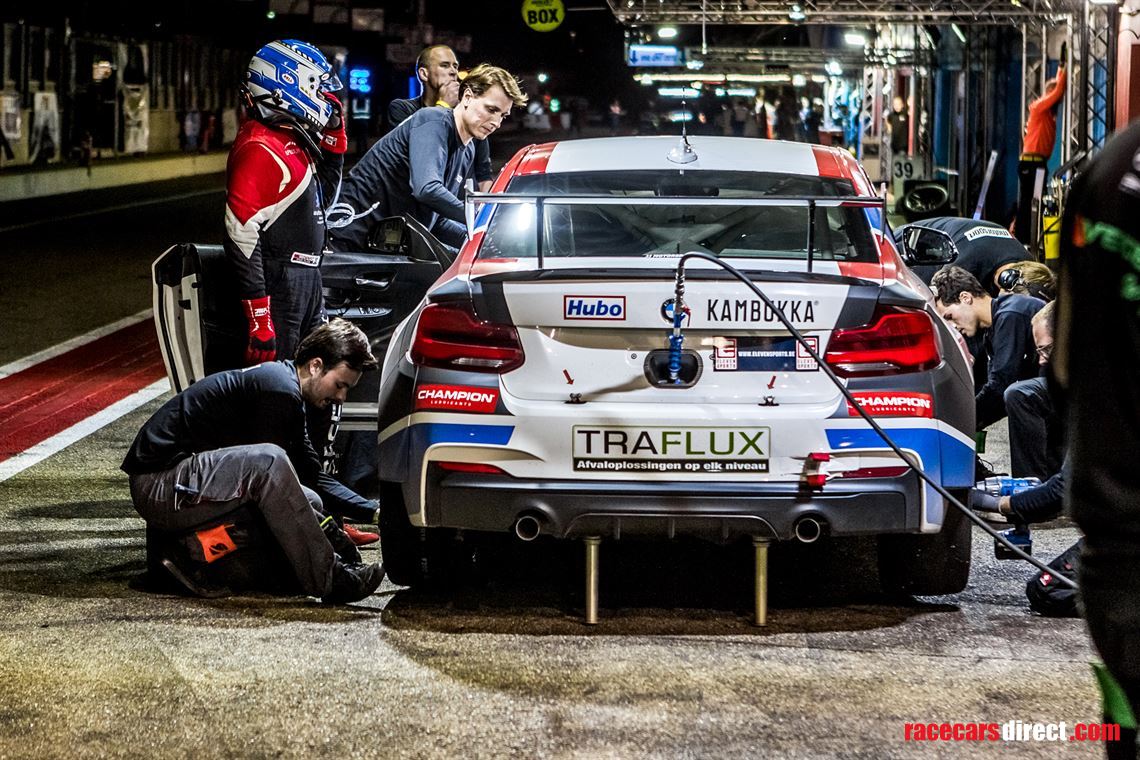 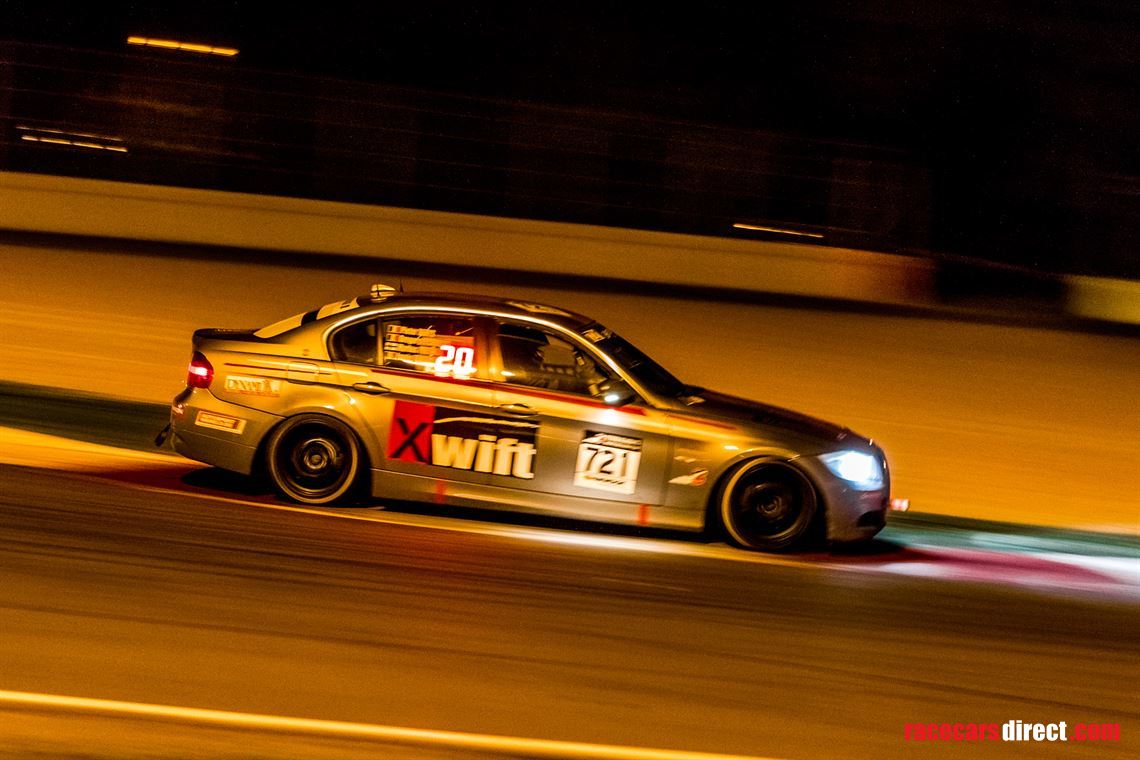 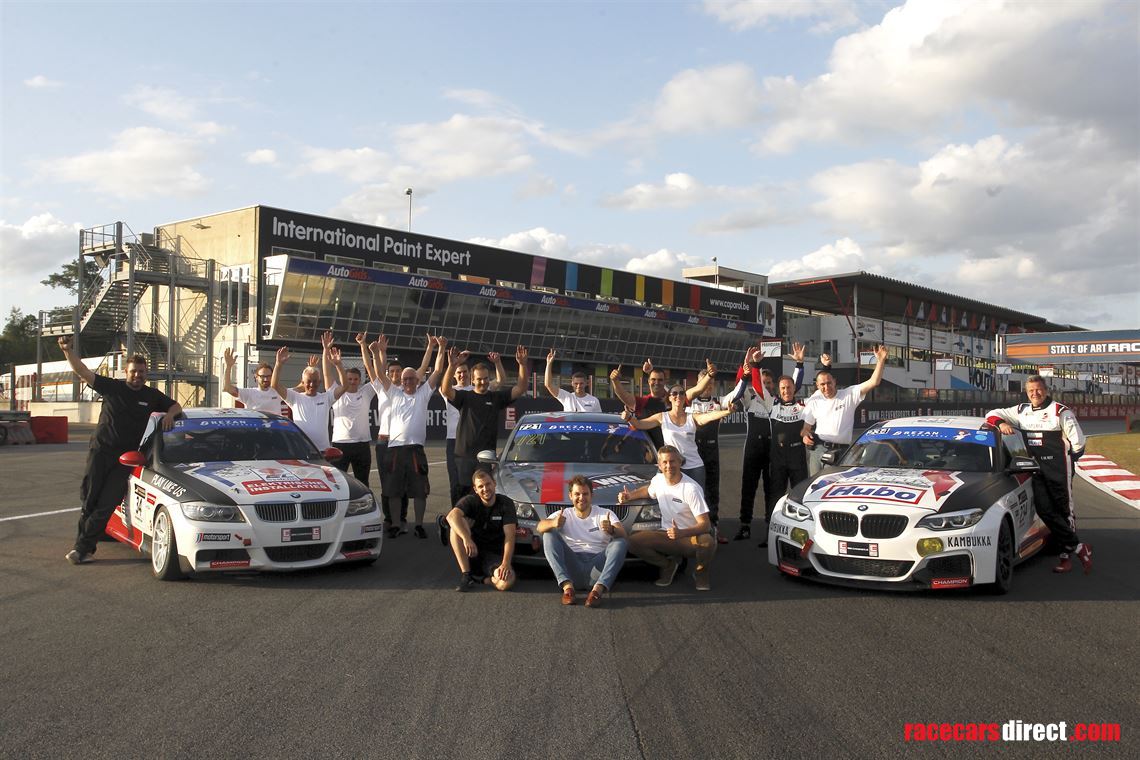 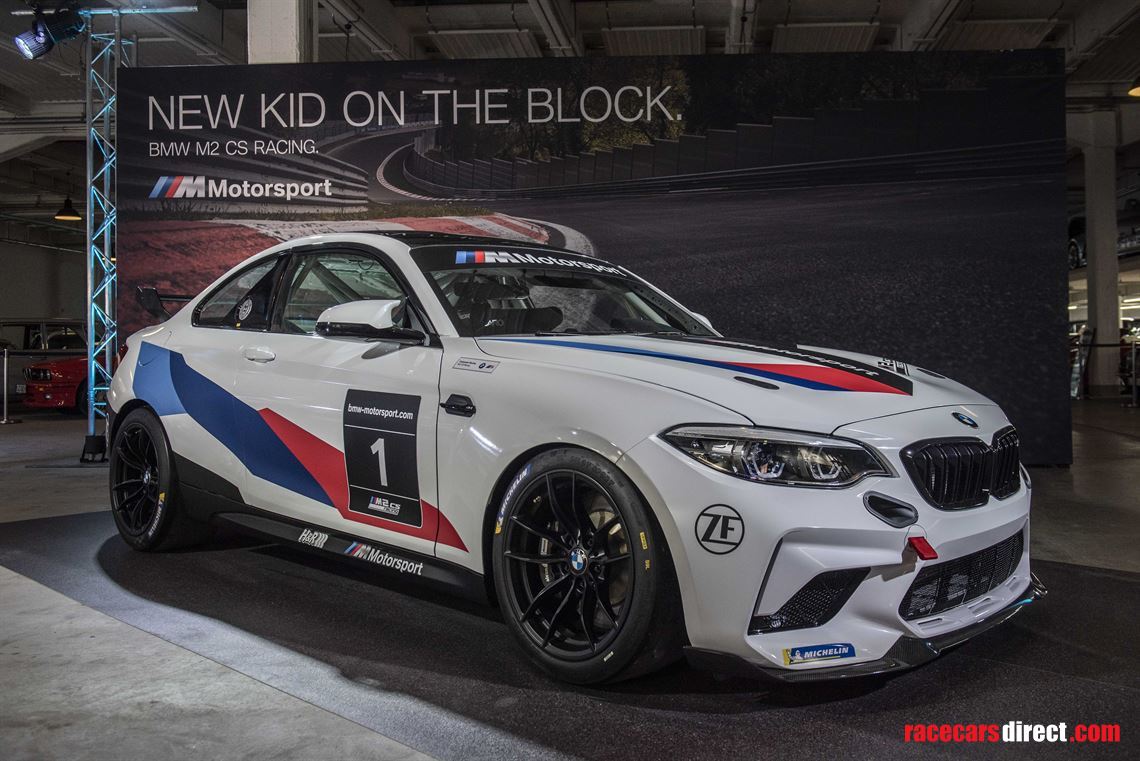 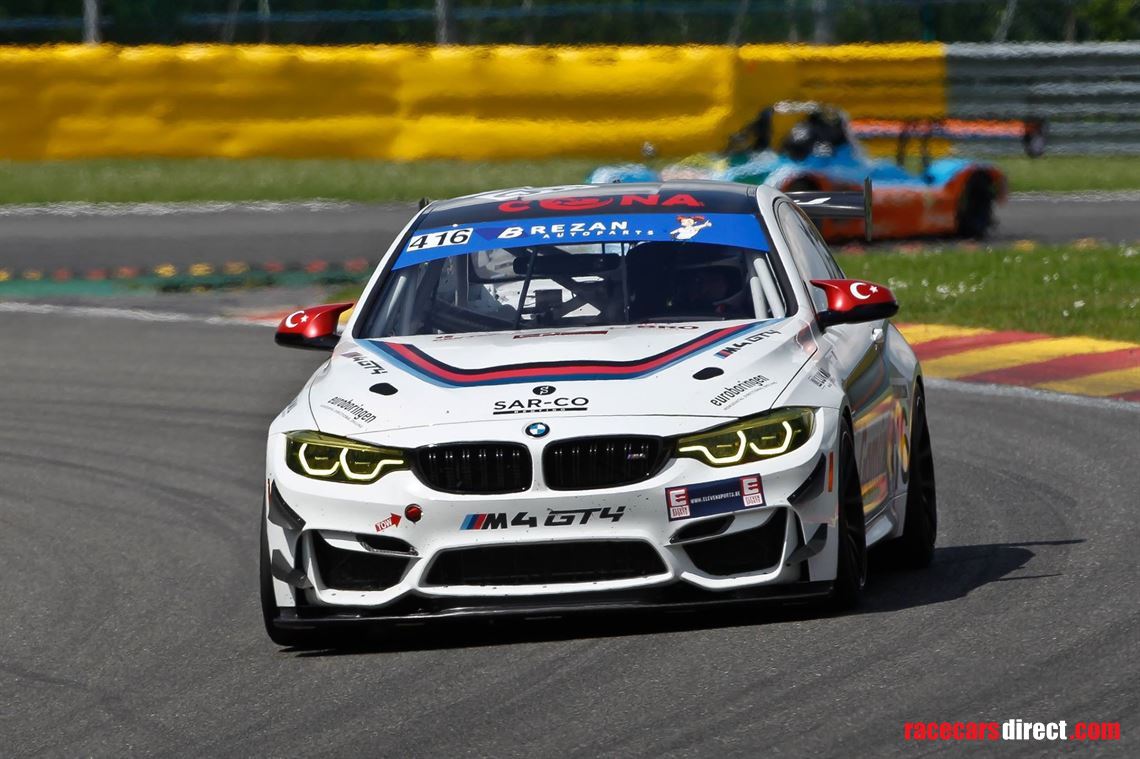 The six-round calendar, takes you from from Italy via Belgium, Portugal, France, and Spain.  Races over distances of 9H, 12H or 24H are the ingredients for an exciting racing adventure.

In the invitational TCR500 race in Spa, you can drive a 24H race in a touring car on Spa, which is a unique opportunity.

The Belcar Series offers endurance races in Zolder, Spa-Francorchamps and Assen during exciting raceweekends such as DTM, Nascar Series and Spa Summer Classic. Popular highlight of the season is the 24H of Zolder in August.

The Nürburgring Langstrecken-Serie (former VLN) is the biggest and most popular grassroots racing series worldwide and has been organised at the legendary Nürburgring Nordschleife since 1977.

The series comprises 9 races over a distance of 4 and 6 hours taking place each year at the 24.358 km long Nürburgring Nordschleife in combination with the sprint course (short version) of the Nürburgring Grand Prix Circuit. On the average, more than 160 Touring and GT Cars, each one normally driven by several drivers, are on the starting grid of each race.

Our BMW race cars are also available for test- and trackdays at Spa-Francorchamps, Zolder, Zandvoort and the Nürburgring.  Available dates upon request.

All our cars are supported by our own dedicated professional support team (English, Dutch, German and French speaking) and we offer all-inclusive packages for you to arrive and simply race!

You are welcome to come and see the cars in our facility in the North-East of Brussels, 5 minutes from Brussels Airport.