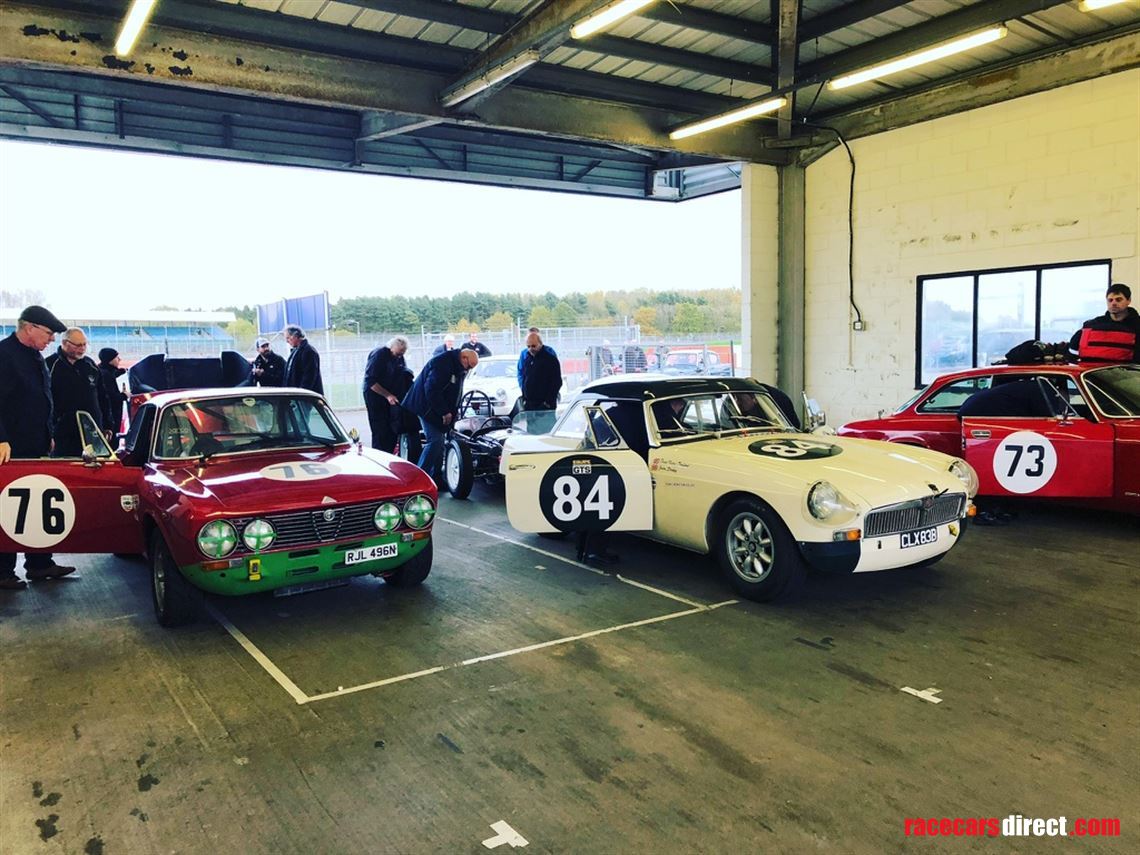 It is the perfect car for a novice or experienced driver. Wanting a race winning car.

It can be viewed in action here - https://www.youtube.com/channel/UCNnKrVfLUrOq3UGxeb5_k2g

It was originally built bespoke for me by MG Motorsport in 2016 using an original 1964 bodyshell for £50,000 and then a further £20,000 has been spent on the development of the engine, suspension, interior, chassis etc and the car has been meticulously maintained with no expenses spared.

The FIA HTP paperwork is valid until the 31st December 2027.

The car has had a great racing history since it was purchased in 2017 and has won or podiumed outright, or in class in almost every race it’s finished

Here are just a few of the successes in 2019 only:

ELIGIBILTY: As one of the most eligible historic race cars in the world in the UK alone it can race in the Equipe GTS series, the HSCC Guards Trophy, the CSCC Championship in two different classes along with various other race series and hill climb events.

ENGINE & GEARBOX: The Engine is a FIA race spec Classic & Modern engine with zero hours and has just been sealed by an FIA approved engineer/inspector as per Equipe GTS rules and is ready to race.

It has just had a full refresh by Classic & Modern engineering http://cmesuk.com/ so is race ready full race spec engine.

The engine has zero hours

There is also a comprehensive history file including, good spares package.

Both a rev alert and rev adjustable rev limiter is also fitted to the car to prevent any accidently over revving etc and also to give a clear indication of gear change point.

GEARBOX: The gearbox has just been stripped down and refreshed by Hardy Engineering

TRANSMISSION:  The car has a four syncro close ratio gearbox with a balanced propshaft, and two diffs - 4.3 ratio Crown Wheel & Pinion with a Quaife L.S.D and 4.1 ratio for the longer circuits, plus one spare half shaft.

It also comes with brand new bespoke upgraded half shafts for added durability.

BODY: It has just had it’s off season extensive strip down and rebuild. It was also fully repainted inside and out last season. It comes with an aluminium bonnet for additional lightness.

A Safety Devices F.I.A. six point welded in roll cage All brake, fuel, battery and wiring is run inside the body.

A plumbed in fire extinguisher is installed in the navigator’s foot well behind a foot brace.

With Interior and exterior switches for the fire extinguisher and battery cut out are fitted.

It also a fitted ‘mylaps’ transponder. It has an FIA approved Tillet seat which is in date along with Willians Harness

It also has a lightweight 120 litre fuel tank making it ideal for longer European races and endurance races like Spa 6hours, with a dashboard mounted switchable dual pump for reliability.

This car has cost in excess of £70k and is absolutely turnkey race ready and ready to win again.

The car can be viewed by appointment in Surrey from or around the 21st February 2020. Please call or email David to discuss any queries.

1964 MGB FIA Racing car in production and ready for the 2020 racing season. 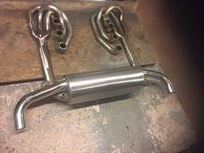