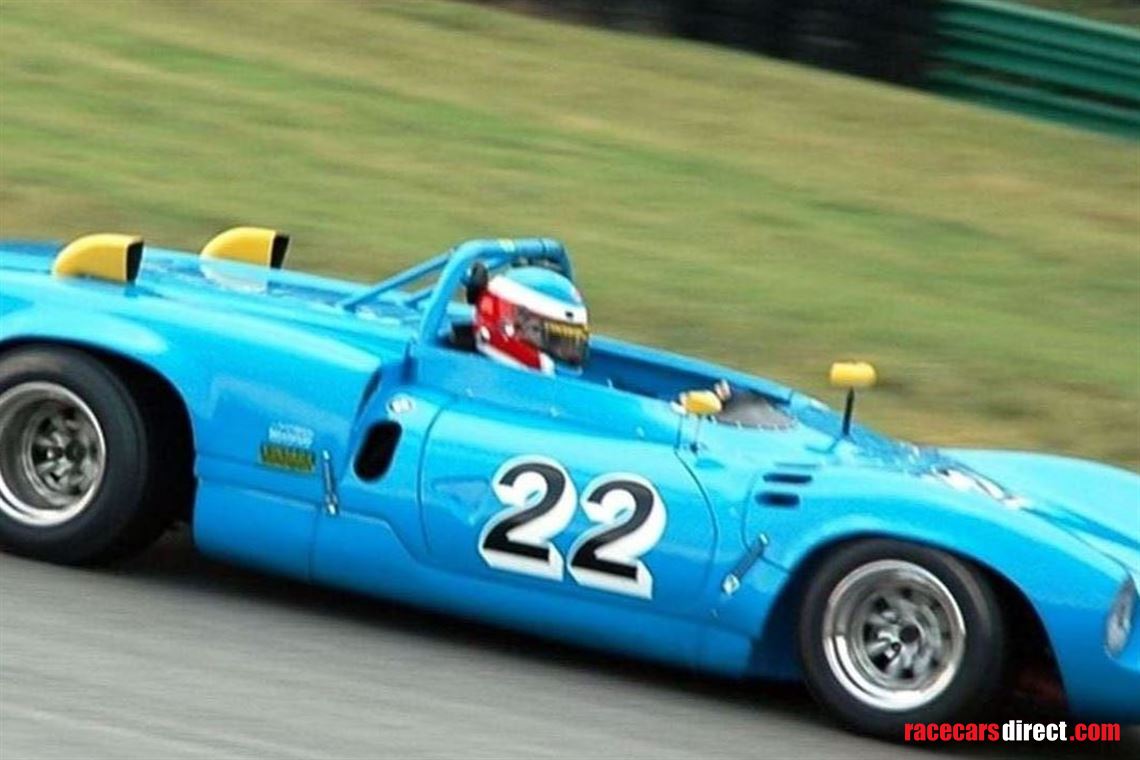 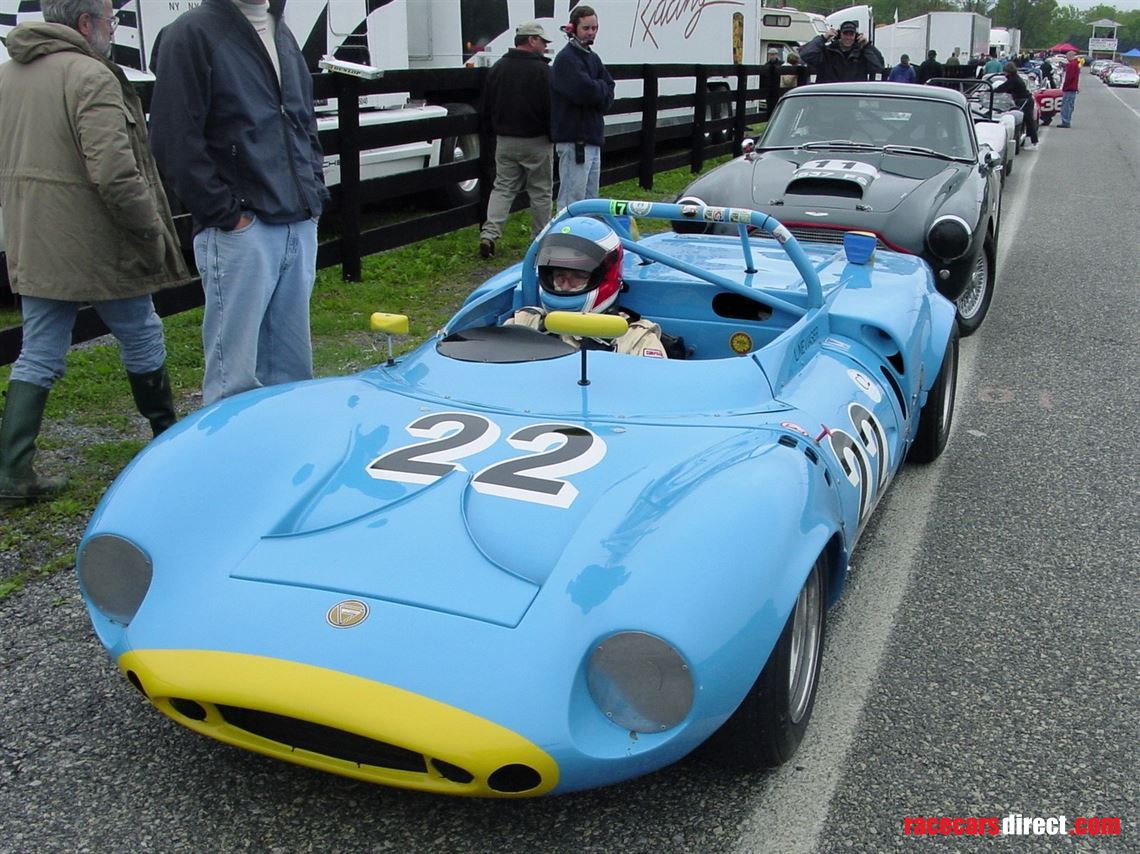 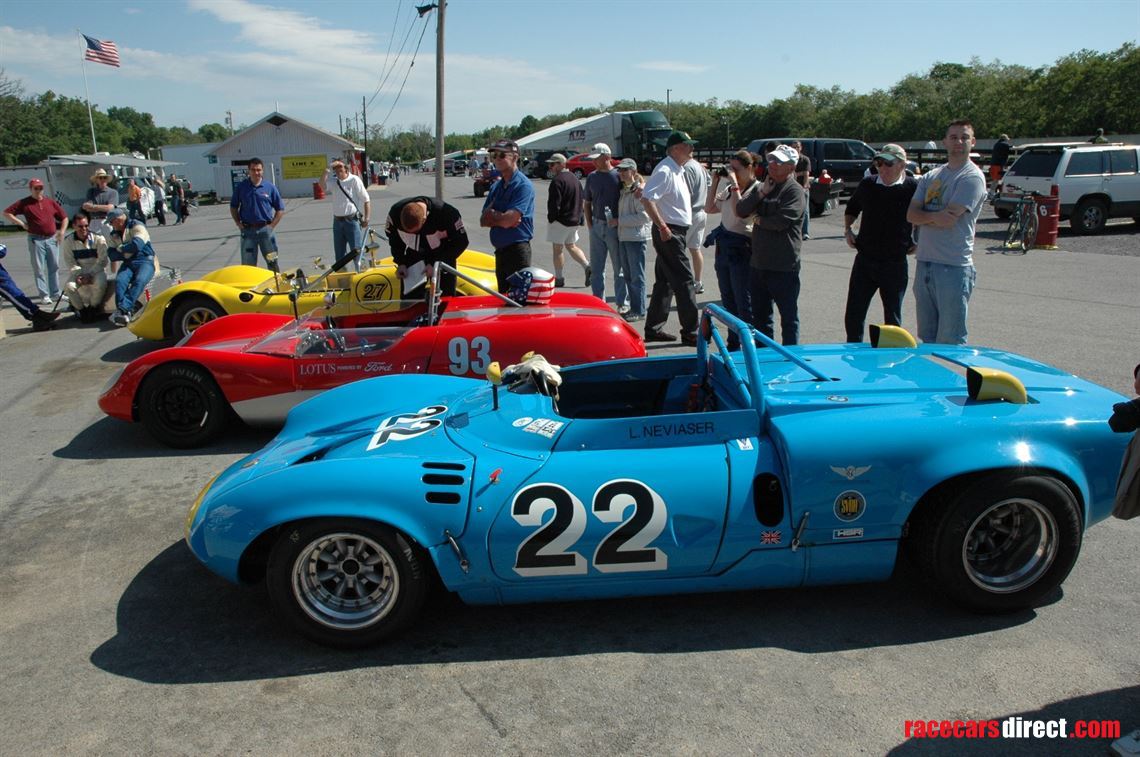 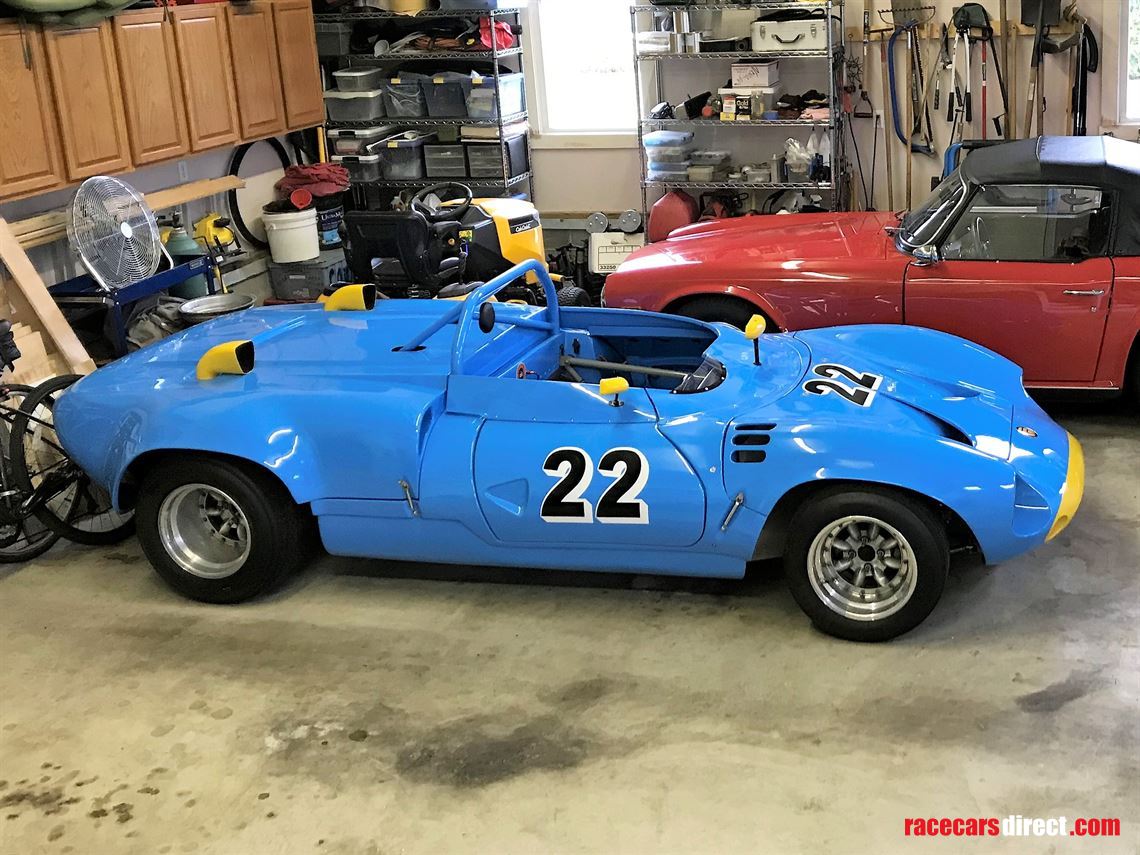 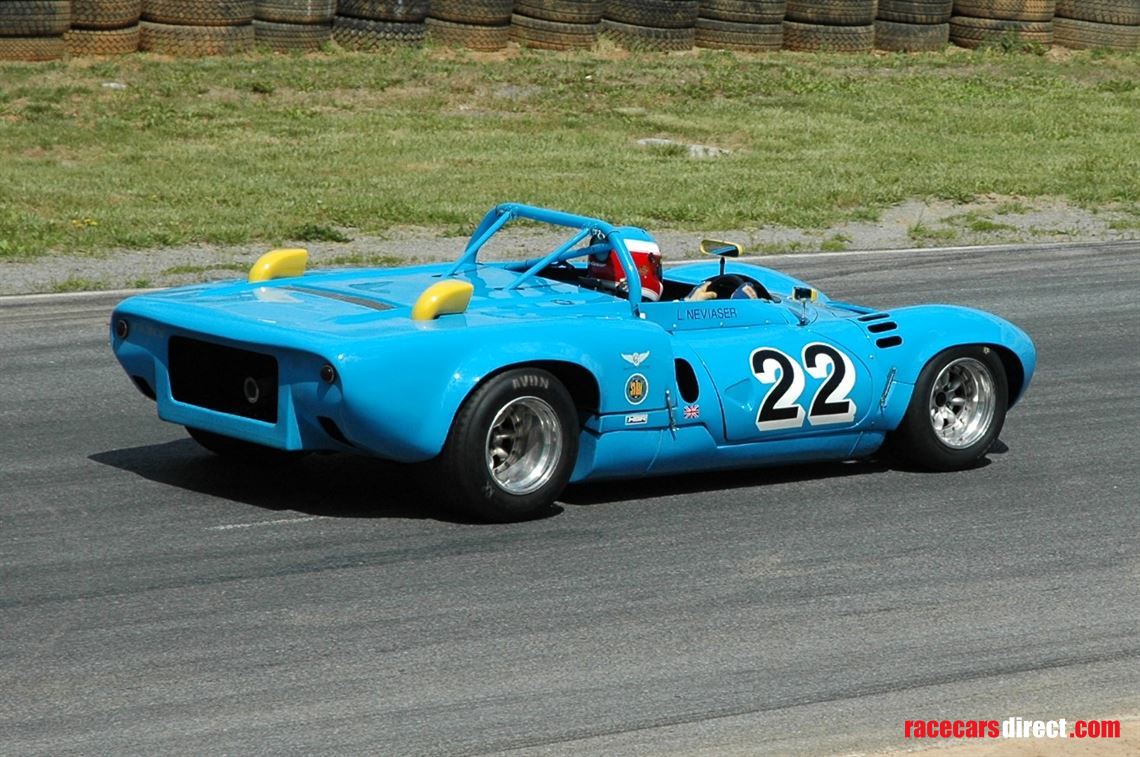 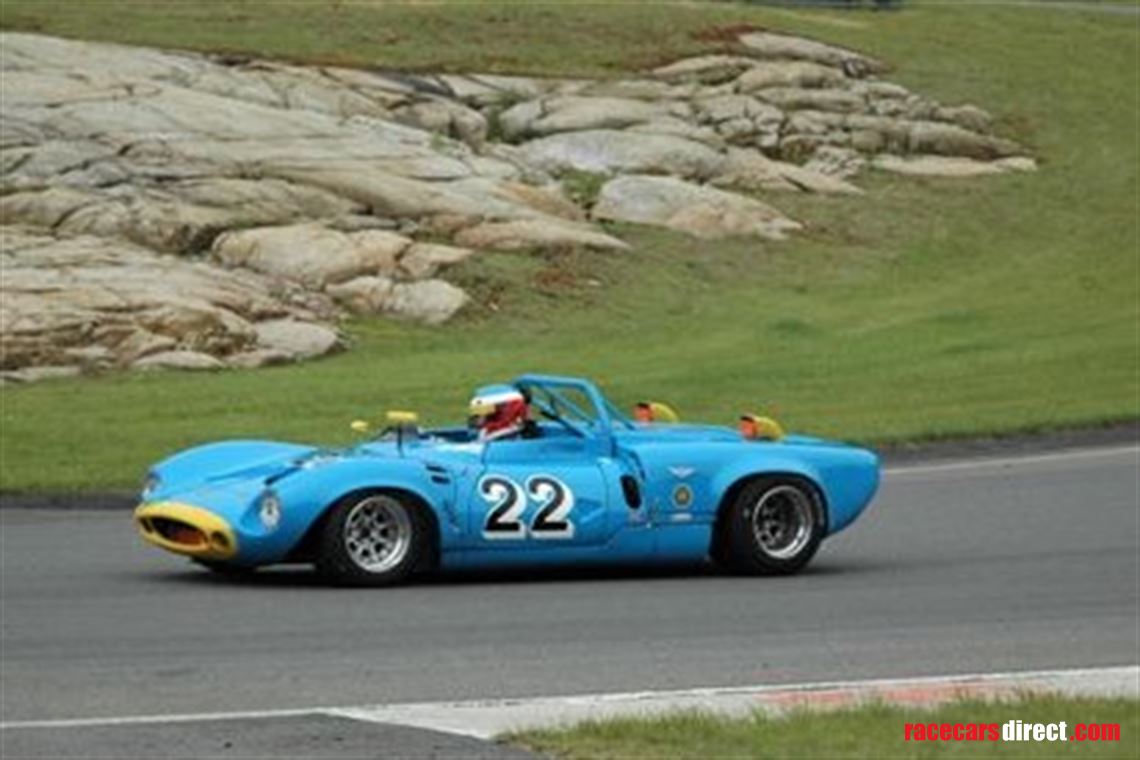 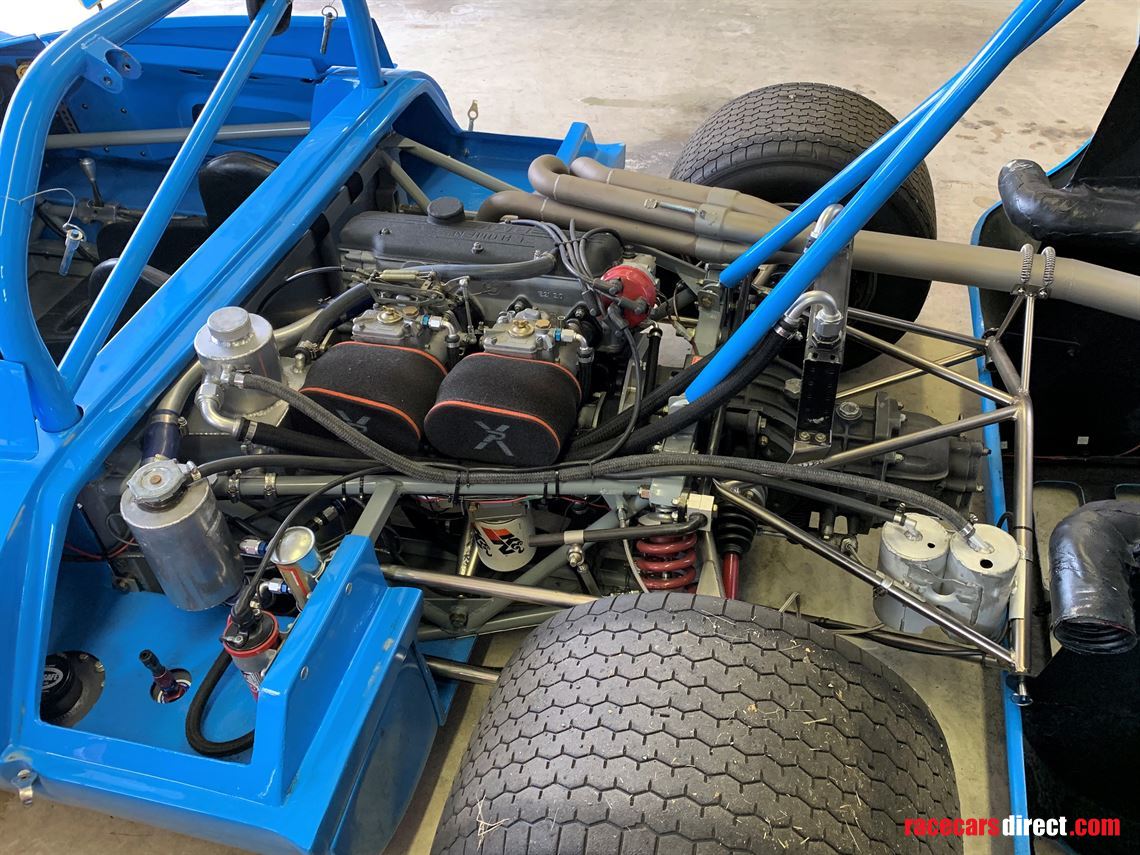 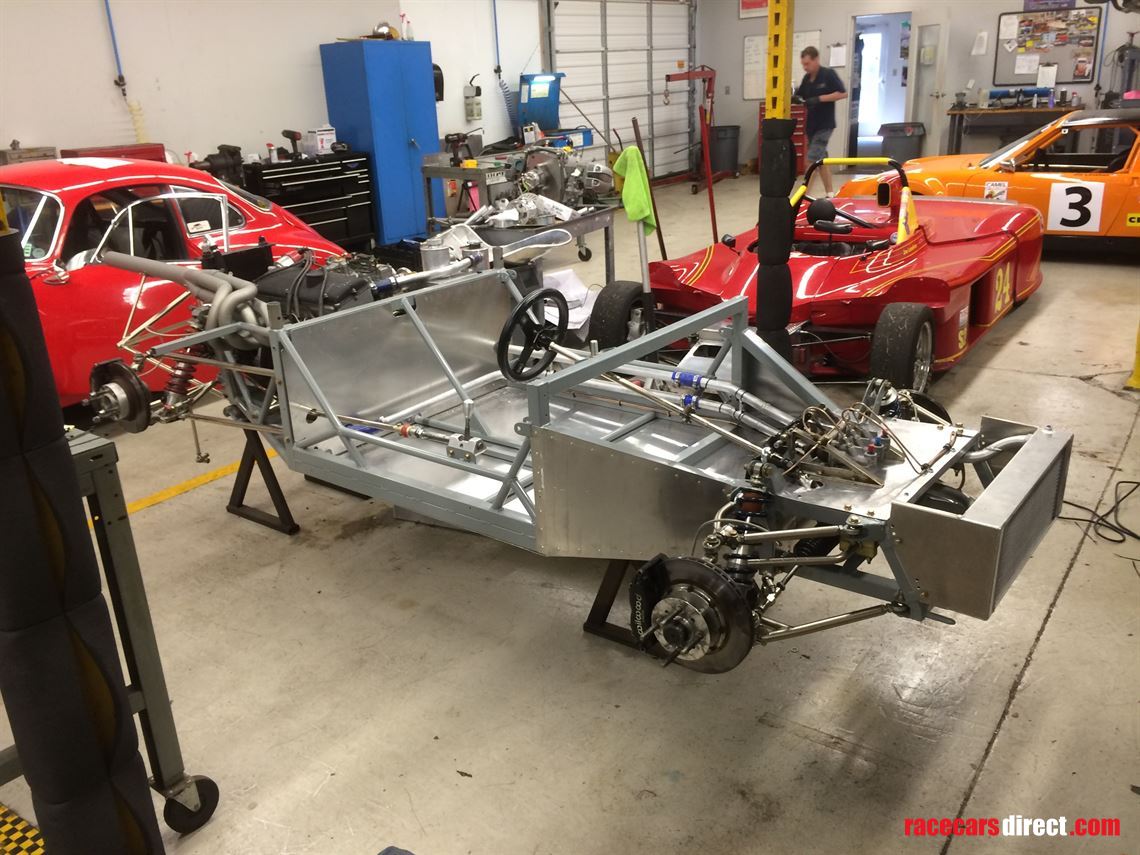 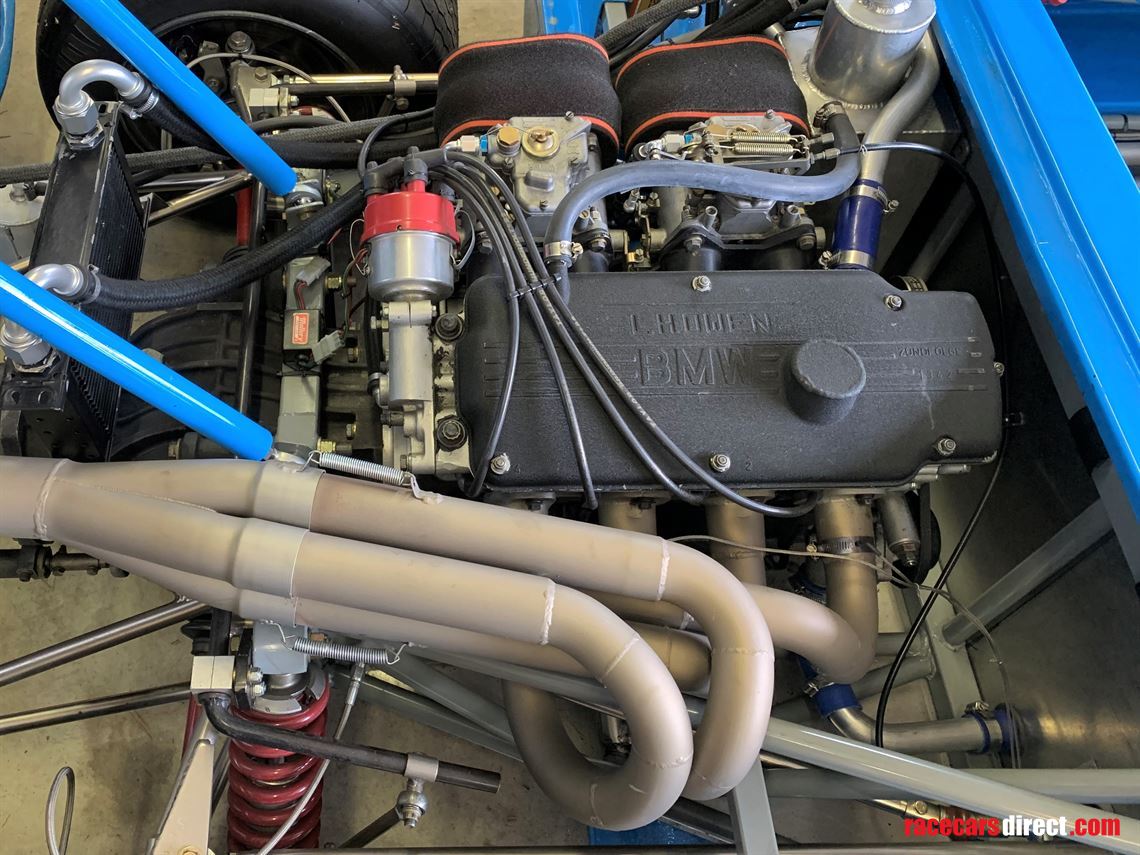 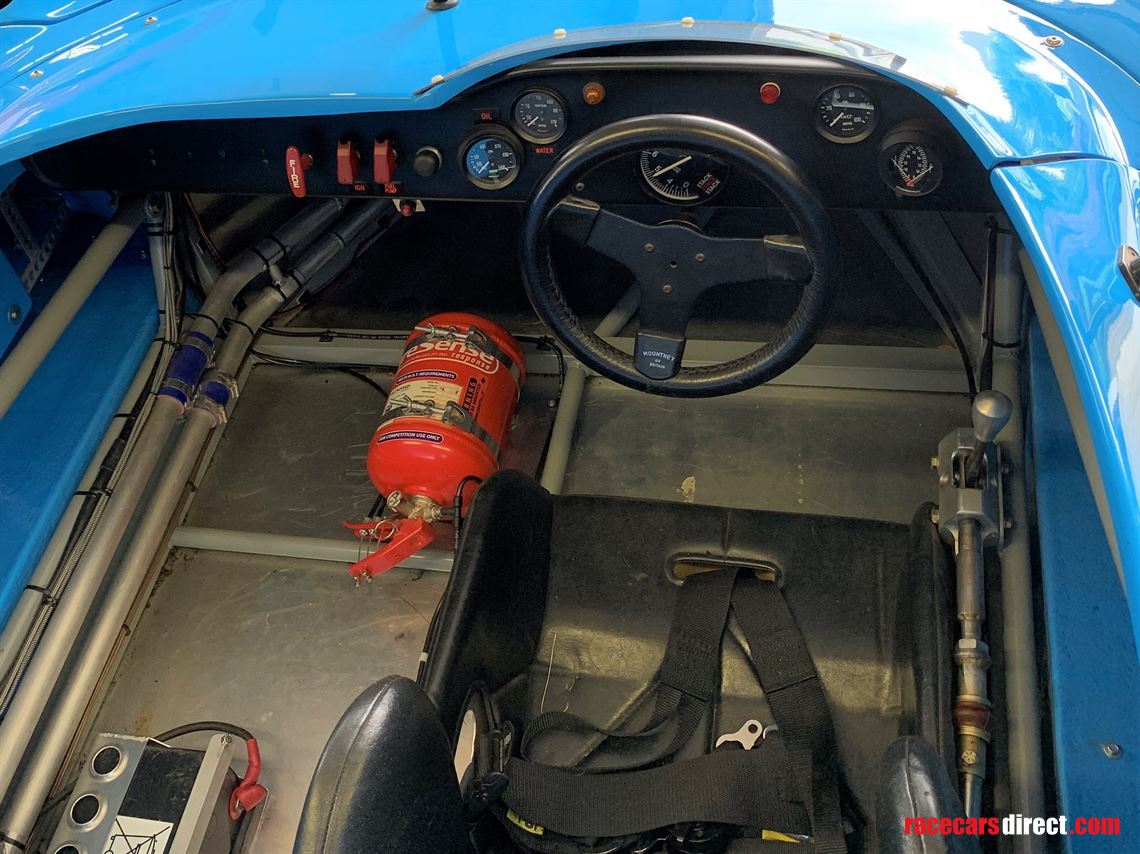 One of seven cars built by Ginetta Cars Ltd of Witham, Essex UK in 1968, the G16 was designed to compete in the 1968 European FIA 2 liter GT Championship.  This car, G16-001, was sold in 1968 to Art Allen, the Ginetta distributor for Southern California.  It raced in SCCA events on the West Coast and Mexico for a few years and was then parked in his garage, where it stayed for the next 18 years.

In 1987, G16-001 was purchased by Trevor Needham, a well know British Ginetta racer and restorer, and returned to England where it underwent a complete rebuild.  The original Coventry Climax engine having been previously sold, the car was fitted with a period correct Lester Owen BMW M10 2 liter engine.  Needham raced the car in the International Supersports Cup series in Europe from 1992-1997, taking numerous class wins.

The third and current owner, Larry Neviaser, purchased the car in 1999 and shipped it to the US where it was mechanically restored and brought up to US vintage racing standards by Vintage Racing Services of Stratford, Connecticut.  Of the seven original G16s, all still exist and a few are actively raced in Europe and the UK.  This car is the only G16 ever raced in North America, having enjoyed a very successful 13 year career racing in the US and Canada.

In 2013, after an accident at Watkins Glen, NY, the car was completely rebuilt with a new space frame chassis and new bodywork from the original 1968 Ginetta molds.  It is currently in as new condition and race prepared for many more years of vintage sportscar racing.