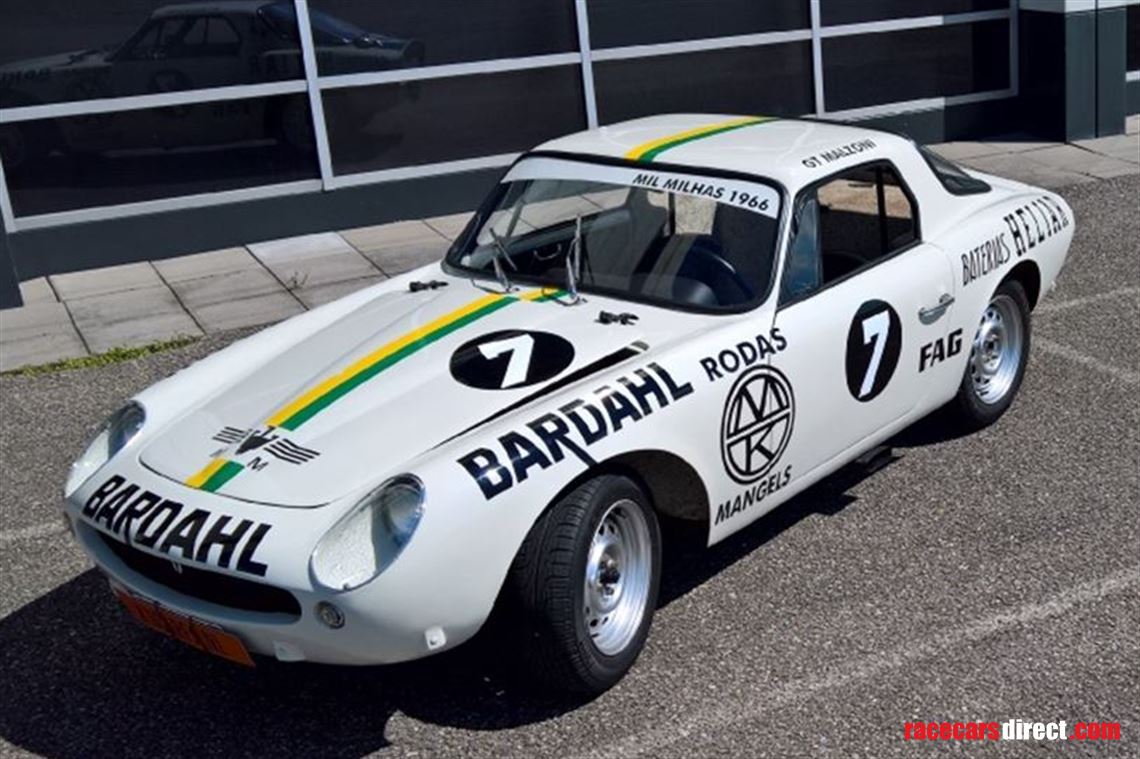 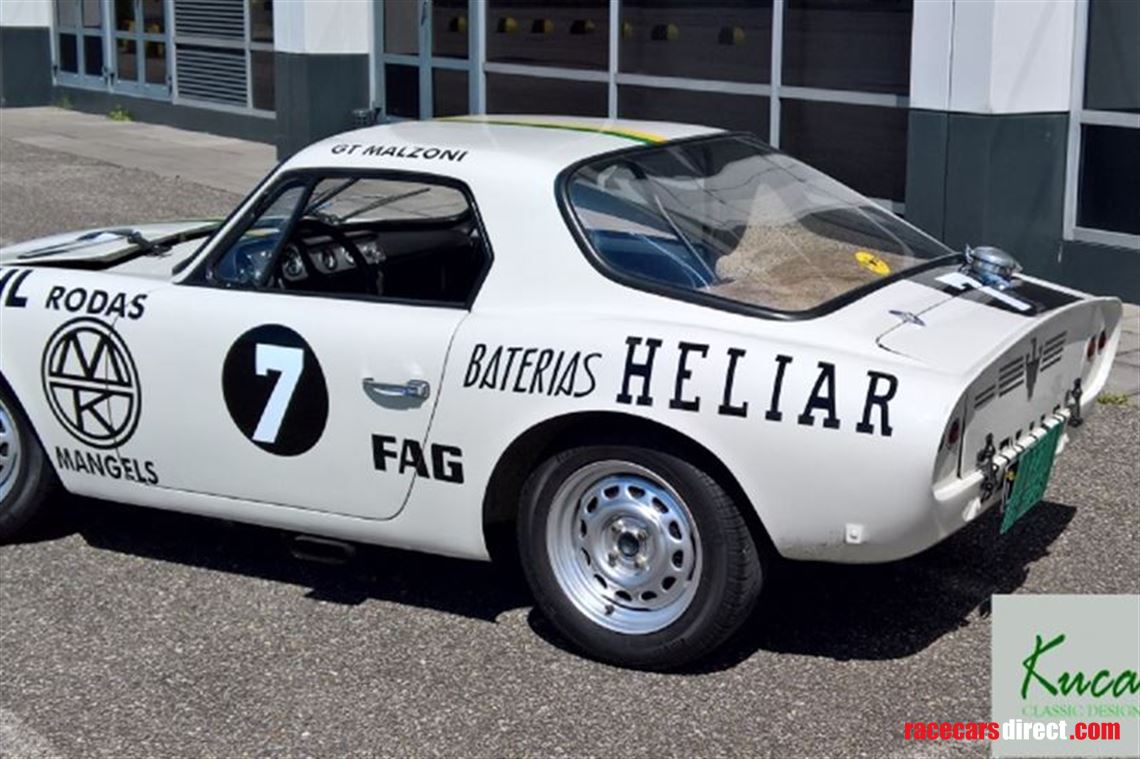 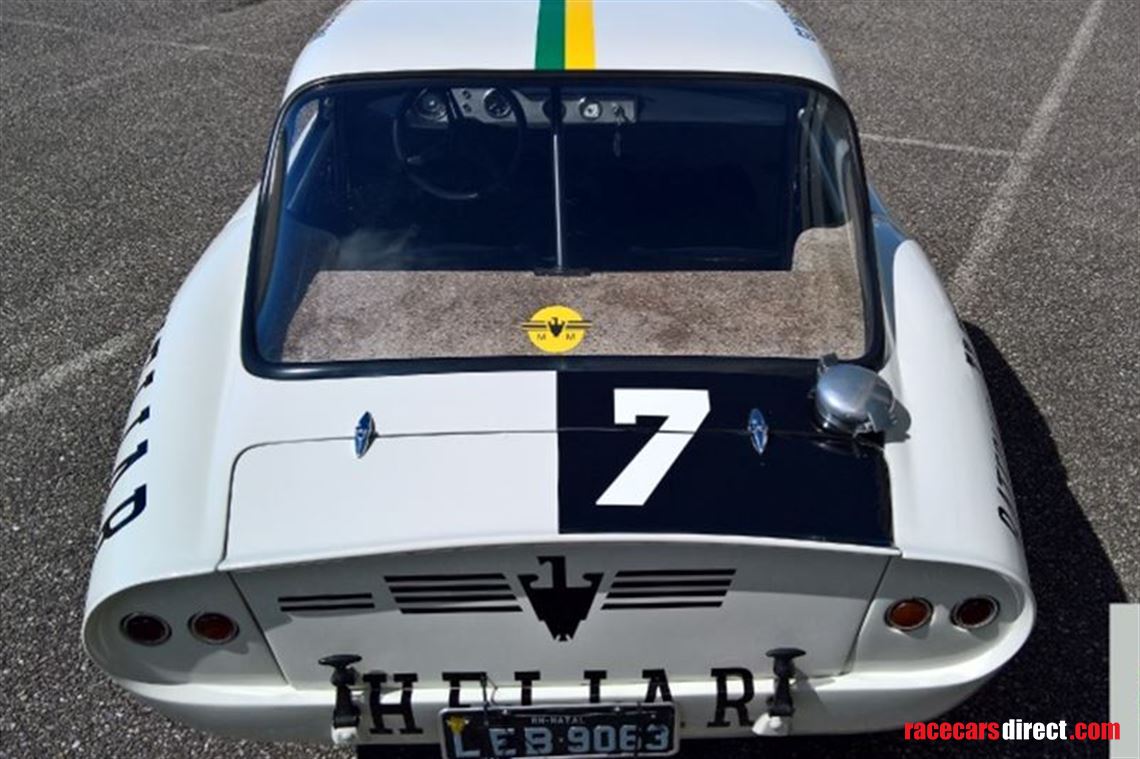 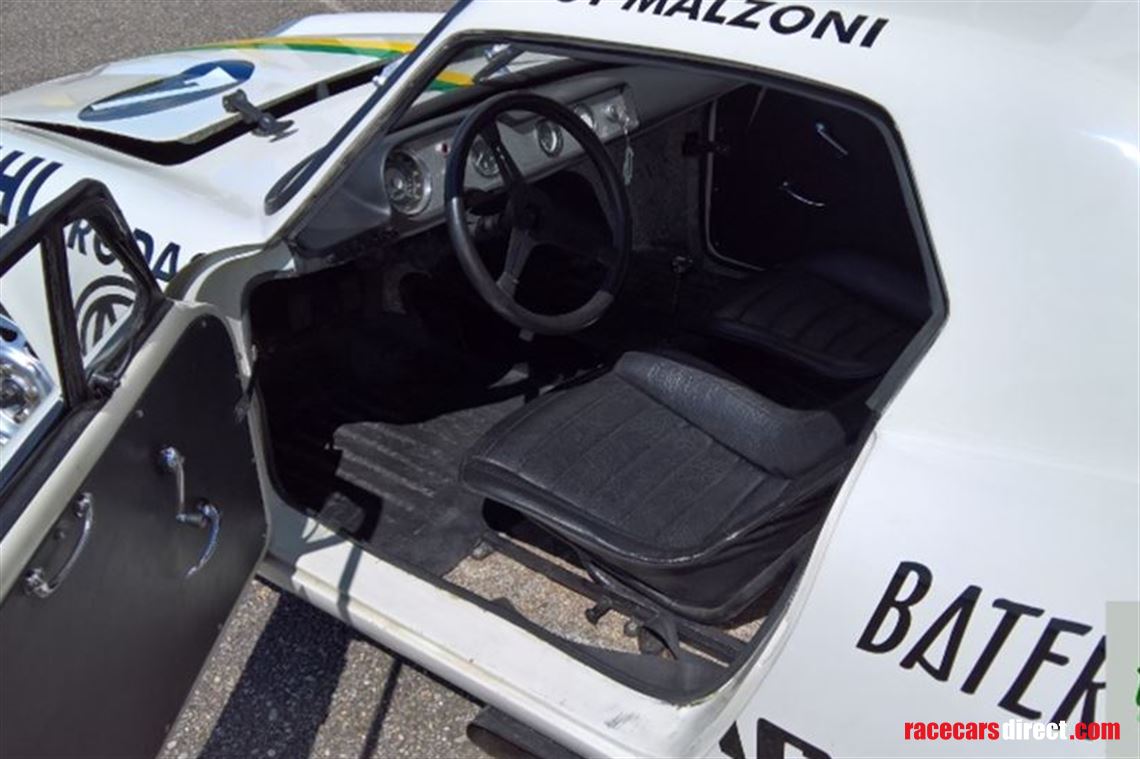 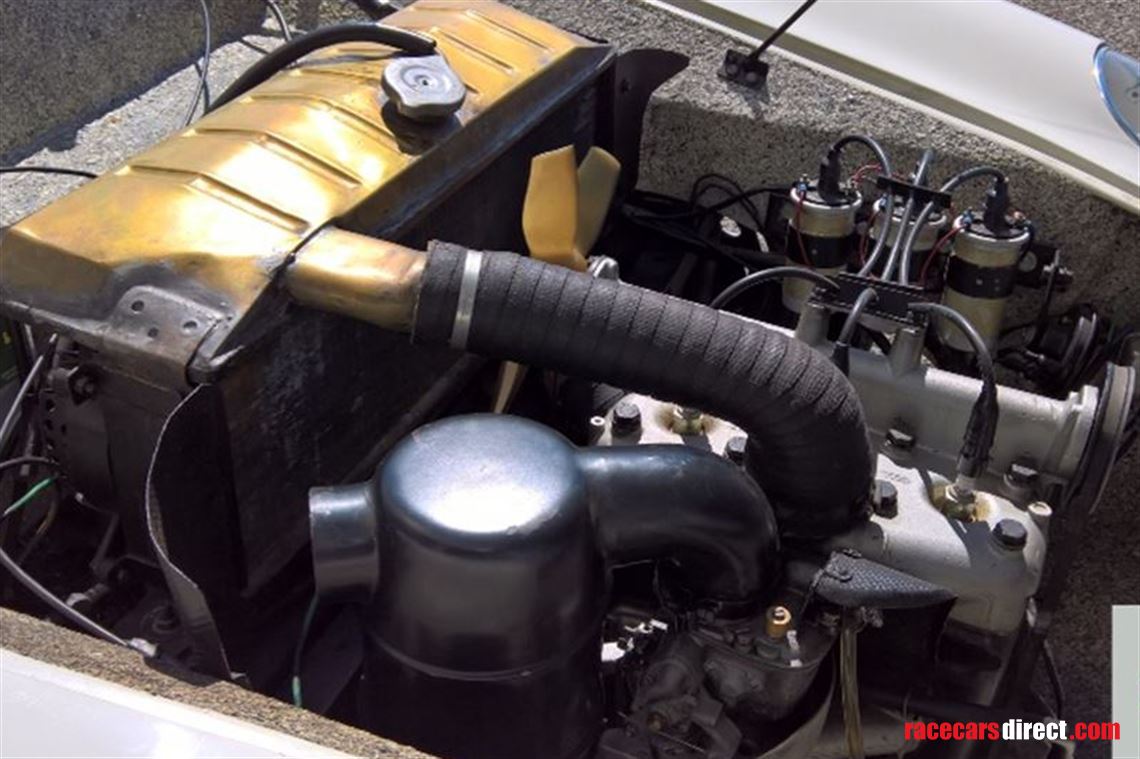 Fanatical about cars, Rino Malzoni enjoyed customizing the models he bought. As the market lacked sport models, he decided to make one by himself. With the help of mechanics and artisans recruited from the region, he chose, as basis for his creation, the DKW chassis and powertrain. With lines inspired on the fastest Italian sport cars, the Malzoni GT was created and produced.

In 1964 the GT Malzoni came onto the market. Rino Malzoni set up for low-volume production, having the bodies made by hand from glassfibre laminate at his own company, Luminari. This was advanced technology for the time, and avoided the need for huge investment in press tools. Malzoni took no chances as far as strength went, and in places the glassfibre and resin were laid up as thick as your finger.

The DKW licence-holder in Brazil, VEMAG (Veiculos e Máquinas Agricolas, or ‘Agricultural Vehicles and Machines’), maintained a competition department. DKW-VEMAG bought three cars for its own competition department, and supported Malzoni’s private initiative to get it into production. It took over the job of installing the mechanical components, and even allowed the coupé to be badged as one of its own.

The first, the “Spartan”, which was used for racing, had a harsh finishing and little internal comfort. The other, geared to the ordinary public, was a more sophisticated one, with leather upholstery. There were only a few units made of the first “commercial” Malzoni. There is not an exact number, but it is estimated that there were between 43 and 45 cars made. Despite the small number of pieces, the car was tremendously successful and greatly accepted by all who tested as it was publicized in the main specialized magazines at the time. By 1966, the model needed a replacement. Rino then decided to create a newer model, under the support of his friend and designer, Anísio Campos and Jorge Letry, a former Vemag racing manager, who supervised the manufacturing of PUMA, the brand that replaced Lumimari. With a focus on the daily use, smoother lines, more precise measures and more careful finishing, the DKW Puma GT turned out to be an immediate success.

This white DKW GT Malzoni is the best-known. In 1966 it wrote a chapter of motor sport history that every Brazilian fan knows by heart. The background for that great event was the racetrack at Interlagos. There, South America’s racing elite would gather each year for the Mil Milhas (‘1000 miles’), a highly prestigious race in which two drivers shared the wheel of the white GT Malzoni in 1966. One was called Jan Balder, the other was a certain Emerson Fittipaldi who was about to take a step up into Formula 1. Jan Balder ask Miguel Crispim, VEMAG’s race mechanic, if he could loan one of the three cars. And there car, according to Crispim, had a 1000 cc engine and not 1100 like the other cars. It was less powerful, so they had a chance to finish the race. These "inexperienced boys of 18 years" were both making waves at Interlagos, pushing their little DKW with its four-speed gearbox along for 1000 miles. 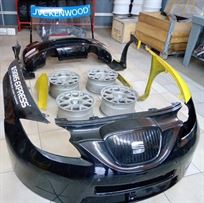 Any specification/budget/use catered for, donor engines in stock ready for rebuild