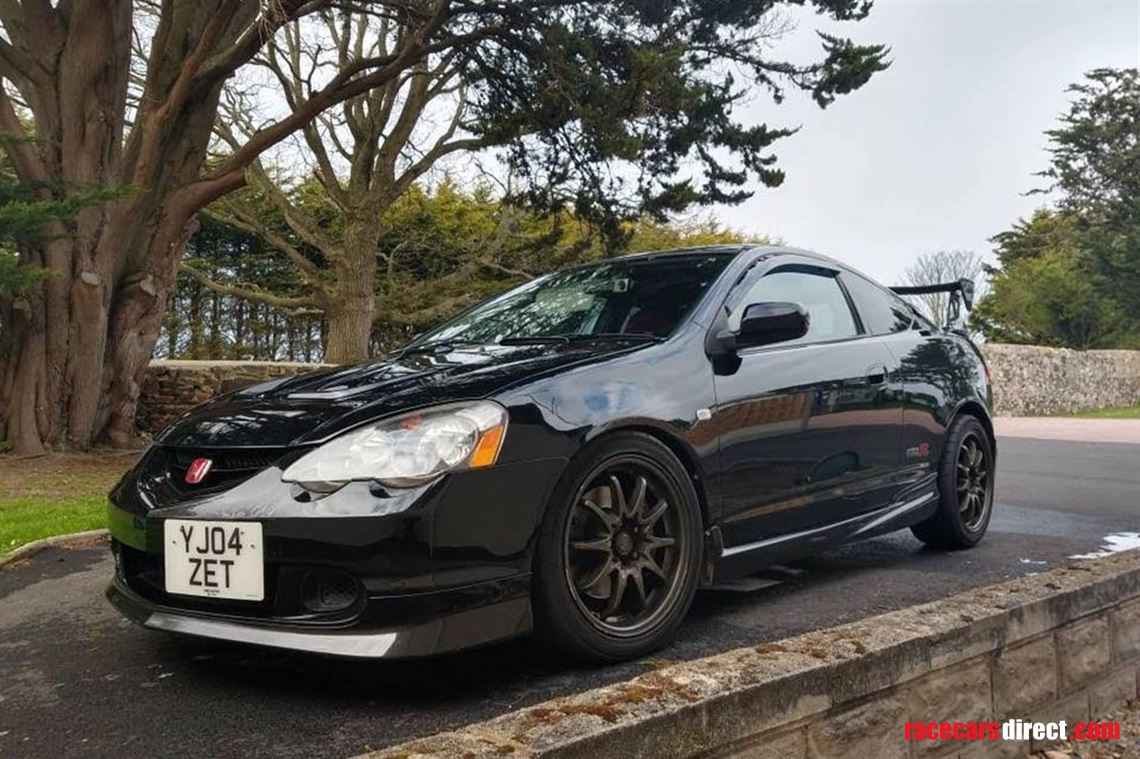 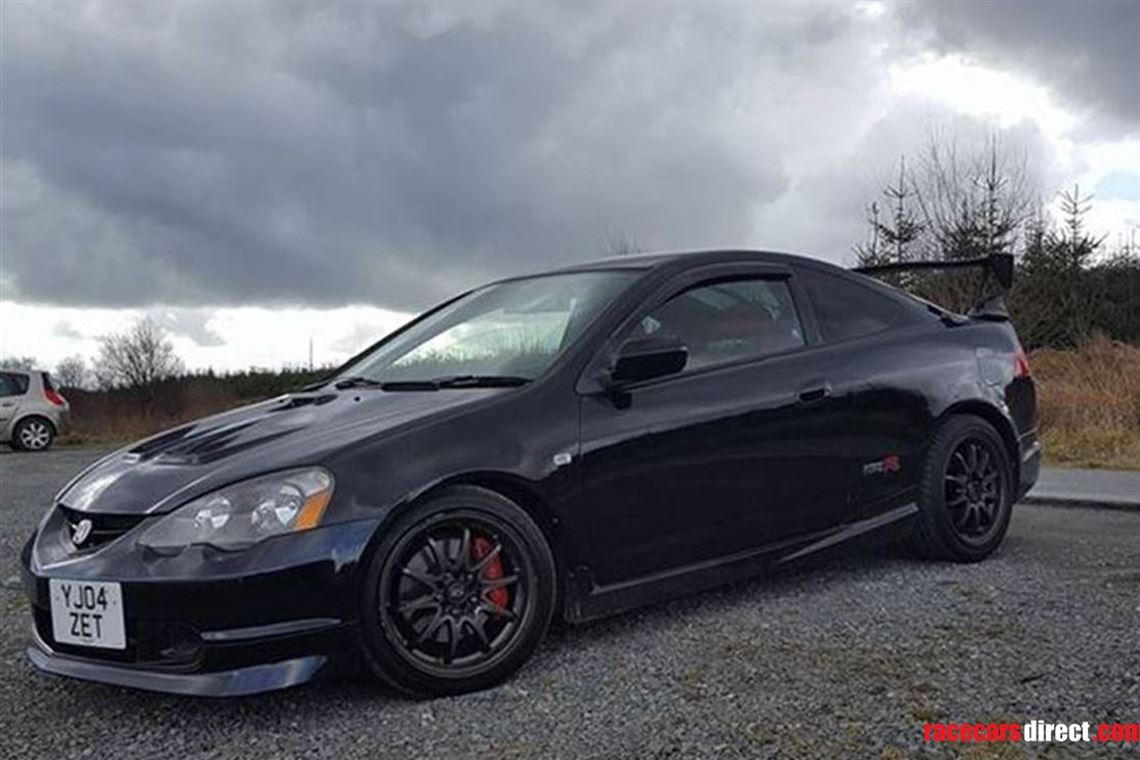 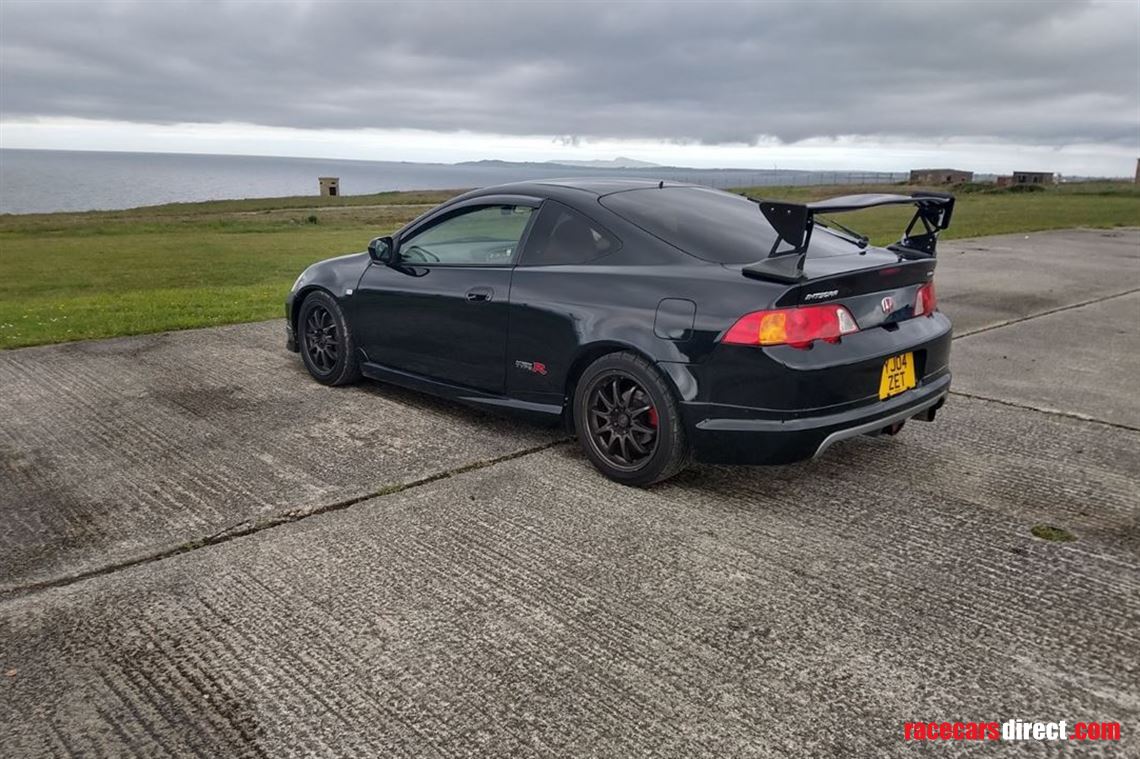 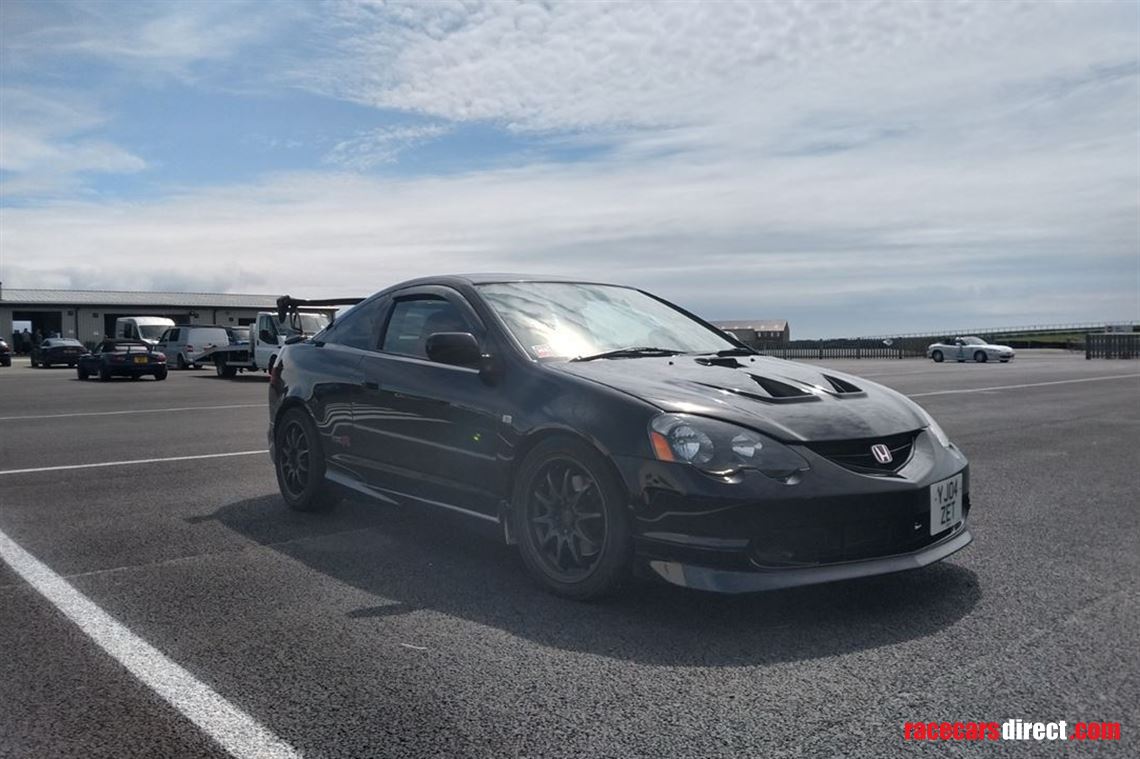 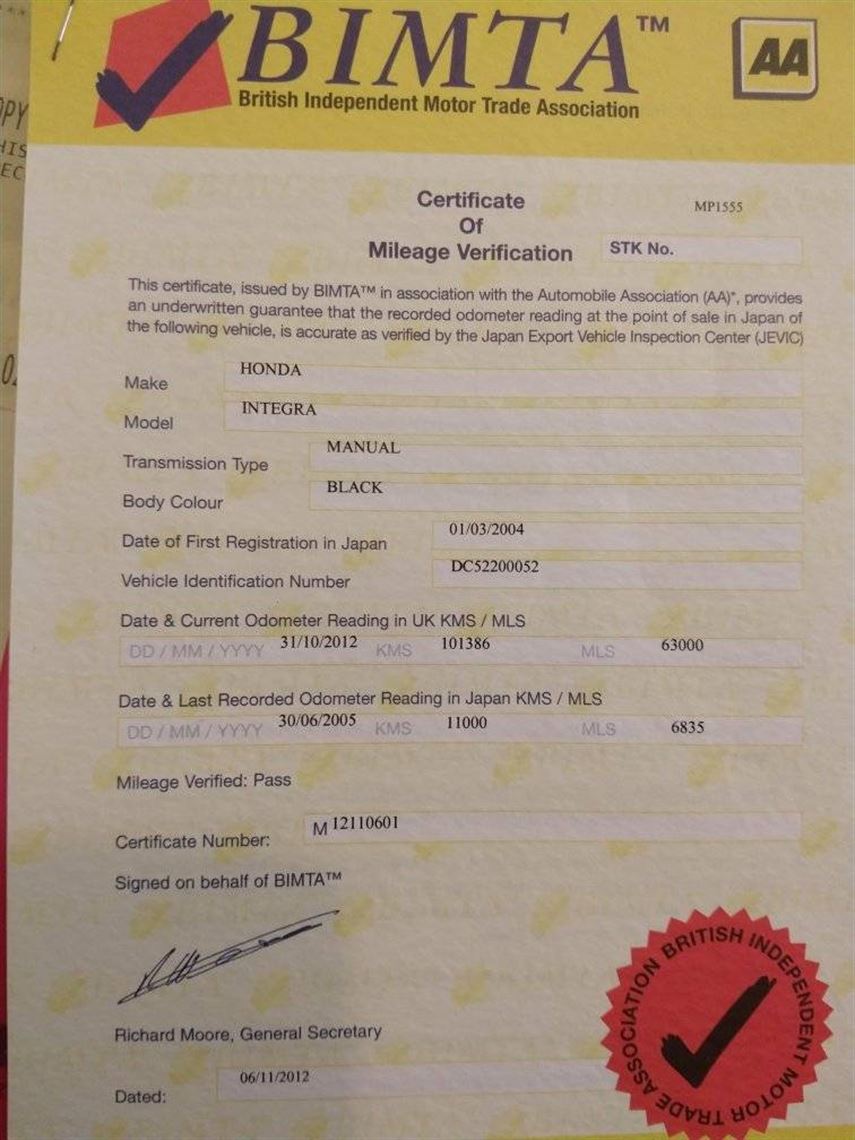 I have for sale my late pre-facelift, 2004 Nighthawk Black Integra DC5 Type R.

Recently installed low mileage JDM K20A purchased from reputable Honda breaker, Integrastella and removed from another DC5. The engine when I purchased it had only done around 49k miles, I've had this professionally installed and fitted by top independent Honda race and performance specialists, VTEC Direct in October 2019.

It's had a recent fluid change using Shell Helix oil, prior to this it had been serviced by a mixture of VTEC Direct, Grinspeed and occasionally my local garage.

It comes with the BIMTA Certificate which shows the aforementioned figures. The mileage on the old engine before it was removed was 105,421 which was a mixture of KMS and miles. The mileage will increase steadily as I still use the car on a near daily basis, but it covers very little miles. As of January 2020, it's on just over 107,379.

It has been modified cosmetically but will come with the original sideskirts and rear spoiler however these are in need of a tidy up. I don’t have the original bonnet as the modifed lightweight bonnet came with the car. It comes with a comprehensive history and a folder crammed with receipts, MOT's and tonnes of history.

The suspension and chassis has been fully polybushed with Super Castor Pro bushes all round and Tegiwa subframe collars. It has quite recently had Hardrace front LCA bushes fitted by VTEC Direct, so they’re as new strengthened and upgraded LCA bushes on both sides.

It has Hardrace rear adjustable camber arms setup by VTEC Direct. It’s running on a full set of AD08R tyres which still have some tread on them but will likely need replacing in the coming 3 months or so. The car is running a set of original Mugen Showa dampers with Spoon Sports springs, this has improved the suspension and feel no end, and gives the car more of a Mugen feel tying in with the bodywork bits.

The Wheels are Rota CE28 replicas in a dark chrome colour, these require a refurb.

When I first purchased it, it was treated to a full 2 stage machine polish and detail by Iain at Finer Details in Rochdale which really helped bring the black out, the bodywork although decent isn’t A1 and is reflective of the car's age being a 2004 car. When cleaned and polished up the car looks superb.

It has been undersealed a few times in the past back in 2014 and 2015 with POR15 and some other waxoil treatment which is all documented in the folder.

The car is a real eye catcher and receives lots of positive comments and looks from people.

I’m open to any test drive and inspection. It will make a really great car for someone; the basis is there to make it a potential track weapon or future project. It's certainly not perfect but overall, it’s in pretty good condition for its age.

Based in Conwy County, North Wales.

Five wins, five fastest laps, finished 3rd that year behind teammate Matt Neal and Yvan Muller Won all three races at Round 2 at Thruxton and two in Round 10 at Brands