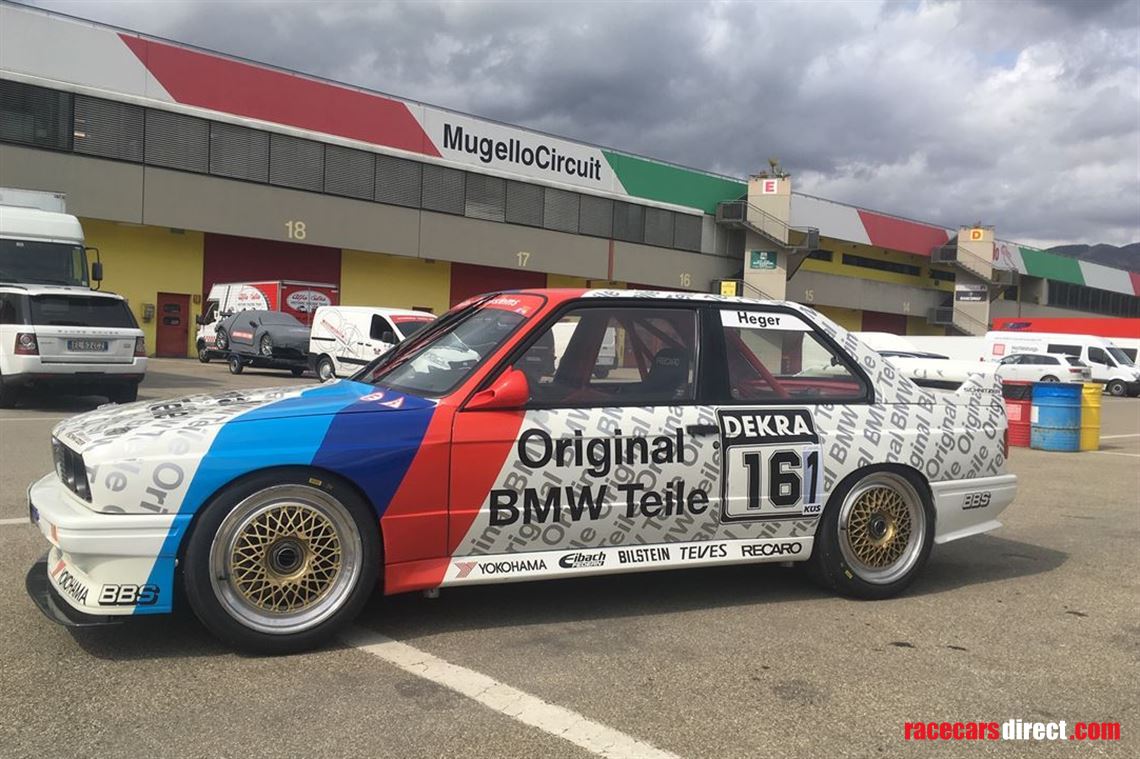 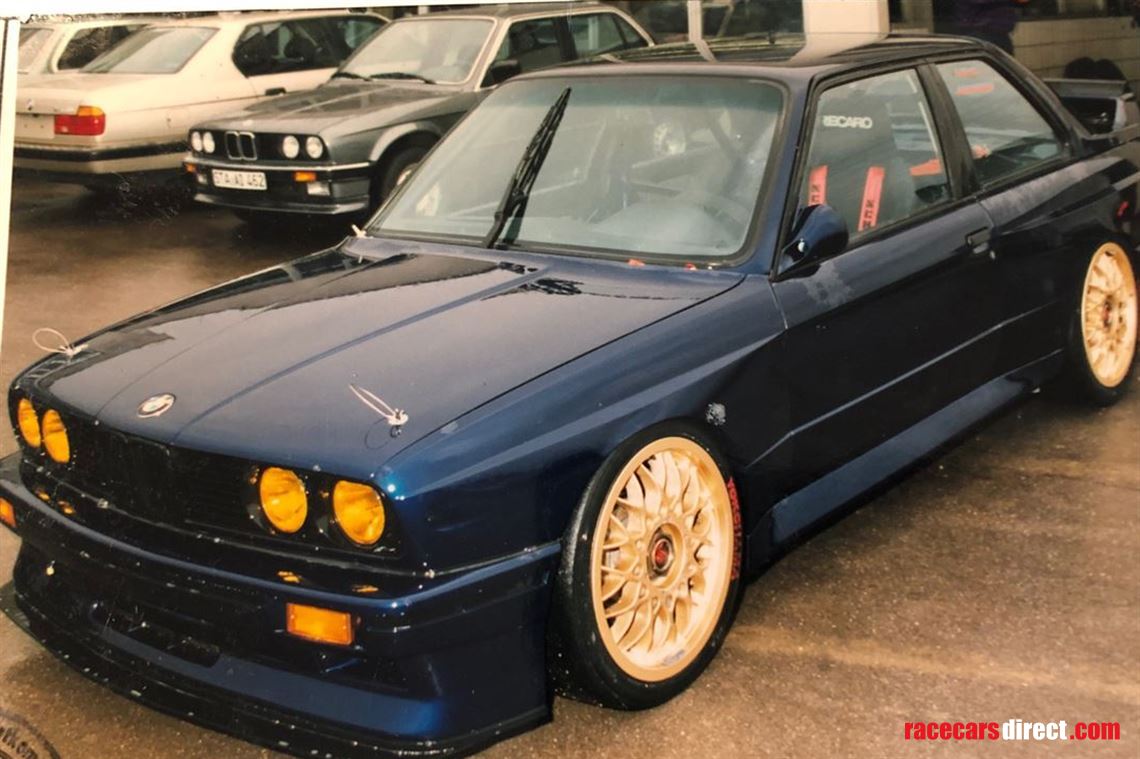 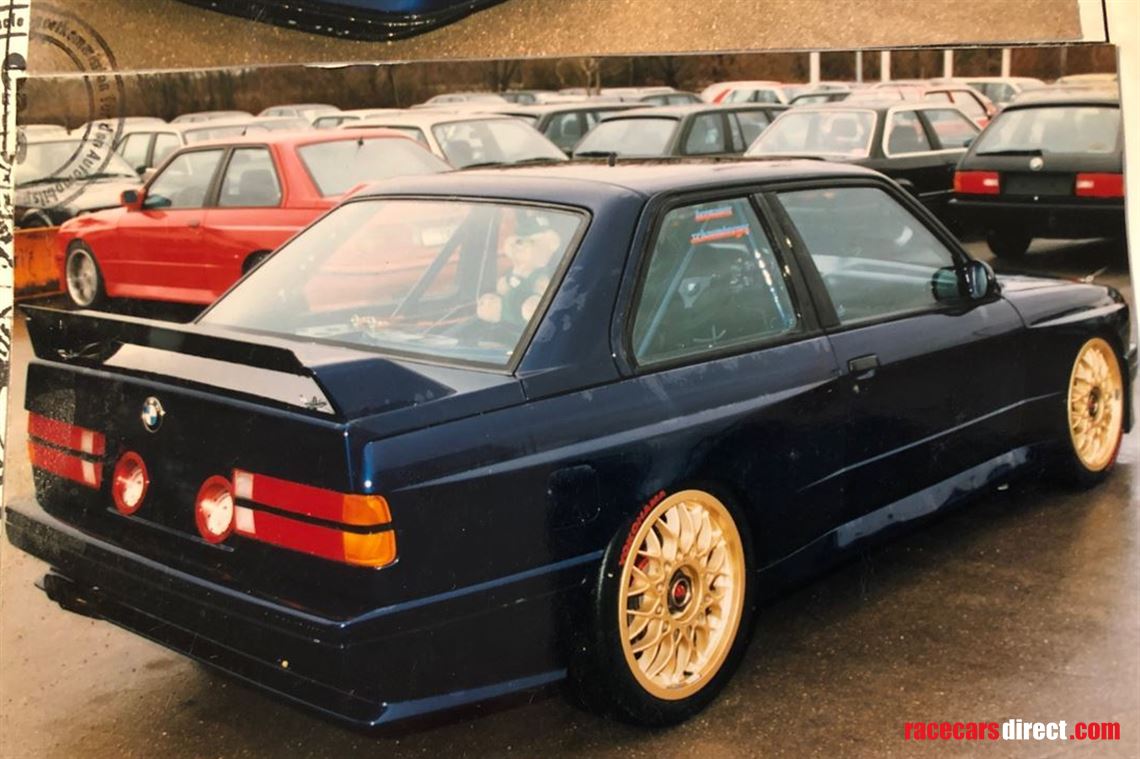 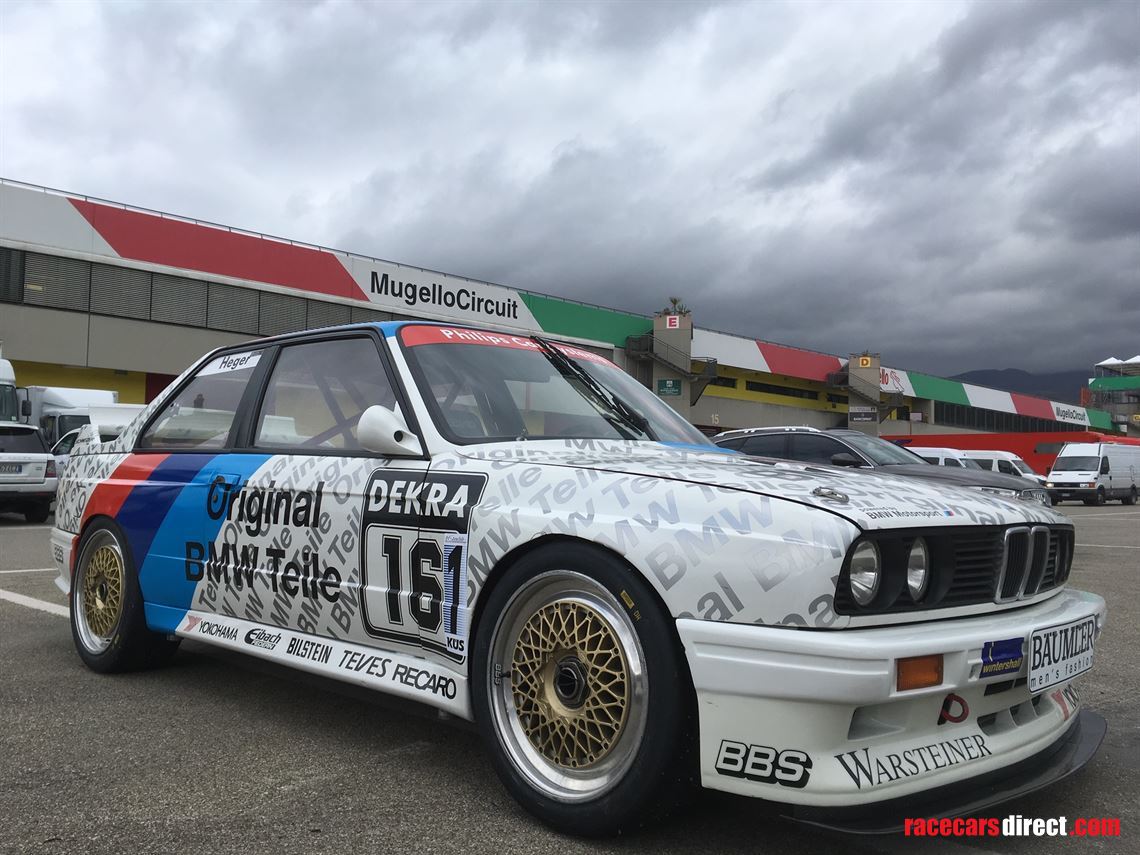 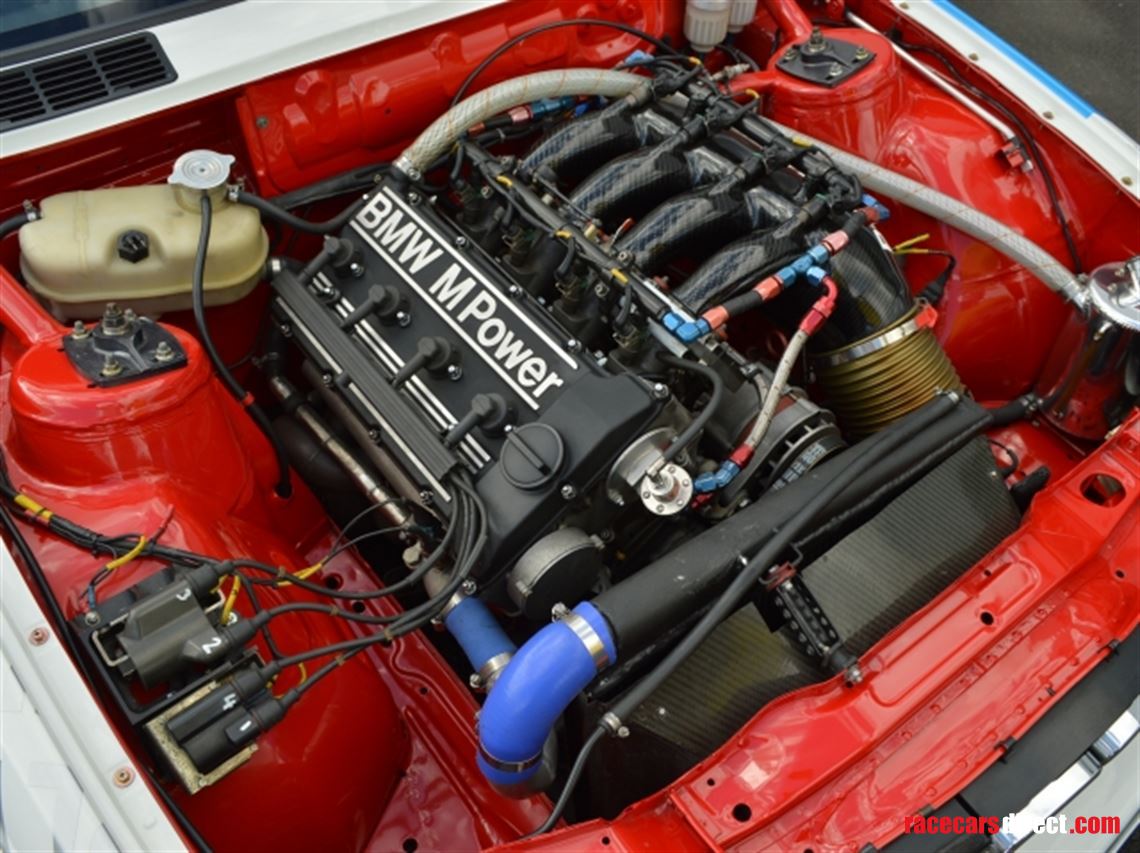 BMW Motorsport chassis M3-1-167 was purchased by Autohaus Schaumberger, a BMW dealer based in Landsberg, in the winter of 91-92.

The car was initially built to Group A specs (as referenced in the Wagenpass) and subsequently upgraded to 24h-Spezial / Group H specs which were, in effect, DTM specs.

The car participated in each of the 9 rounds of the 1992 VLN championship (the first round of 10 was cancelled), with very little subsequent race action.

During 2013-14 the car was completely restored (in New Zealand) and, at that time, was changed from its original blue colour to white and made to resemble the 1992 Schnitzer car.

I have owned the car since 2015 and have used the car very sparingly (3 trackdays in Italy).

Details are as follows:

The car was never equipped with an ABS module or the in-car adjustment to the anti-roll bars.

The car comes with its original ONS Wagenpass which shows each of the VLN races in 1992 as well as 3 further VLN races in 2009.

More pictures of the car can be found on munichclassics.nl's website (see link).

The car is situated in the Frankfurt region.  You are welcome to contact me by email or by phone (+45 53775201) but would appreciate if you could only call between 5:30pm and 11pm.

The price is fixed.

Recently completely new built car with FIA certificate which was used only for one race.