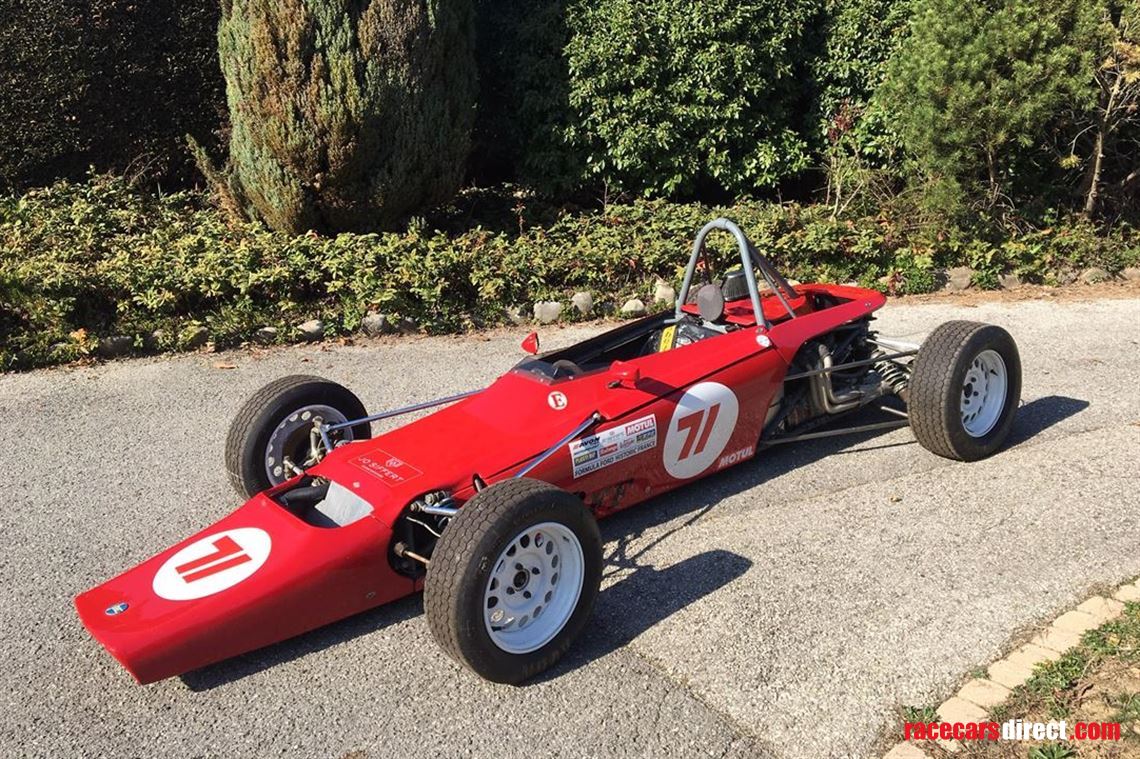 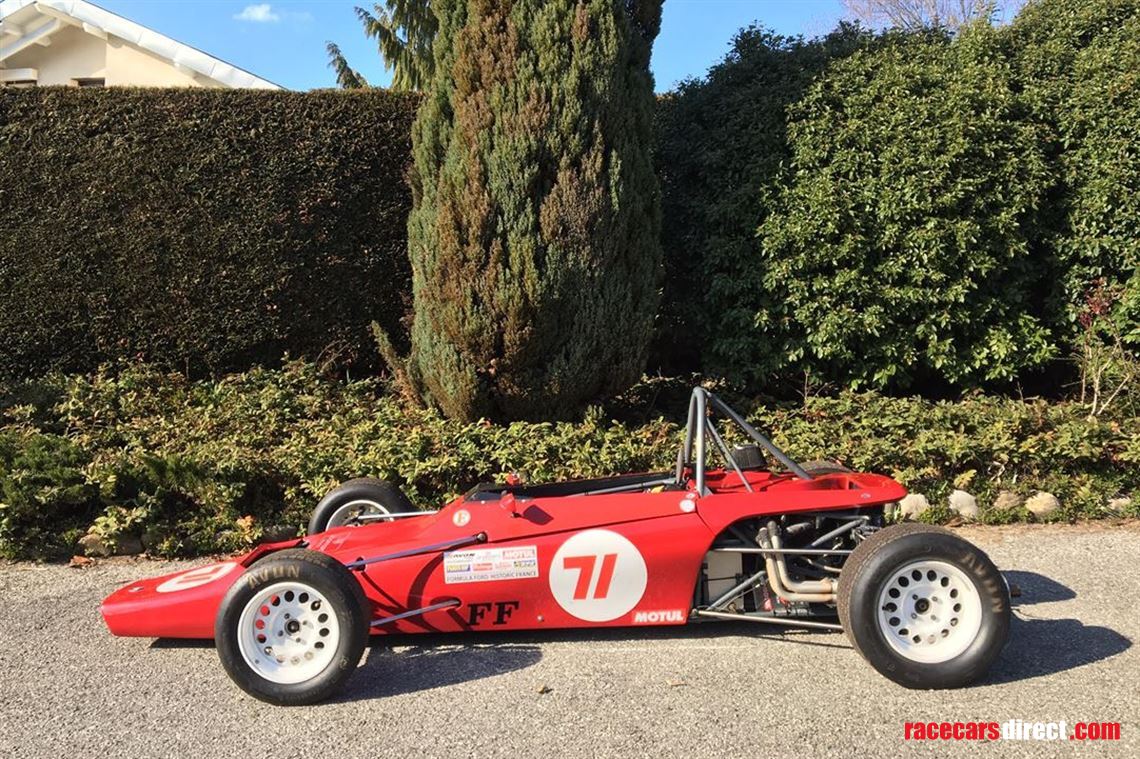 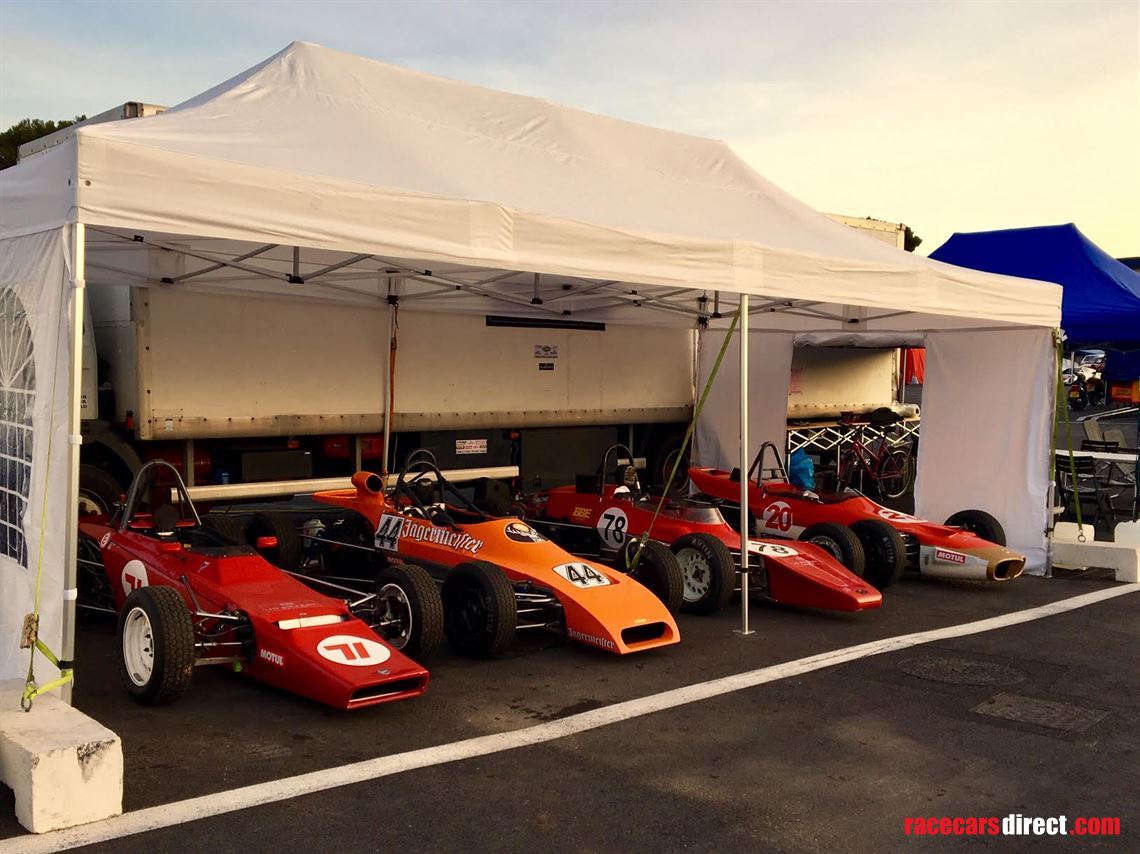 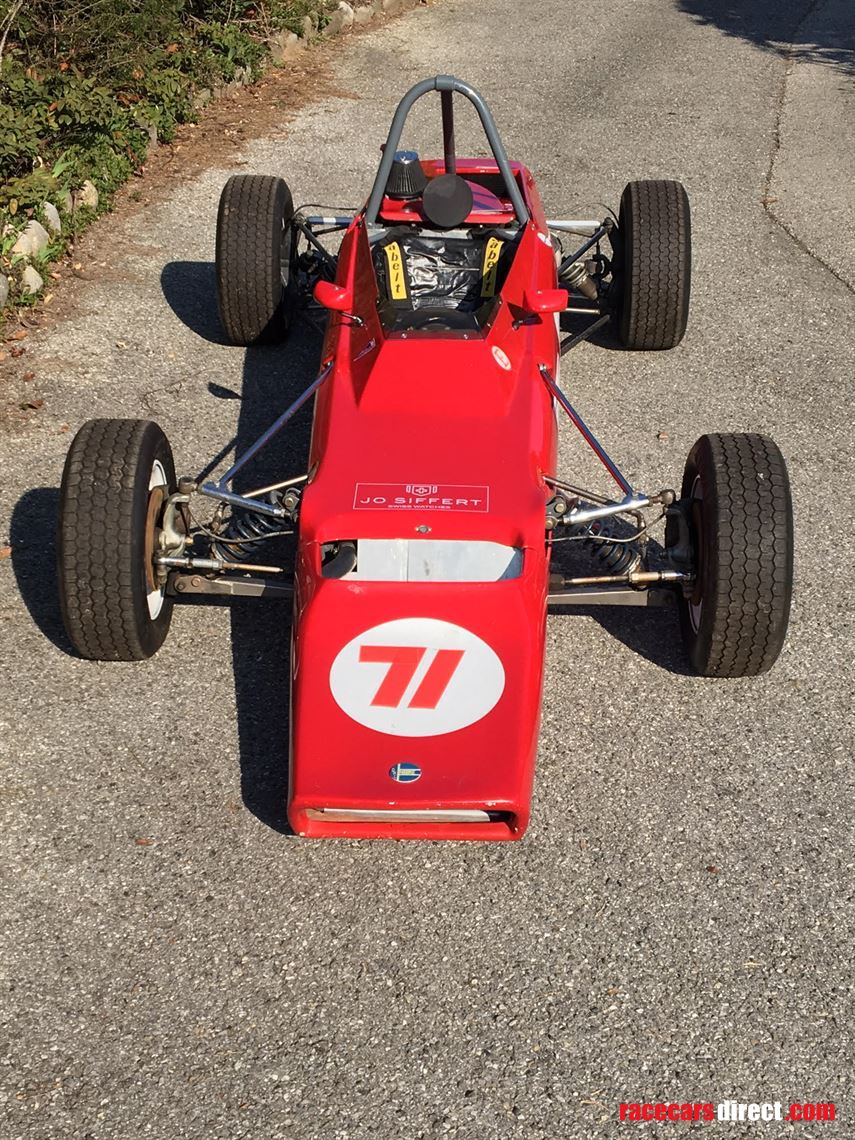 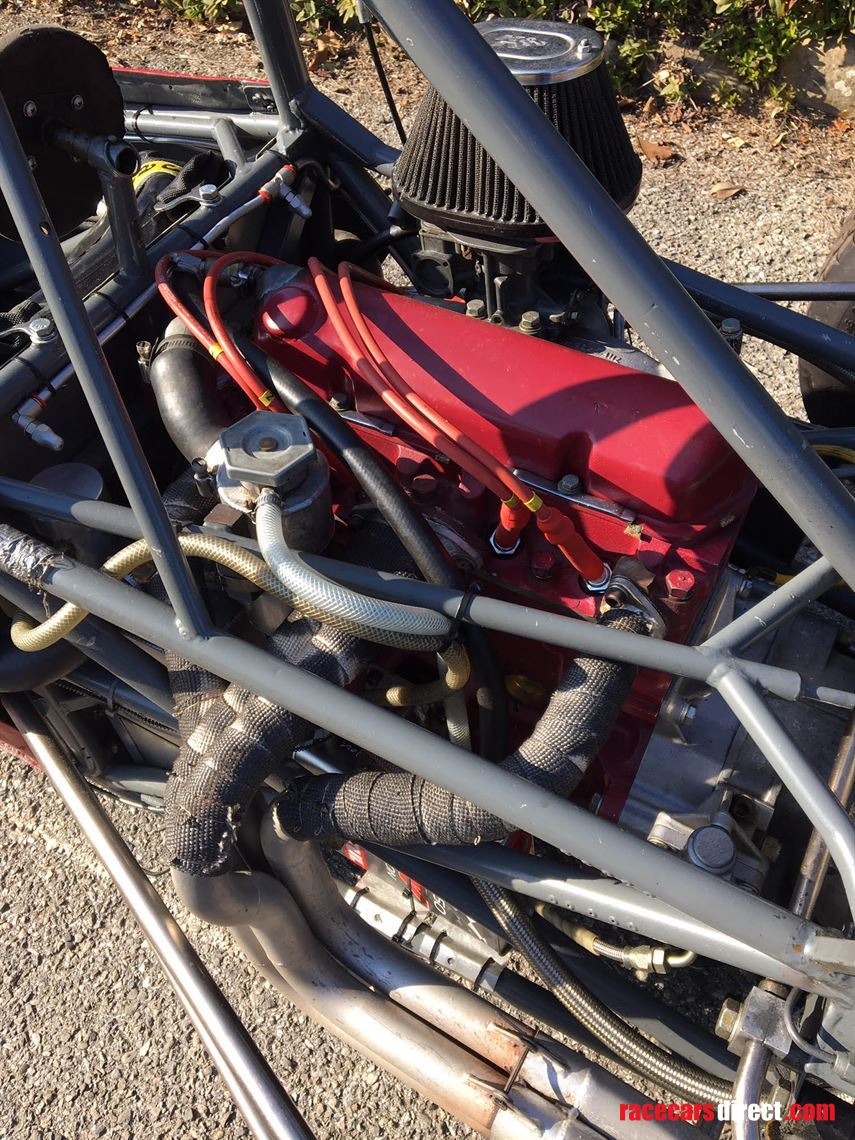 The Hawke DL2A was designed by David Lazenby, former director of Lotus Components and mechanic for legendary Lotus racing driver Jimmy Clark. Hawke became a major producer of Formula Ford in the late 1960s and early 1970s. Lazenby's first creation was the Hawke DL1, which in 1969 became the DL2 production car. Fifty-four cars were produced in the DL2A form and in 1970 Hawke won the Canadian Formula Ford championship. The DL2A is a robust, light and very competitive vintage racing car. The cockpit is well protected and generous in size with room for large drivers.

The car shown here is chassis no.59. It was completely restored in 2006 retains its original configuration. The car is very well documented, the owners' history known, numerous race records, maintenance books. It is ready for racing, with parts for several track configurations and performance optimization. It was maintained and the engine rebuilt. The Hawke DL2A is ready for the Formula Ford championship in the A category.