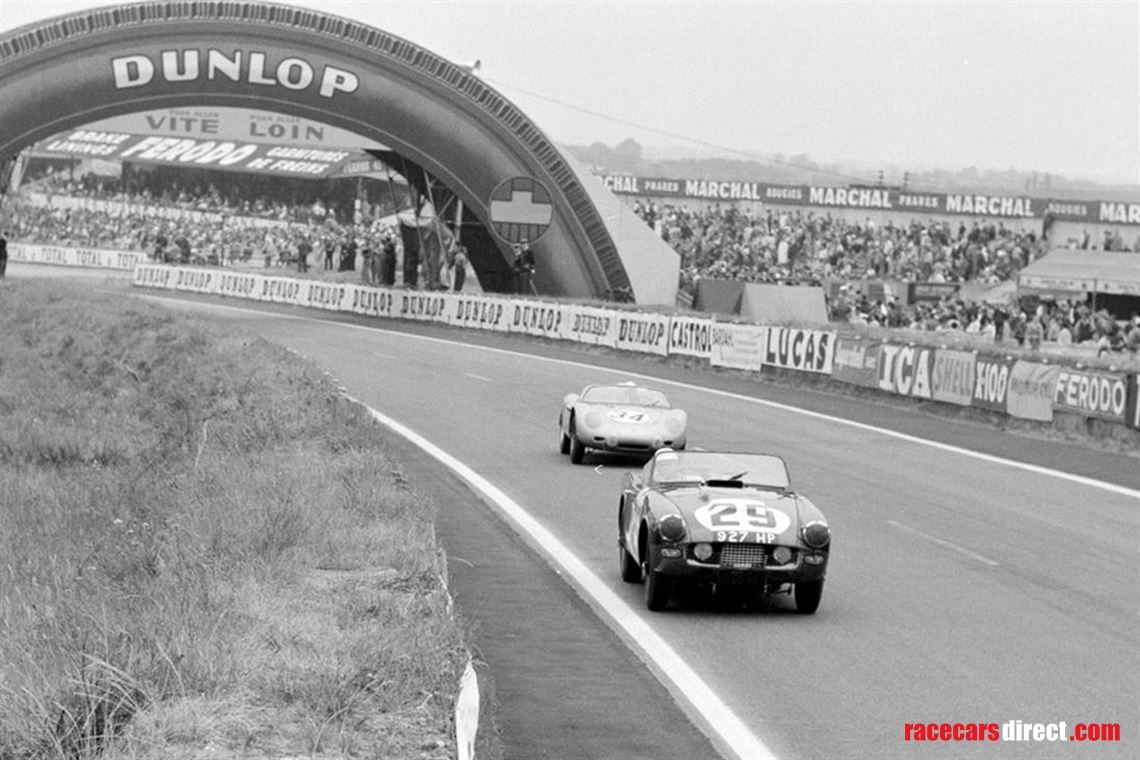 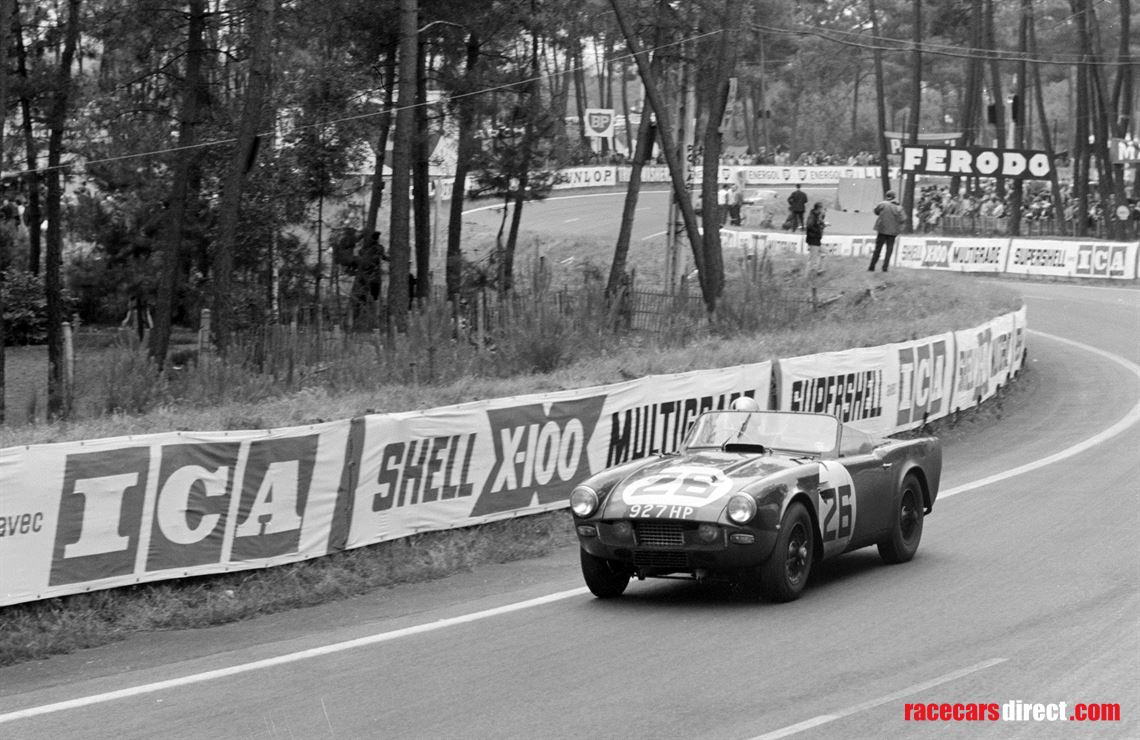 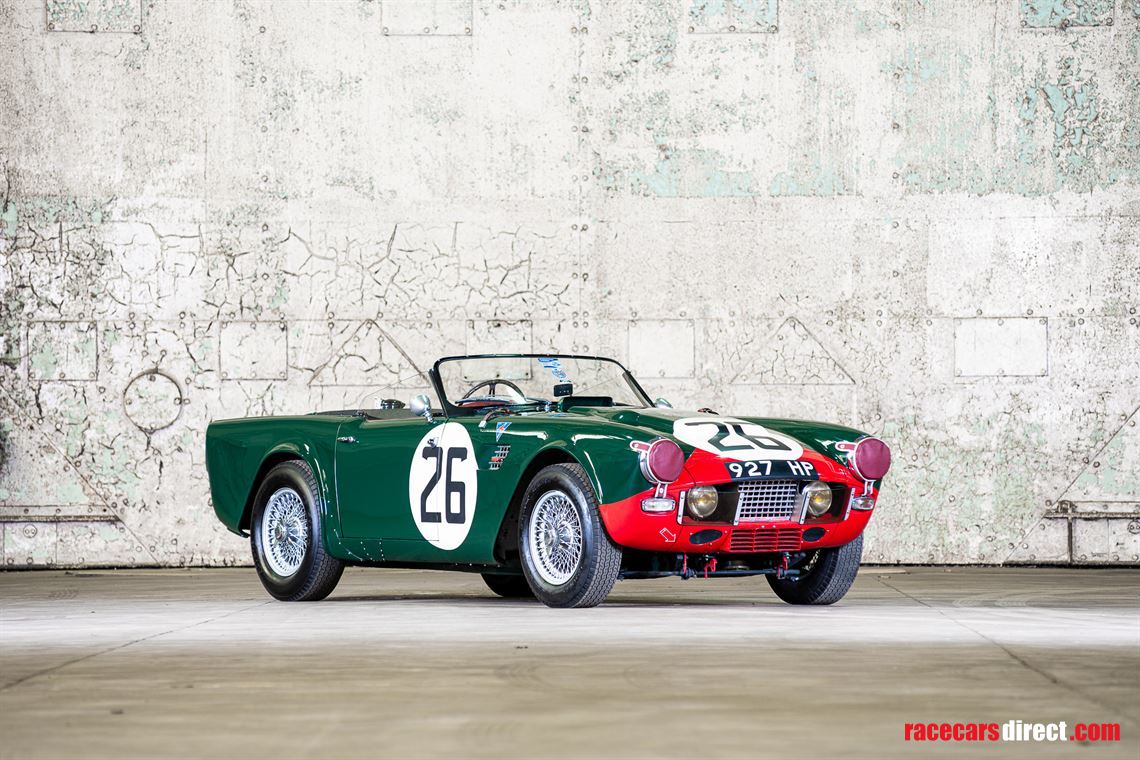 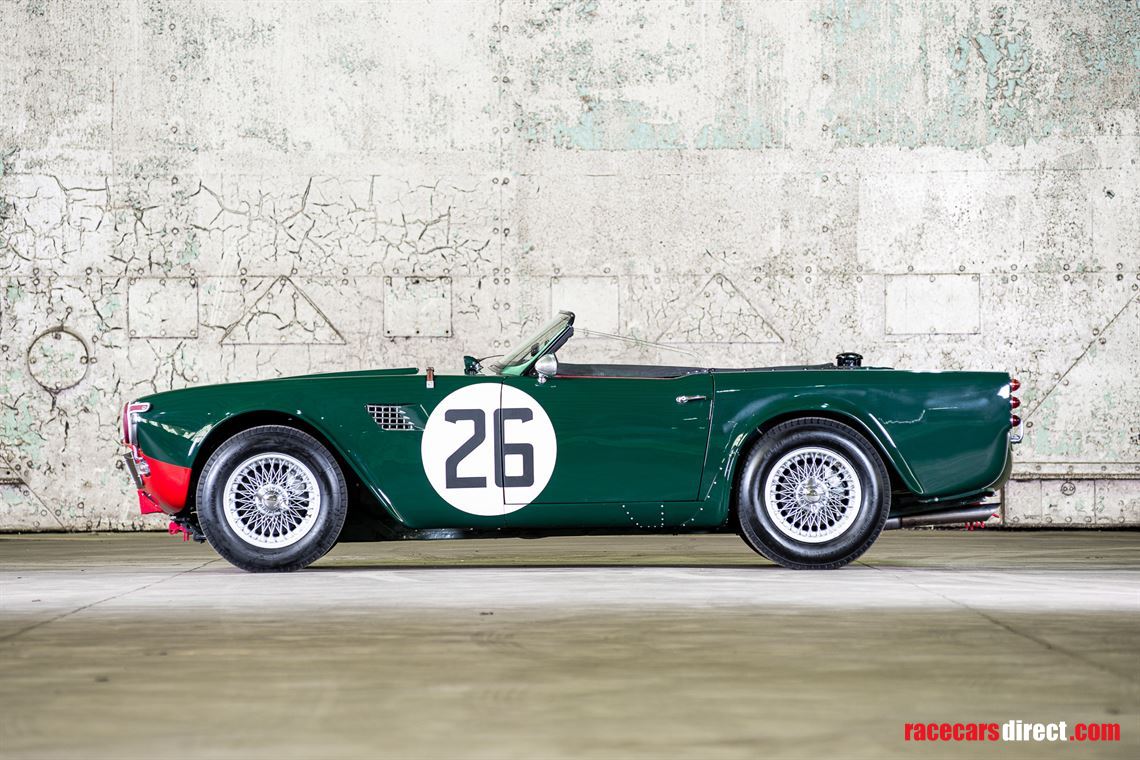 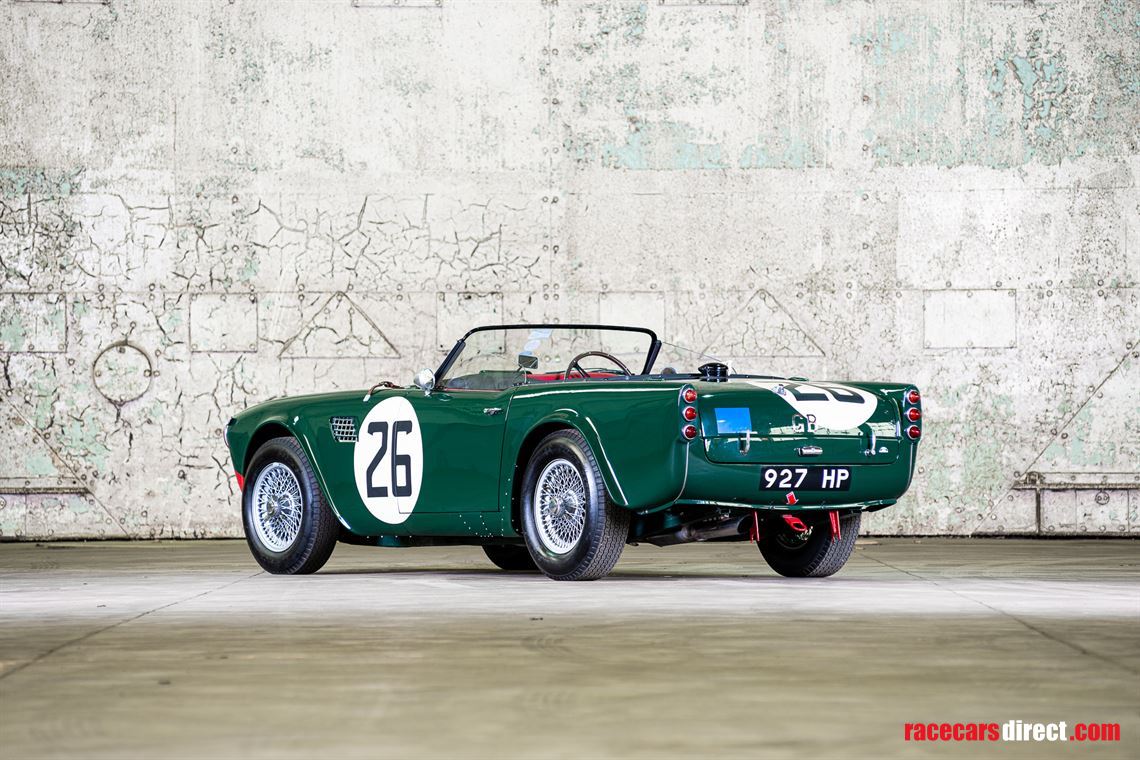 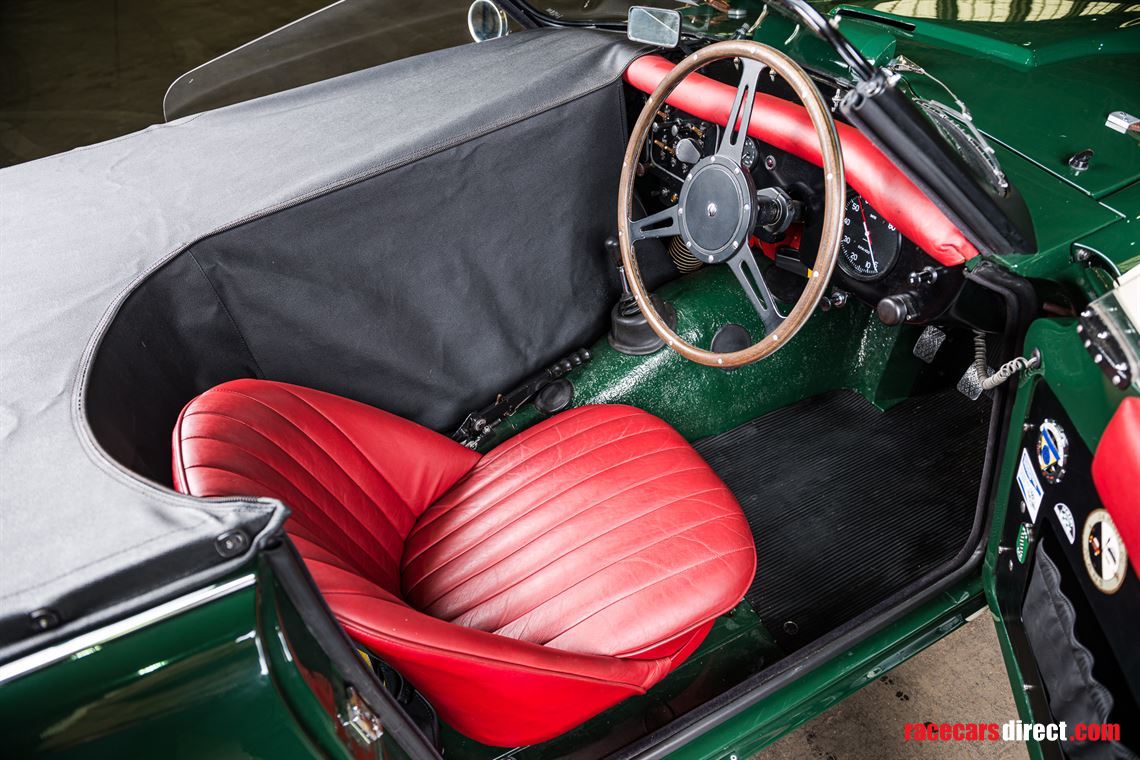 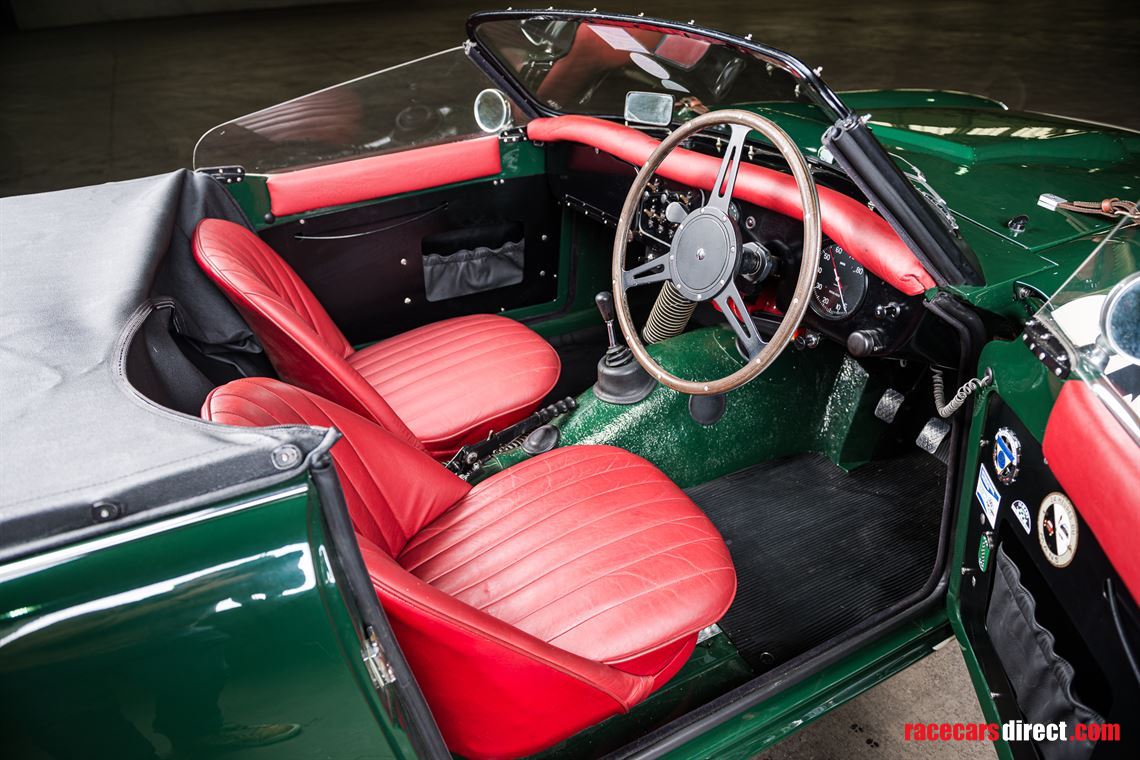 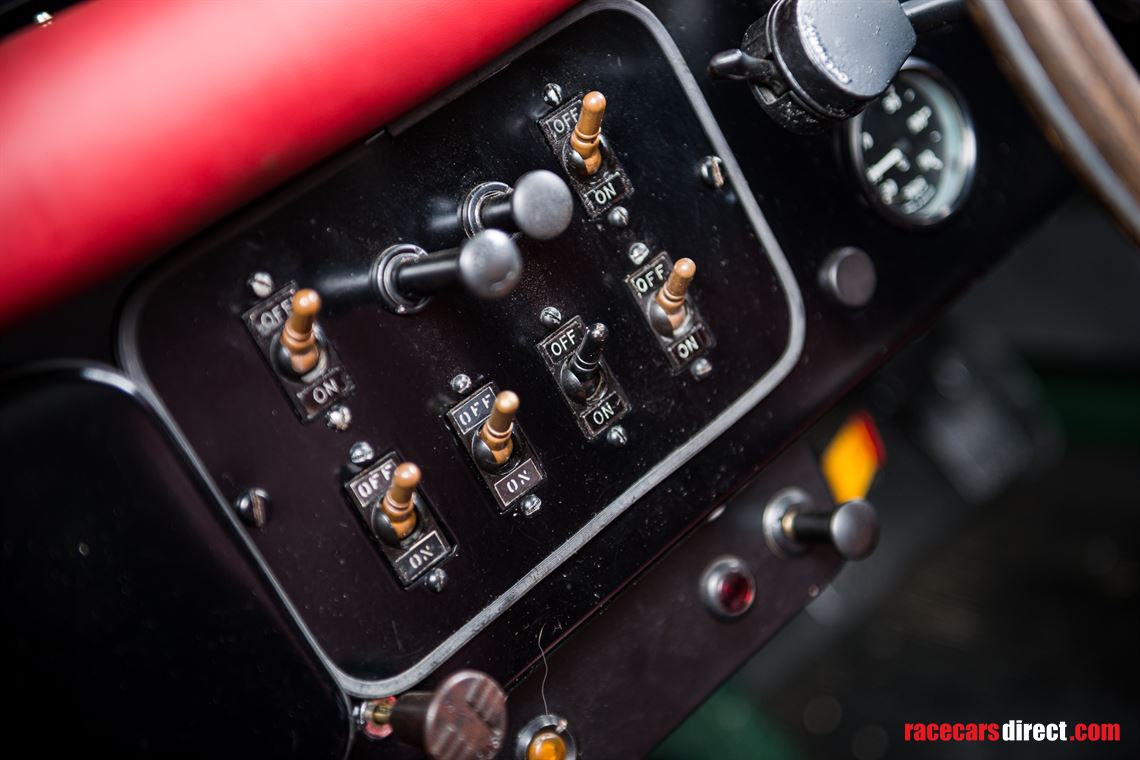 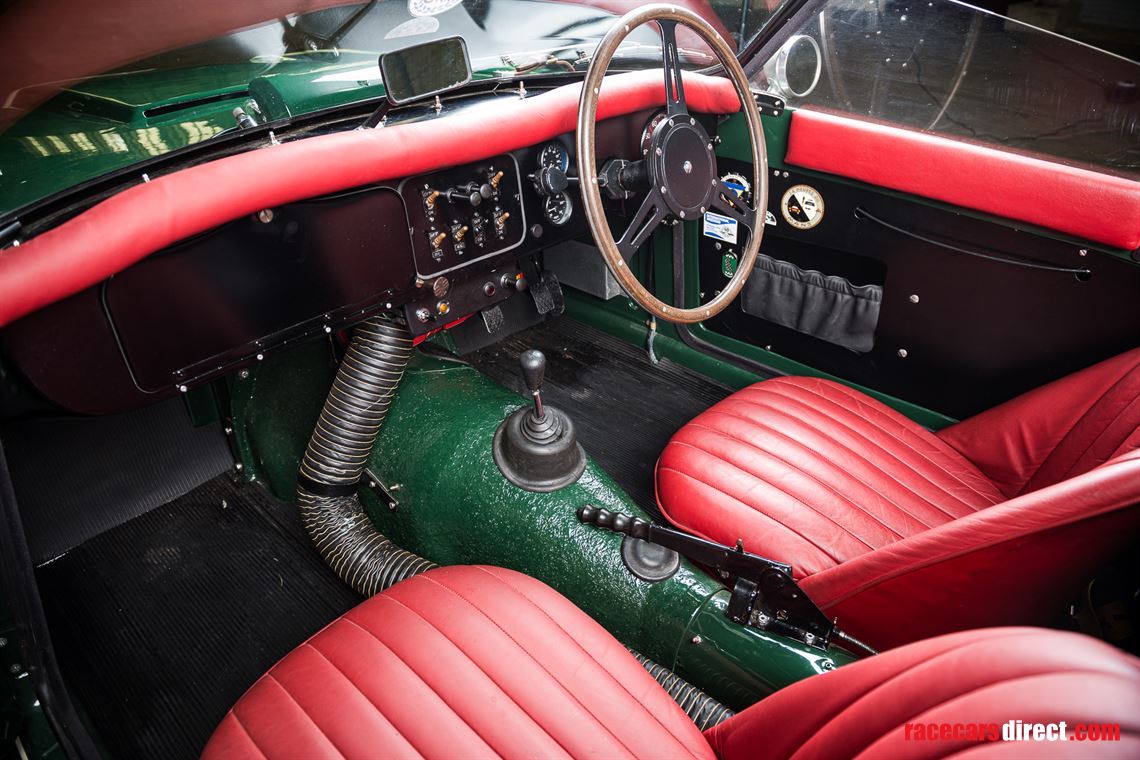 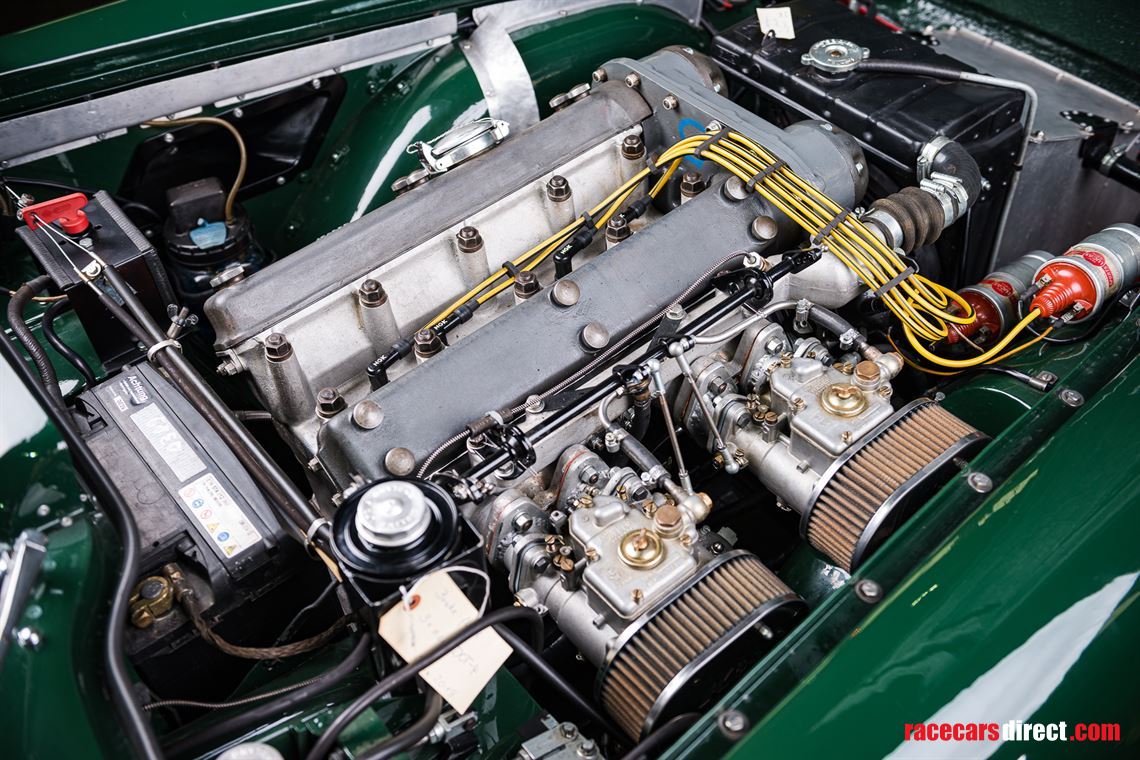 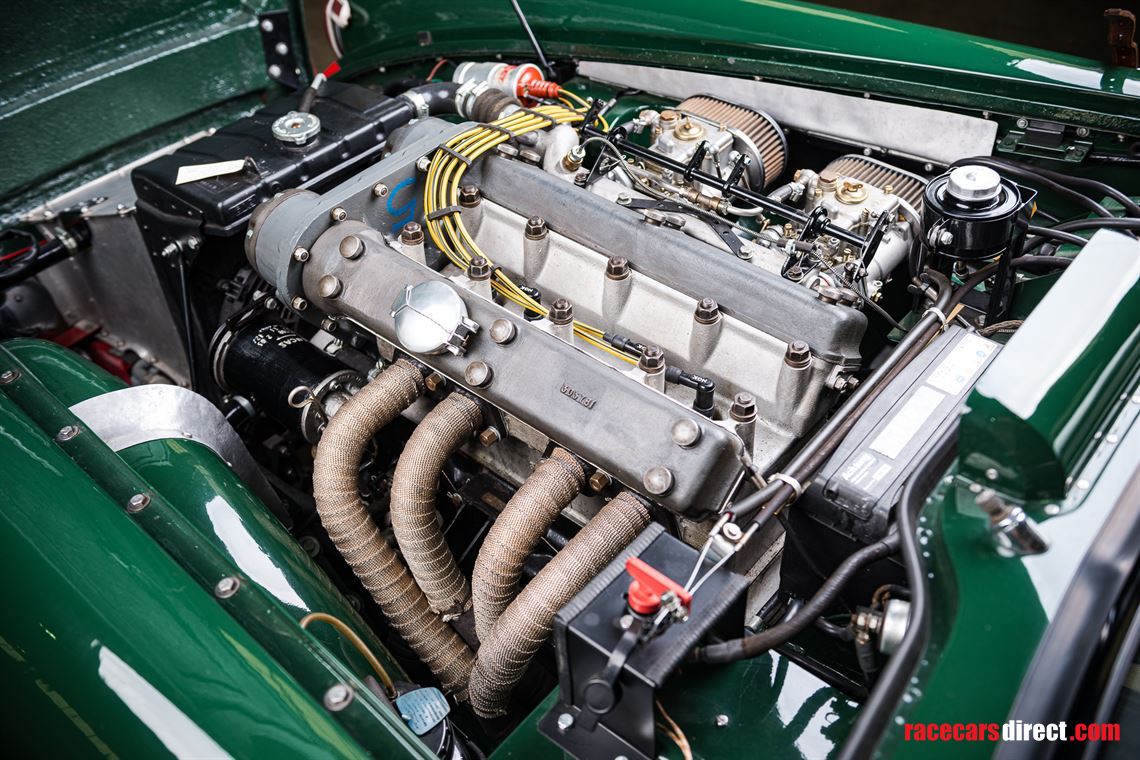 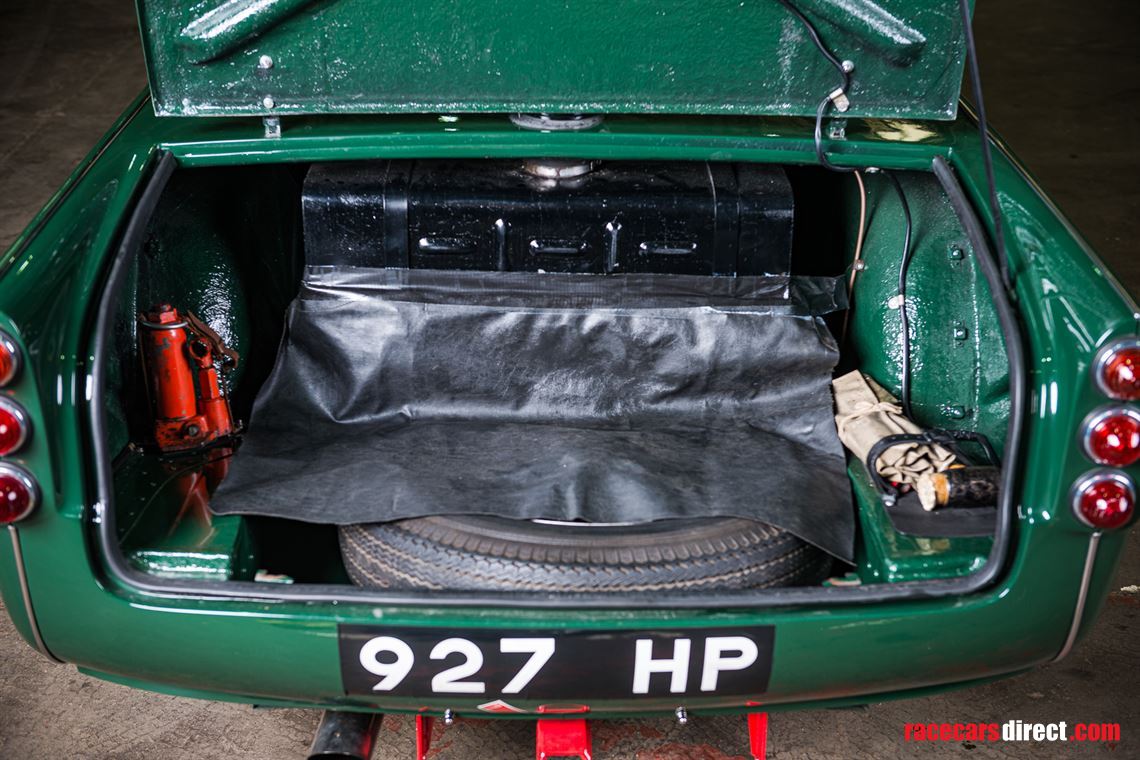 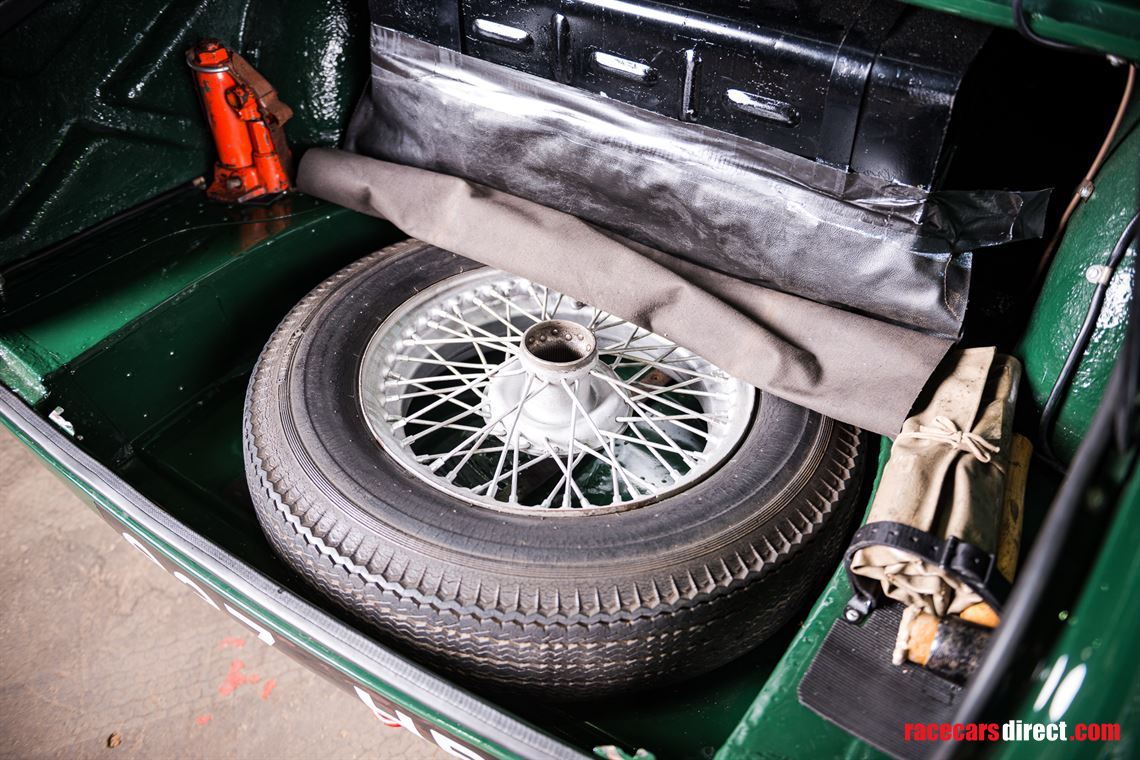 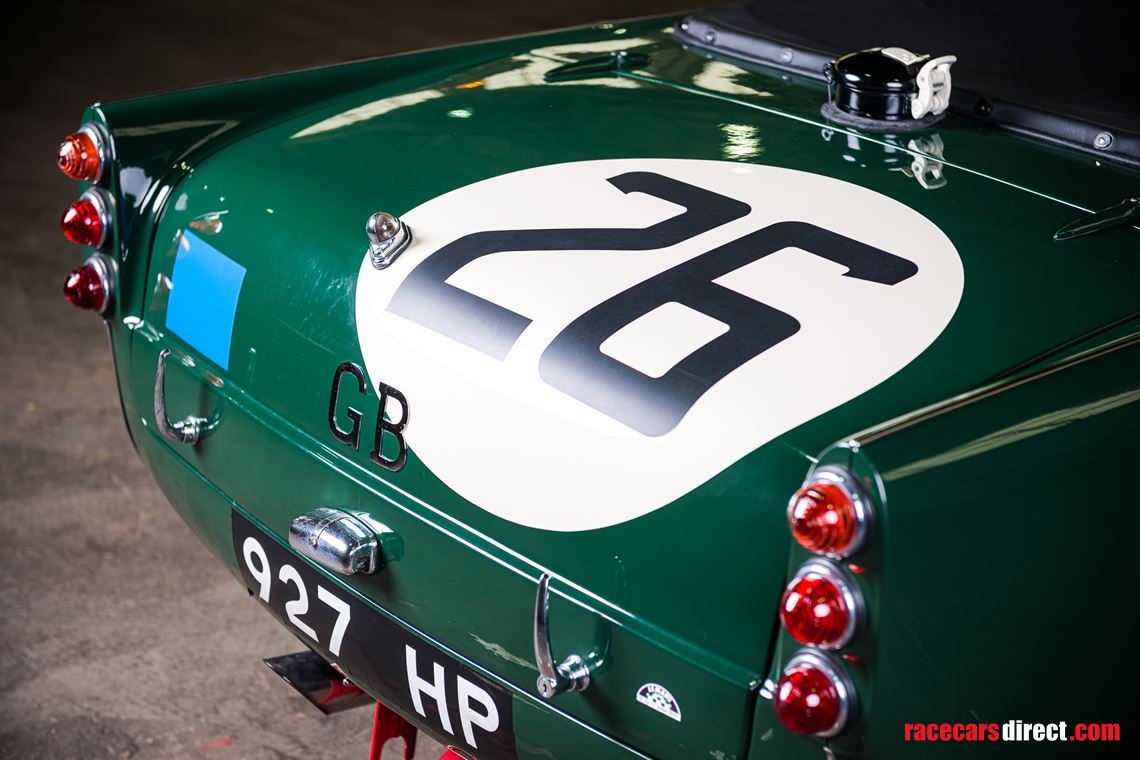 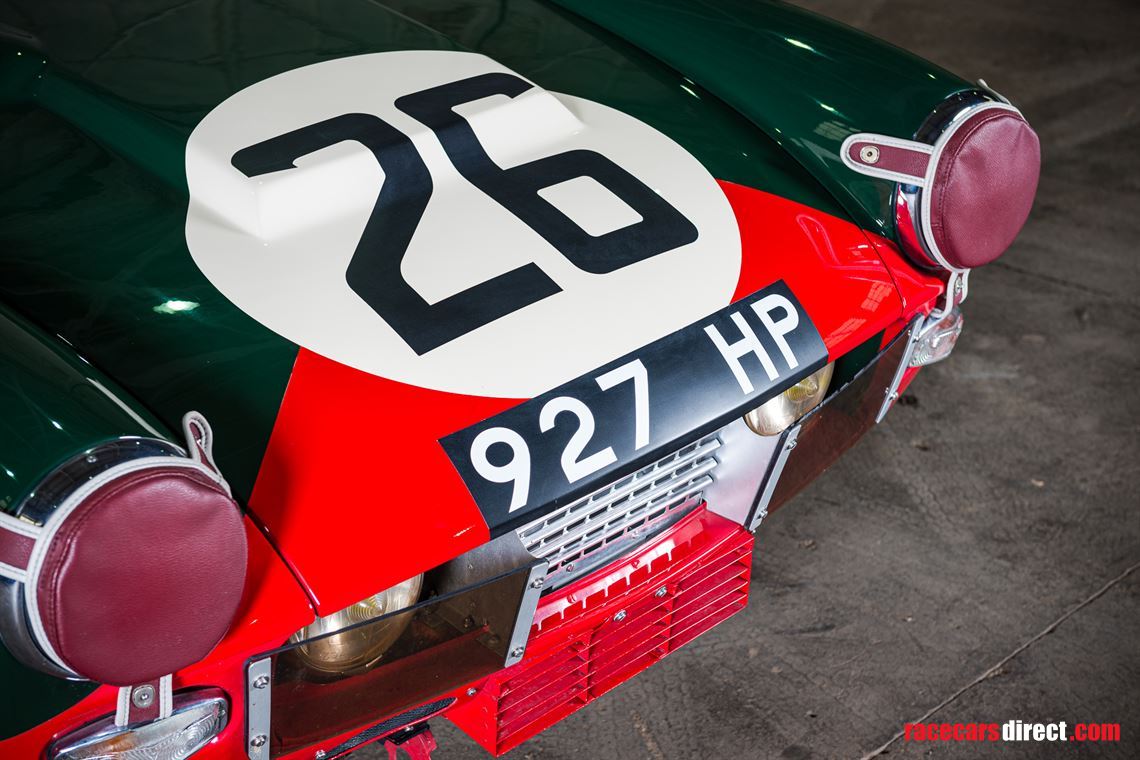 Pendine are proud to be offering the two time Le Mans entrant 927 HP, driven in 1960 by Peter Bolton & Ninian Sanderson and Les Leston with Rob Slotemaker to 11th place in 1961. Following its sale in America, 927 HP was seldom used, eventually being purchased by a Mr K N Gwing from Virginia in 1972. The car would remain relatively untouched in his ownership until his passing, when his daughter inherited it, selling it in 2008 to its current owner.

Although exceptionally original, Gwing had decided to restore it during the 1980s and 1990s. However, ill health meant that other than sanding the paintwork he never actually managed to completely disassemble the car. This was a blessing, as it proved to be the perfect starting point for a detailed disassembly and restoration back to its 1961 Le Mans guise by the current owner.

This detailed restoration took two years, including rebuilding an original ‘Sabrina’ twin cam engine that was present with the car. Only a handful of these engines still exist, and one of only two original engines that remain in use today. The culmination of its restoration was in 2010 when it was invited to be displayed at the 2010 Le Mans Classic retrospective. Since then, the Triumph has been regularly displayed and enjoyed by its owner on the road.

927 HP is an access all areas invite to the top motorsport events, no doubt welcome at the Goodwood Revival and of course Le Mans Classic. We believe that in the right hands 927 HP would be a highly competitive entry in current historic motor racing. A post war British sports car, the  provenance and performance of 927 HP certainly encompasses it all.

Bargain price for a quick sale !

Brabham BT40 Chassis #11 Which is the first one built.