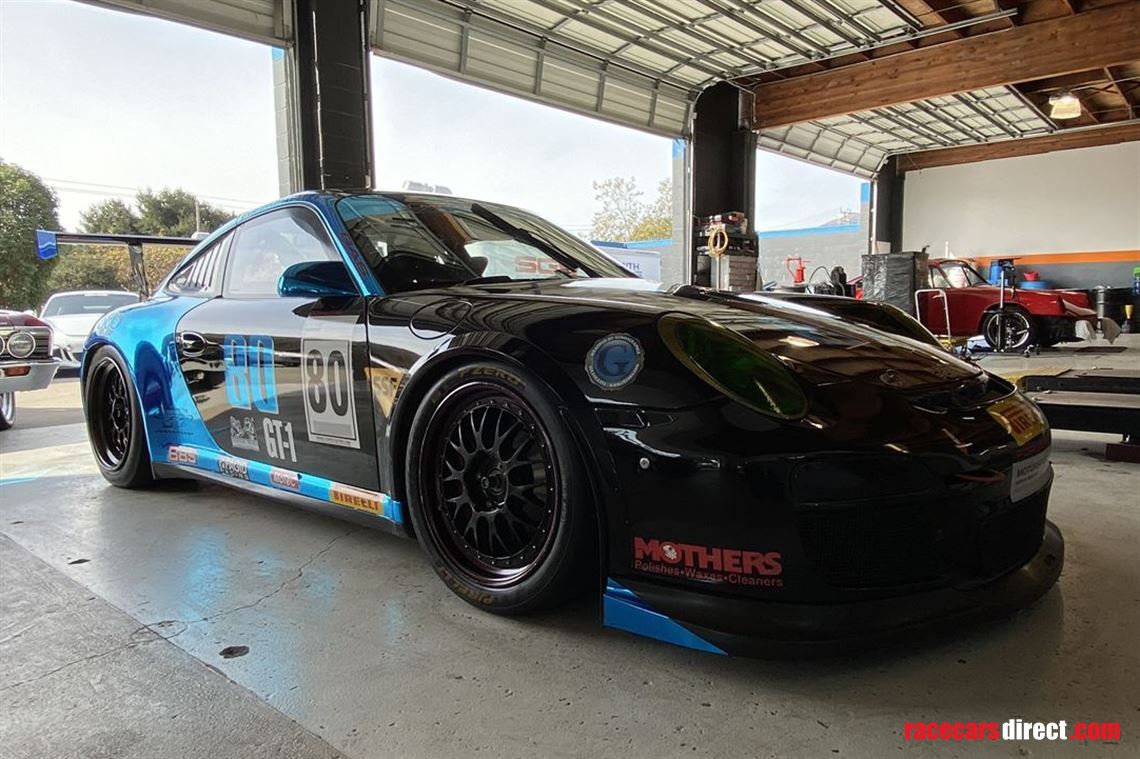 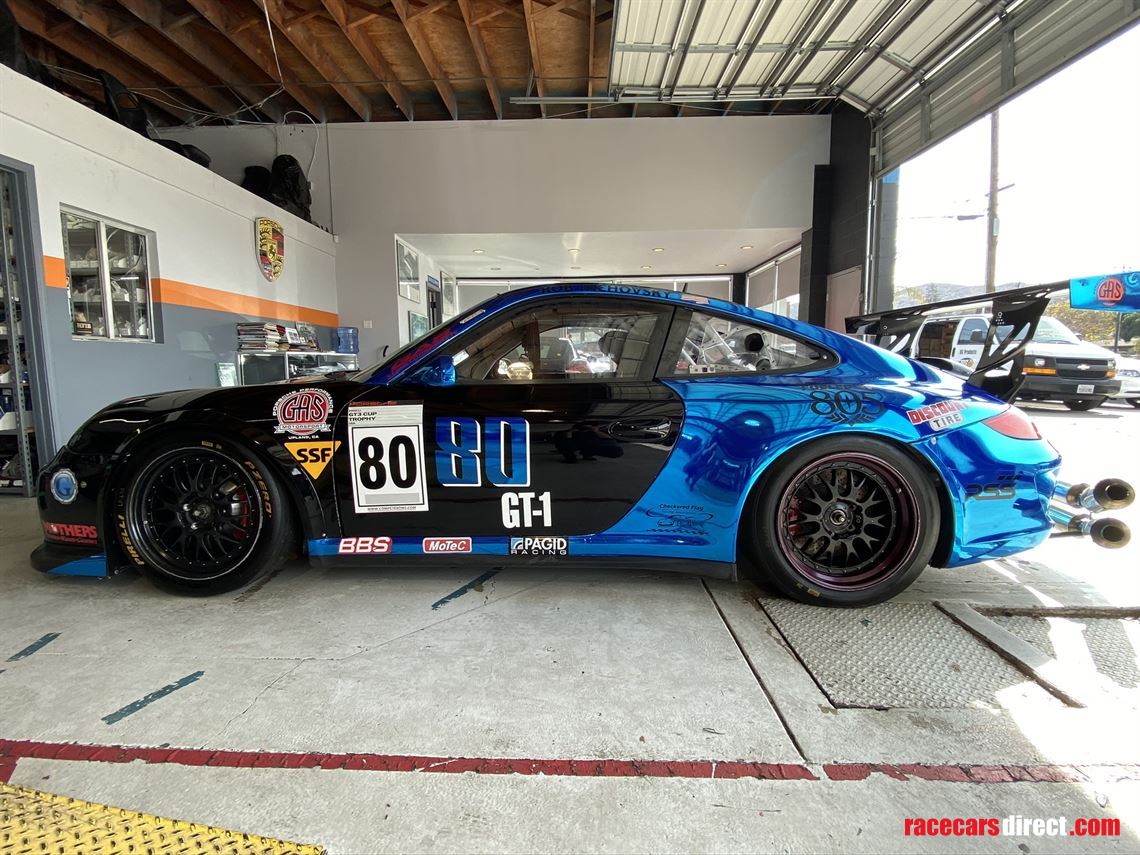 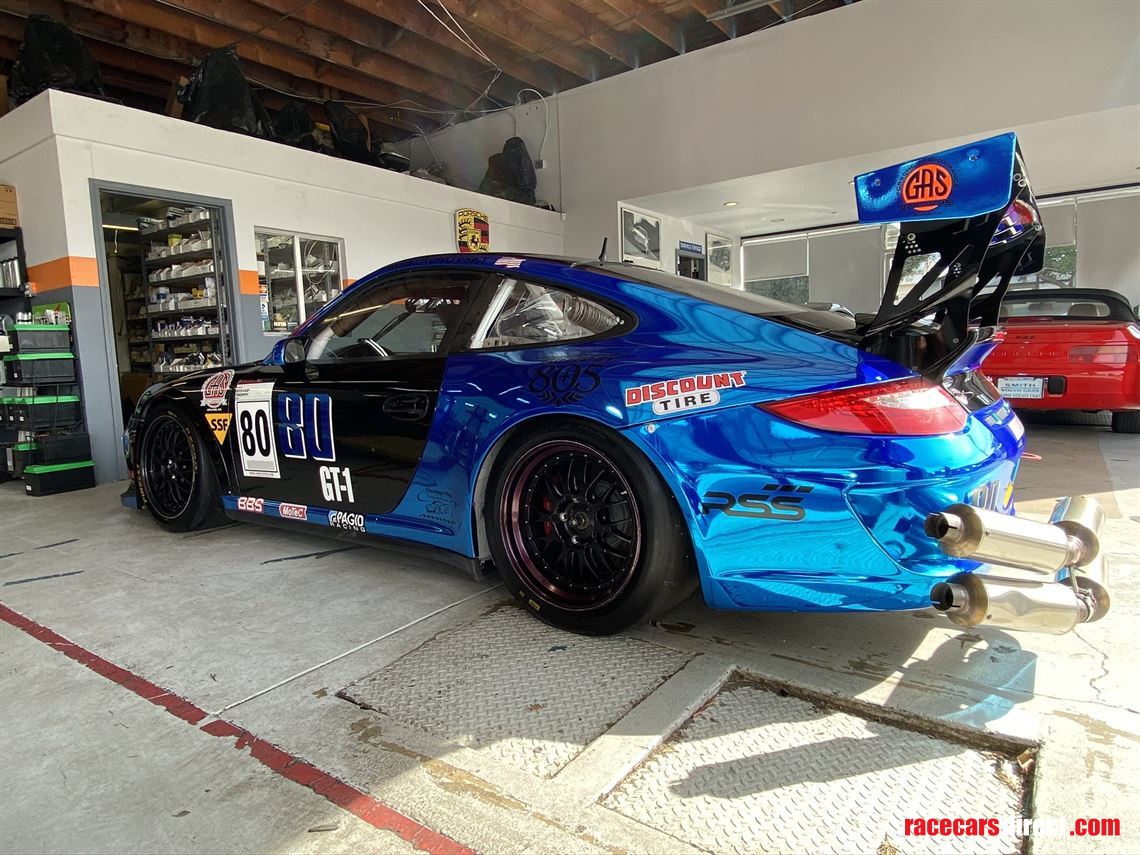 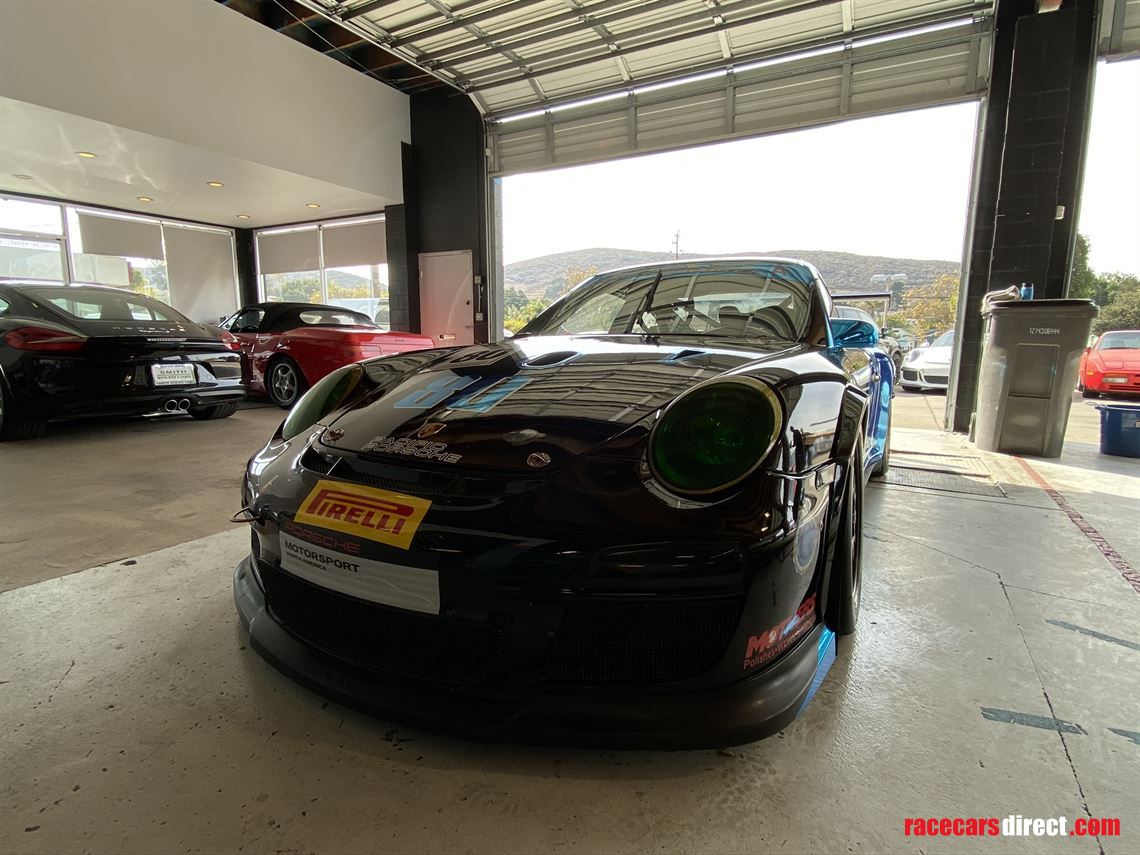 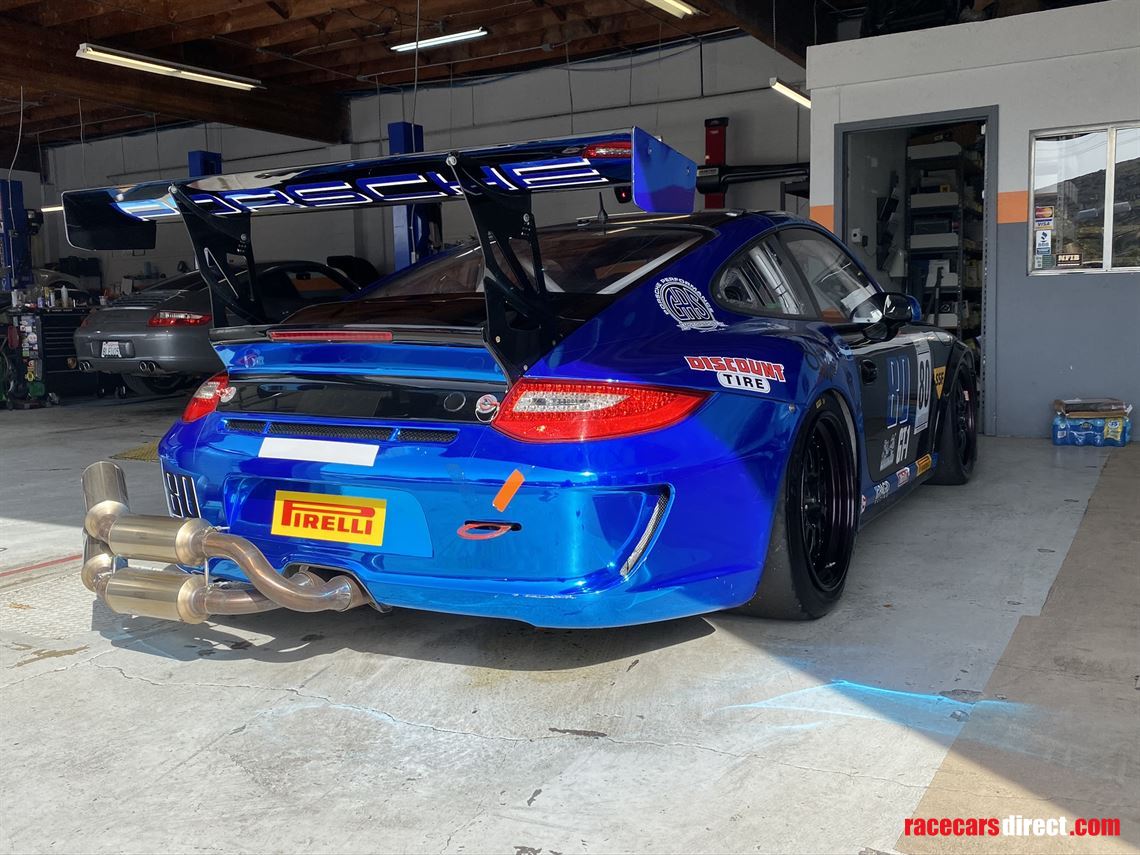 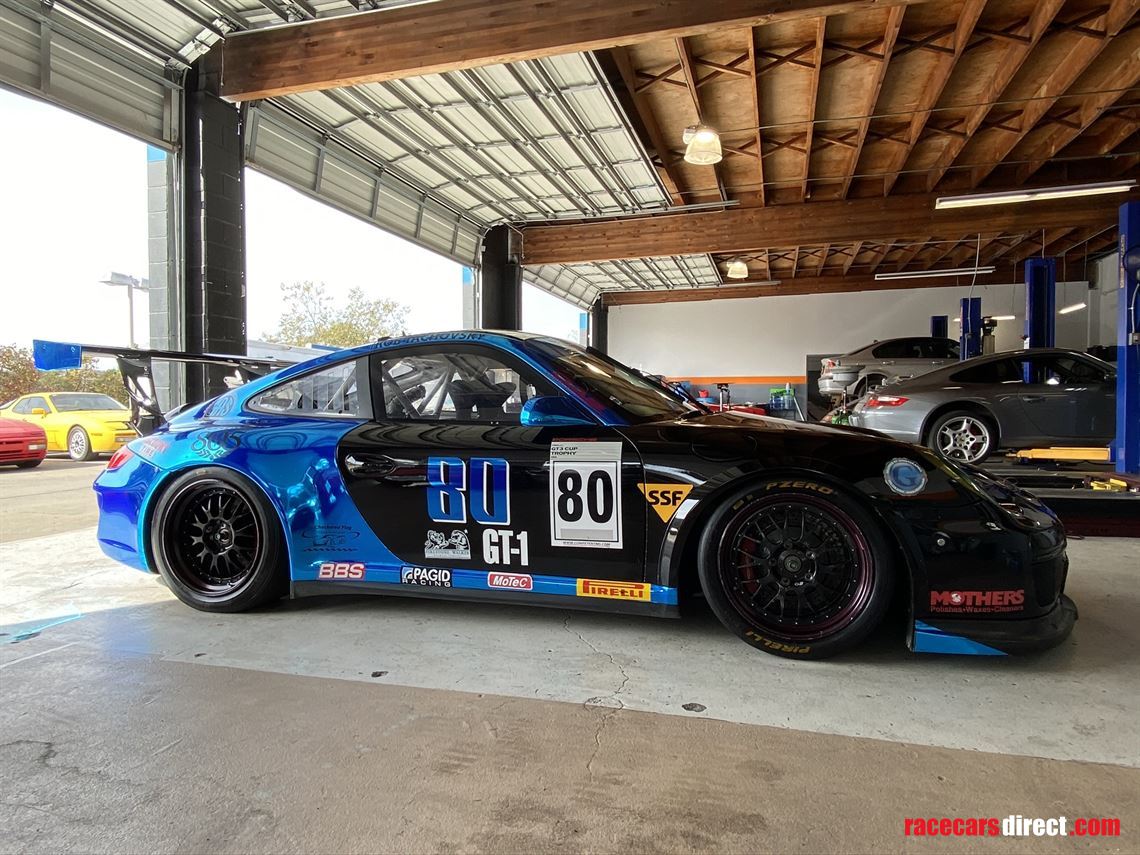 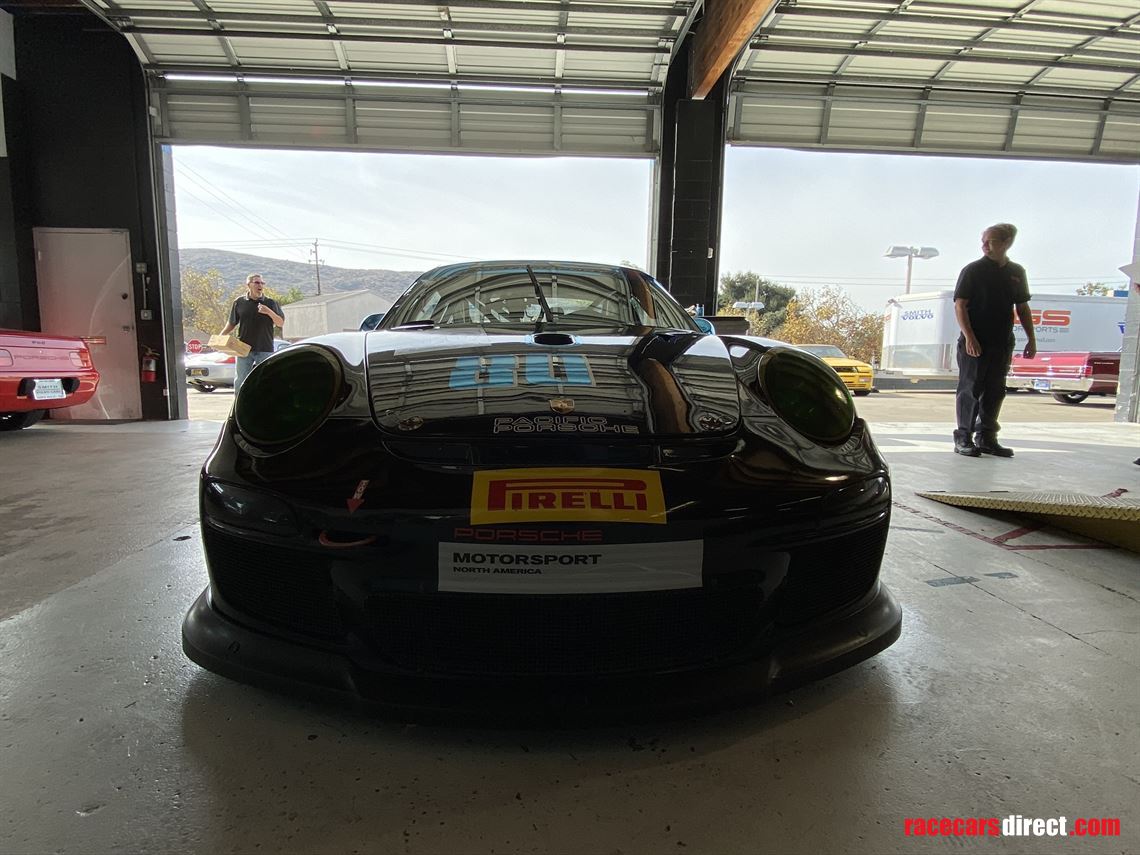 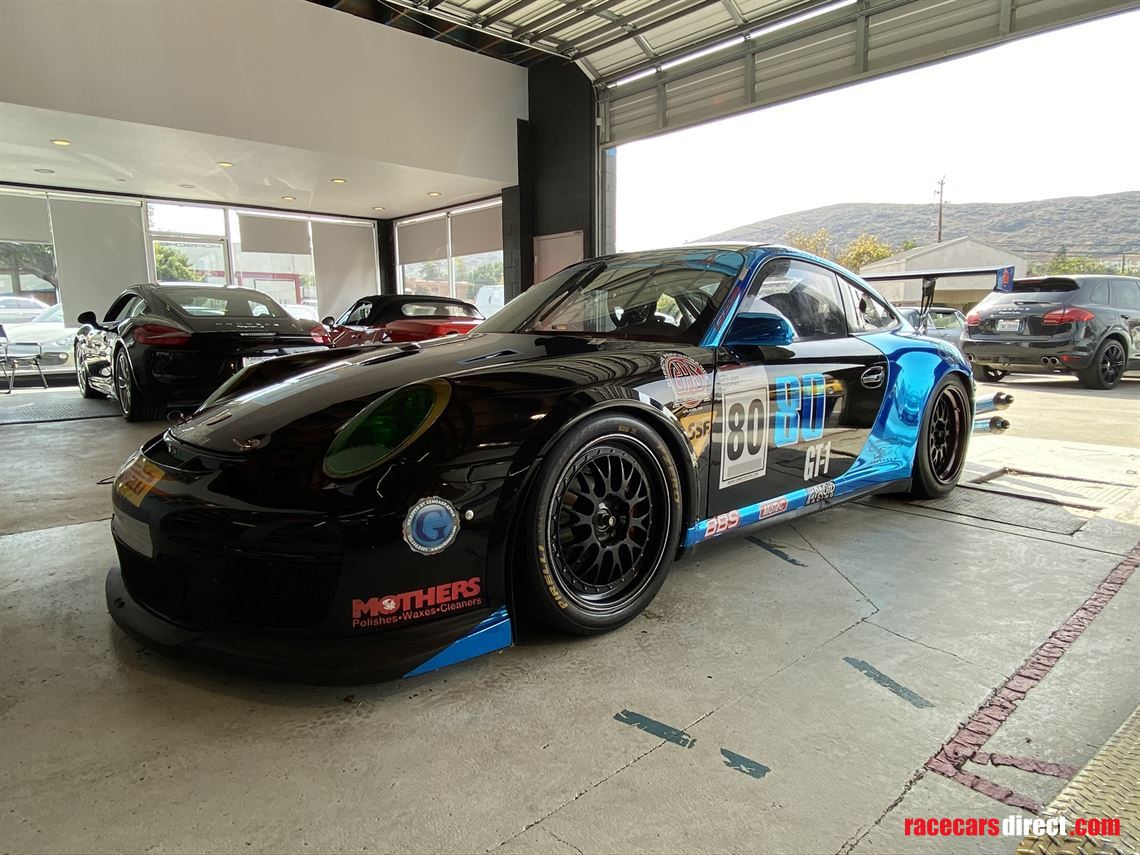 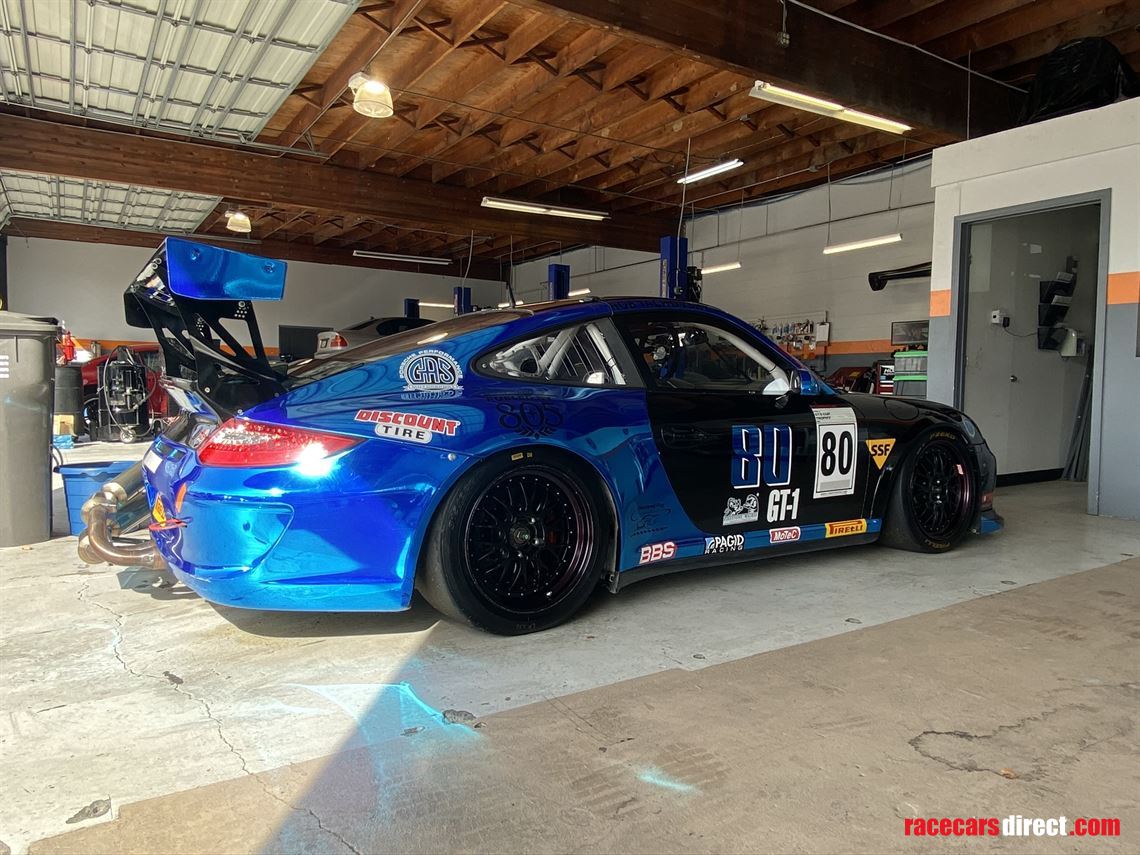 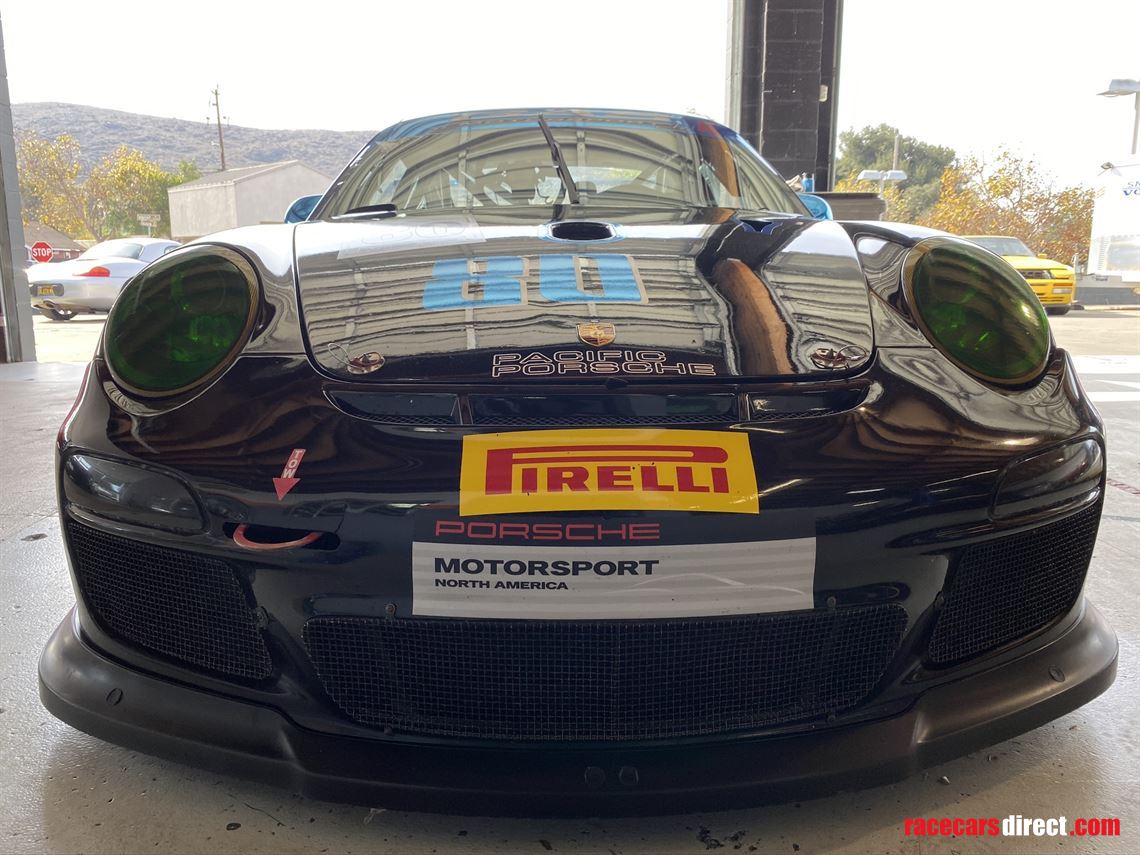 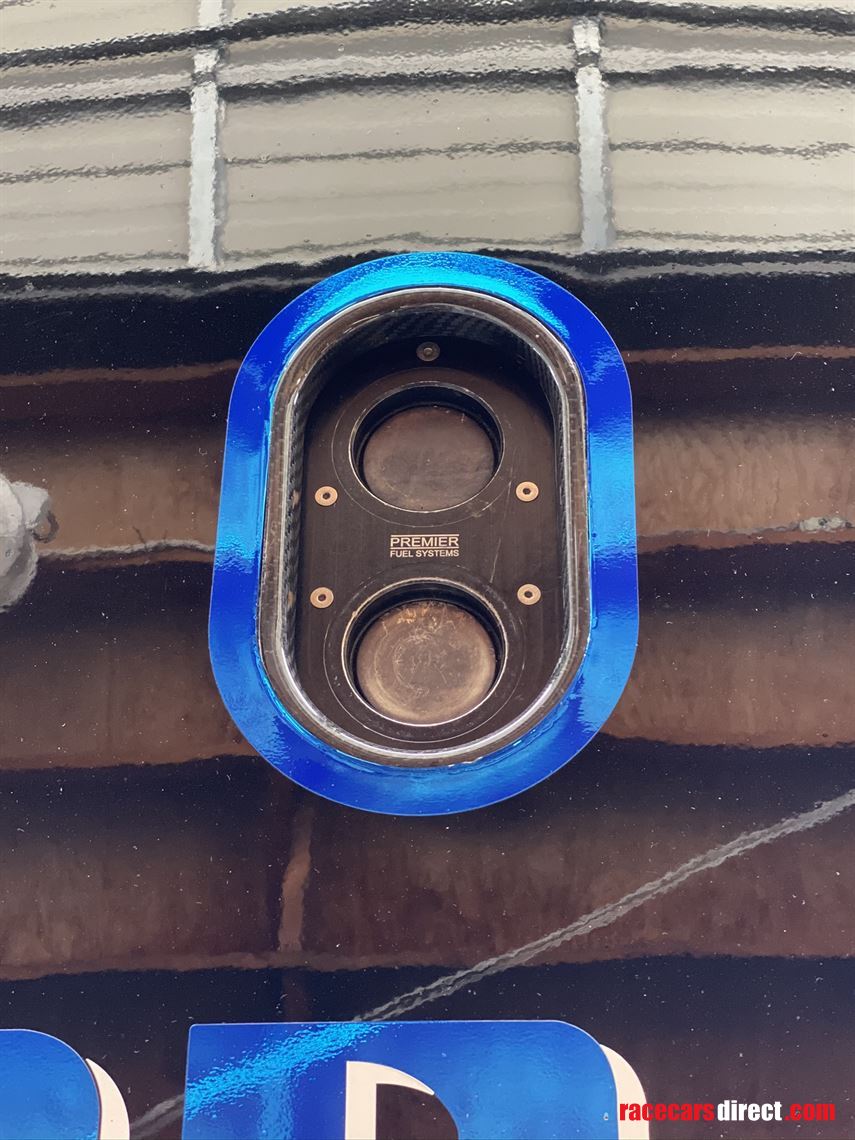 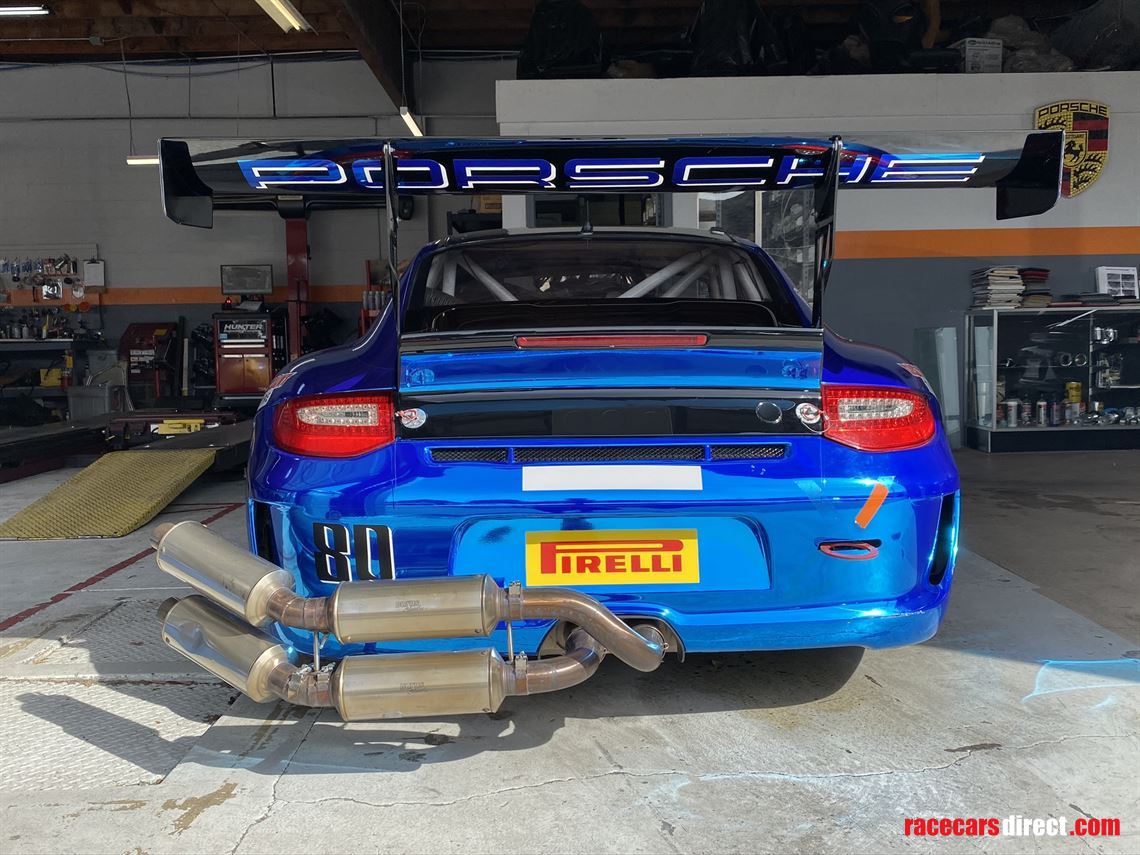 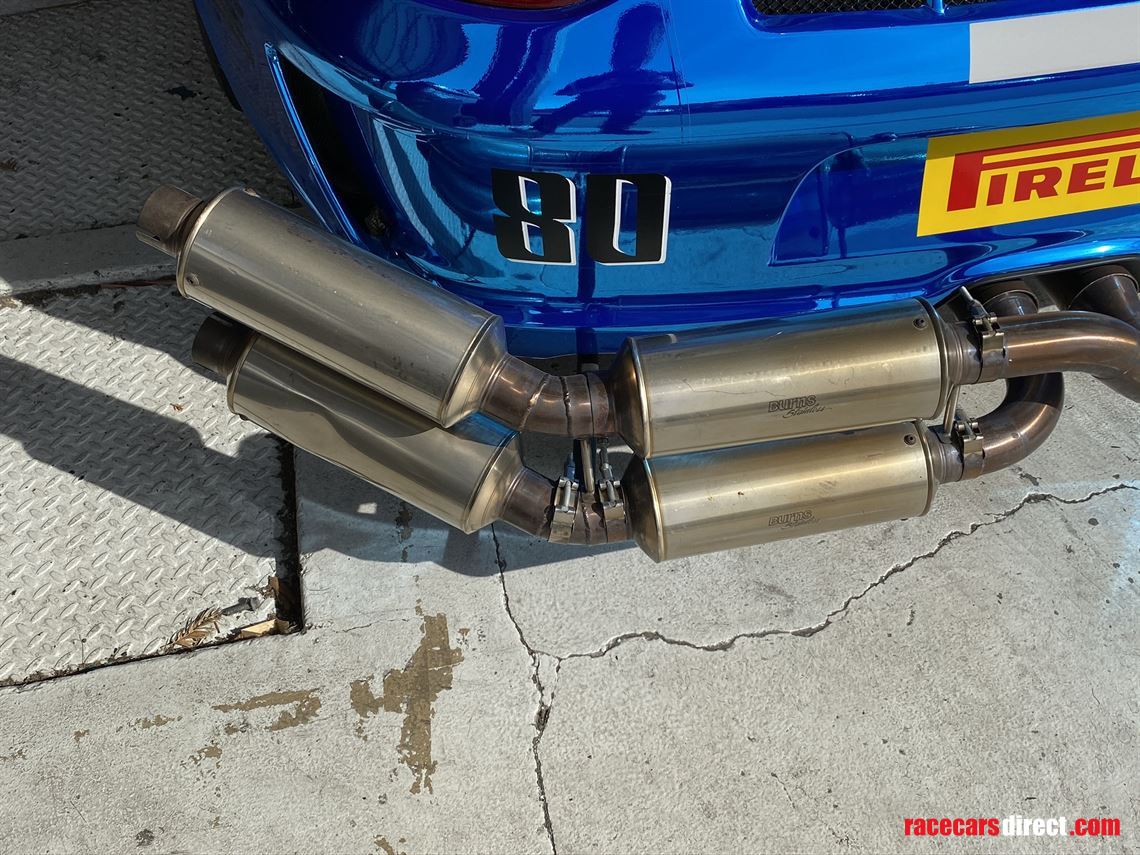 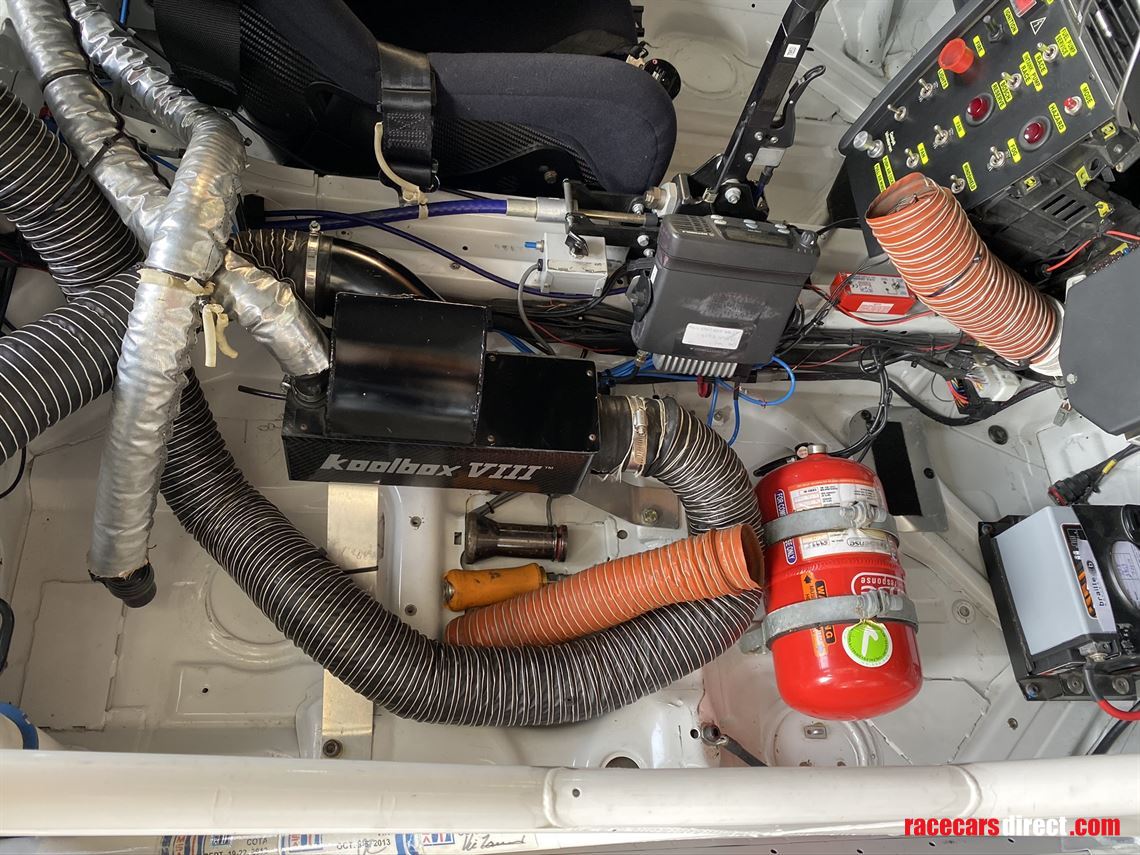 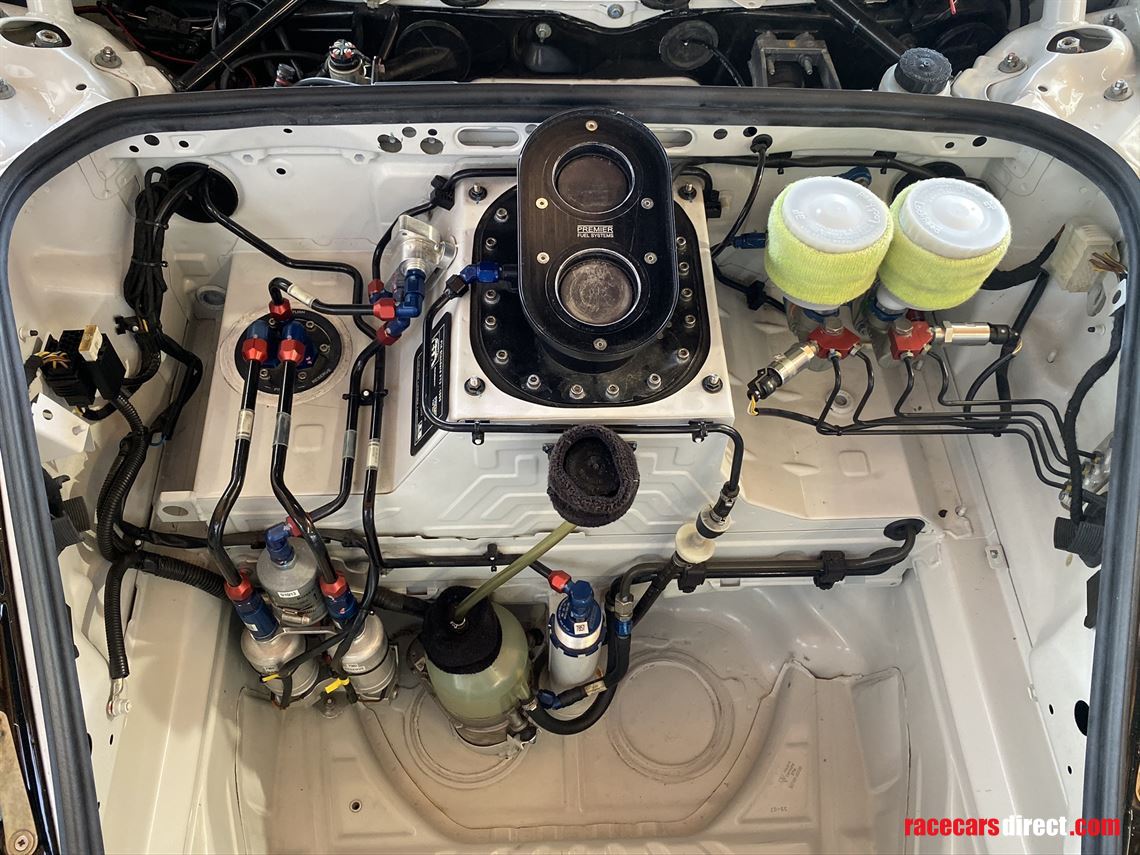 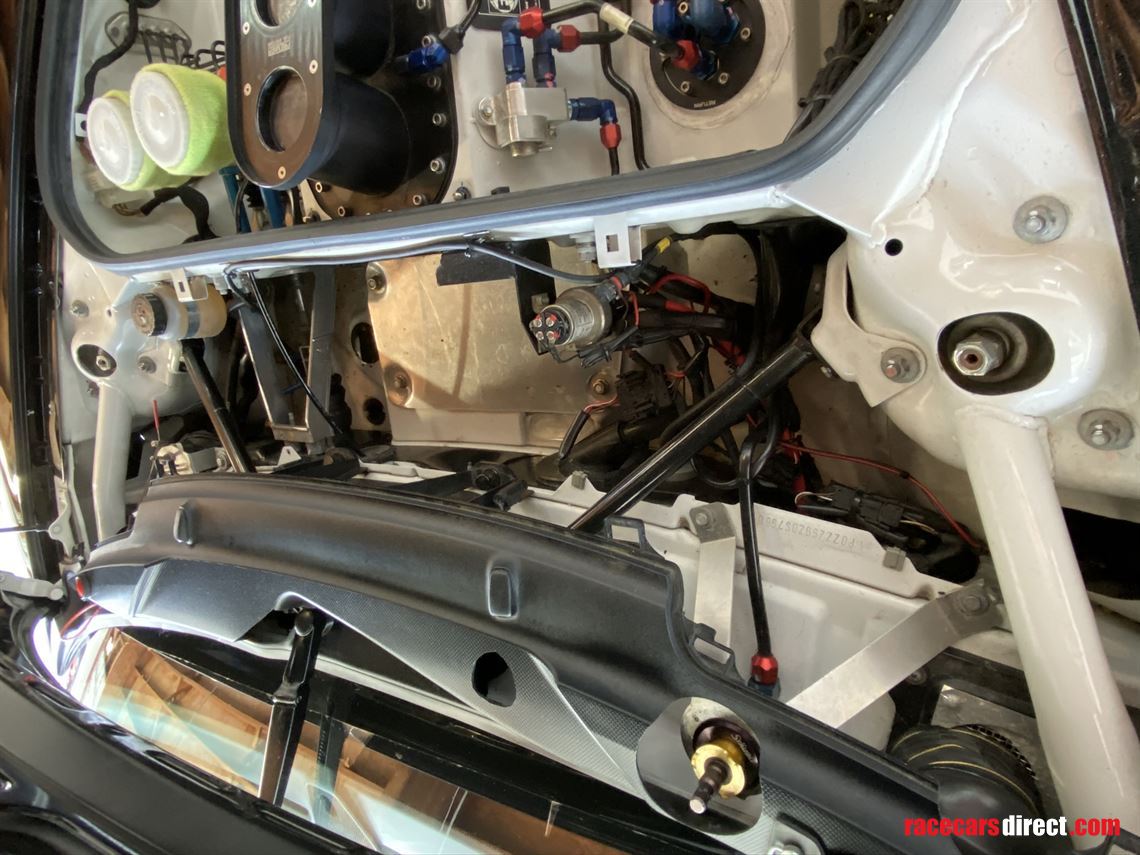 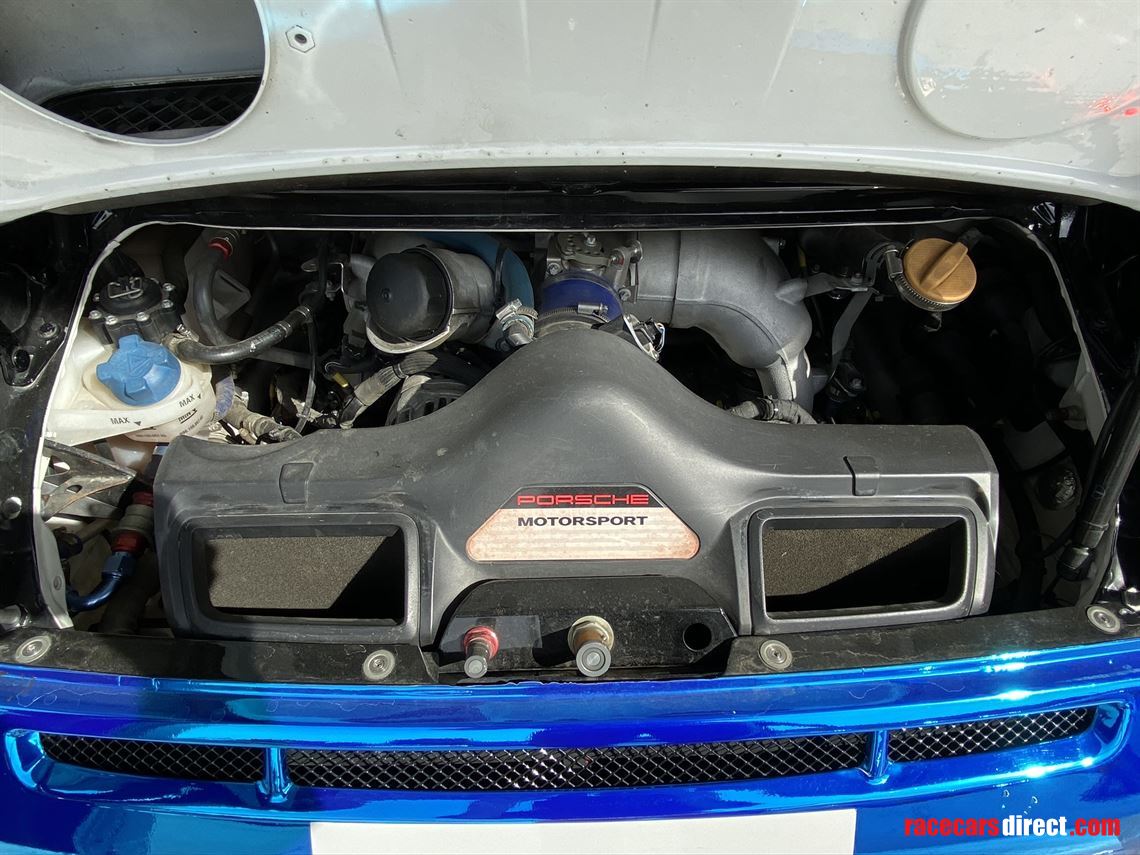 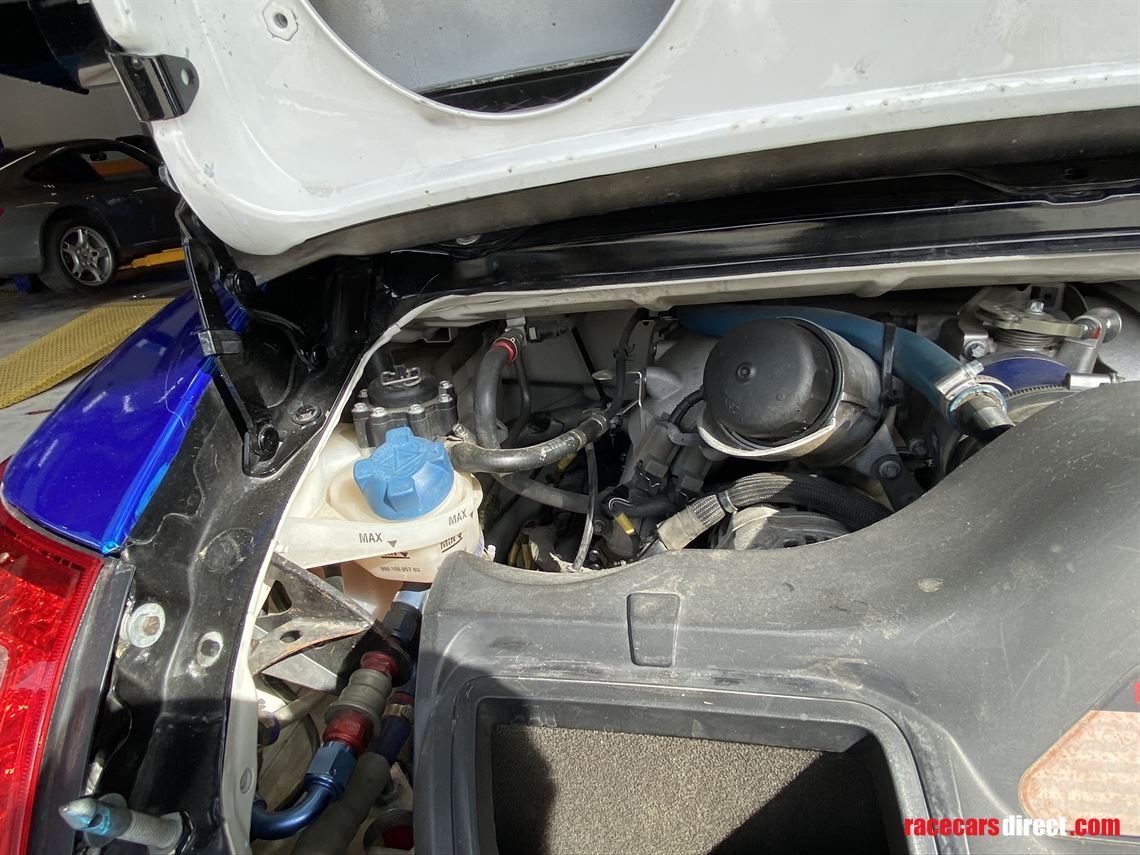 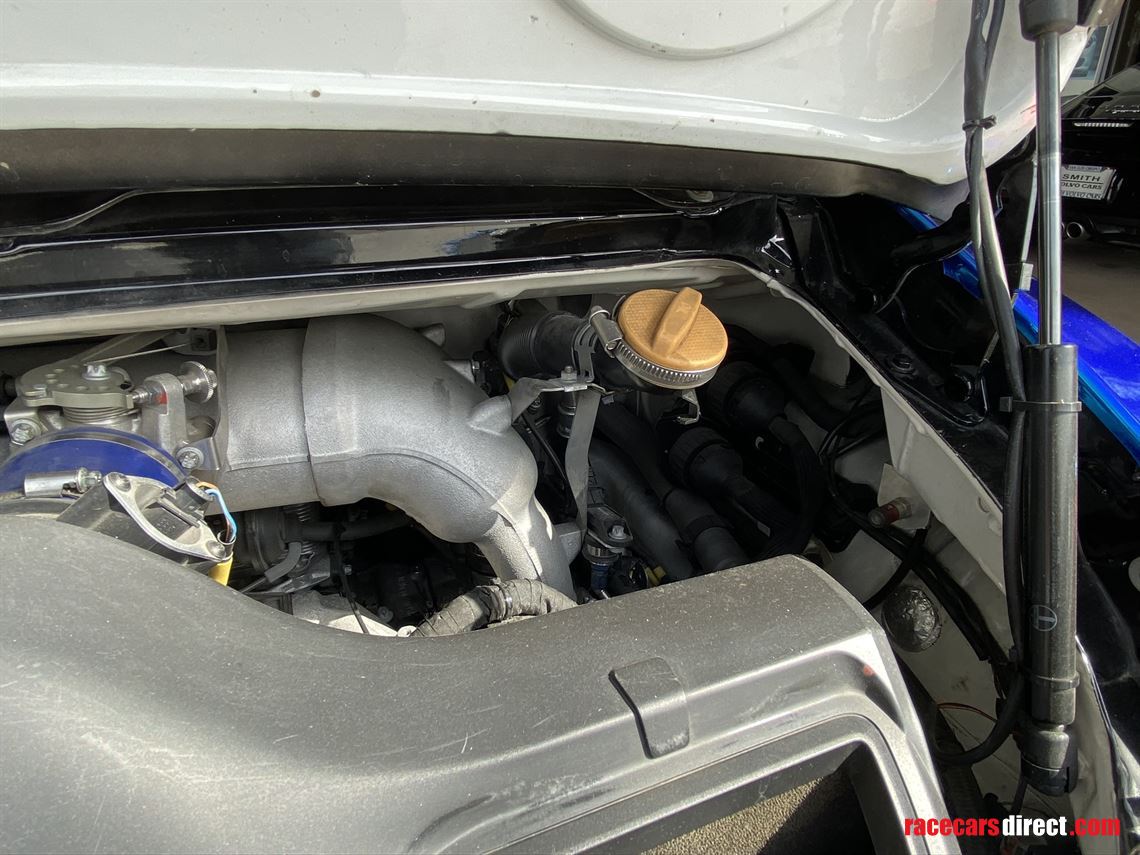 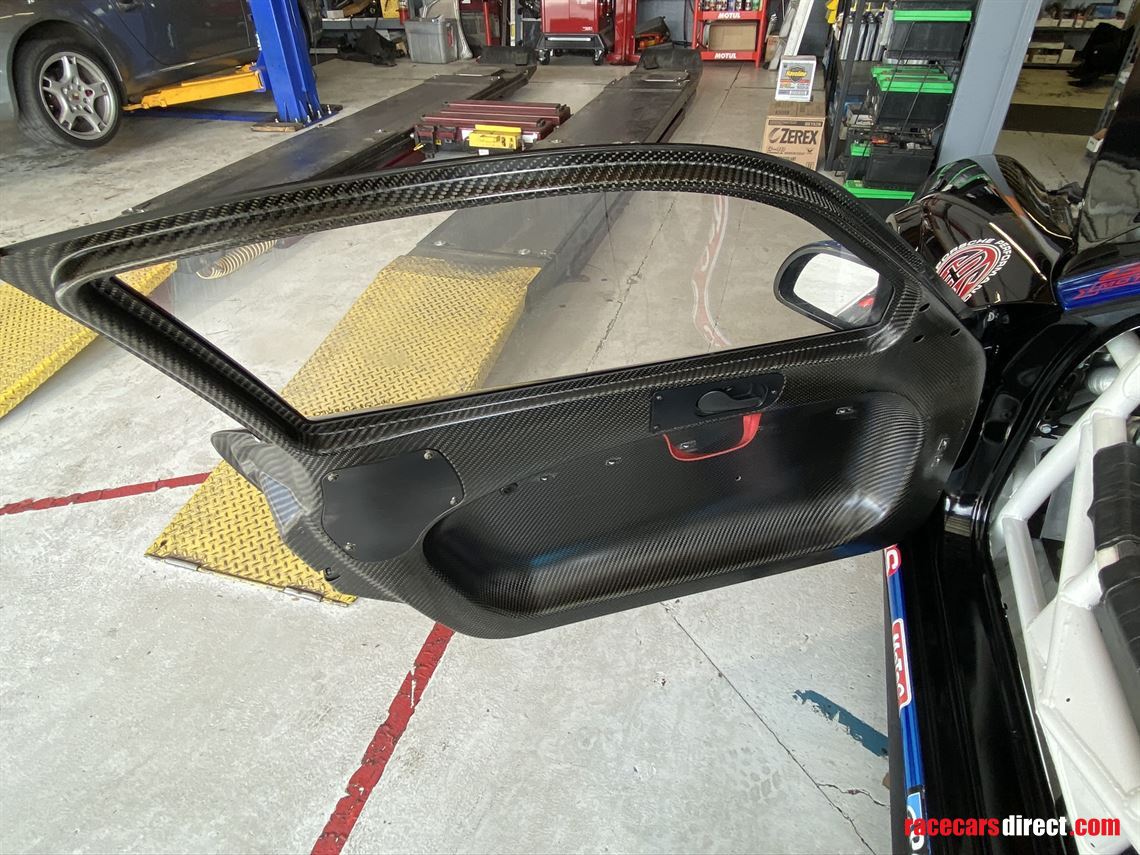 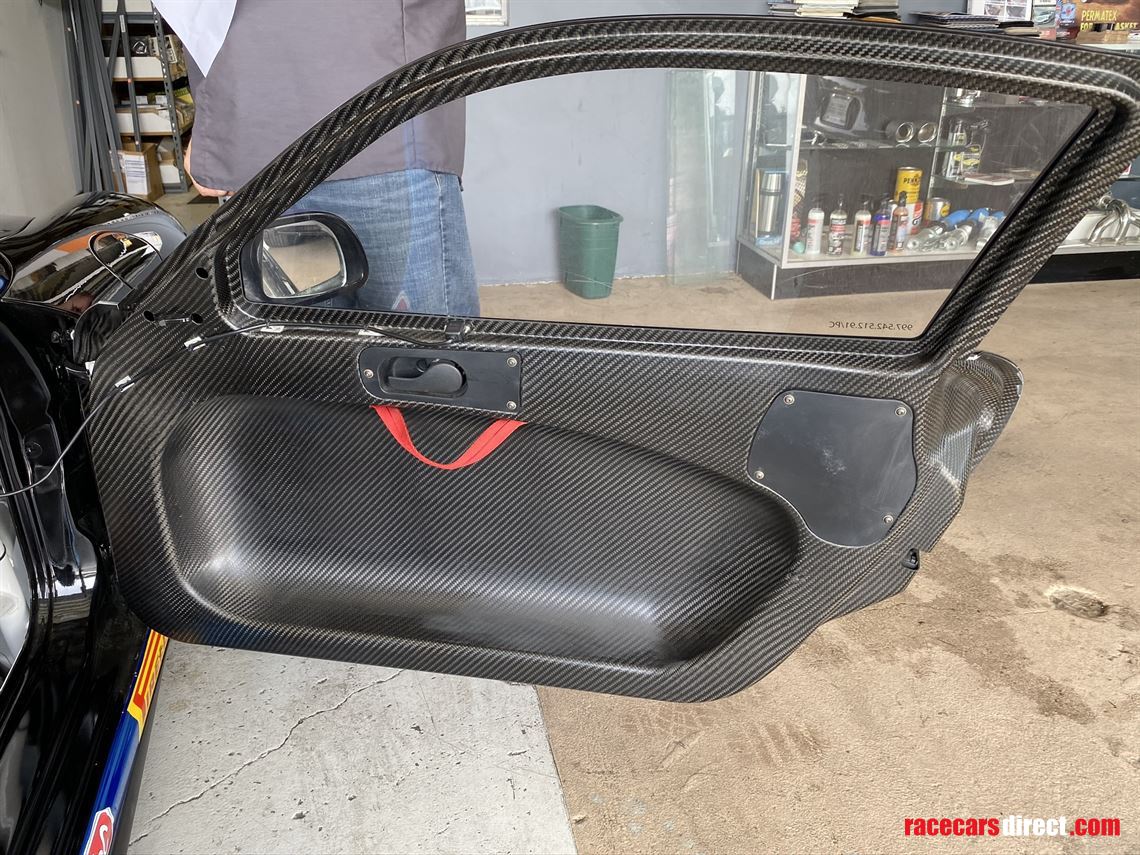 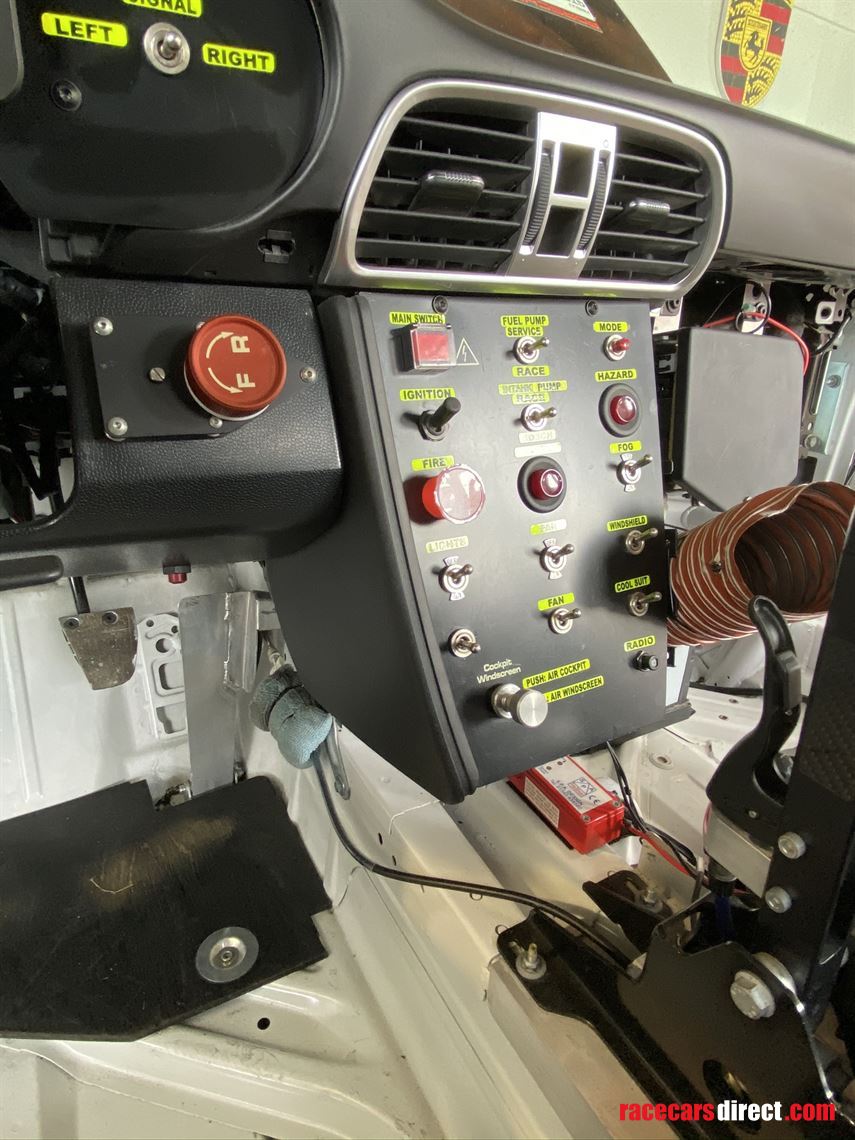 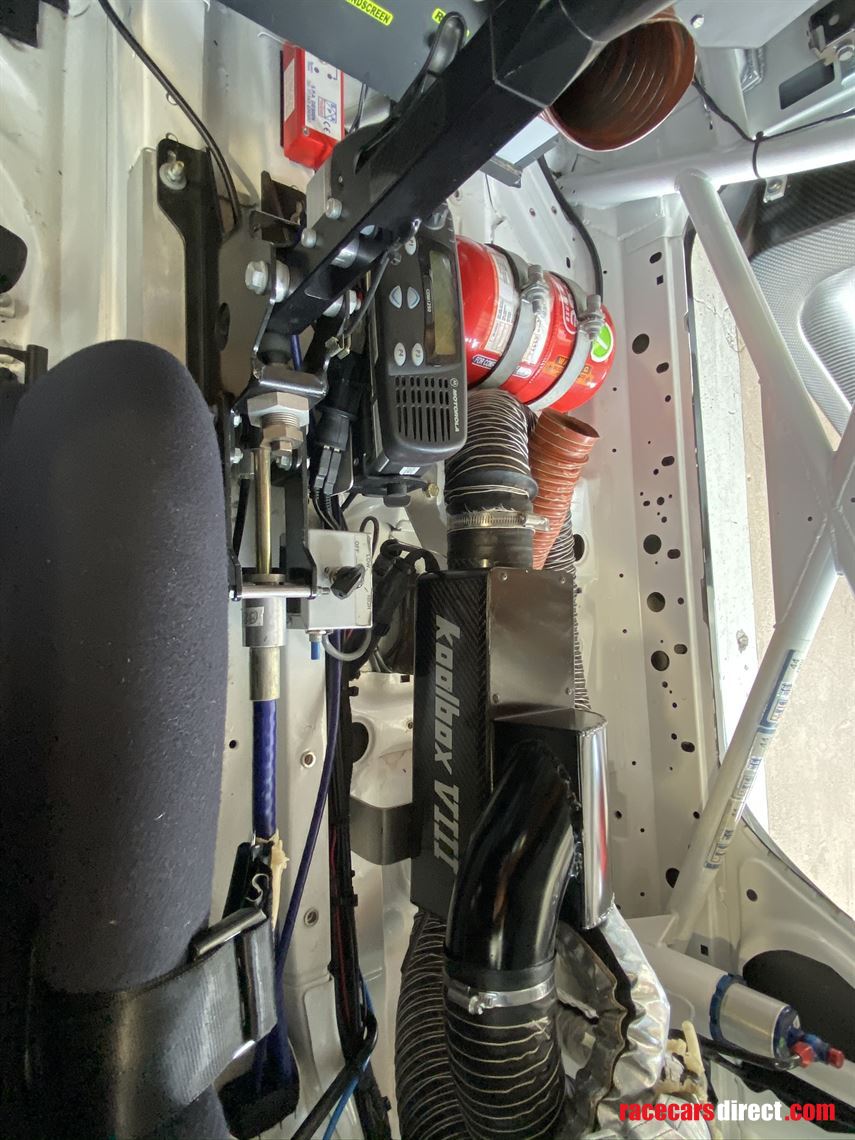 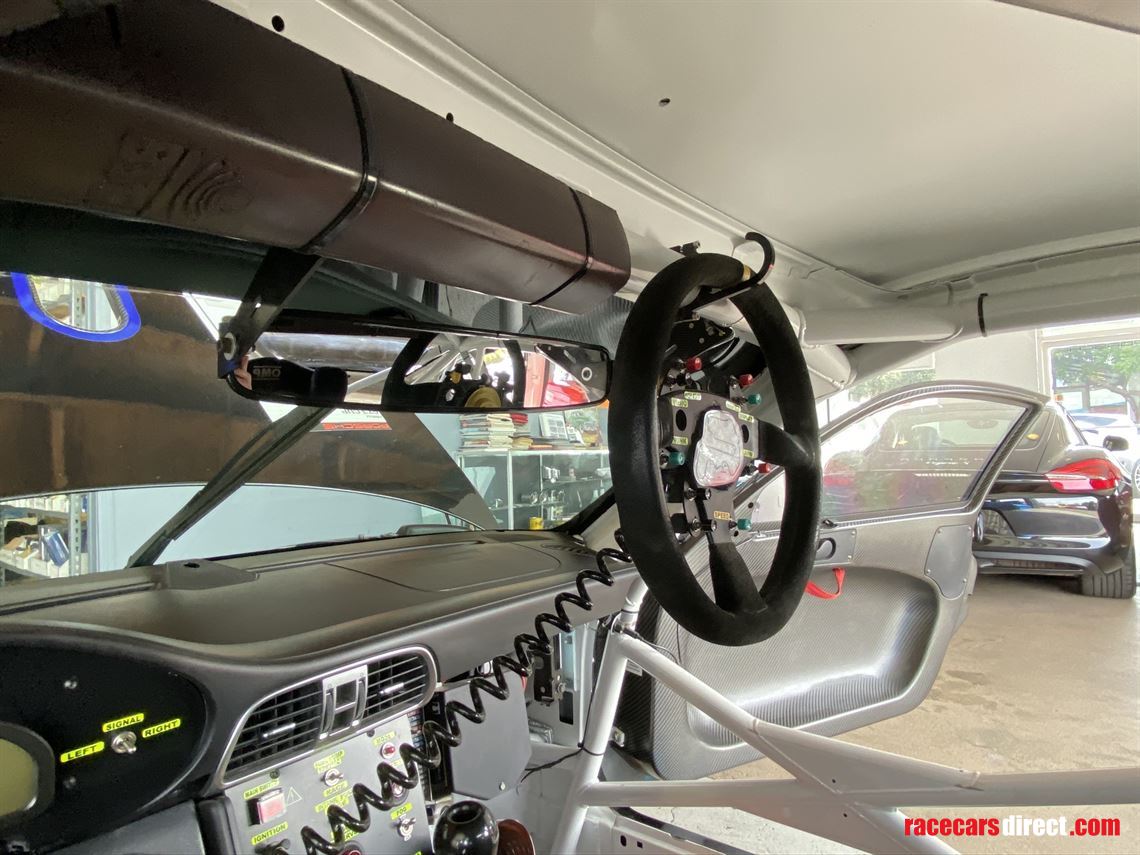 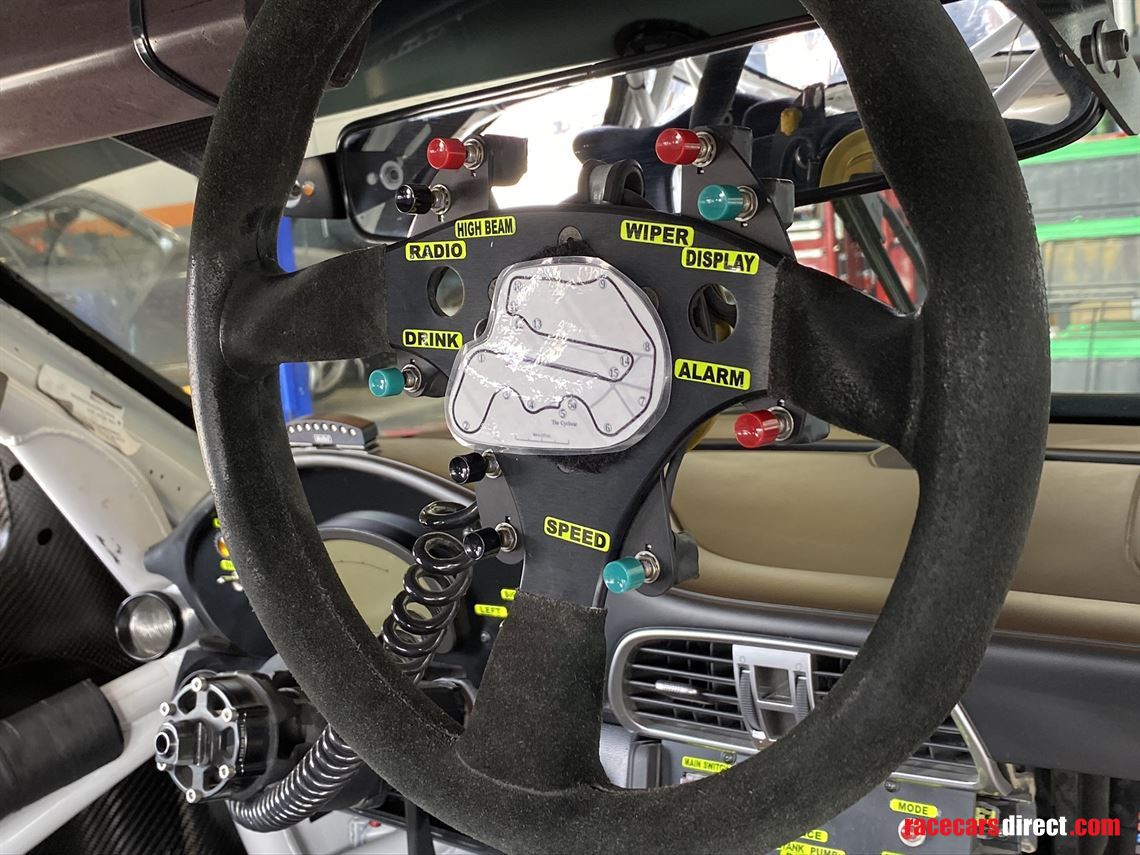 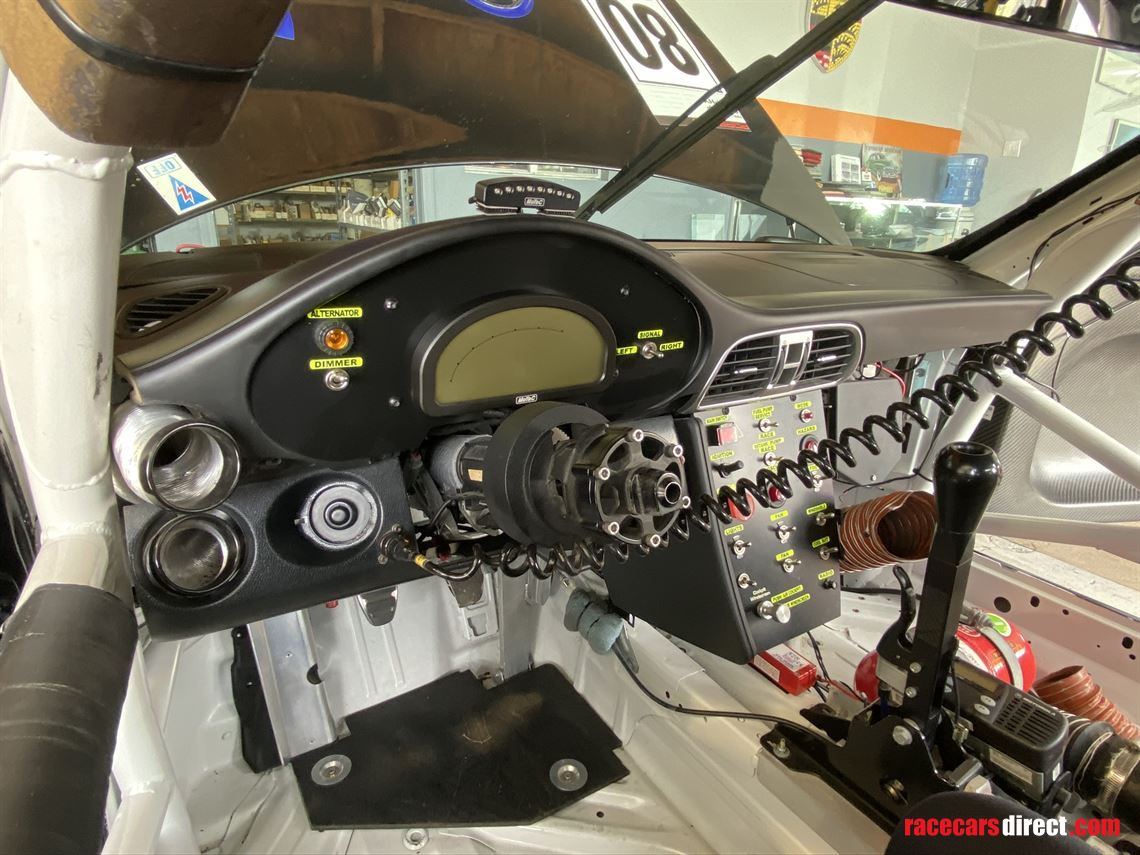 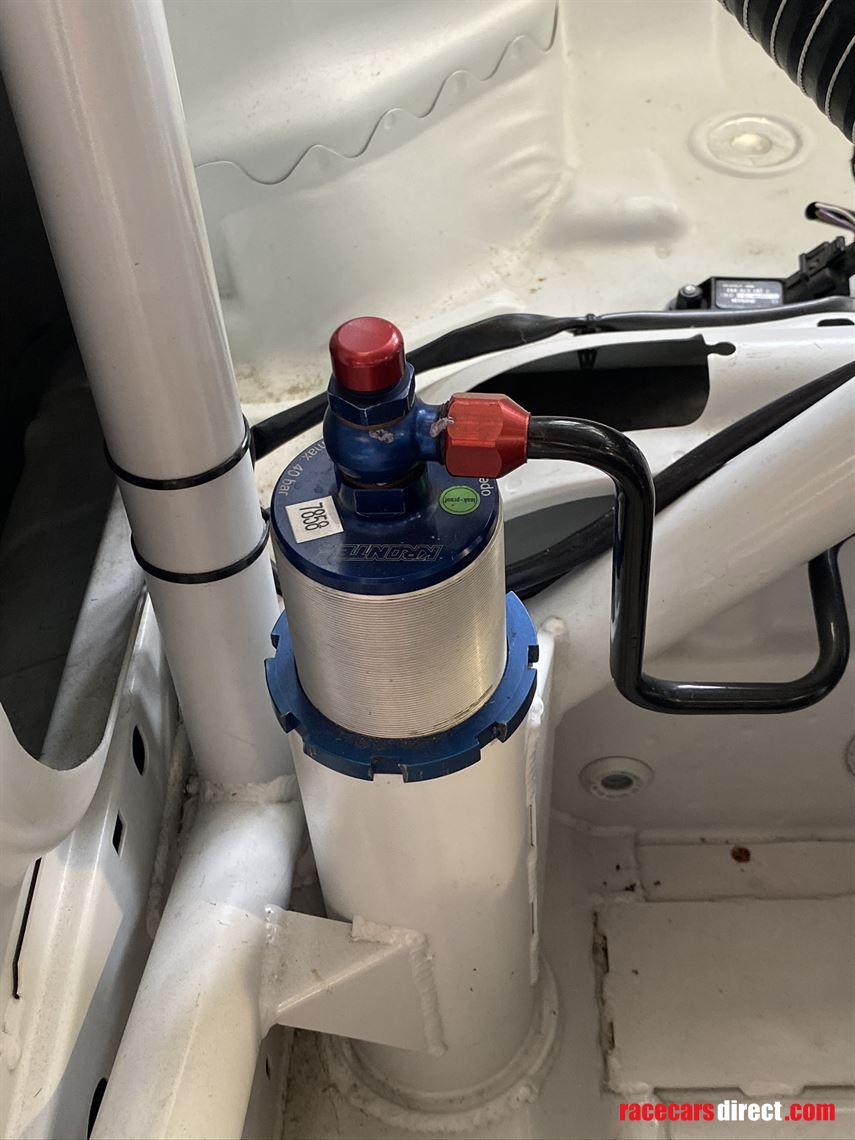 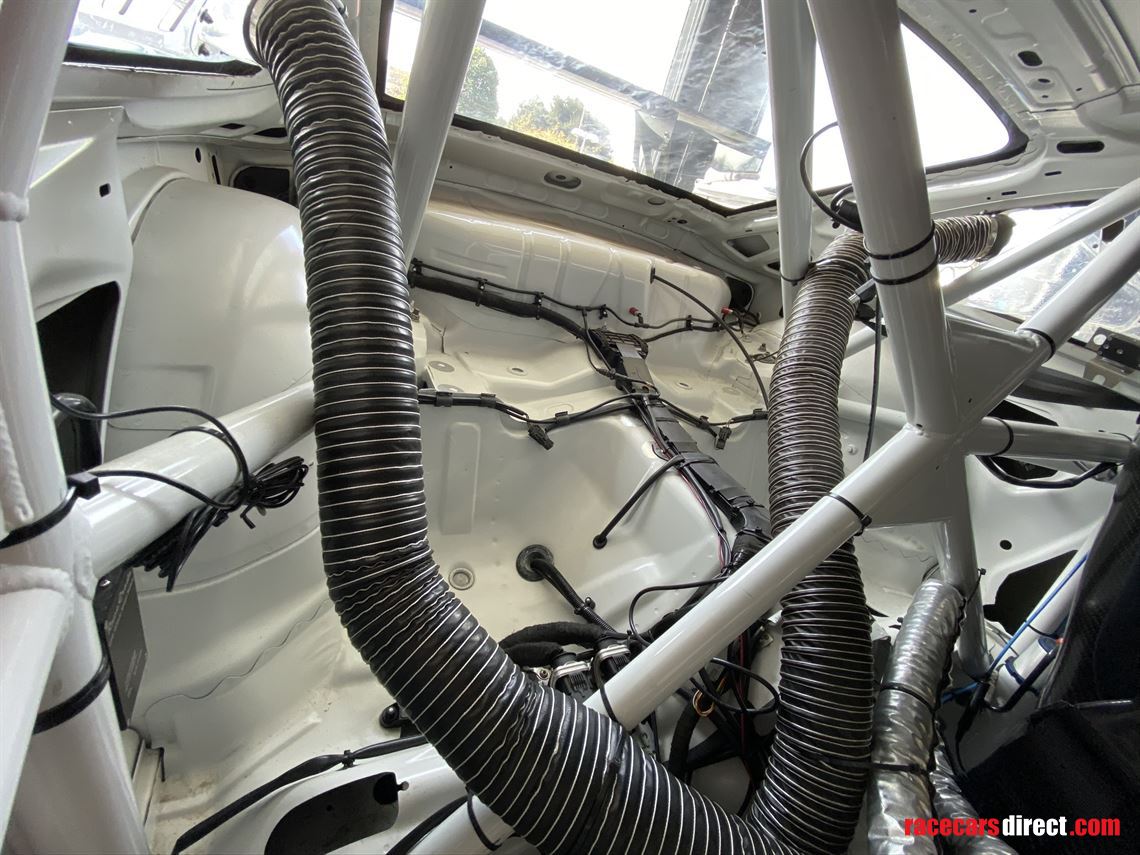 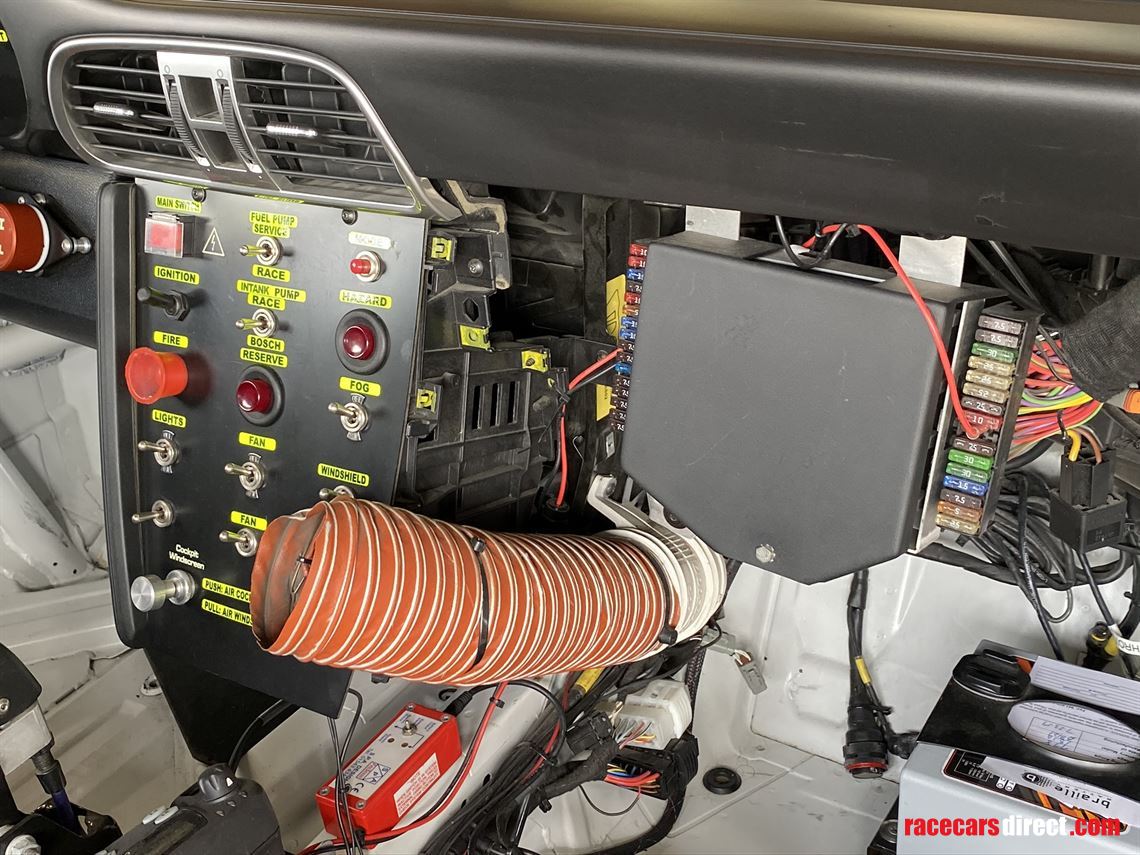 This #44 car that is for sale had a sister car #45. for Petit ALMS is 2013 the #45 grabbed pole with the freshly rebuilt motor that was in this car for sale. It’s the matching number motor that’s currently in the car.

Seth Neiman qualified 8th in class and will start the race in the sister PR Newswire / eSilicon No 44, sharing the car with Dion von Moltke and Brett Sandberg.”

Flying Lizard currently sits in 1st in the GTC team championship with Spencer and Nelson in 3rd in the GTC driver championship, with everything to be decided in tomorrow’s 10-hour or 1000-mile race.

Tomorrow’s race has particular historical importance as it is the last race in the history of the American Le Mans Series in its current form and the last for the GTC class.Spencer Pumpelly, Driver, No 45:

“Taking the pole in the last ever GTC qualifying session was a great feeling. I have always loved the qualifying sessions we run in this class because the competition is so close and we are all pushing so hard and really hanging onto the car. This result puts us in good position for tomorrow’s race and I think that Nelson and Madison will both show impressive pace. Thanks to everyone at Flying Lizard for all their hard work putting together such a great car.”

That motor that’s in this car went on to win the 2013 ALMS Petit Lemans. The current owner of The #44 personally asked Spencer Pumpelly at Laguna Seca in 2017 if he remembered the #44 car and he said, "yes that was a really good piece!"

The Flying Lizards only had the best and most expensive equipment on this car.

Including 3 sets of rims. Most expensive quick fill fuel tank and recepto.

There is a small spare parts package that was put together by GAS Motorsports who supported me at races. The car is fully serviced by SGS and track ready. New set of Pirelli slicks are mounted.

The other two sets of rims have tyres mounted and are ok for testing.

Car comes with all special sockets, air jacks and hardware for securing in the trailer.

The car has never been in any kind of big crash. The Flying Lizards

Re-tubed the car because they are perfectionists and wanted a stiffer tub.

They also did the one and only engine rebuild. Since their rebuild

I believe there are still only 40 something hours on the motor.

by German Automotive specialists (GAS) less then 10 hours on that. Actual

Hours can be determined upon receiving a serious offer.

this is a picture in its original rivalry.

He raced the car in The Competent motors Porsche Pirelli

Cup series. He has a magical set up on the car that he passed on to me.

This is the Start of a race at Laguna Seca September 2016 when I was racing in The Competent Motors Pirelli Cup Series.

I actually qualified off pole with a 130.0xx but got screwed when they moved me to the back of the GT3 cars for showing up on the grid late.

I got two second place finishes in 4 races.

Can’t reach your camera? Fed up of messing around and missing footage? Take hardwired control!