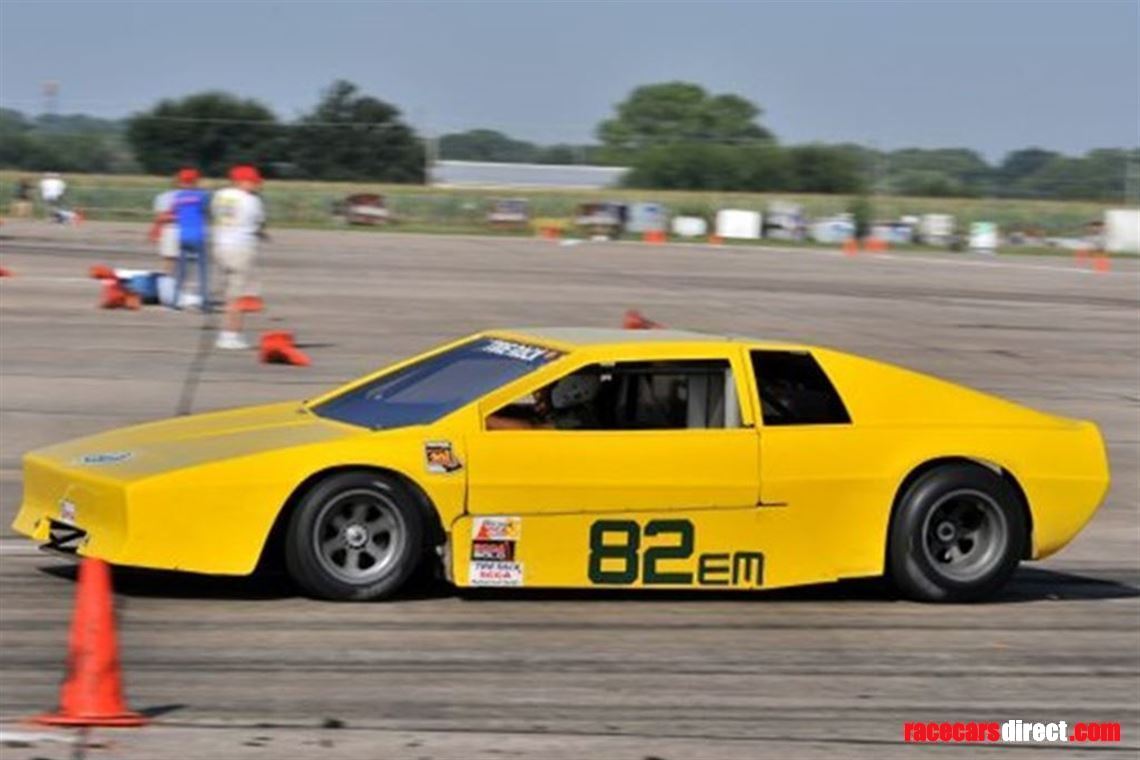 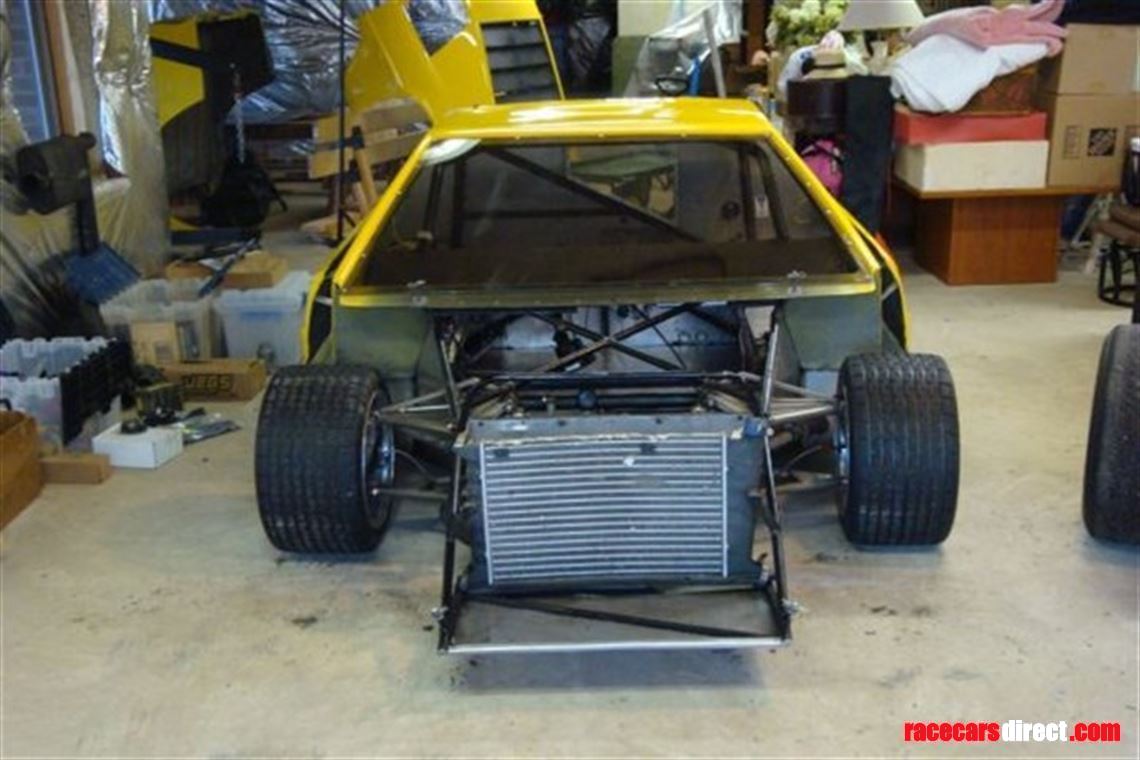 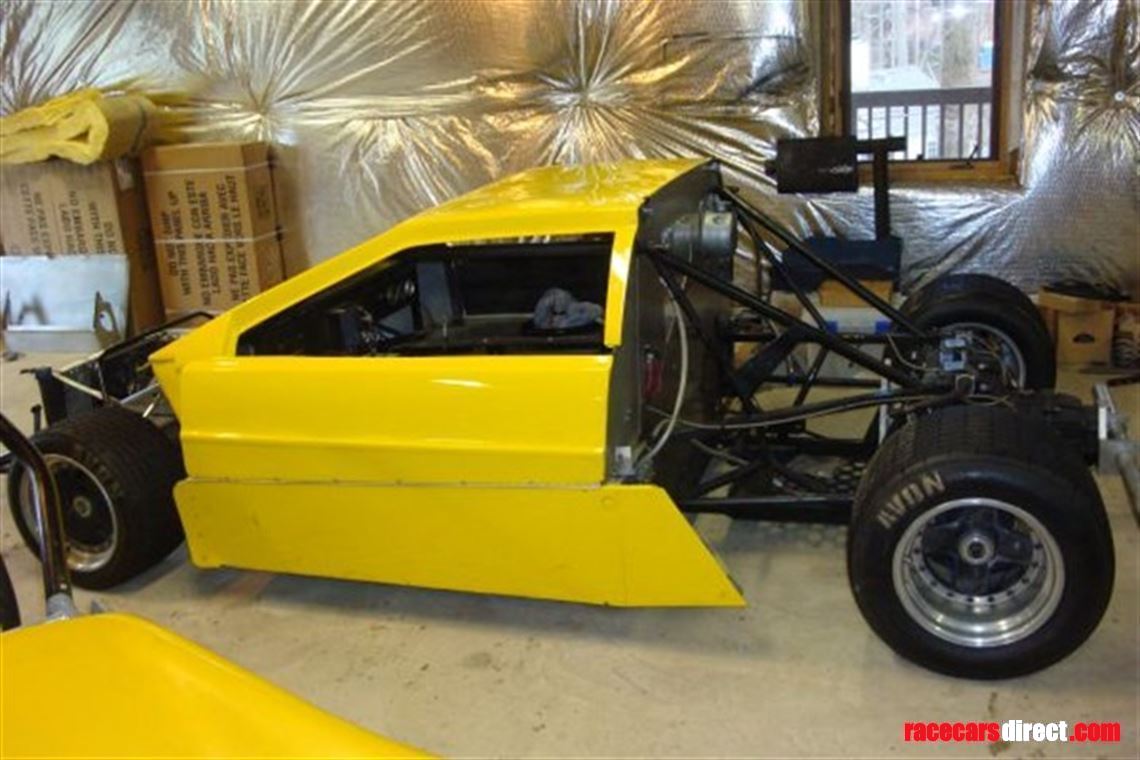 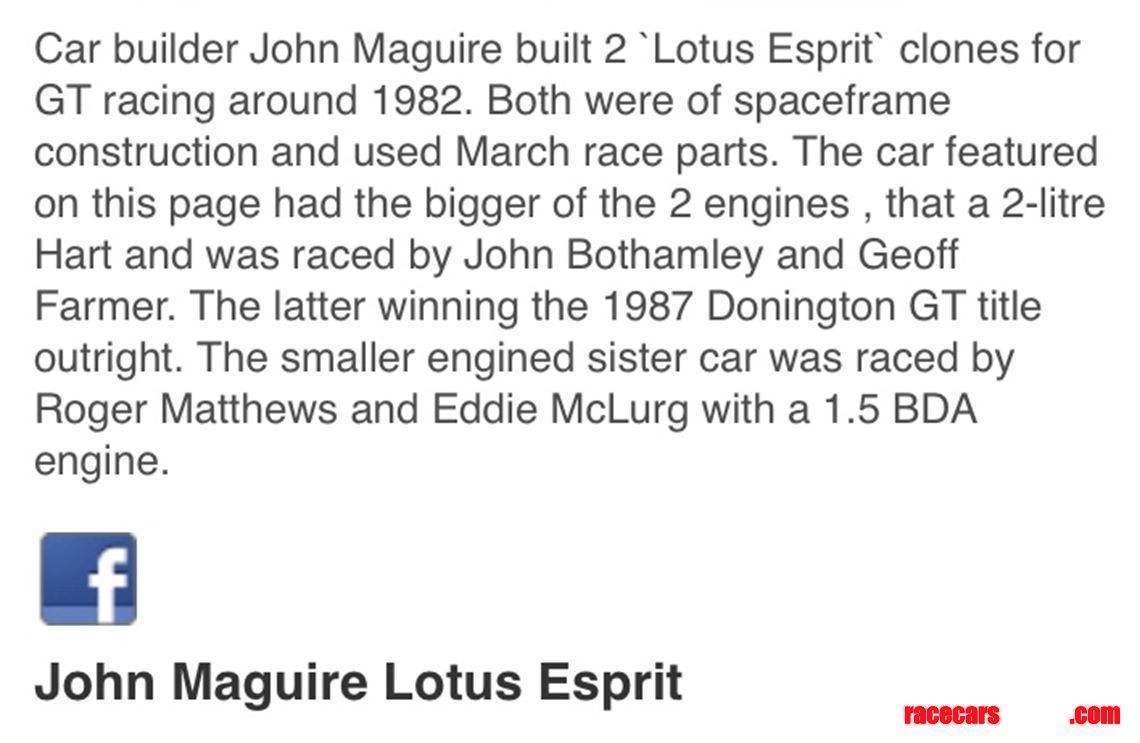 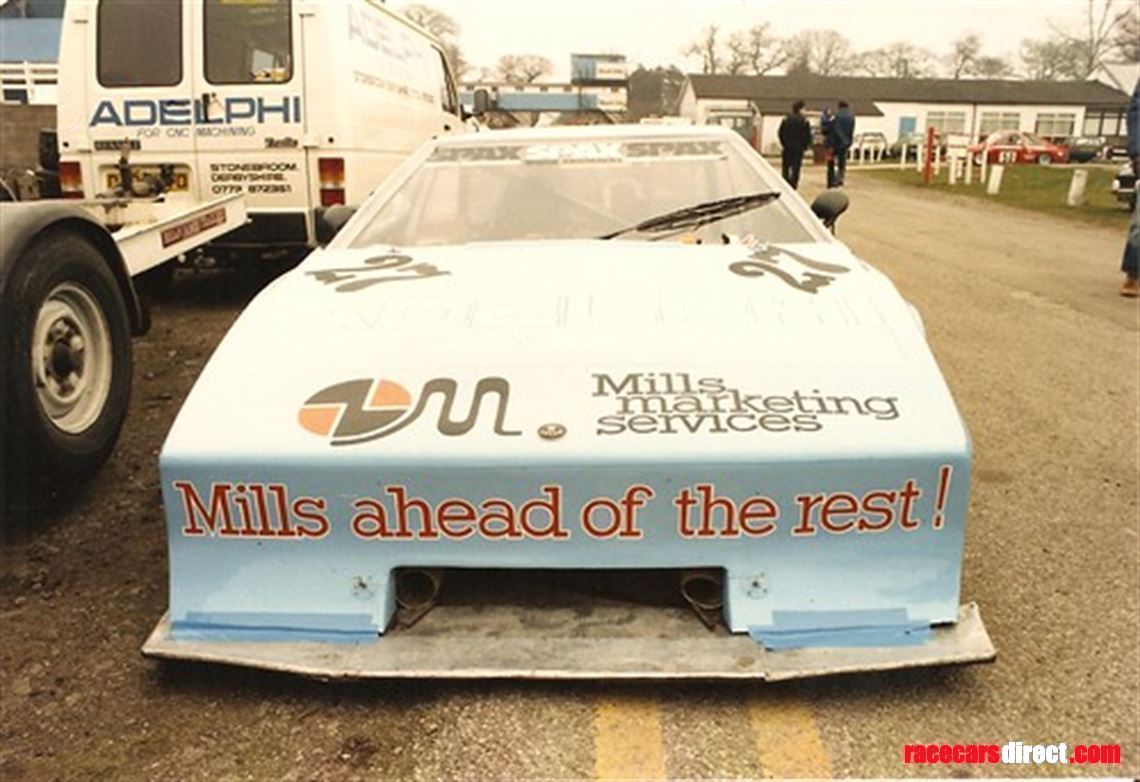 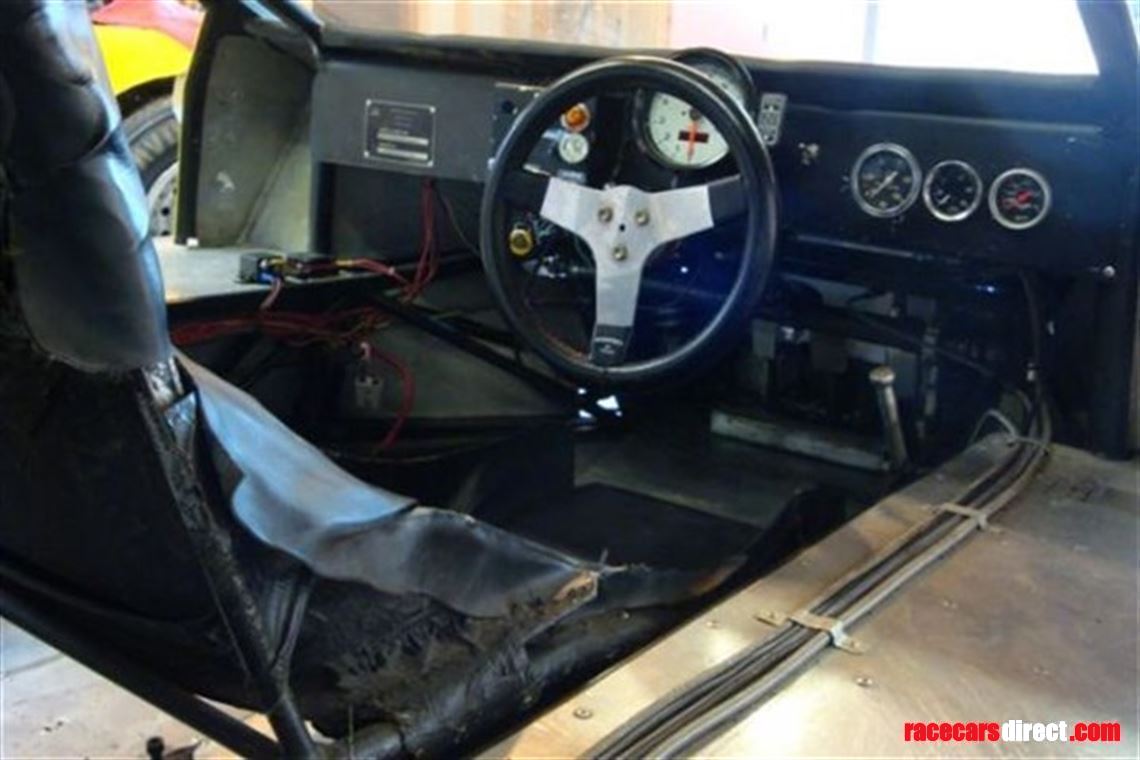 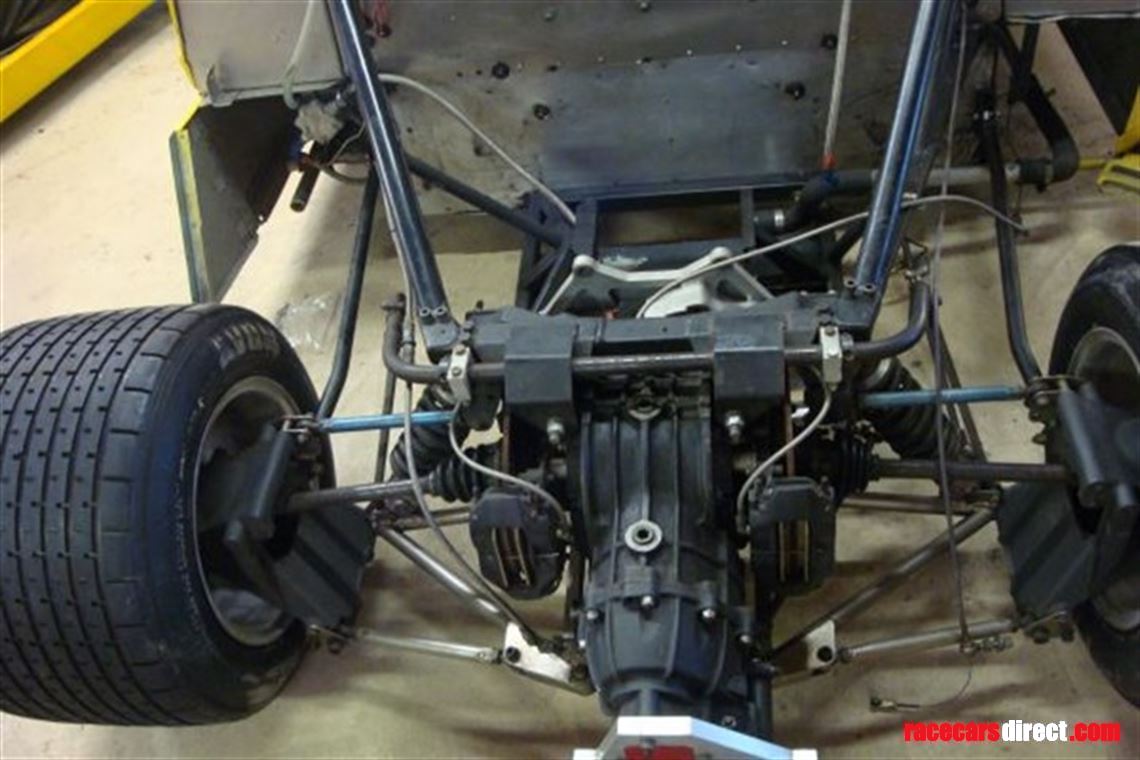 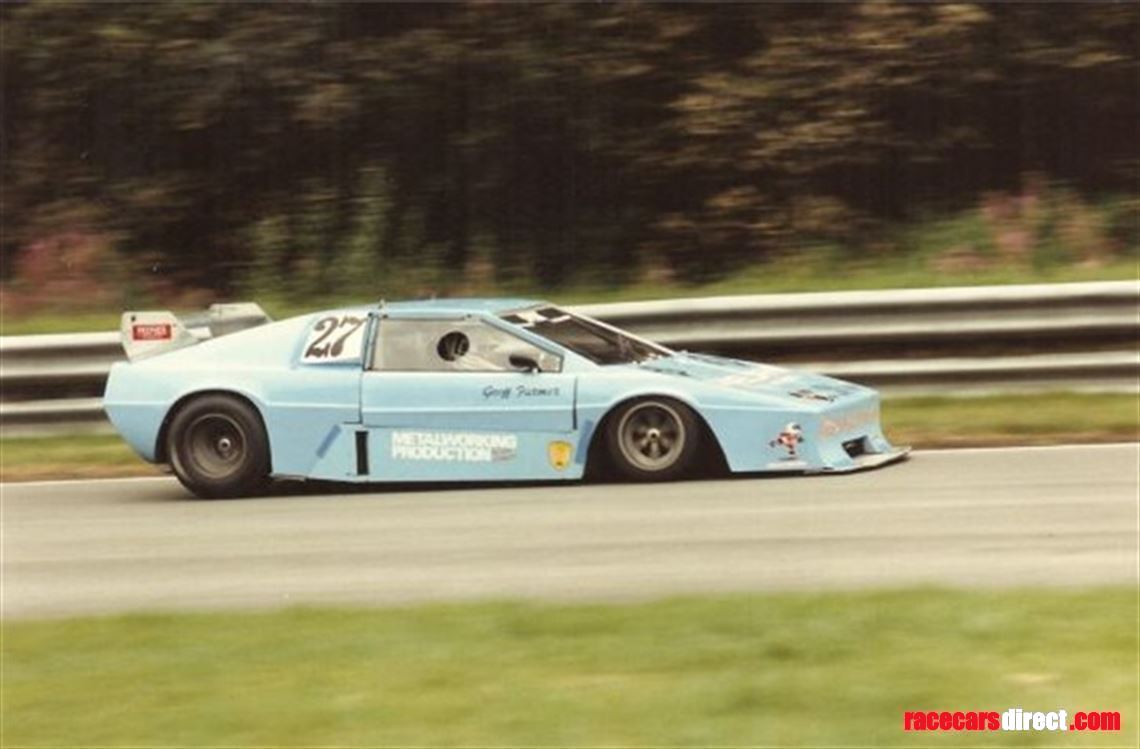 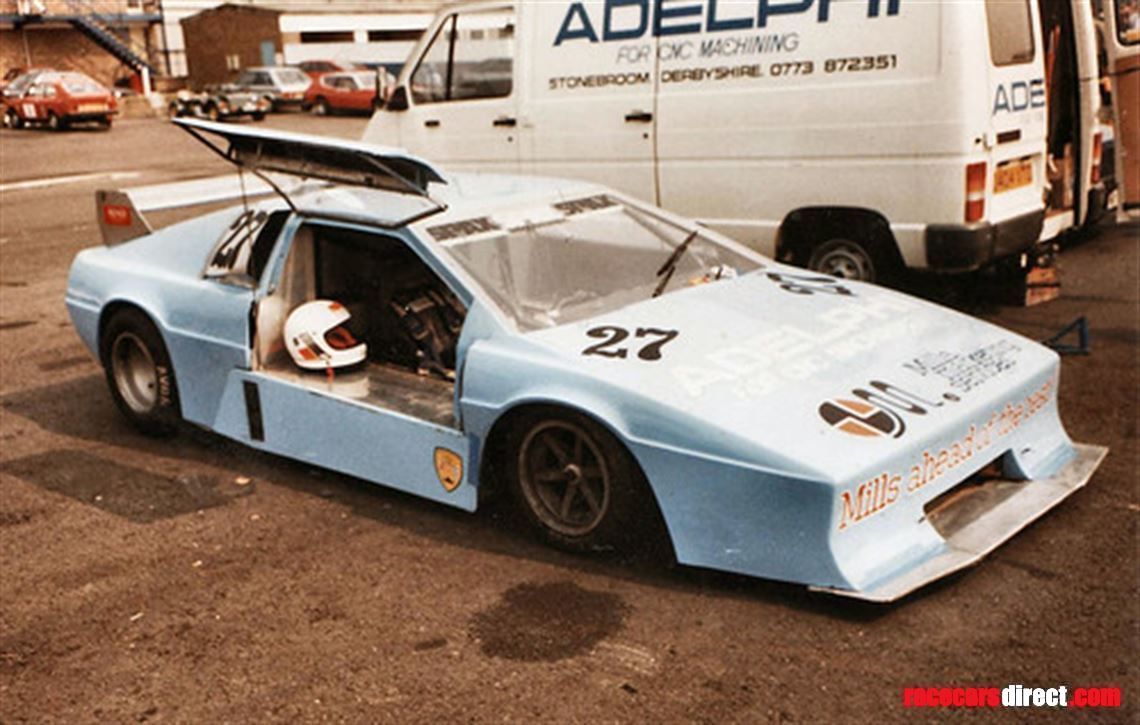 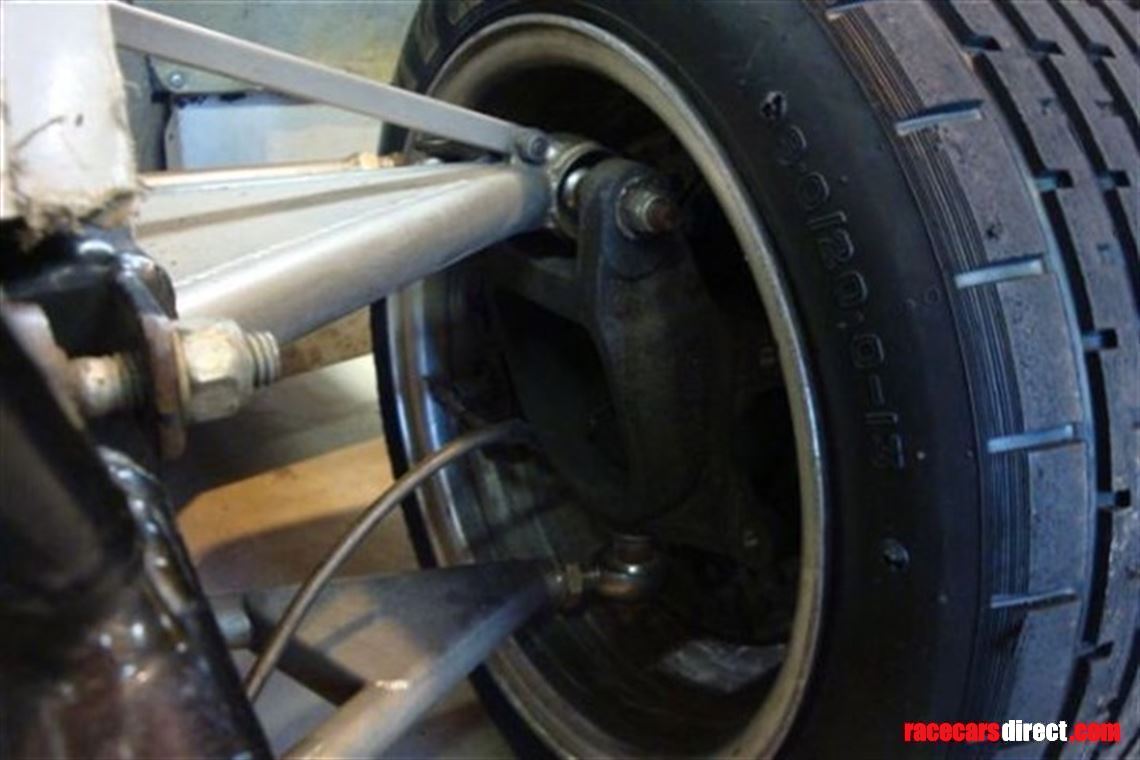 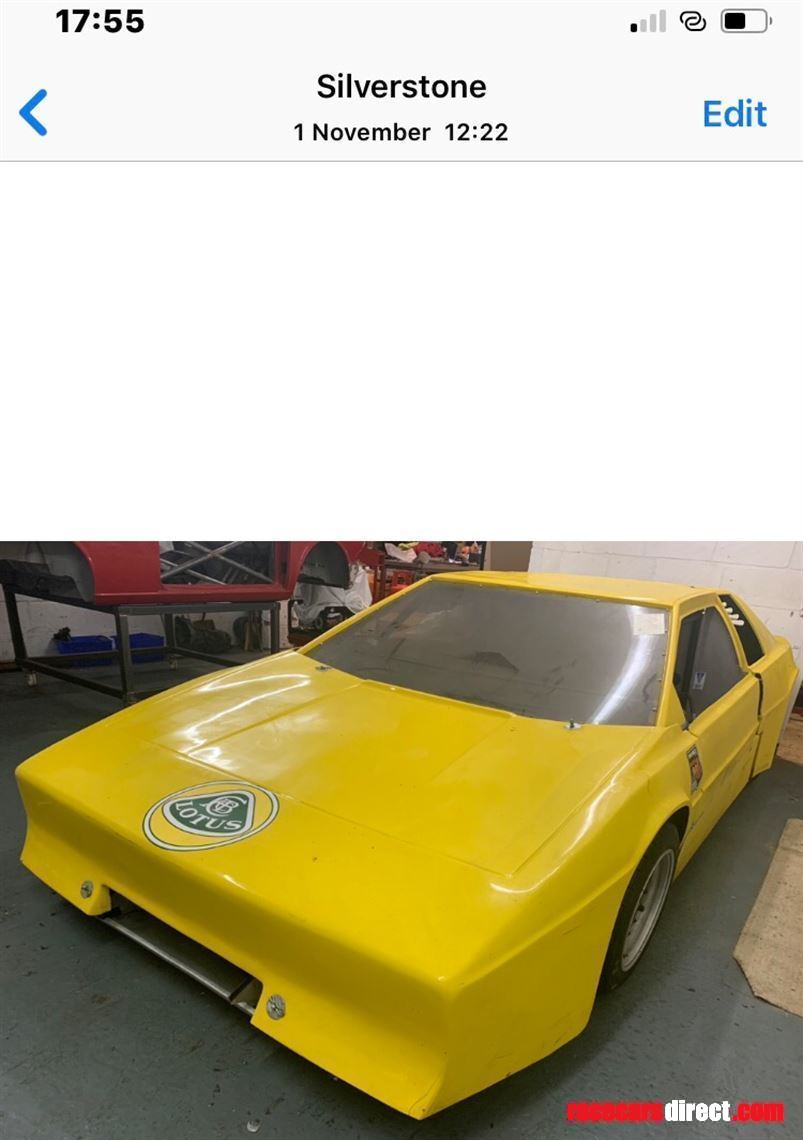 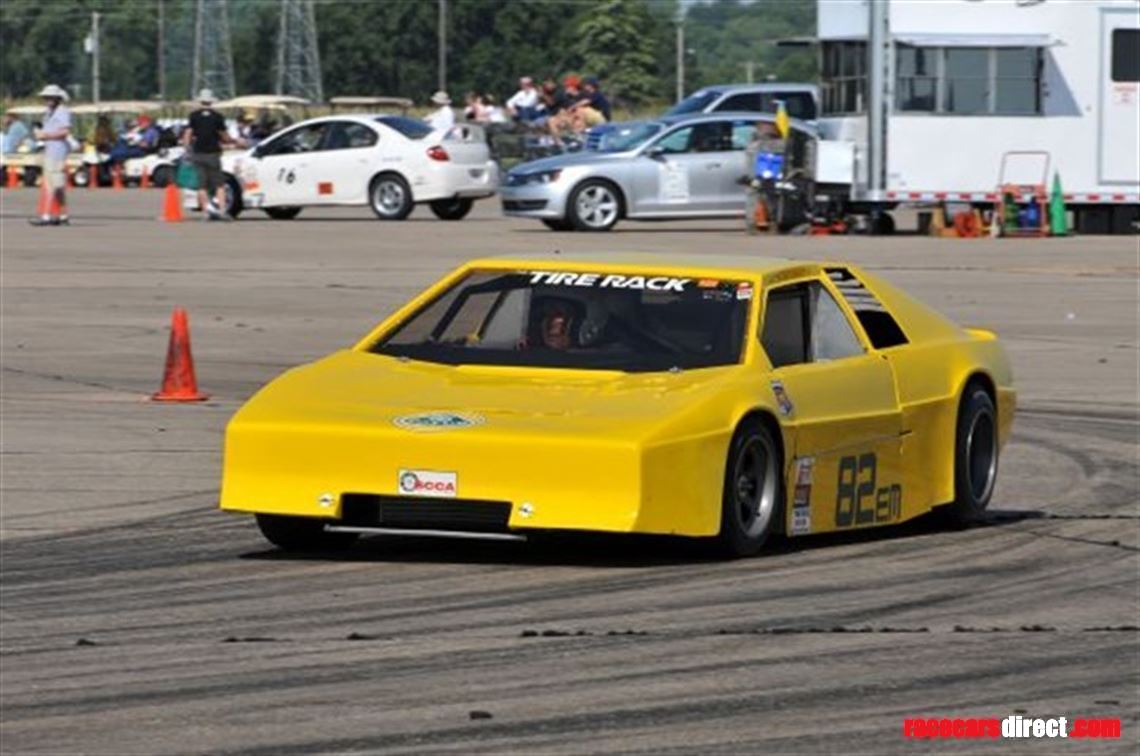 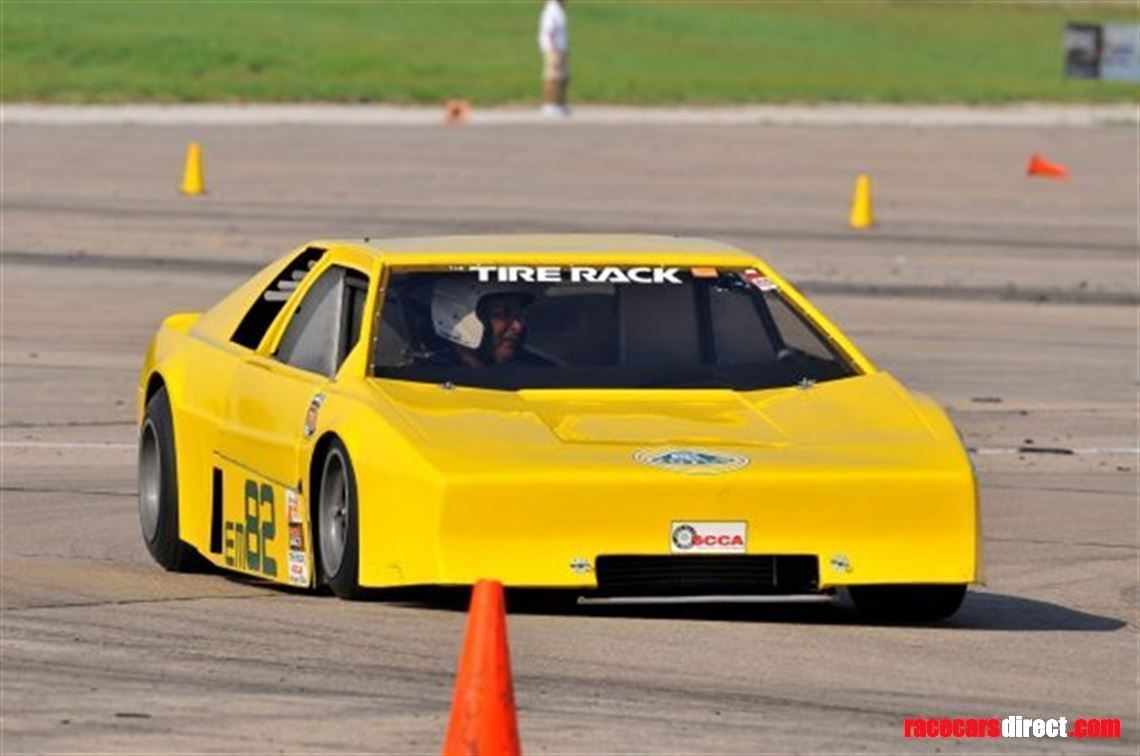 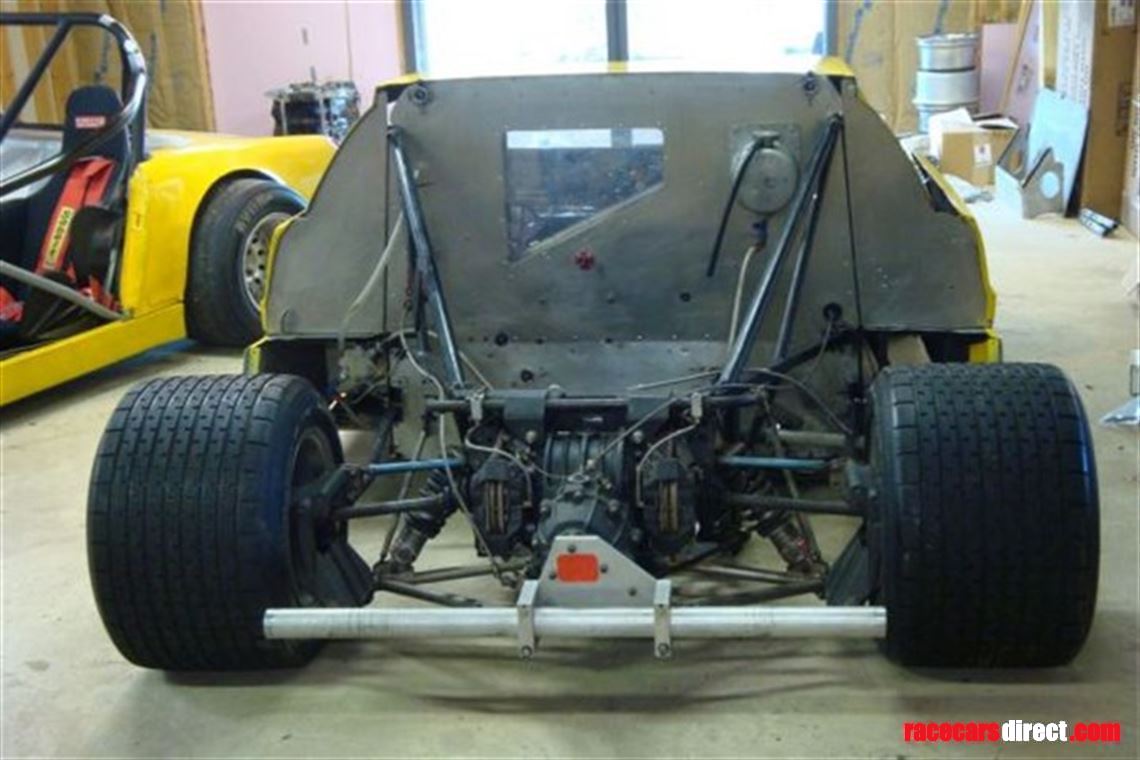 One of 2 original silhouette Esprits built by John Maguire

Built ~1982 for John Bothamley, based on components from ex-Dickson March 792 chassis # 20

can be viewed at Silverstone NN12 8TB

Giant Slayer Mini based Ogle GT - get ready to upset the big boys!

Built to very high standards and raced in two meetings since, scoring a class win at the Gold Cup

Beautiful and well loved and cared for Ariel Atom 3.5.

MPMdrive Ltd is selling all its racing cars due to company closure.