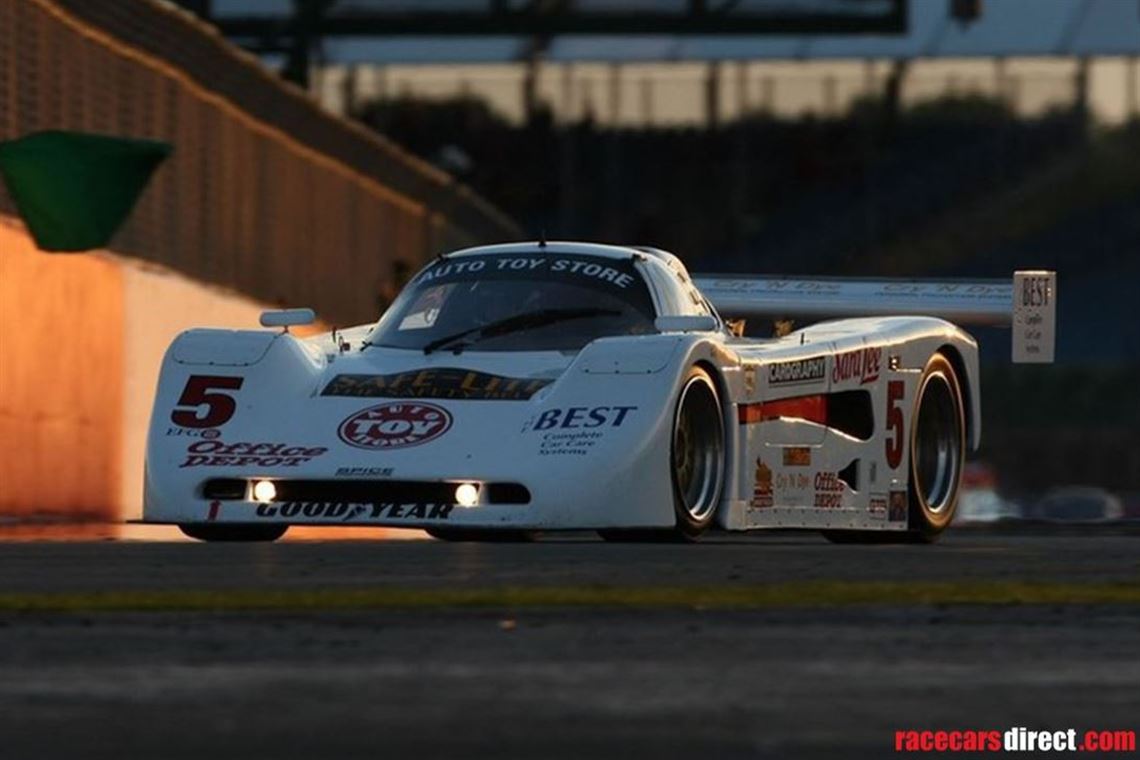 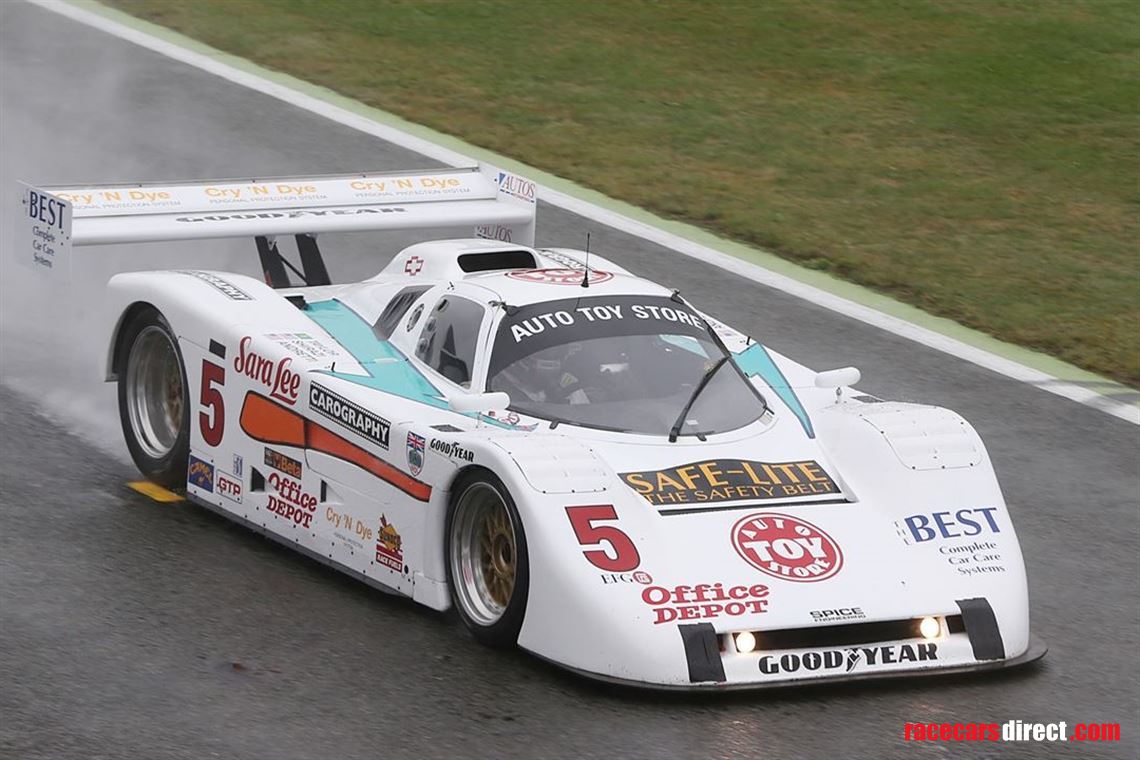 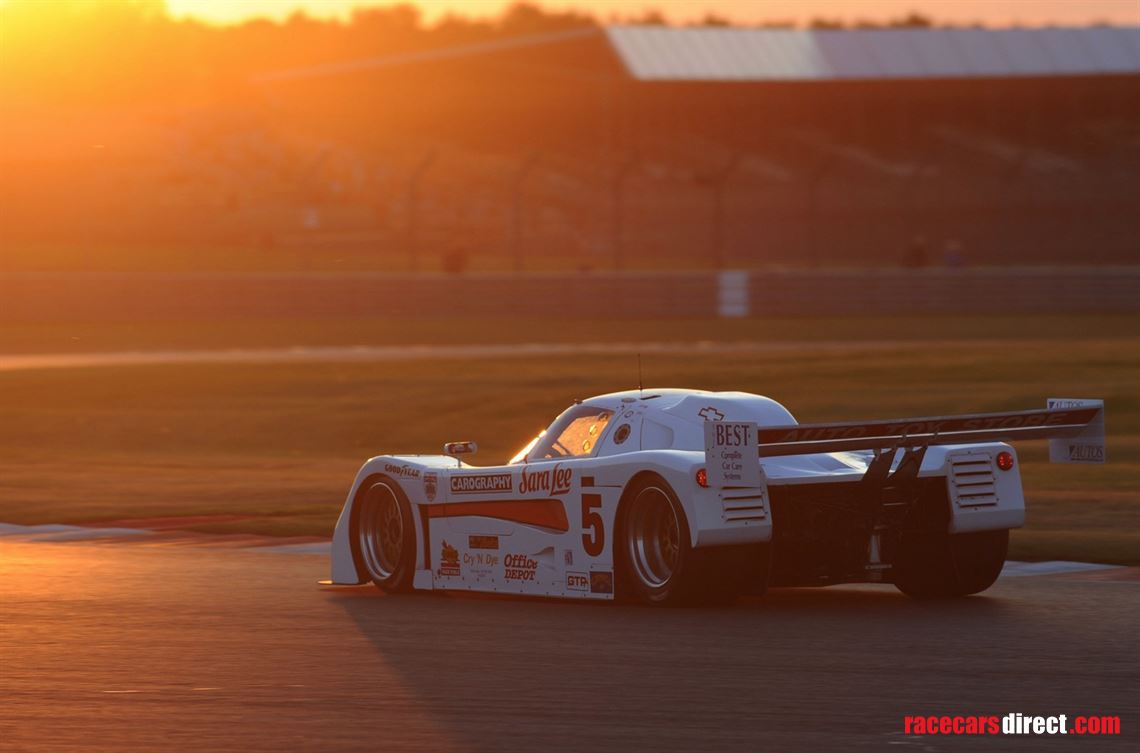 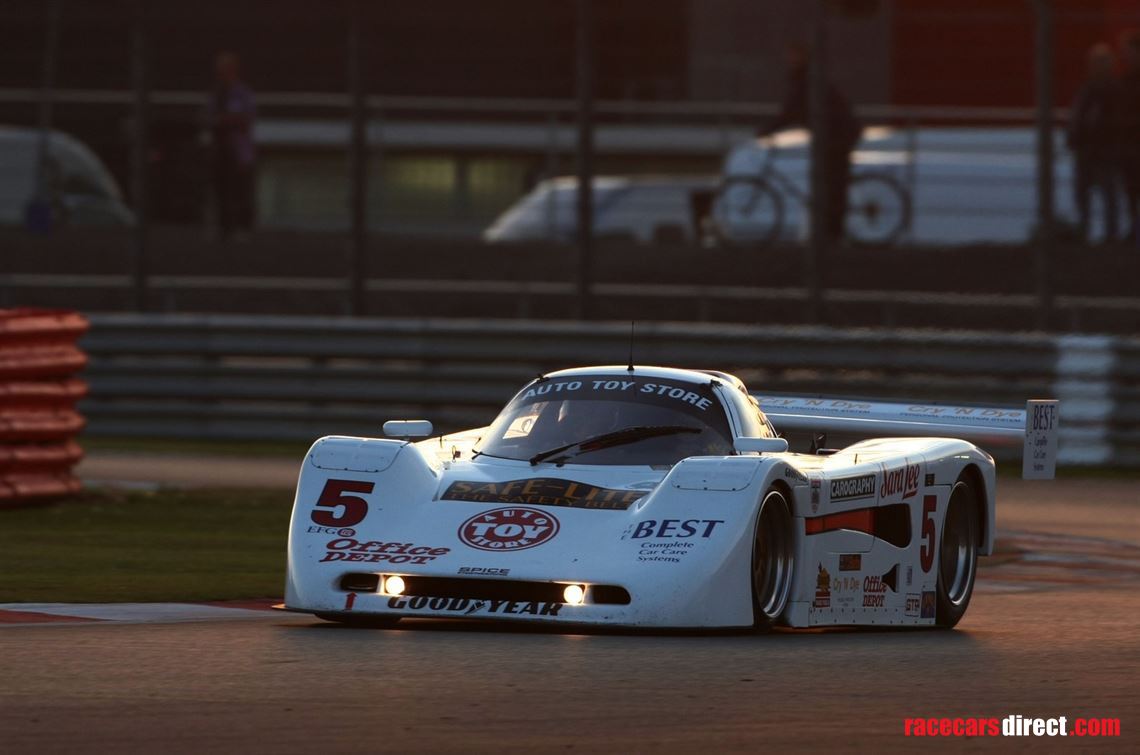 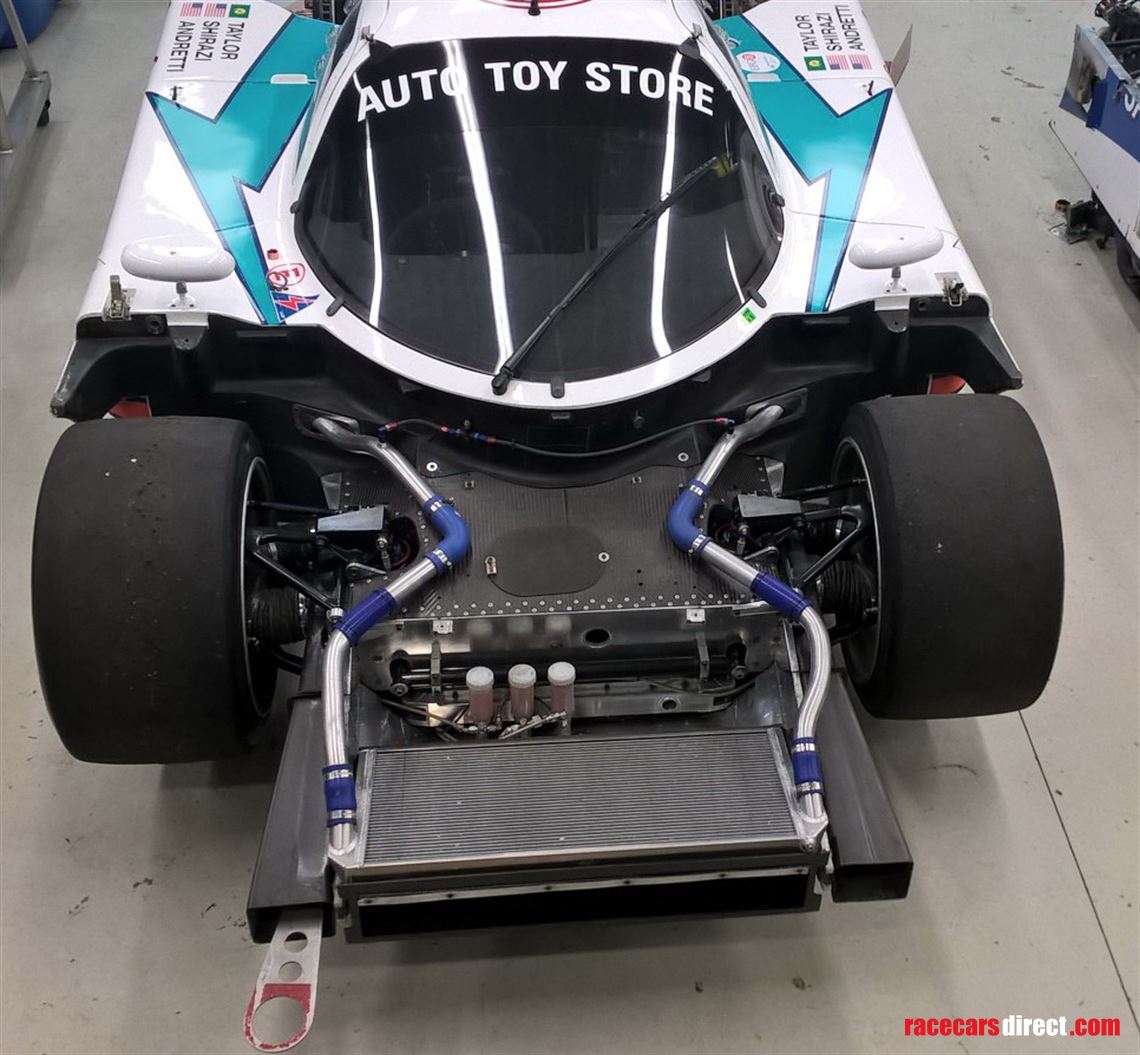 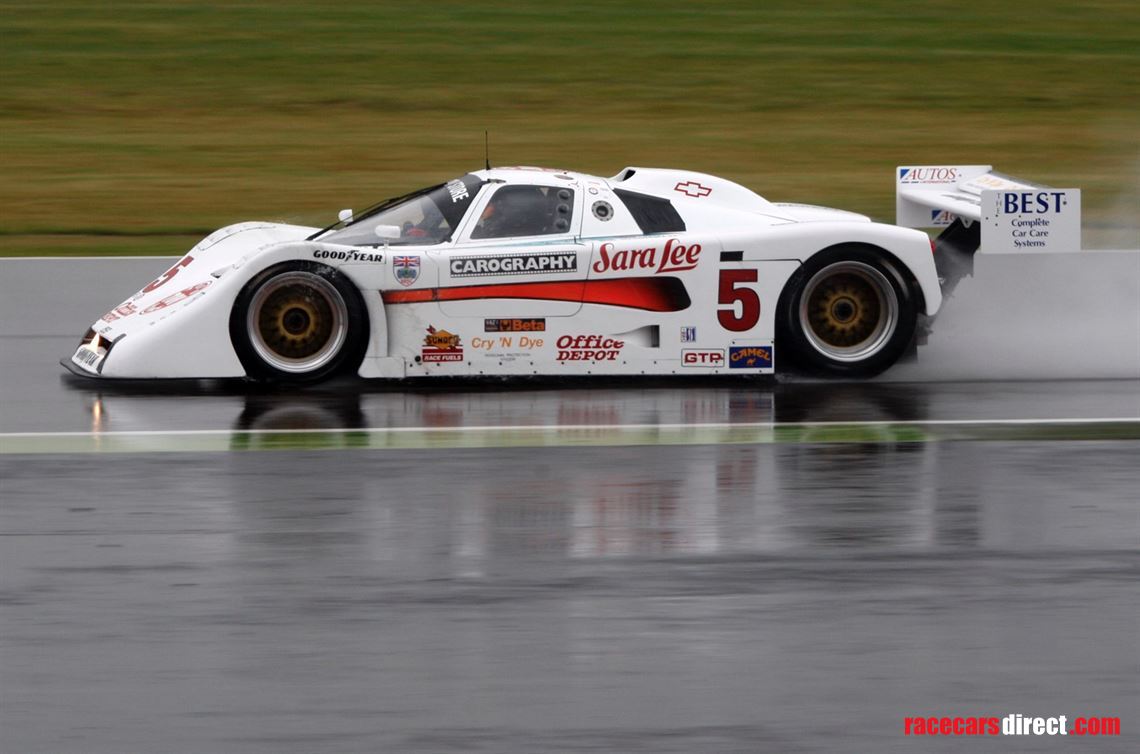 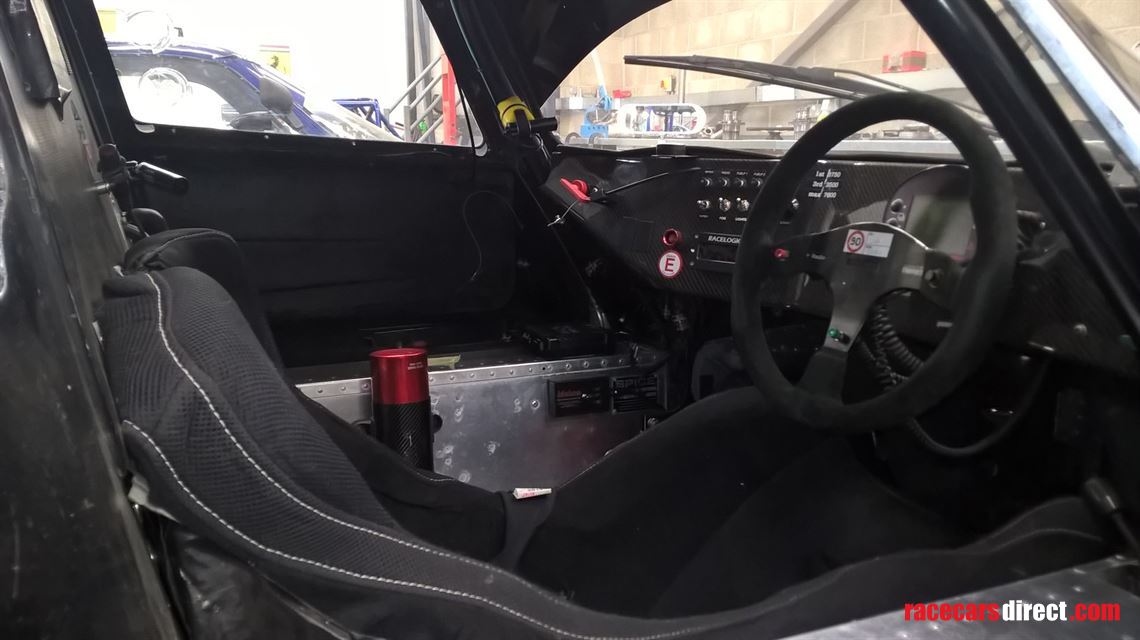 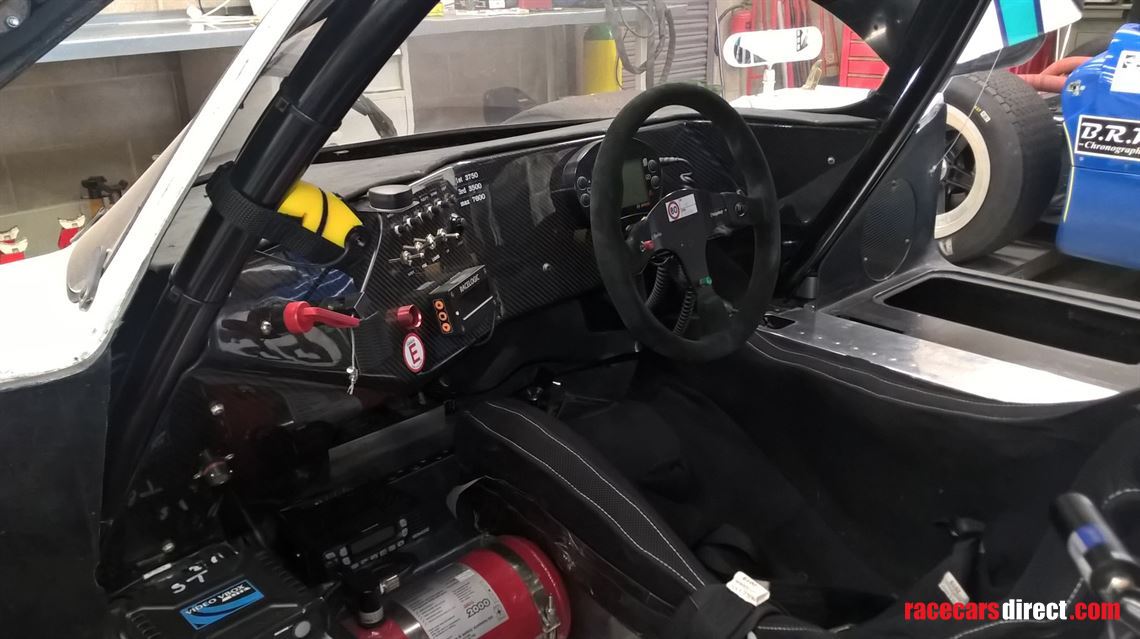 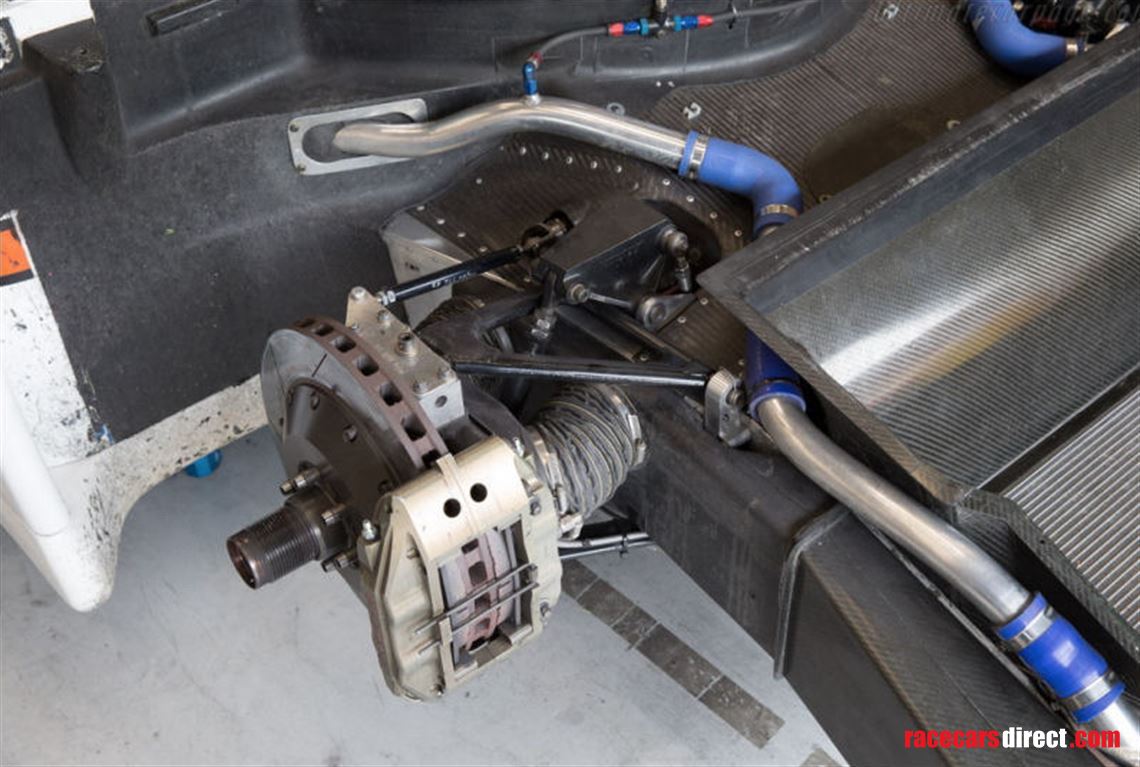 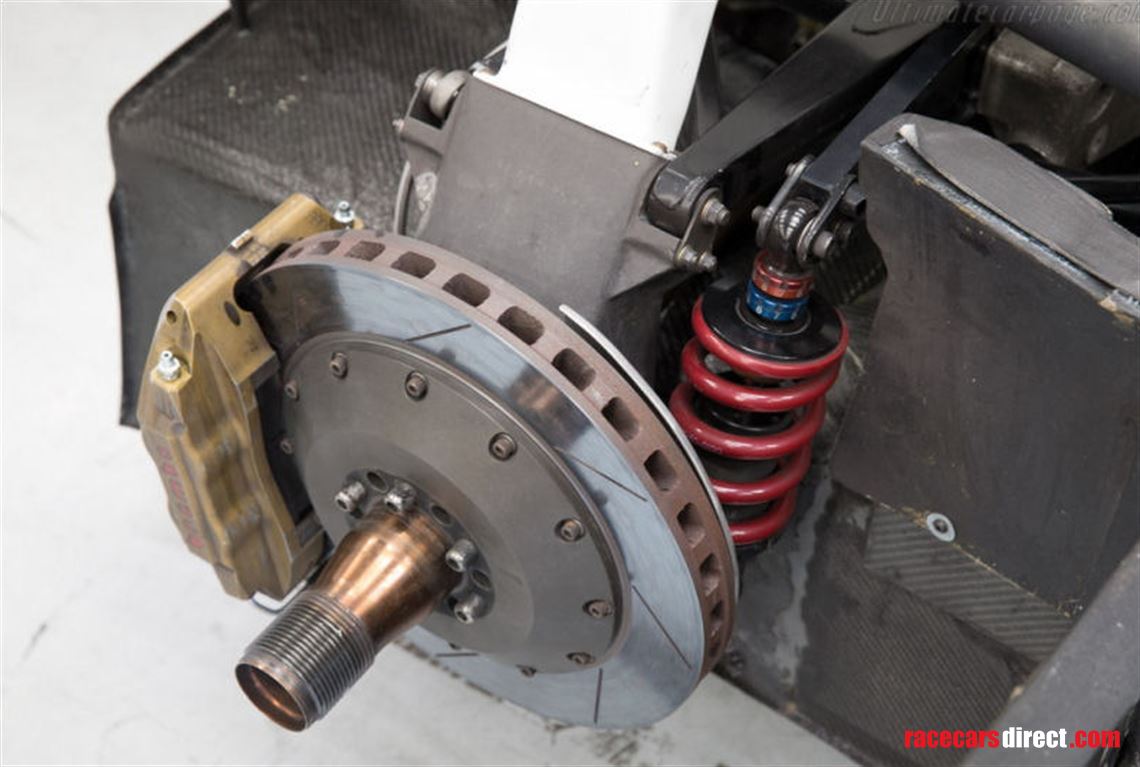 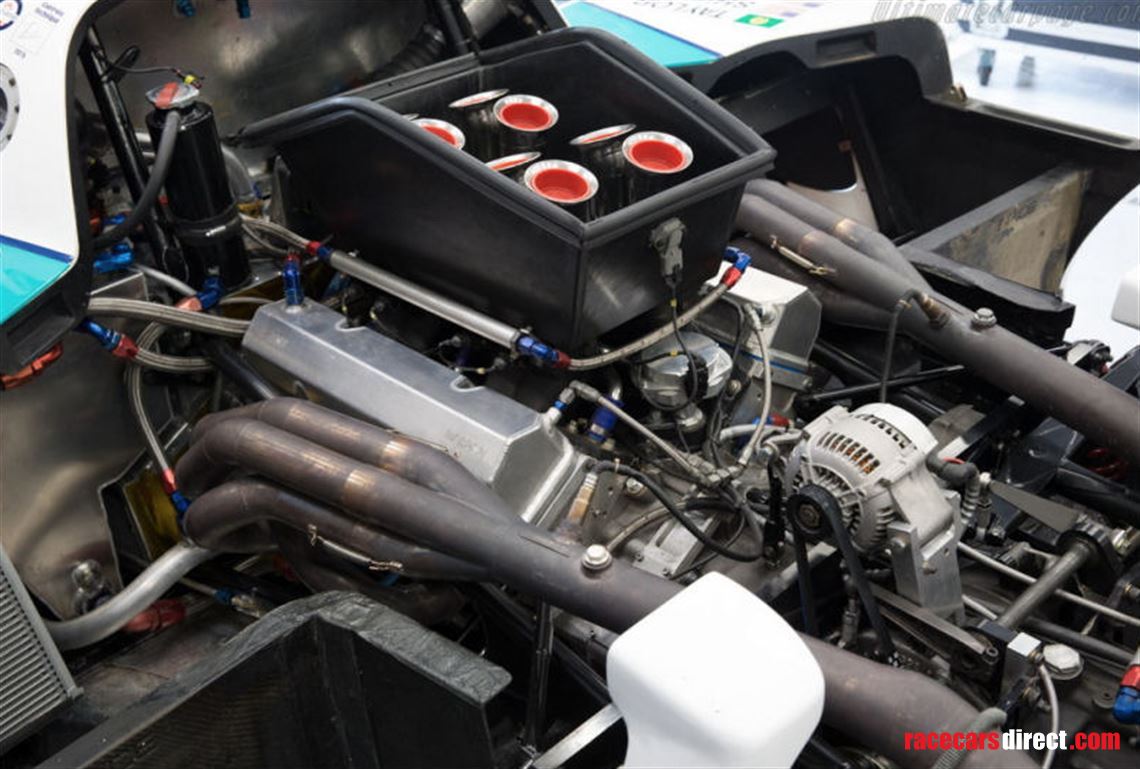 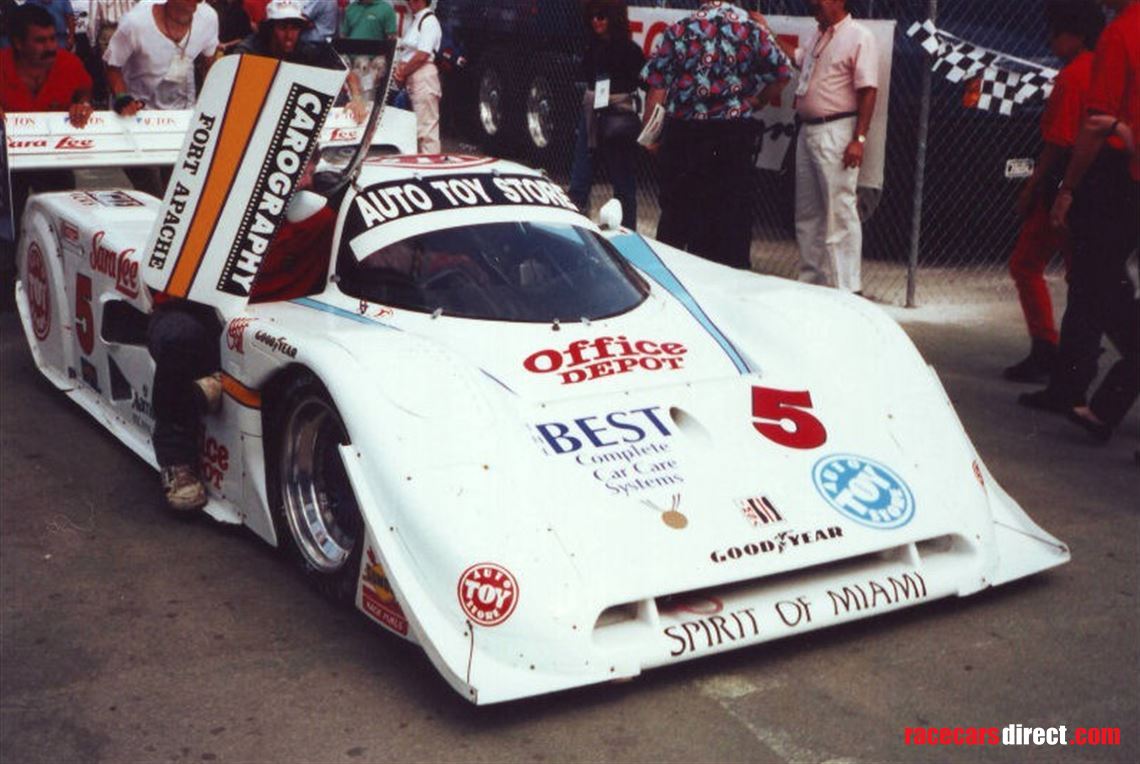 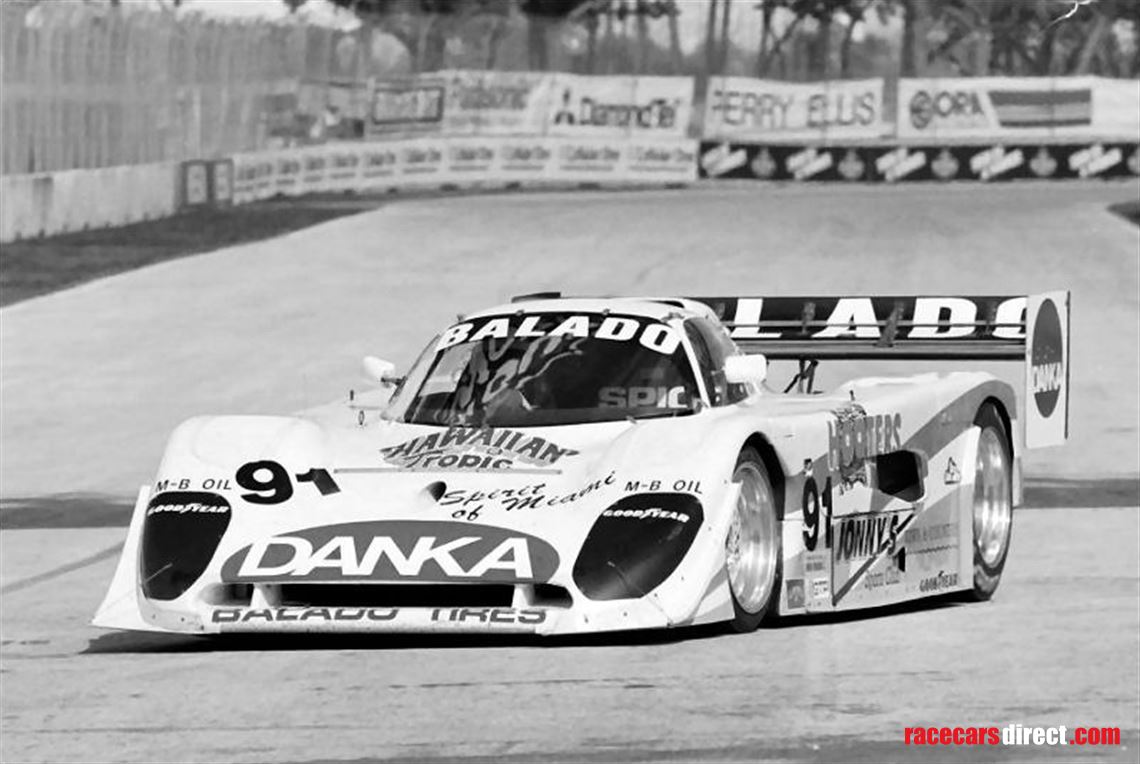 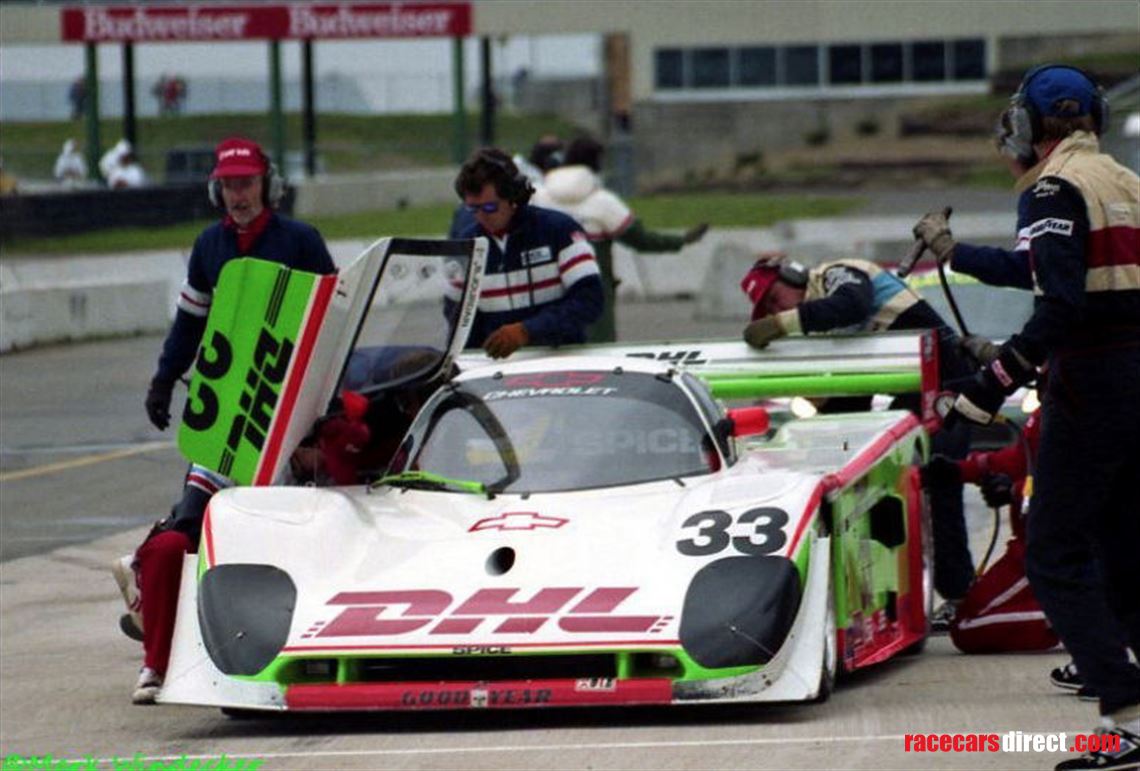 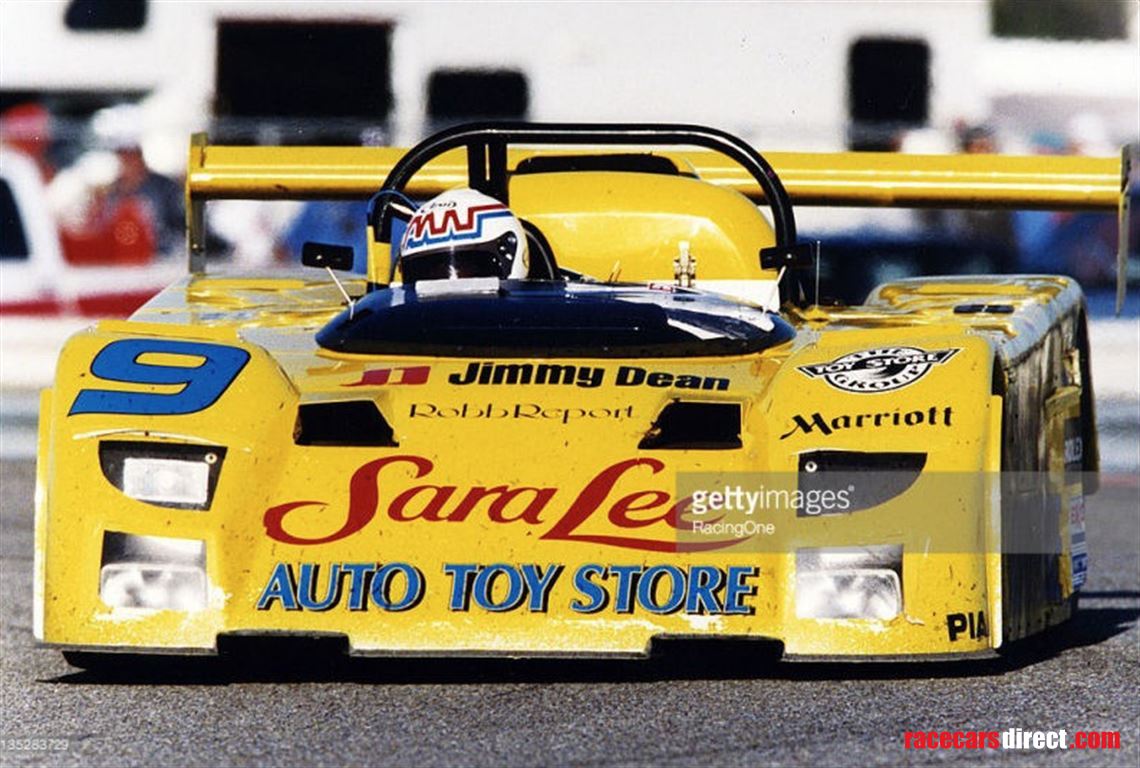 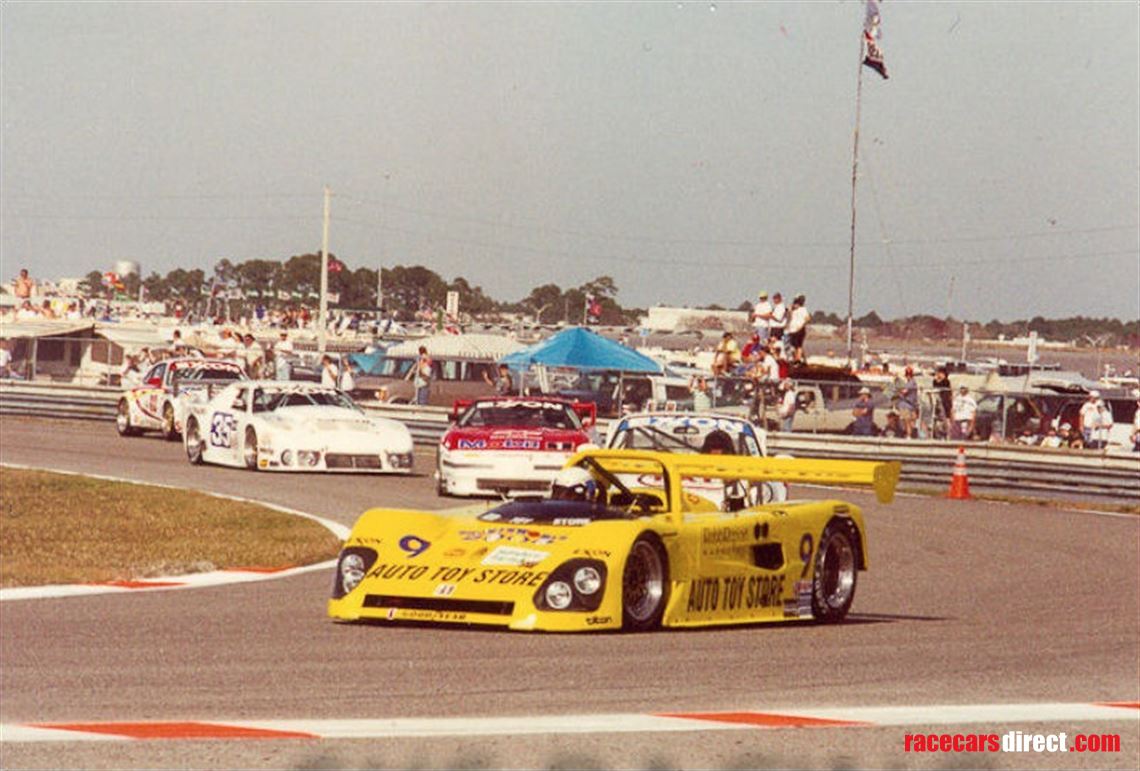 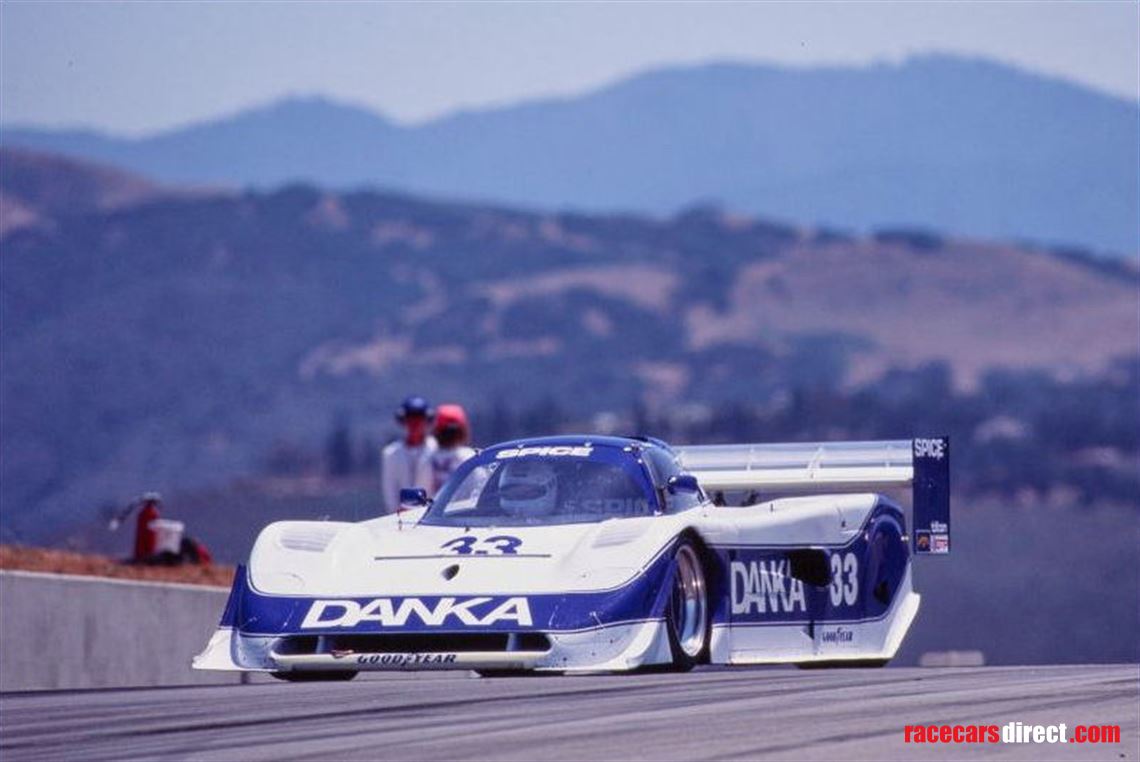 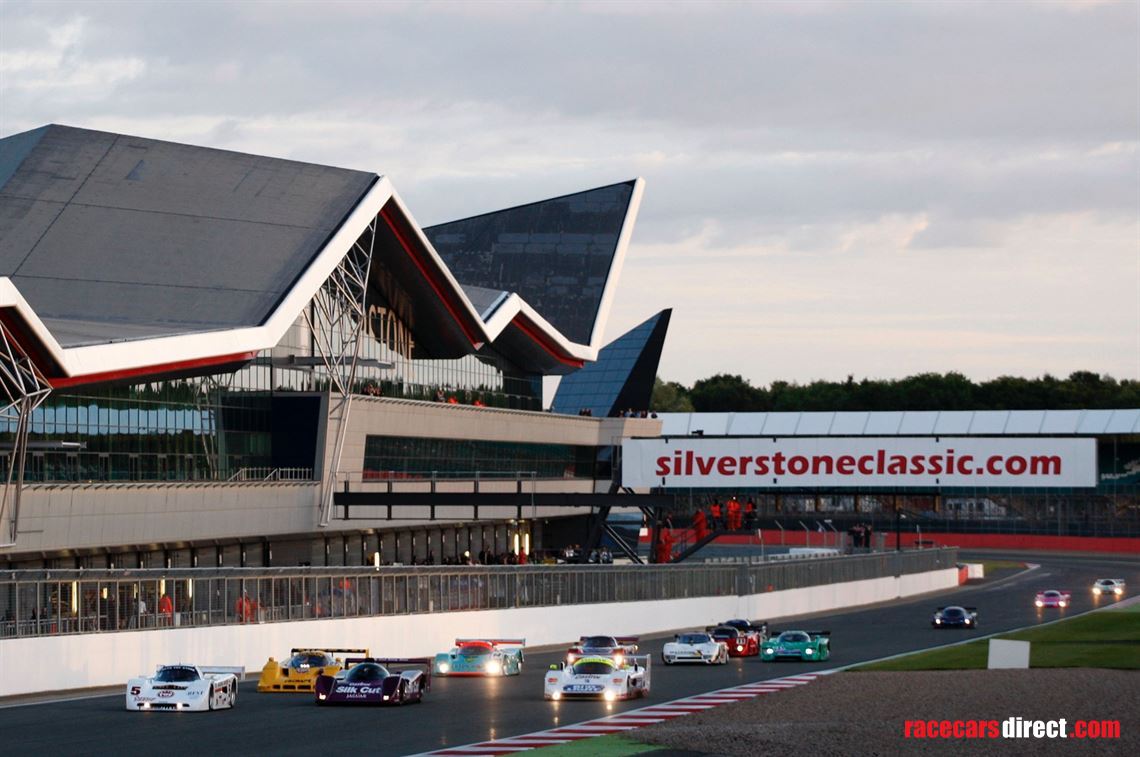 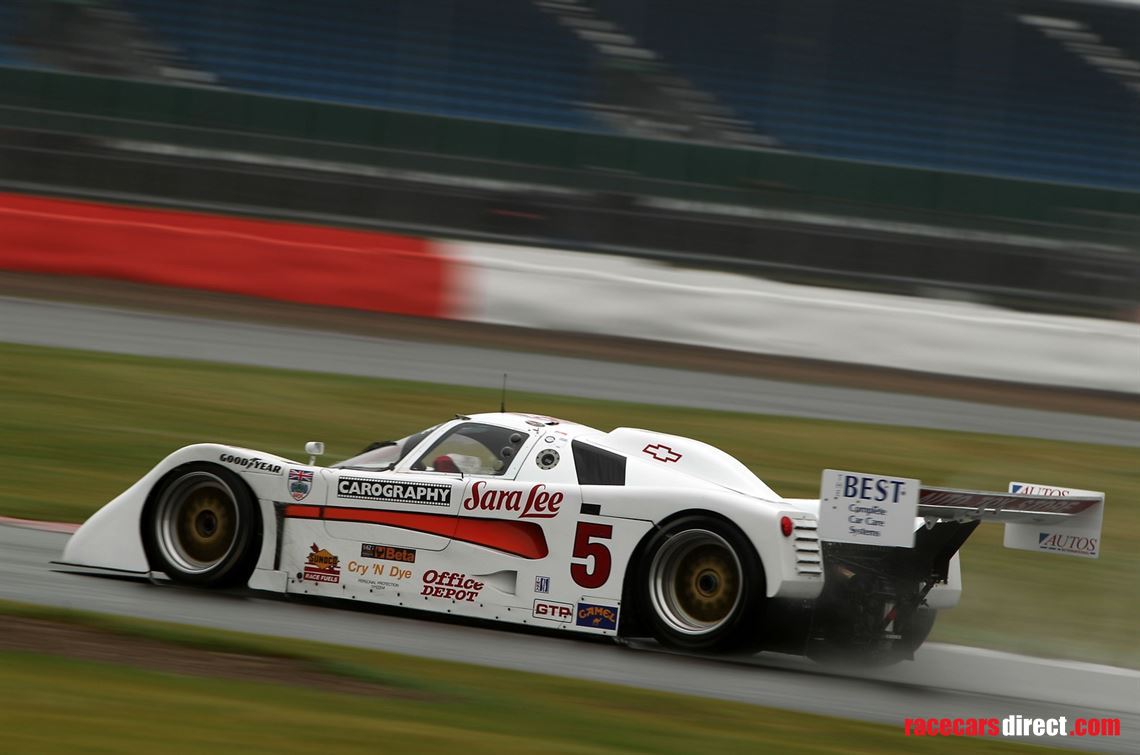 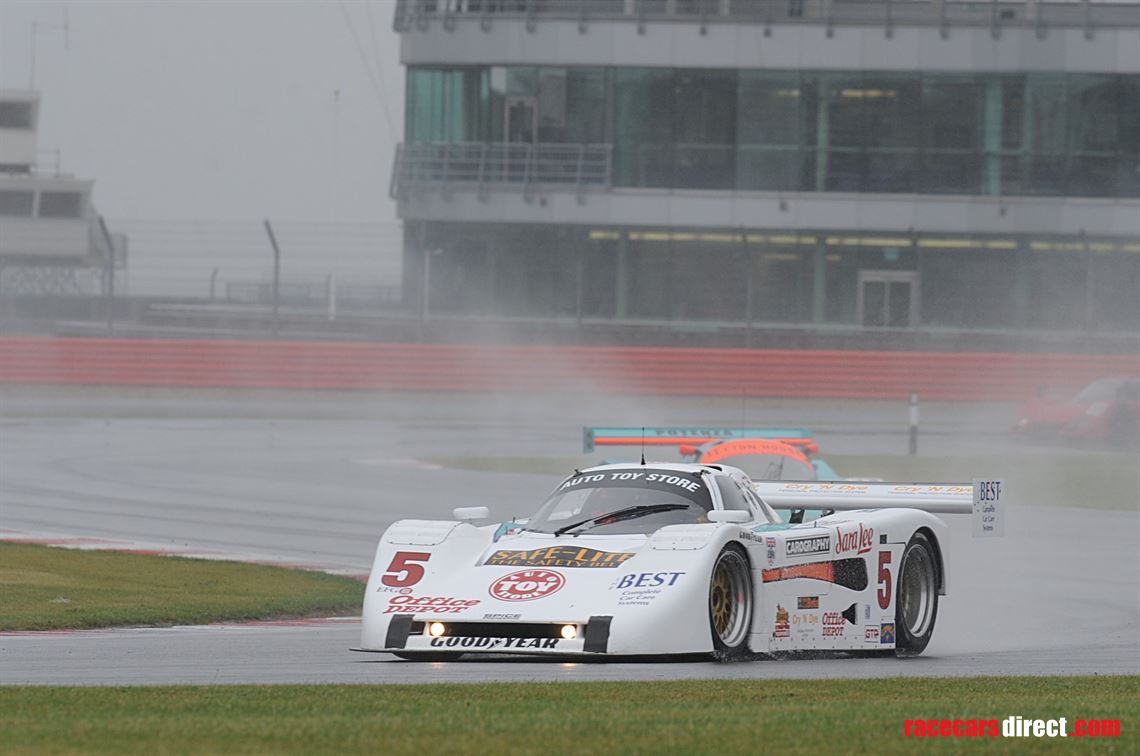 We are delighted to offer this unique Group C championship winning Spice SE90P-013 for sale.

First established at Silverstone circuit in 1986, Spice Engineering quickly built up a reputation for producing fast and reliable cars in the smaller Group C2 and IMSA Lights classes. After achieving considerable success on both sides of the Atlantic and winning many titles, Spice made the move to the larger C1 and GTP classes with the SE89 which was developed and replaced by the successful SE90 for the 1990 season.

Twelve SE90 chassis were built by Spice with this particular car, chassis SE90P-013, being the only Chevrolet V8 powered SE90P which was run as a quasi-works effort in 1990/1991 through Spice’s long standing US/IMSA connection with General Motors and the Pontiac brand which had powered the majority of Spice cars previously raced in IMSA.

The power unit is a 6.5 liter Chevrolet engine on Kinsler injection delivering just short of 700bhp with loads of torque. With the car's weight being exactly 900kg, this equates to an enormous power-to-weight ratio of 0,78.

SE90P-013 raced in the IMSA championship from 1990 to 1996 with 3 Daytona 24hr and 4 Sebring 12hr participations culminating in a 2nd OA at Sebring in 1994 and 1995 driven by an all LeMans 24hr winning driver line-up of Derek bell, Andy Wallace and Jan Lammers. A full race- and onwership history file comes with the car. After this most impressive racing career, the car then spent some years in the Auto Toy Store warehouse until being bought and rebuilt in 2008 for historic Group C racing. It further added to its already imporessive palmares by winning the 2015 Group C Series overall and the C1 class. More recently the car raced at Barcelona, Spa and Imola in 2018.

SE90P-013 is sold in 100% race-ready condition with a fresh, zero-miles engine and crack-tested for the 2020 Group C race season. In addition, it comes with very extensive spares allowing to run the car for multiple years without the need for additional parts.

This stunning Chevy C1 Spice provides its new owner the opportunity to run at the front of the Group C Championship - including the race at Le Mans Classic in 2020 - at a fraction of the cost of similar performant cars such as Jaguar, Nissan or Sauber Mercedes!

In 1990 SE90-013 was raced throughout the year in the IMSA series by a variety of drivers including Bernard Jourdain, Tom Kendall, Jay Cochrane and F1 refugee Perry McCarthy. Despite showing good speed and form during qualifying, races proved difficult with a myriad of reliability problems and mishaps hampering progress. Highlights of the season were a pair of 3rd place podium finishes at Topeka and Lime Rock Park.

At the end of 1990 the original Spice Engineering went into administration and was reformed and regrouped as Spice Racing Cars. SE90P-013 was then upgraded with the latest factory developments and sponsored by Danka undertook a limited IMSA programme in 1991. Best result of the year was a third place at Laguna Seca with Perry McCarthy.

The car was then sold to Morris Shirazi, the owner of Auto Toy Store, one of the team’s sponsors, and was rebuilt with a 6500cc Chevrolet V8. SE90P-013 was rarely raced over the next couple of years and in 1994 was rebuilt to IMSA/WSC “HC94” spider spec. Piloted by multiple Le Mans winner Derek Bell, Andy Wallace (also a Le Mans winner) and James Weaver, the trio brought the car home in 2nd place at the ’94 Sebring 12 Hours and achieved the same result the following year with another Le Mans winner, Jan Lammers joining Bell and Wallace in the driver line-up. After being raced one last time at Sebring in 1996, where it finished 13th fitted with a Cadillac V8 engine, SE90P-013 went into storage at Team Autotoy in Fort Lauderdale, Florida.

In 2005 the Spice was sold to Corvette enthusiast John Robarge of Florida who owned the car for a couple of years before selling it to Swiss historic racer Fredy Kumschick in 2007 whose racing concern rebuilt the car for the newly announced Group C Racing series with Fredy and SE90P-013 finishing an excellent 5th overall in the 2008 Le Mans Legends Group C race held prior to the start of the 24 Hours. Fredy then sold the Spice to Swiss collector Paul Gerny of Switzerland who sold the car in 2015 to the current owner who won the historic Group C series with SE90P-013 claiming both the overall and C1 class titles. After a sabbatical year, SE90P-013 has continued its winning streak in the 2017 and 2018 Group C championship!

some BBS inner bowl 13 "for sale

Empire RV are proud to be stocking this luxury 2021 Fleetwood Discovery 38N with 2 full bathrooms!