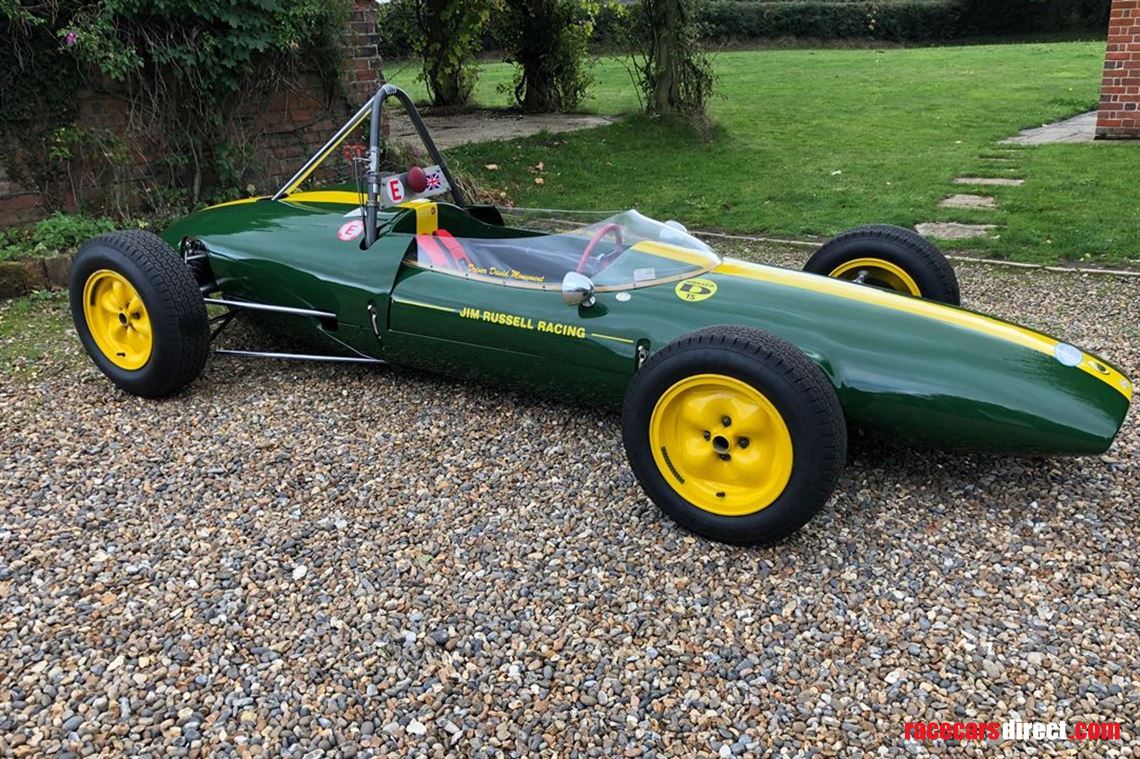 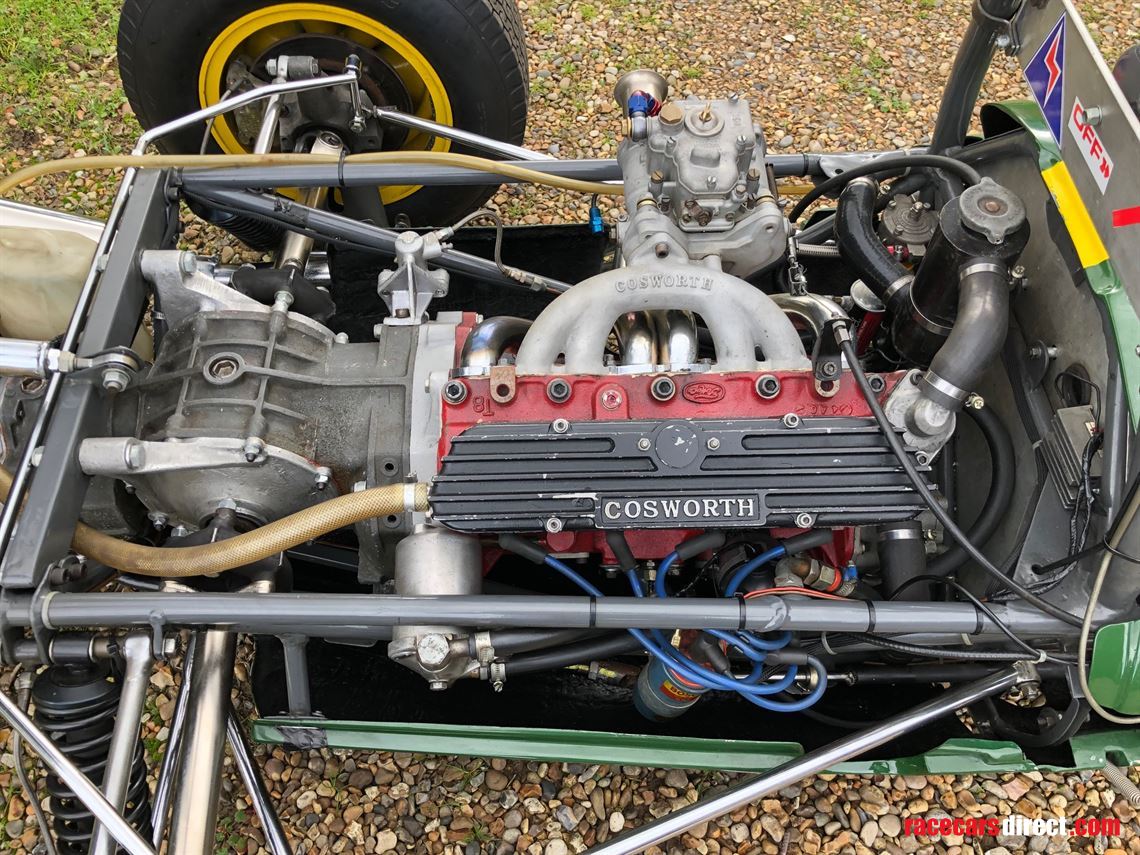 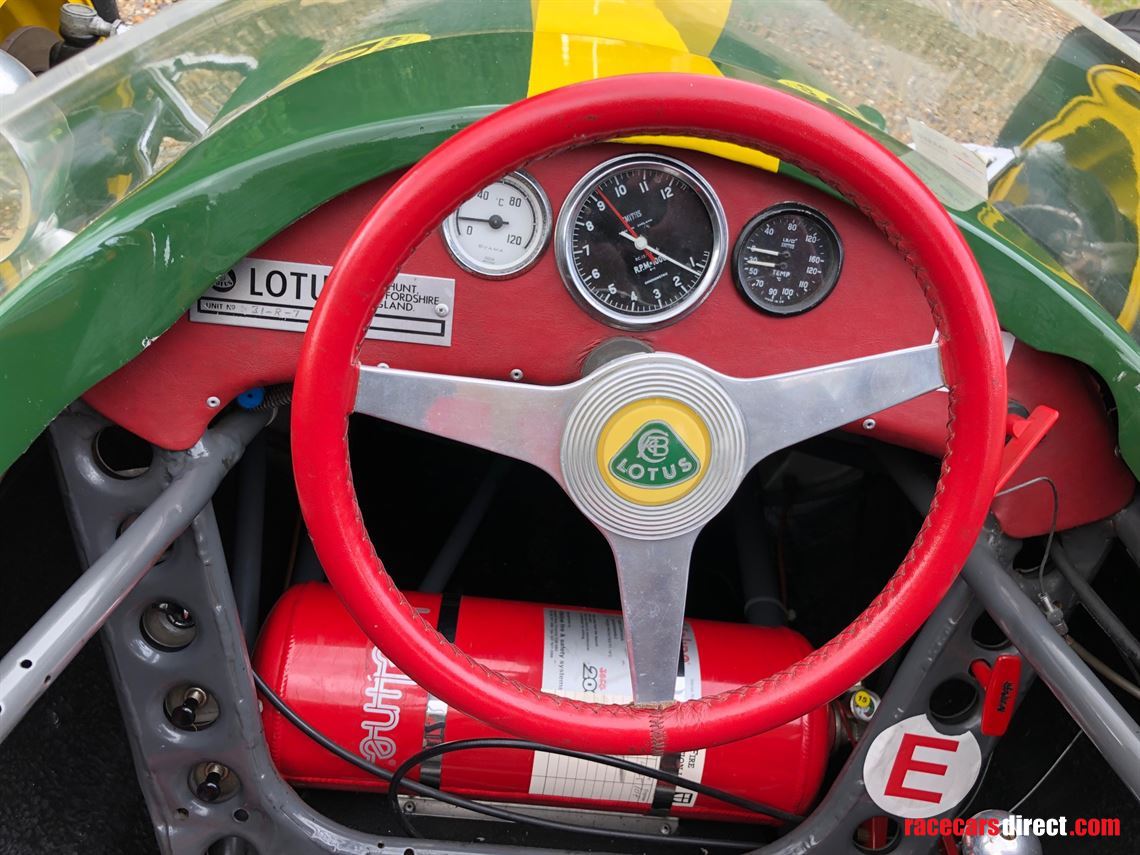 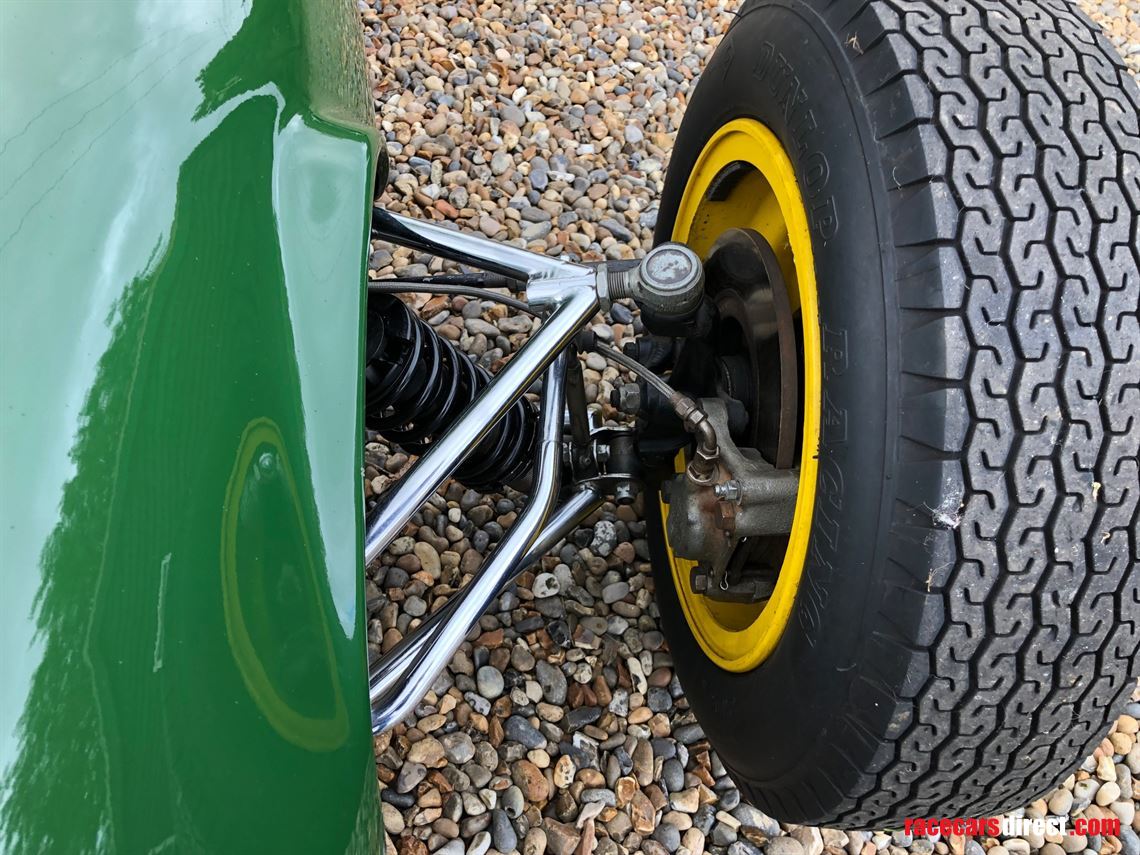 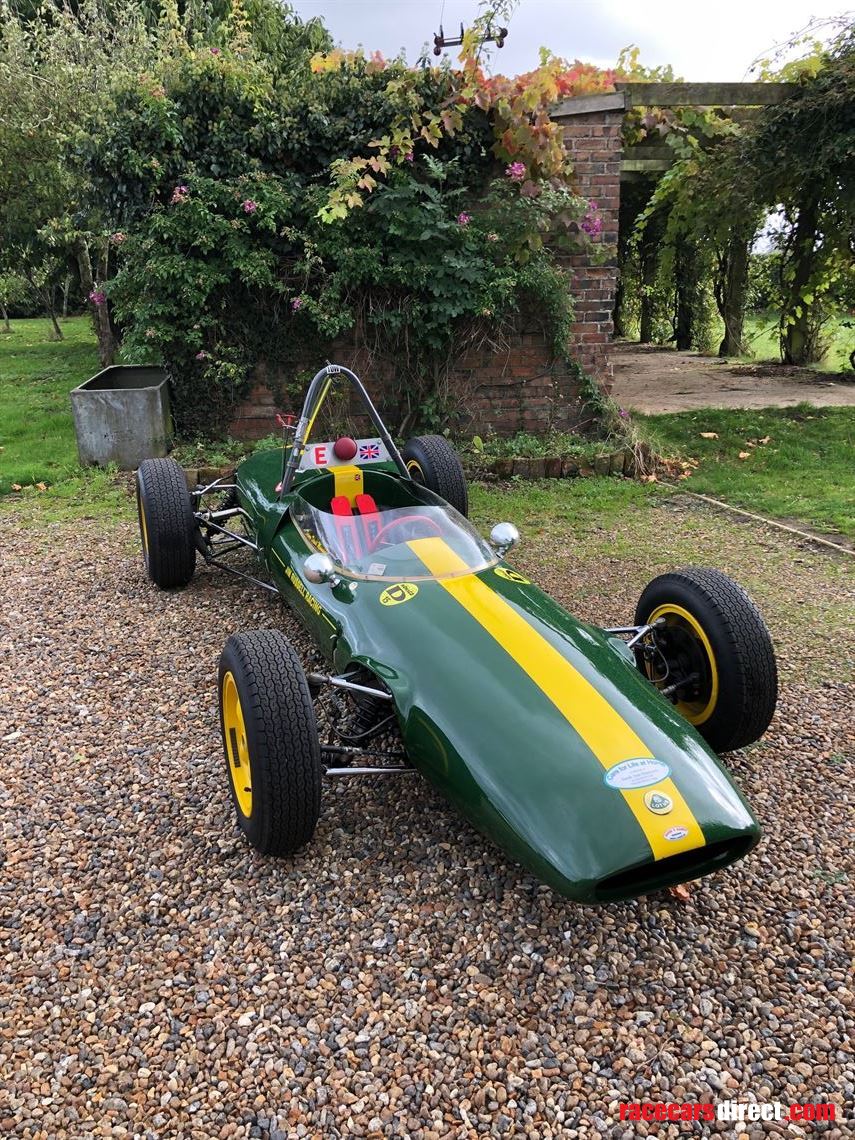 Ford Cosworth 998 engine mated to a Hewland Mk 5 gearbox. The was built in 1964 and sold to the Jim Russell racing school. It was frequently race by Rodney Banting, Piers Courage and Richard Burton. In 1967 the car was sold to Henry Morrugh who raced the car in Italy in 1973, who then sold the car to Bruno Patriarca . In 1989 was sold to an Italian collector who subsequently restored the car before selling it to Luigi Taverna.

The car was raced throughout Europe for most of its life and continues to run in sprints to this day. The car was last competitively race in the Historic Class as Monaco 2010.

The Cylinder head has been stripped and reworked

PLEASE CALL FOR INFORMATION INSTEAD OF EMAILING.

Factory built car in 2015, fully refreshed and ready to race. Only 50 hours from new.