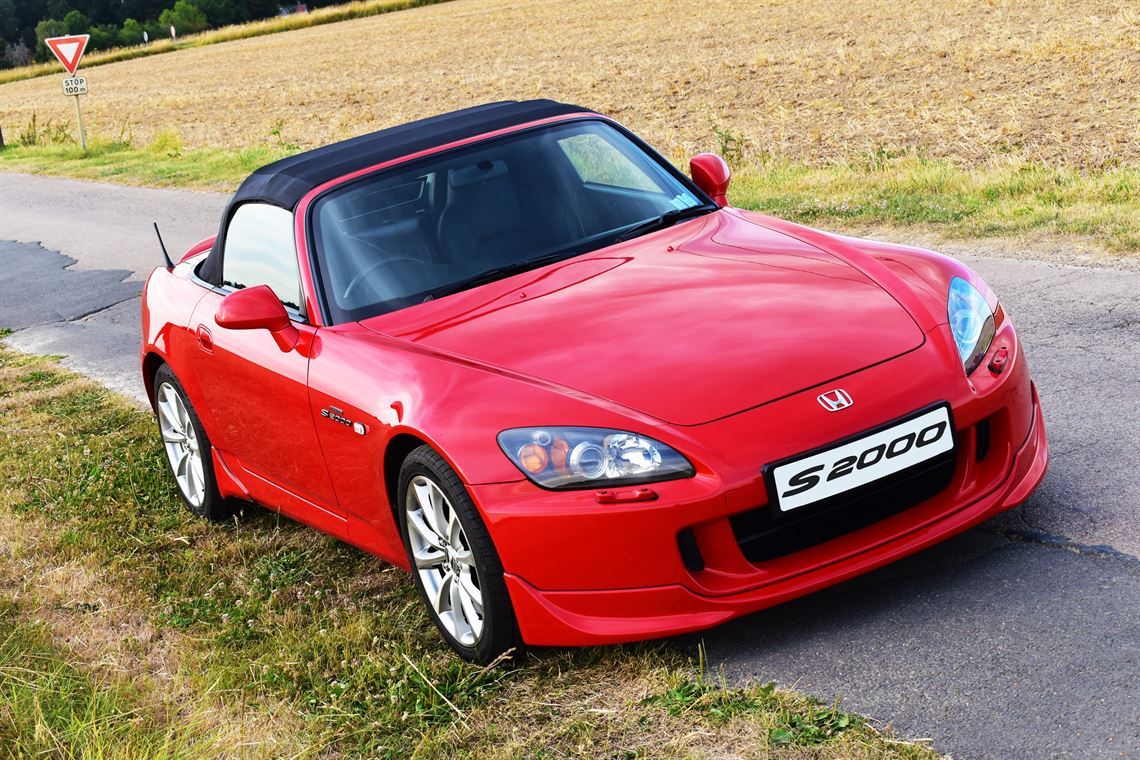 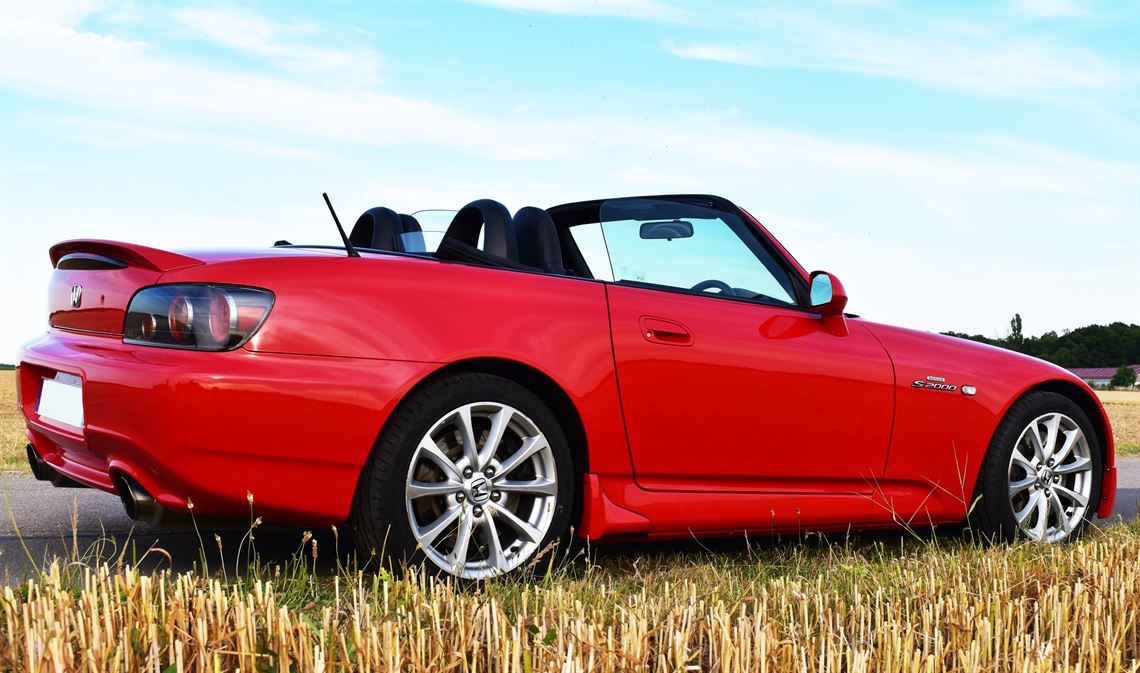 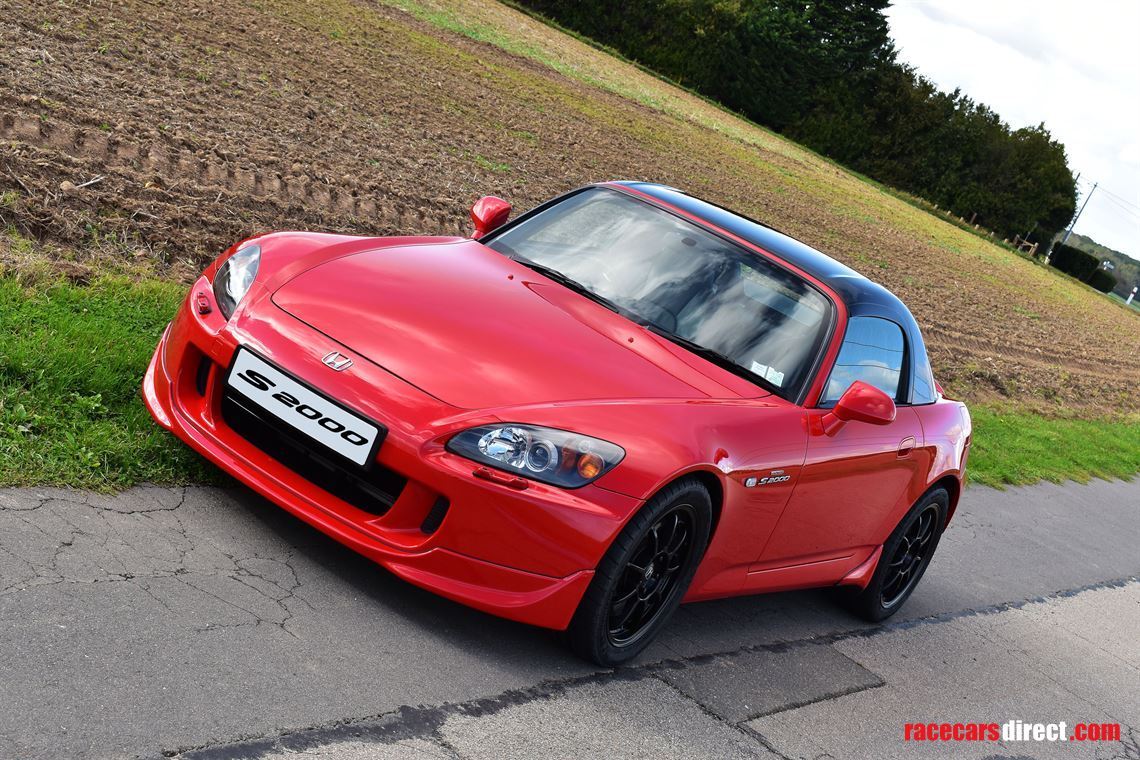 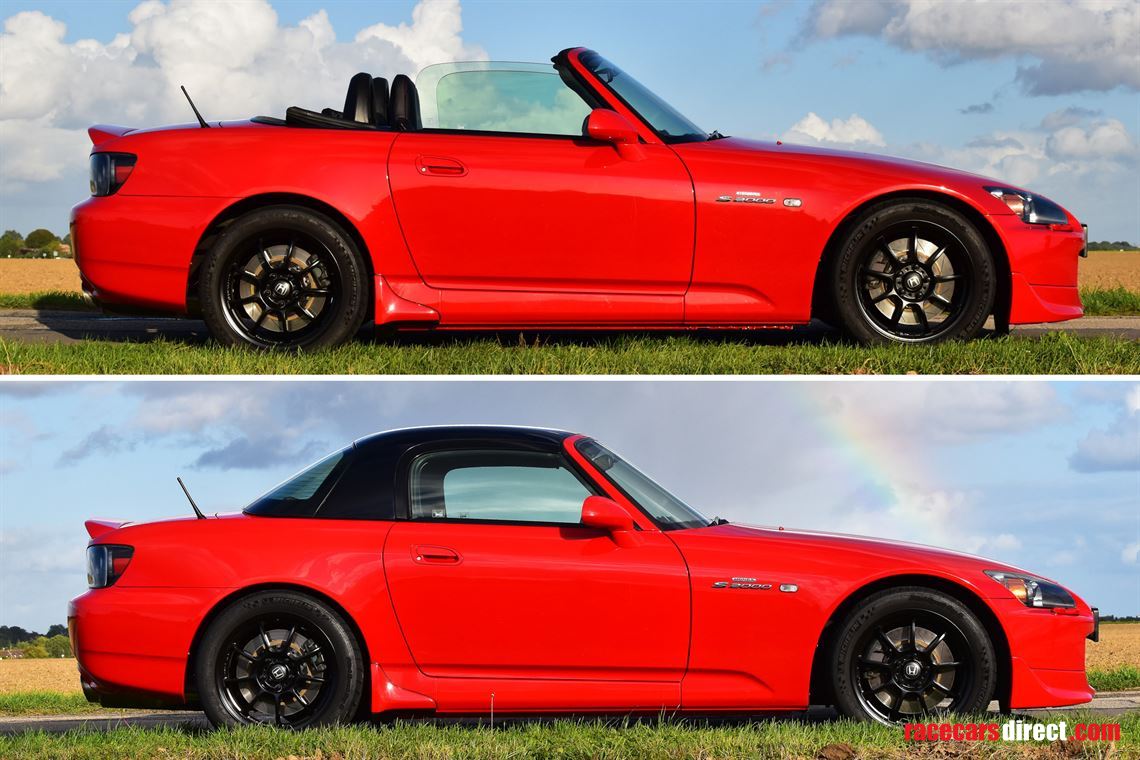 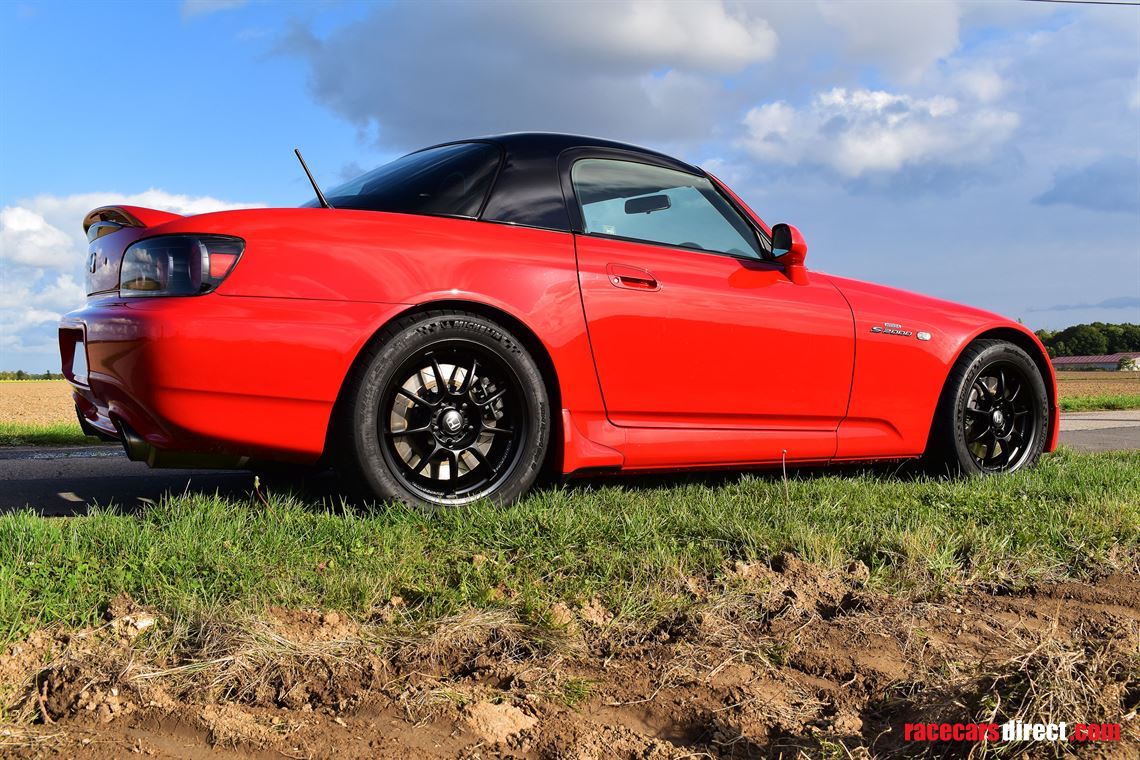 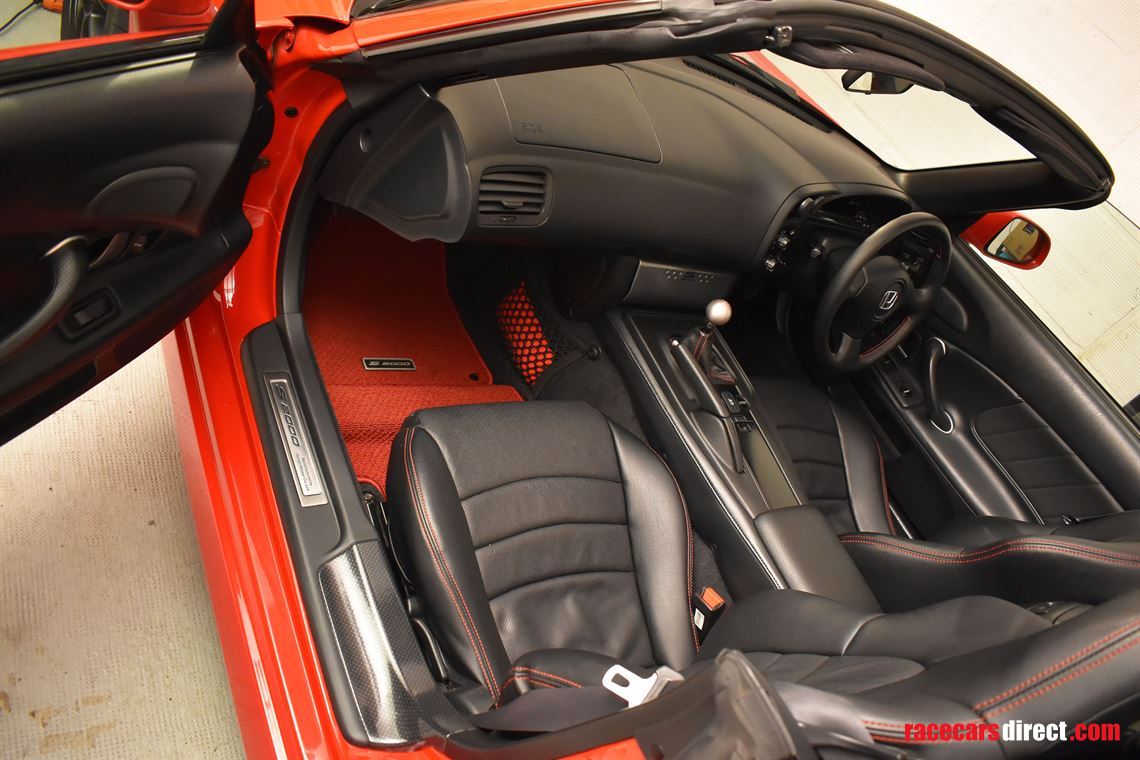 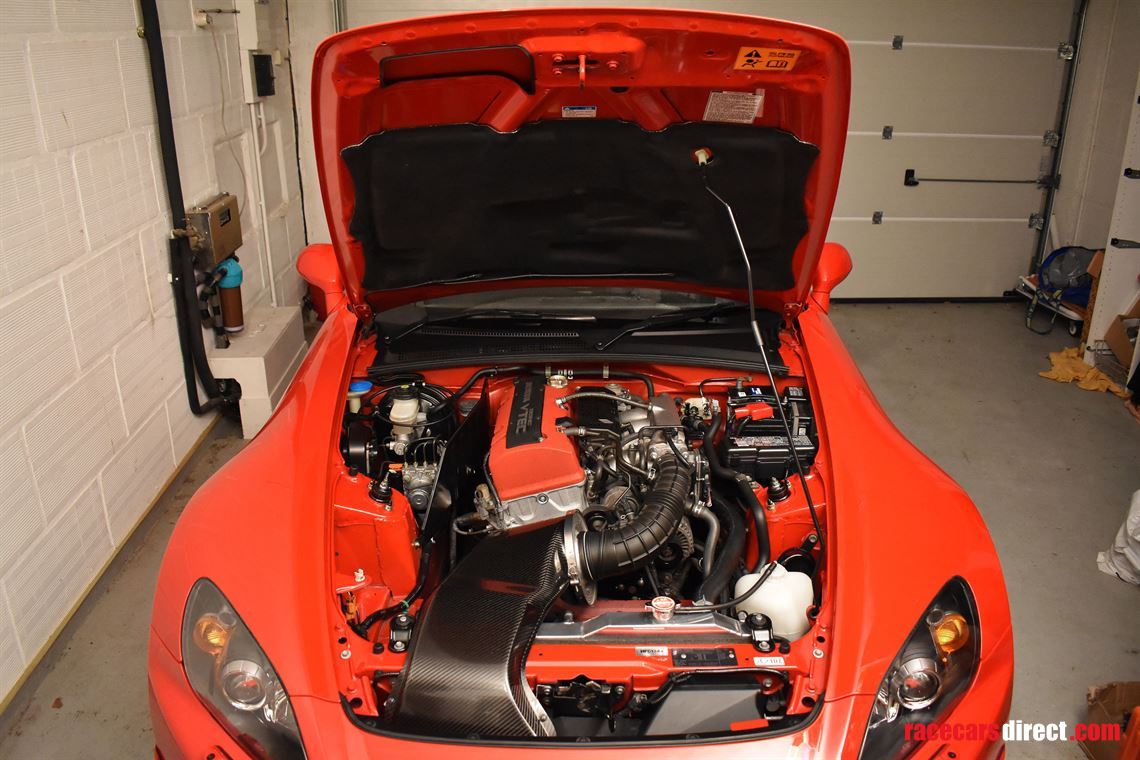 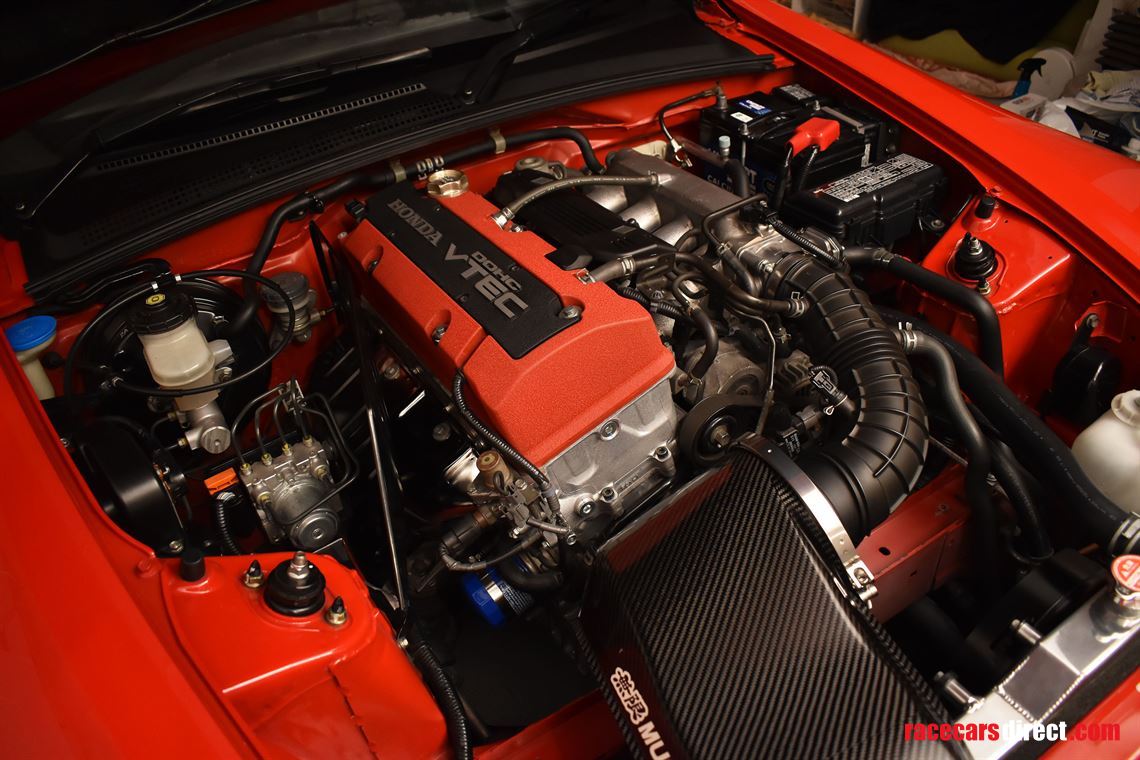 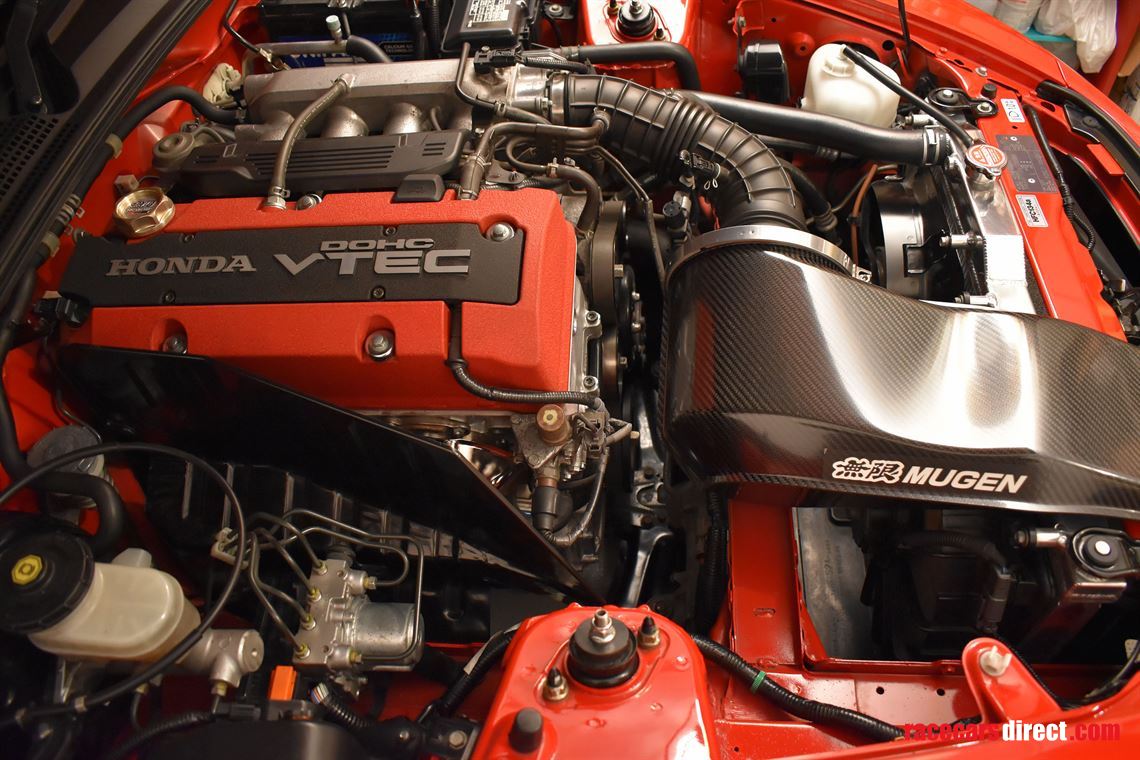 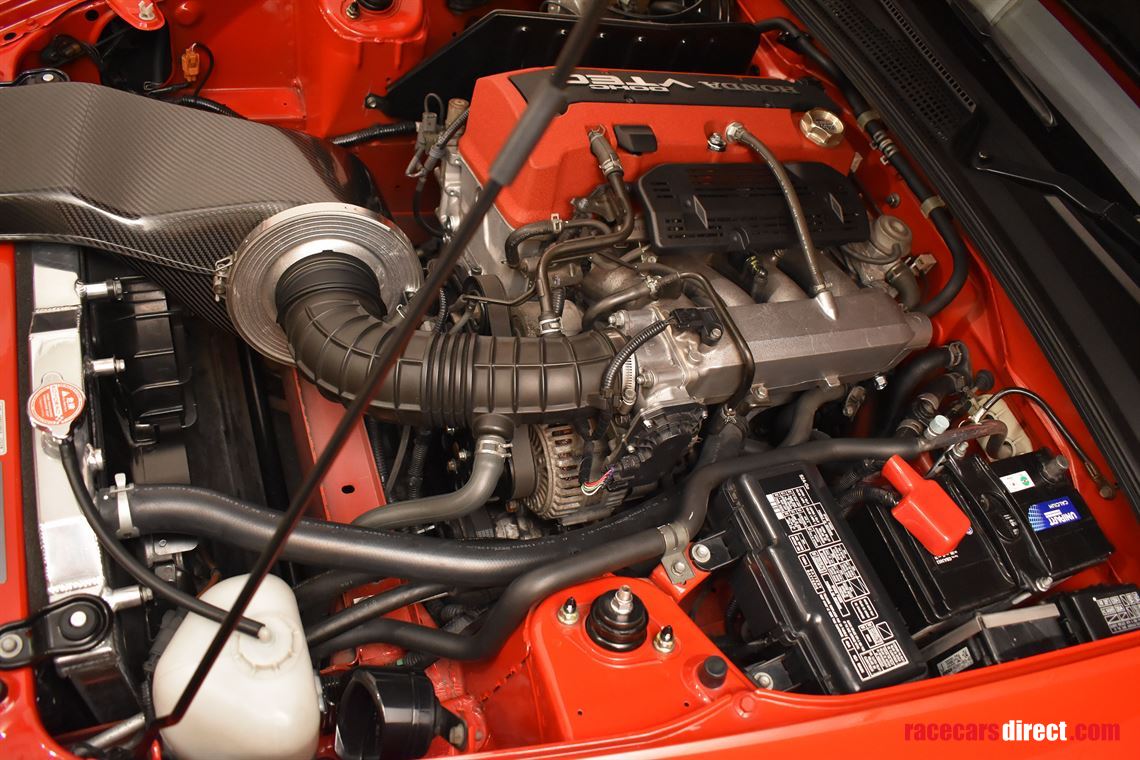 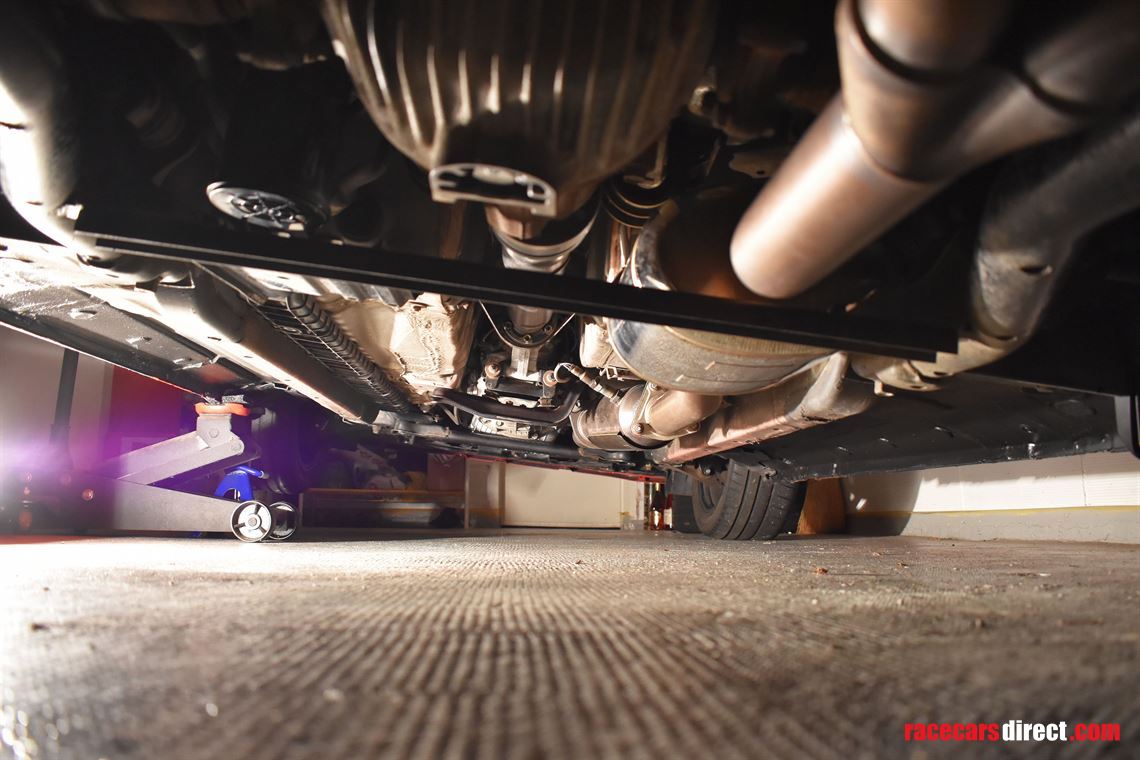 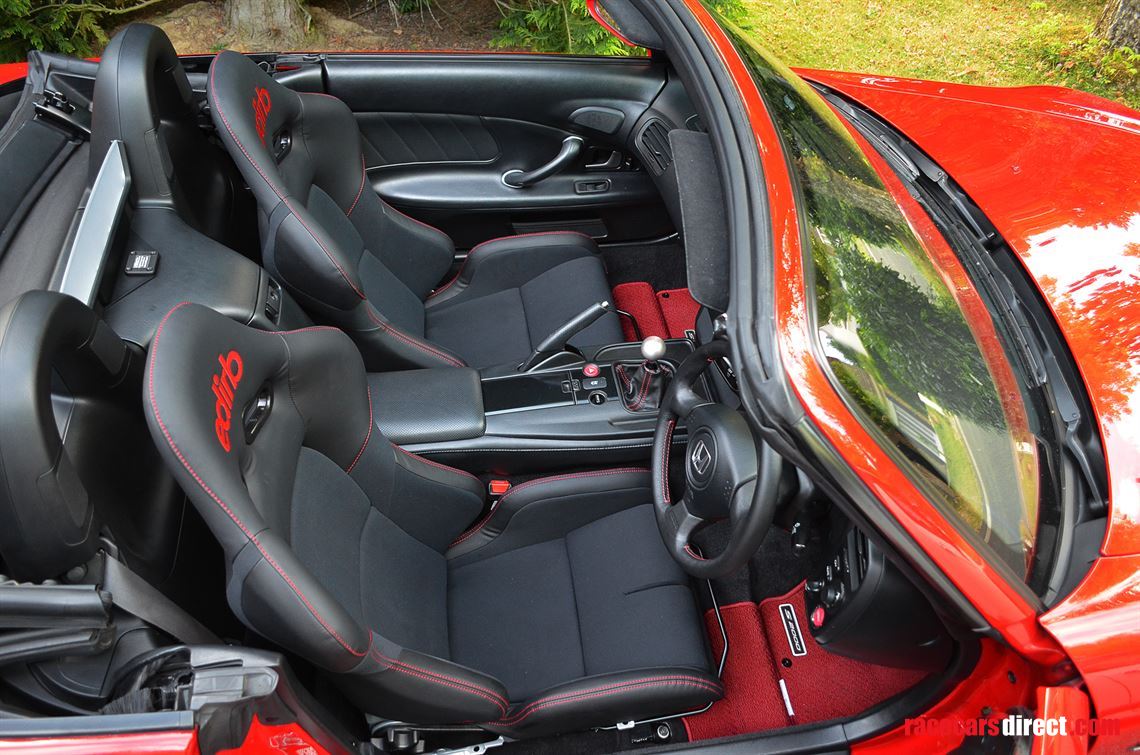 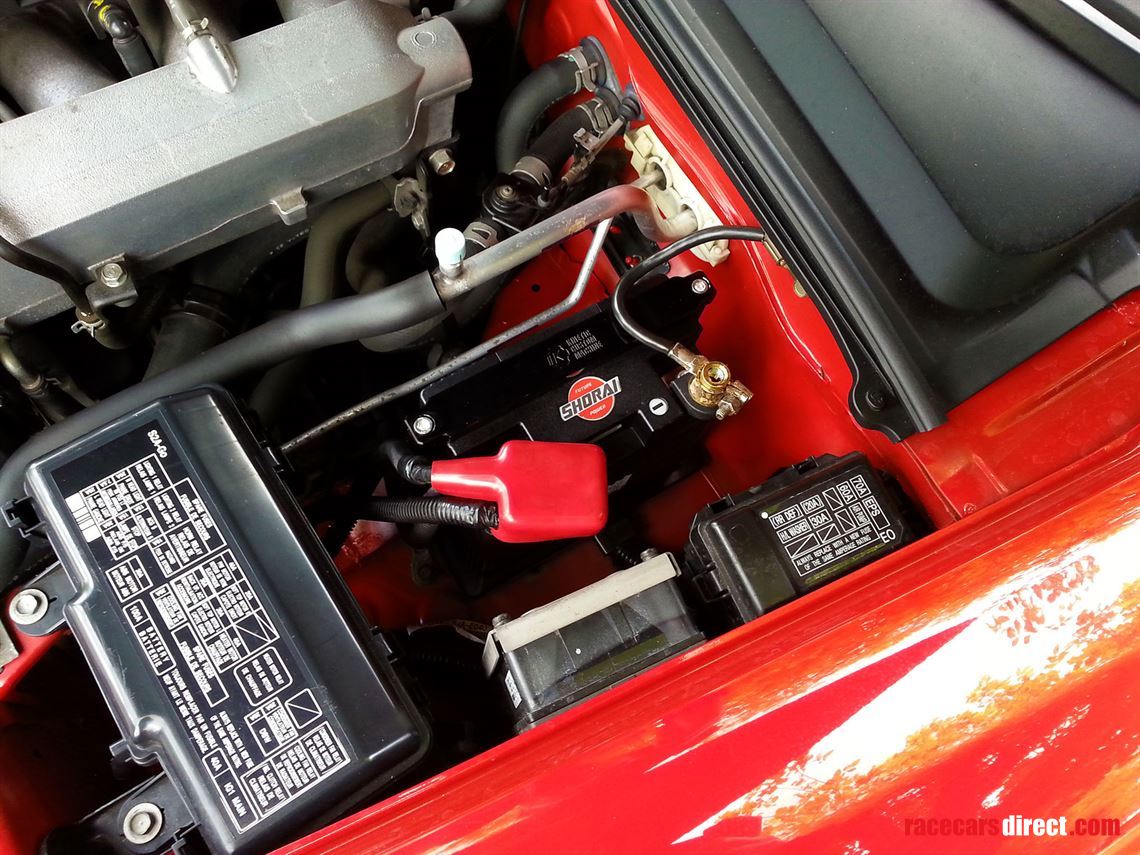 The car went three times on track before the engine failure, and 0 since the engine swap.

The vehicle has a clean title (VIN check) and is in excellent shape.

I bought this S2000 completely stock. Then, I equipped it with many performance parts bought new.
Labour time is not included in the following prices.

The car is sold with some of the original replaced parts. Everything isn't listed, but the complete file (photos + equipment and maintenance invoices) is available on request.

Optional parts available (Prices shown are what I paid for. This isn't what I want. Prices have to be discussed) :

Car is located in France near Versailles (78000).
Thanks for reading this ad to the end!

Stripped and caged. A great track car or excellent base for a race build.