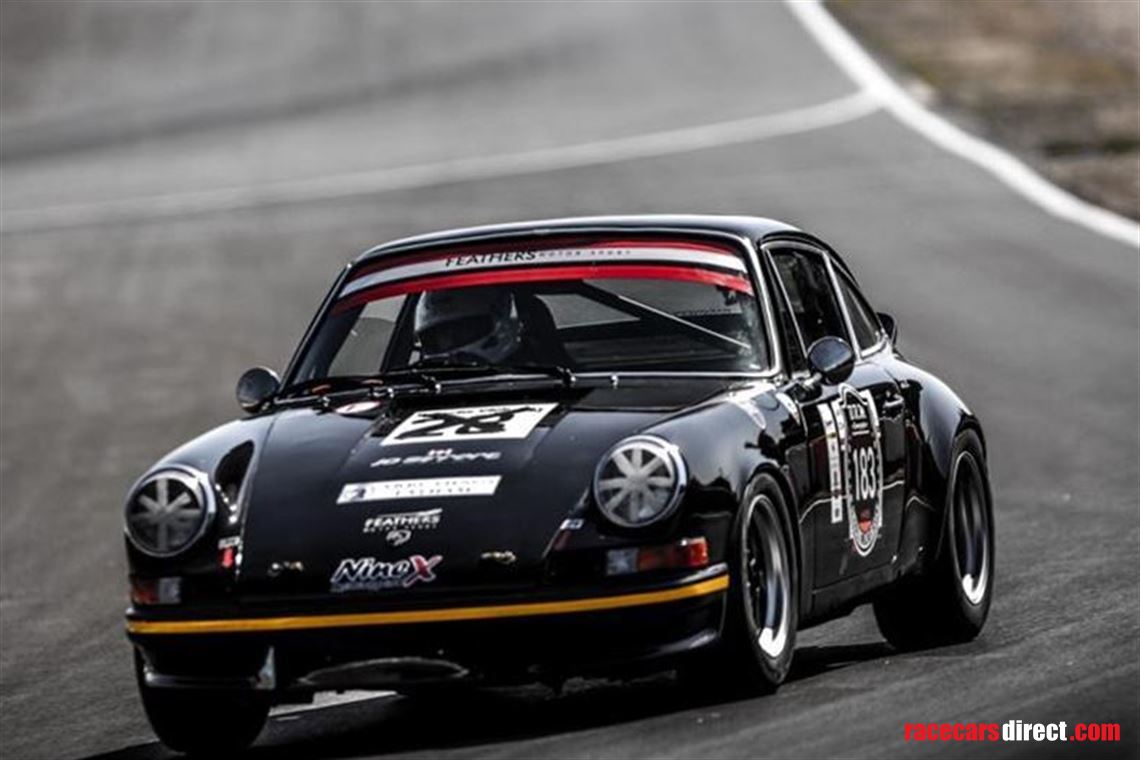 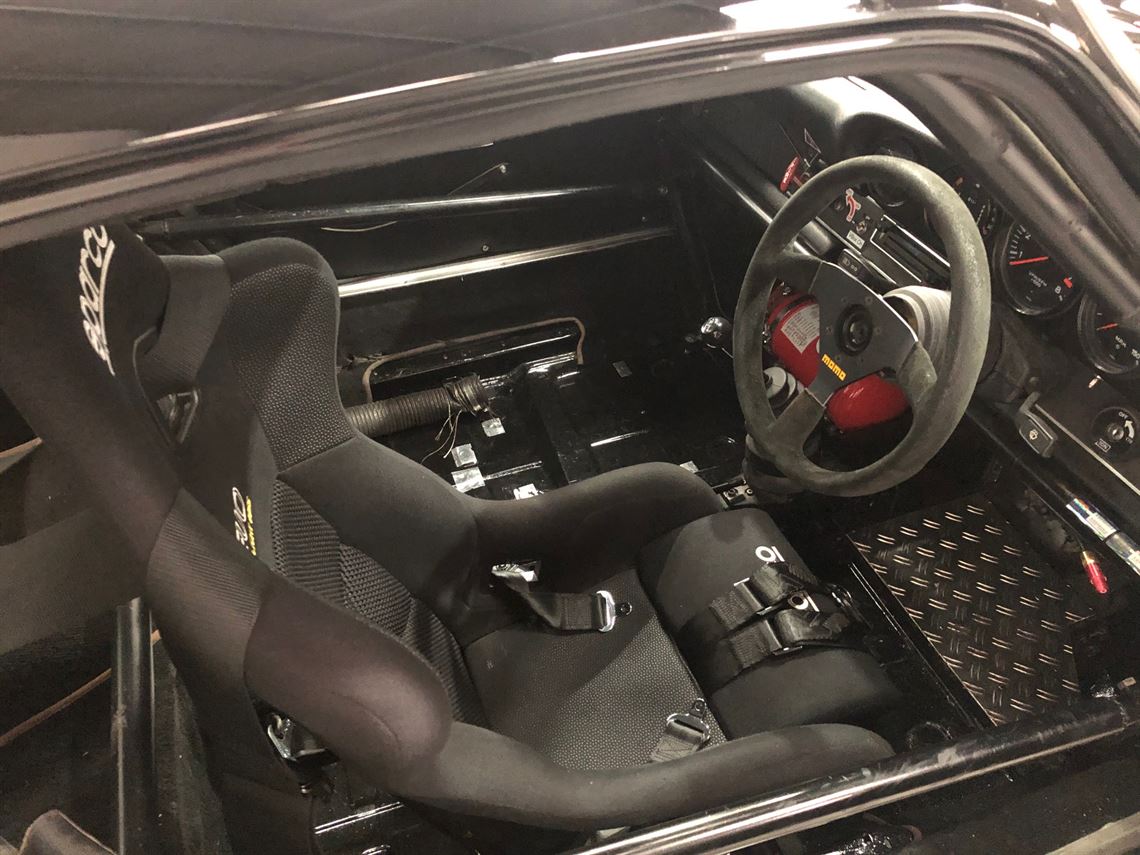 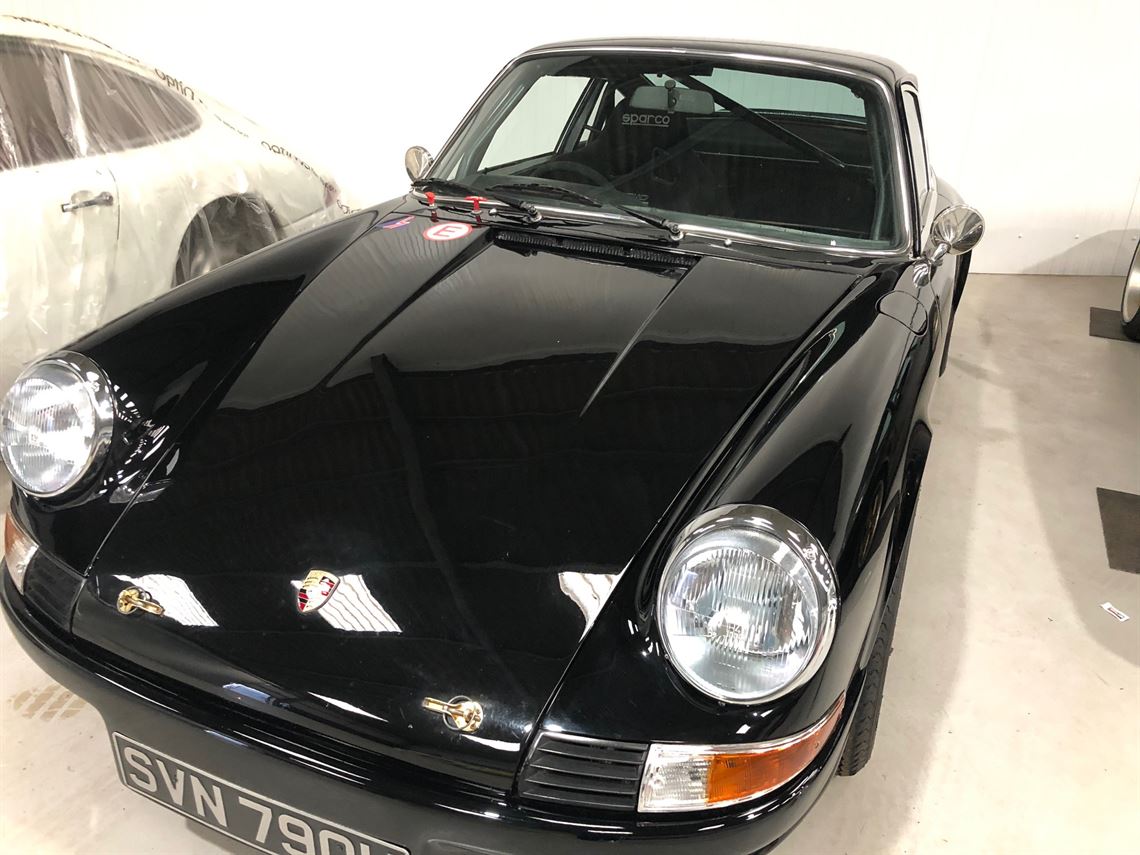 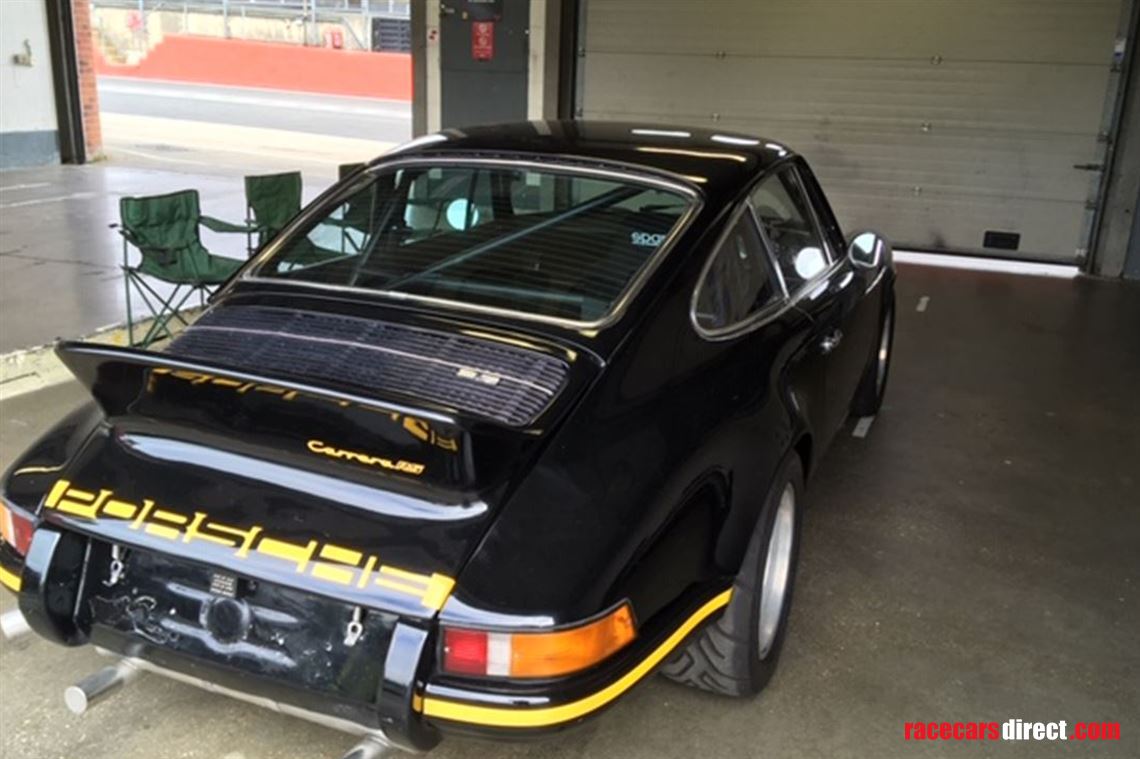 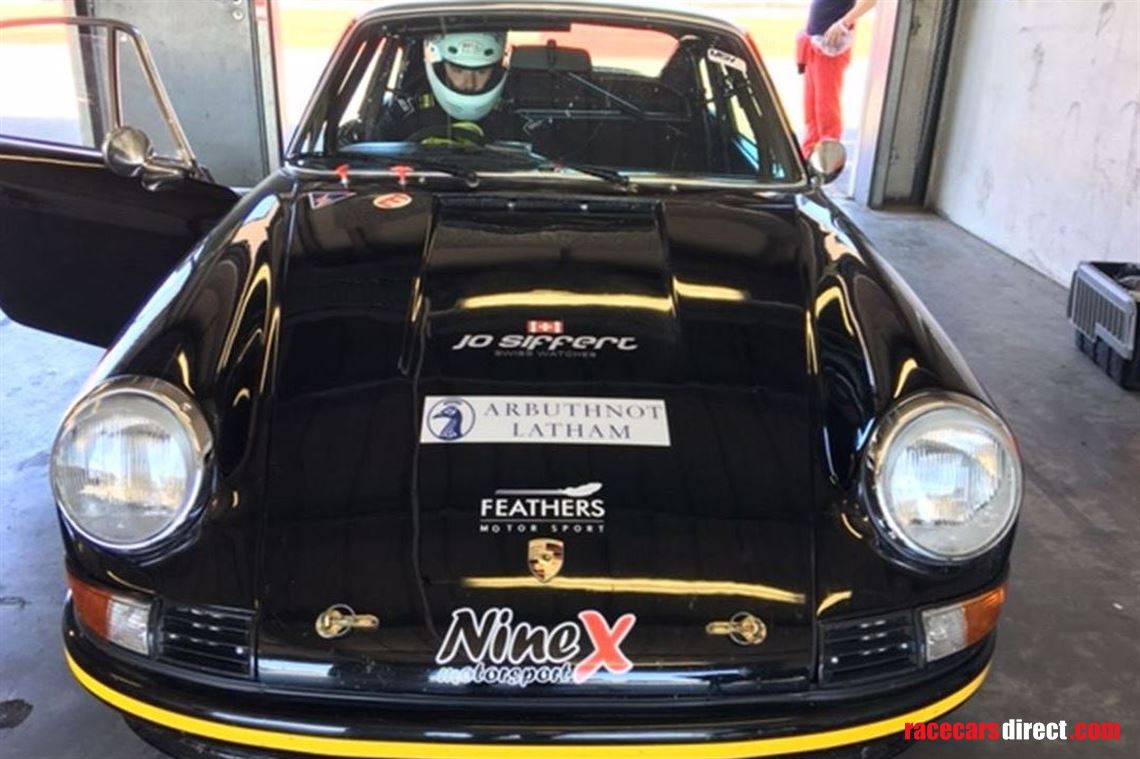 The 73 RS lightweight needs no introduction as the ‘Holy Grail’ of early 911s. When launched it was the daily driver for many F1 drivers in period, usually for high speed commutes through Europe, and yet it doubled up as a competent weekend racer too.

Sadly originals are getting too valuable to use as intended today, which is why technically accurate replicas are a good second choice. This is particularly relevant if you intend to use one in Historic competition, because when supplied with the correct FIA paperwork, it allows you to enter the events that you can in an original, without the financial risk or outlay.

This road legal RS Replica is based on a genuine RHD 911 2.4E and was converted to RS LWT specification in 1990 in the BF Goodrich production Porsche championship. Results sheets in the history file confirm it was a front running car in the 90s in the hands of Stephen Ratcliffe. From there it headed to Northern Ireland competing in Hillclimbs and Sprints with Bertie Carruthers. It then moved on to Robin Titterington where again results sheets show it to have been front running in HRCA Historics in Northern Ireland before returning to the UK in 2005 where it has been used for fast road use and track days. In May 2014 the car was submitted for FIA papers which it was granted, so is now eligible for a number of historic motorsports events.

The engine is a 1972 911E that was upgraded to 1973 RS Spec. Engine capacity was increased form 2.4Lt to 2.7Lt consisting of larger diameter cylinder barrels, cylinder heads and pistons.

A fantastic car to drive, that is fully road legal, suitable for historic motorsport, or as recently used to give more modern machines a run for their money on track days.

Not driven since a £15k engine rebuild.

Finland’s fastest car in its group!