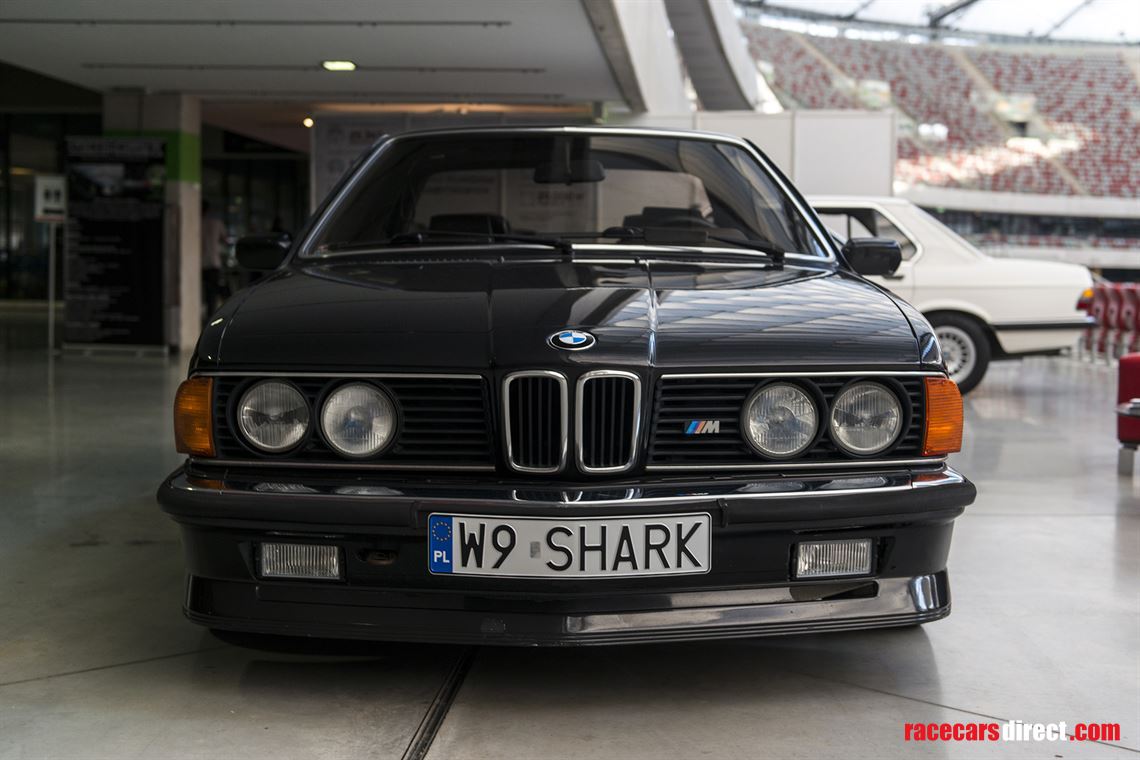 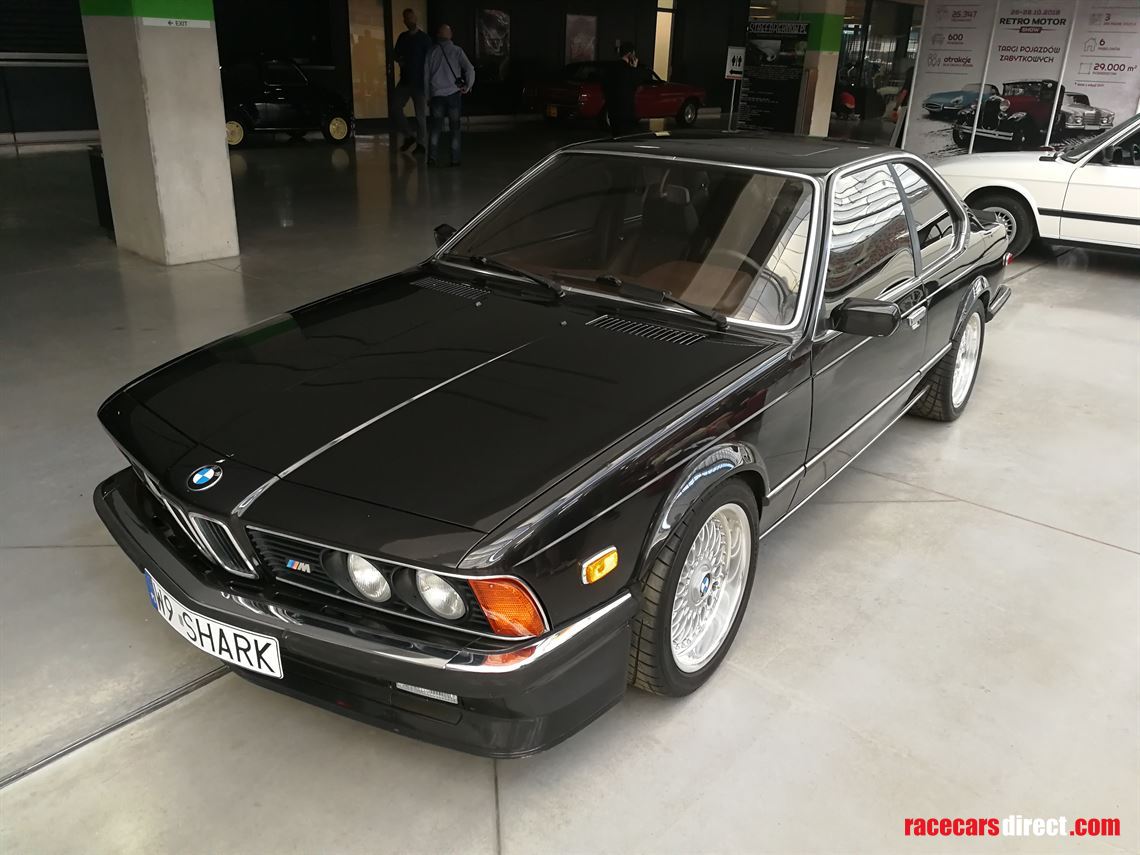 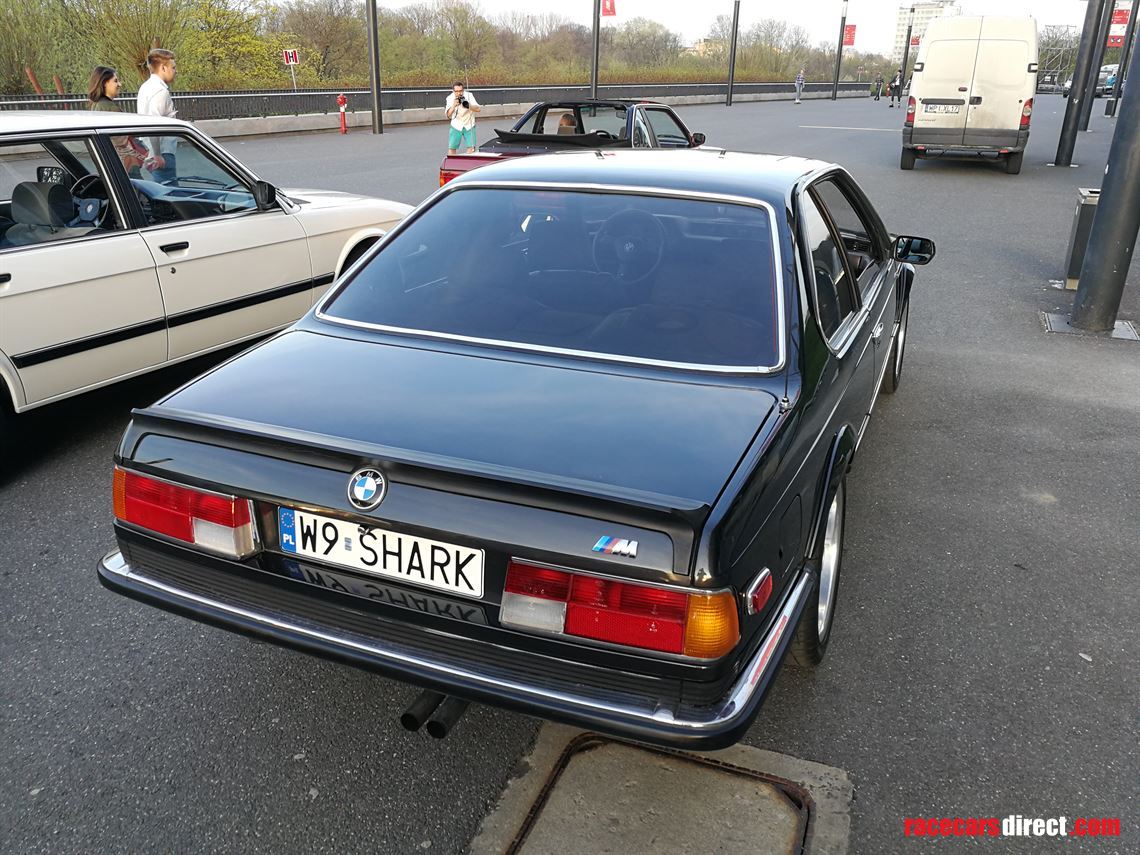 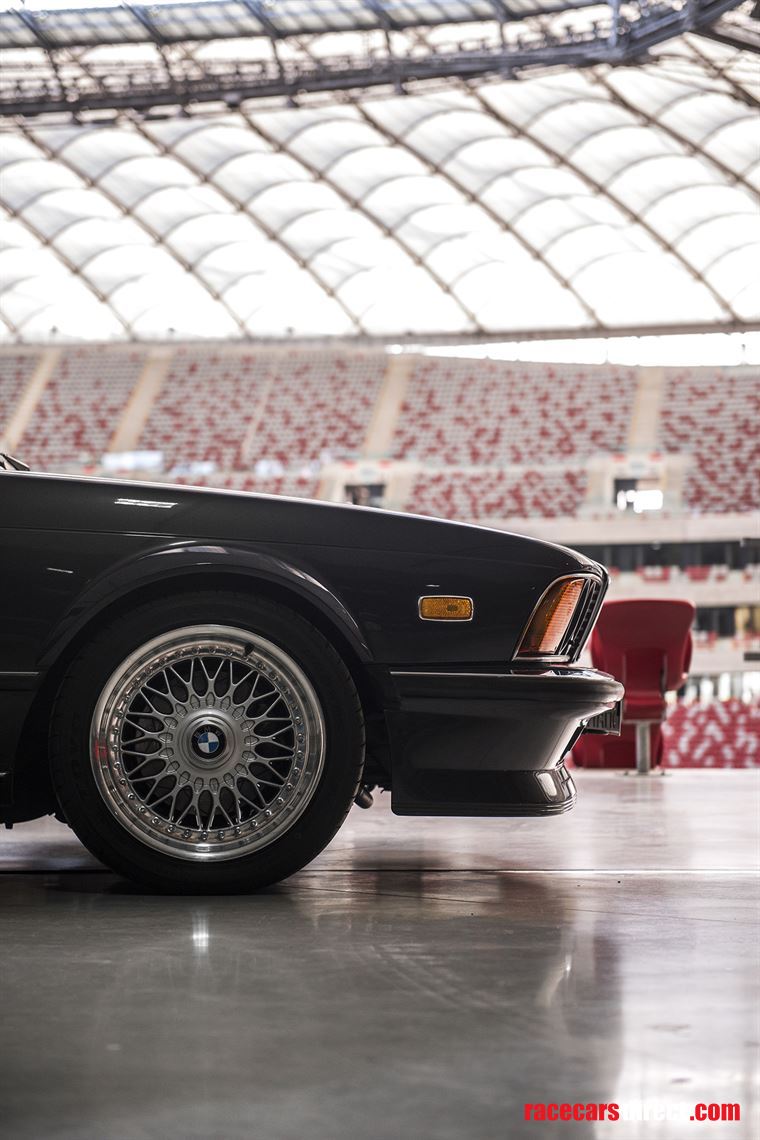 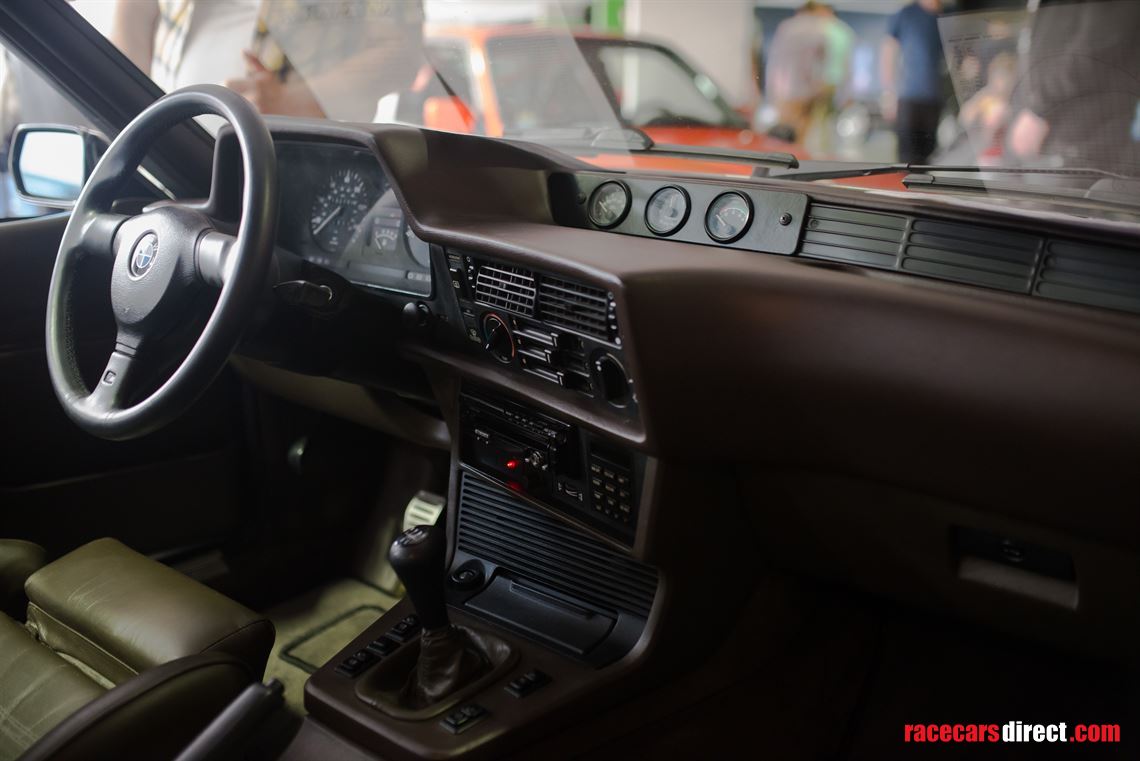 For sale the quintessence of the BMW - The M635csi, which does not need to be presented to brand enthusiasts and experts on the subject, but ...

This unique model came to DINAN in 2001, where under the watchful eye of one of the best engineers it was mechanically modified, changes included engine, program, turbo, fridge, gearbox modifications etc. all these modifications cost only 45 thousand $$$ and as a result we have a monster with 525HP power !!!

The car has arrived to us from sunny California from the vicinity of Los Angeles, where it has spent all its life, hence the lack of rust, great condition, minimal wear of chrome seals, etc.

As you can see this is the EUR version.

The one offered in the announcement was originally imported from Europe to the USA, adapted to the local traffic regulations, and to return to Europe after many years. Before the BMW M6 was released, fans of the E24 in the United States did not have an easy life. The most powerful American version - 633 CSi - generated only 181 hp, hence when the BMW M635 CSi debuted on the European market, from across the Ocean sighed with envy. The first owner of this copy made the effort to bring it from Europe and register it in the United States. The car got a speedometer scaled in miles per hour, clearance lights and ... after years it turned out that the power is still low. BMW in 2001, at 130,434 miles, went to the legendary California tuner BMW - Dinan - where it received a full package of modifications along with a turbocharger, intercooler, new suspension, drive system, etc. All modifications are documented in the form of invoices (modifications costing over $ 45,000 $ ). According to Dinan Engineering's assurances, this version of the M635 CSI car subjected to such a large scope of modification was probably created only in the world. The dyno result in 2017 in Warsaw showed 525KM and 710Nm. The car has the first varnish, except for one element. For the entire period of use, the car was in California, USA, in 2015 it was brought to Poland. The car is after a full oil-filter service, it has new Toyo Proxes R1R tires (road version of track Slick).
To sum up - BMW M635 CSI Dinan Turbo is unique, preserved in an excellent form. The copy offered is only 133 thousand. mileage miles.

Probably the best GT4 McLaren in the world!