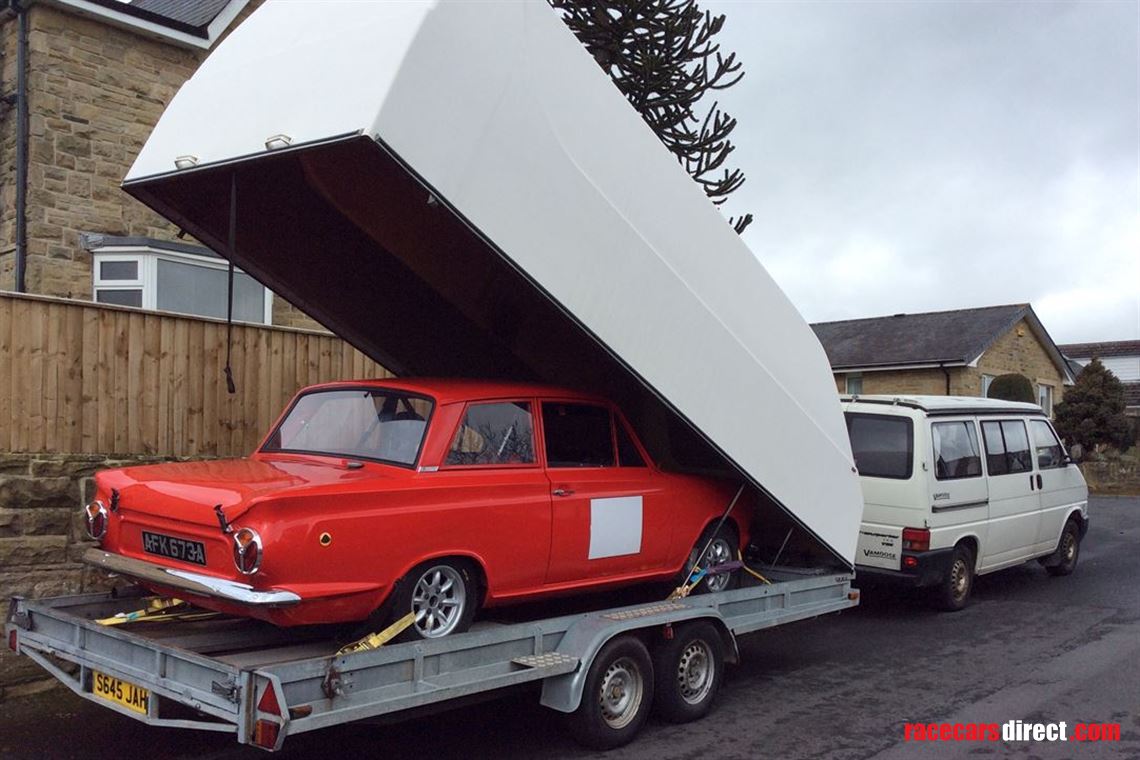 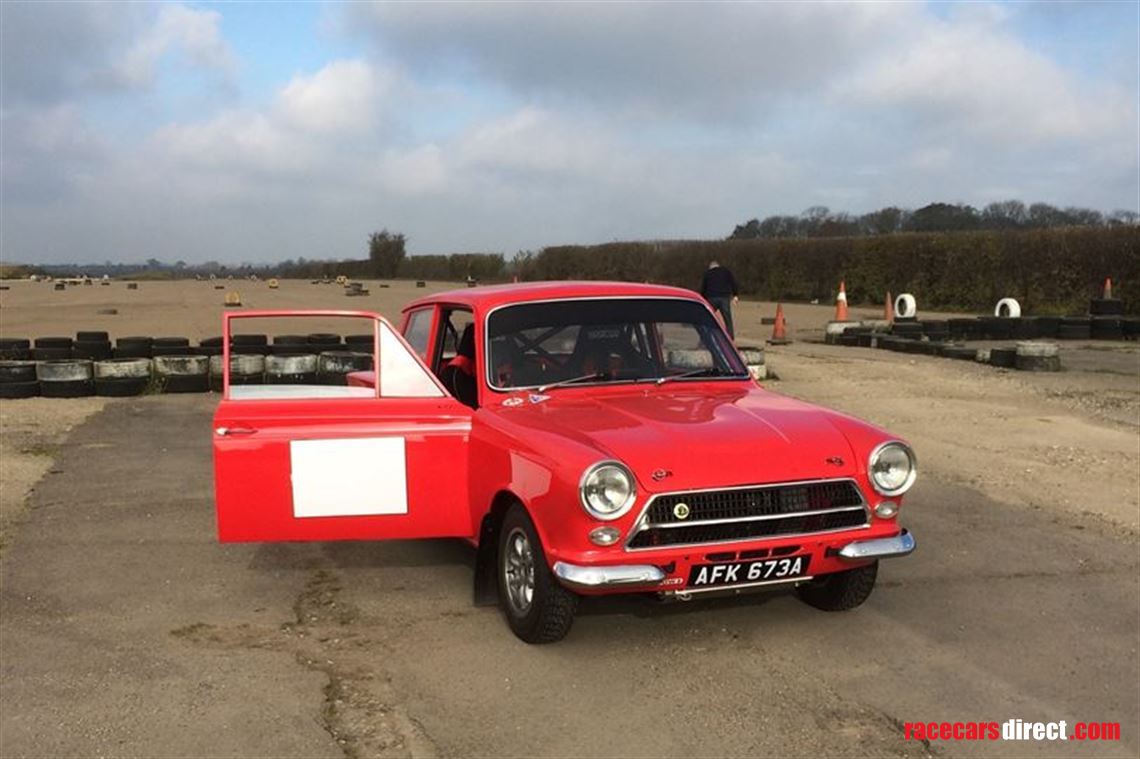 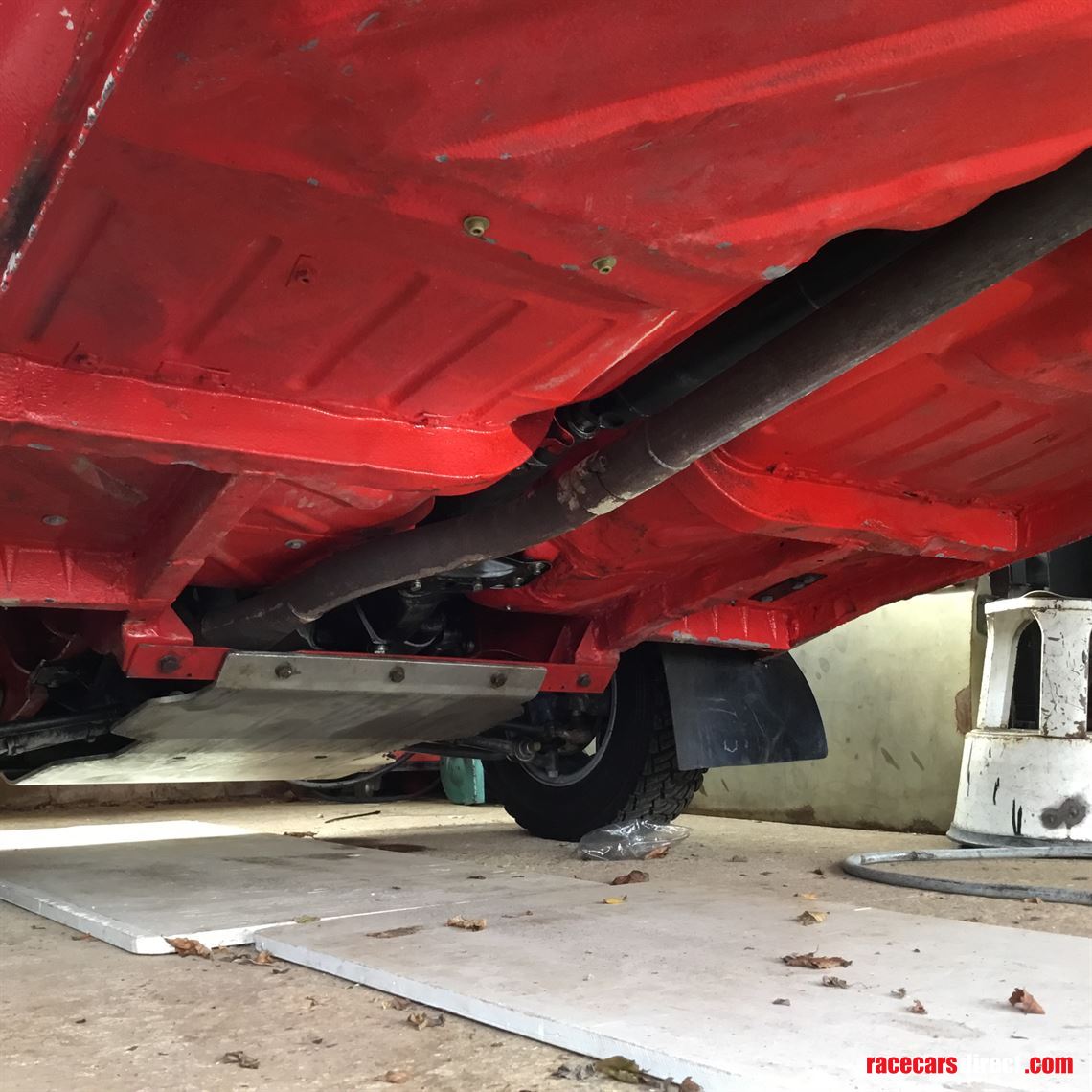 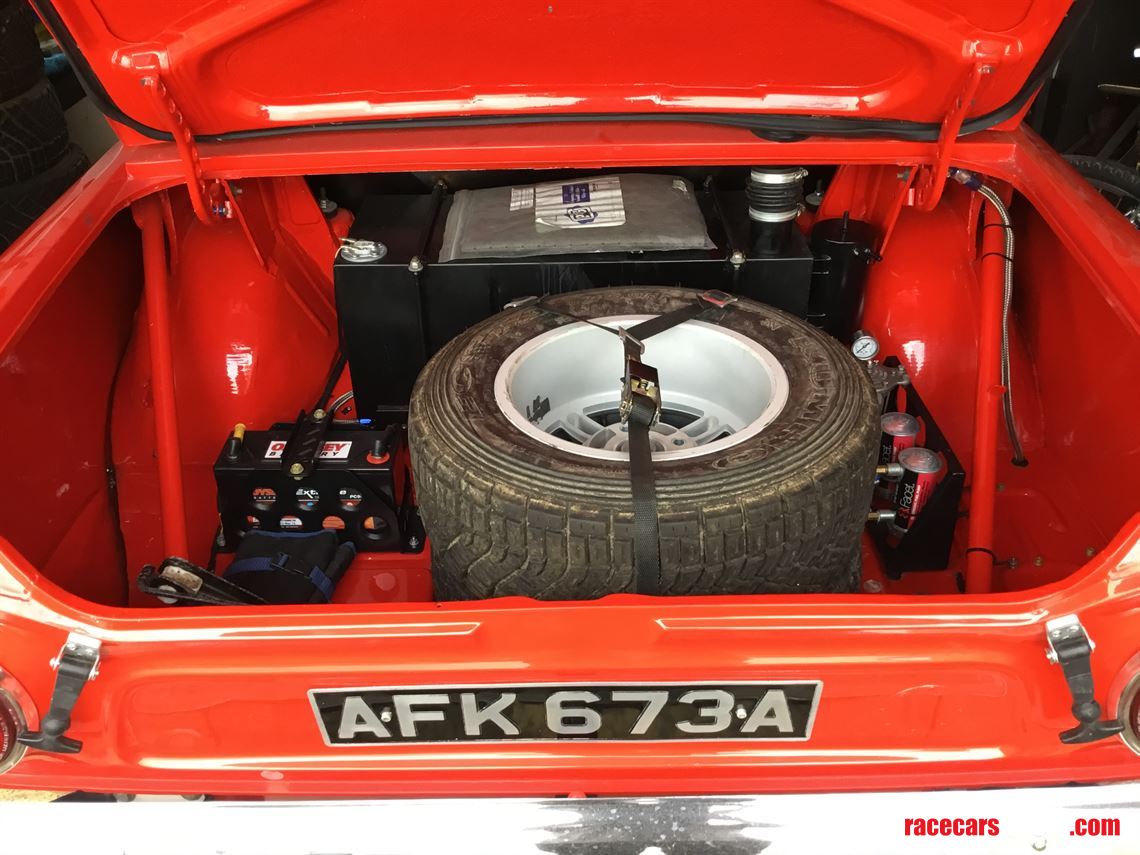 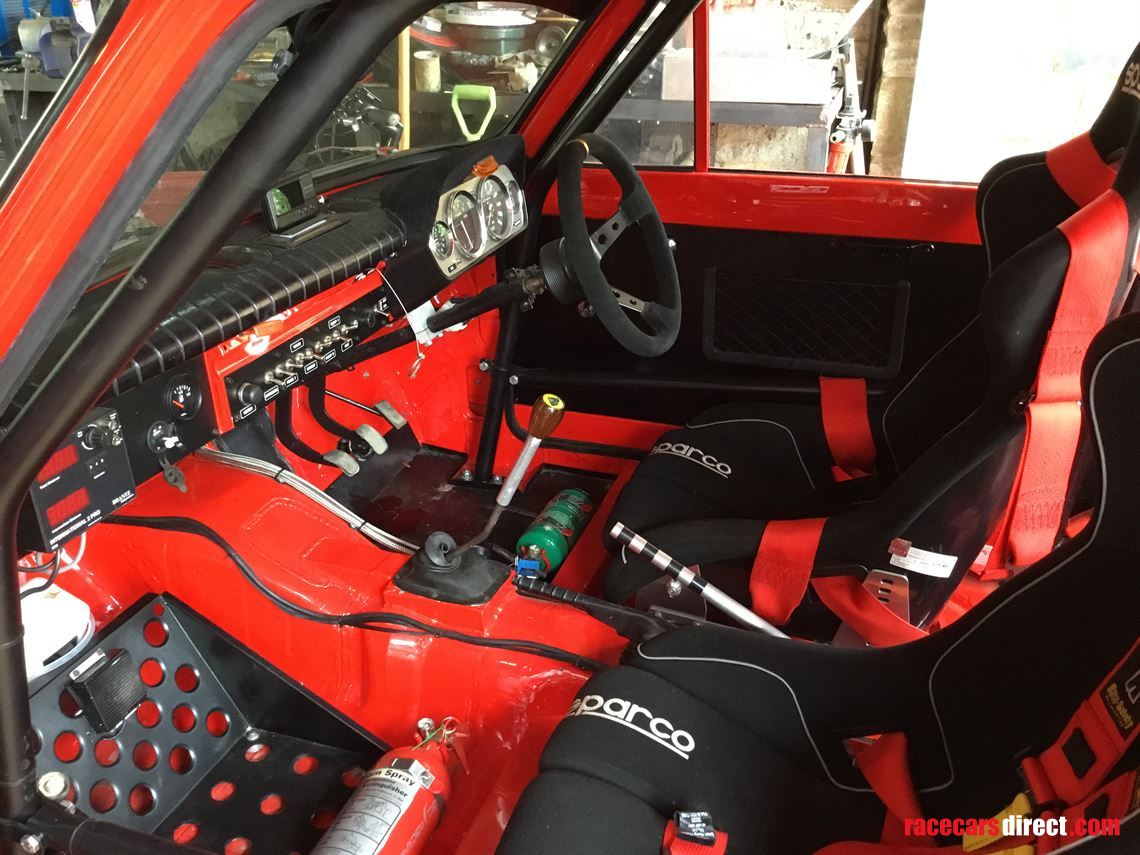 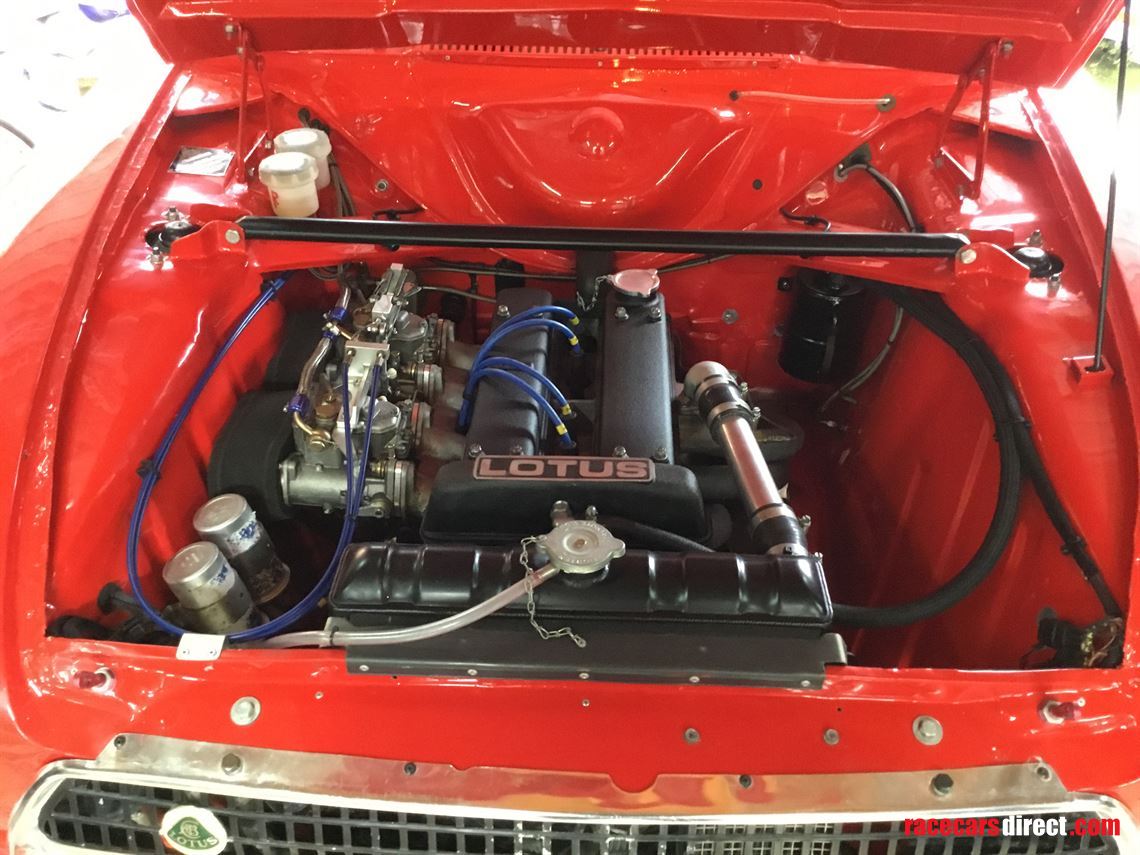 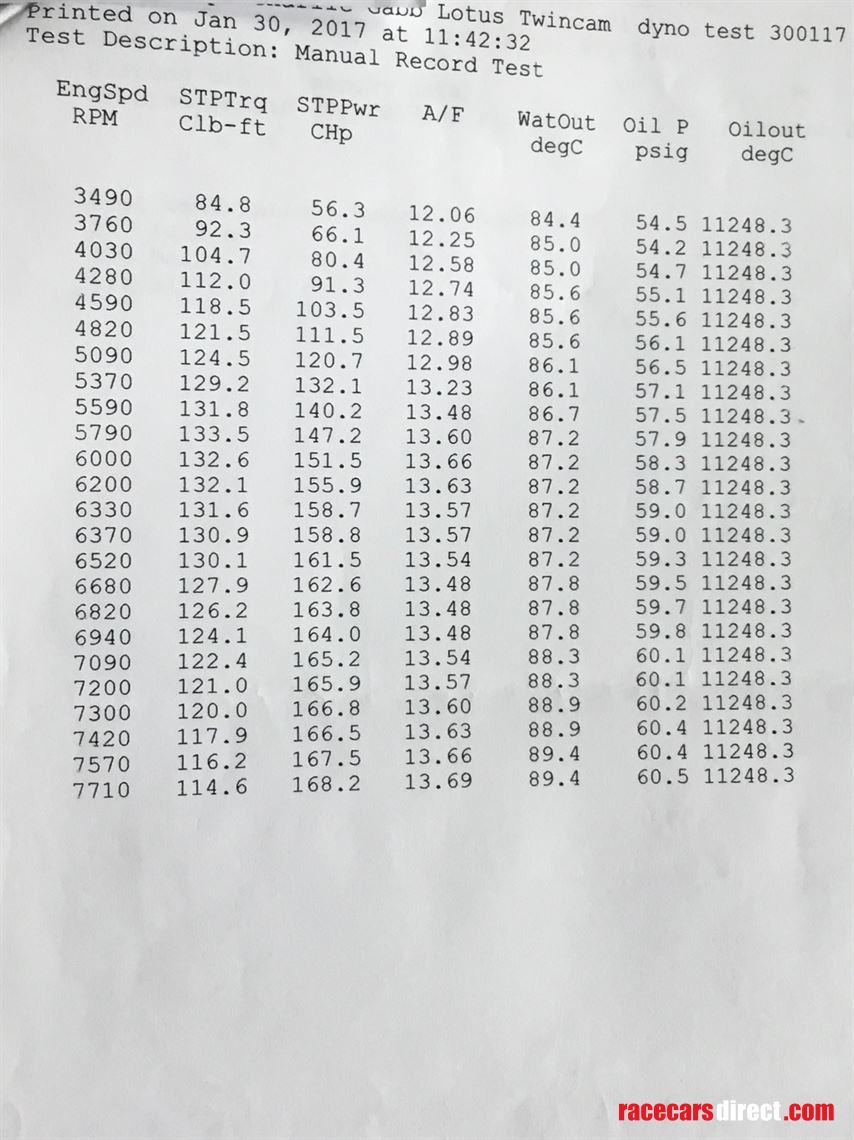 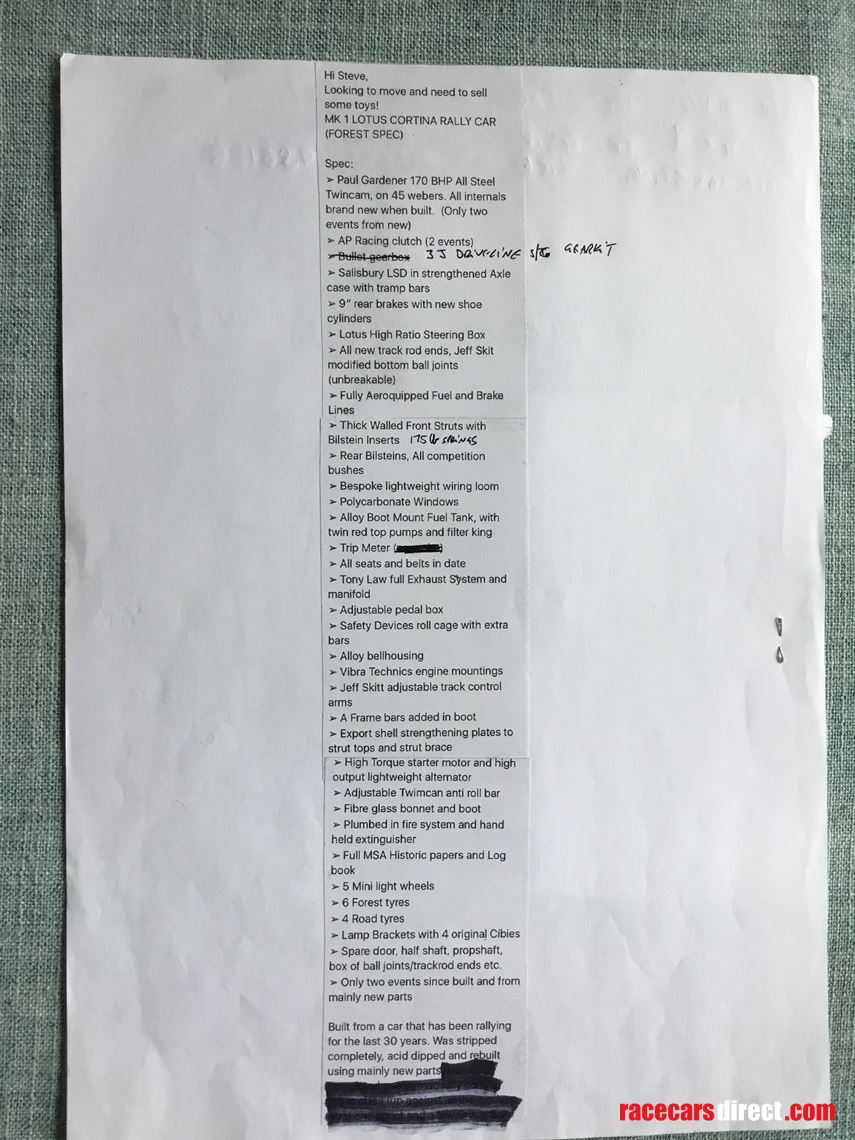 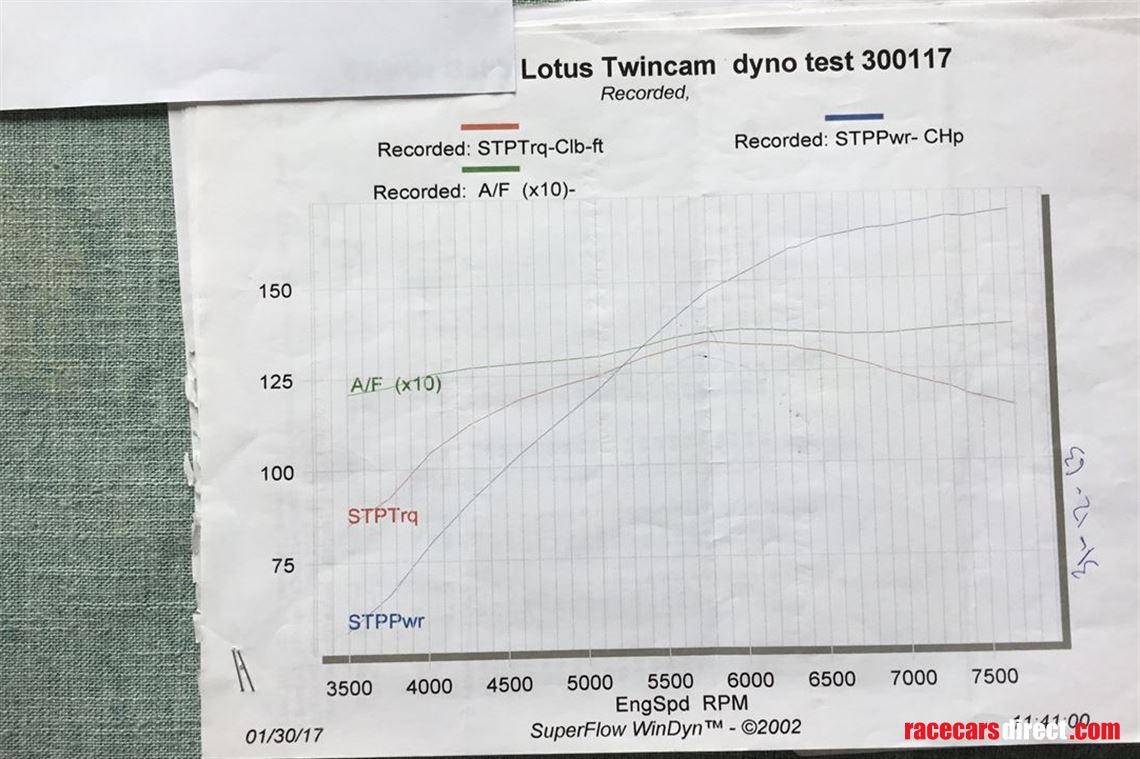 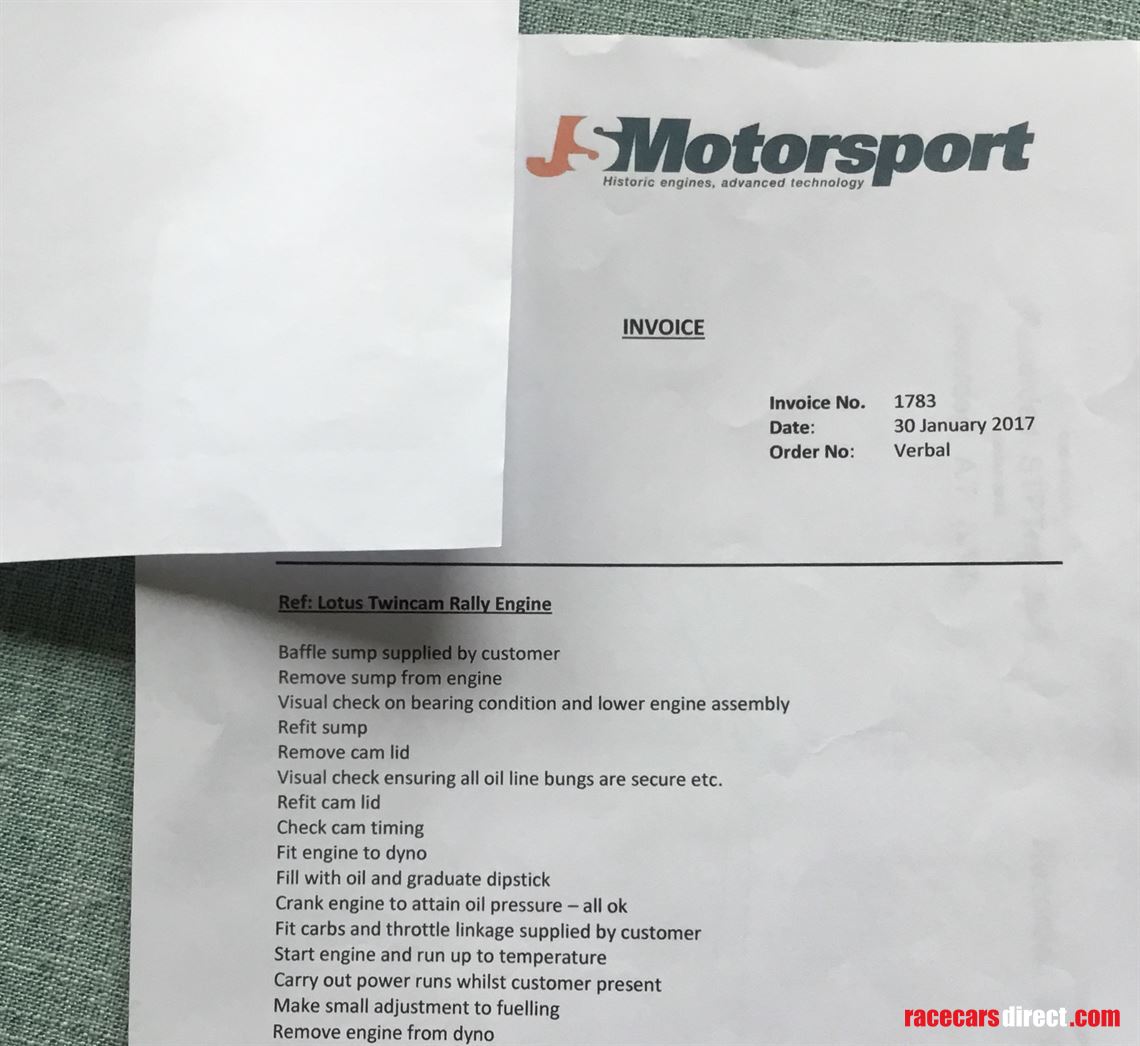 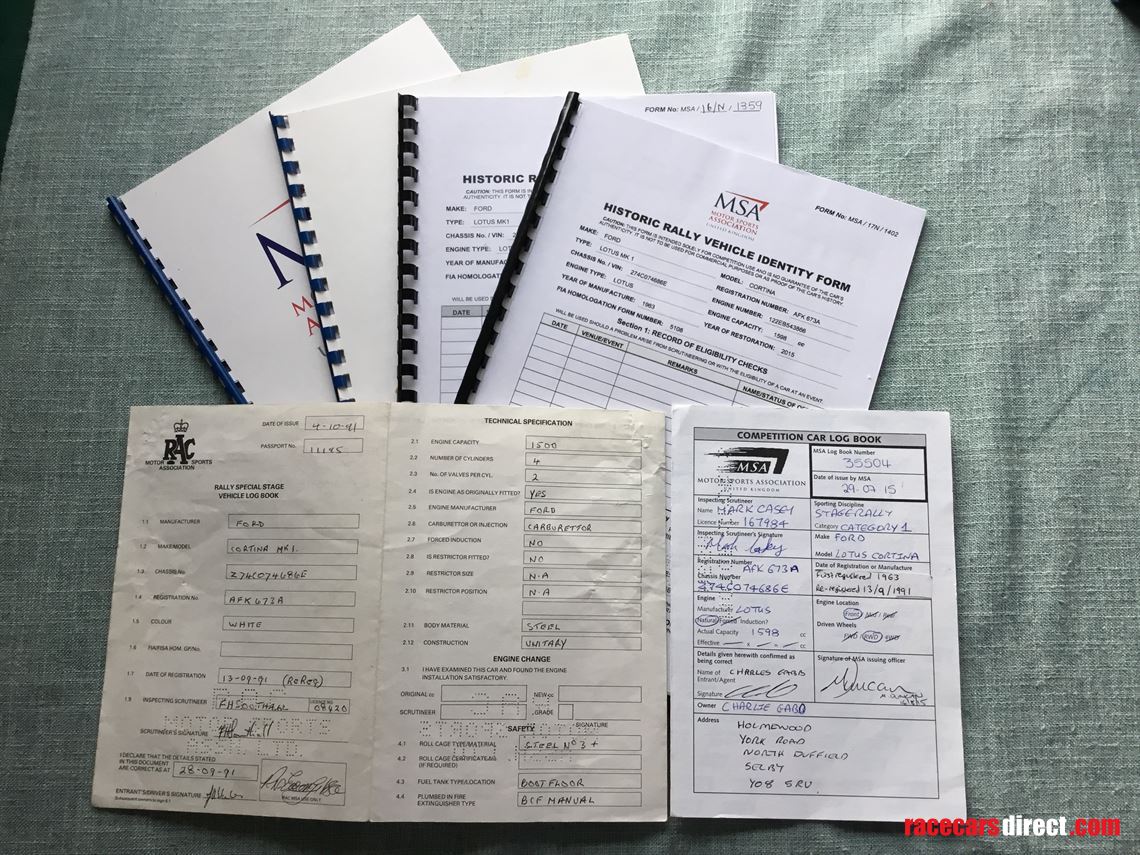 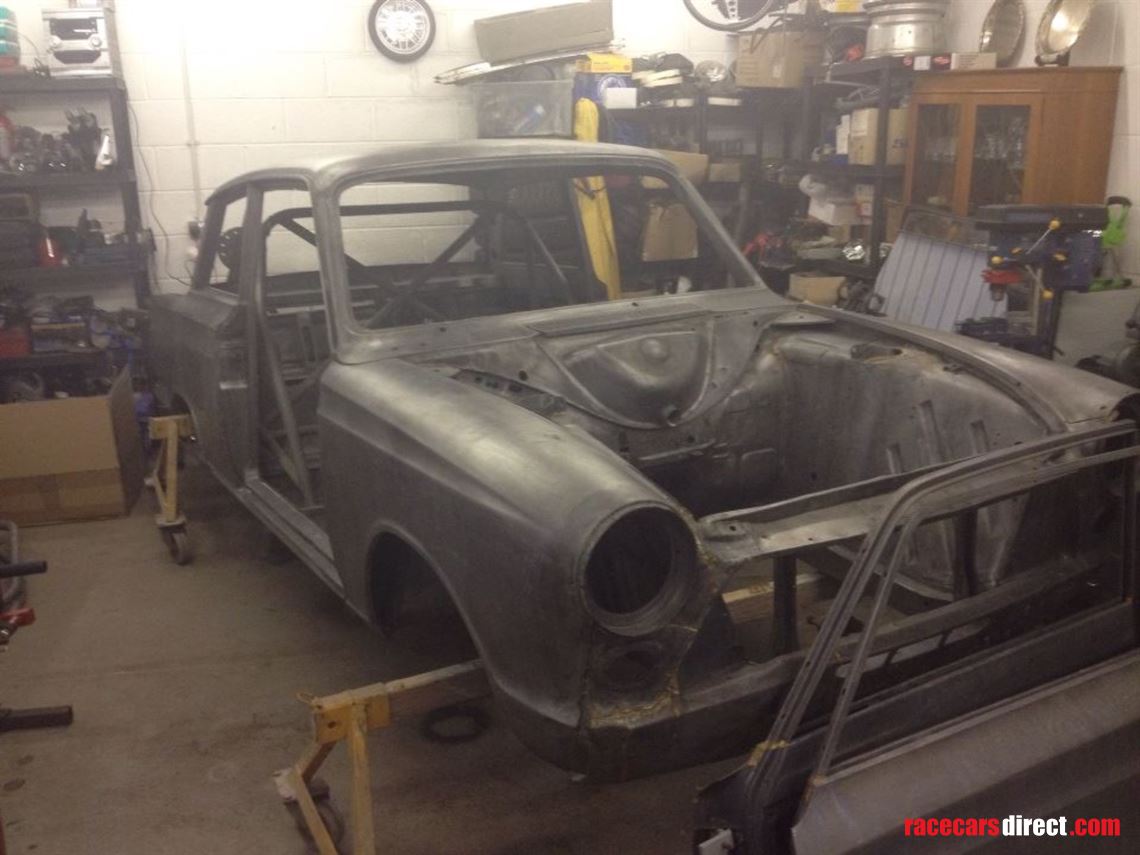 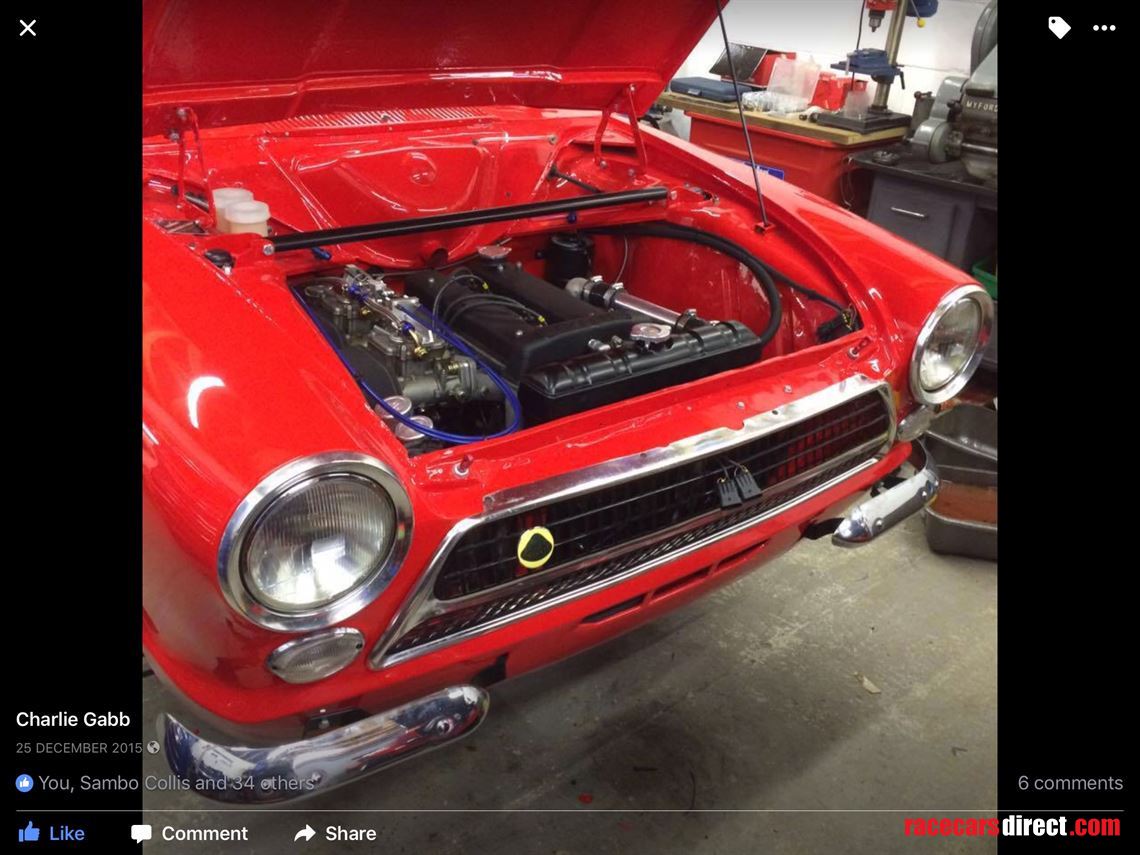 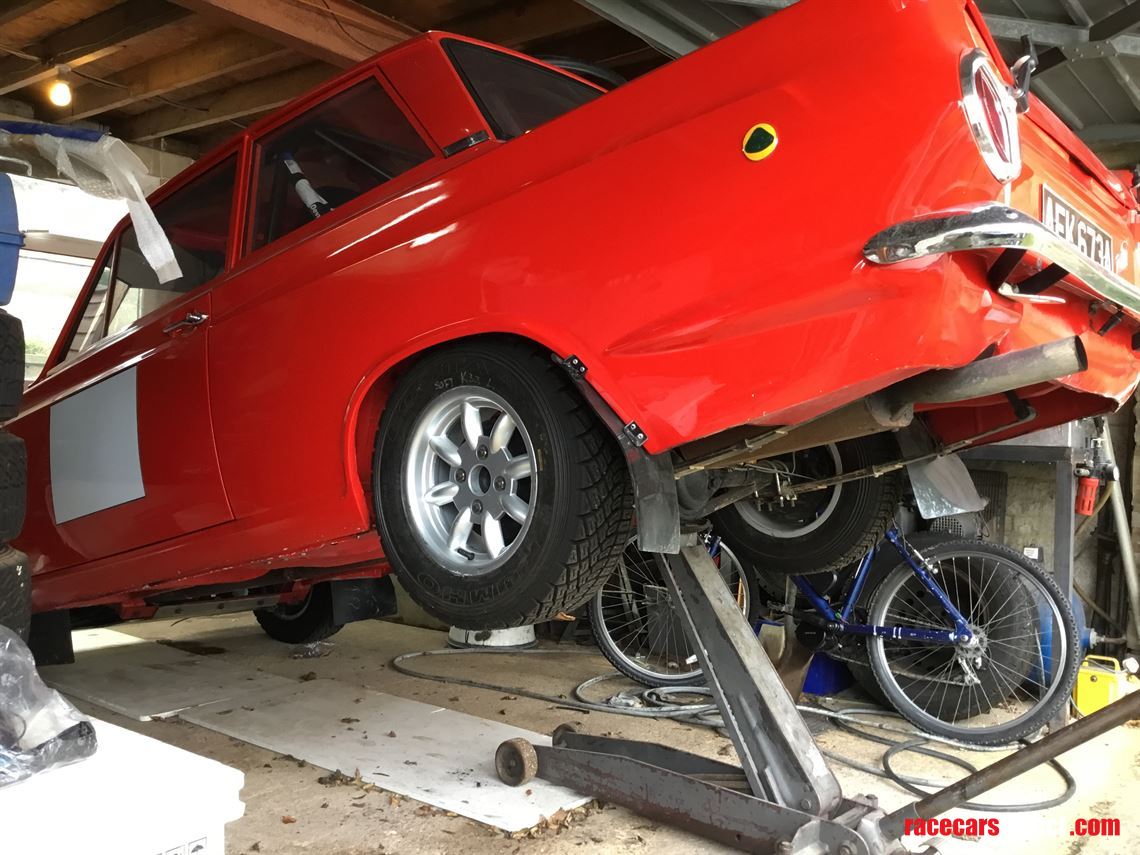 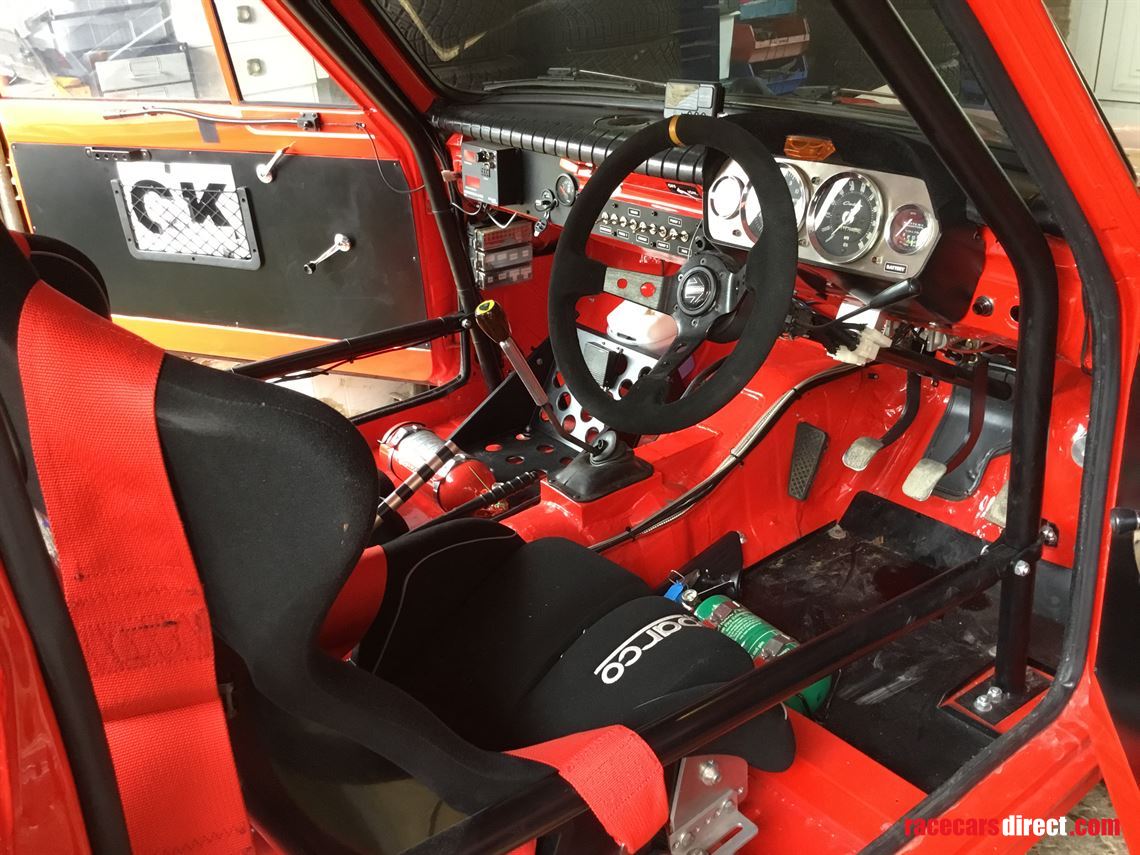 The shell is in excellent condition after being acid dipped and all remedial welding carried out (not that there’s much evidence of it needing it) Lotus boot bars were added along with seat tubes and sump guard mounts. It has a bolt in SD cage and is painted in Ford Colorado red.

The 1598 cc engine is based on a 701M 6015BA block and Mk 2 head, new steel internals supplied by Blue Sky Engineering and assembled by Paul Gardner. New Weber 45 DCOE’s and a complete new exhaust system by Tony Law were fitted. The engine was checked over by John Smirthwaite and gave 168 bhp at 7710 rpm on his Dyno, on rally cams.

Winter tests in Spain and Paul Ricard with LMP3....