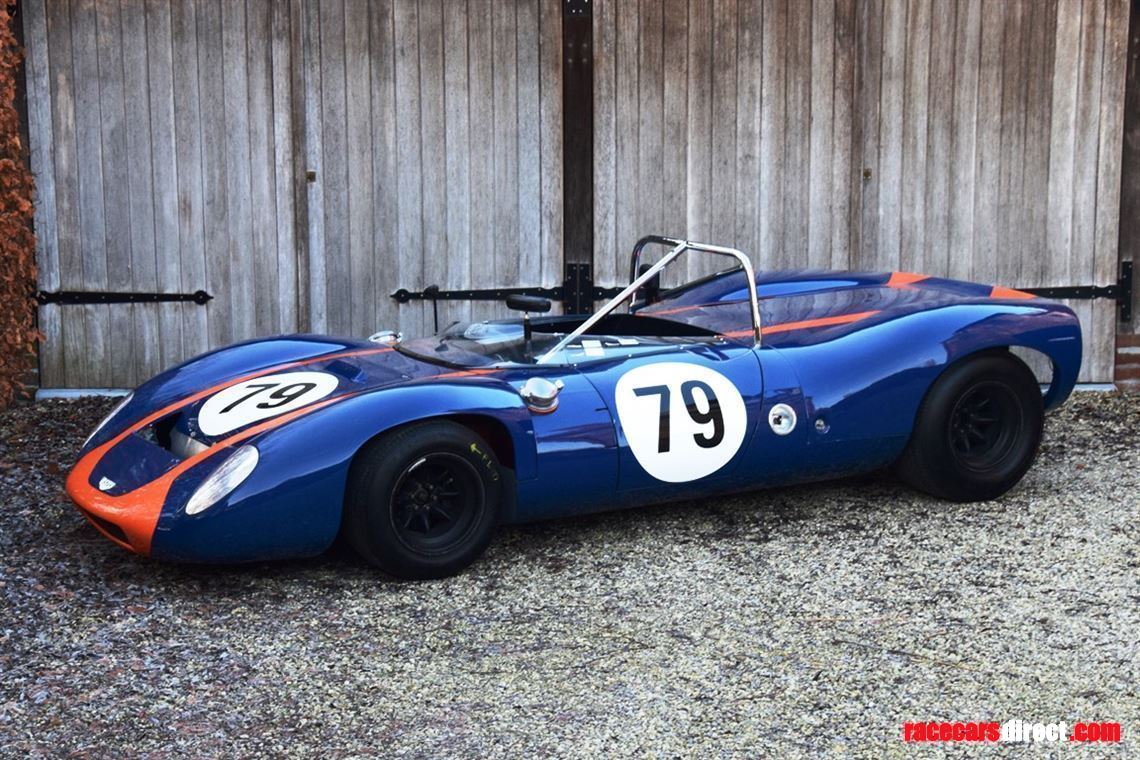 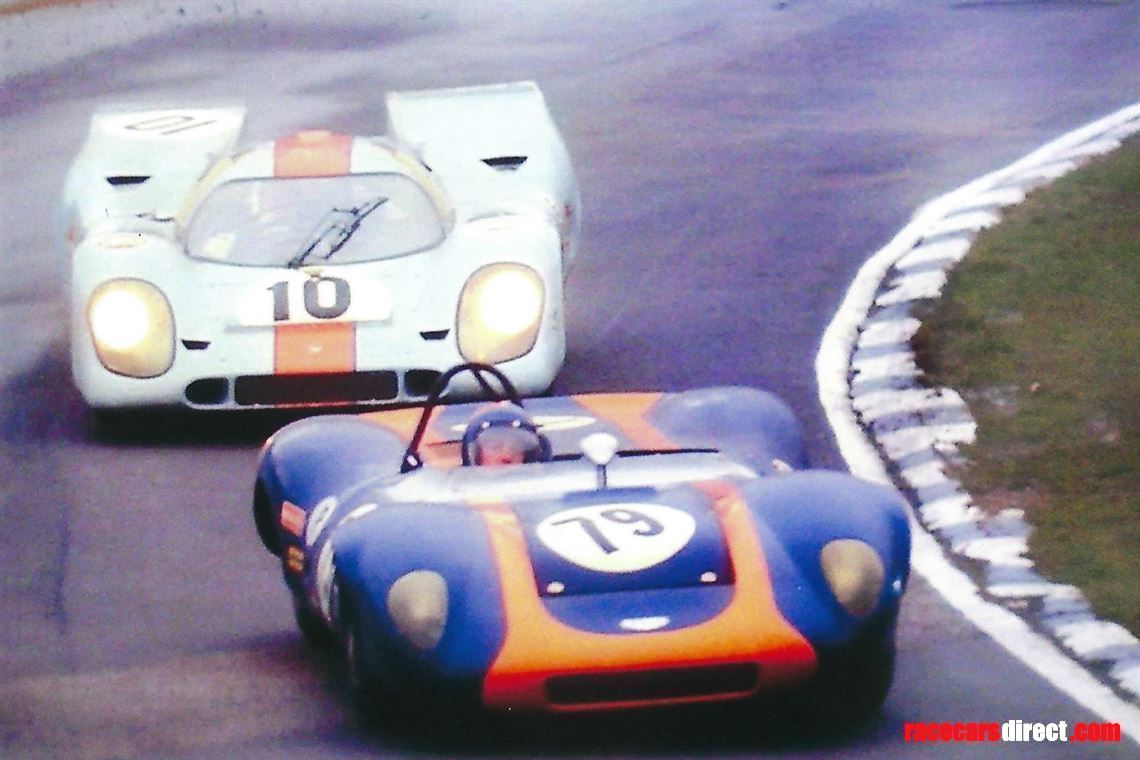 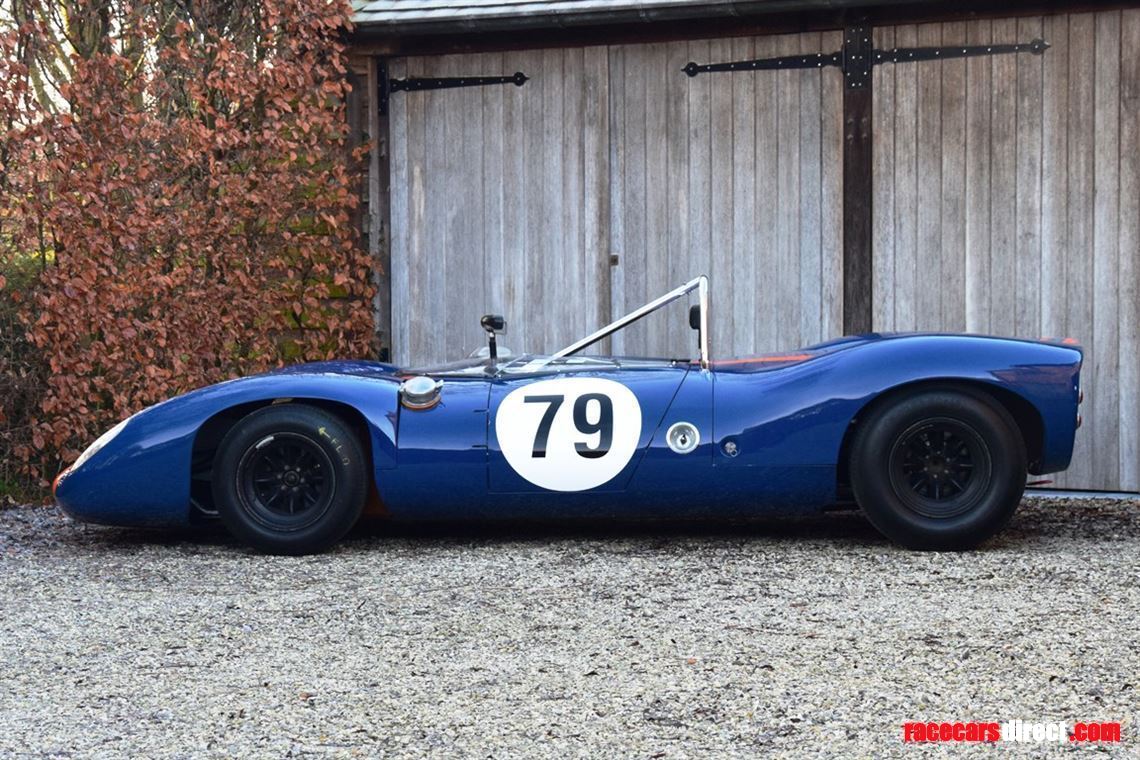 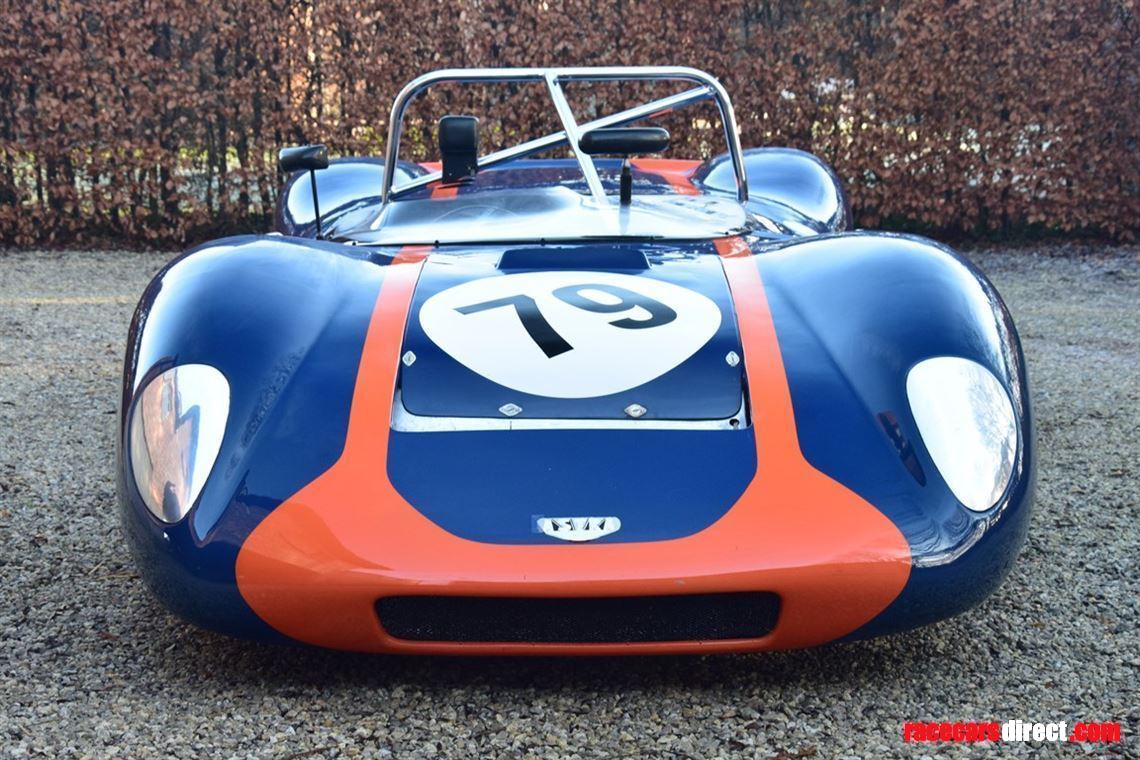 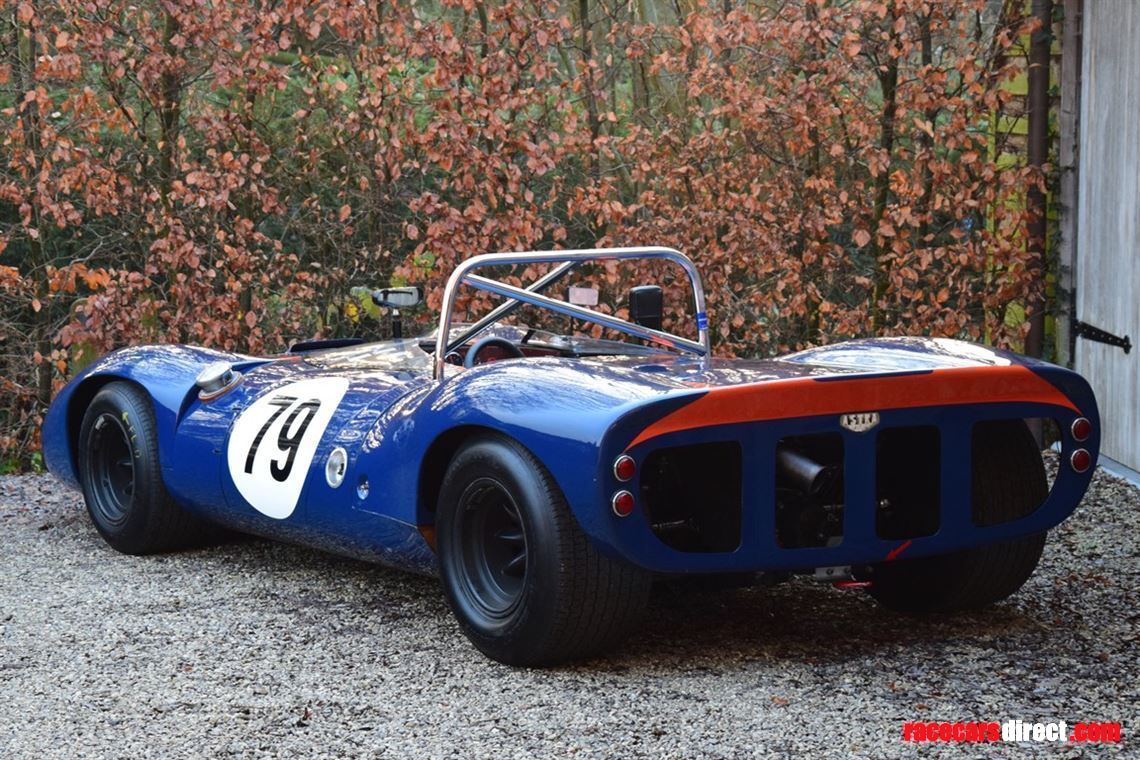 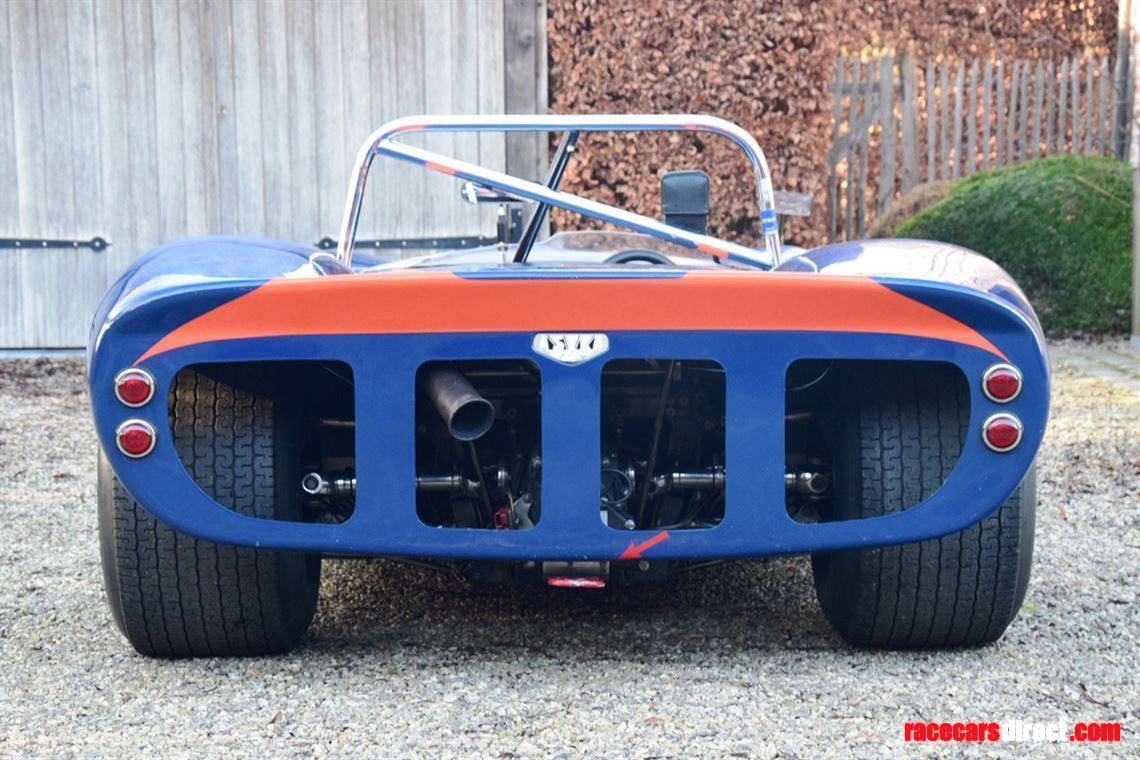 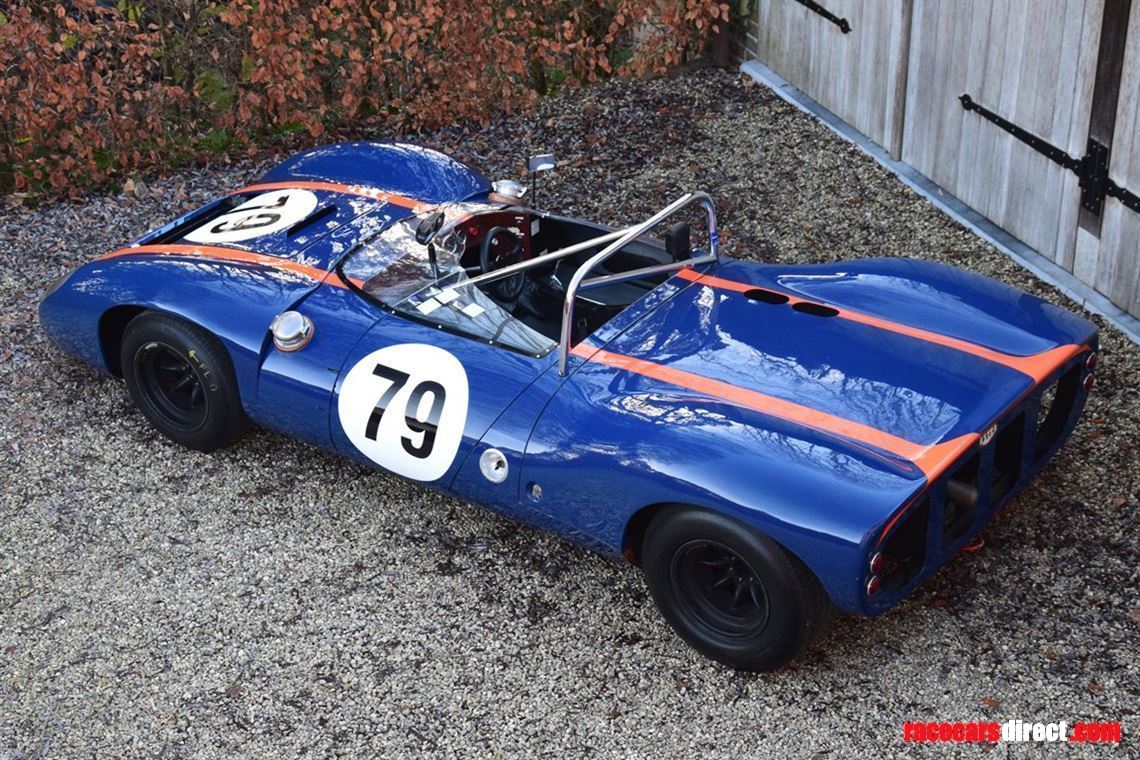 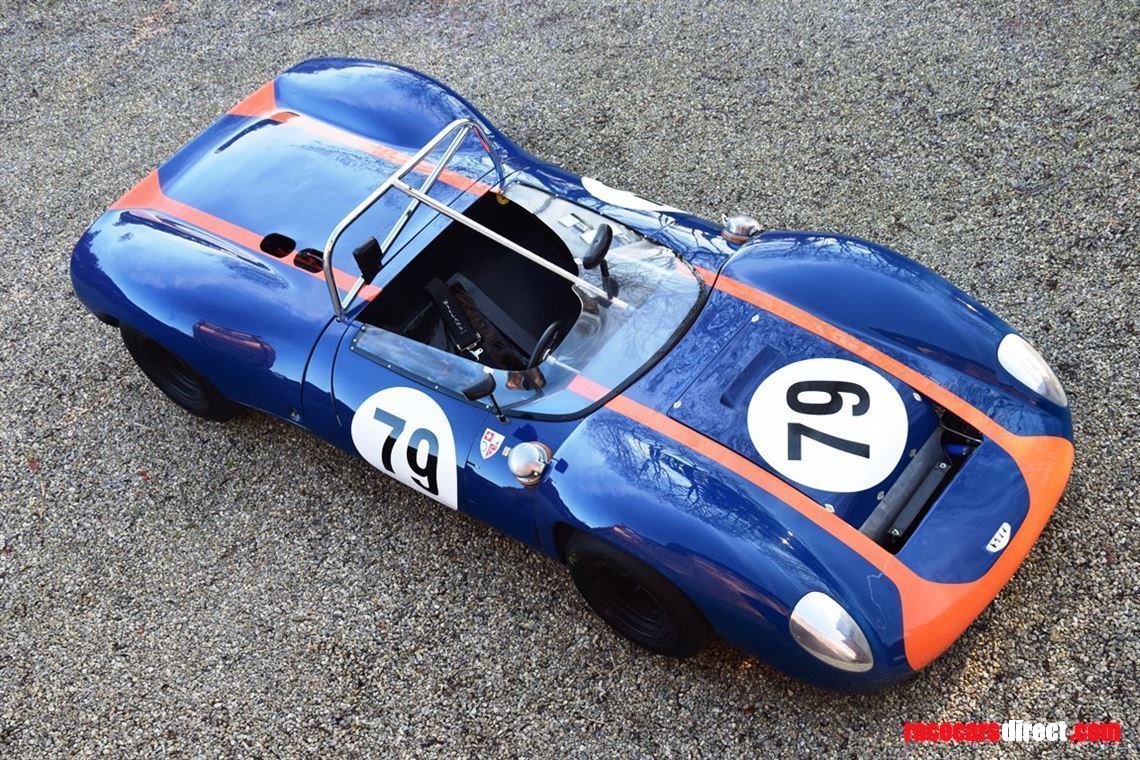 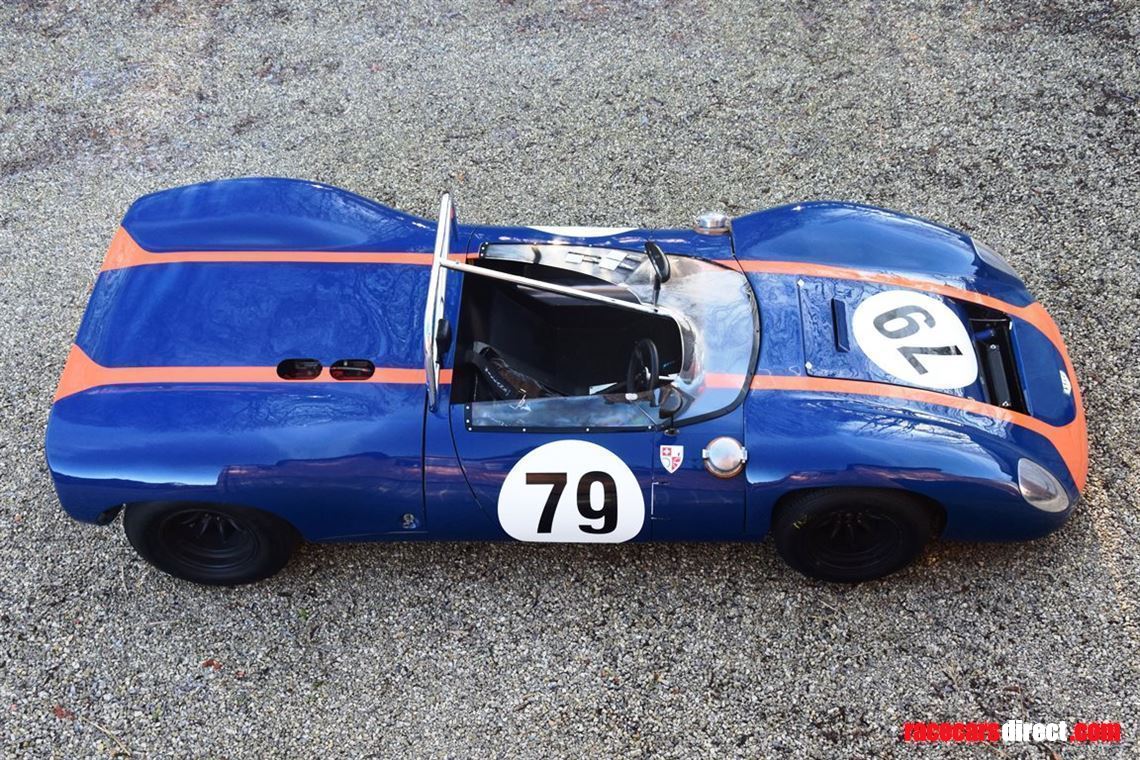 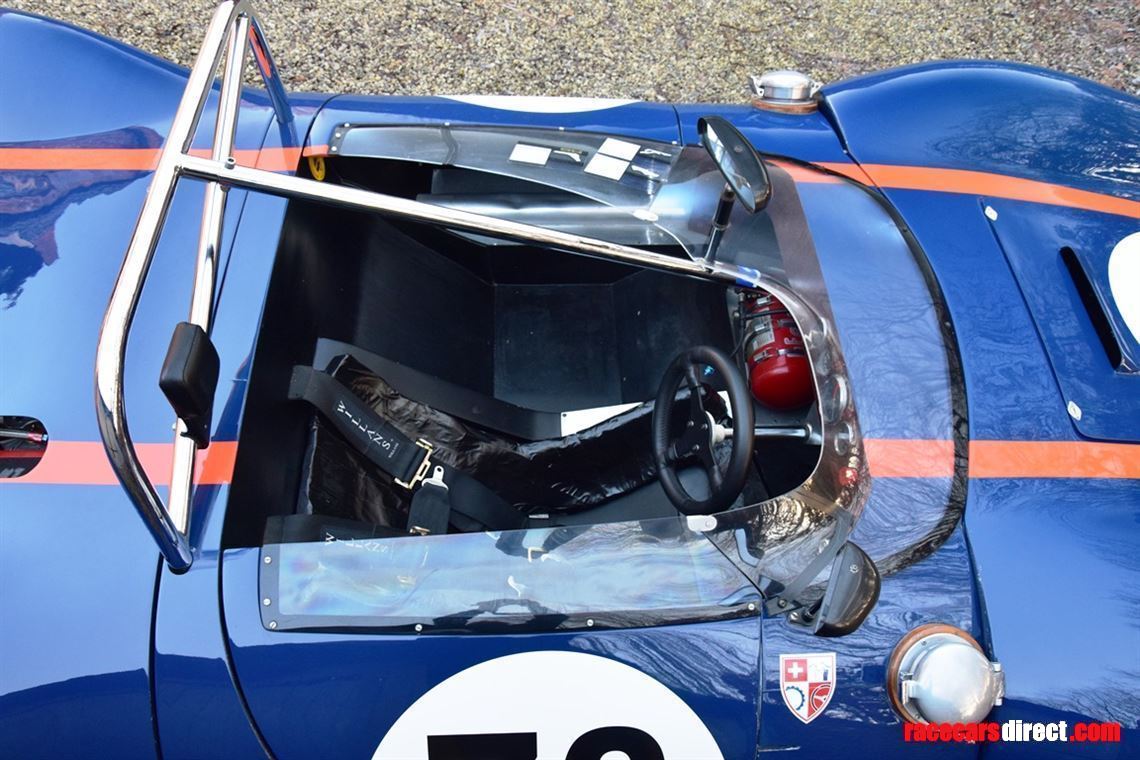 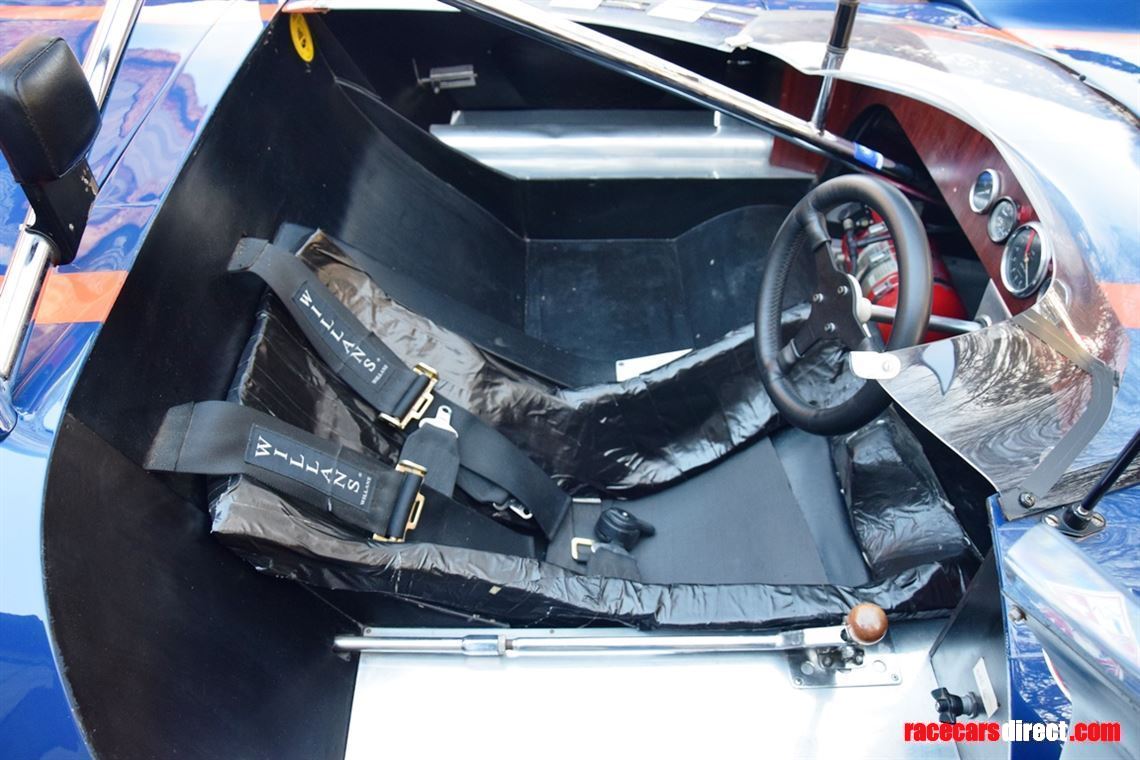 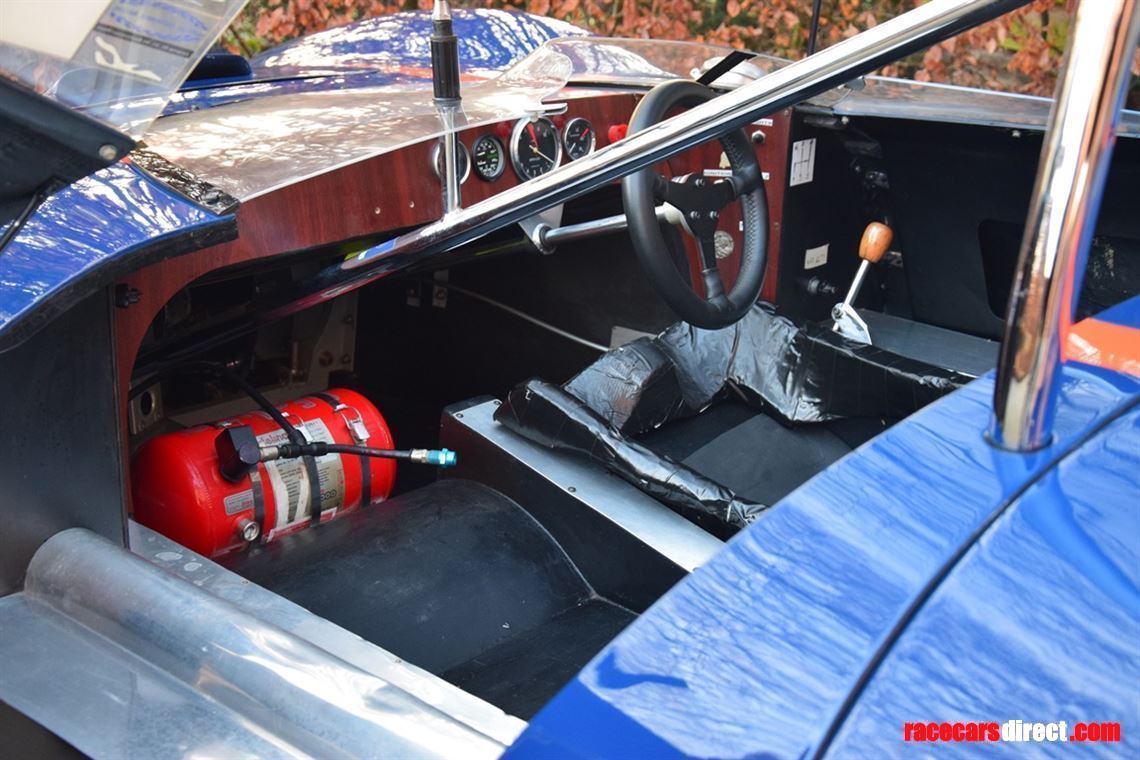 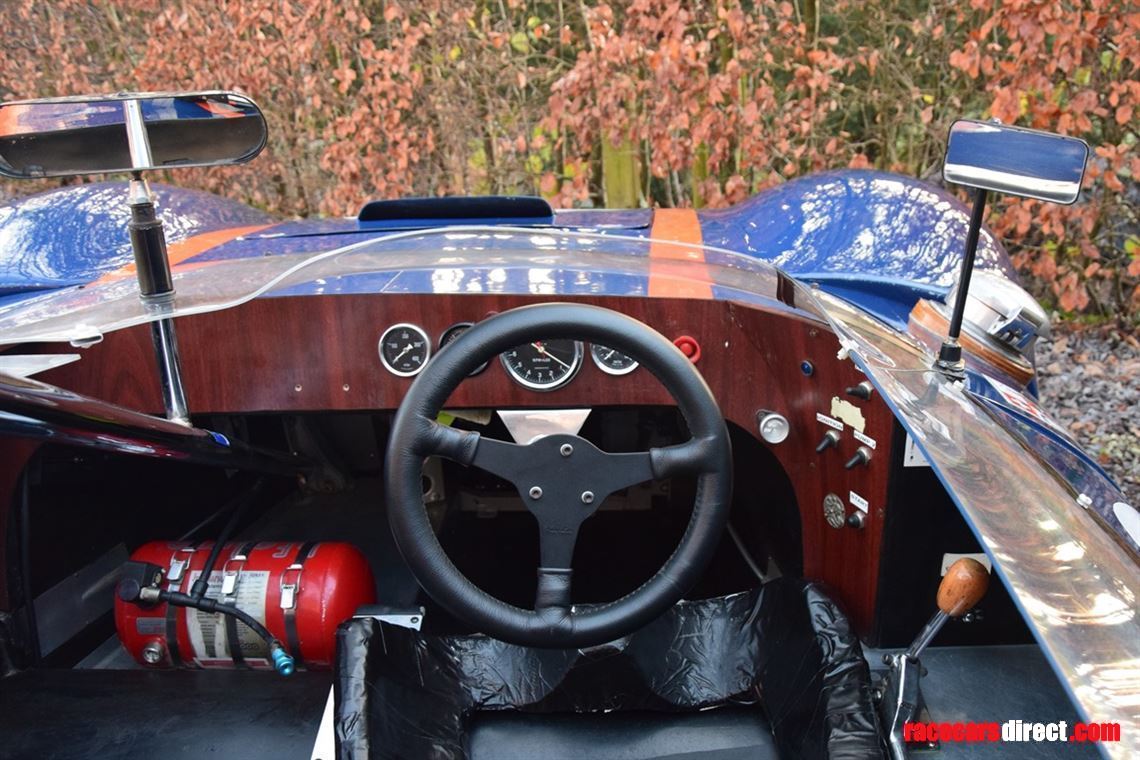 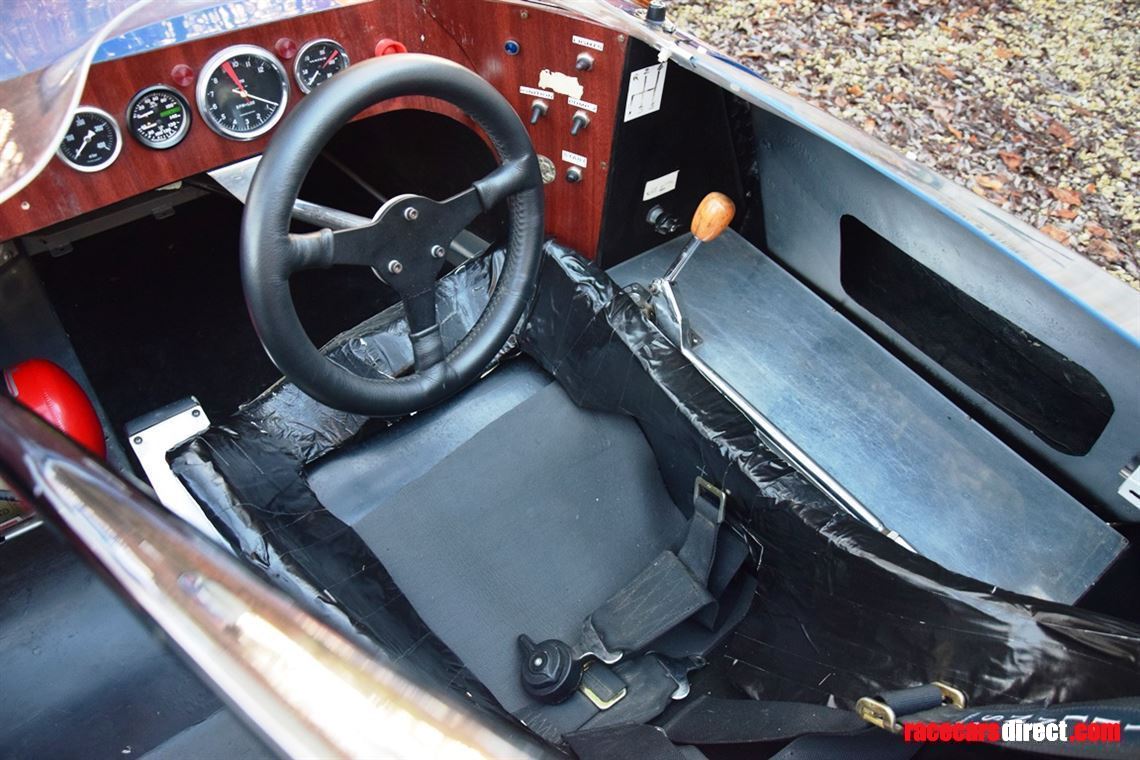 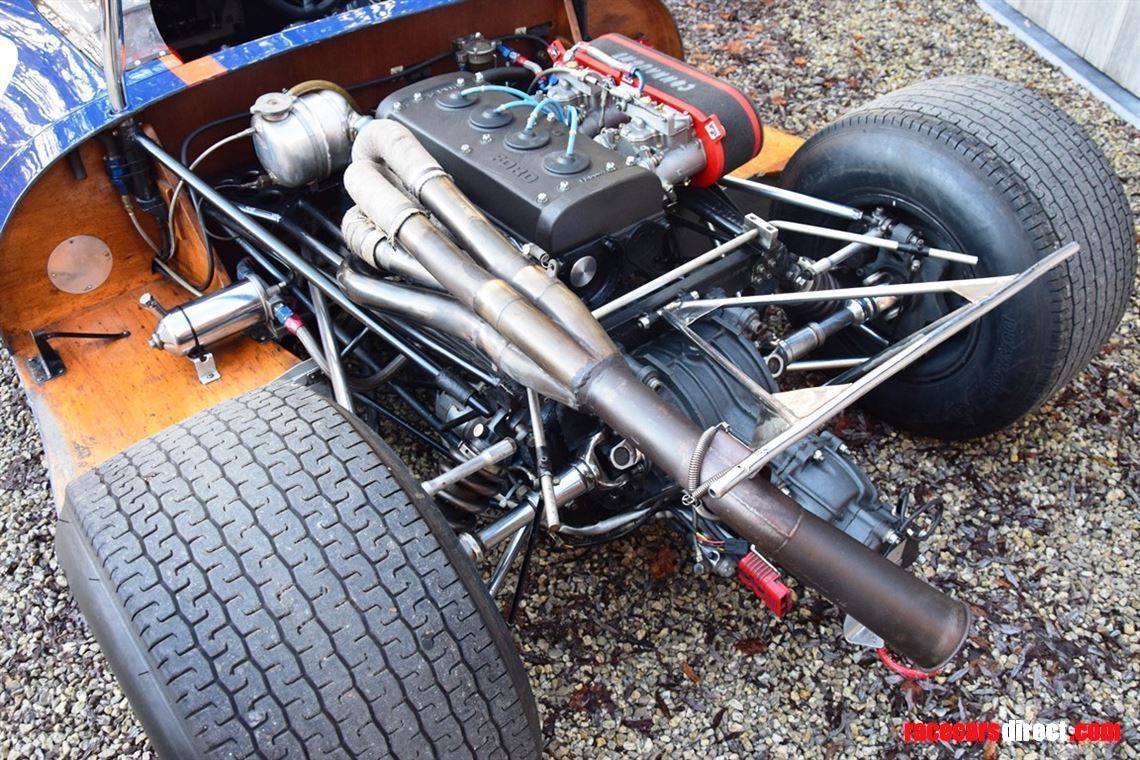 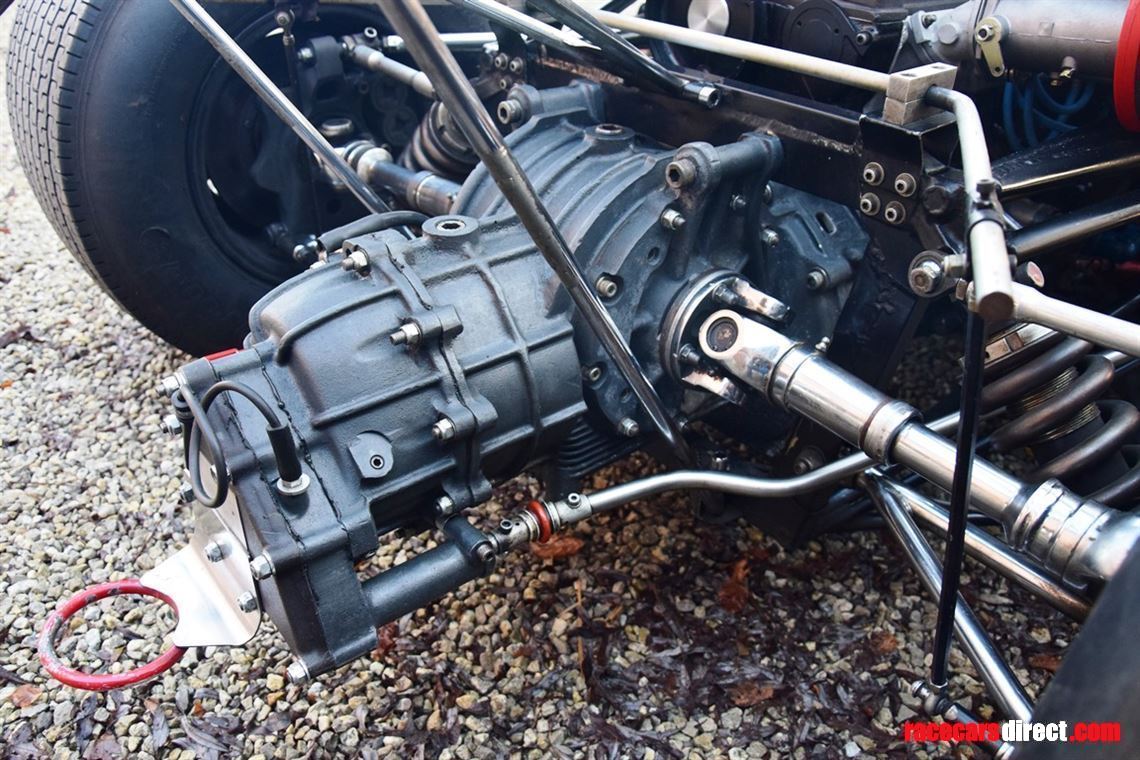 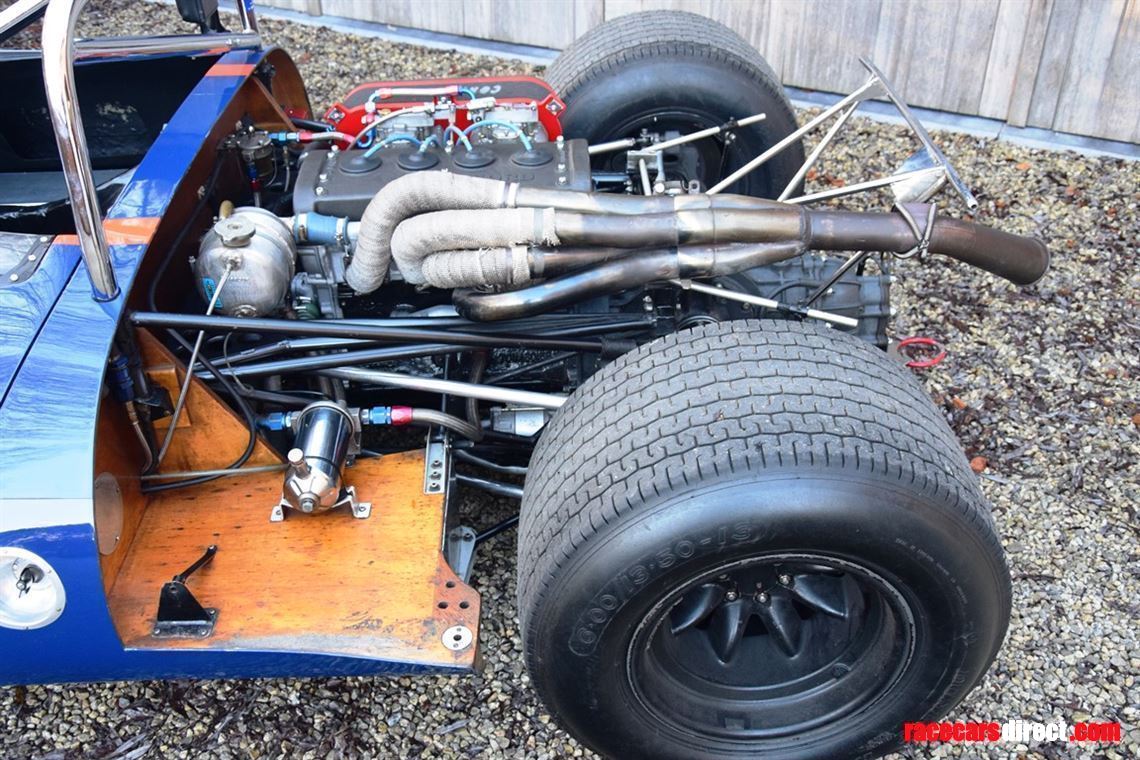 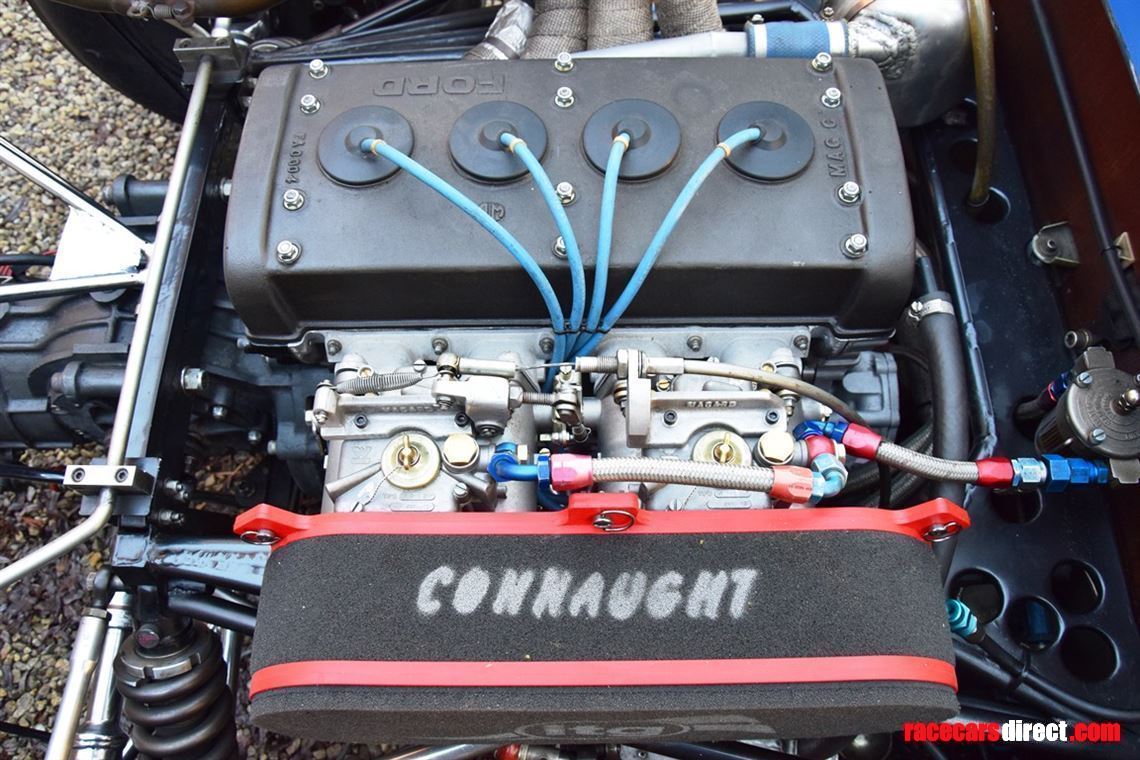 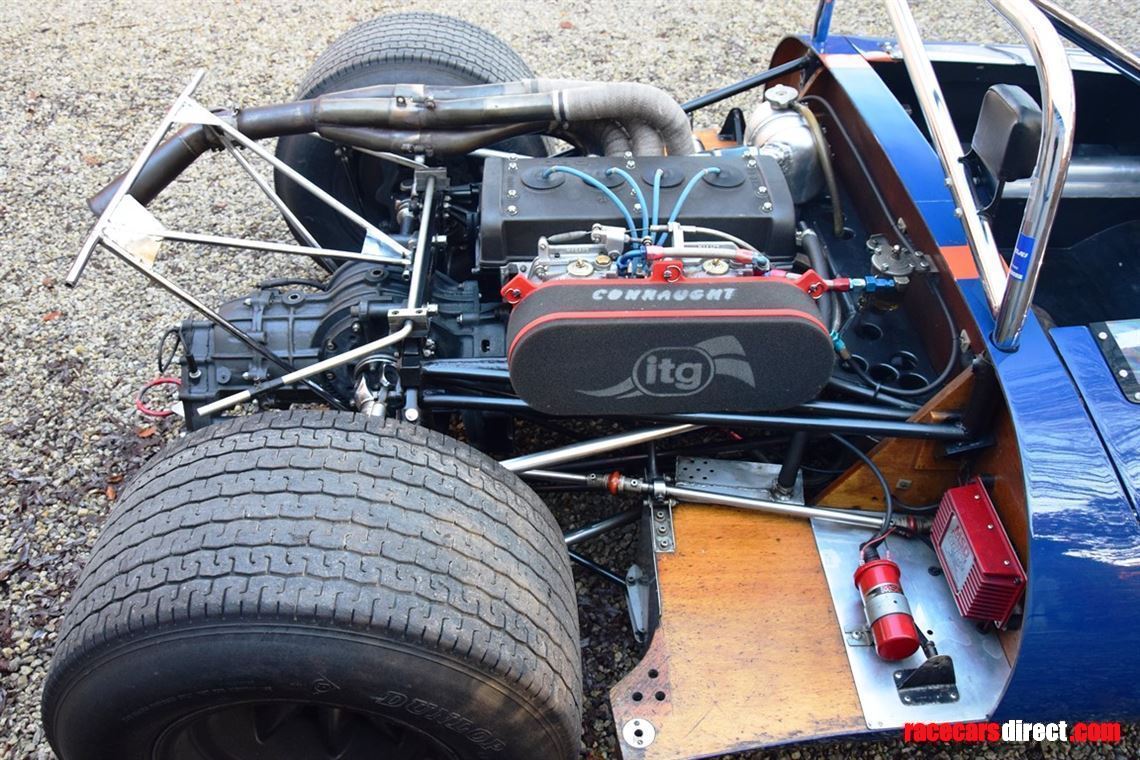 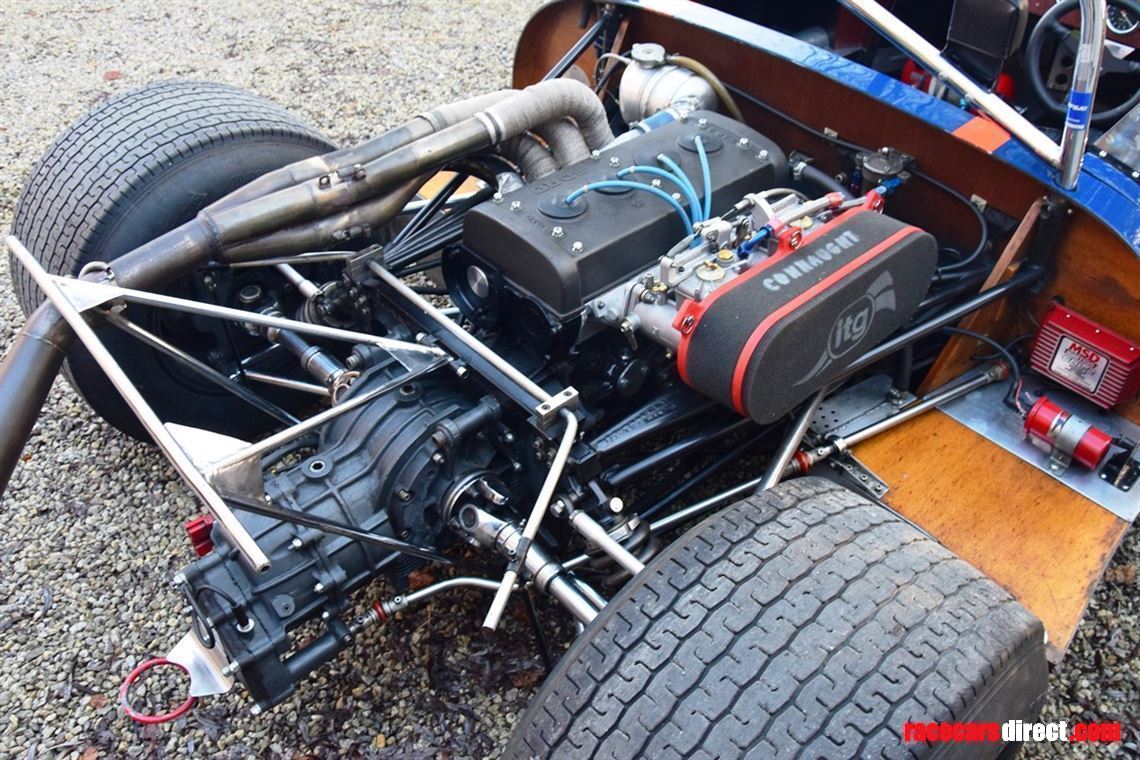 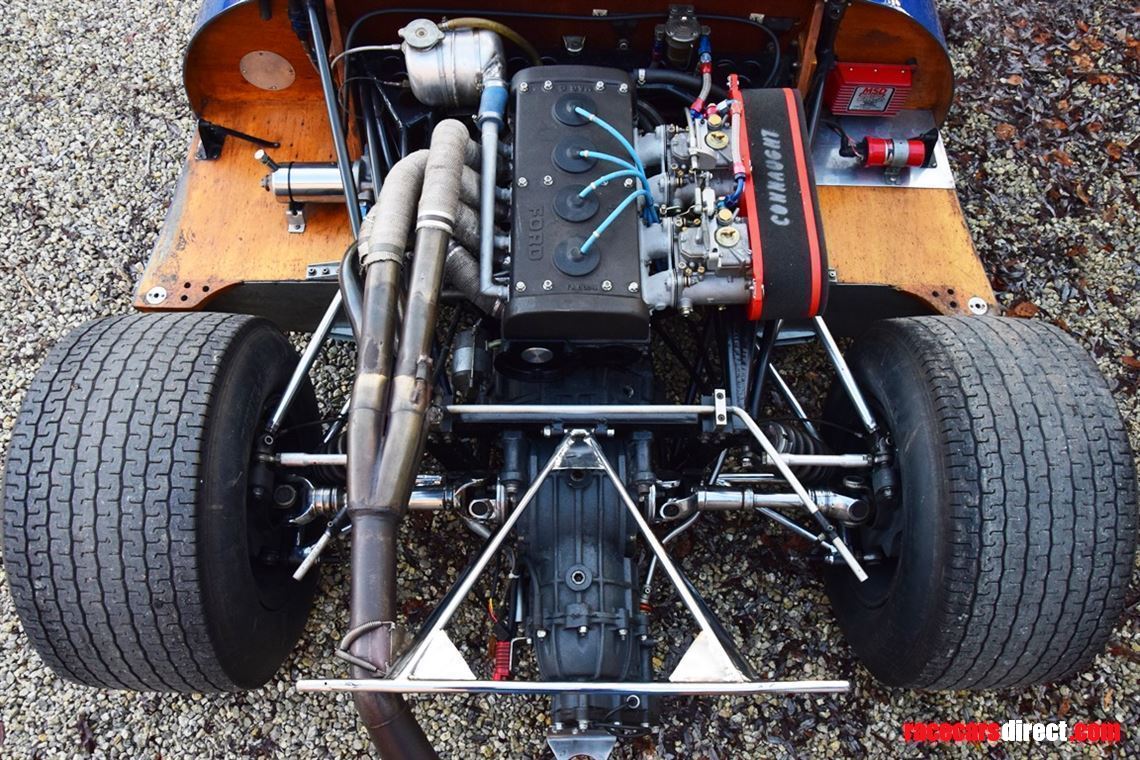 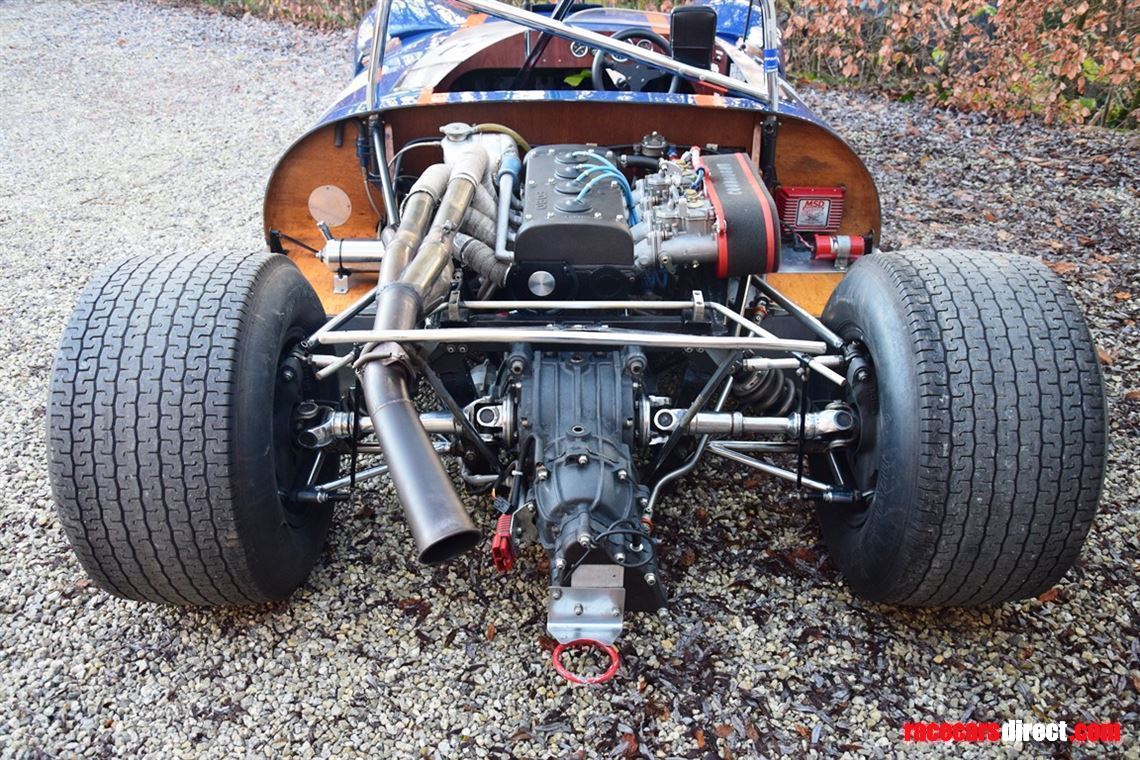 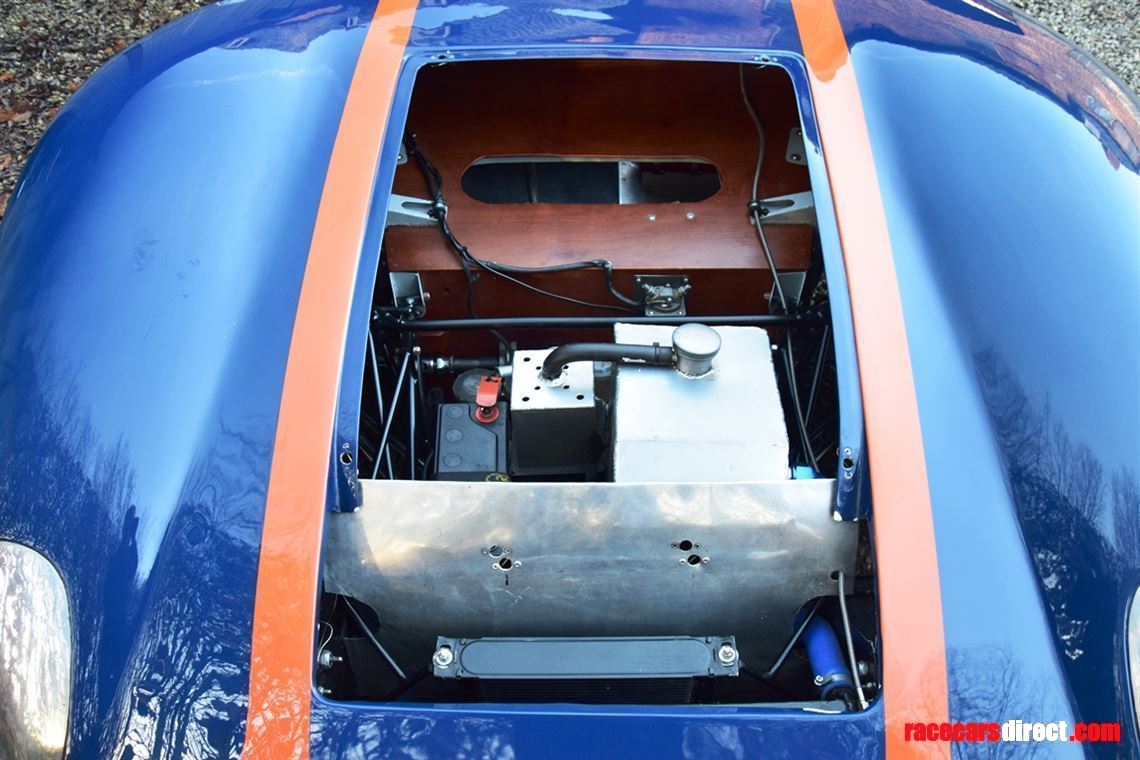 Roger Nathan was the son of a dealer in luxury cars and childhood friend of Bernie Ecclestone, so it is hardly surprising that this young man eventually gravitated towards motor racing as a teenager. He left school aged 15 to work in Hamley's of Regent Street London.After a brief and successful selling career he moved to the family motor business and became interested in motor racing. Aged 17 he started his racing career in a Lotus Elite. At 20 he became the youngest driver to win the coveted National British Autosport Championship. Next followed a highly successful season with a Brabham BT8 Climax including winning the Martini International Trophy race at Silverstone.He went on the become the leading Hillman Imp conversion specialist. And started designing and building with the renowned aerodynamics expert Frank Costin, his own series of sports racing cars named the Costin-Nathan. These were highly successful with a GT version built for the Le-mans 24 hour race in 1967. This was followed by the Nathan GT and the Astra series of sports racing cars. They were unique in having a wooden monocoque construction, all were winning and record breaking cars. During his career, he achieved more international lap records than any other British driver a total of 29 mainly in cars of his own manufacture.Aged 27 he left motor racing to start flying. The full story about his career can be read in the fantastic book "An adventurous life" by Stéphane Gutzwiller.

The Costin-Nathan Astra RNR-2 we are offering for sale was Roger Nathan his own car, which he campaigned very succesfully in 1970. This Astra with chassis #38 has won the RAC Sports Car Championship at Crystal Palace, the Martini Trophy at Silverstone and the Automotive Products Trophy also at Silverstone. The car also finished 16th overall at the BOAC 1000 km of Brands Hatch in a field with Porsches 917 and Ferrari 512S. On all these occasions, the Astra was piloted by Roger Nathan. At the end of 1970, he retired from motor racing.

In 1974, the car went to France where it remained in a private collection in Etampes. When purchased by well know French racing specialist Yvan Mahé in 1989, the car was fully restored and raced again. Finally, the car was sold to Stéphane Gutzwiller who campaigned the car in the Classic Endurance Series between 2005 and 2007, and kept it maintained by Yvan Mahé. In 2017, the Astra had a full engine and gearbox rebuild by Connaught Competition Engines in Kent (UK), and is now in a very healthy condition to race again.

This is a unique opportunity to obtain an original period racecar with lots of history. In the documentation file are several national and international HTP's from the eighties until today, and many period pictures, race results and invoices. Also all official programms from the races it participated in during 1970 are in the file, and of course the book "An adventurous life" is included as well (signed by Roger Nathan himself). The Astra RNR-2 is a piece of racing history which fits any important collection, and is eligible for any historic racing event in the world. This is the real deal !