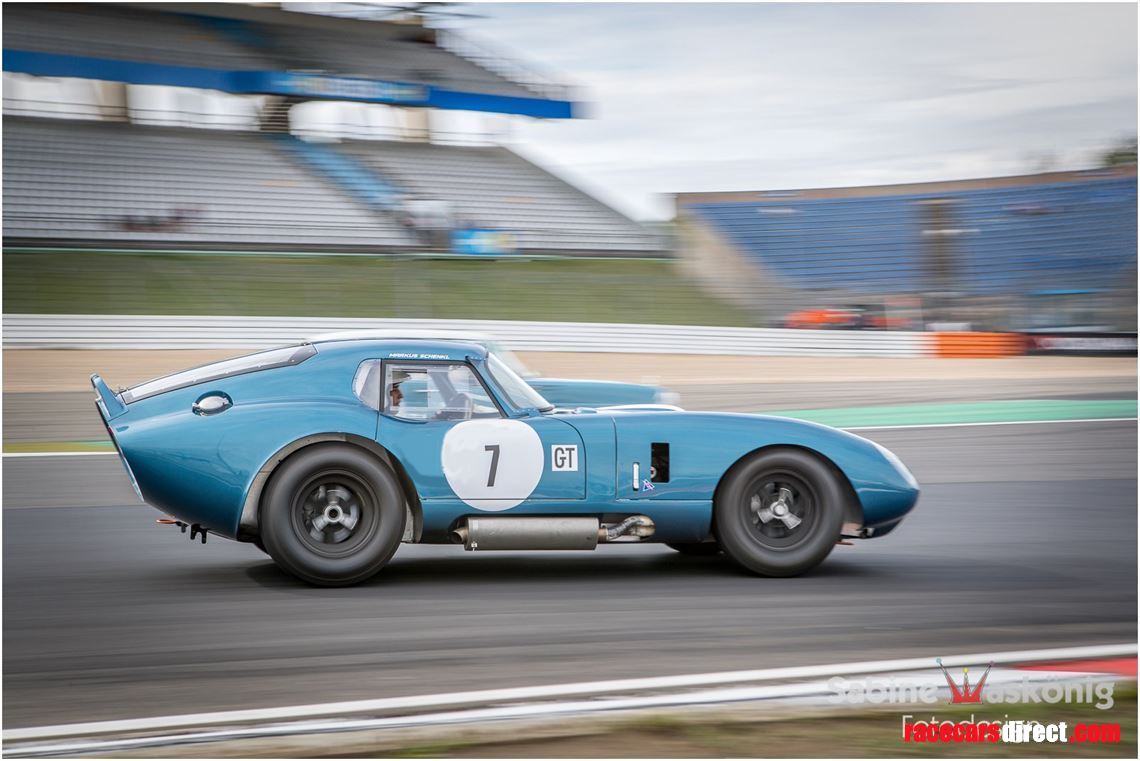 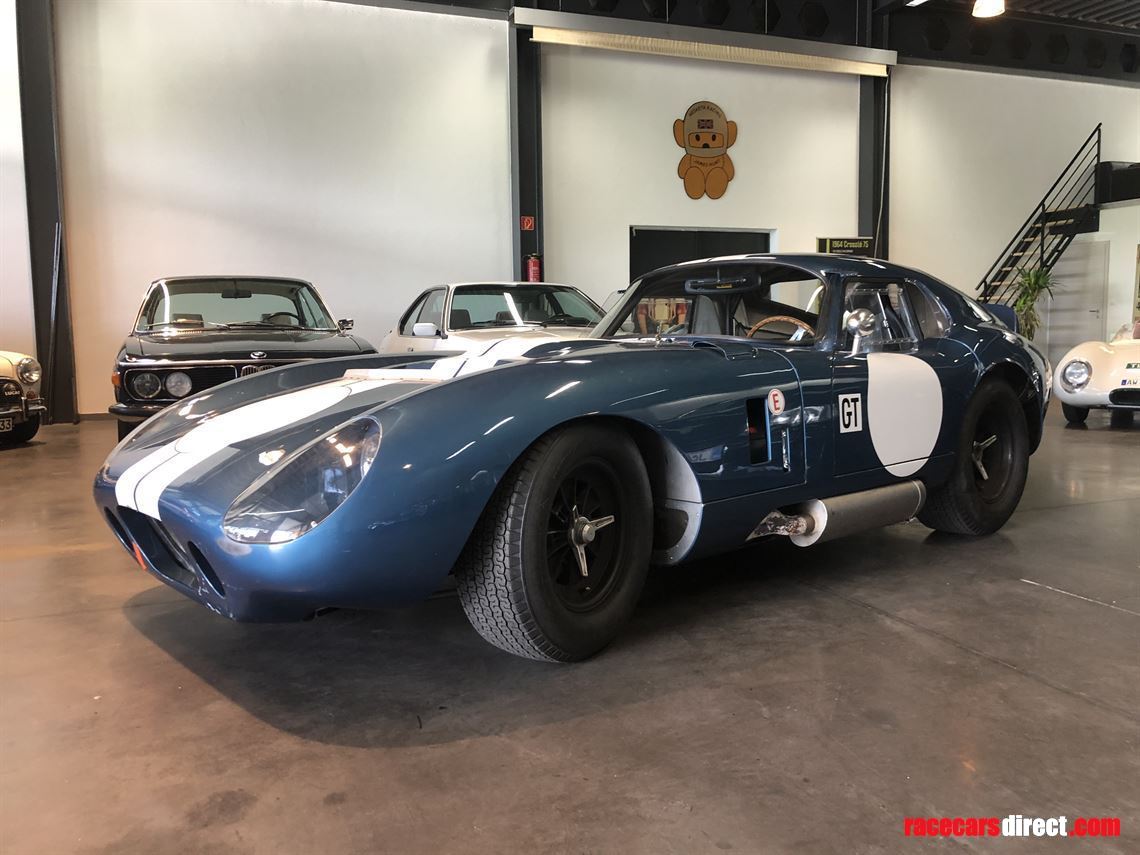 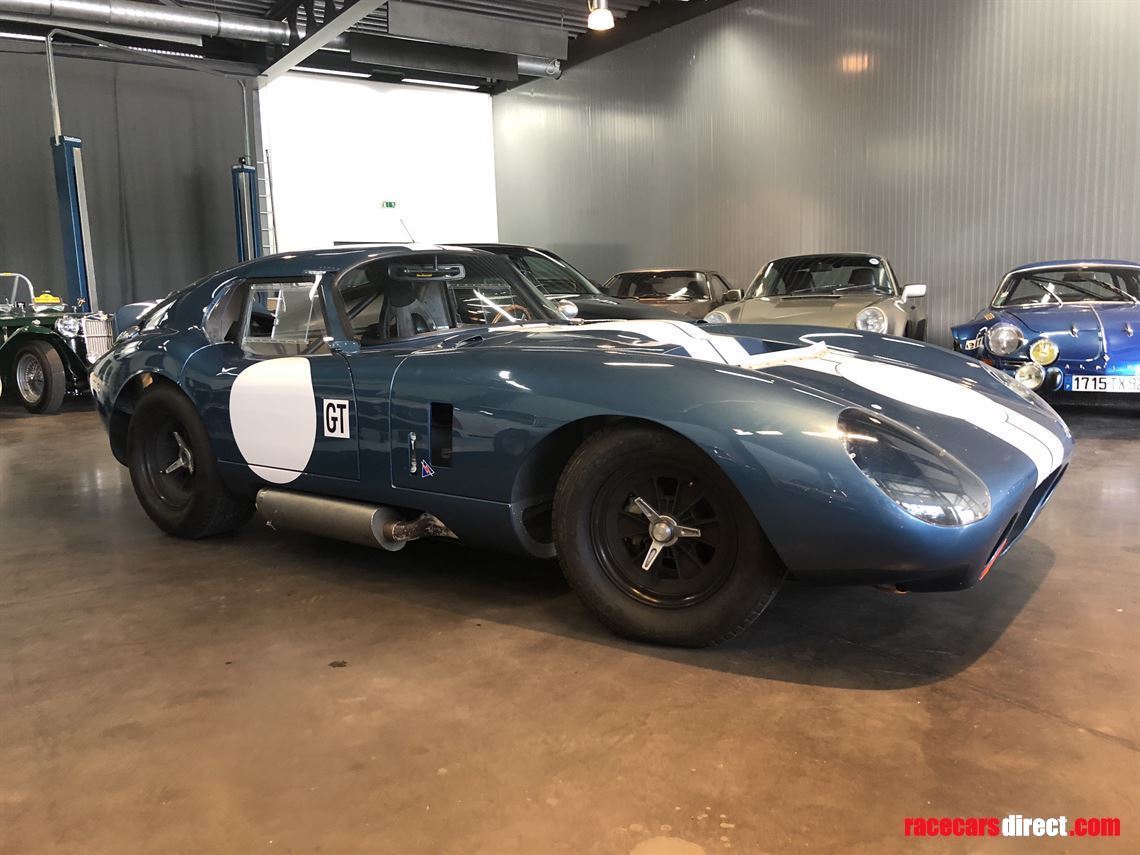 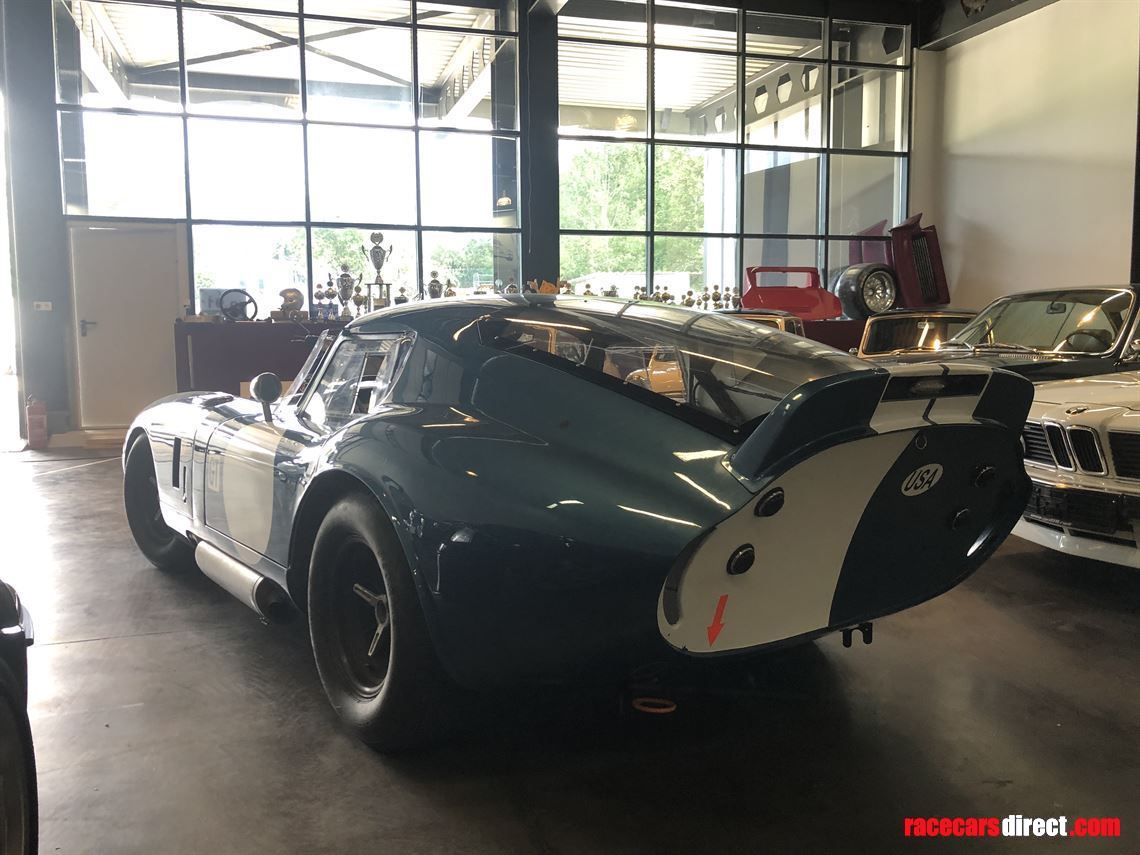 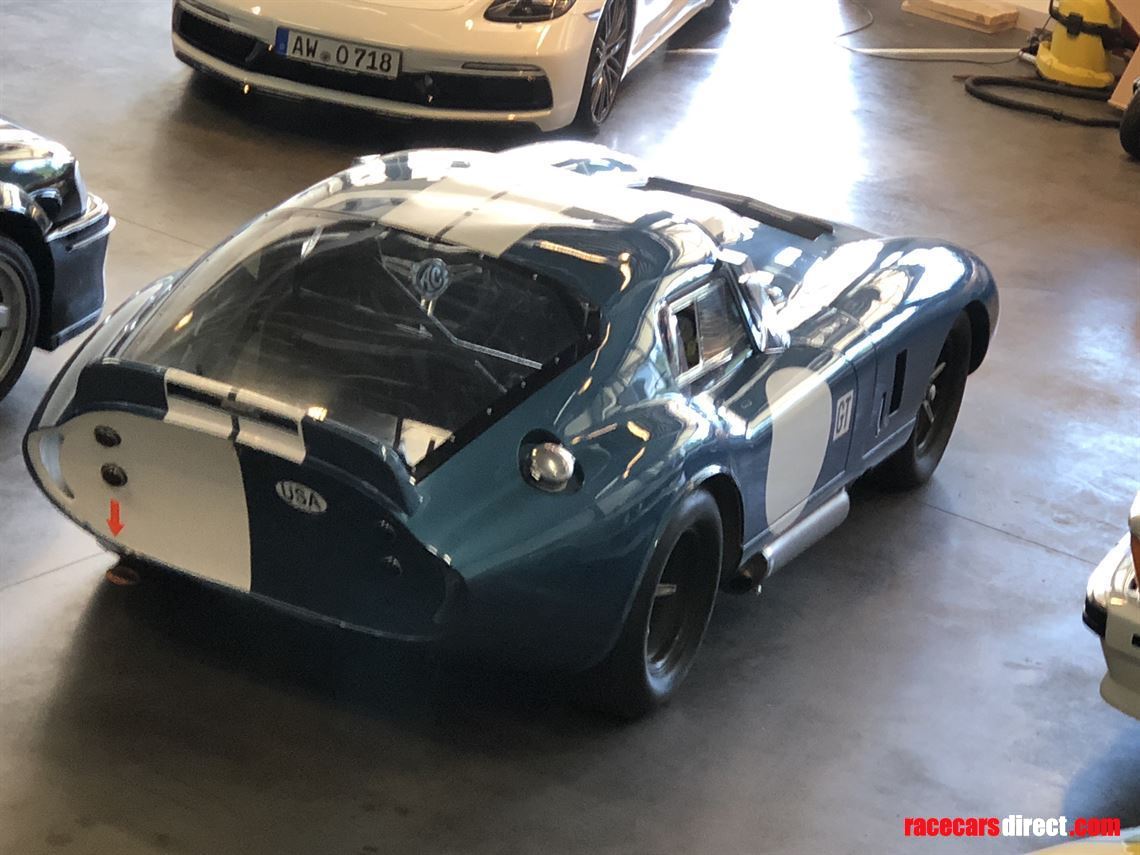 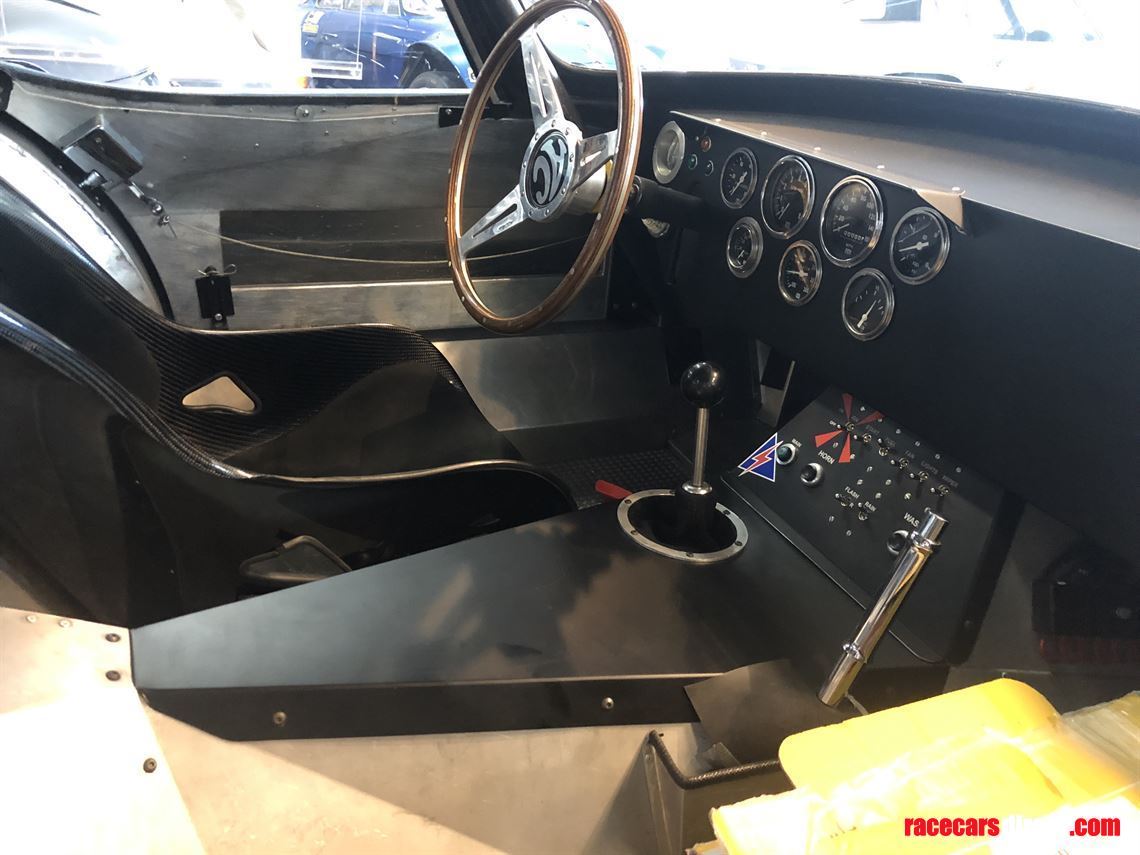 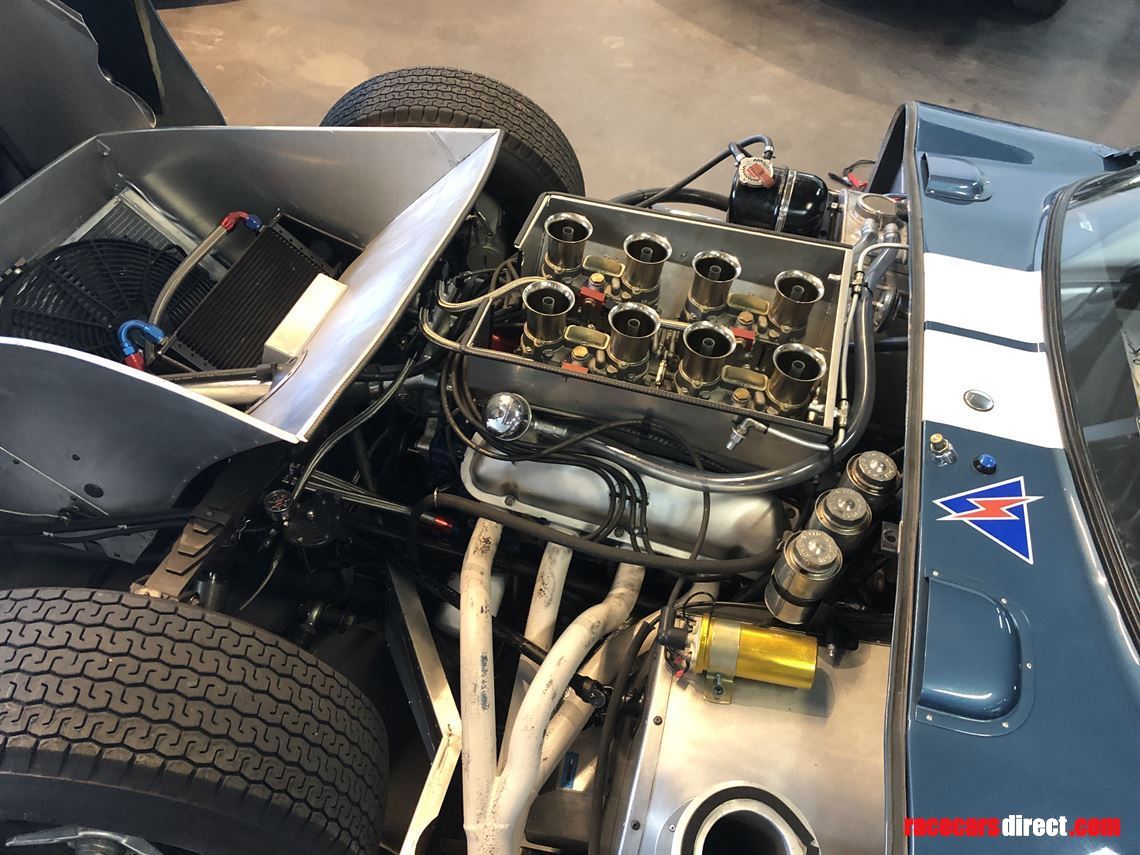 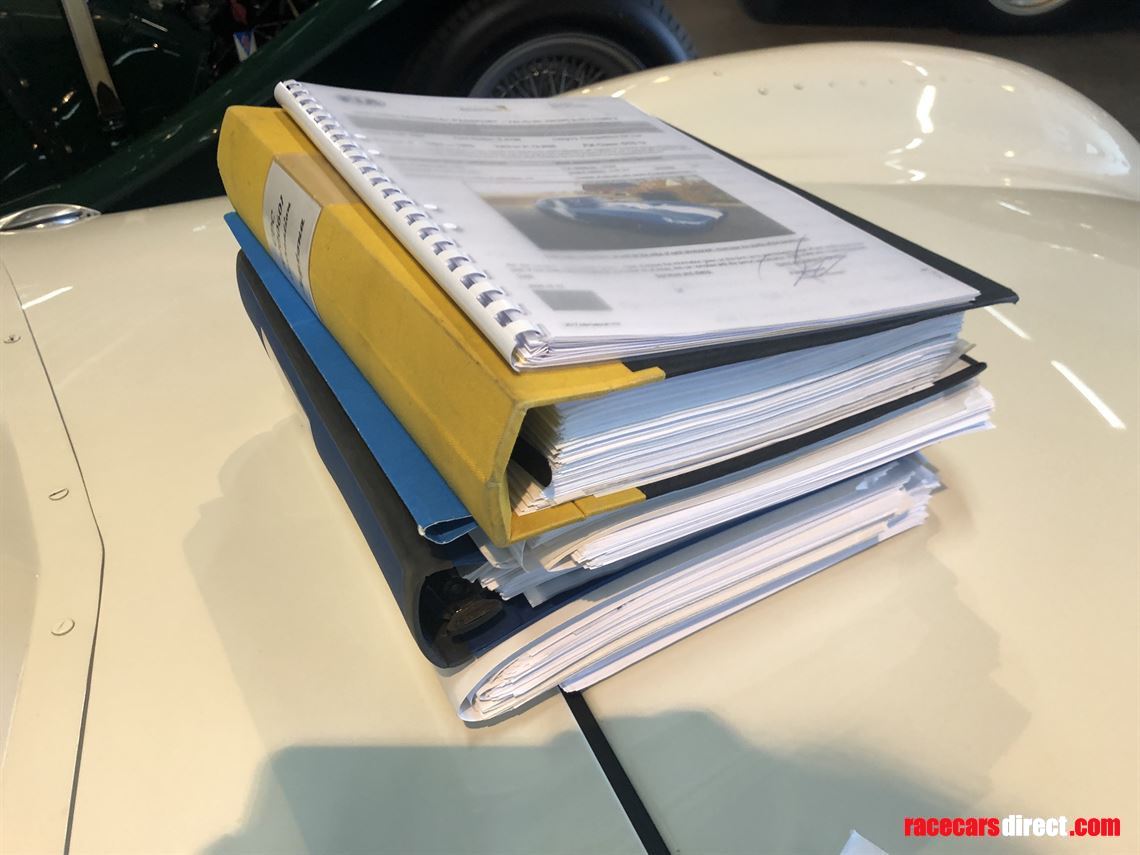 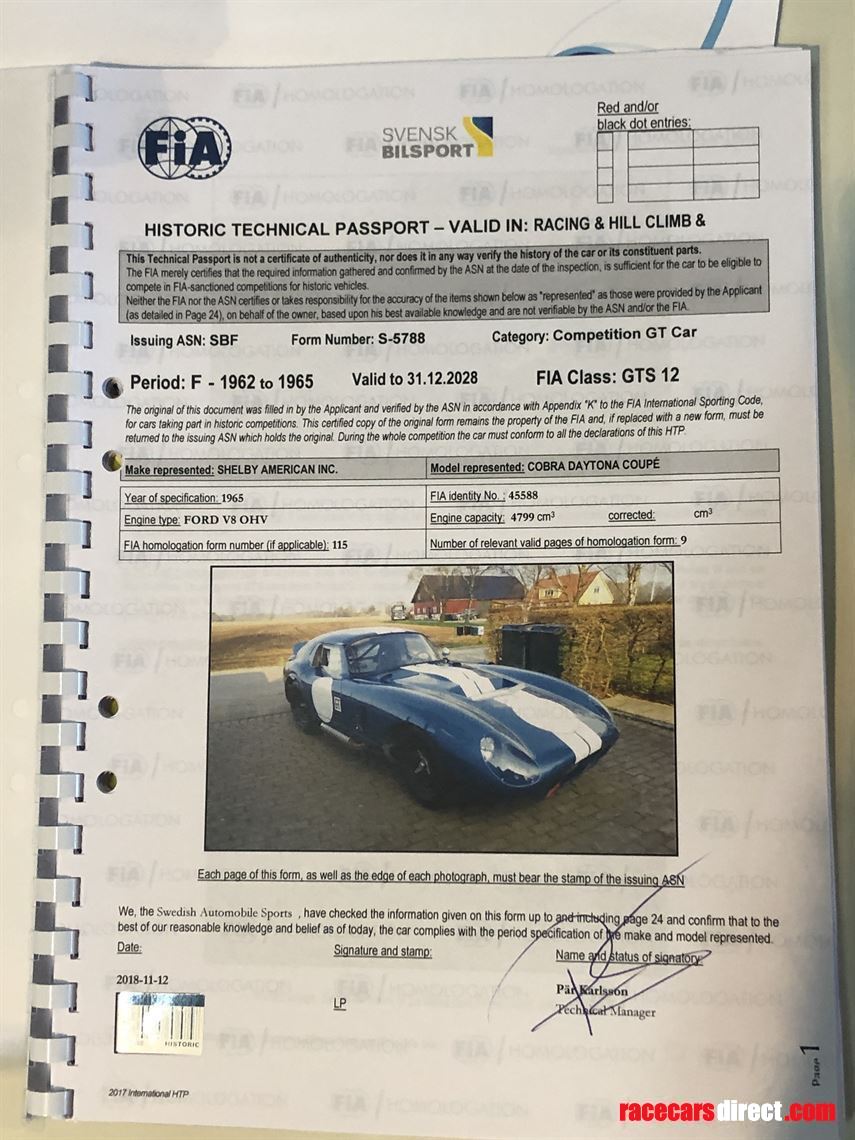 Chassis
The chassis is mace from original Cobra drawings and specifications. (seeattached drawings and pictures). It is manufactured in Poland by former aircraftfabrication experts.

Body
The bedy is carefully hand made using the original manufaciuring principlesengineered by Pete Brock in 1964.
A wooden body-buck was created based on drawings frorn physically scanningone of the original Daytona bodies. The wooden buck was then transformed into apolymeric mould over which the aluminium paneis then were formed. (seeattached drawings and pictures)
The aluminium body is handmade in Poland by former aircraft fabrication experts.

Suspension and Brakes
Original Cobra replacement racing components.
All suspension components are developed, and track tested by a major Europeanrace team.Brake calipers are made from 2000 series aircraft billet aluminium for maximum performance as an exact copy of the original Girling design by Kirkham Motorsports Provo, Utah.
ShocksareKoniracingaspercorrect period.Springs made according to original specs. by Hawkears UK.Corners are delivered by Cobraracing LLC Torrance CA.

Engine
Ford 289 small block, based on 1965 block and heads, built according tohomolegation specification. The engine is built by Pete Knight in the UK. Pete is afamous Ford engine builder which delivers engines with outstanding raceperformance.
Headers and silencers are made by MAB Power in Germany as per design by Peter Knight.
Just running 3 hours.

The car has recently got a new FIA HTTP document issued and is in excellent racesorted condition. It represents an excellent opportunity to own one of the very jew FIAapproved Shelby Cobra Daytona Coupe recreations, eligible for any Historic RaceEvent anywhere in the world.