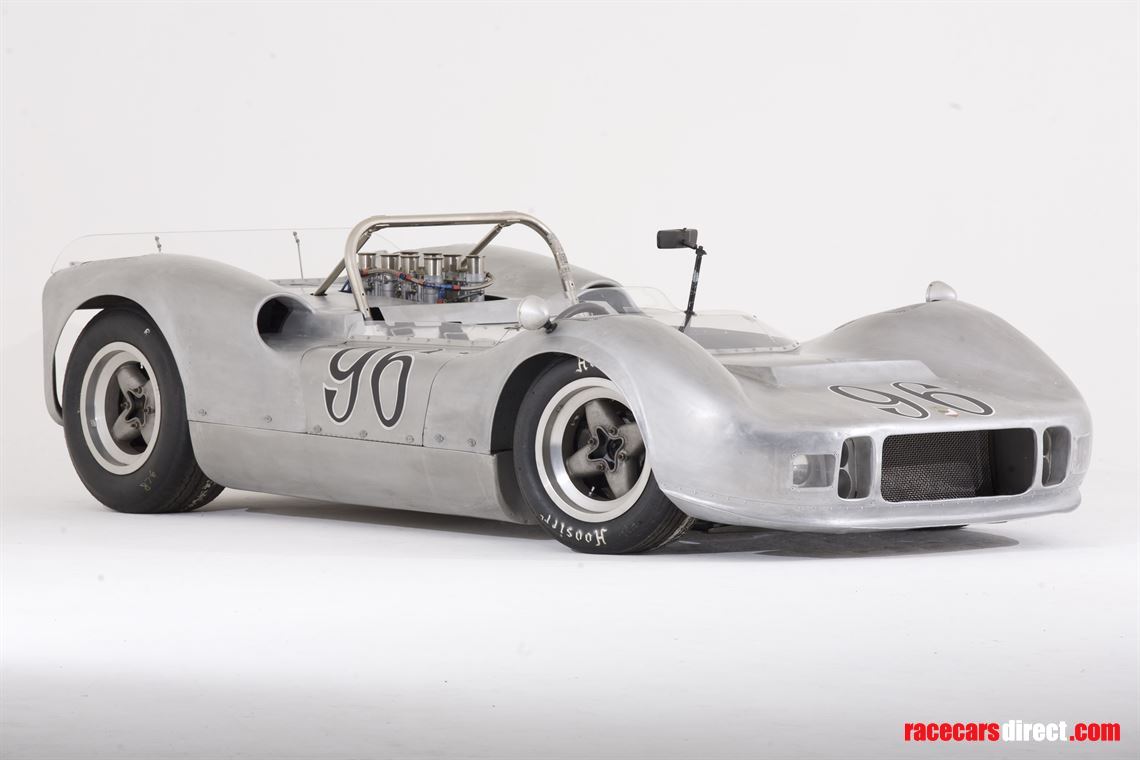 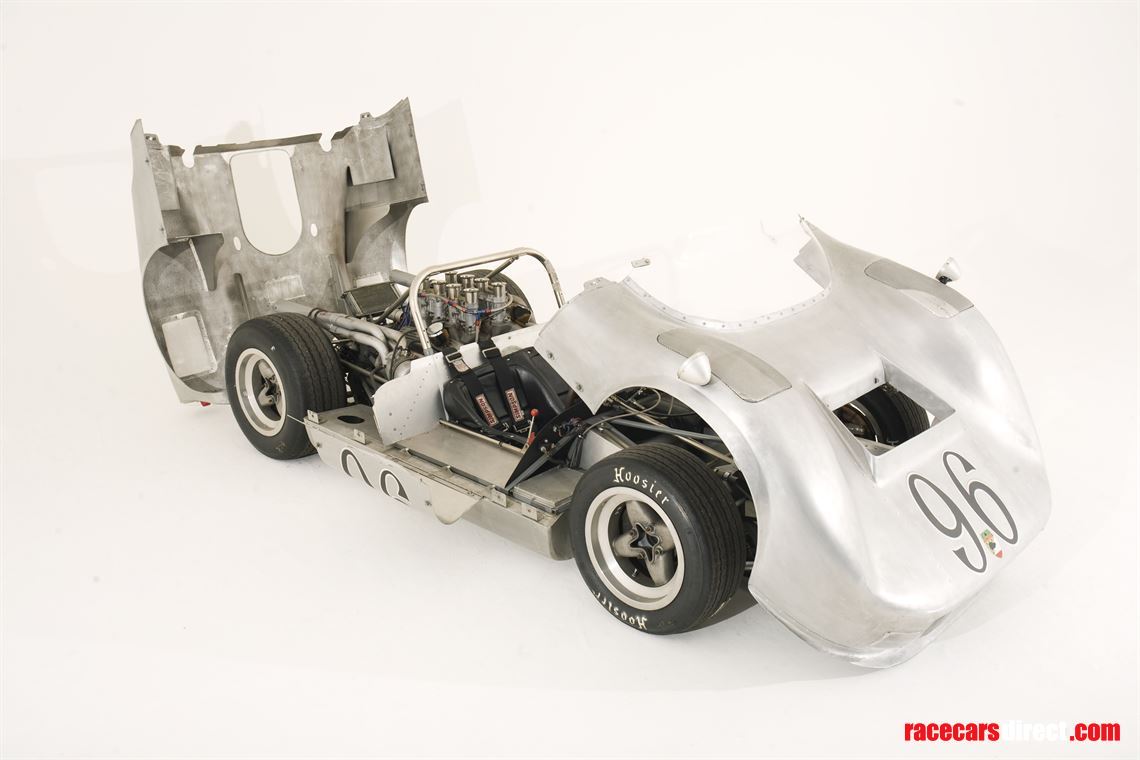 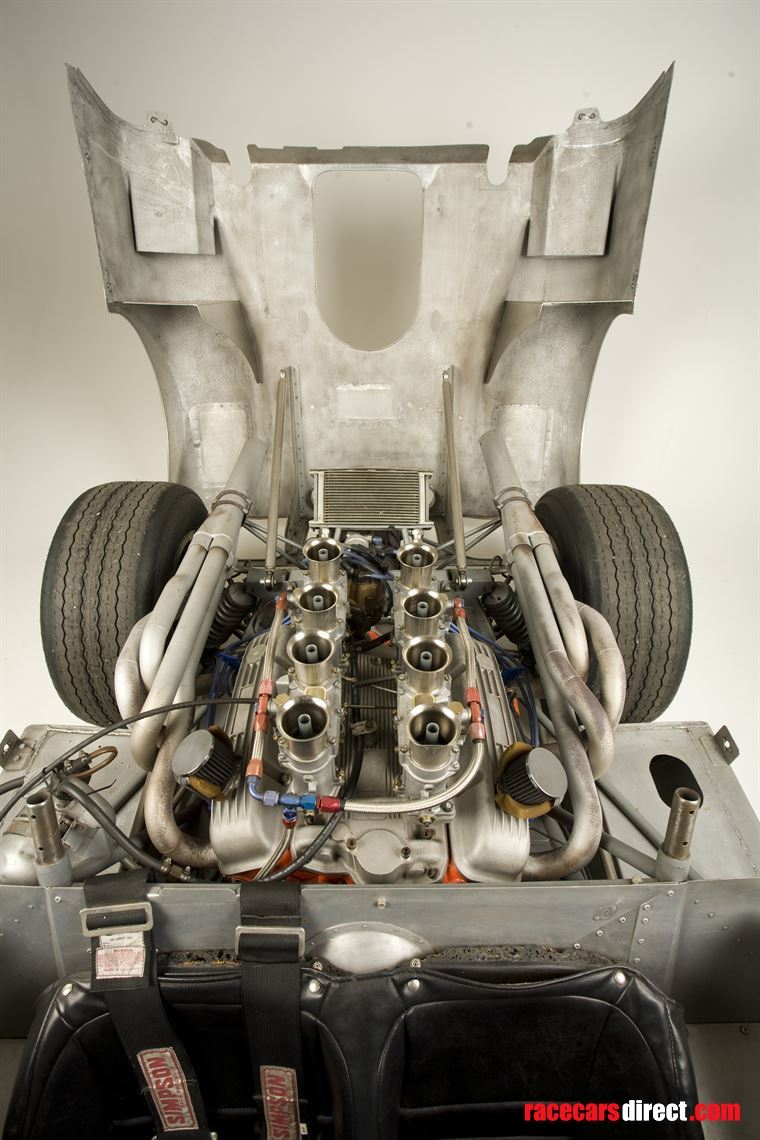 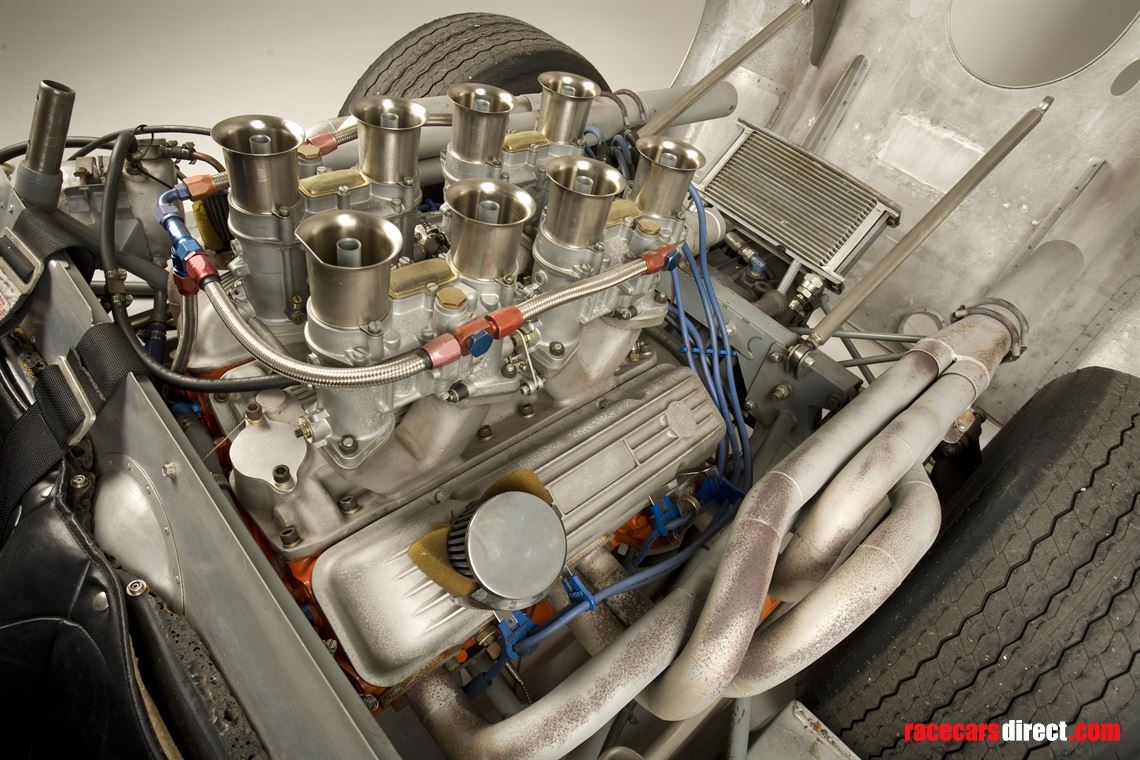 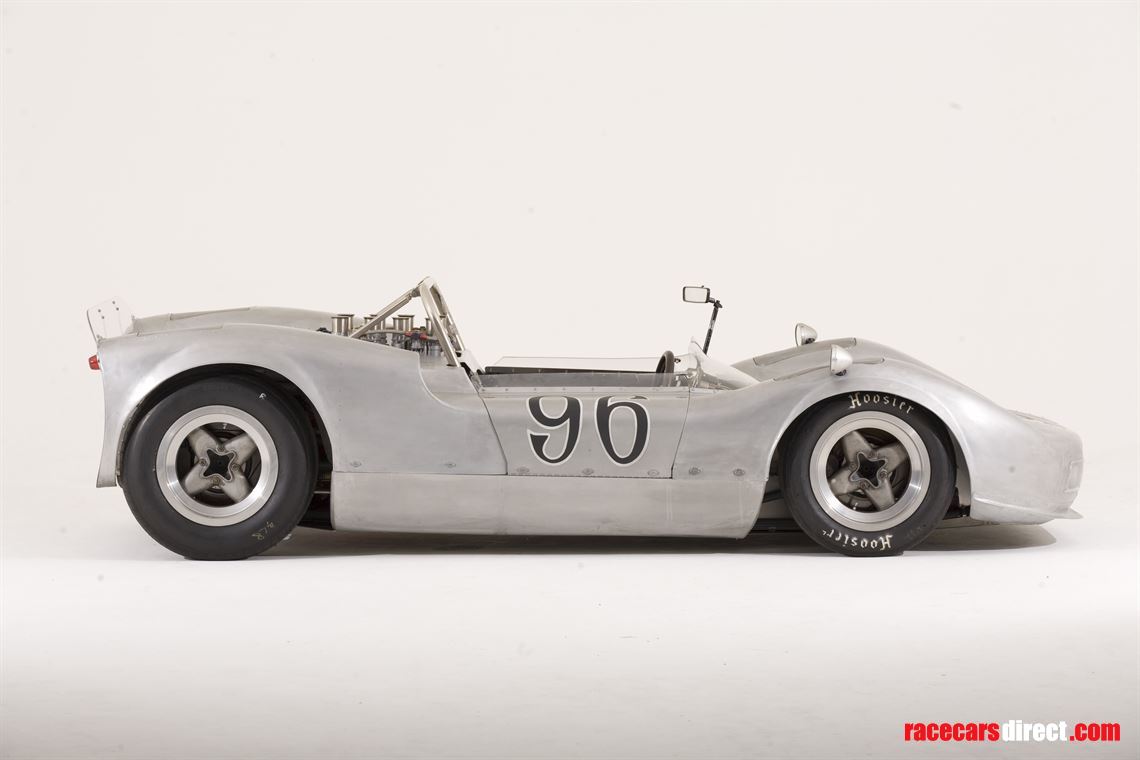 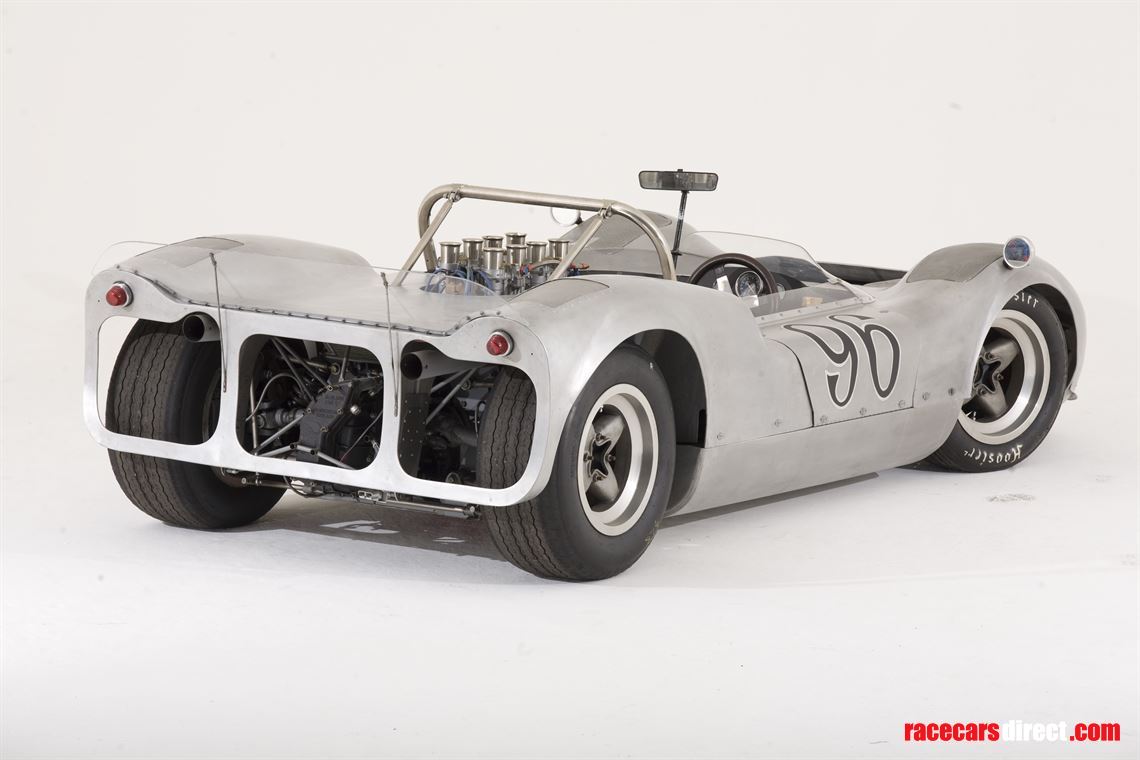 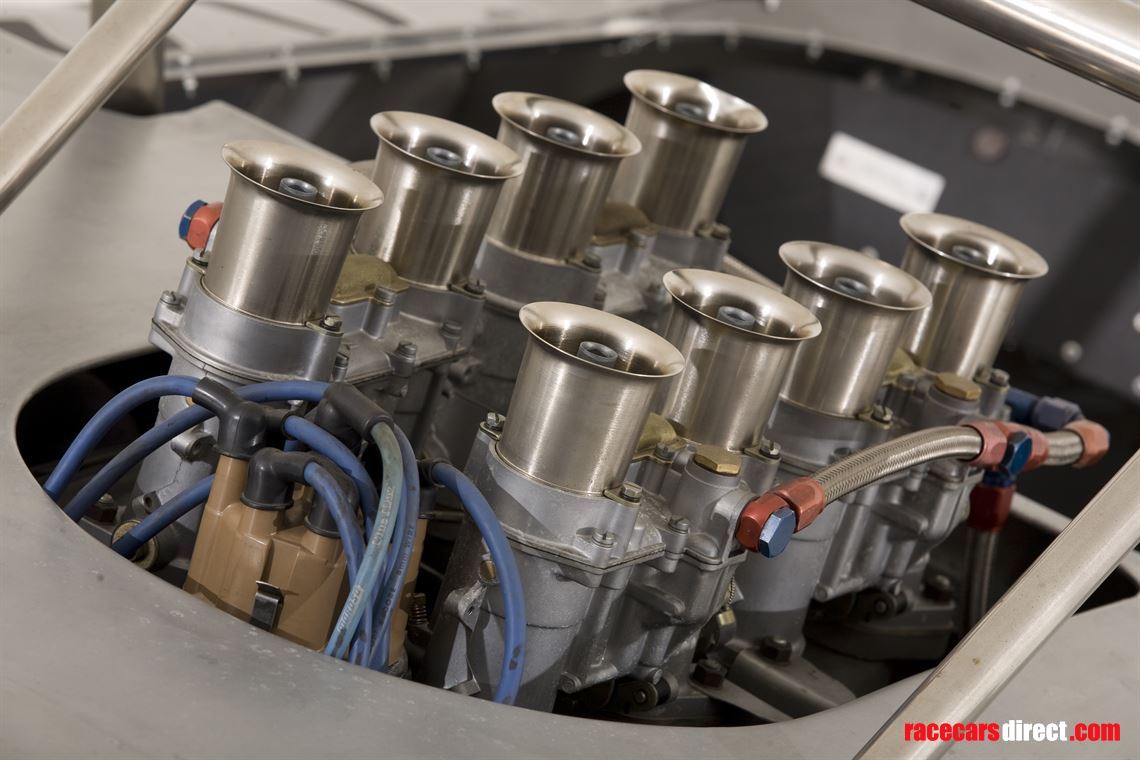 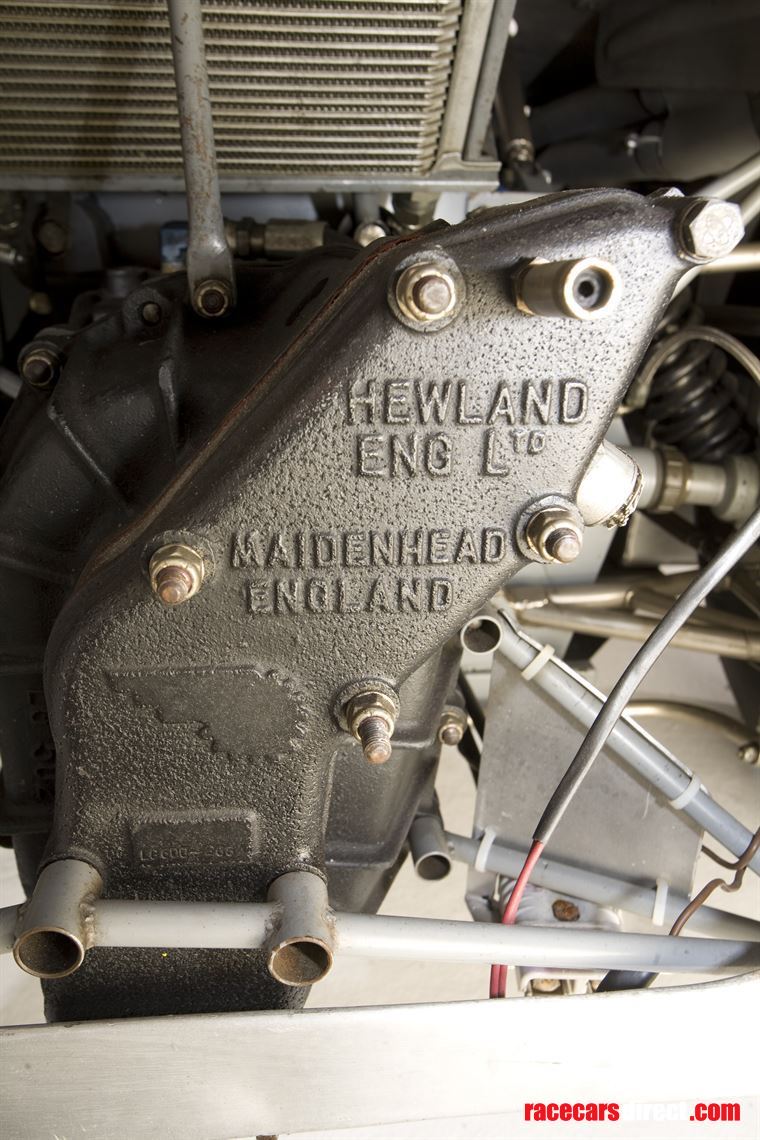 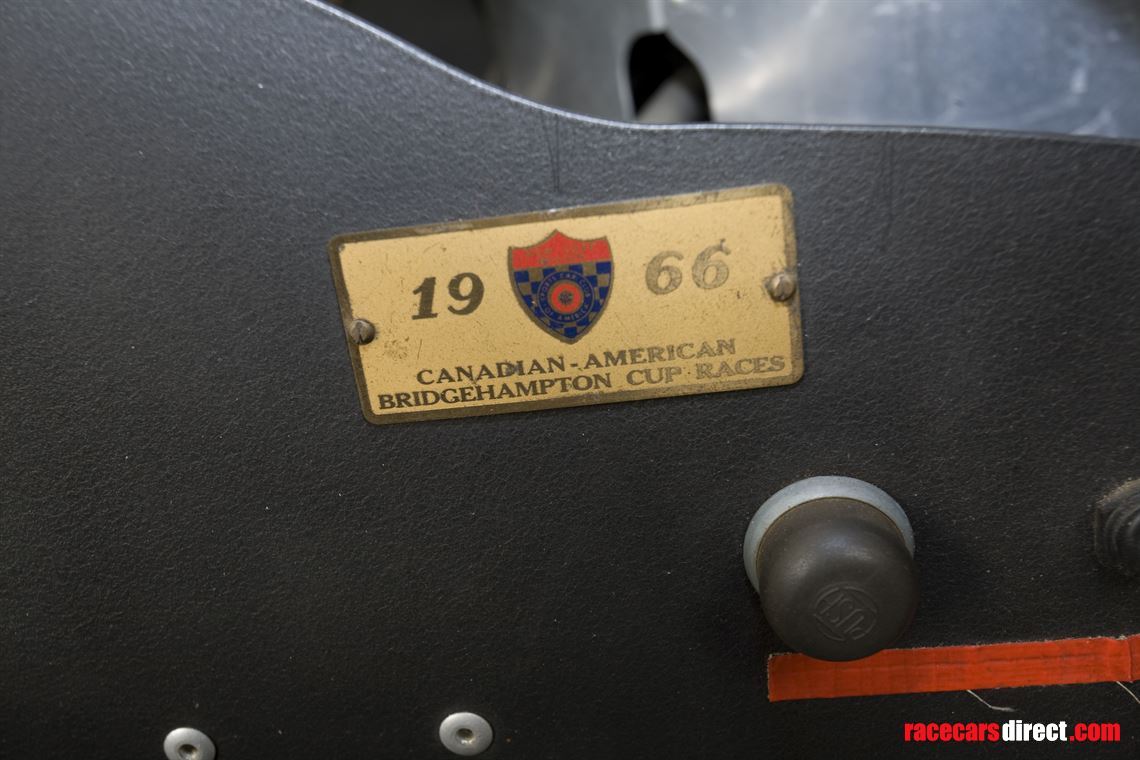 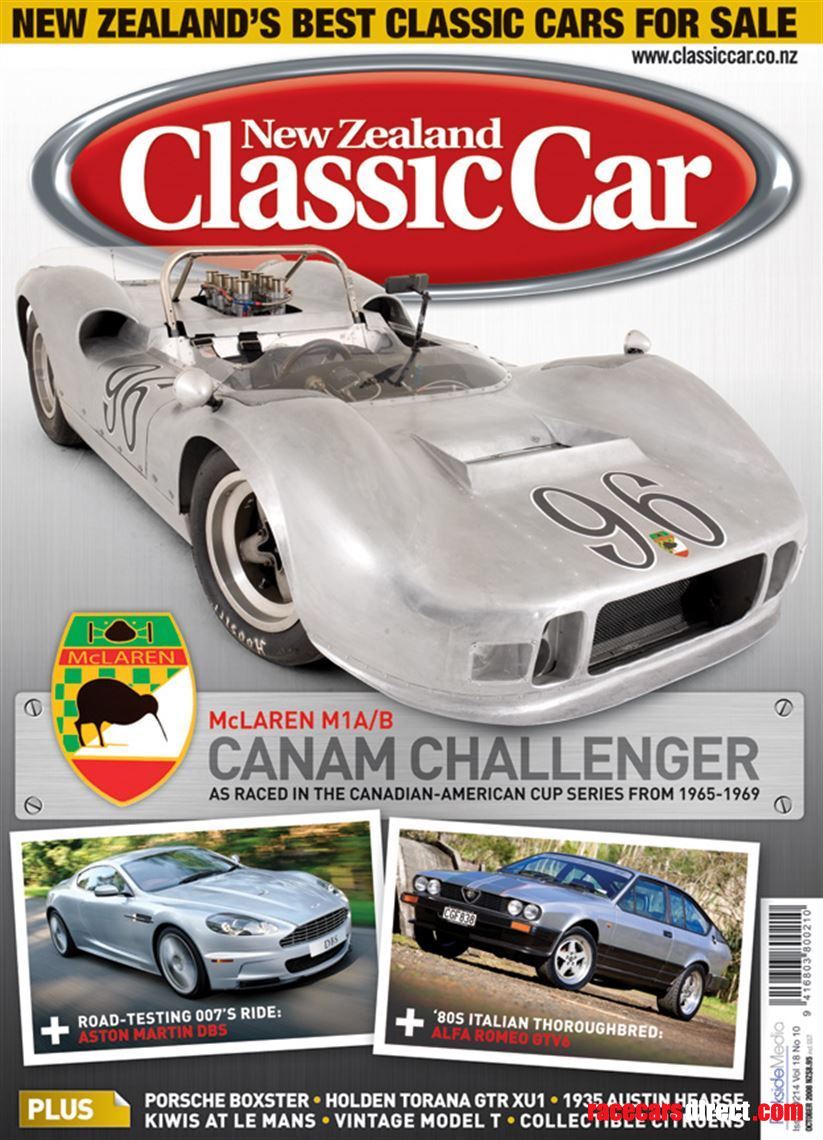 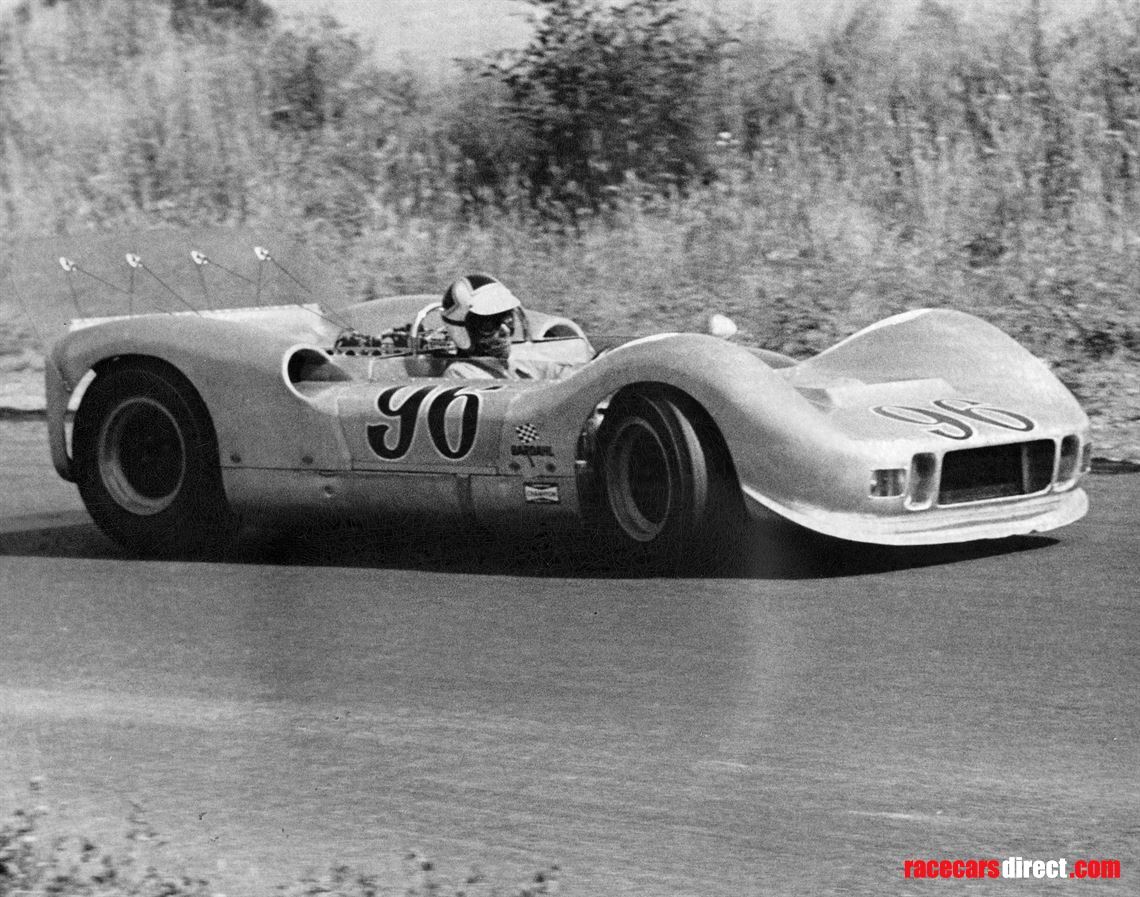 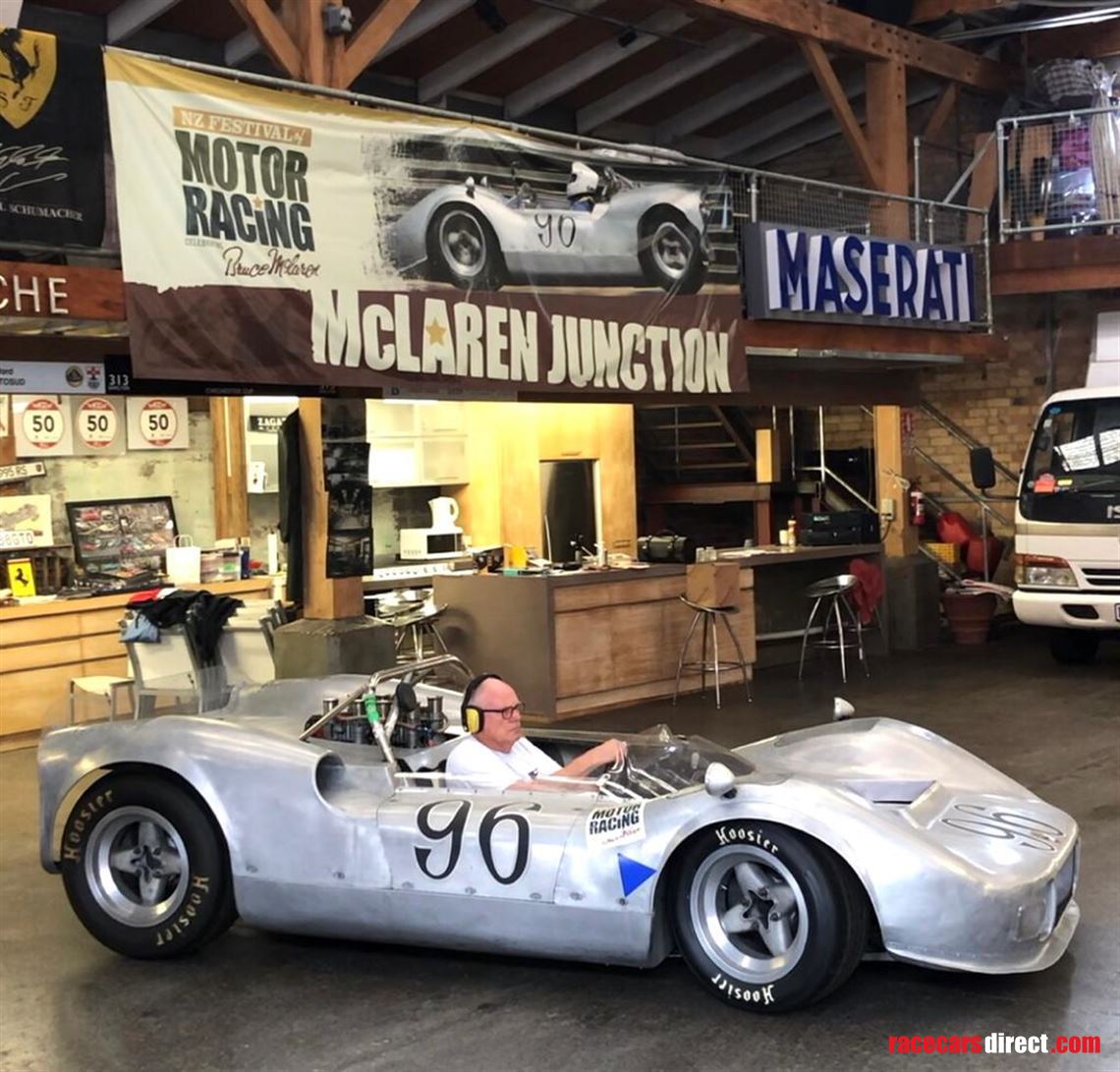 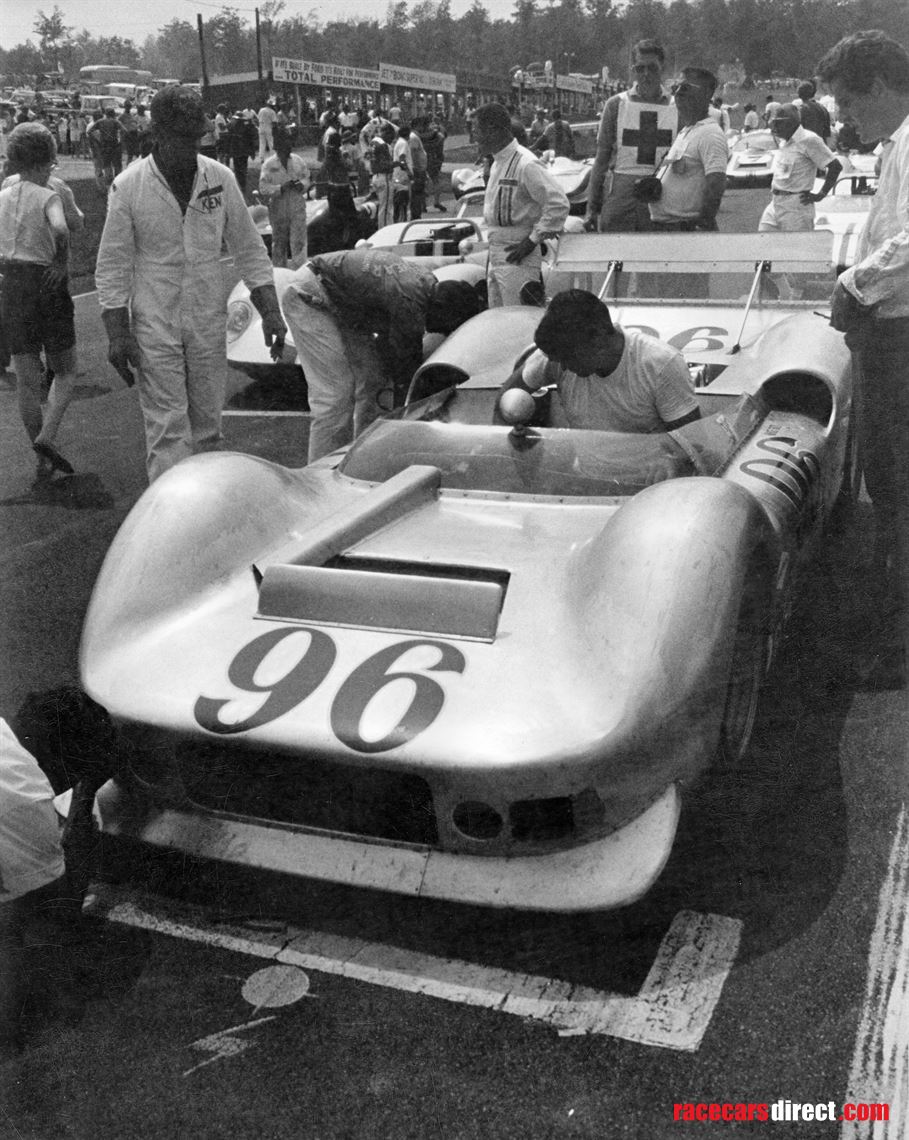 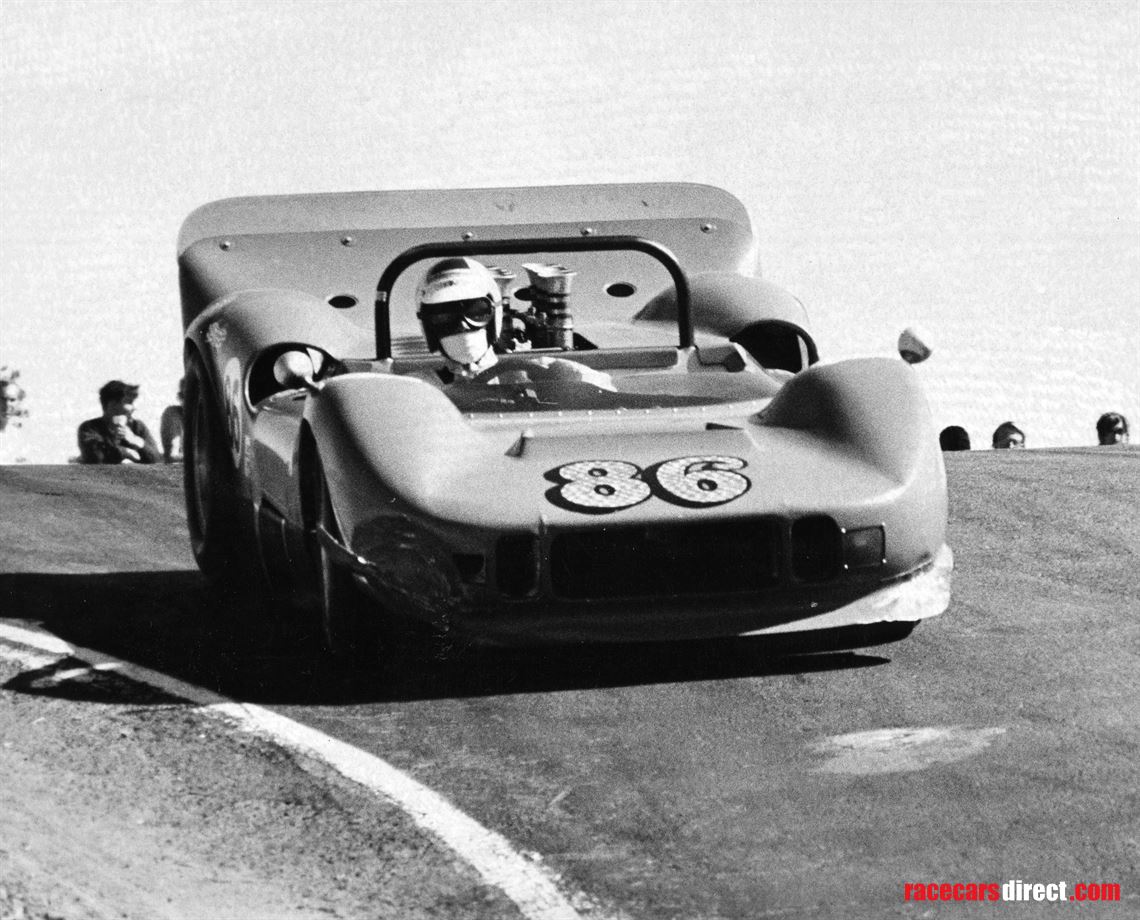 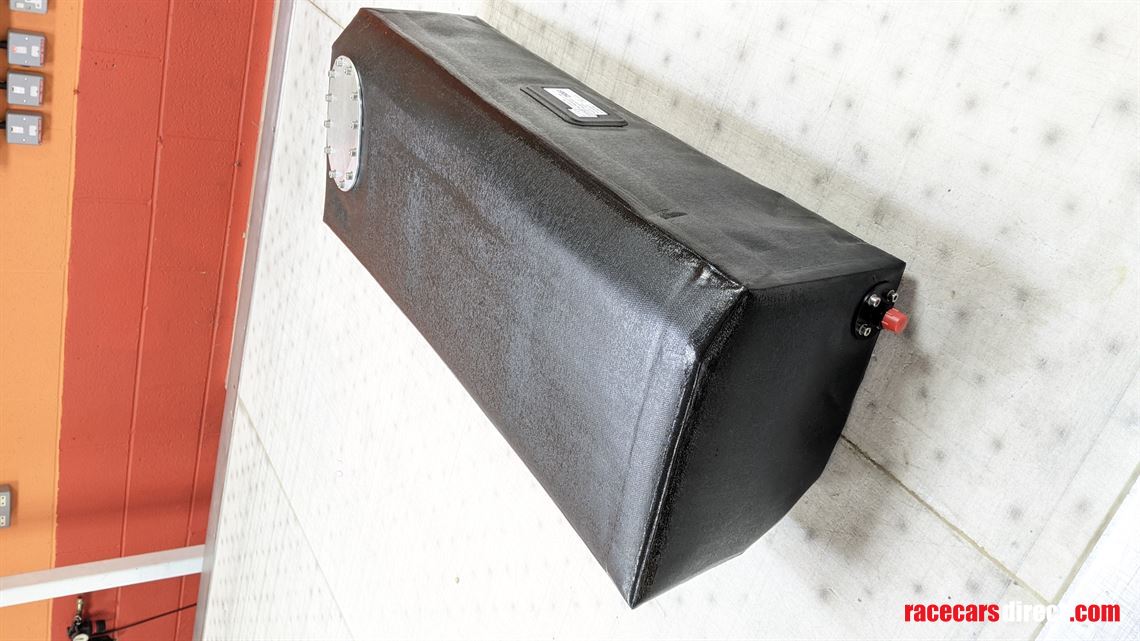 20/14 raced in the very first years of the Canam series at such race meetings as Kent, Bridgehampton, Laguna Seca, Riverside, Mosport, Las Vegas, Watkins Glen and Stardust. The car was purchased originally in 1965 by Mike Goth through his mechanics connection with Teddy Mayer, the McLaren Team principal.

On arriving in the USA (prior to the Canam series starting) the MIA  series McLarens were found to have aerodynamic issues and it was converted to the MIB configuration. At this stage the body was constructed in aluminium for greater lightweightness. The engine was swapped out from the original Oldsmobile due to the weight issues to the Chevy engine as McLaren had swapped to for the new series cars.

There are many photos on the extensive files of the car racing in period in the same livery as seen today.

The car was found disassembled in the late 80's and was restored back to race condition by 1992.

I purchased the car in San Fransico in 2007 and took it to New Zealand where it ran in several McLaren celebration events as well as at the Austrailan GP in a sports car race.

A total engine rebuild was undertaken only a few short sprint races ago, and just recently the fuel bladder (FIA cert) was replaced. The engine develops over 550BHP and weighs around 800kgs. So the power to weight is certainly attention grabbing.

Many more photos and videos are available by contacting the owner along with an extensive magazine article about the car and the Canam series.

Enter the 72' Vette in the Panamericana and ship it back home!