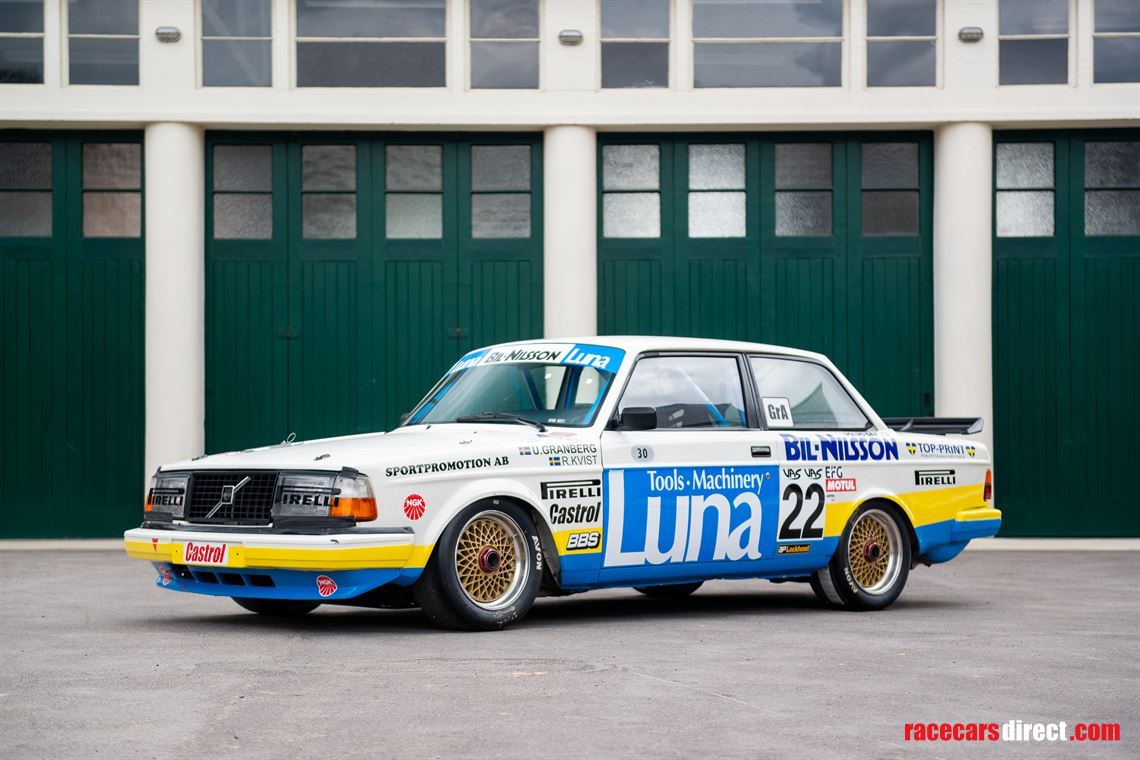 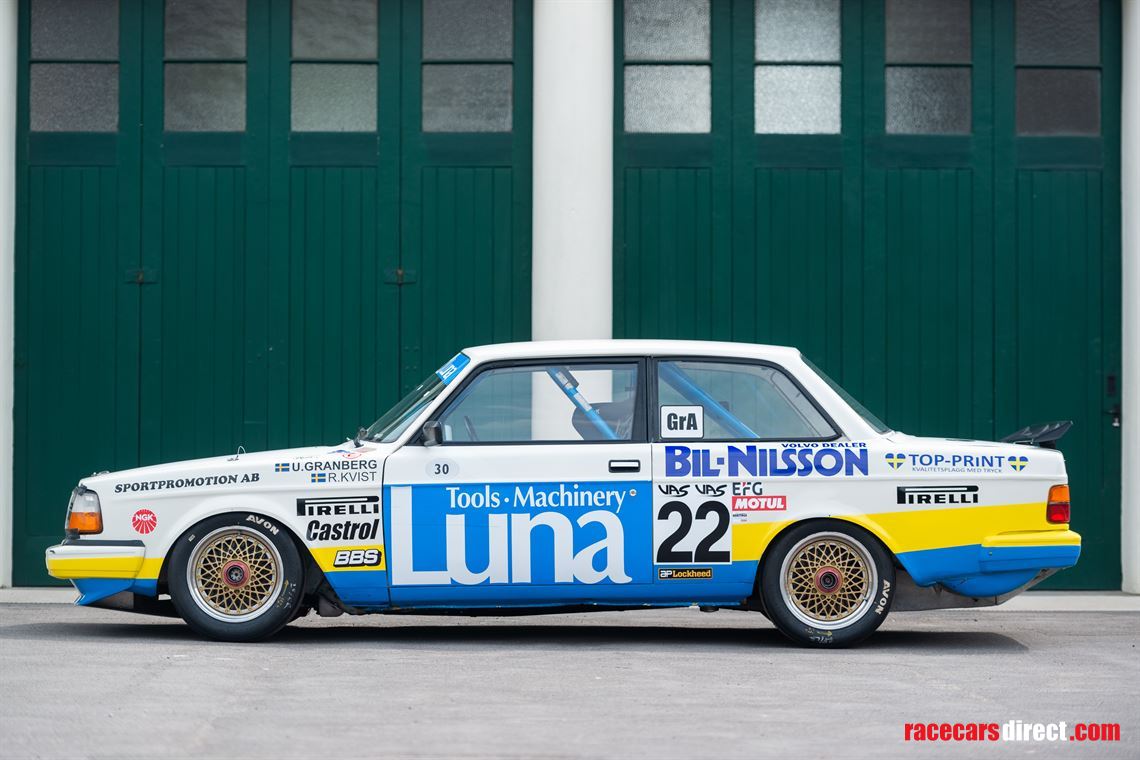 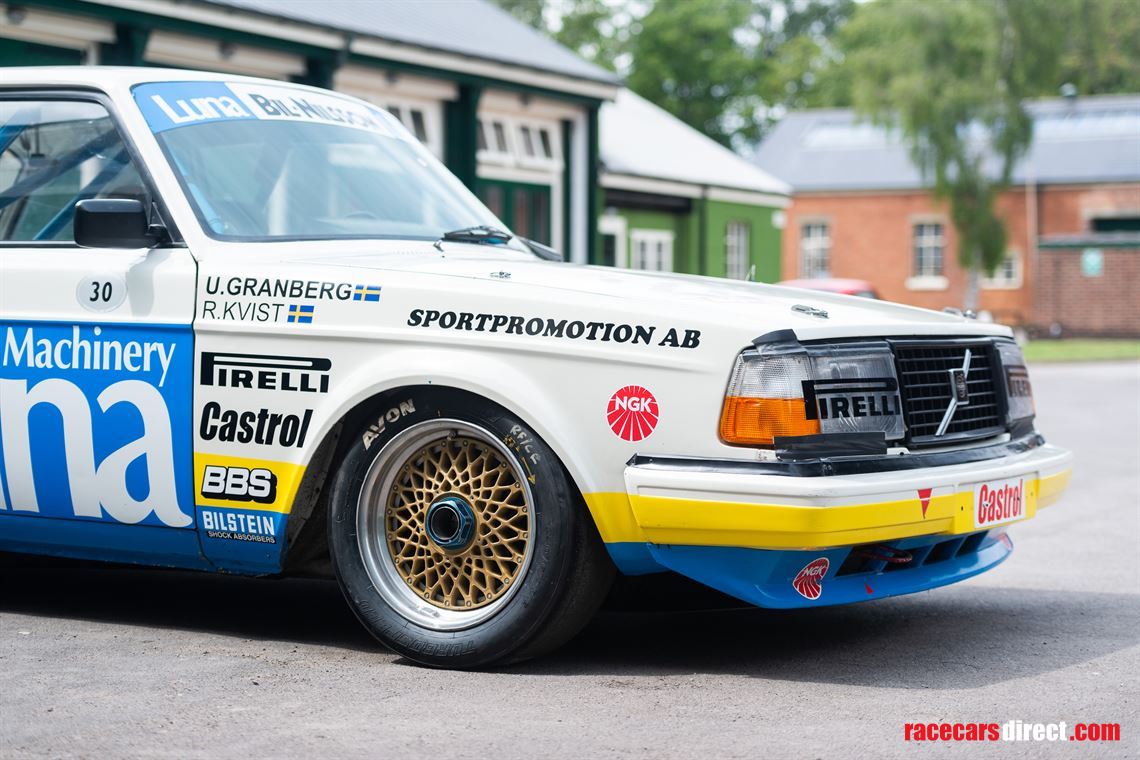 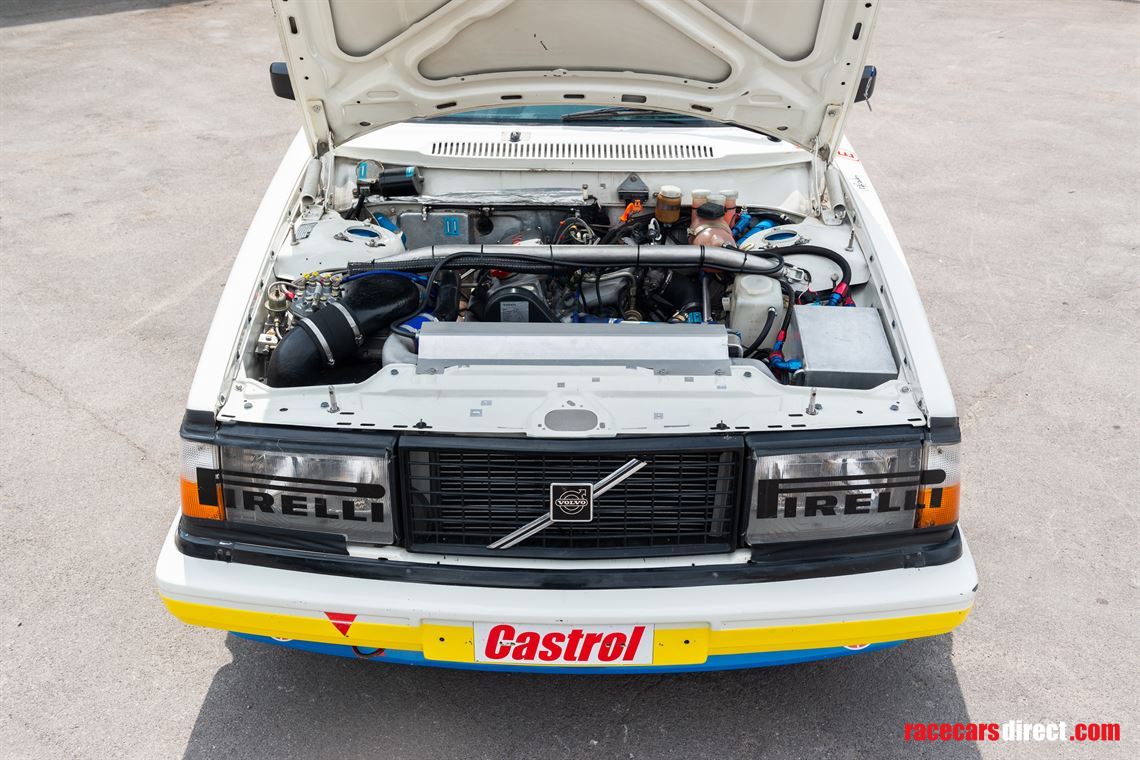 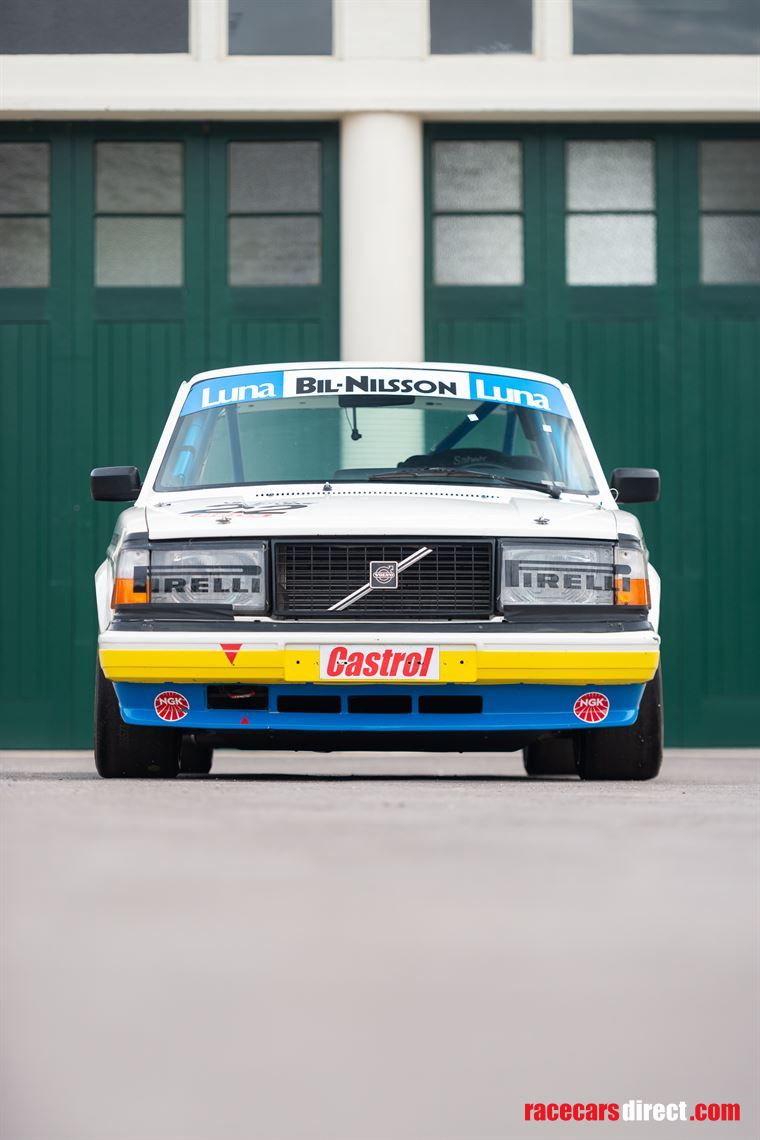 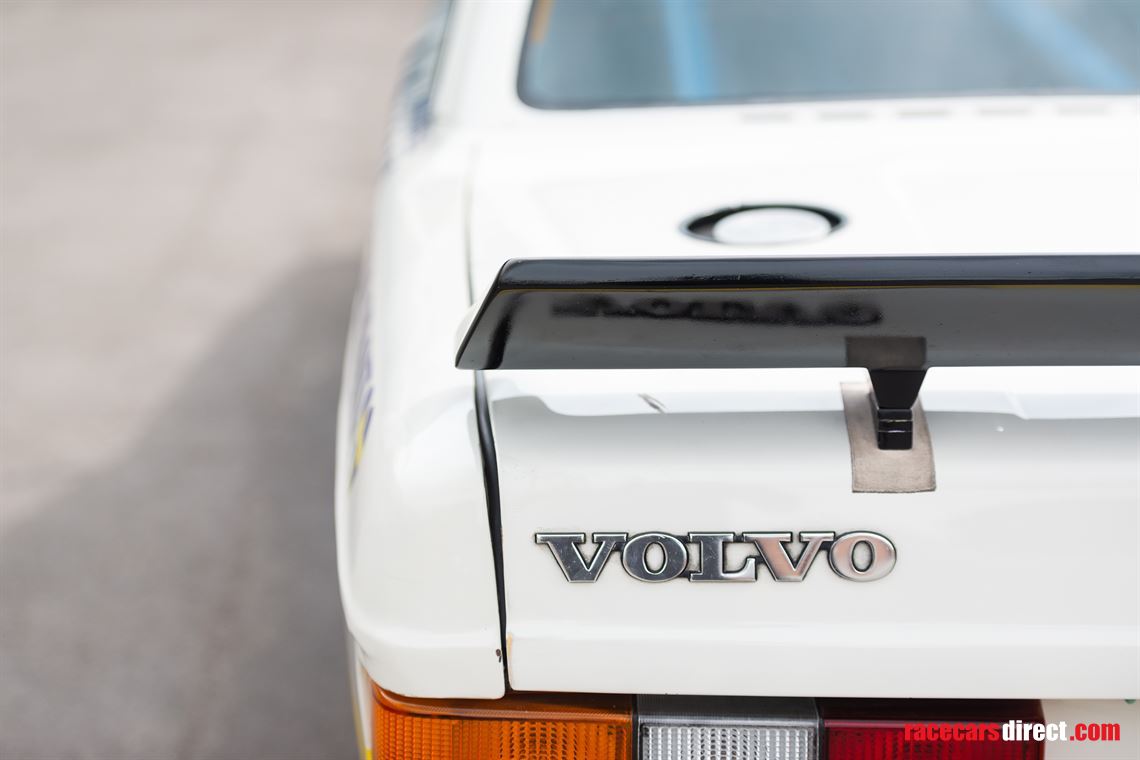 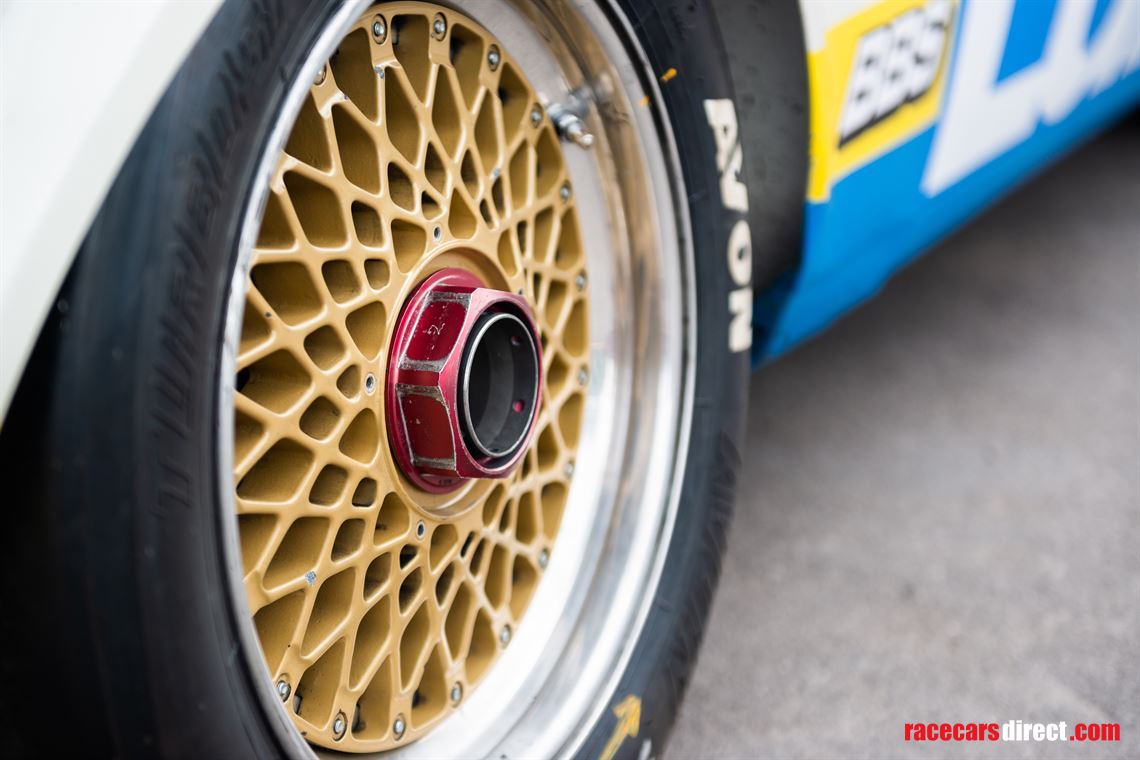 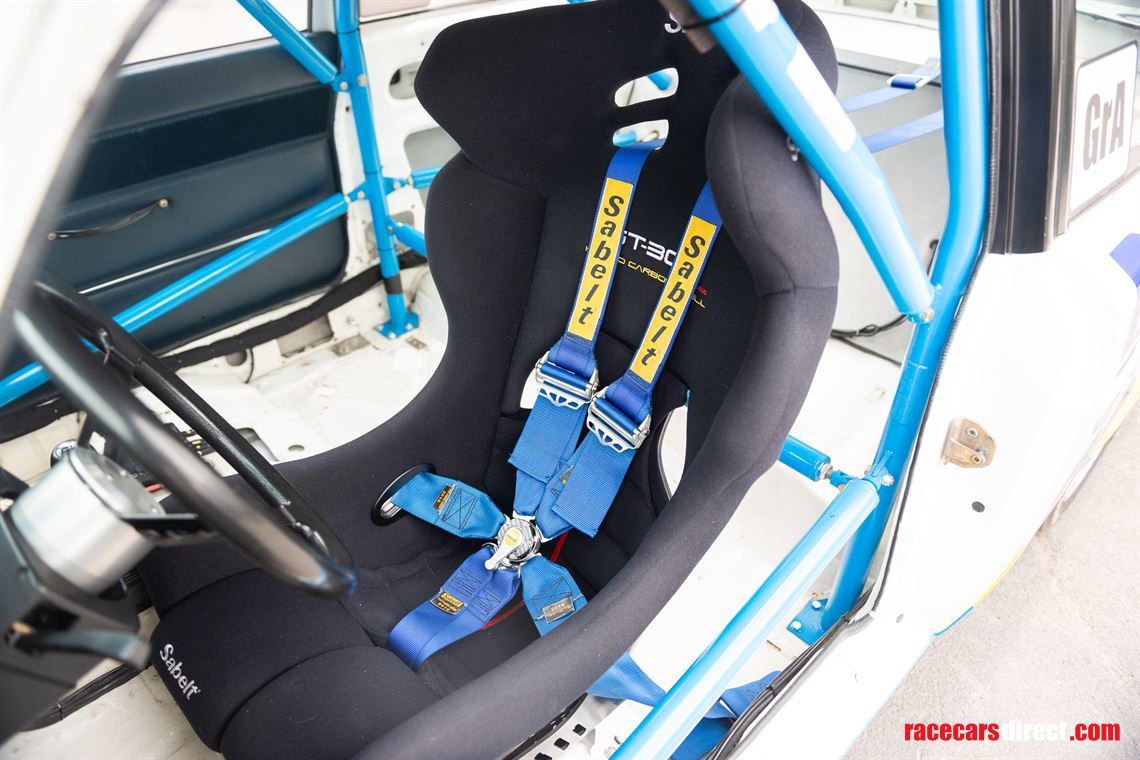 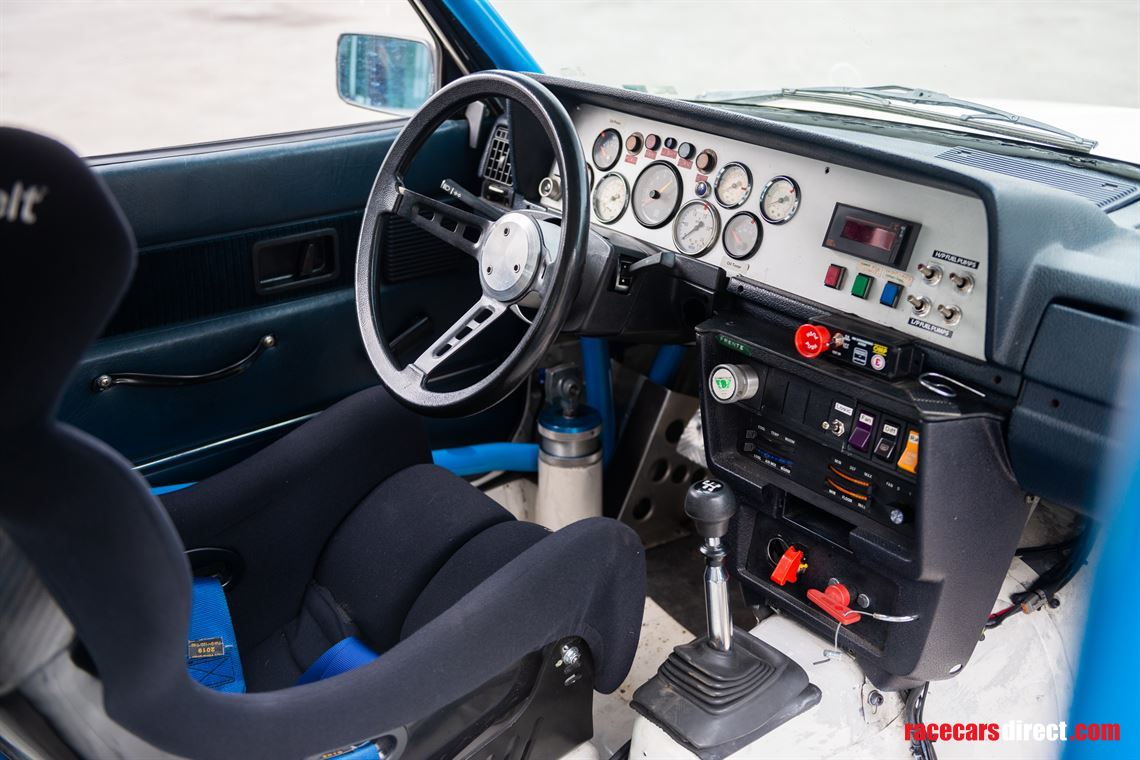 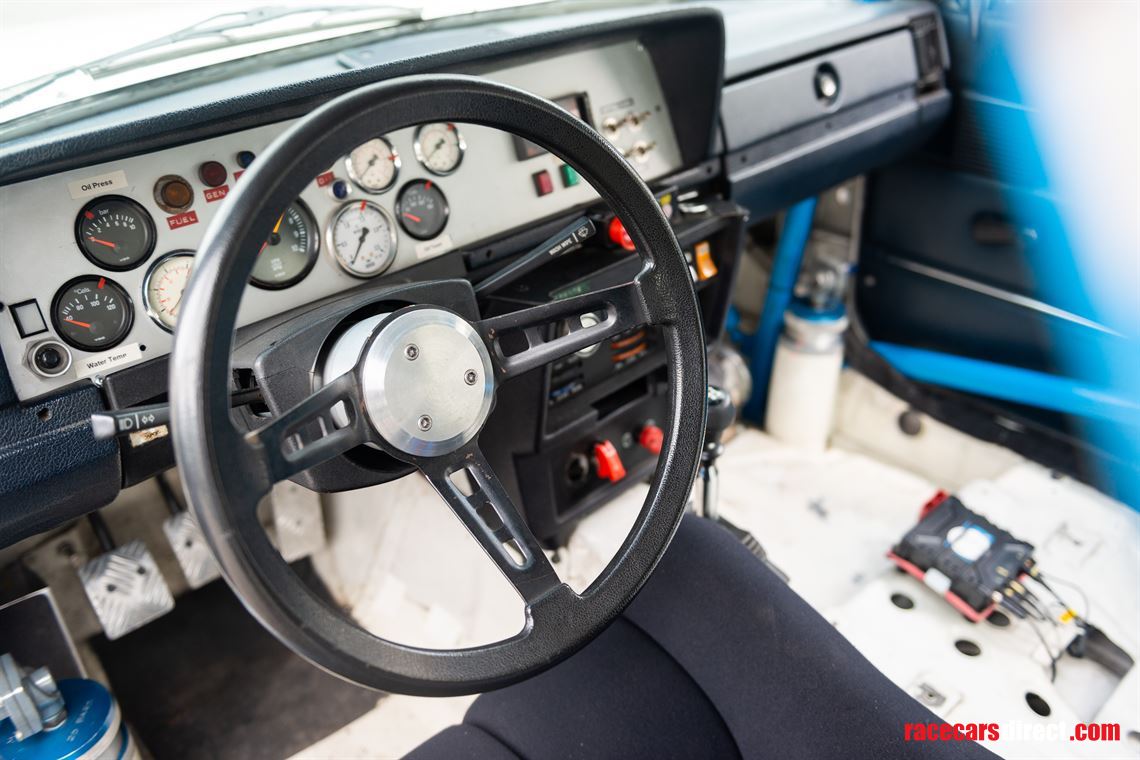 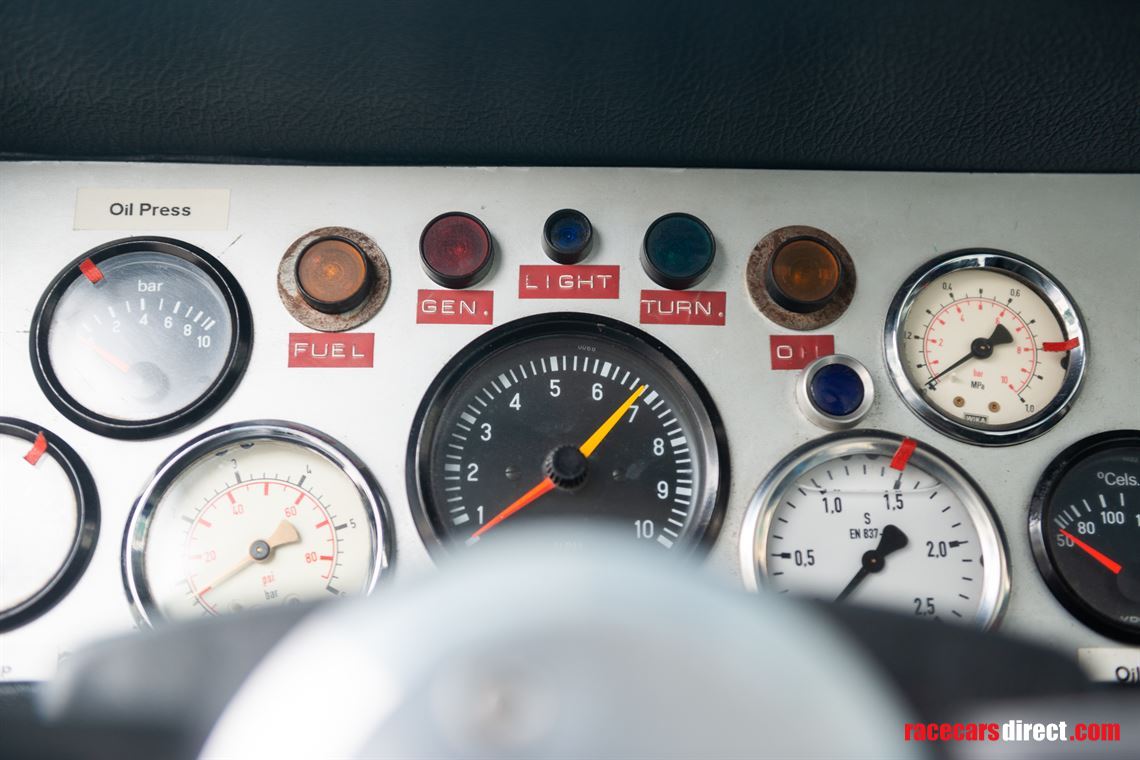 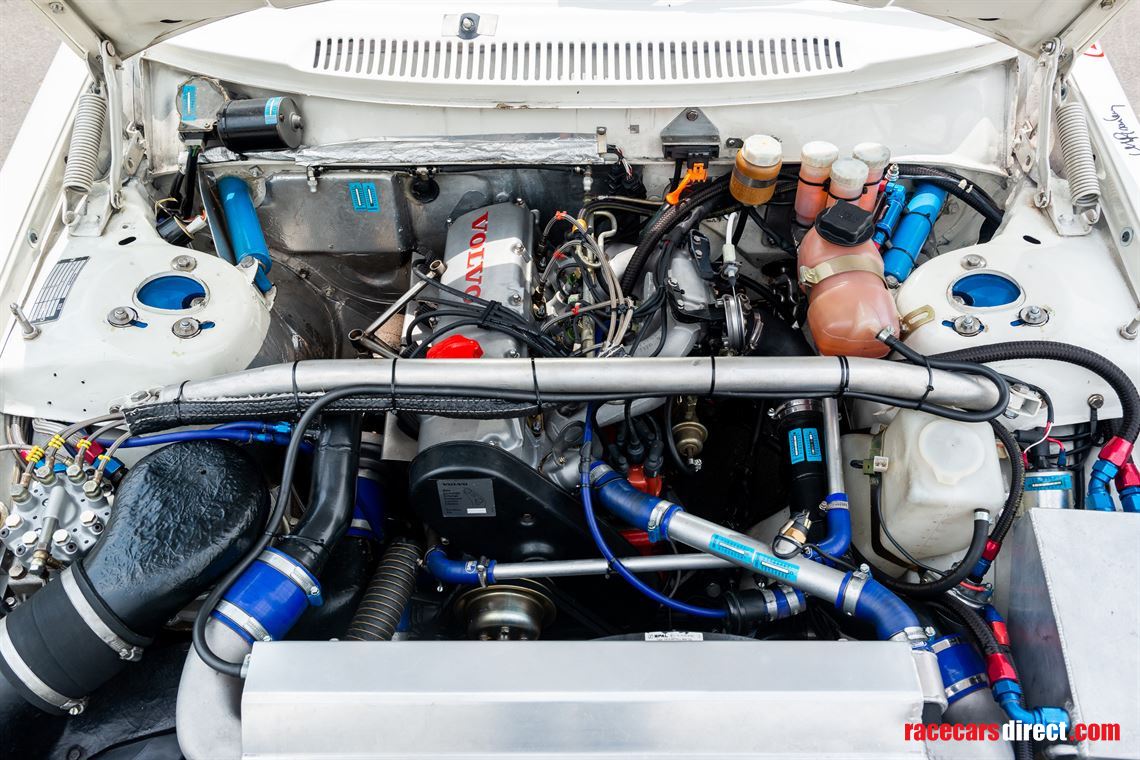 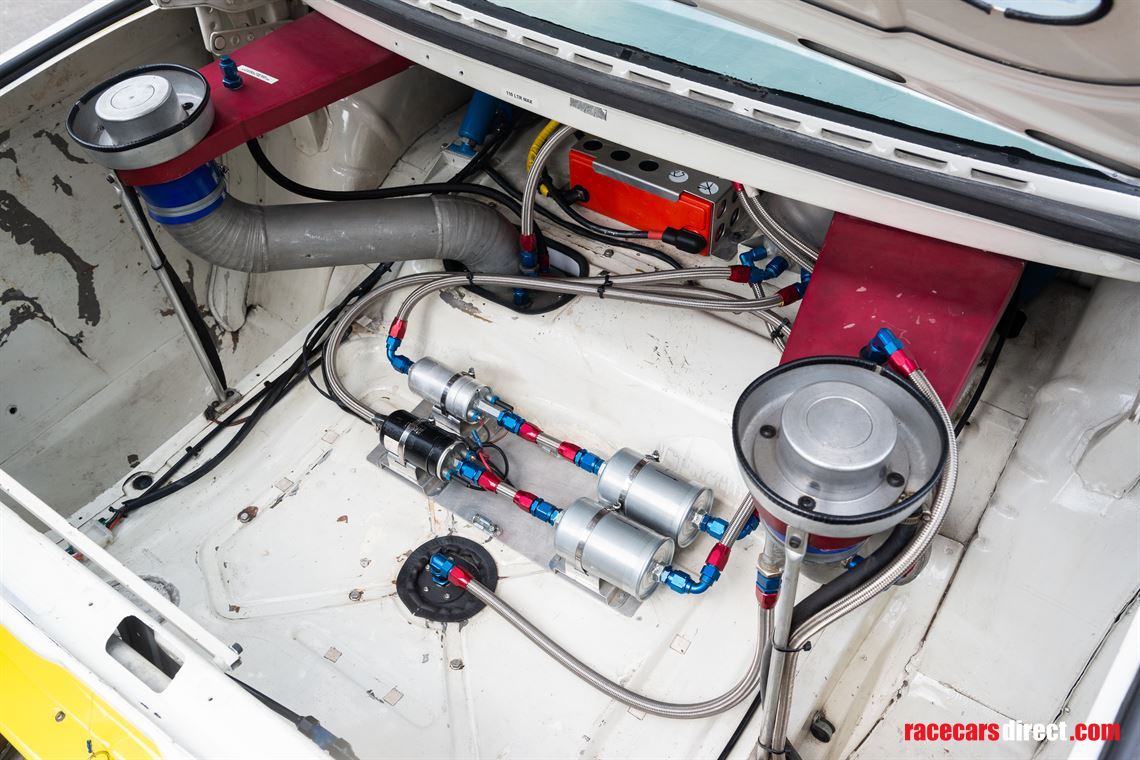 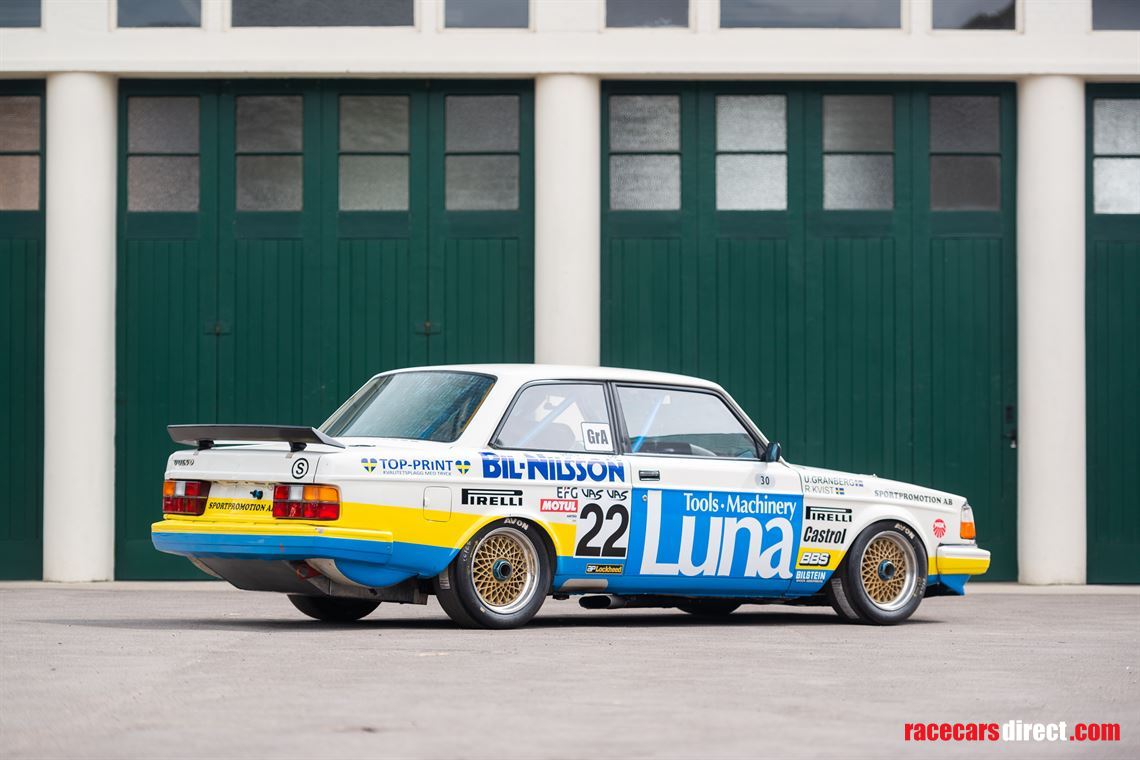 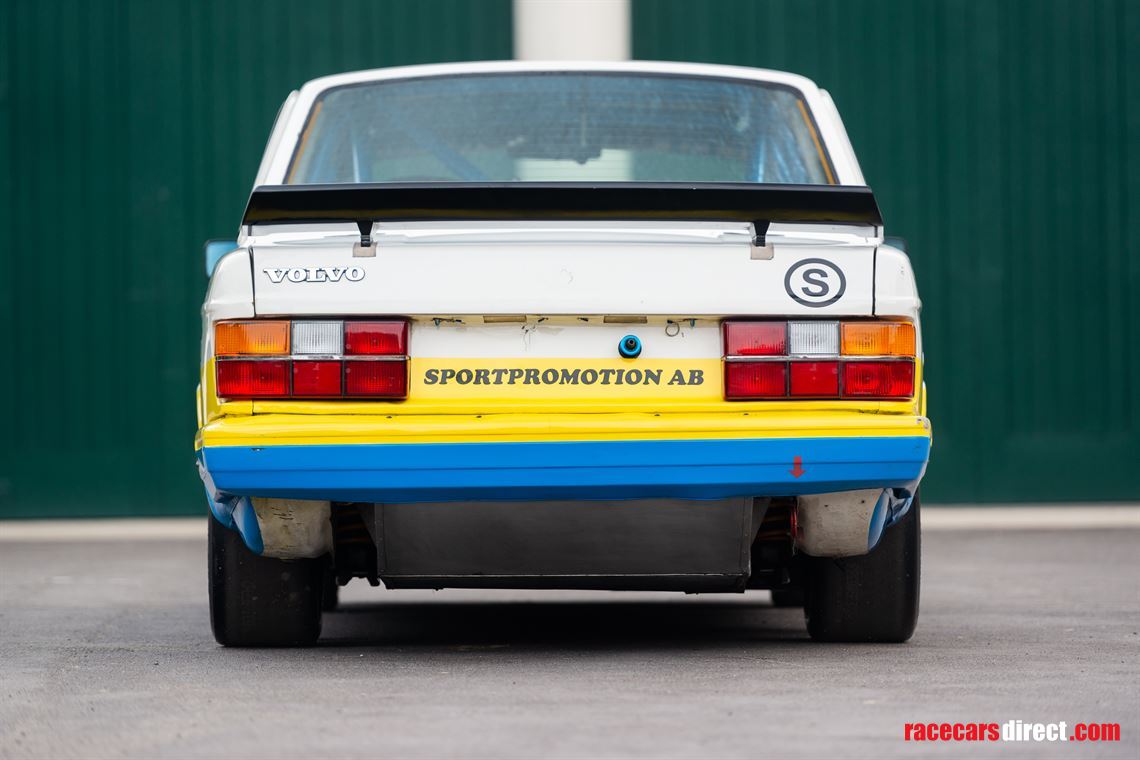 Volvo decided to use the 240 Turbo, a high-performance version of their successful 240 series road car, to enter the European Touring Car Championship (ETCC) in 1984. Affectionately nicknamed “the Flying Brick” because of its rather incongruous appearance, the racing version of the 240 Turbo was immediately competitive against more overtly sporting competition from Jaguar, BMW and Rover.

It was based on a special “Evolution” production model that had a bigger turbo, modified ECUs and a water injection system for the intake system giving the engine much greater tuning potential. The twenty or so Group A race cars that were subsequently derived from this model featured extensive further modifications to engine, gearbox, suspension and bodywork.

The initial race cars were built and prepared with full factory support by three private teams: Magnum Racing and TL Racing in Sweden and GTM Engineering in Belgium. In their first season in 1984, they ran with around 340hp and weighed in at 1,150 kg but these figures improved significantly as the cars were developed.

By the end of the season Volvo had won their first race outright in the ETCC and also won a round of the German DTM series. In 1985 Volvo dominated, winning the ETCC championship that year ahead of the V8 Rovers and in 1986 they almost repeated the feat.

This is the first Volvo to win a round of the European Touring Car Championship and is in exceptionally original condition with a clear and traceable history from new.
It was previously invited to the Goodwood Festival of Speed and Members’ Meeting and is a front running car in historic motorsport and 2017 Heritage Touring Cup champion. It is fully maintained and race ready.

1984 Golf GTI prepared by RAS Sport for the European Championship.

Ultimate Spec Escort built and Maintained regardless of cost 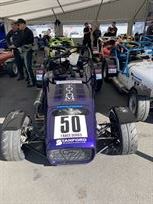