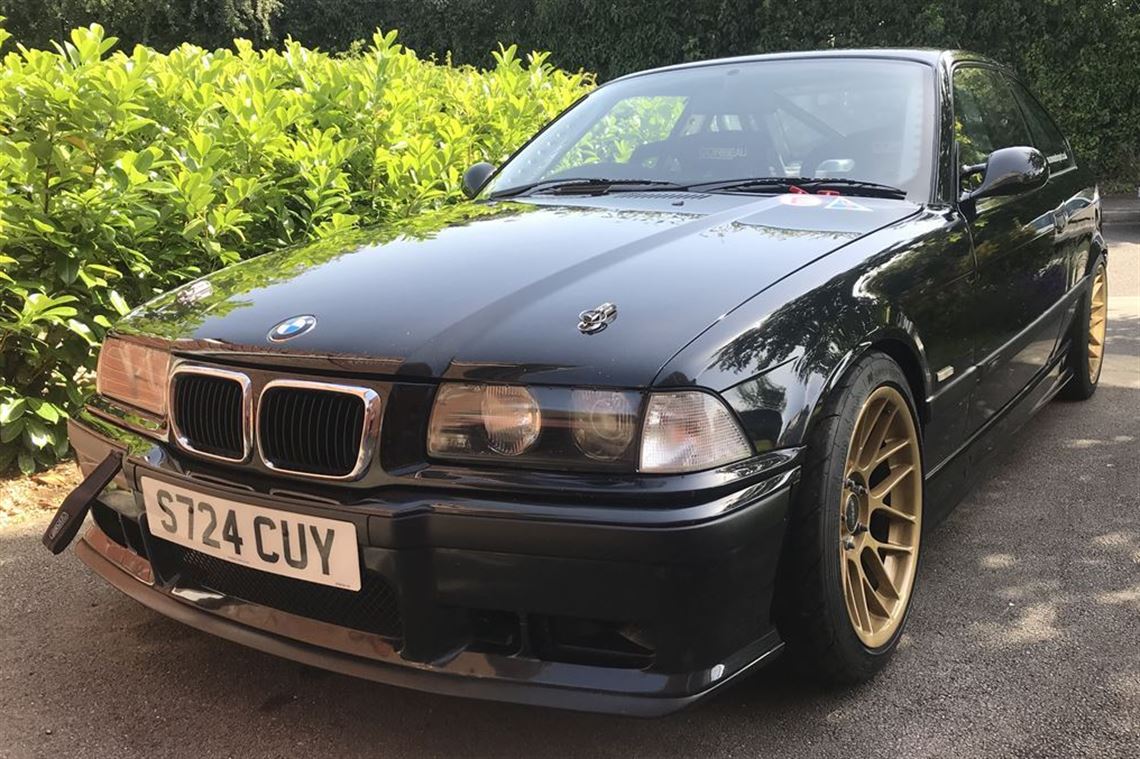 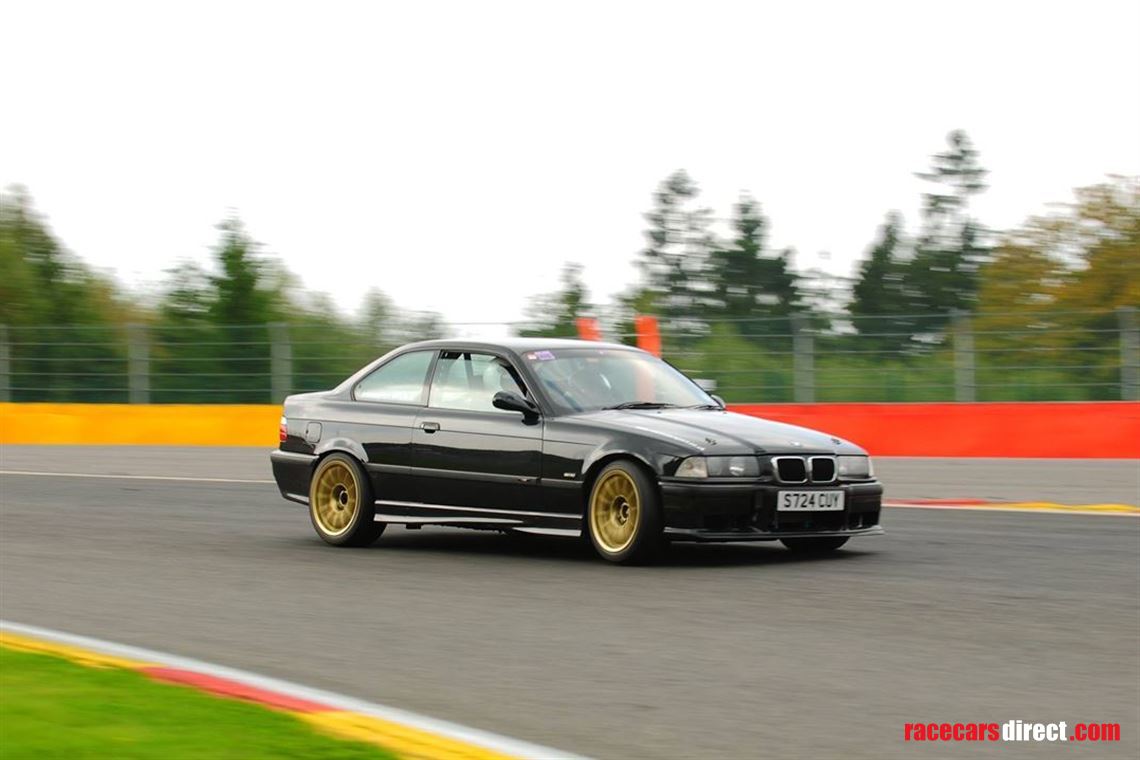 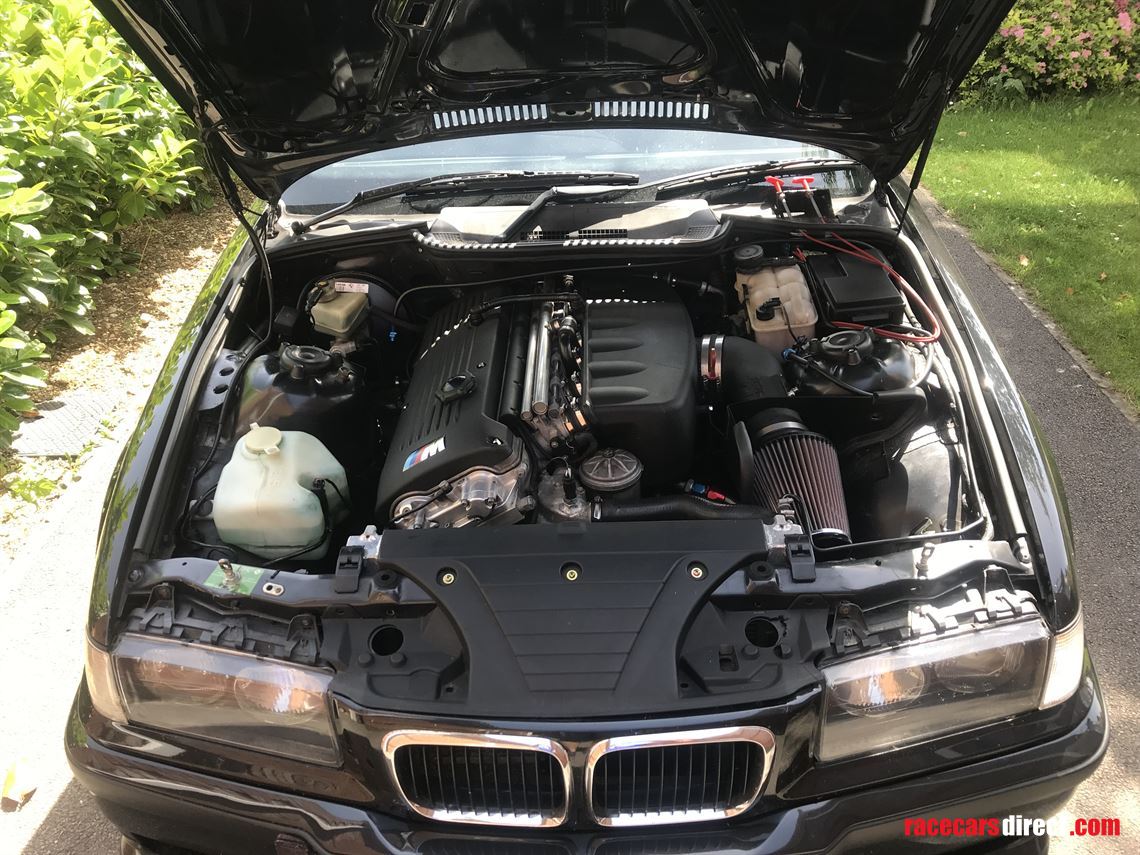 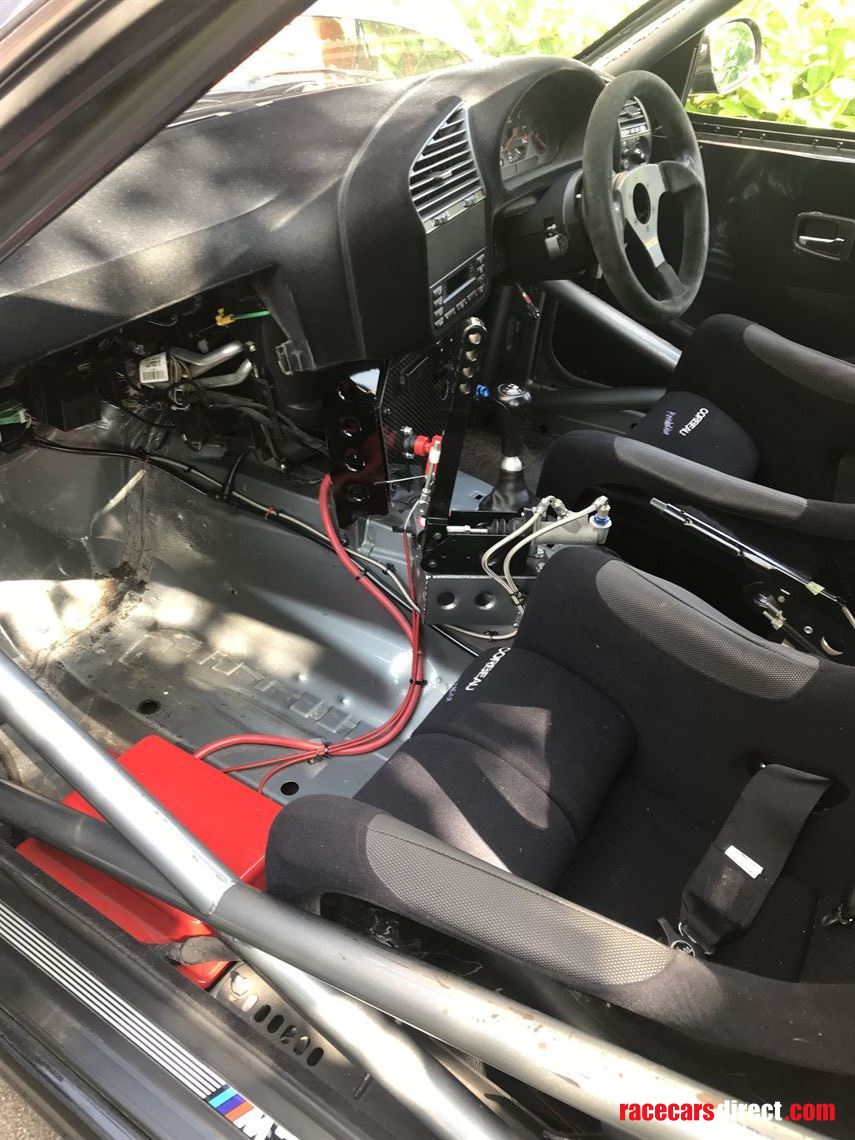 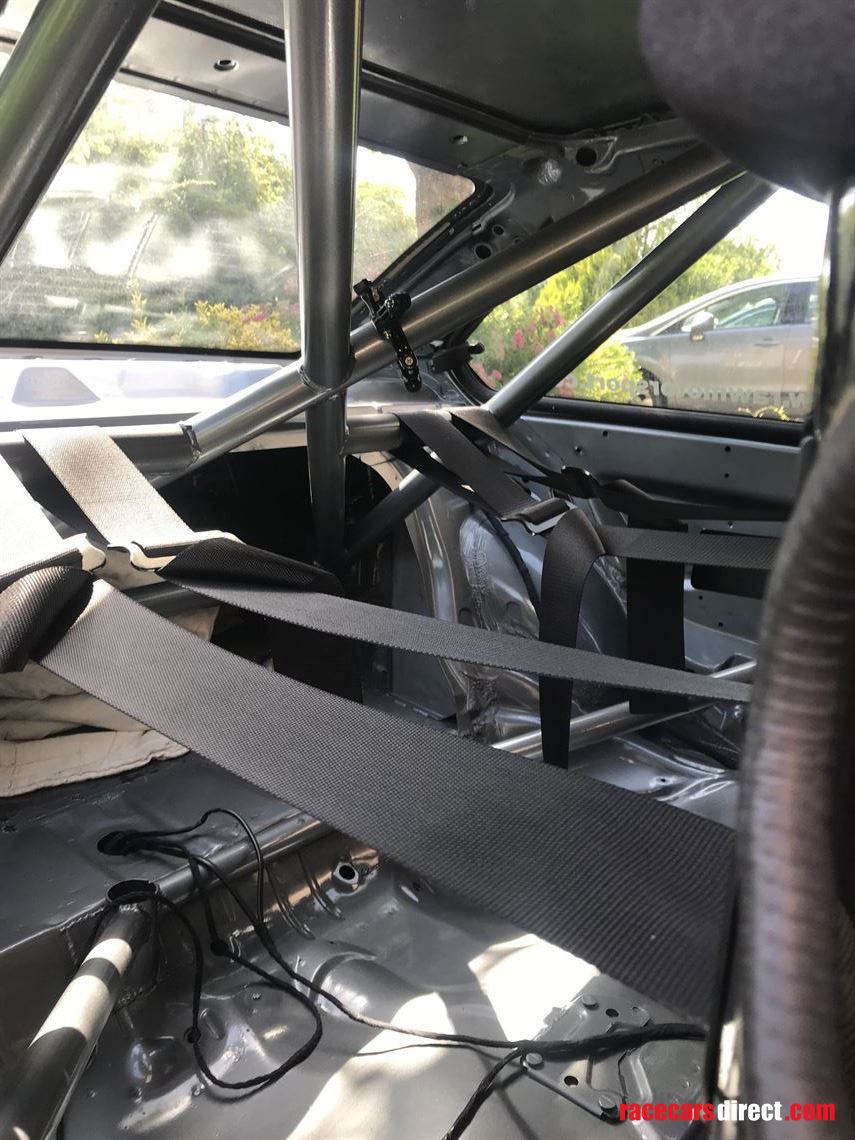 I’ve owned it since 2012, when it was built by Raw Motorsport. It was stripped down to a shell and then caged and built back up.

It originally had the S50B32 Evo engine, but after a trip to Spa in late 2014, and getting annoyed with being as fast as the Porsches in the corners, but not on the straights, I decided to carry out the E46 M3 S54B32 engine conversion. This was also done by the much regarded Raw Motorsport.

I’ve enjoyed the car thoroughly with trackdays at most circuits in the south of England, Castle Combe, Goodwood, Silverstone, Thruxton etc and also a couple of trips to Spa and the Nurburgring. But the last couple of years, I’ve only done 3 trackdays and I think its time to let it go.

The S54 transformed it, especially since getting the Delta ECU. It’s seriously quick now.

Could be enjoyed as it is for trackdays or even used for as a race car for Kuhmo Cup etc with a couple of tweaks.

I’ve also got some more upgrades to go with the car, just not got round to getting fitted;

I've got lots more photos I can send over.

Currently build for KUMHO Championship specs but legible for many other race series.