UOU with the Original! 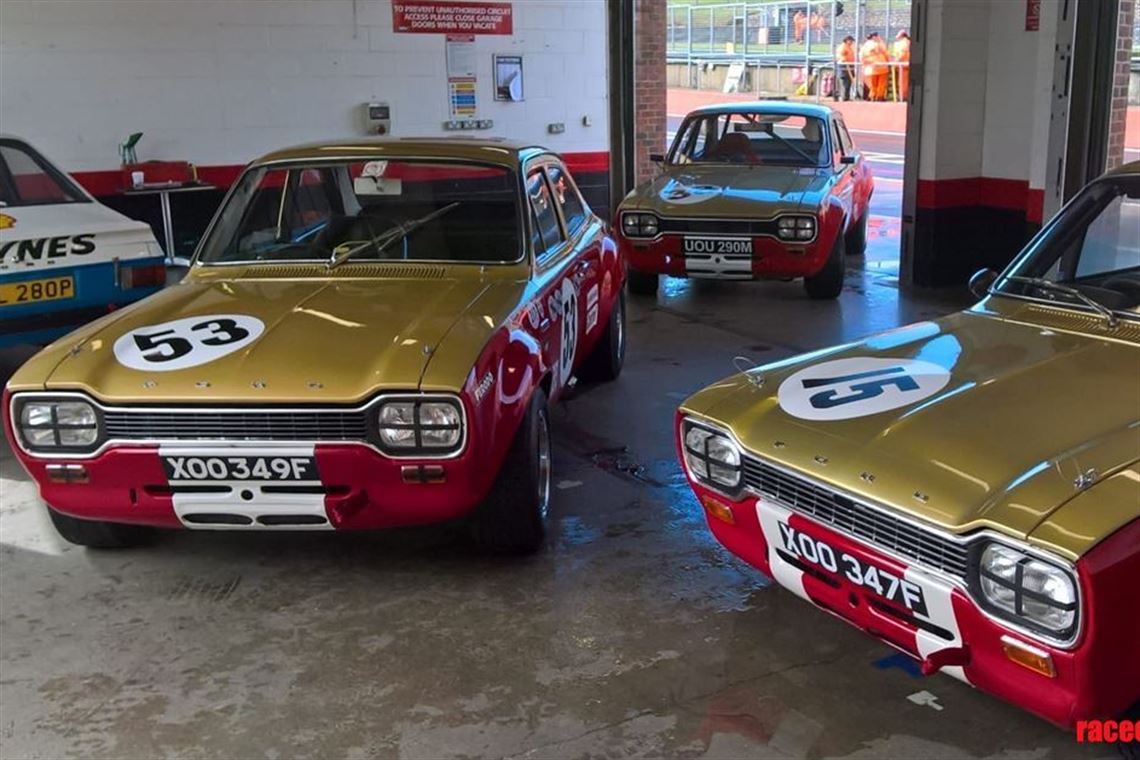 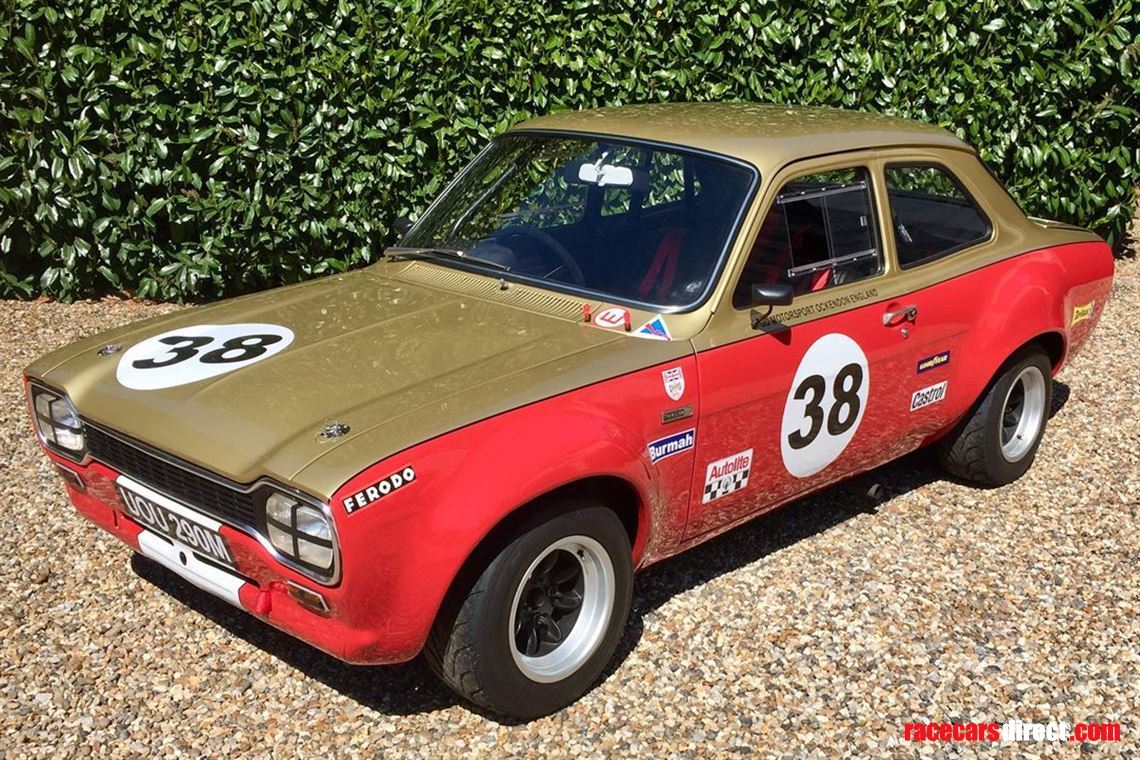 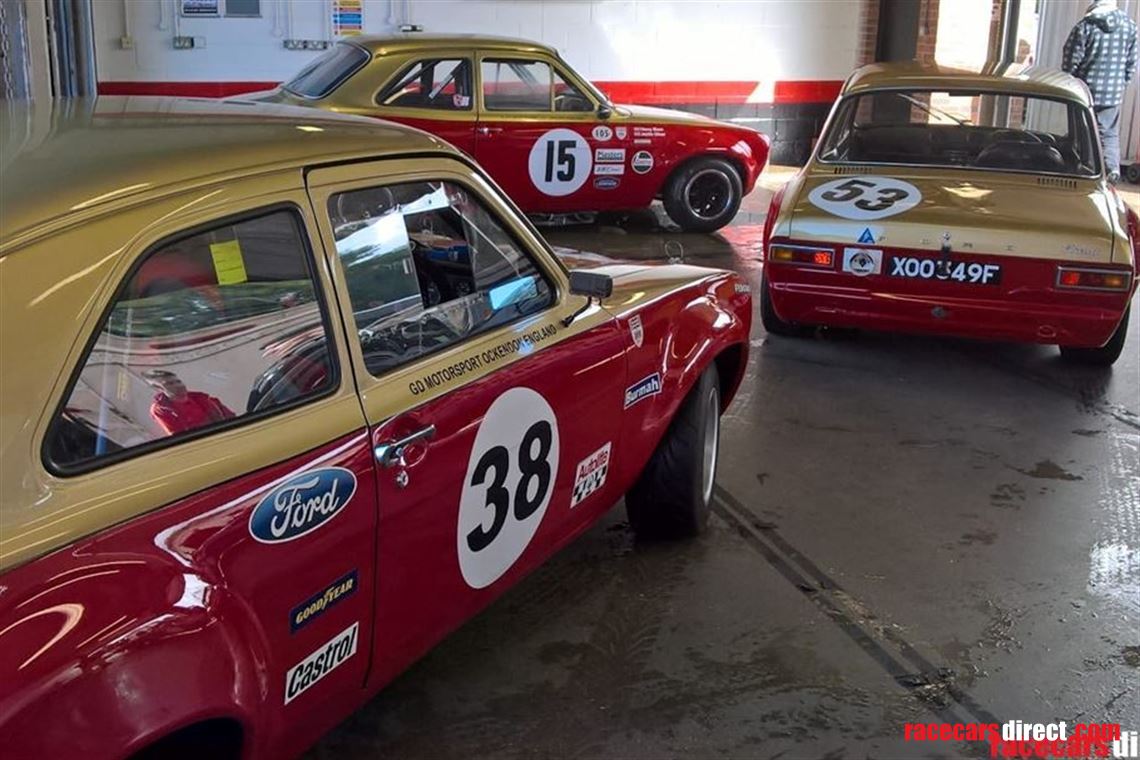 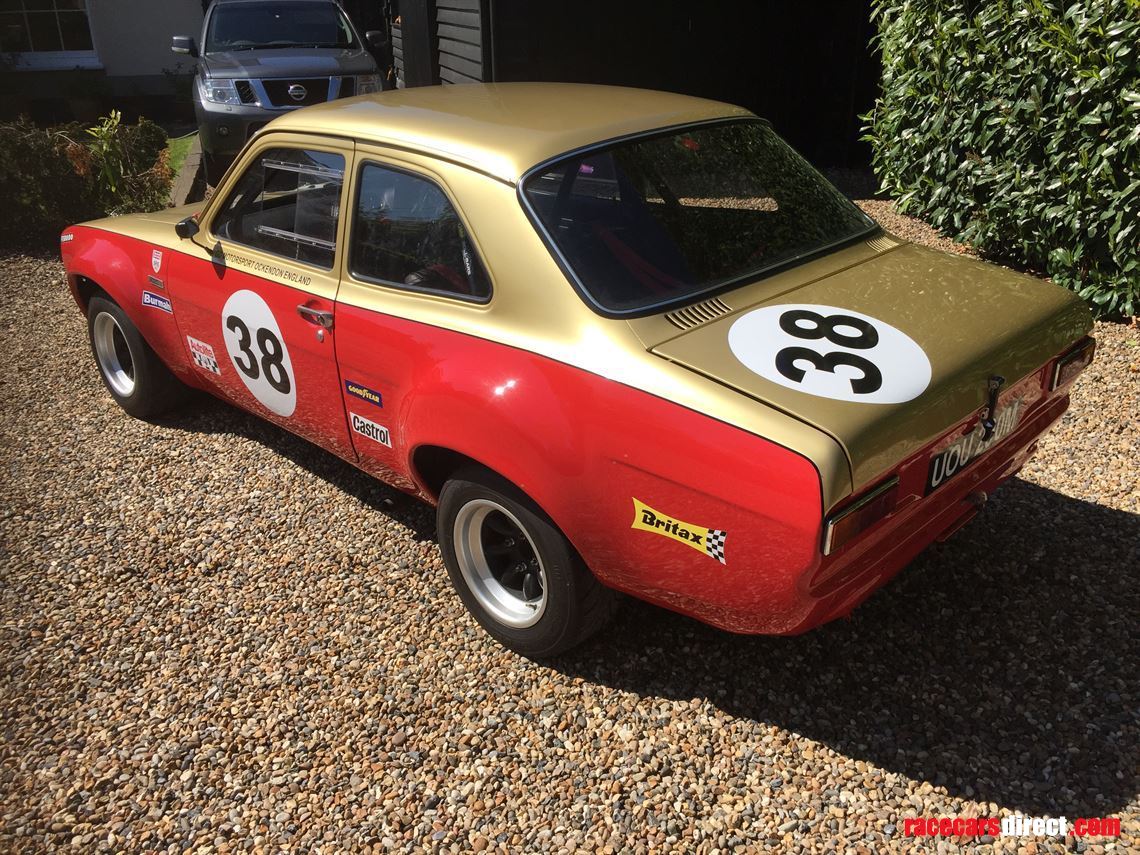 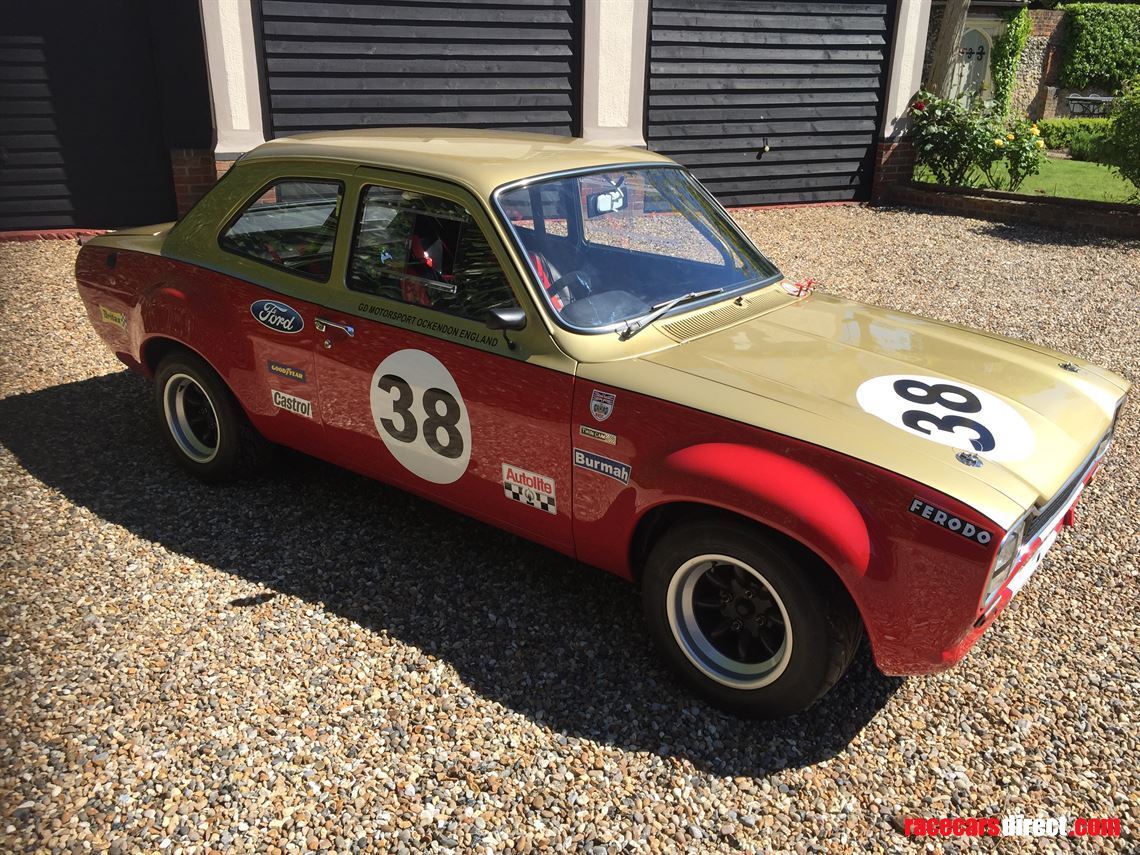 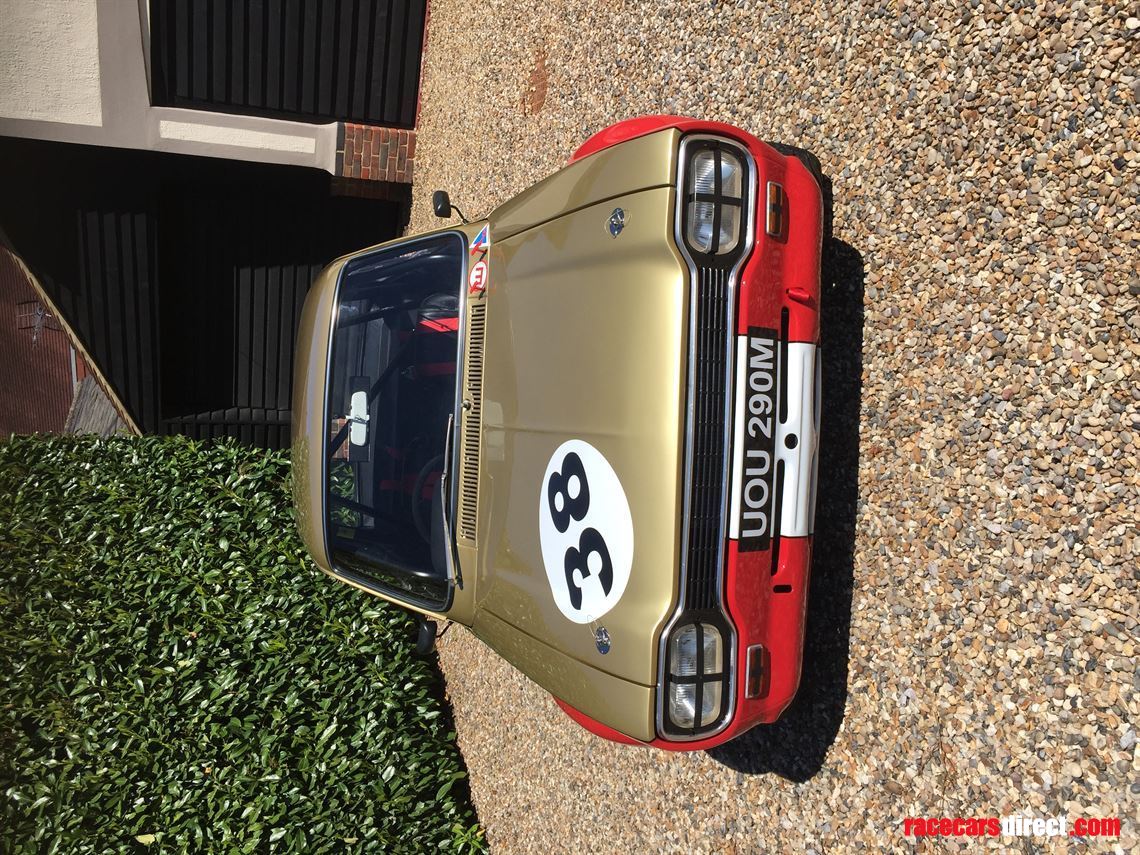 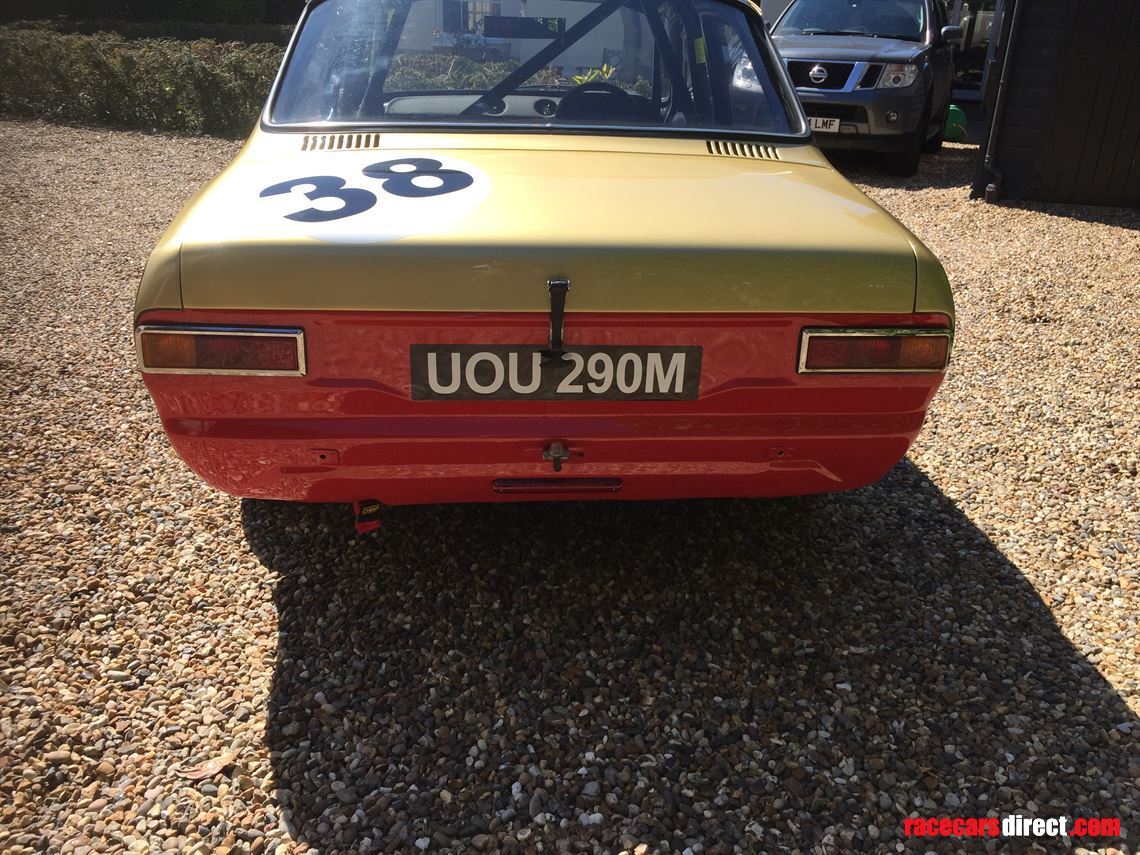 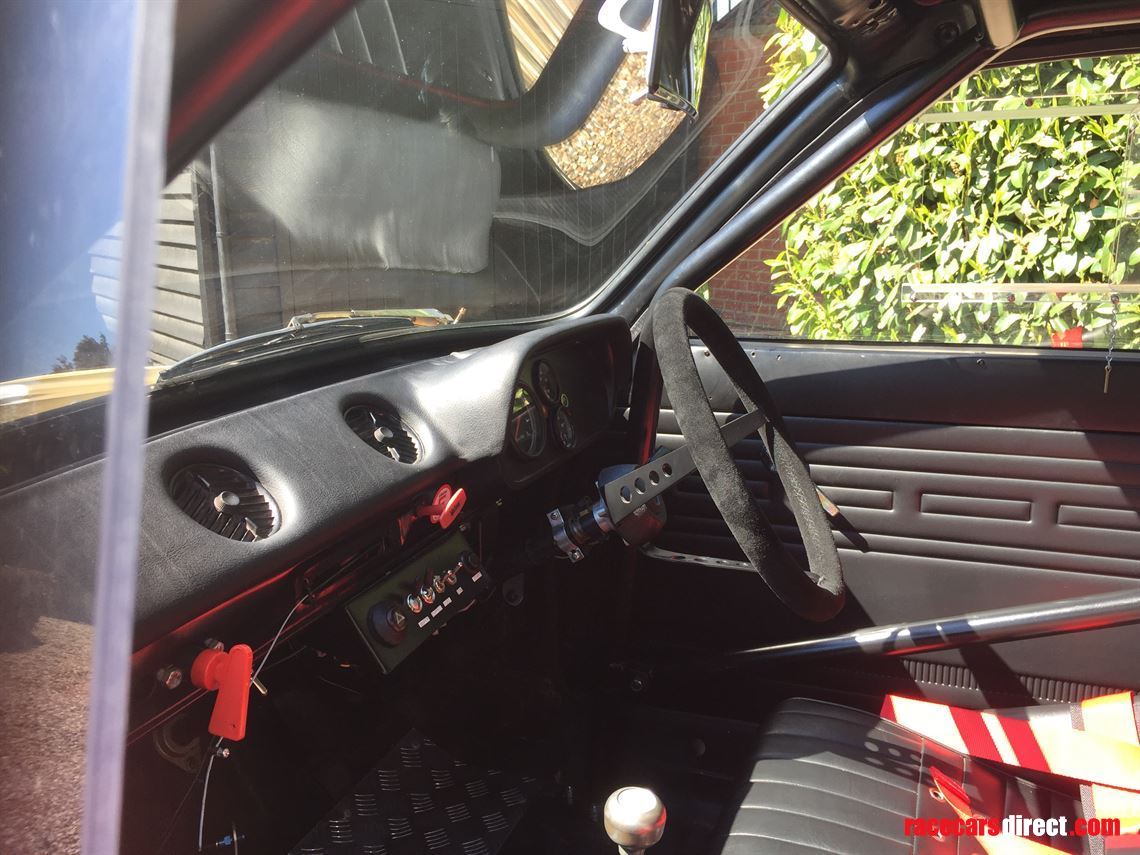 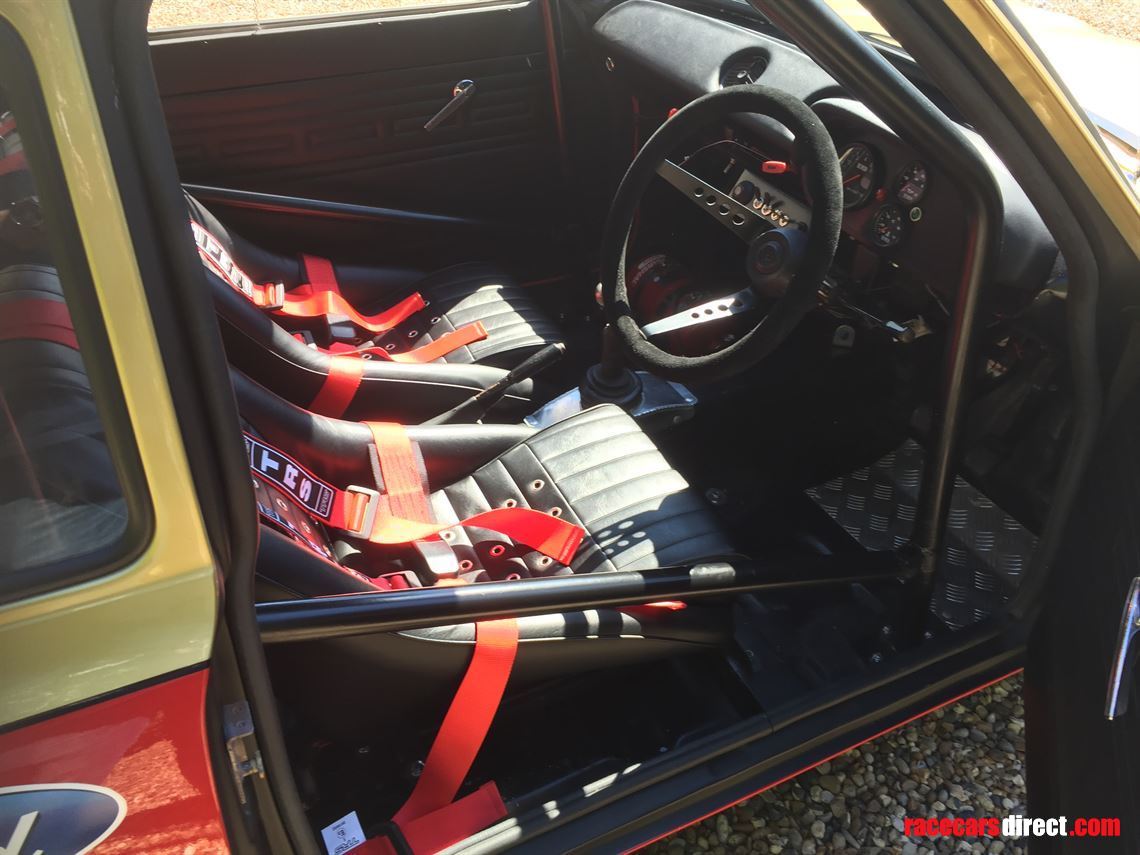 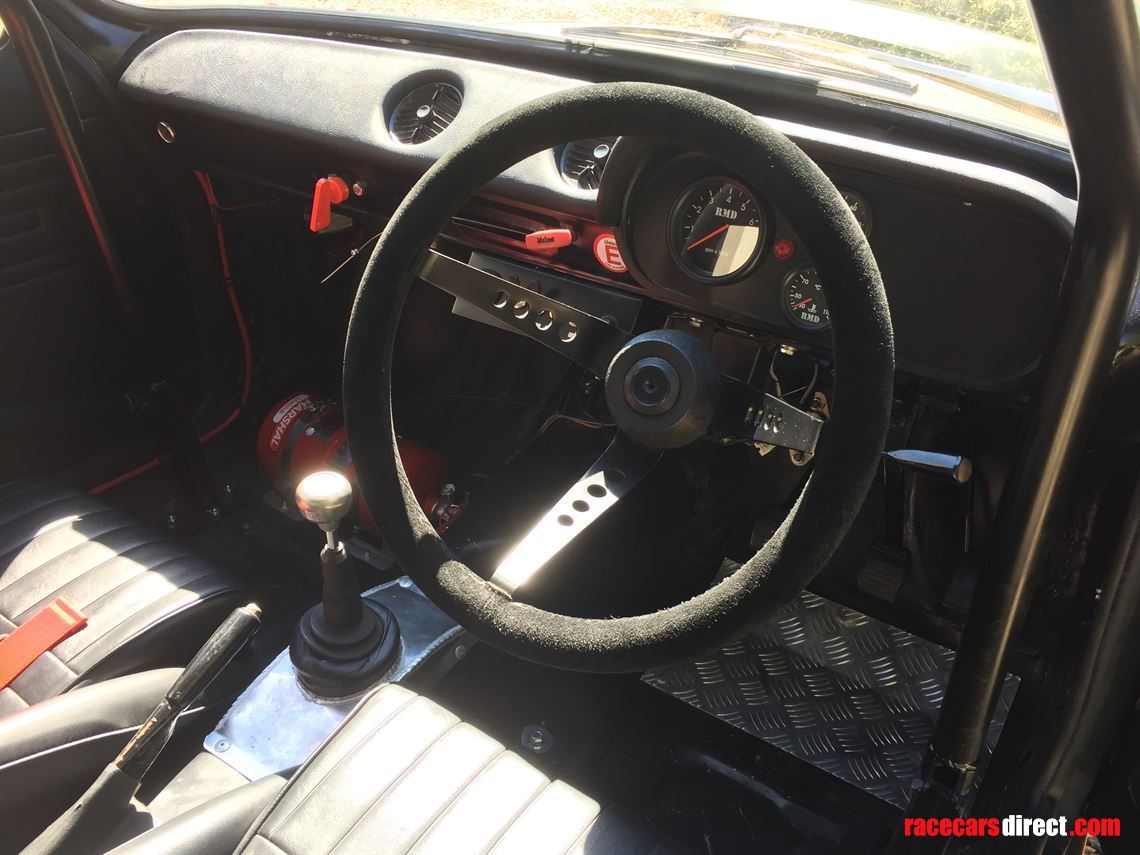 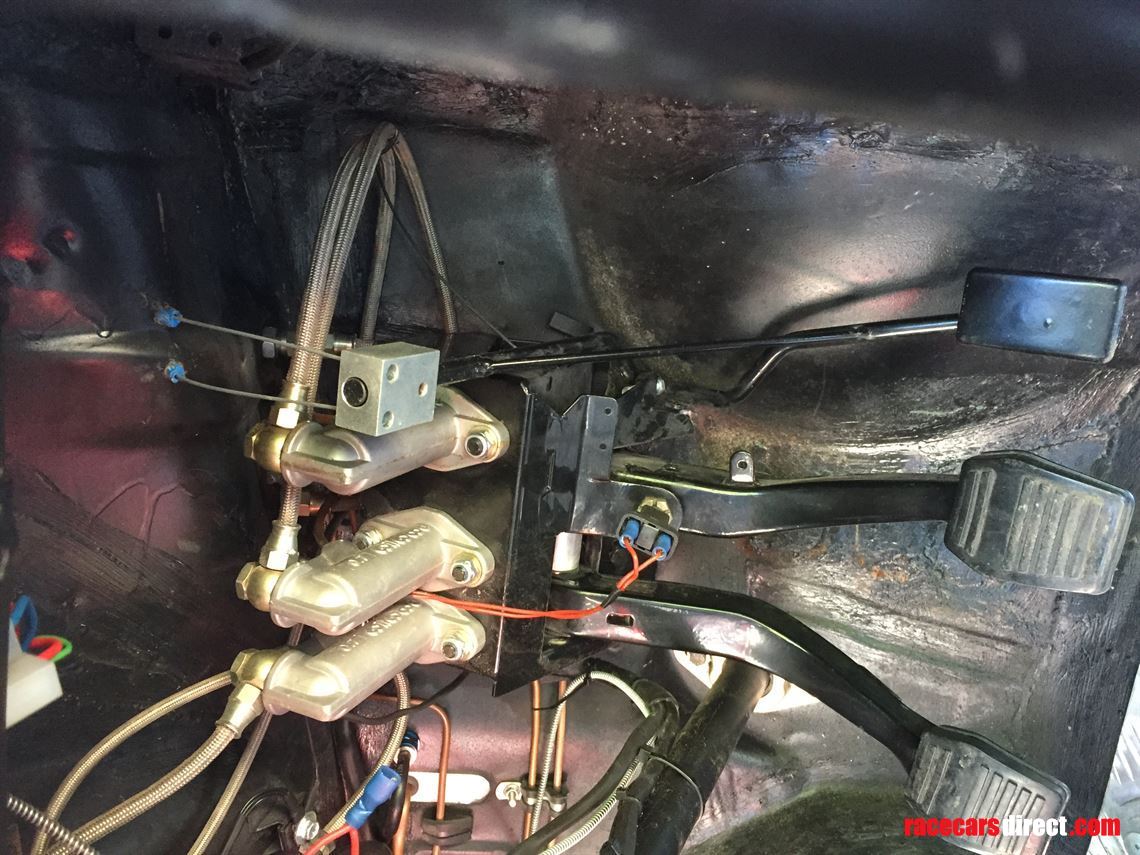 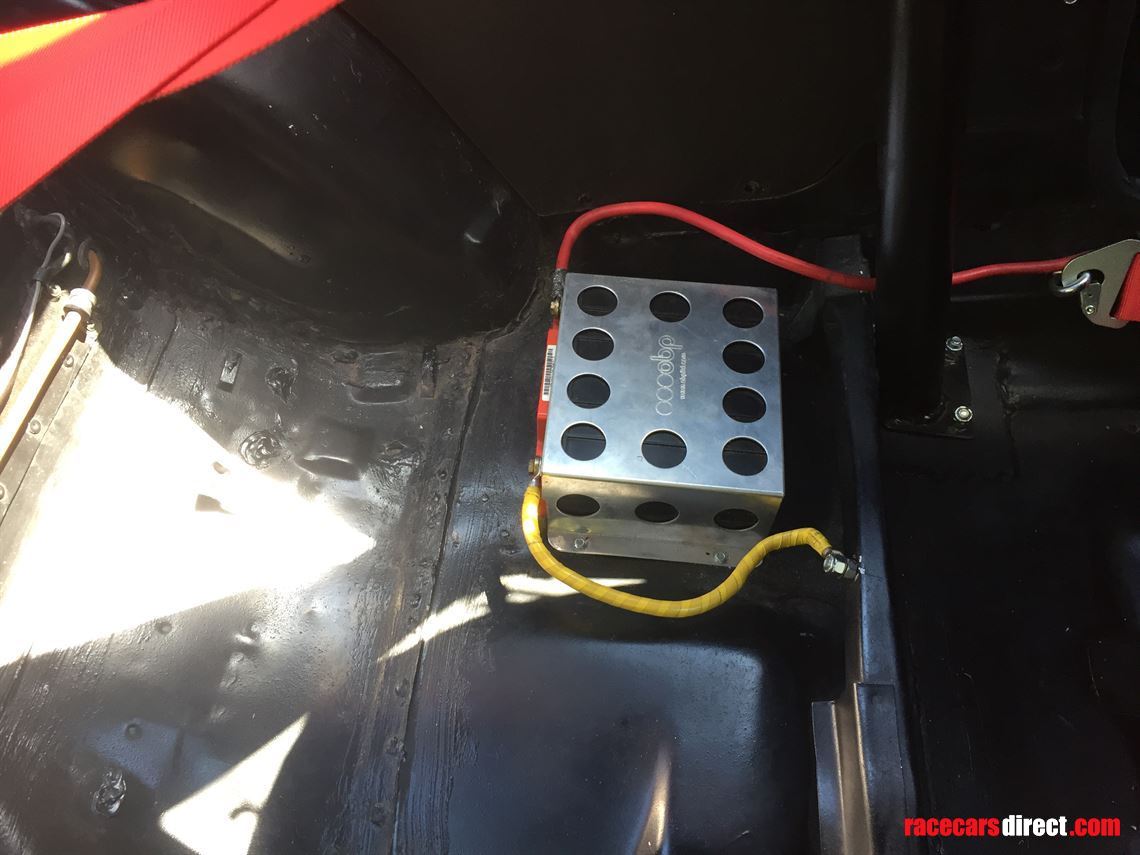 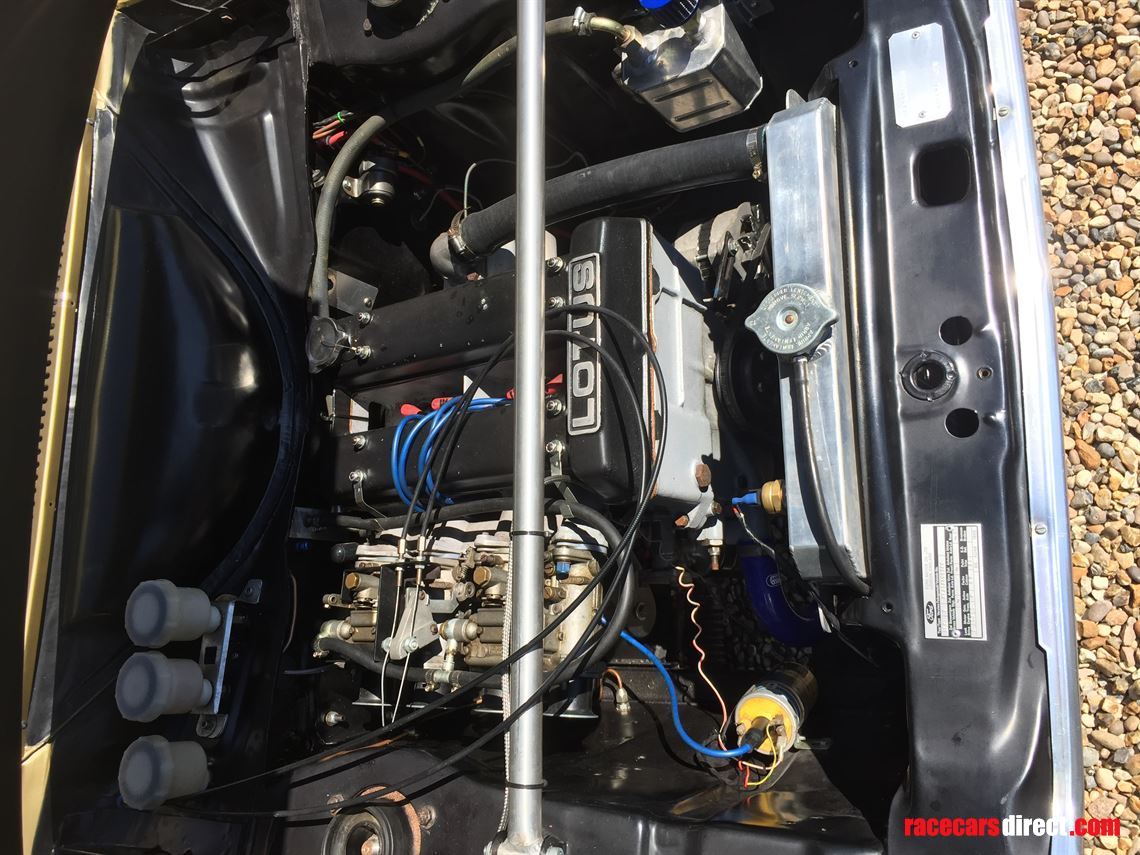 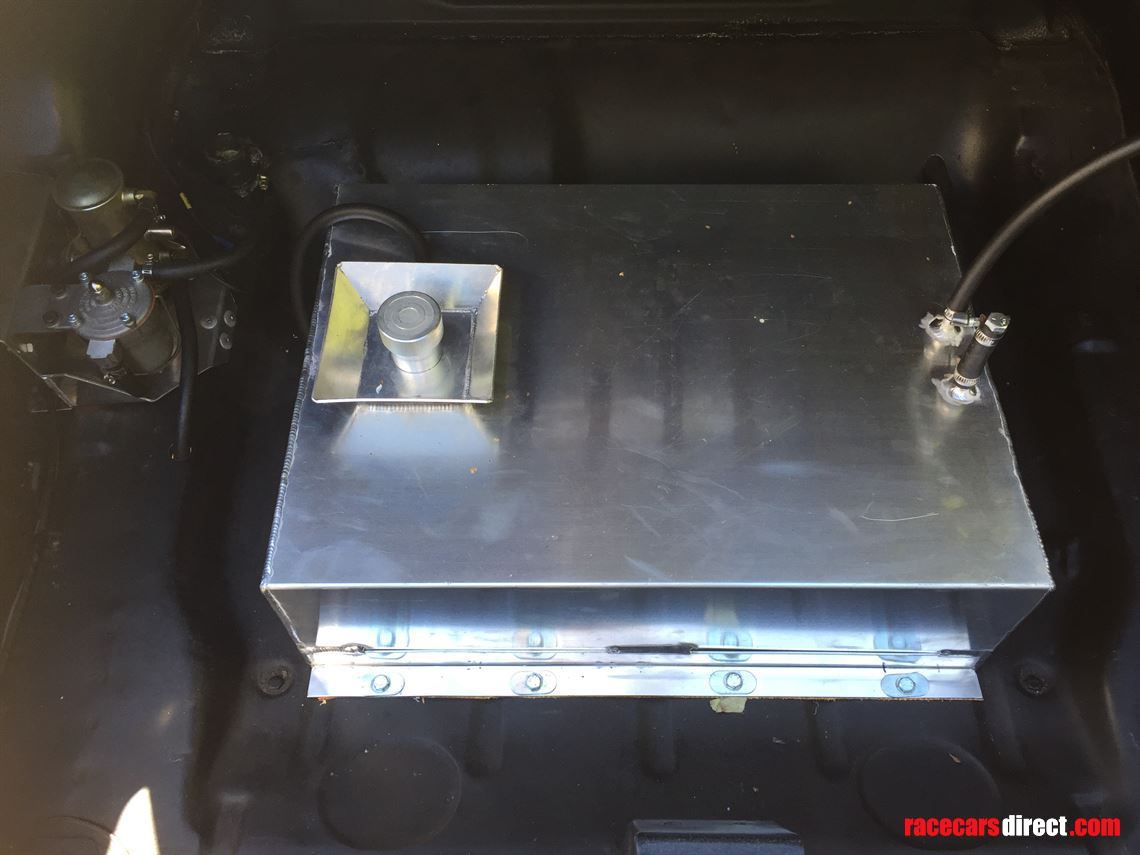 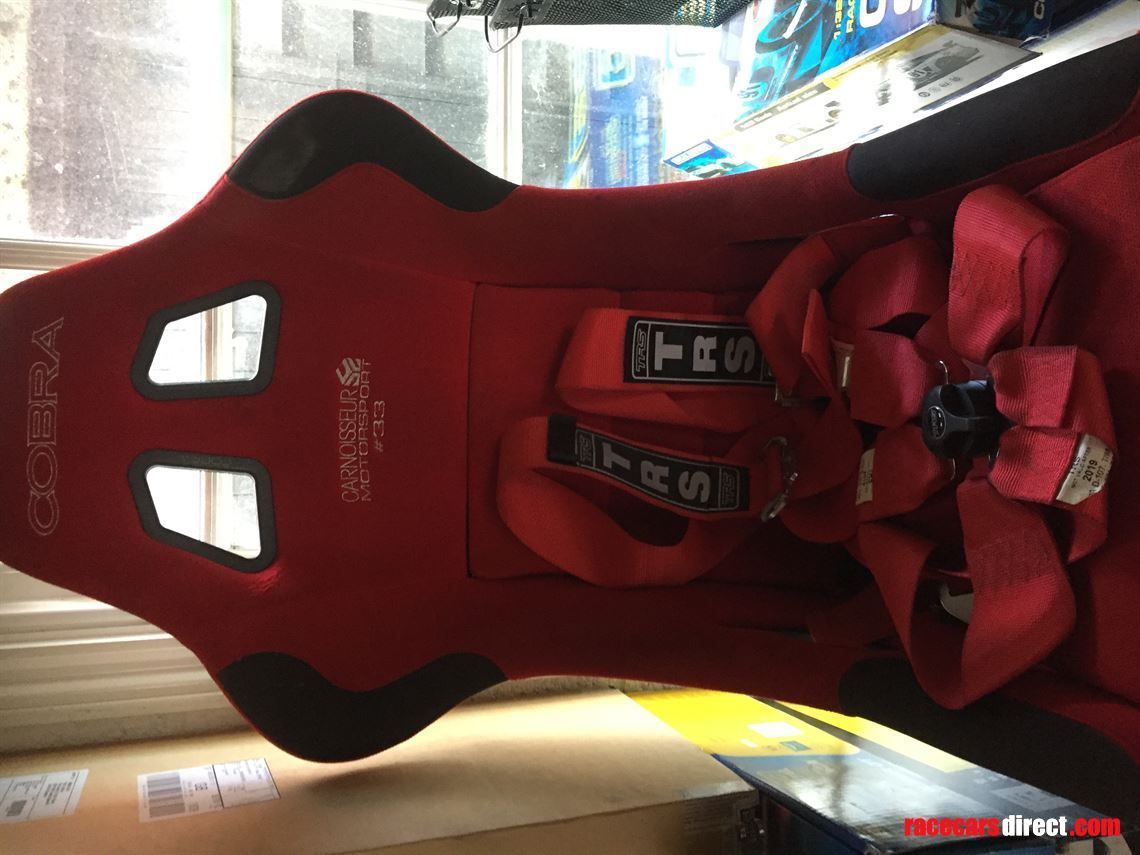 The car is immaculate having just been run at one event since the build. It is eligible as is for a number of series in addition to the HSCC Ford Escort Races and would be an excellent basis to build a Group 5 Touring Car for entry into the exciting new Motor Racing Legends Sixties Touring Challenge with U2TC which encompasses some of the best events of 2020 the Donington Historic Meeting, Thruxton Historic, Silverstone Classic and Spa Six Hours

The 1968 RAC British Saloon Car Championship was the eleventh running of the championship and marked the tenth anniversary of the championship's creation. Frank Gardner became the first driver to claim two titles in a row when he took the 1968 crown, using an Alan Mann prepared Ford Escort TC. Known to Escort aficionados as XOO 349F.

UOU290M is a 1974 Escort Mexico which has been completely restored from the ground up by Gary Davis Motorsport as a tribute to this car. Gary completed the restoration in time for the car to take part in the Historic Sports Car Club’s 50th Anniversary Celebration Race which was held on the 23 September 2018. Henry Mann was kind enough to allow the car to be photographed with the actual car (349) and sister car (347) at the event.

The Car is currently up for auction on TheMarket.co.uk

Full details can be provided by contacting TheMarket or Paul on paullat@hotmail.com or Gary on 07976726657 or garydavis77@btinternet.com. The car can be viewed at TheMarketHQ