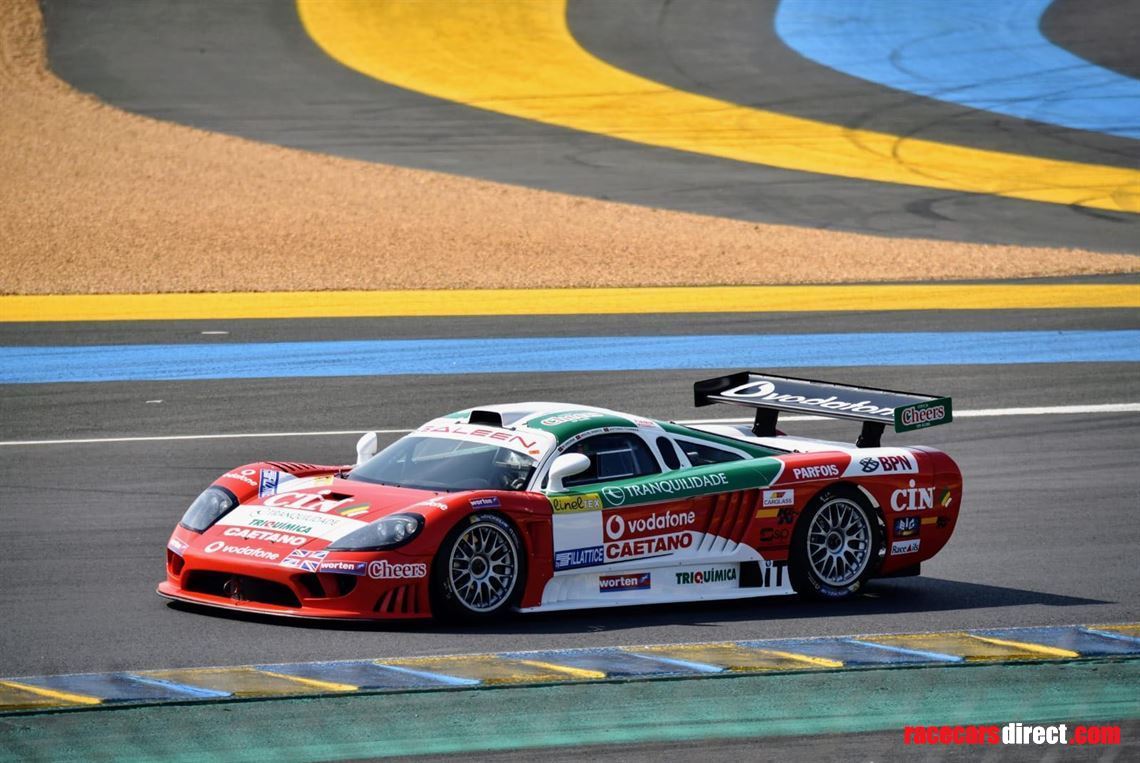 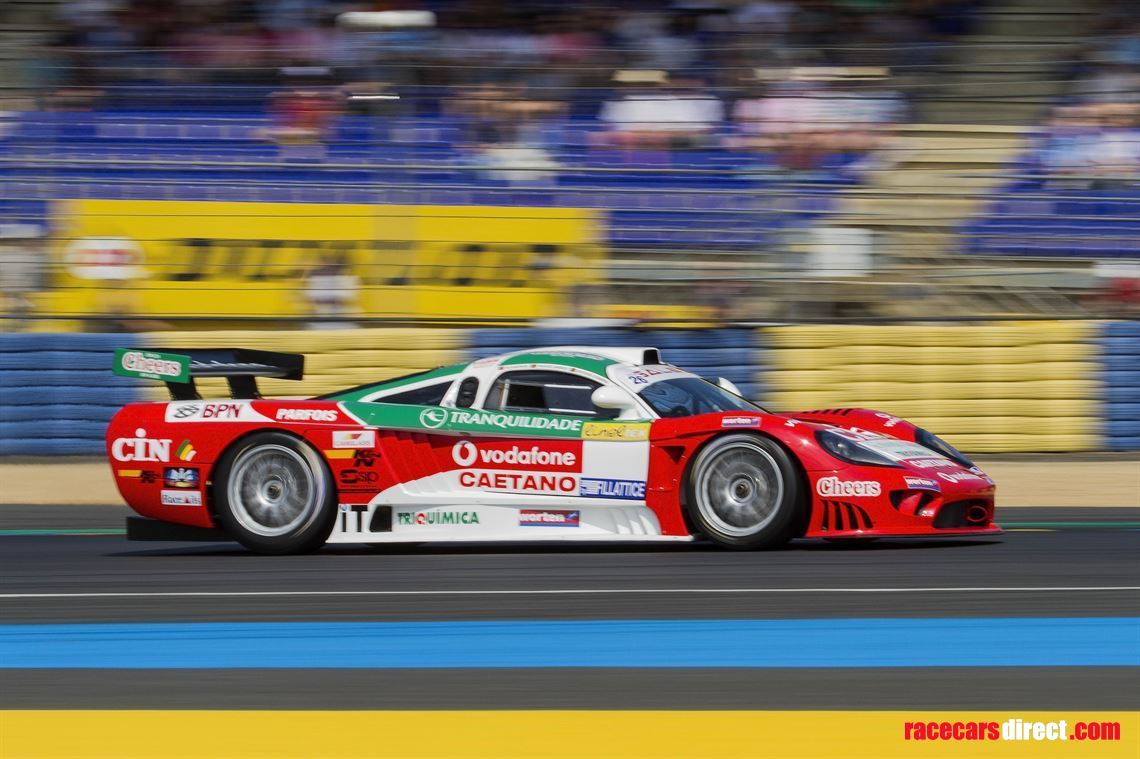 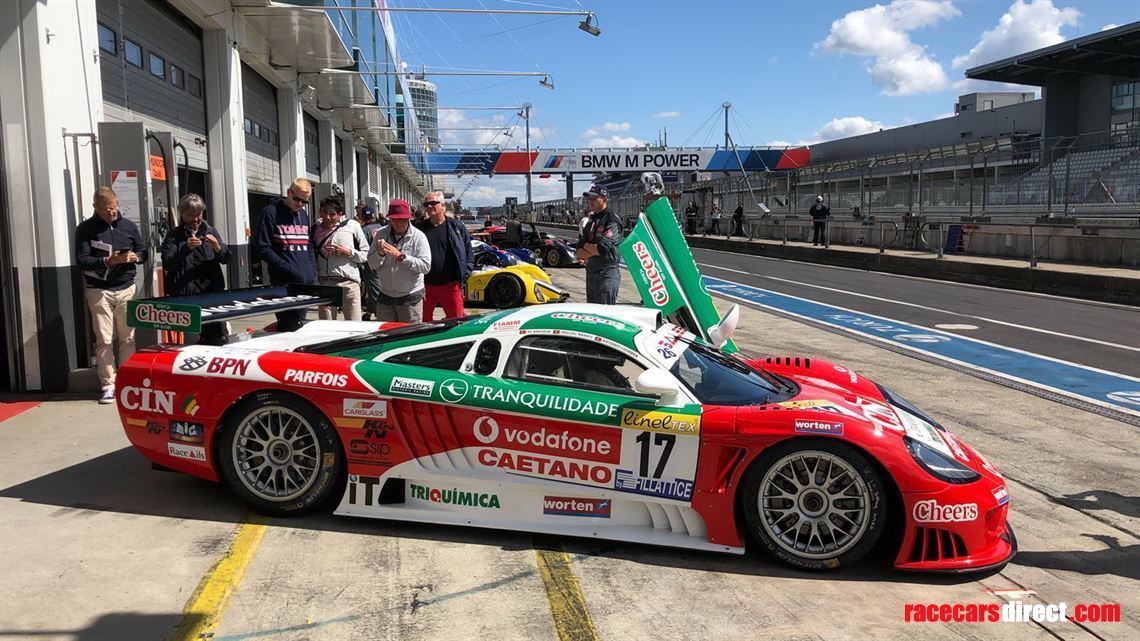 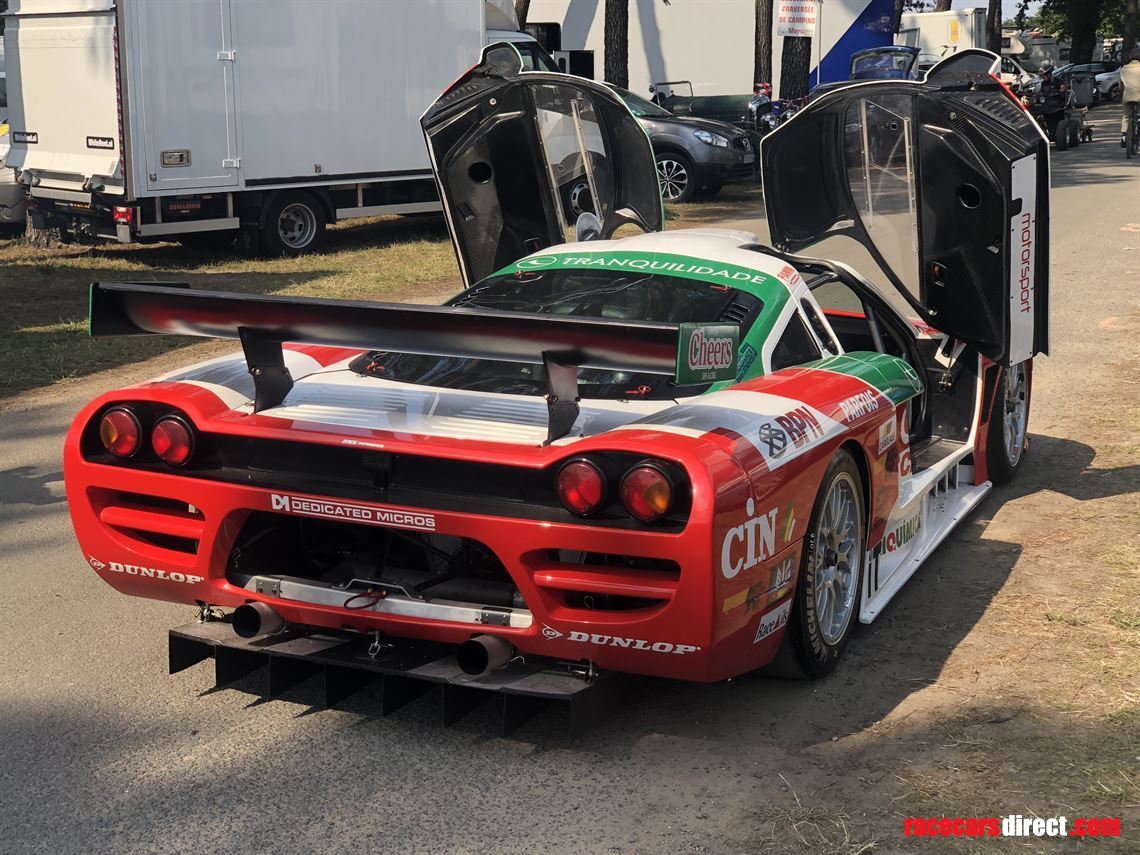 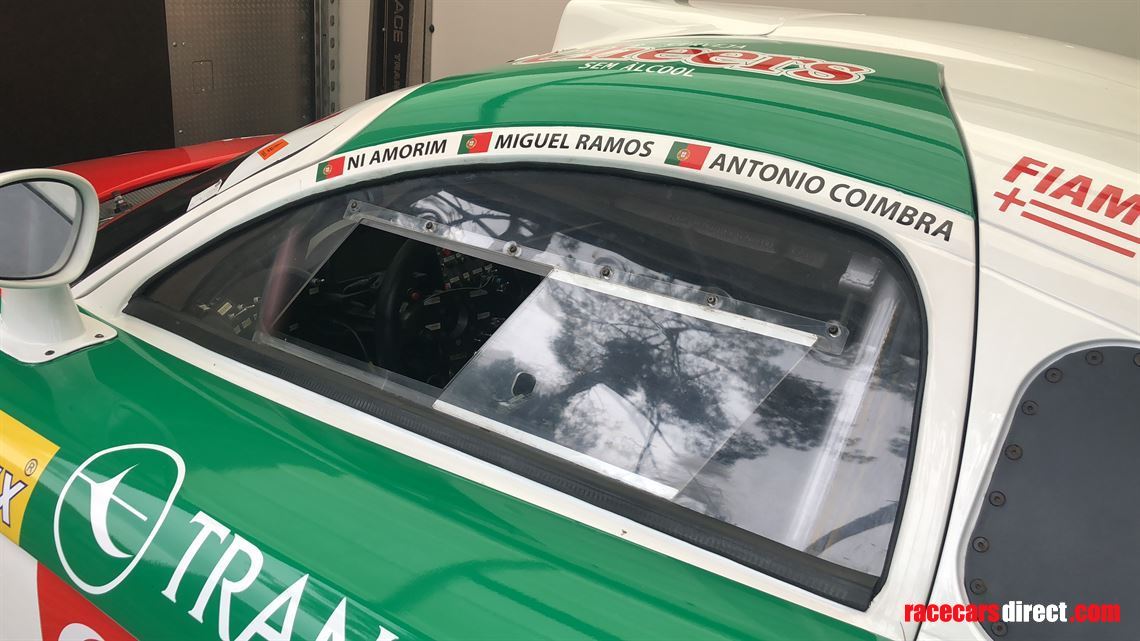 The Saleen S7R is a GT racing car of the GT1 group based on the Saleen S7. The car was produced from 2000 to 2007 and was used in international sports car racing series such as the FIA GT Championship, the Le Mans Series and the American Le Mans Series as well as the 24 Hours of Le Mans.

Ray Mallock Ltd. built the first fifteen S7R's under Saleen's leadership in its UK facilities. Beginning in 2006 Saleen had the last S7R‘s manufactured by ORECA in France.

This vehicle is the last factory-built Saleen S7R from Ray Mallock Ltd., and probably also one of the most successful vehicles.

The S7R was first used in 2002 at the 24h Daytona and the 12h Sebring by Team Graham Nash Motorsport and also until 2005 in the British GT and the FIA GT.

After 2006 the car had been used by Team Balfe Racing in the FIA-GT.

The first year of competition in 2002 the driver duo McKellar / Erdos was able to secure the British GT Championship with eight victories and three second places.

After months of restoration and preparation, we participated with our Saleen S7R GT1 at the Le Mans Classic 2018 organized by Peter Auto in the Global Endurance Legends Competiton. The Saleen not only attracted a lot of attention on the track, but also off it. Even Classic Driver mentioned our vehicle among a few others in their article from 09.07.2018: ‘‘A Saleen like echoing thunder‘‘ and several Vipers were up against howling Ferrari 550 GT1 and a McLaren F1 GTR". This makes us of course a little proud and shows us that our Saleen in the large racing field is not only one of many.