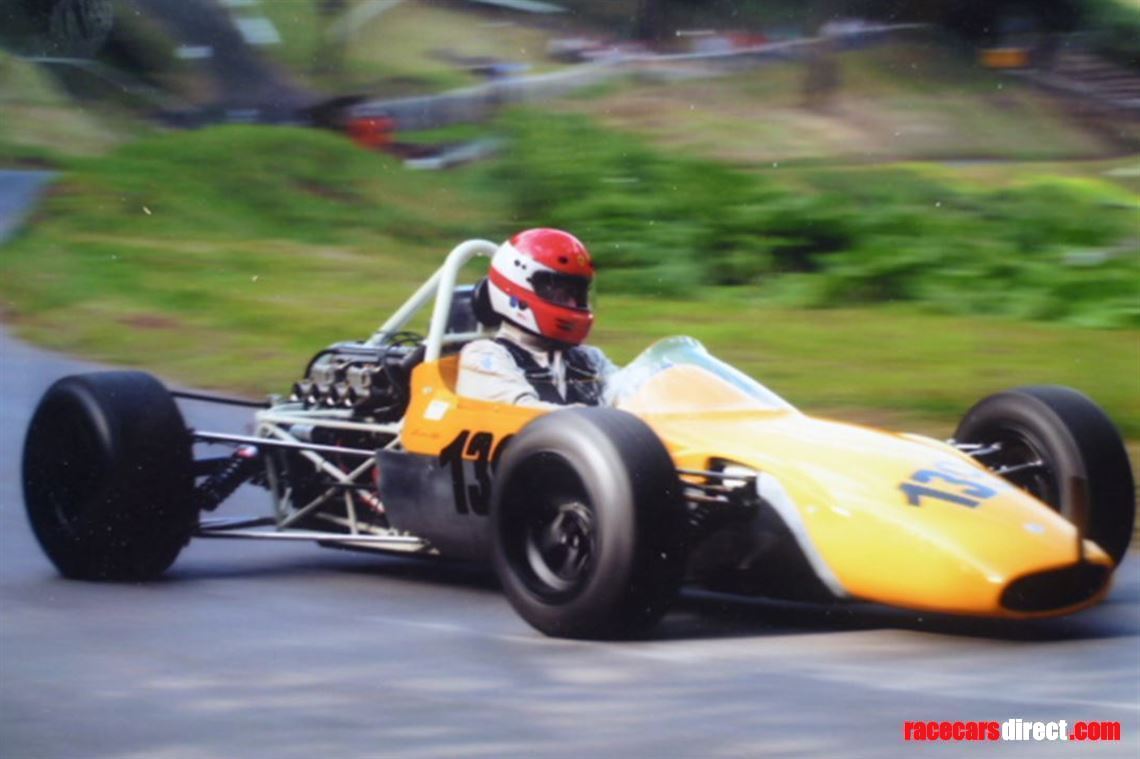 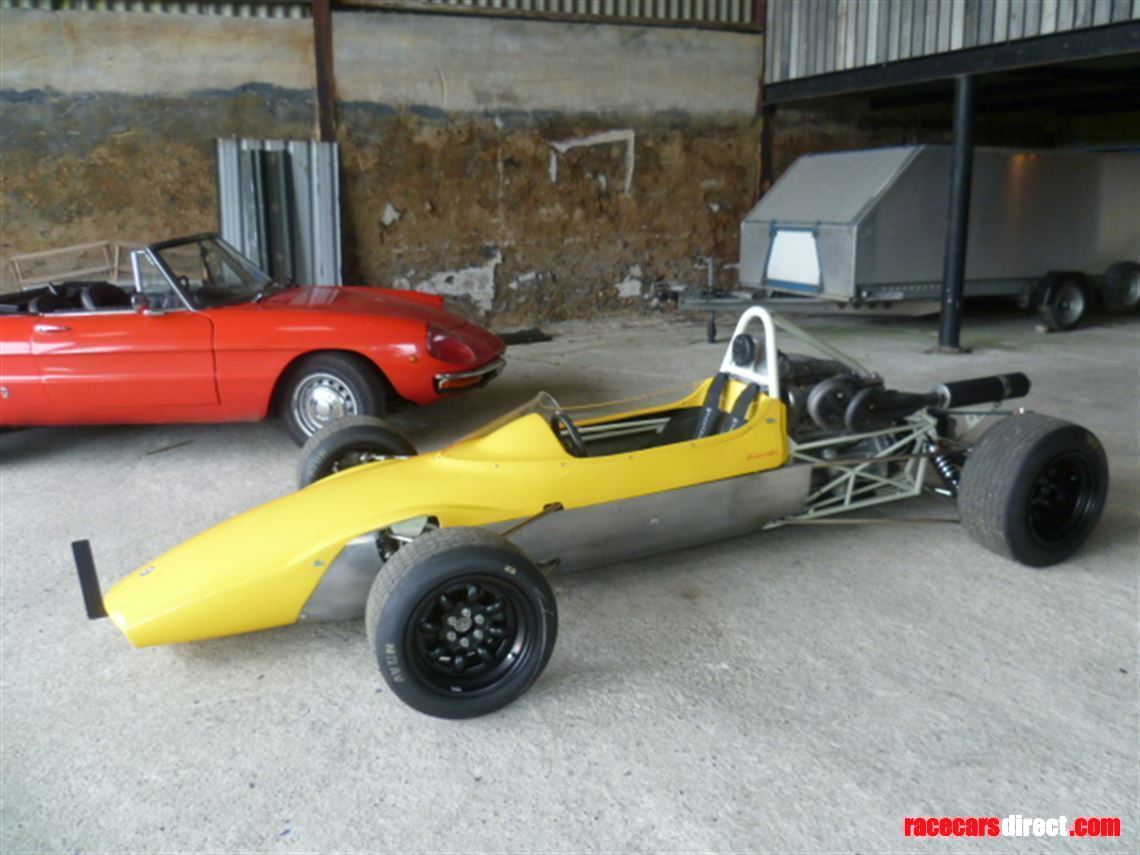 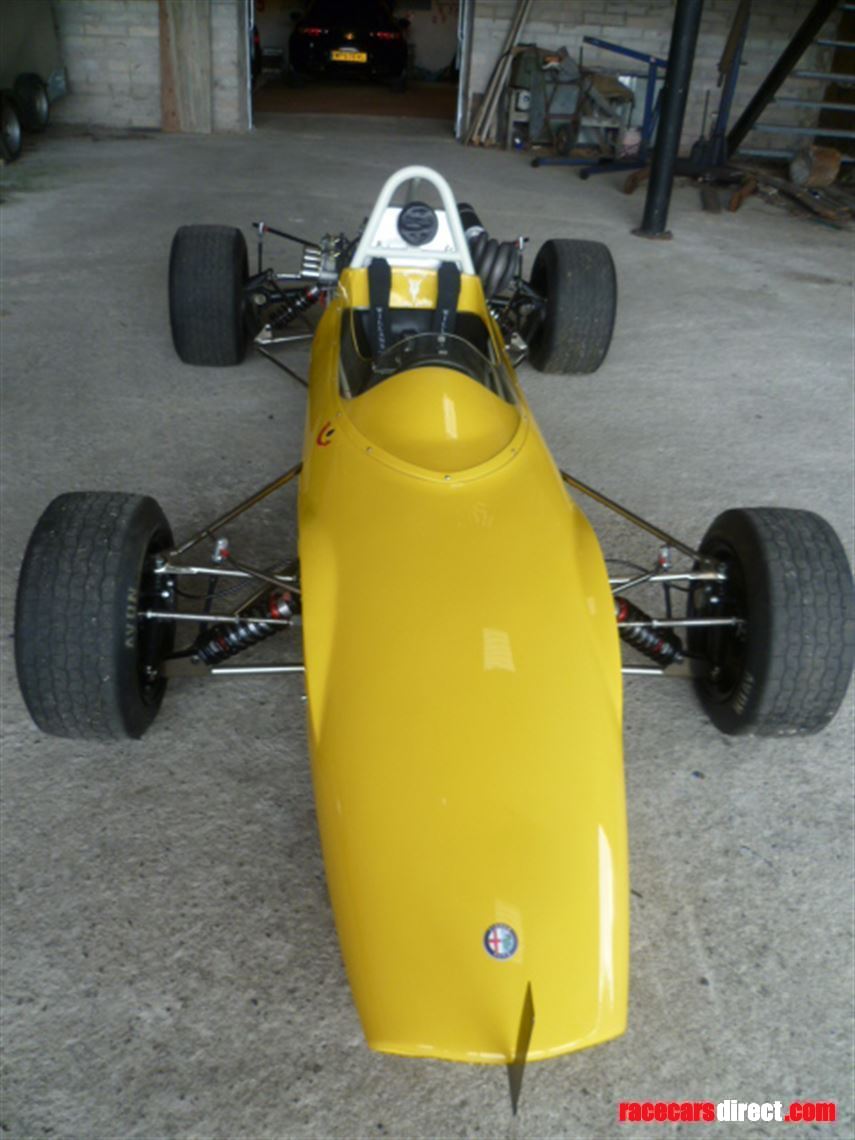 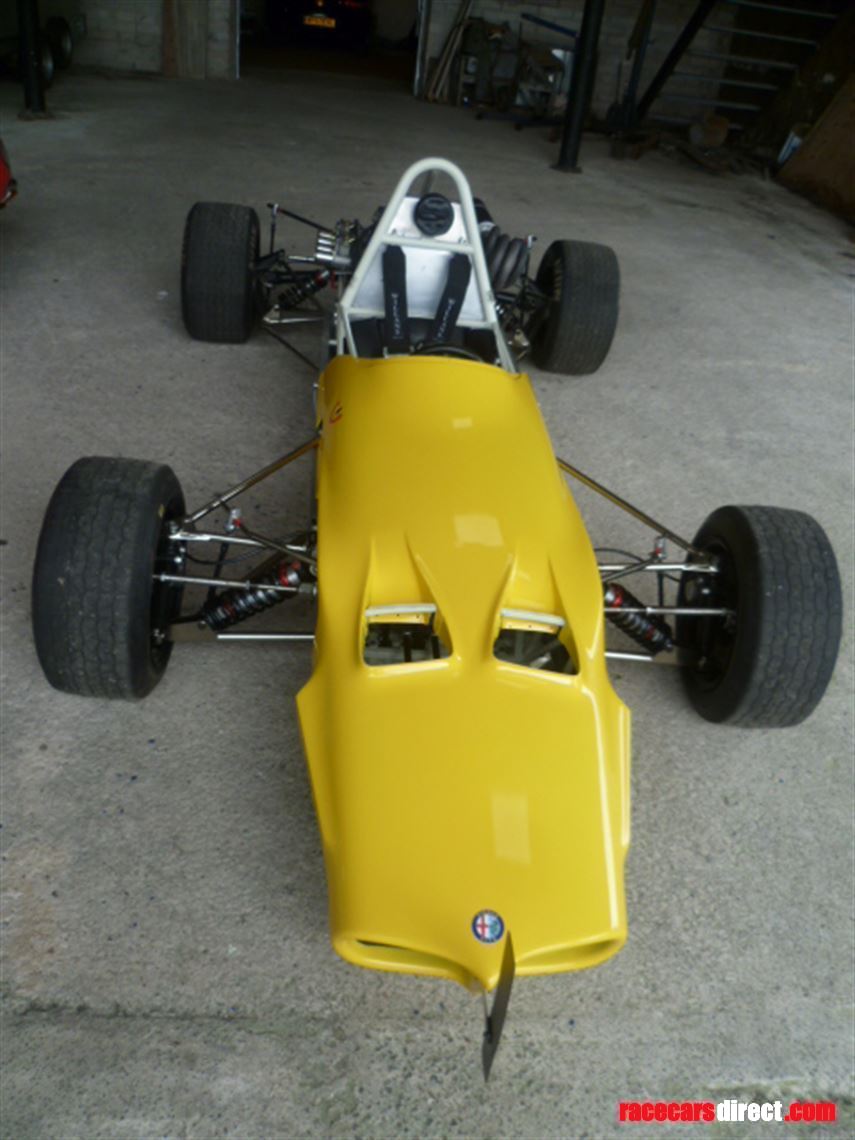 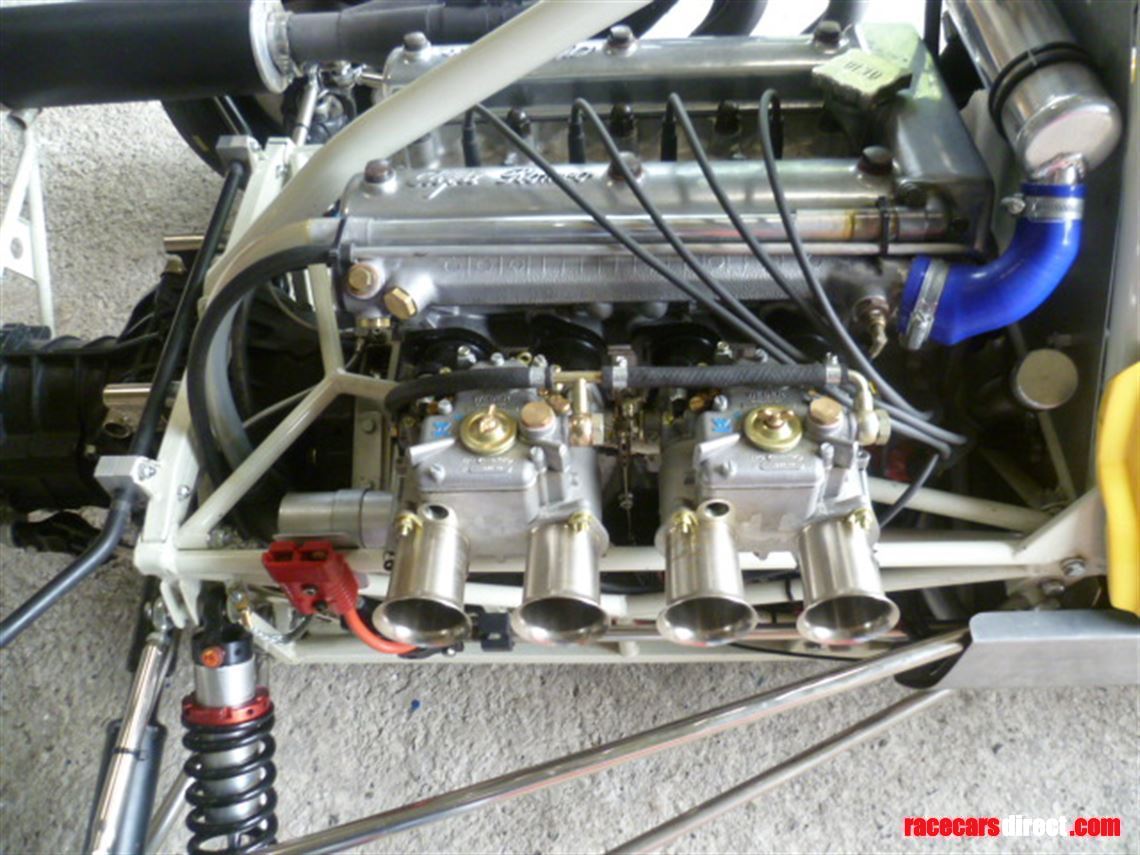 Jack Fisher had the Alfa Romeo agency in Edinburgh, and built around 22 specials, both sports racers and single seaters. Many of these survive to this day, and have an enthusiastic following, particularly north of the border.

This very attractive spaceframe single seater (No 17) was originally built in 1964. Jack Fisher was good friends with Colin Chapman and this was reflected in the car originally being constructed using Lotus wheels, type 41 bodywork (later replaced by type 59), type 41 rear uprights and type 12 front uprights. Driven by Jack’s mechanic Edward Labinjoh the car raced in Formula Libre from 1964 to 1970, powered by 1600cc, 1500cc and 2000cc Alfa Romeo engines.

Following a long period in storage the Fisher was purchased by Peter Speakman in 2006. Peter commissioned a meticulous rebuild by preparation specialist George Laycock, and the car achieved several hillclimb successes and competed at significant events such as Chateau Impney, Bo’ness Revival, Doune and as a ‘Shelsley Special’.

The car is currently fitted with a 2000cc wet sumped Alfa engine with Cosworth pistons and rods, 45mm Webers, an alloy flywheel, and a PDS rebuilt Hewland Mk 8 gearbox. The running gear has all been replaced or rebuilt and the car is running on brand new replica Minilites.

In lovely condition throughout and complete with both sets of bodywork and an excellent spares package (including a 1600cc Alfa engine with rally cams on 40mm Webers, original Lotus uprights, wheels, Armstrong dampers and fuel tanks), a two-wheel box trailer and a folder of period race results and photos.

The car is currently at the owner’s home in Cumbria and viewing is by appointment only. Further detail and period photos are available on request.

Back by popular demand, AP have re-released their ever popular Formula Ford Brake Caliper