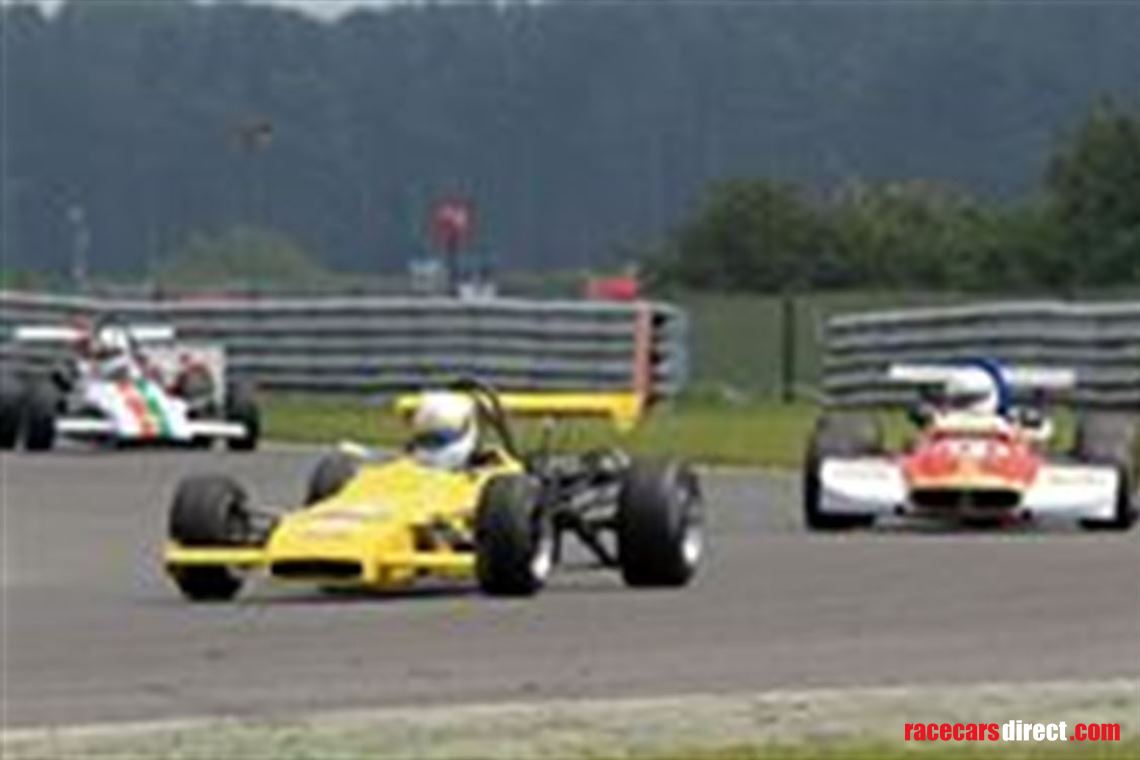 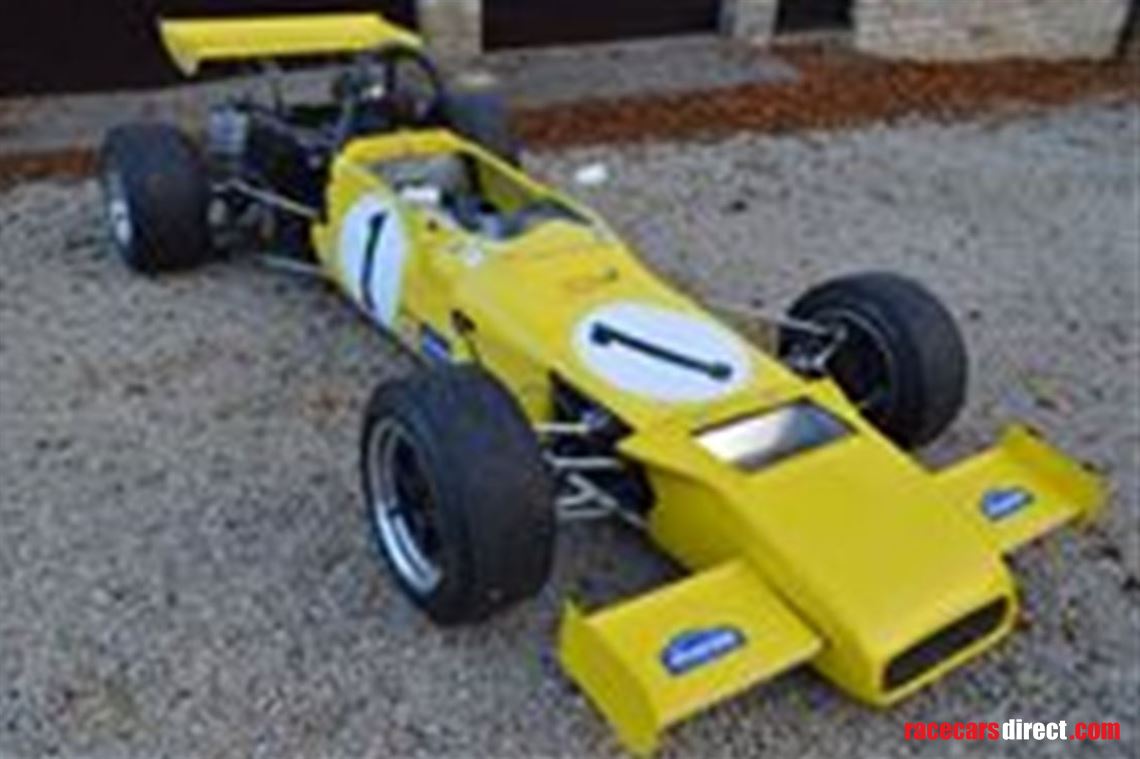 This is the 1969 Works and Press Car Chassis no. 2 (No. 1 was written off during testing).  Driven by Hugh Dibley, Palliser founder and mainy famous jurnolists of the time.

Hubs and suspension rebuilt to Brabham Spec by retro track and air.

Car is available for the new FIA European F2 Championship eligable for the early Formula atlantic class and would be the pace setting car in the right hands This car beet the Curent FIA championship car to win the title in 2016.

Any other set up by negotiation.

This is an extremely competitive car with an amazing history capable of beating all cars of its era and winning again in 2018 if your looking for a quick and well set up F2 car you just found it.

Priced to sell at

7.5t Transporter suitable for a couple of Formula Fords or similar with separate accommodation area.

Brand new build is in stock or built to order.