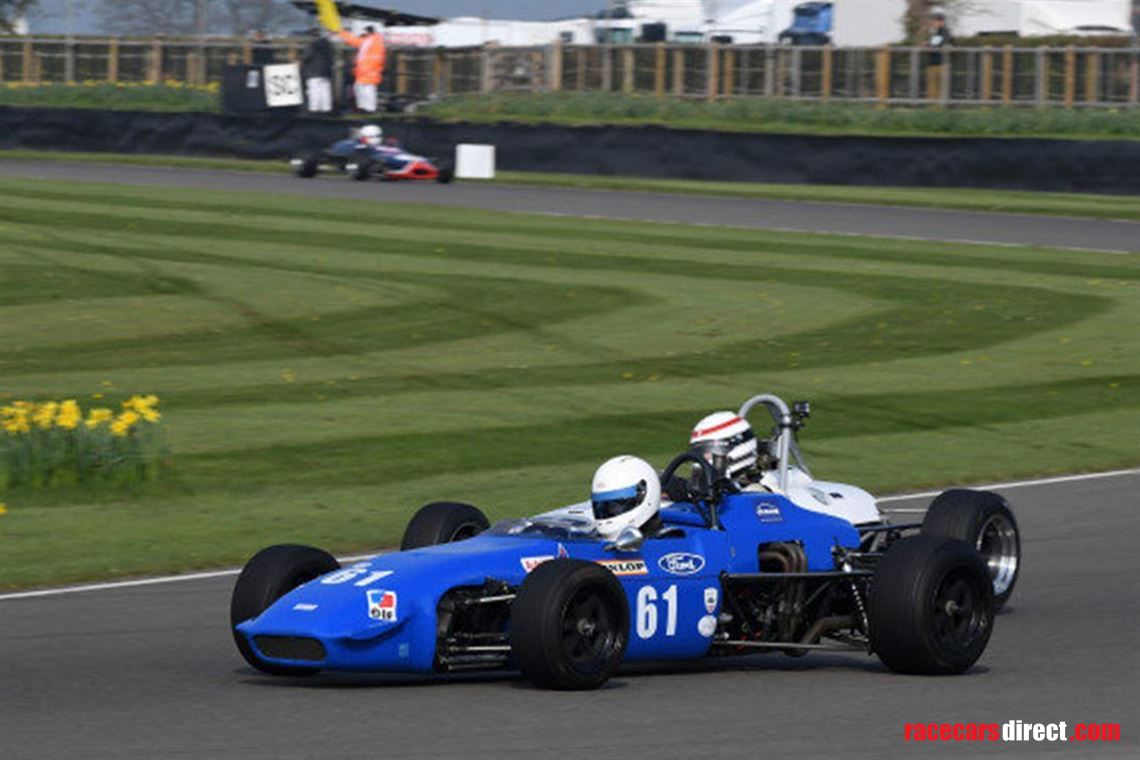 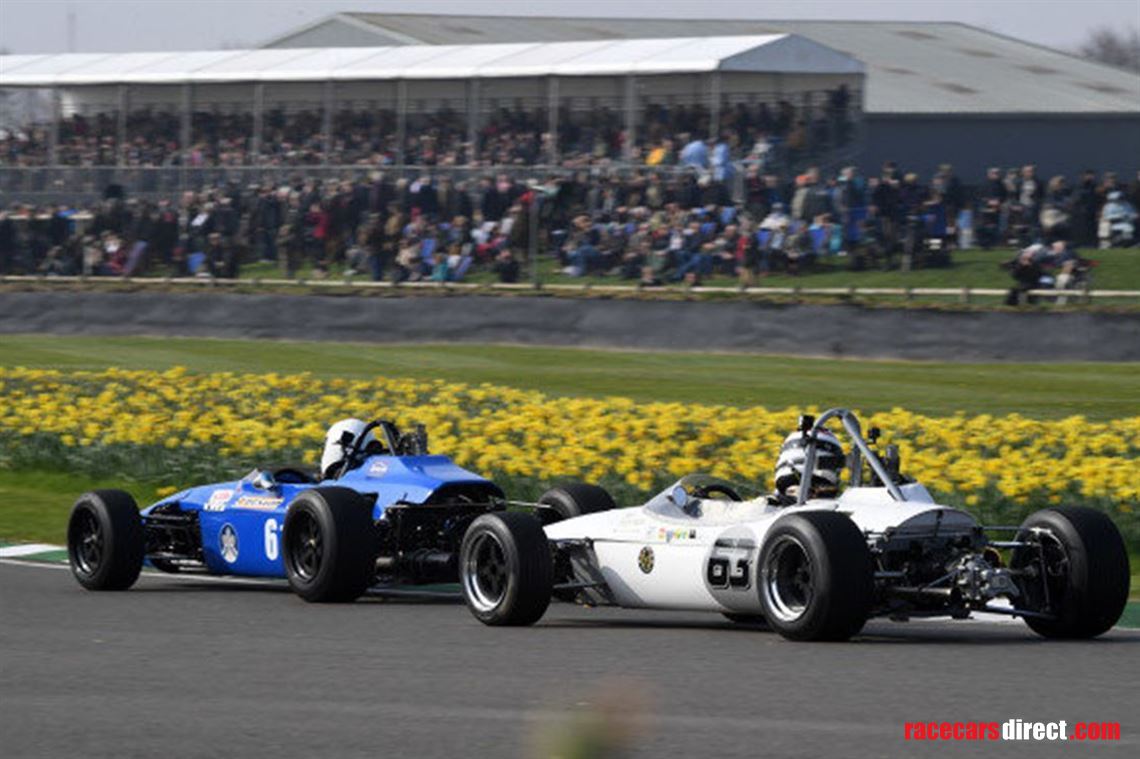 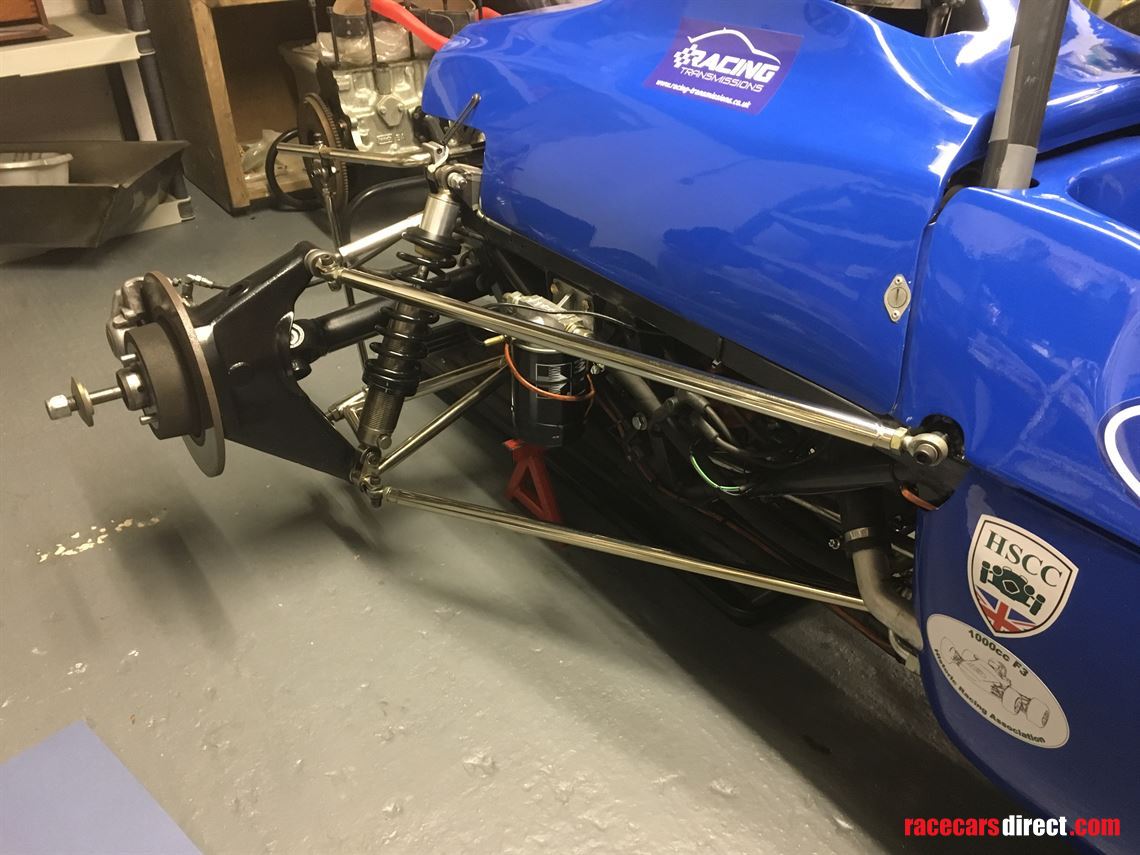 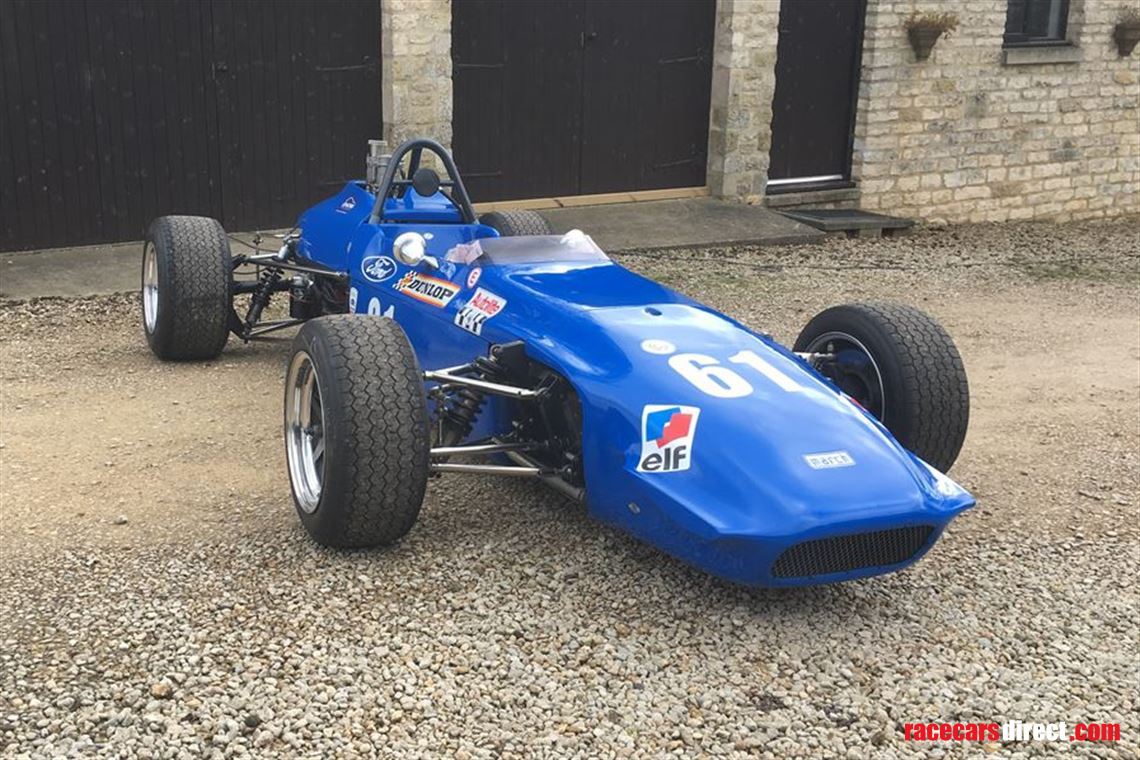 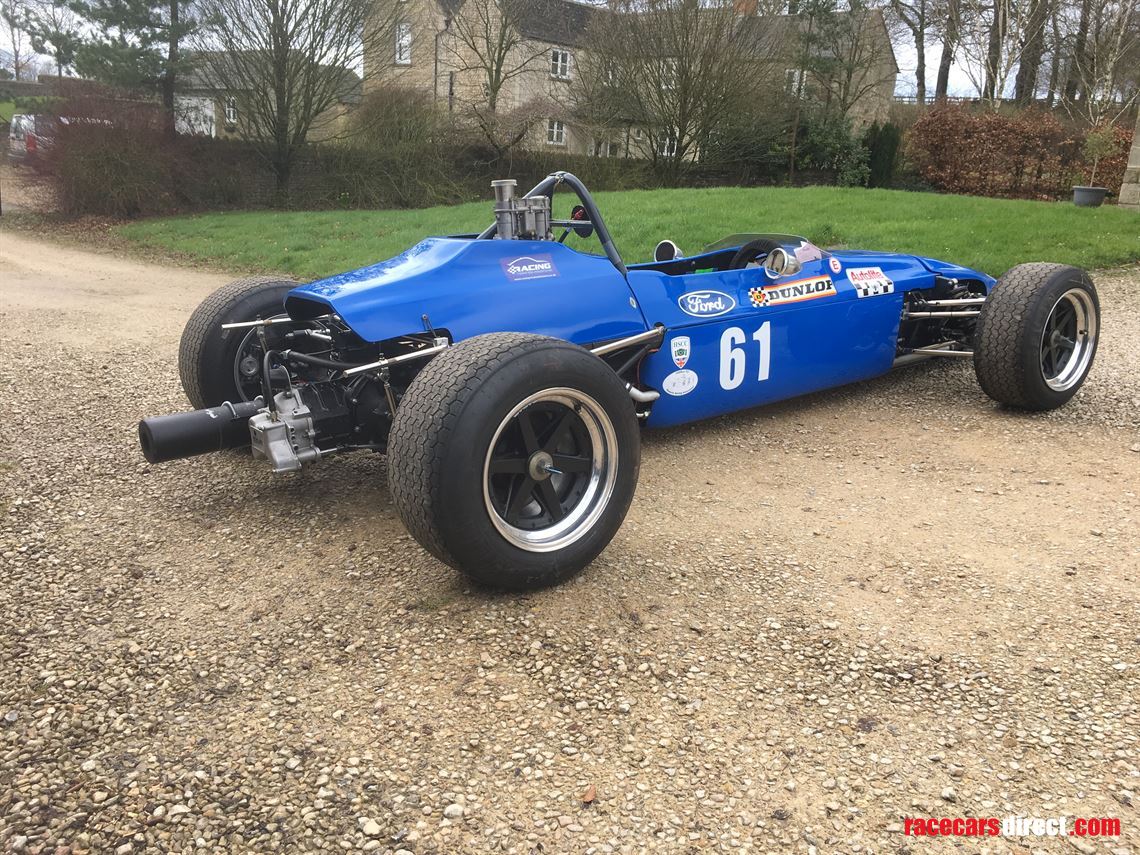 This car was originally a Team Lucas car that did the 1970 UK shell oils Champion ship at the hands Of Peter deal and MO Nunn.

The car was then exported to the USA by Fred Orbt and was only raced for 3 years before being stored in a barn near New York until 2011 when i purchased the car and had it professionally restored to the highest standard.

The car has been completely rebuilt over the last 5 years to be one of the best / Reliable and fastest Historic F3 Cars in the UK.

Silverstone 2018 Finished 4th after running as high as second.

Goodwood 2019 Finished 3rd from the back of the grid at the first corner at the drivers first time at Goodwood.  Beating the 2018 European F3 champion along the way Whatch the last 5 minuets of this video from his car.

Silverstone October 2019 Bad starts but recovred back up to as high as second and finished 3rd and 4th.

Not finished lower than 4th in over a year.

The car is immaculate and a pleasure to own and drive in its Colour Scheme is a tribute to Jackie Stewart’s first Championship formula one win for March while driving the Tyrell Elf team March 701 at the Spanish GP Marking the arrival of March Engineering on the worlds stage.