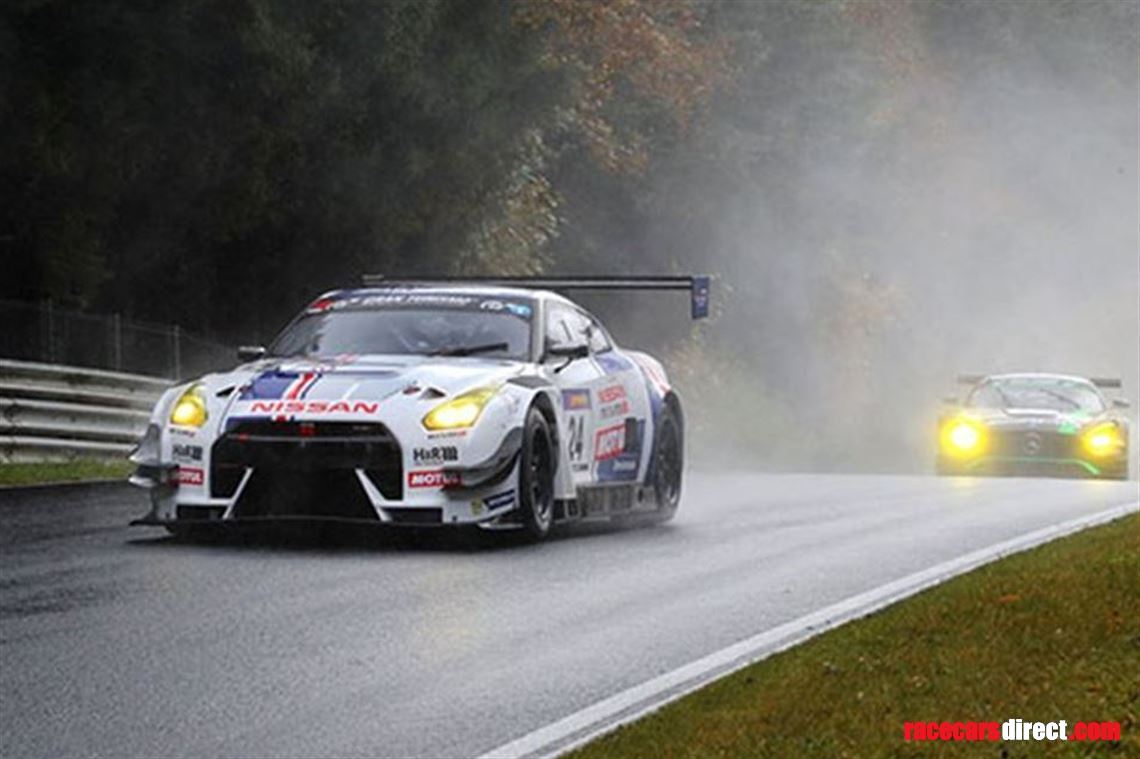 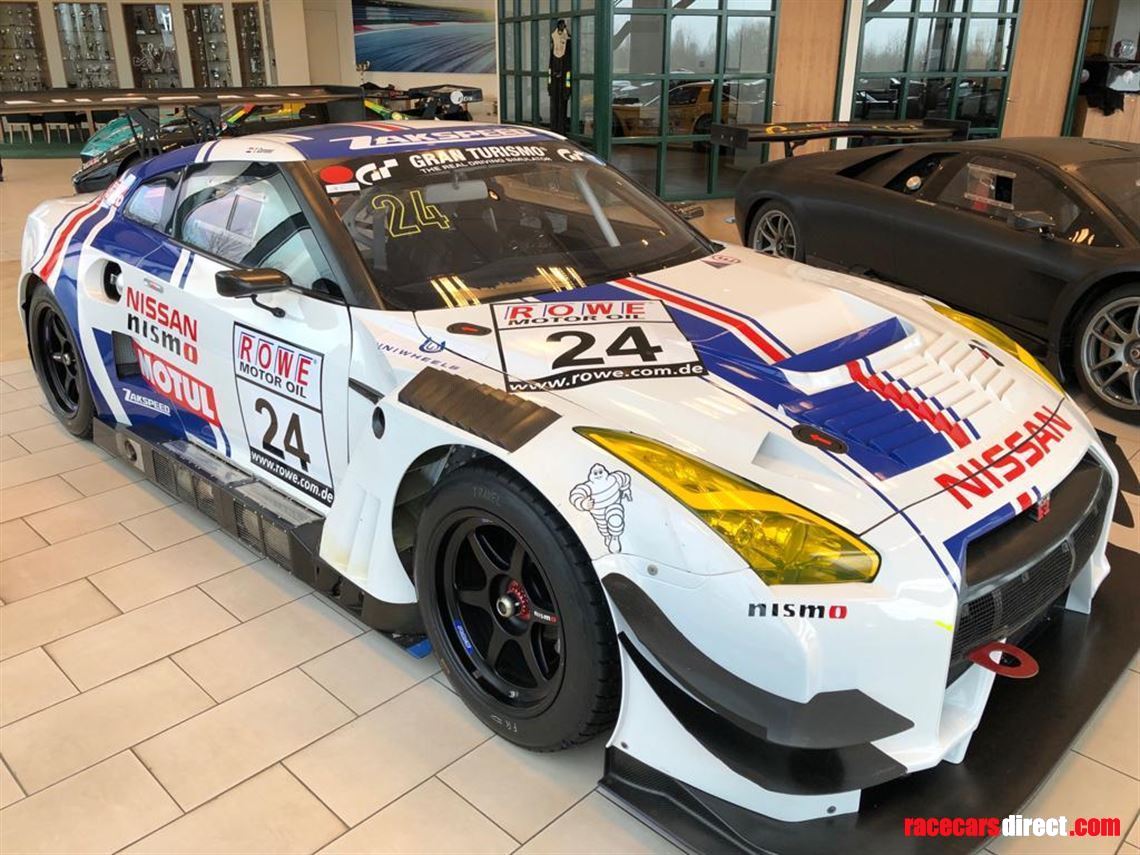 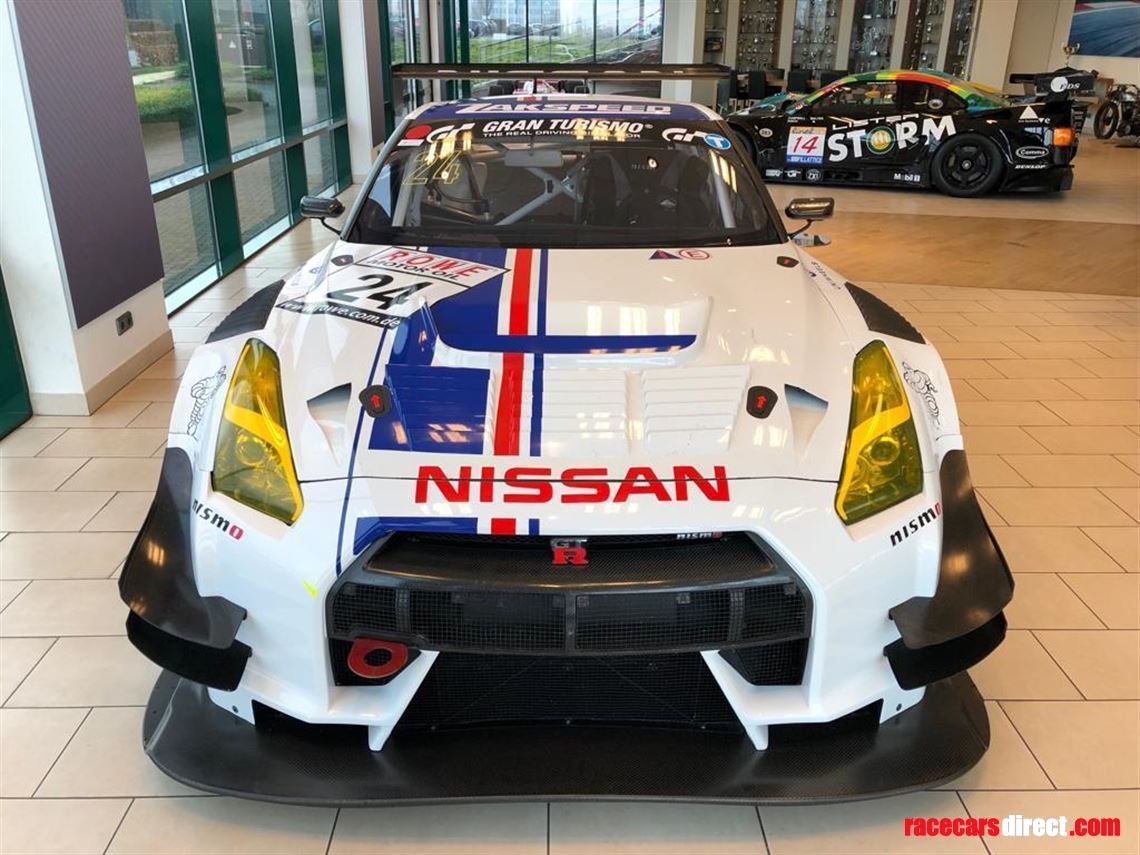 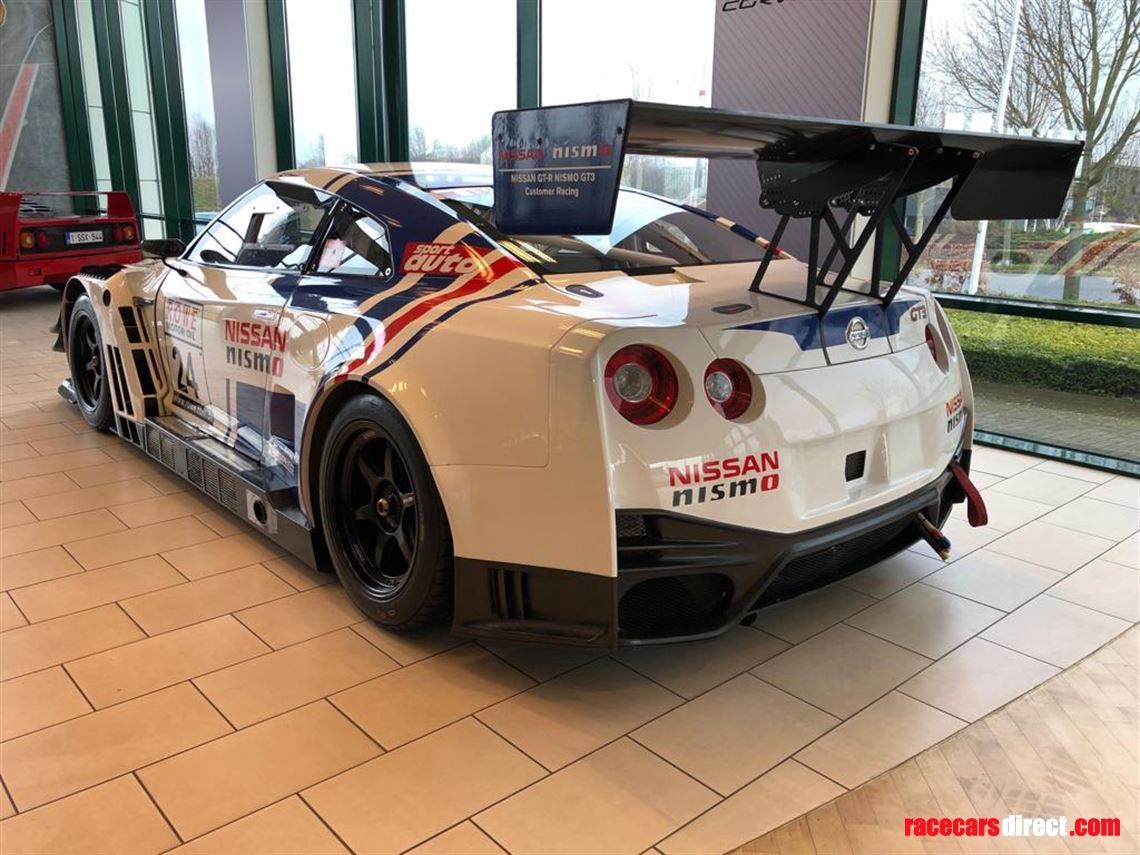 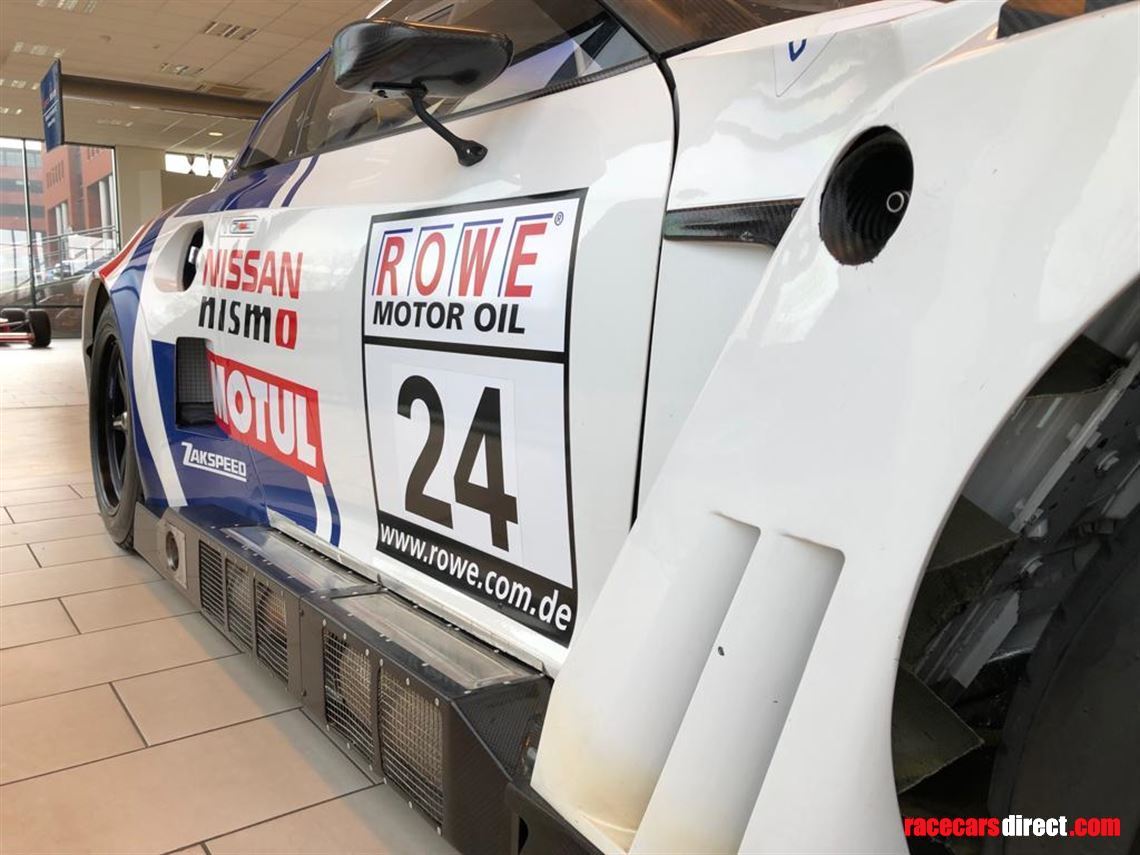 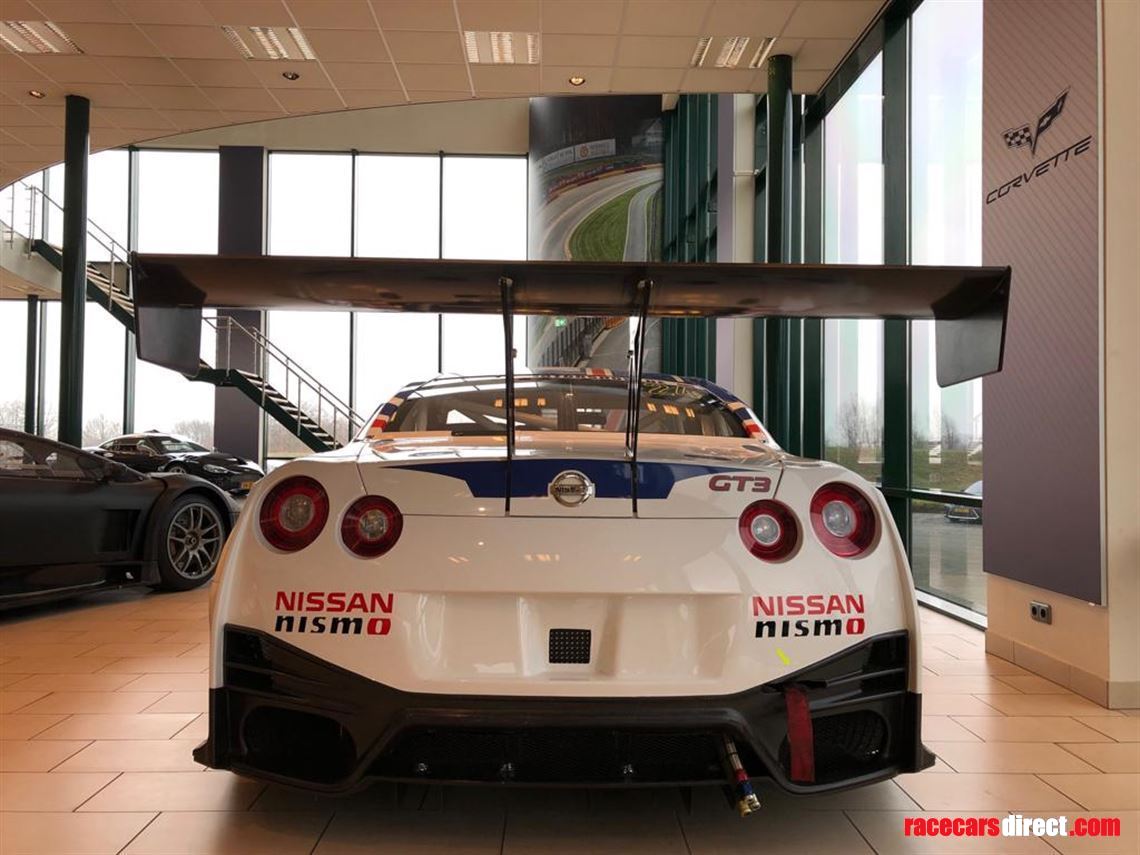 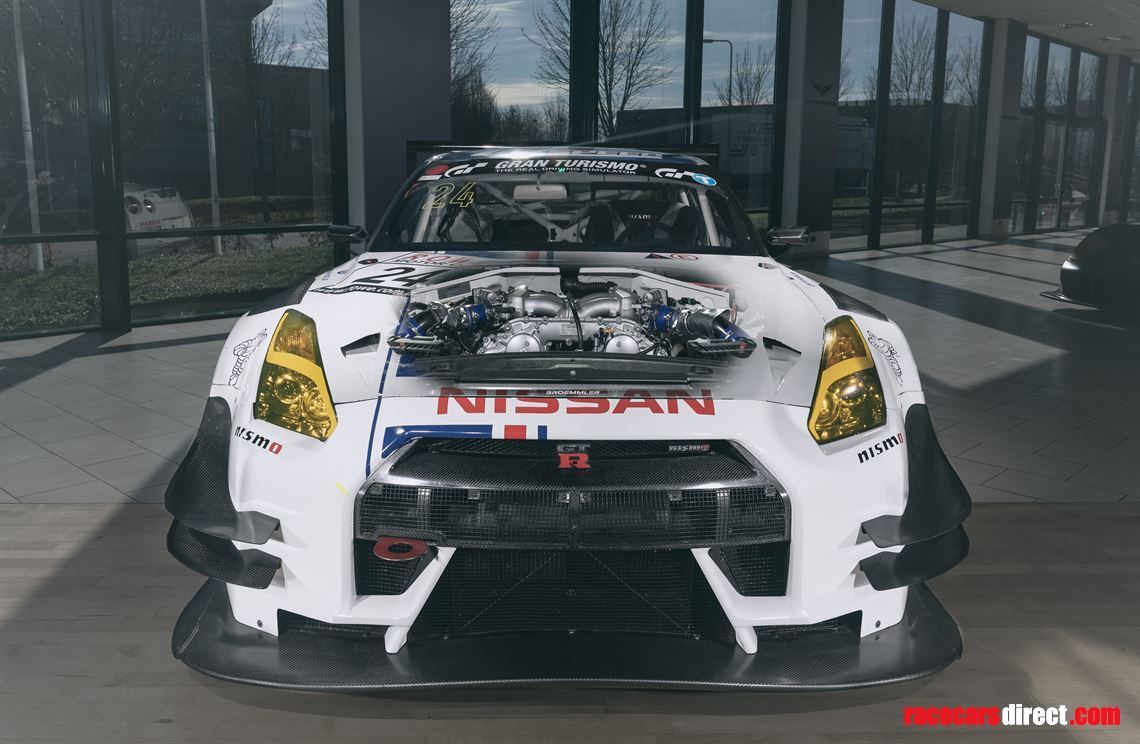 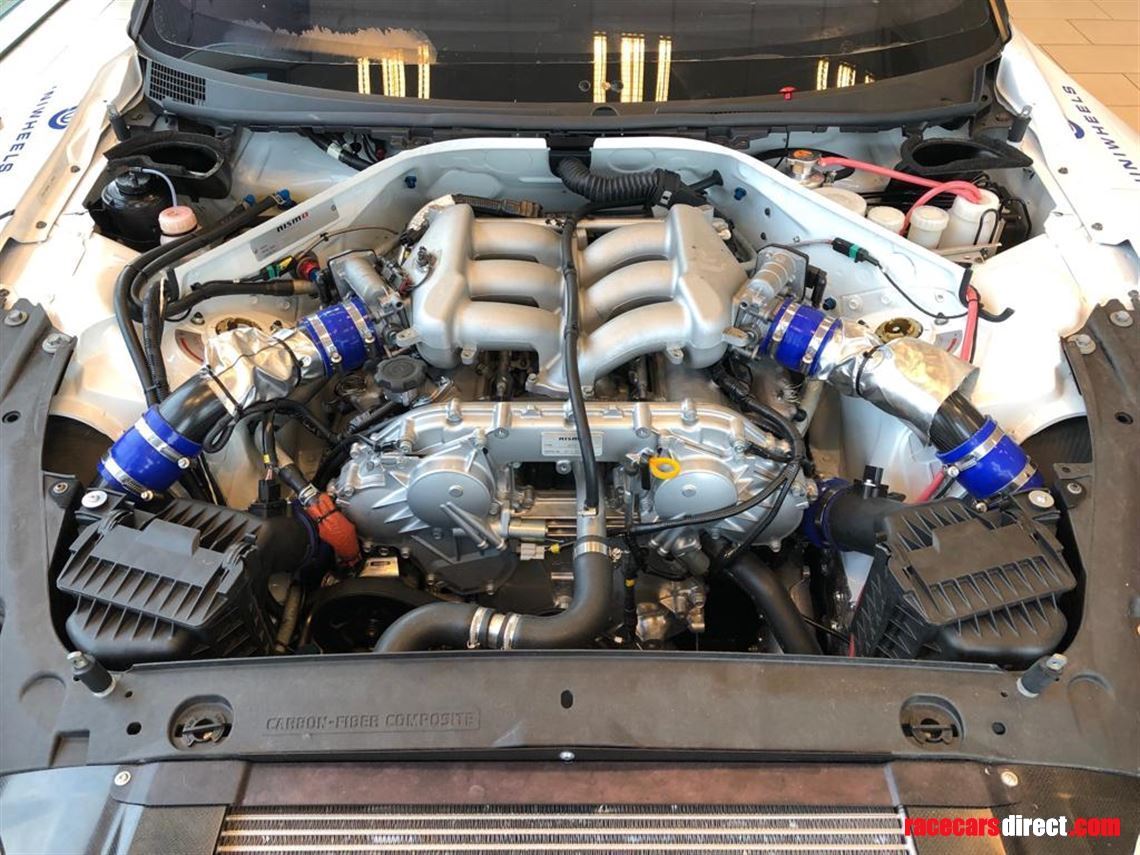 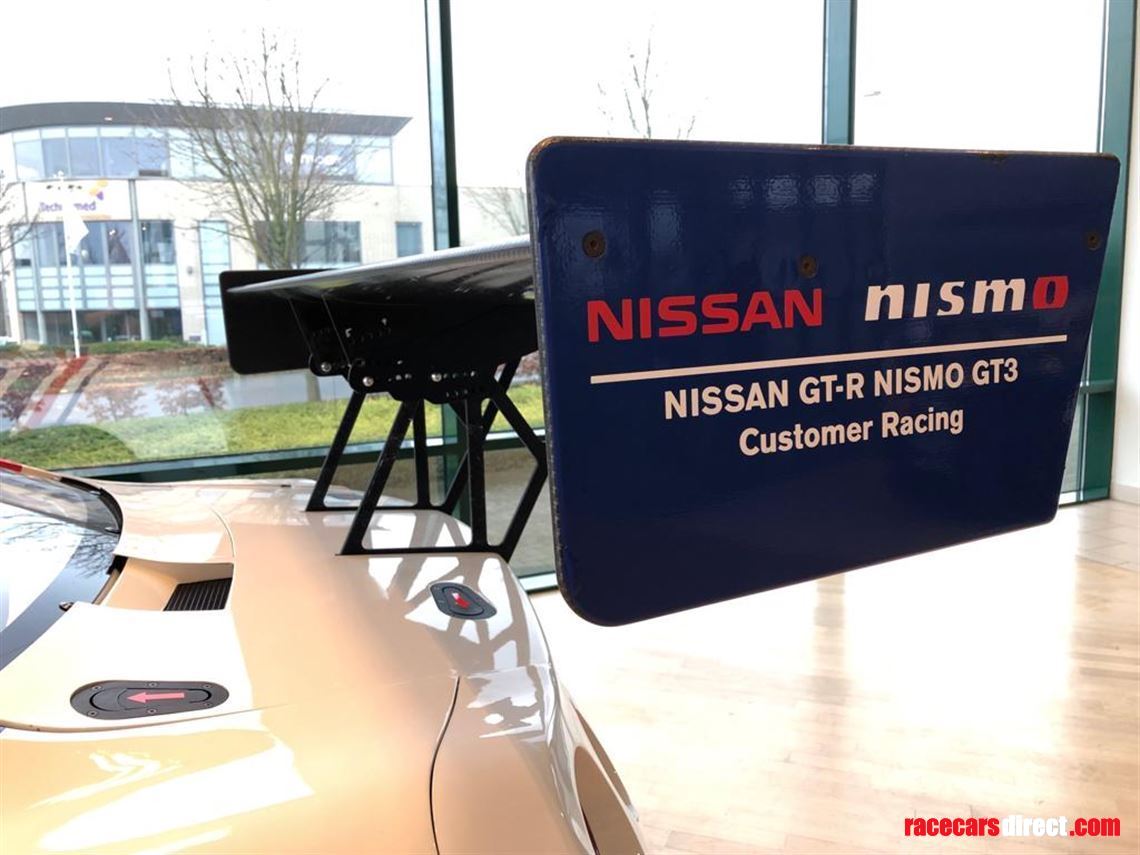 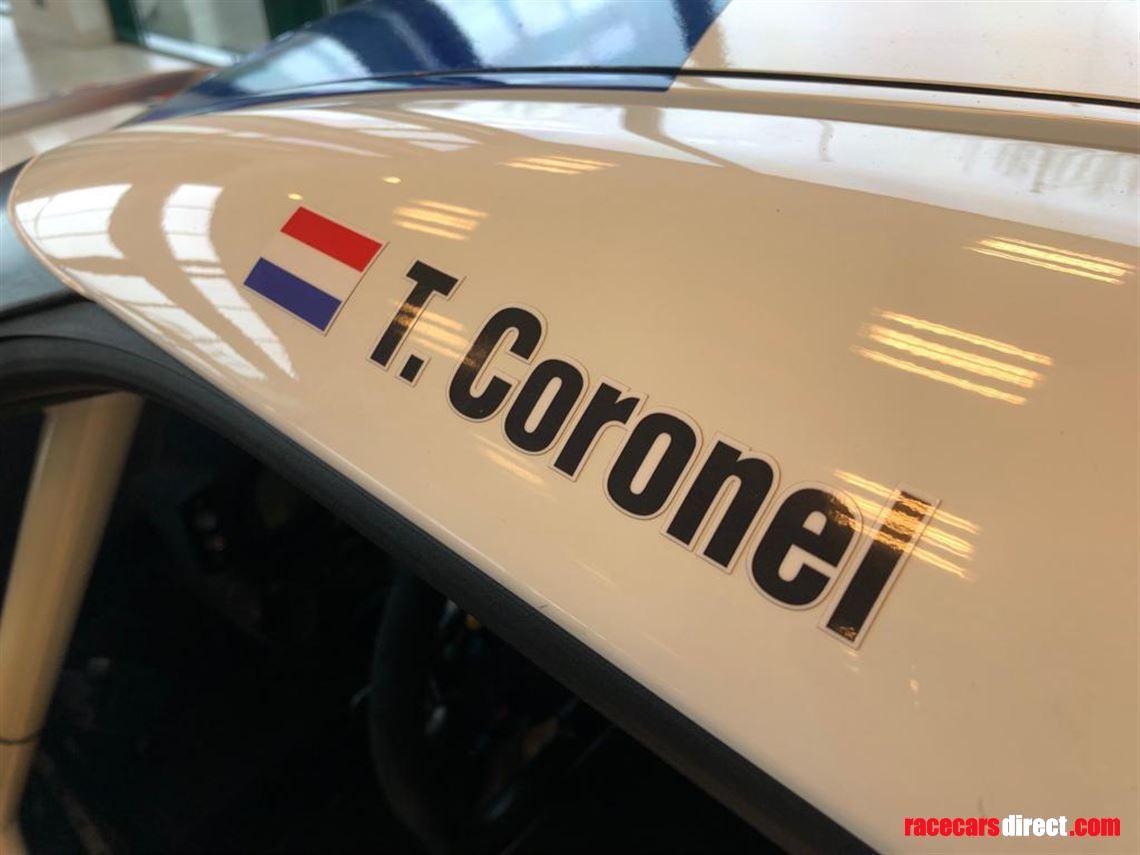 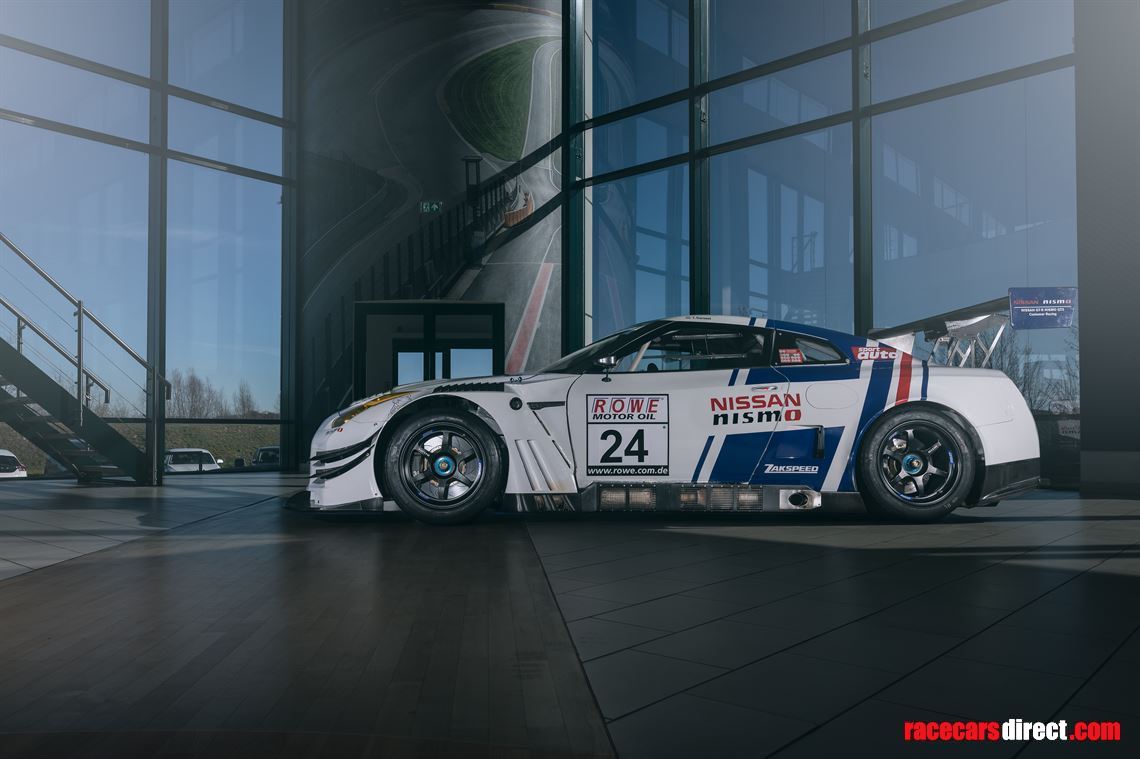 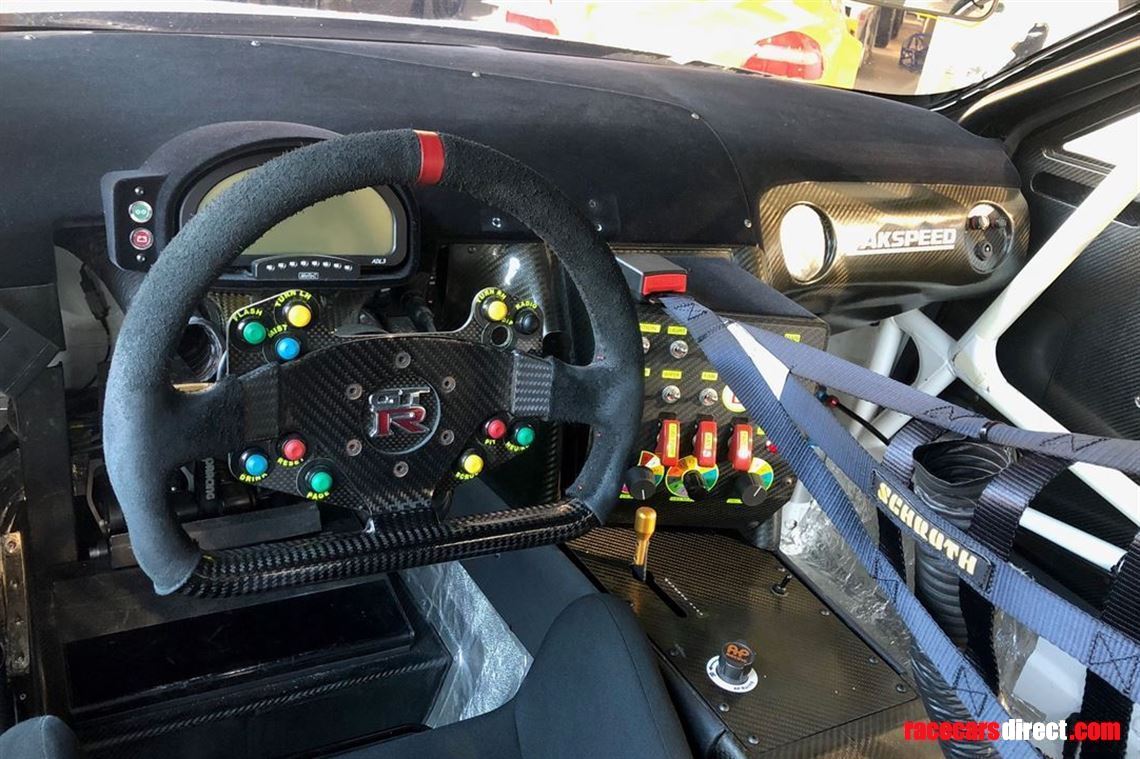 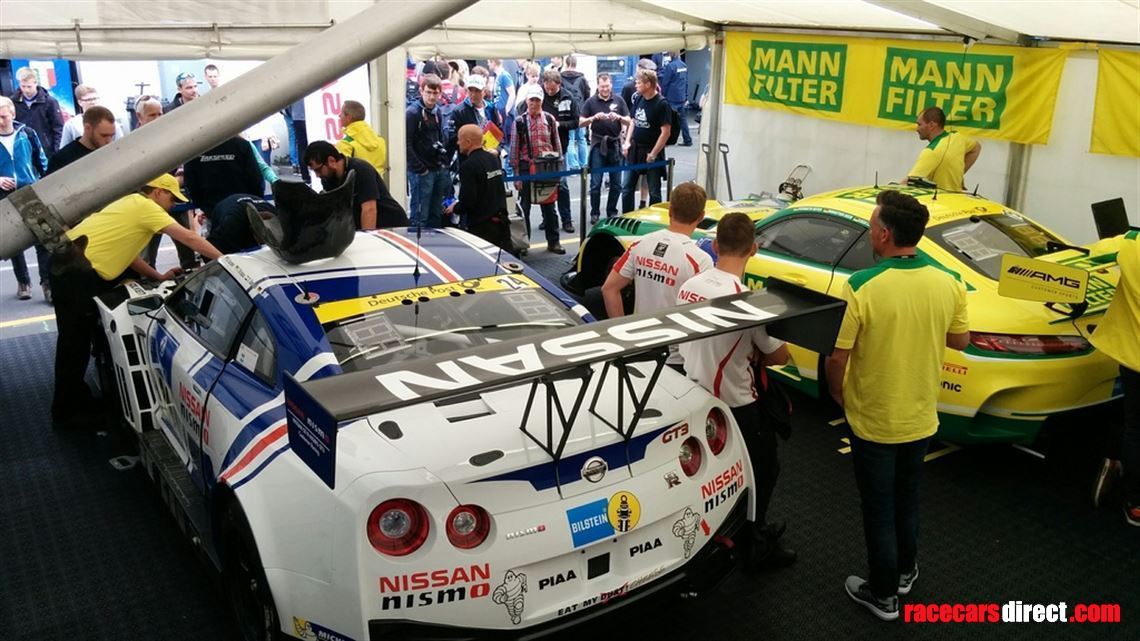 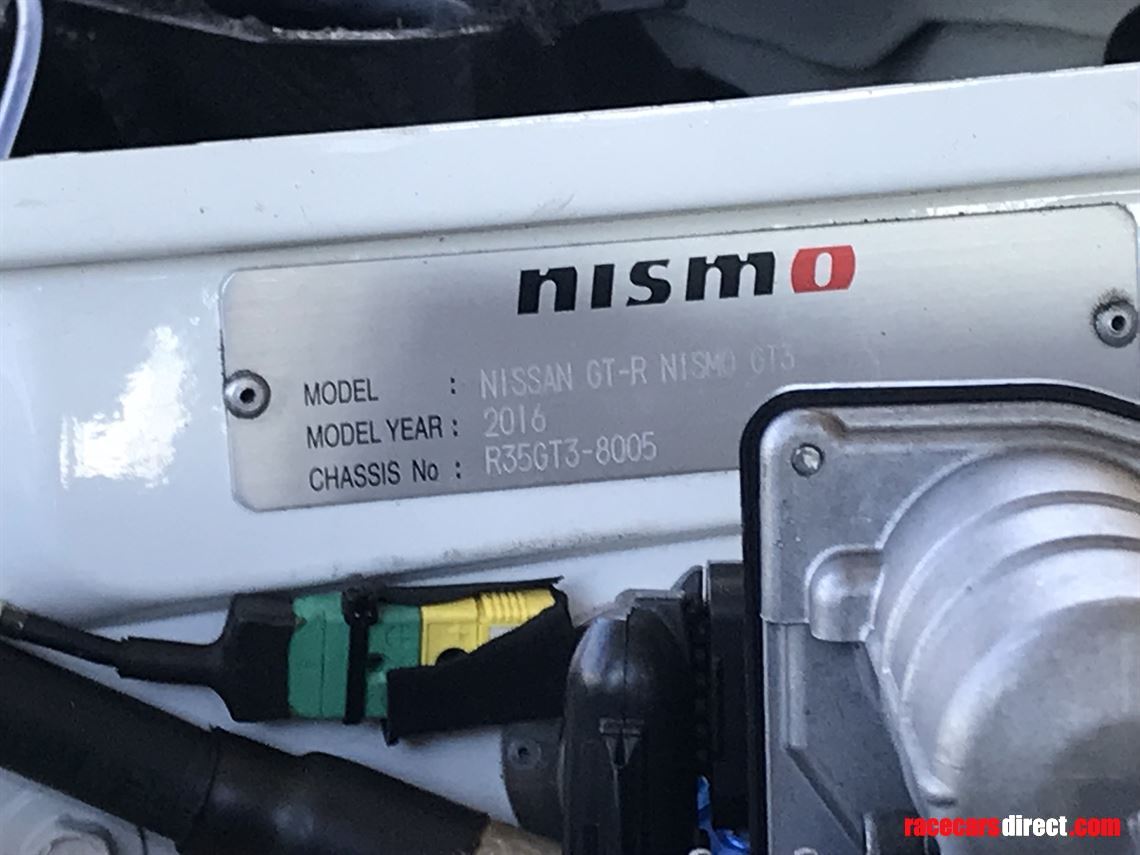 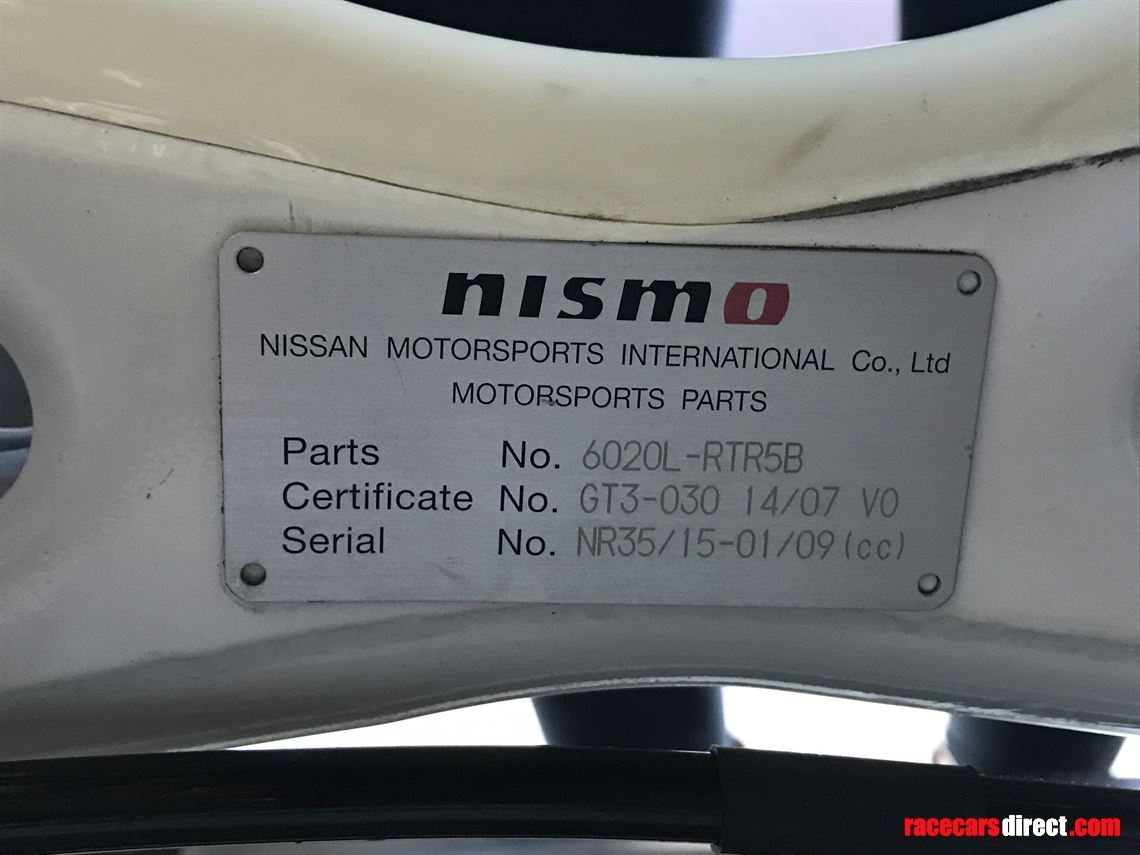 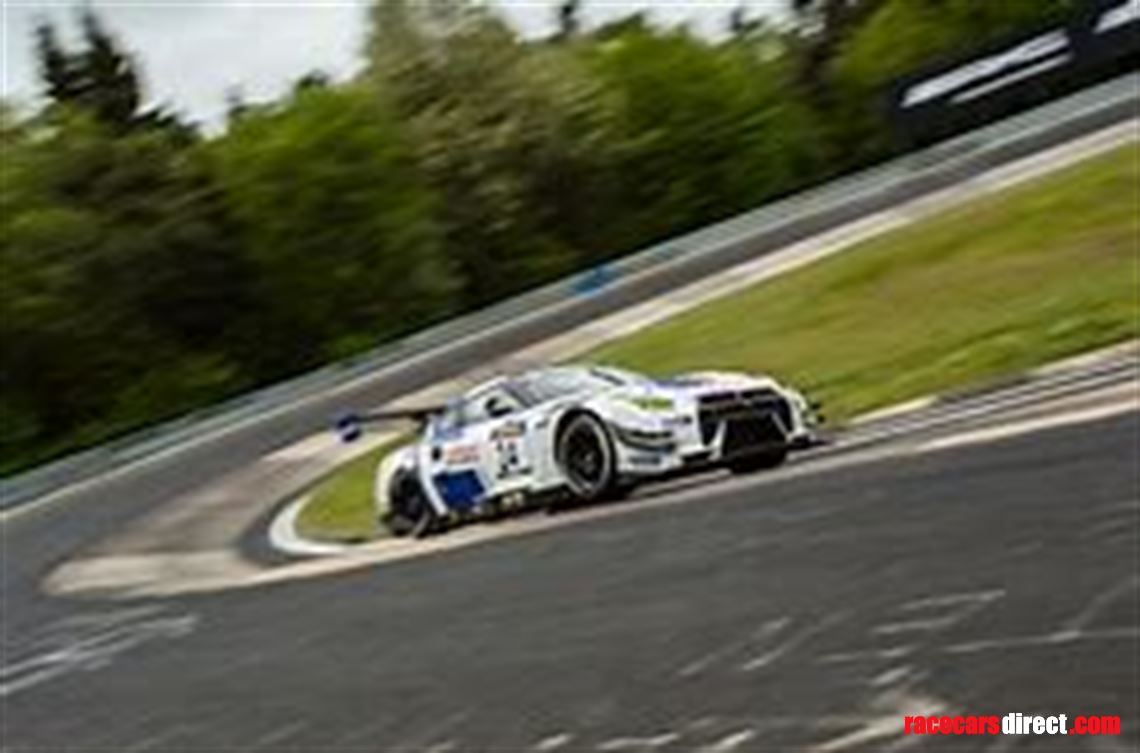 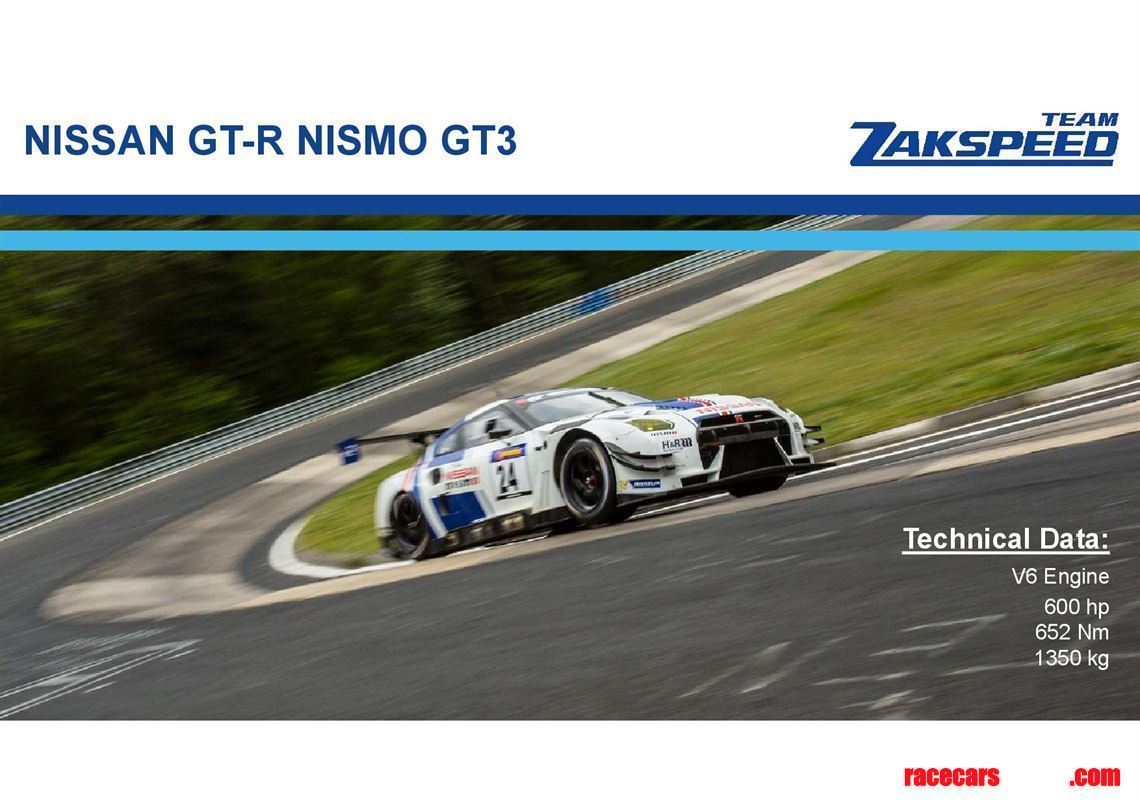 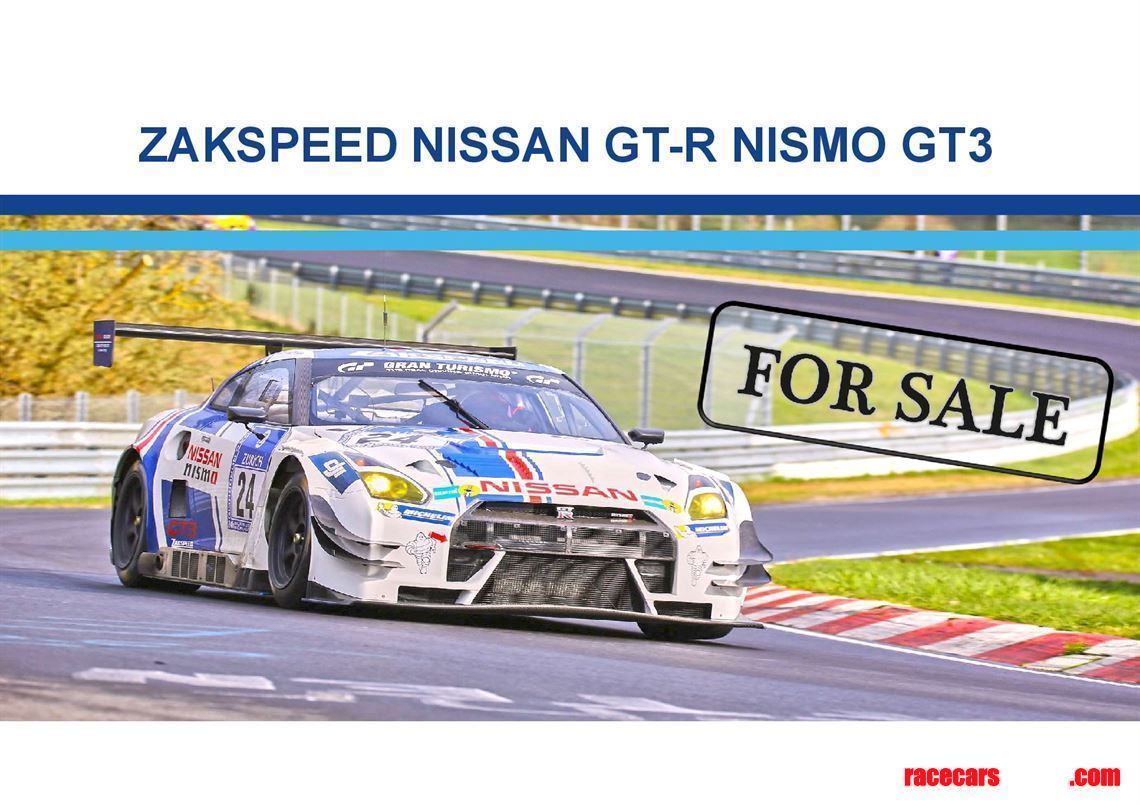 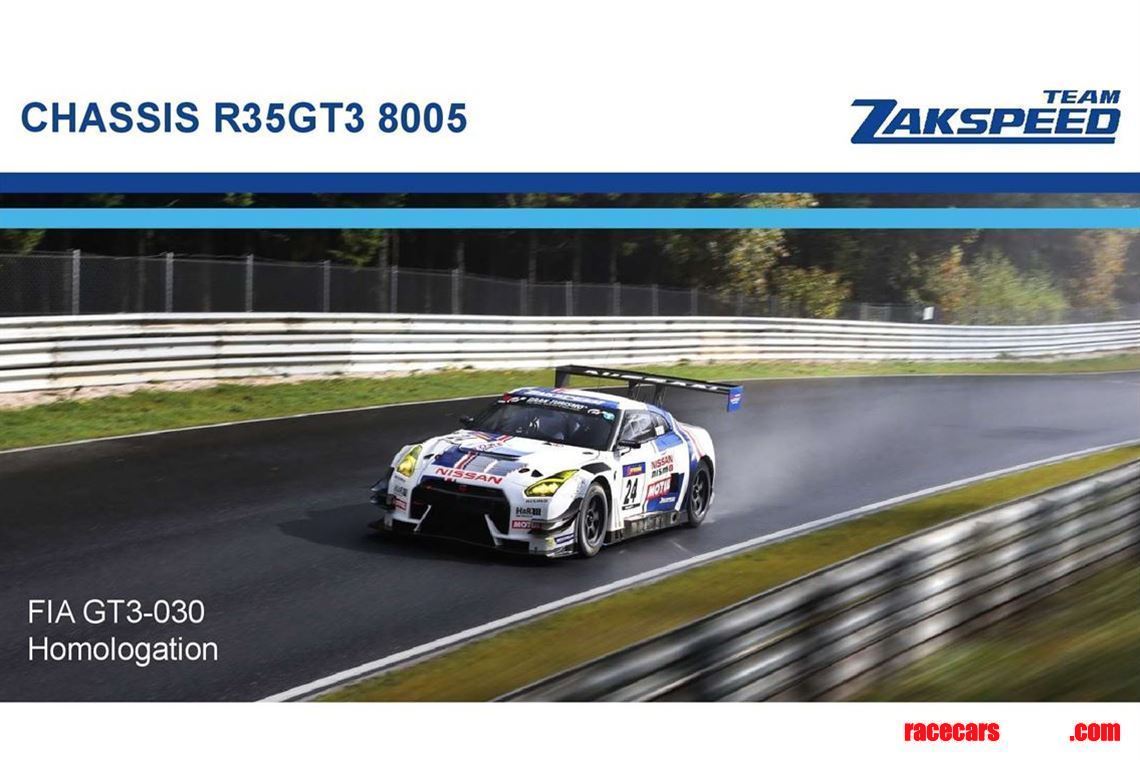 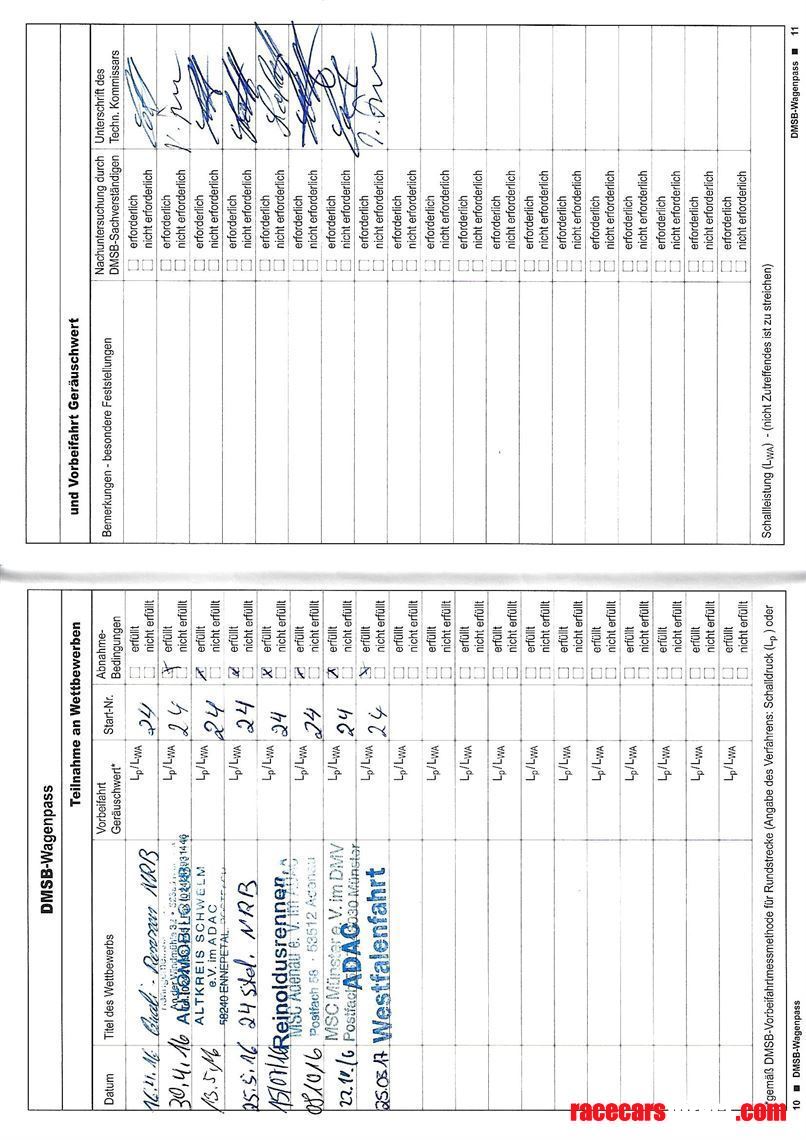 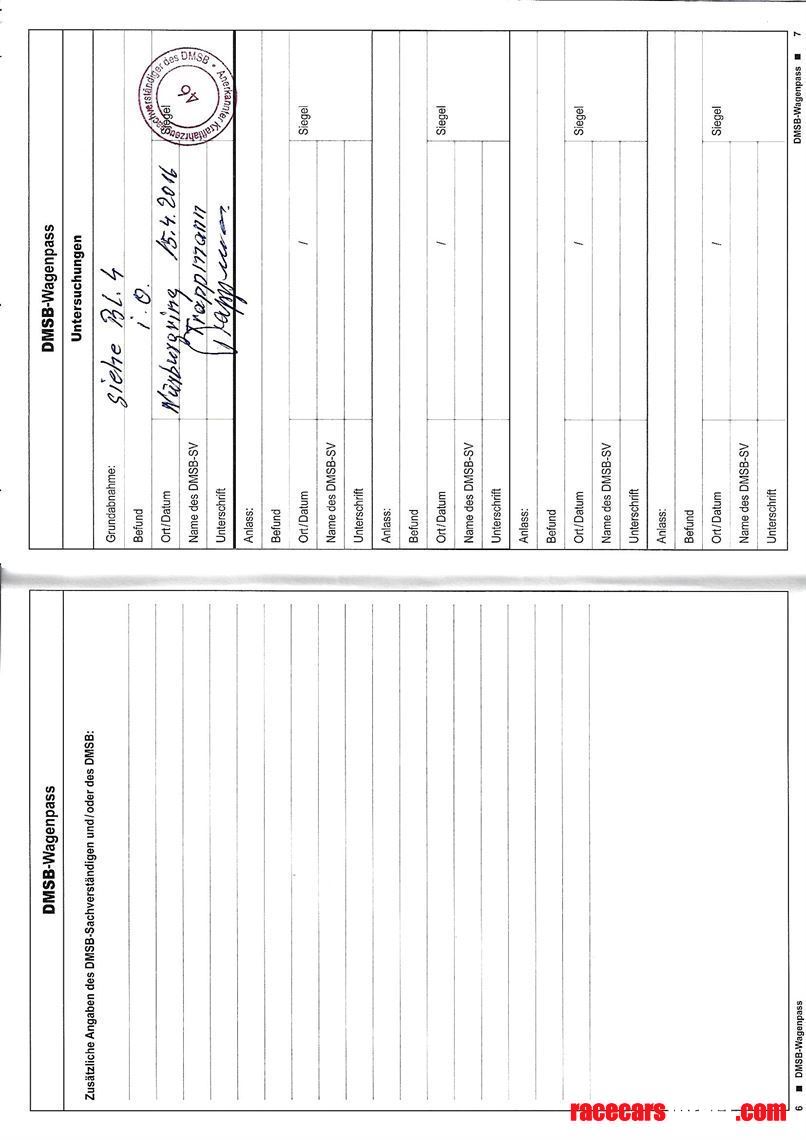 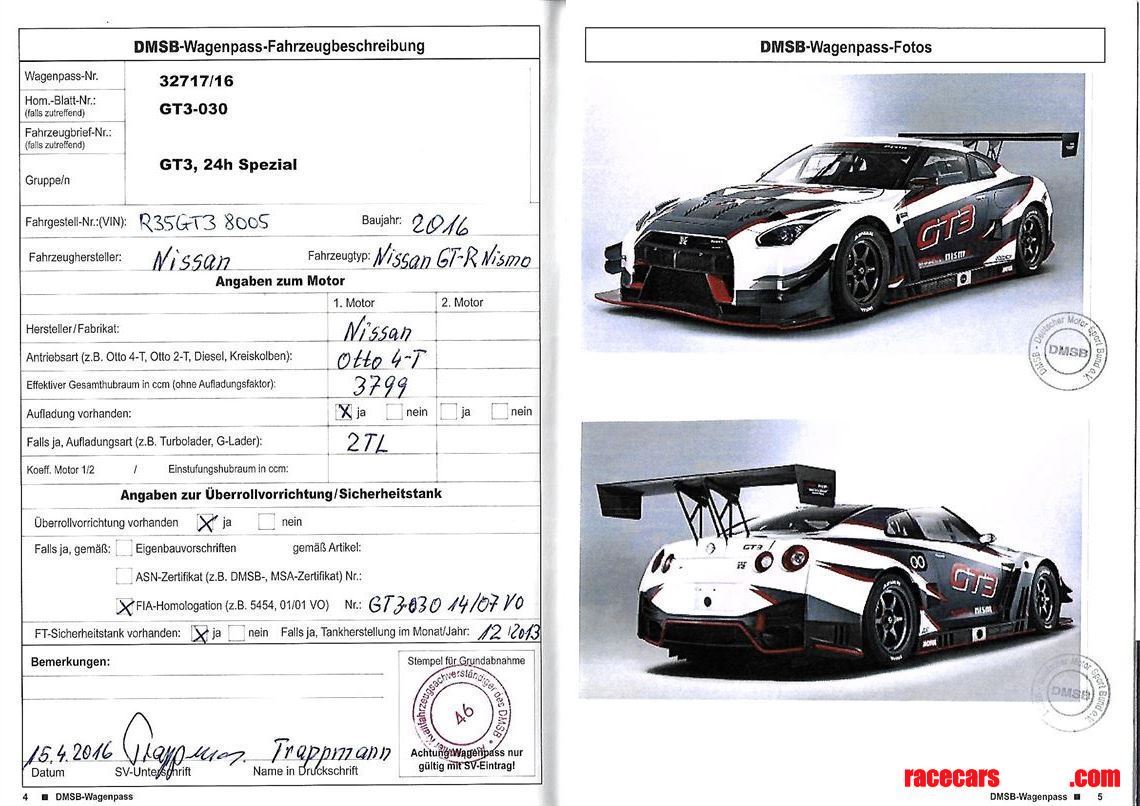 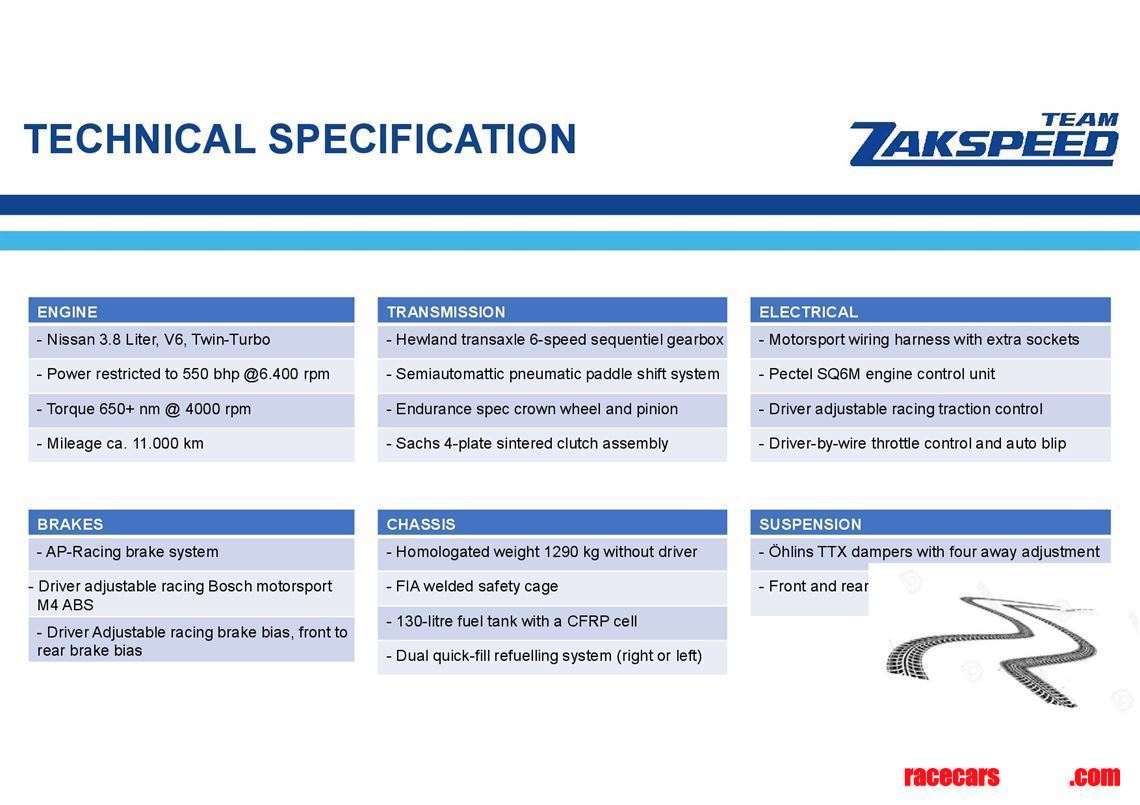 The Nissan GT-R Nismo GT3 has become a cult classic, since its launch in 2012 the wide loud and powerful Japanese racer has won prizes, hearts and minds for Nissan all over the world.

The GT3 class in which it competes has become the most popular global GT class by a long margin due to its varied and exciting starting grids and mix of professional and amateur drivers. Producing 600HP from its 3.8L twin turbo V6 and fitted with all the latest GT3 innovations, this German sumo wrestler is ready to take on any opponent!

Acquired by Zakspeed in 2016 this Nismo GT3 is chassis number R35GT3 8005 and was freshly constructed specifically for Zakspeed. Campaigned in the VLN and the 24 hours of the Nürburgring from 2016 until 2017, the car was driven by German GT stars such as Luca Ludwig, Sebastian Asch and popular Dutch racing driver Tom Coronel.

One of the most original M1B