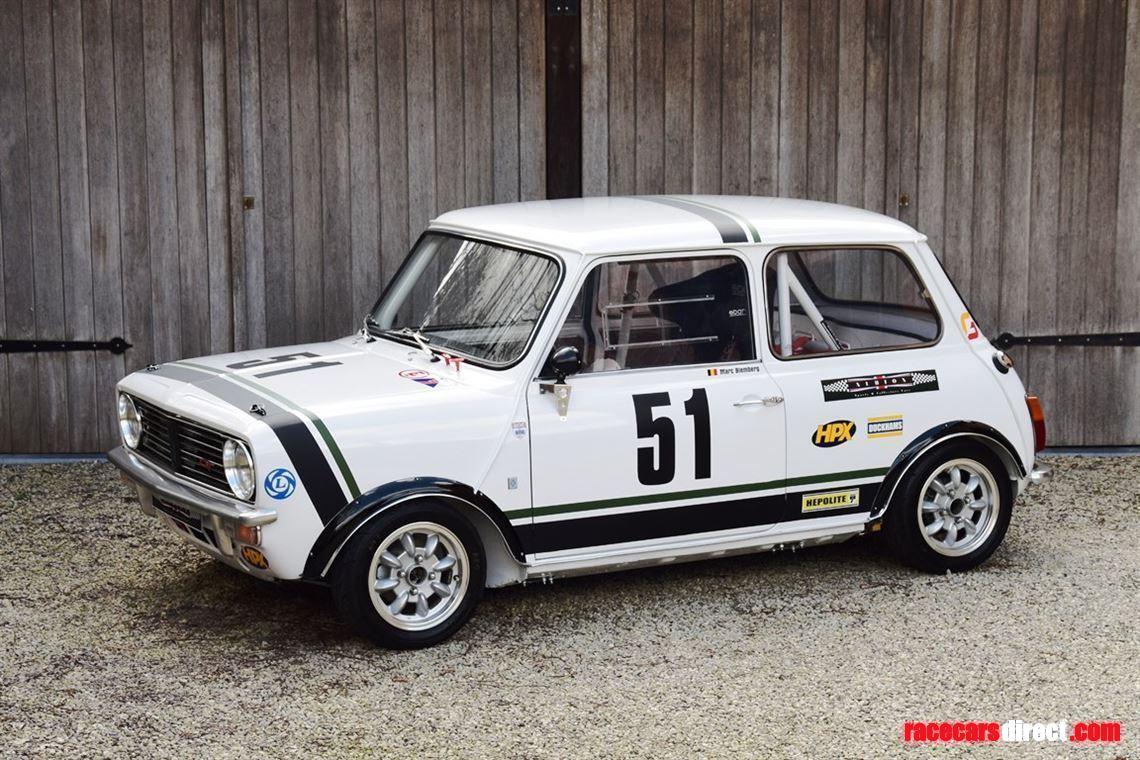 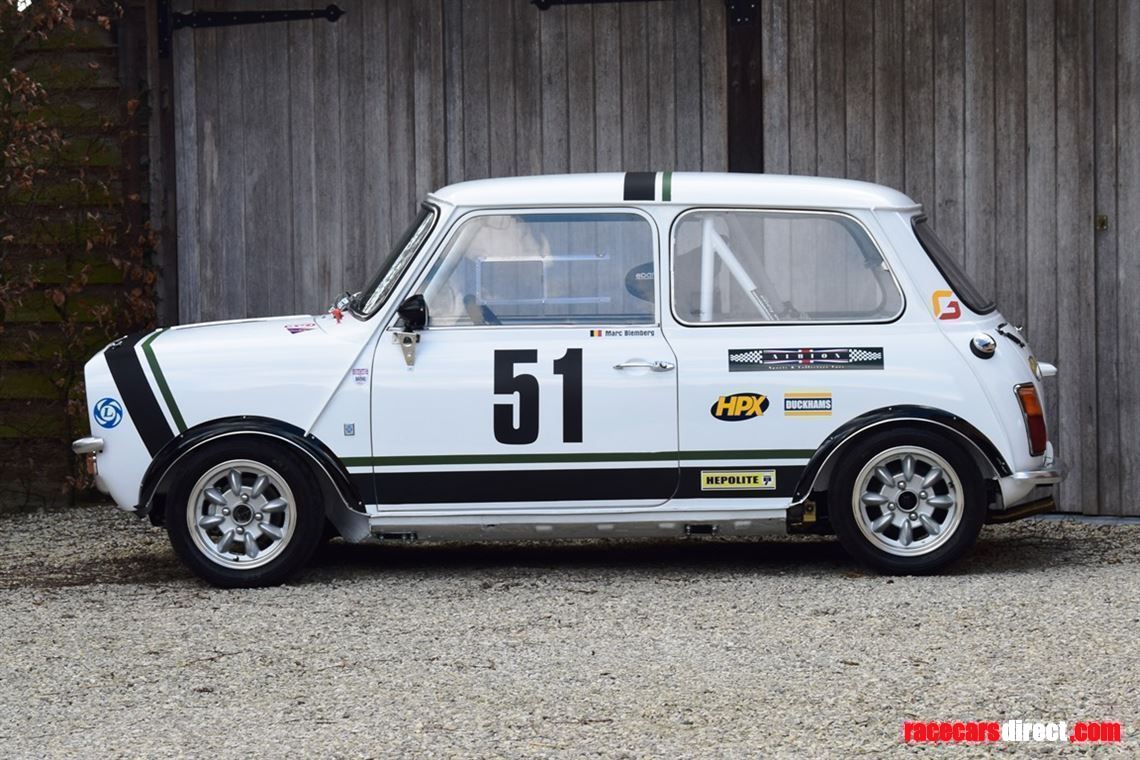 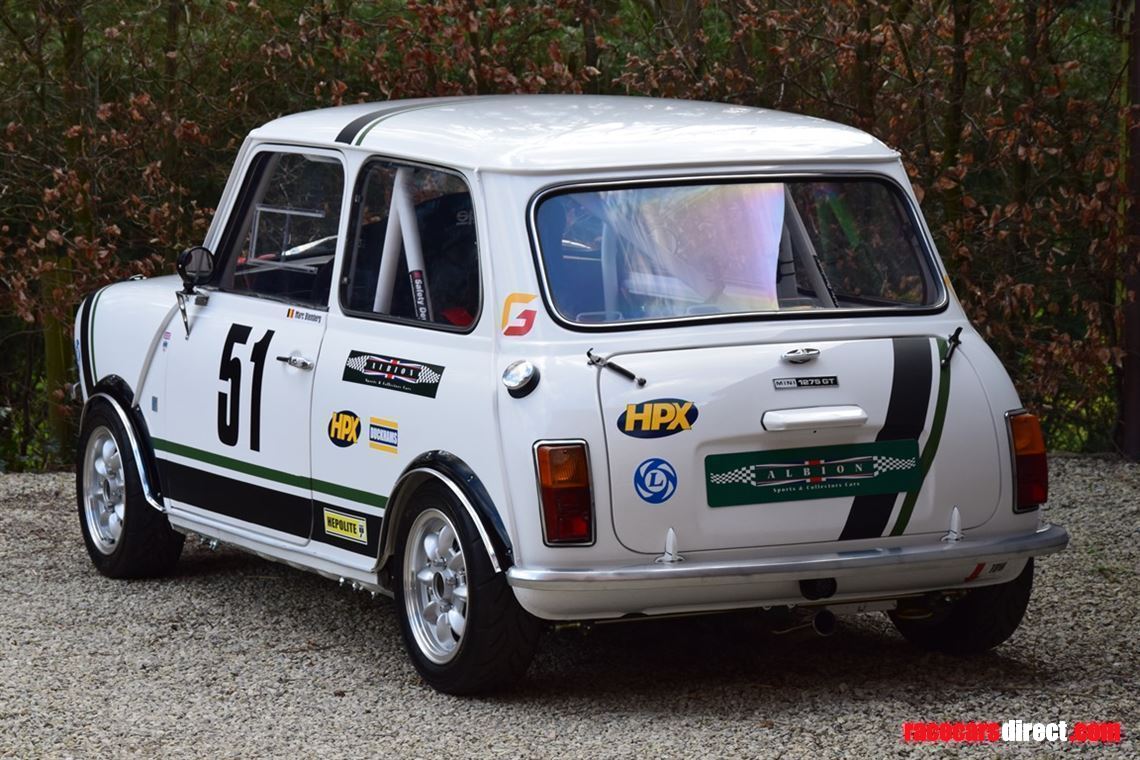 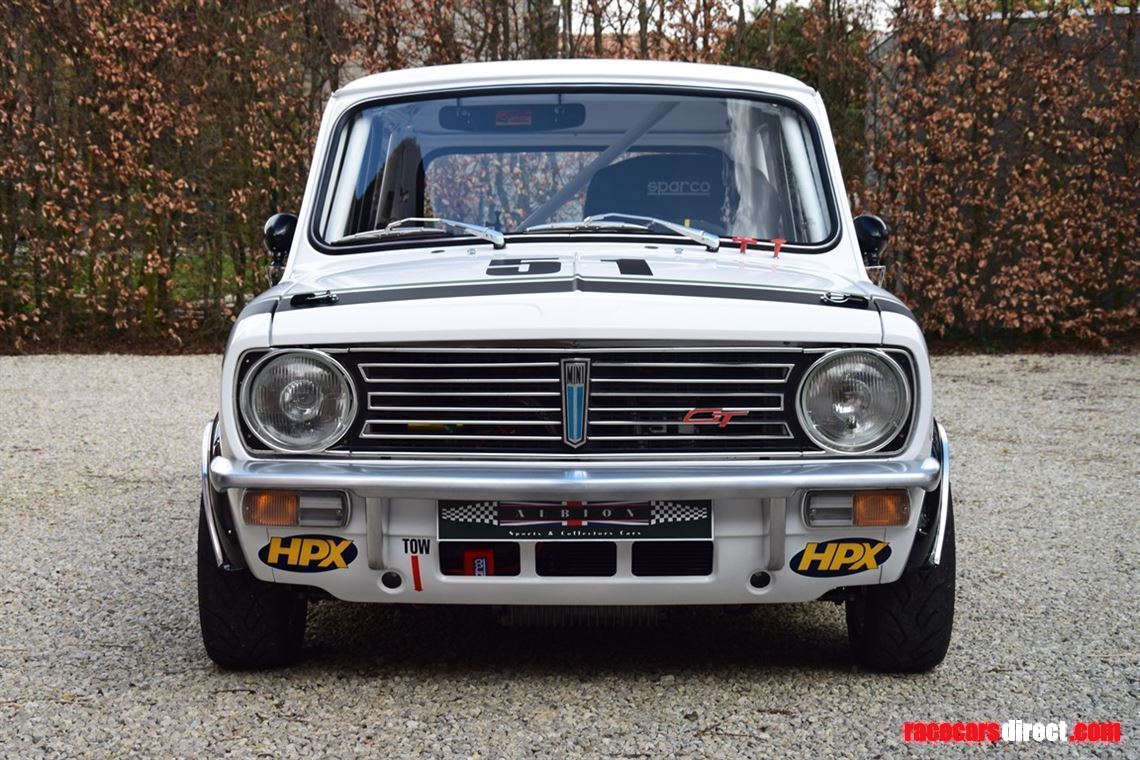 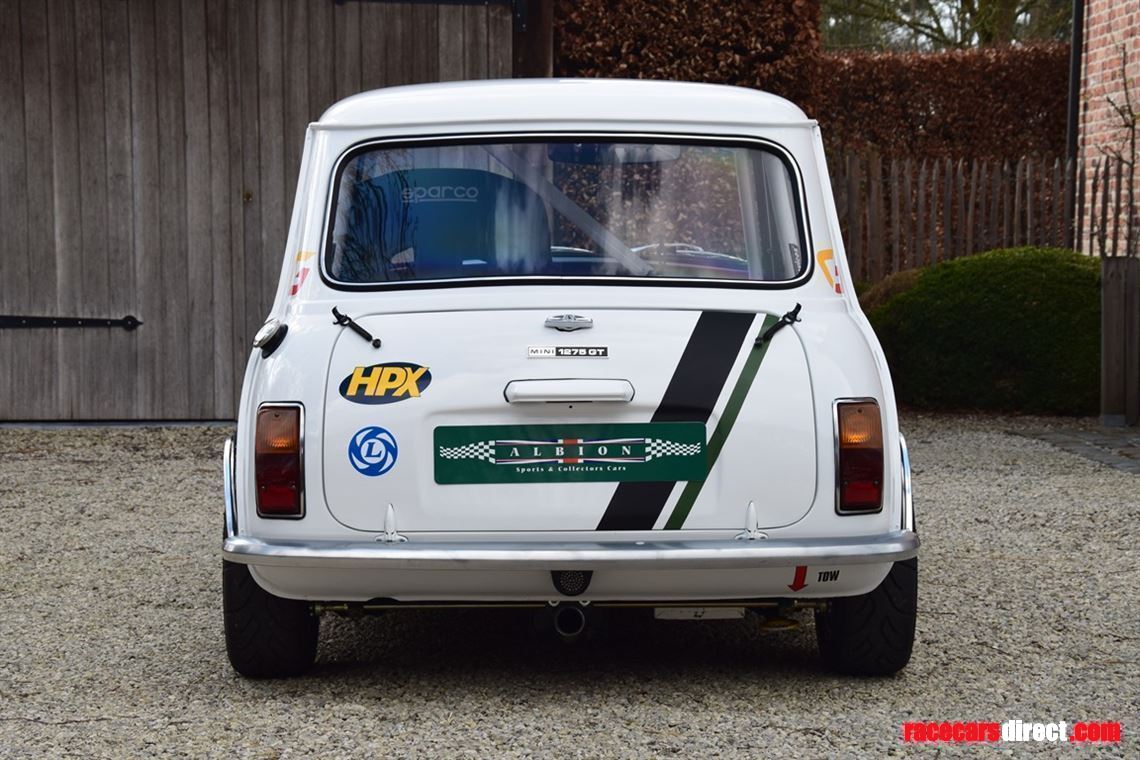 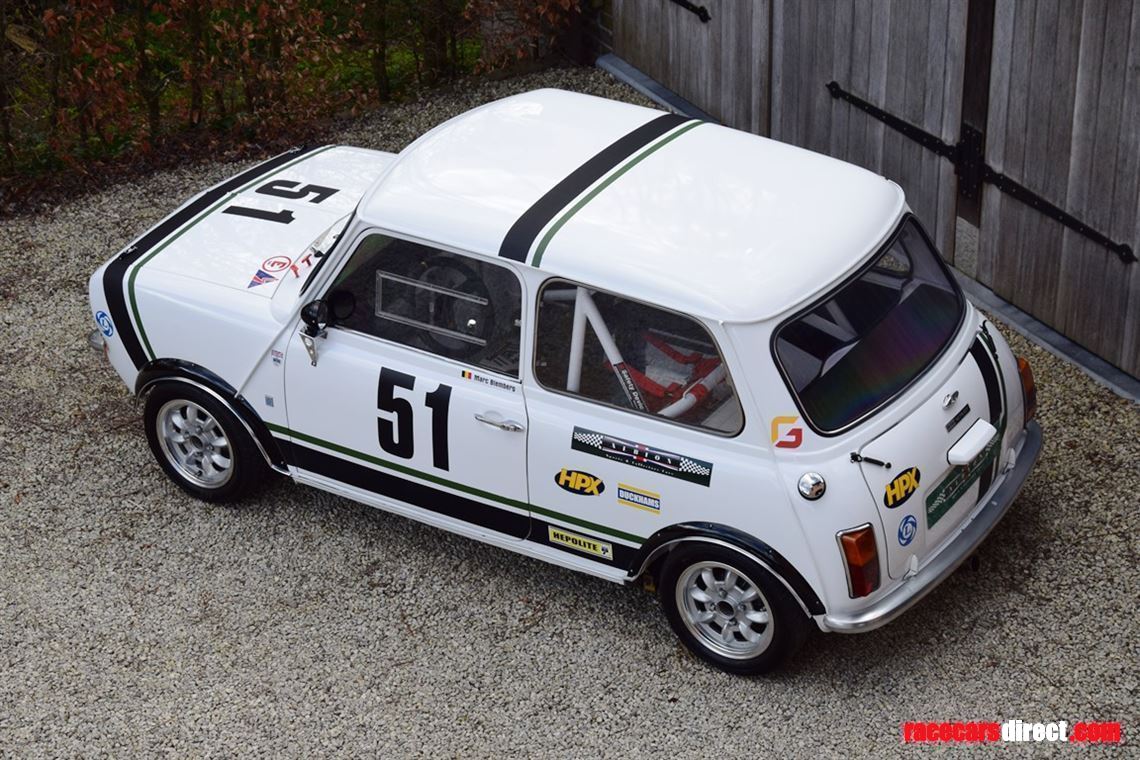 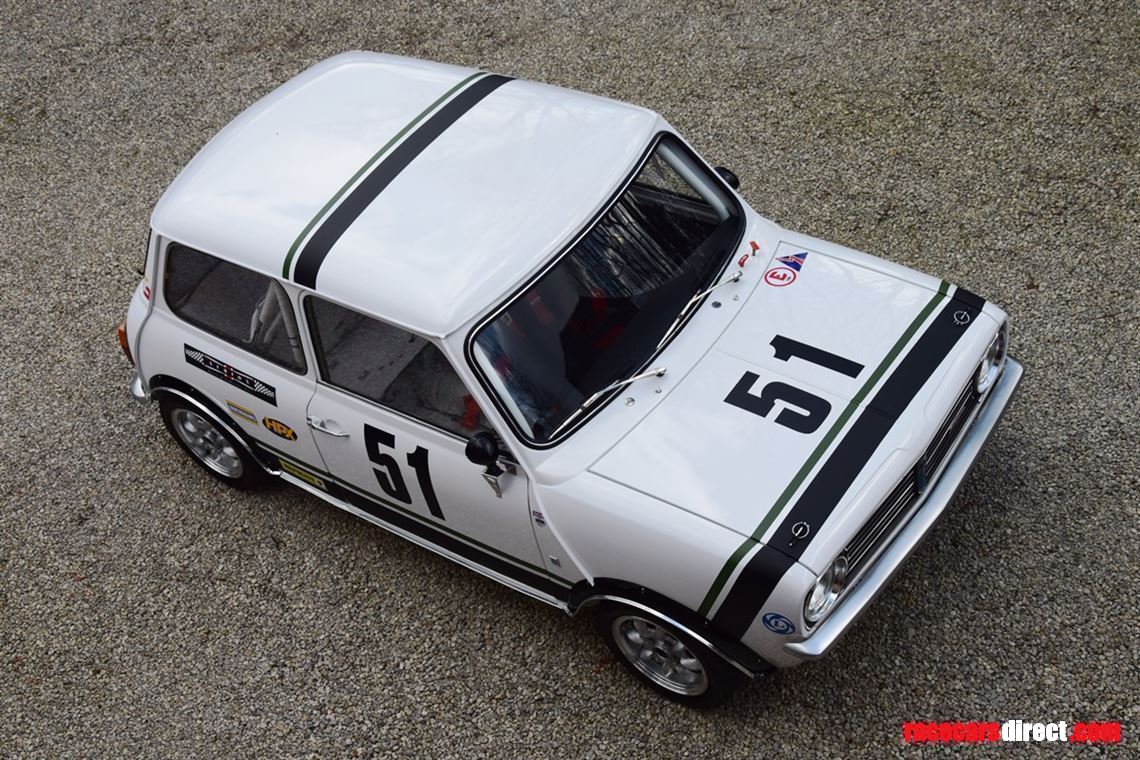 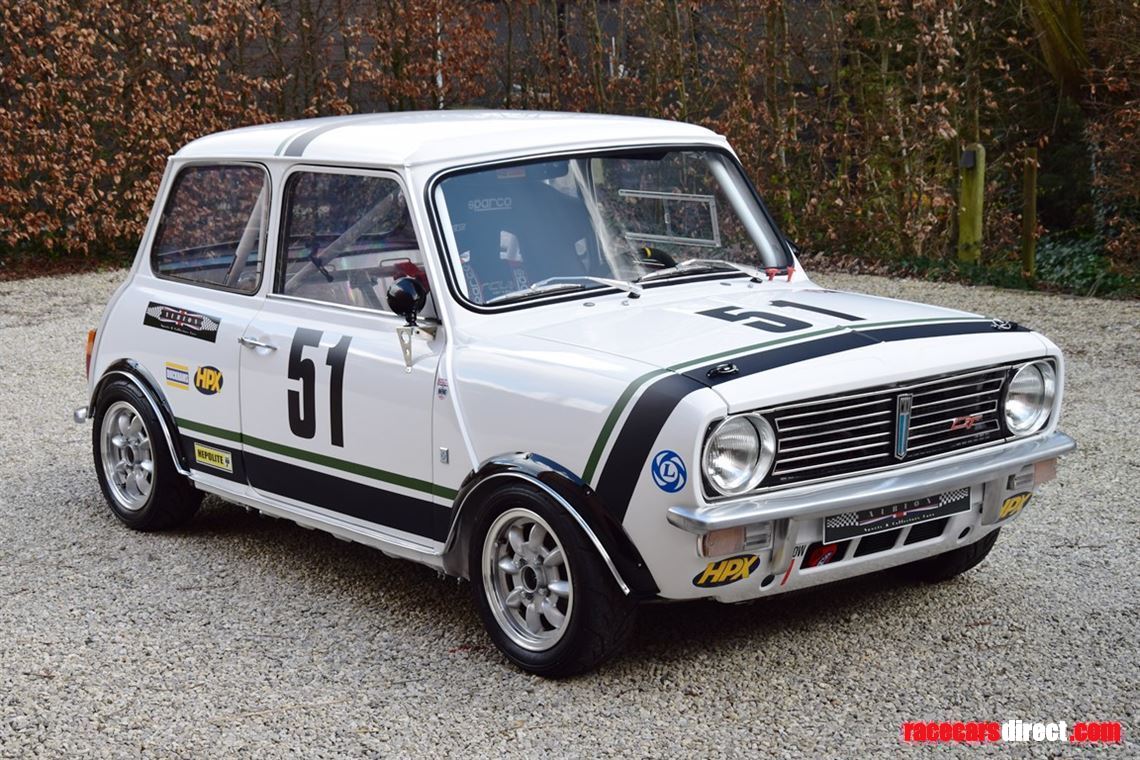 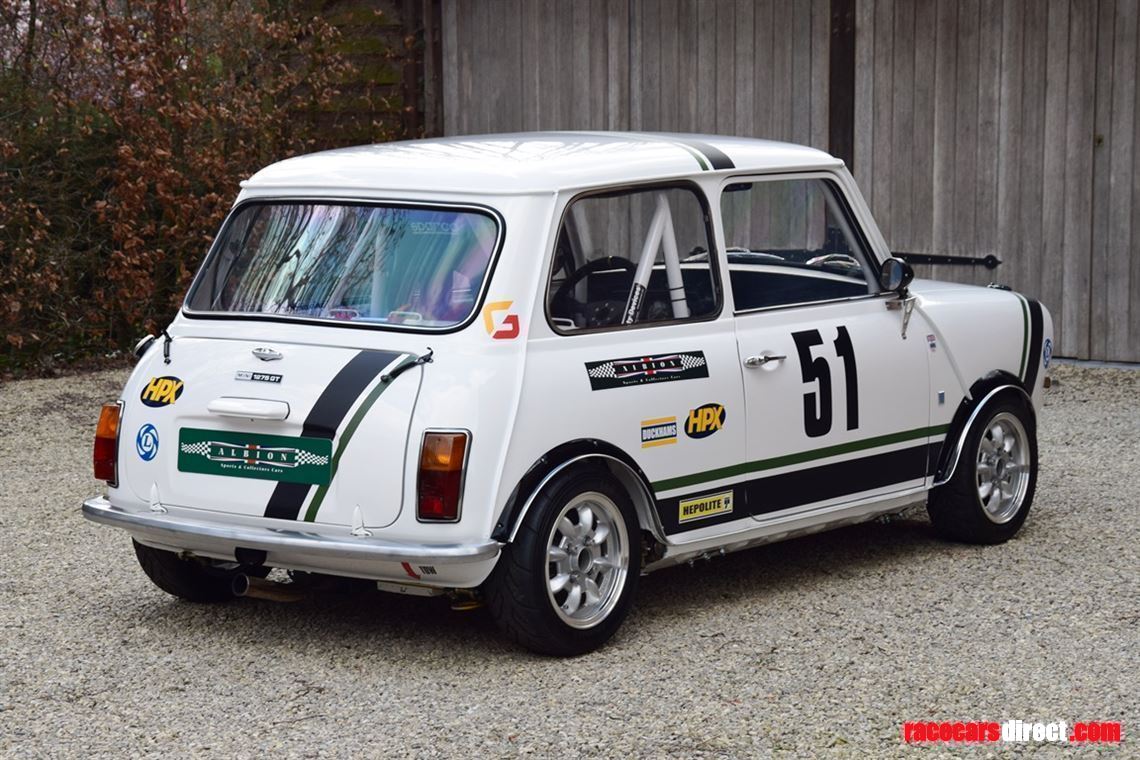 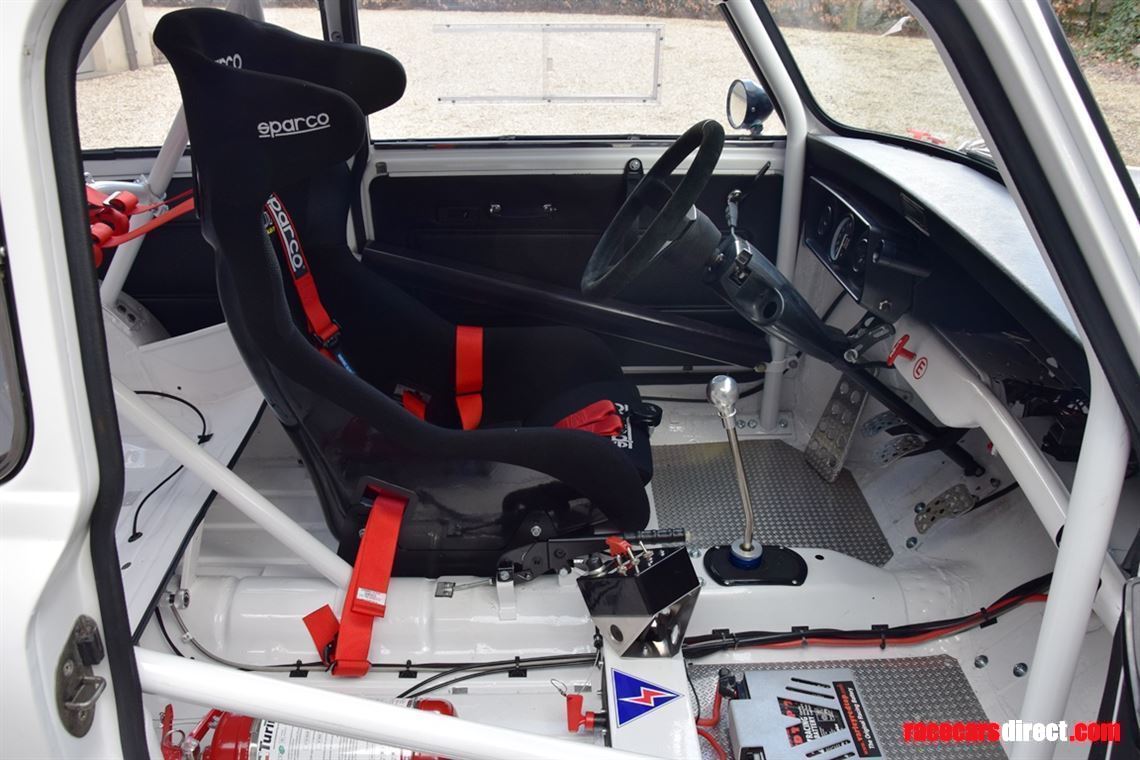 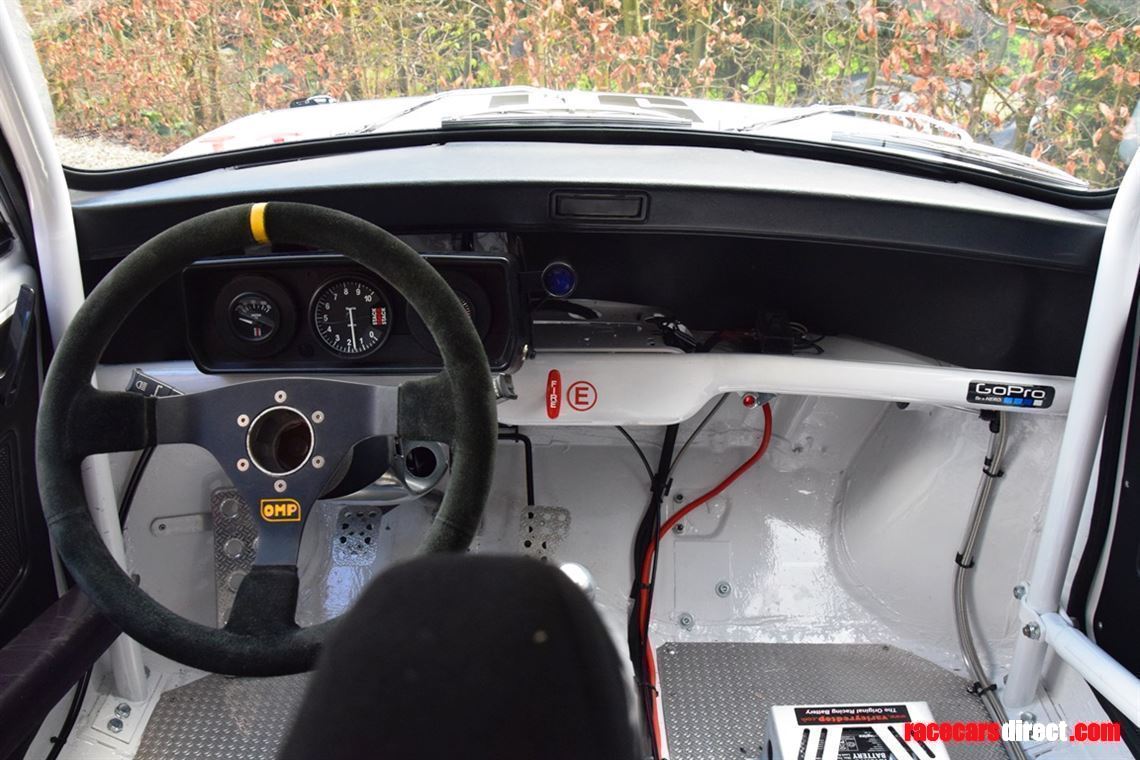 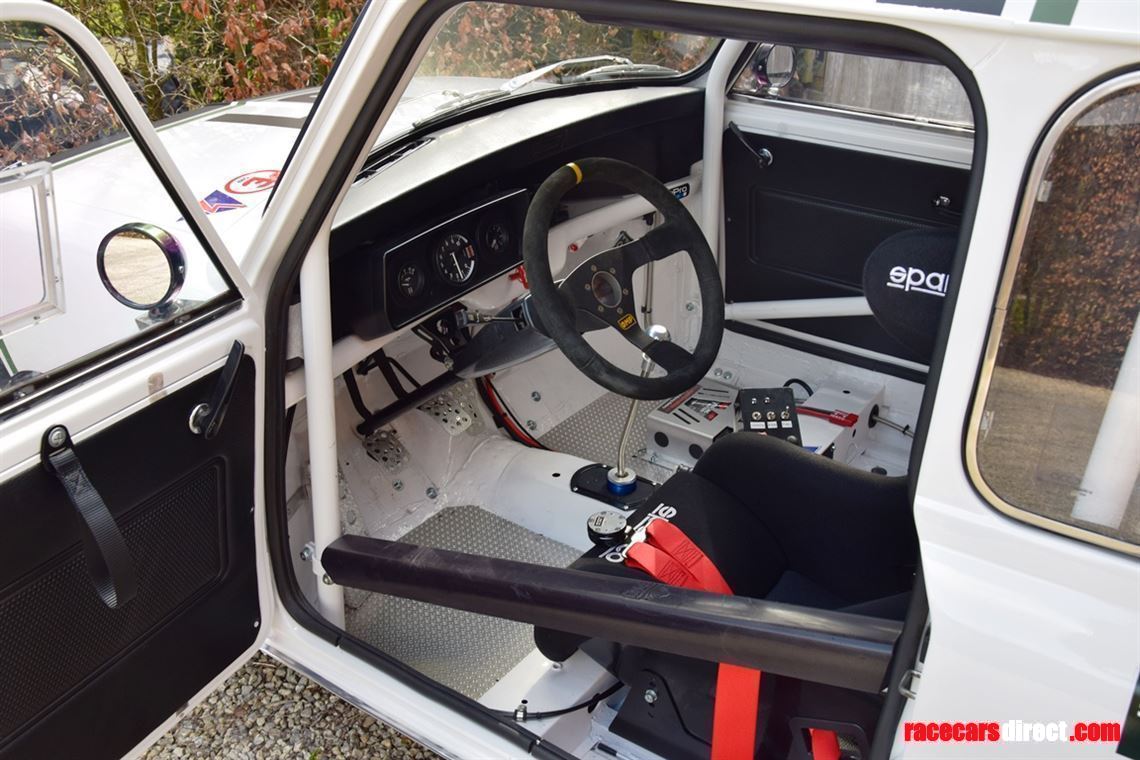 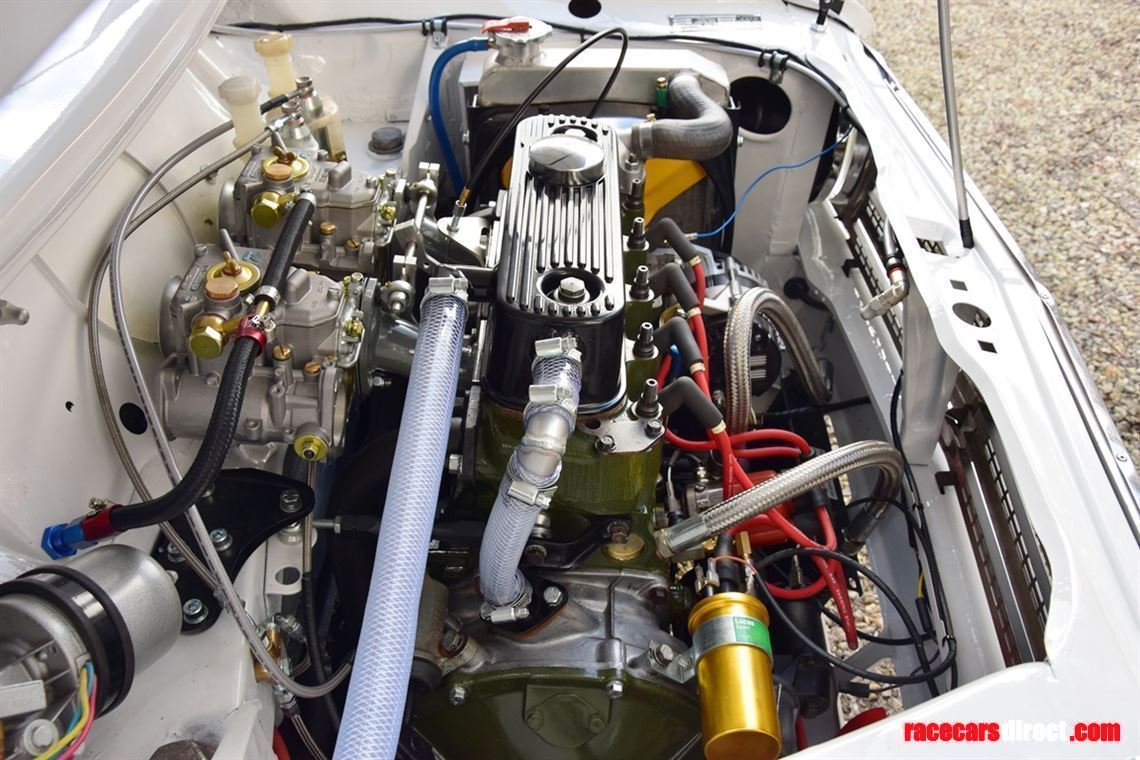 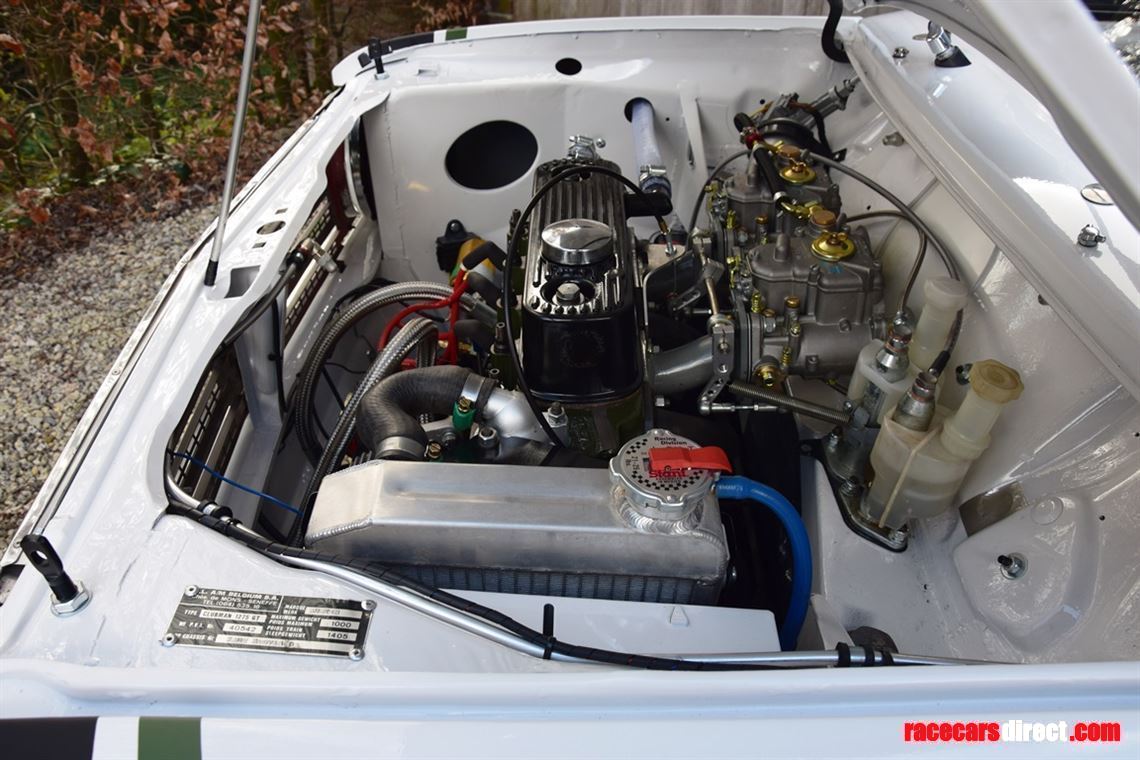 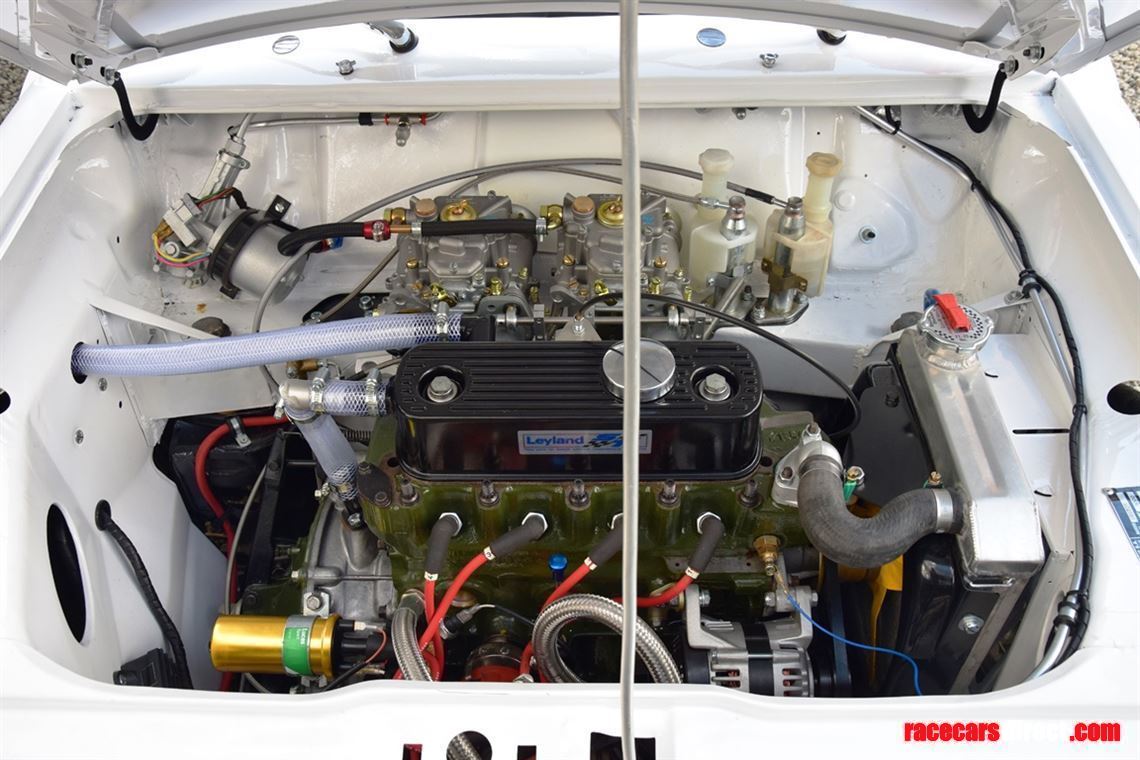 The Mini is a British icon, and not only as a road car but also on the track or rally stage. In the late sixties (when under the ownership of British Leyland), the Mini was given a facelift by stylist Roy Haynes who restyled the car to give it a squarer frontal look. It was named the Mini Clubman and was intended to replace the upmarket Riley and Wolseley versions of the Mini. The most sporty version was the 1275 GT, which replaced the 1275cc Cooper S. It was the first Mini to be equipped with a tachometer and also featured a standard-fit close-ratio gearbox. Performance of the 1275 GT was lively for the time, achieving 0–100 kph in 12.9 seconds,

The Mini 1275 GT was a successful racecar as well. Racing driver Richard Longman modified and prepared a similar car (with backing from British Leyland and Patrick Motors) to enter it into the 1978 British Touring Car Championships. It was entered in all 12 races and won its class in 11 of those races and retired once. As a result Richard Longman took the honours and won the Championship in fine style in his Mini Clubman 1275 GT. In the subsequent 1979 season Richard Longman took 10 class wins over the 12 races and won the championship once again. It is clear that the Clubman had his place in the motorsport success of the Mini.

This car is build from scratch and based on a 1275 GT. Everything is new on the car, and 100% ready to race. The Mini has full race A+ engine, producing in excess of 120 bhp. The engine is equipped with a split Weber 45DCOE set as on the Richard Longman car. Further specification includes a dog box engagement gear kit, Quaife LSD, AP Racing clutch, roller bearing drop gear set, Stack instruments, brand new Sparco racing seat, aluminium fuel tank, Spax dampers, adjustable front and rear suspension, adjustable rear brakes and Goodridge brake lines. It has a FIA approved Safety Devices roll cage, and a KAD roll bar. It sits on 12" Minilite wheels on Yokohama dry+wet tyres, and also a spare set of wheels and tyres is included. This Mini is build with all the best bits, and a perfect candidate for Goodwood Members Meeting and any other historic championship. This is probably one of the cheapest cars to run in historic racing, and still a lot of fun on the track. 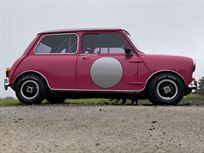