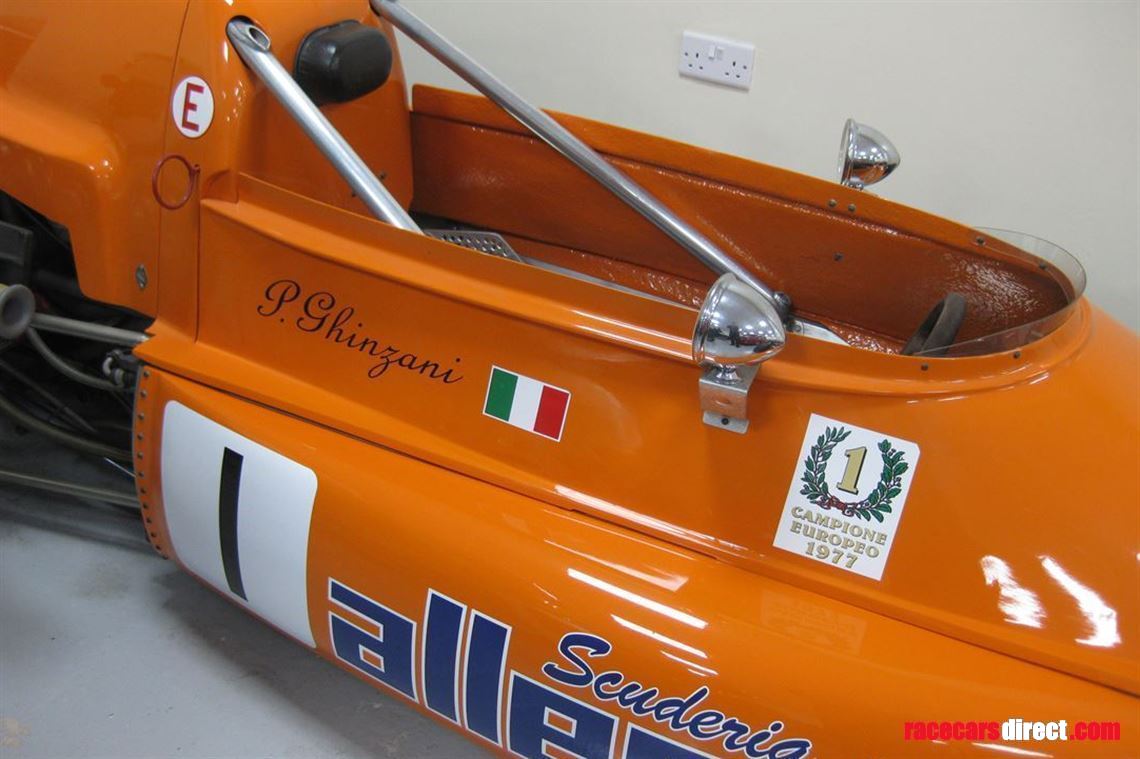 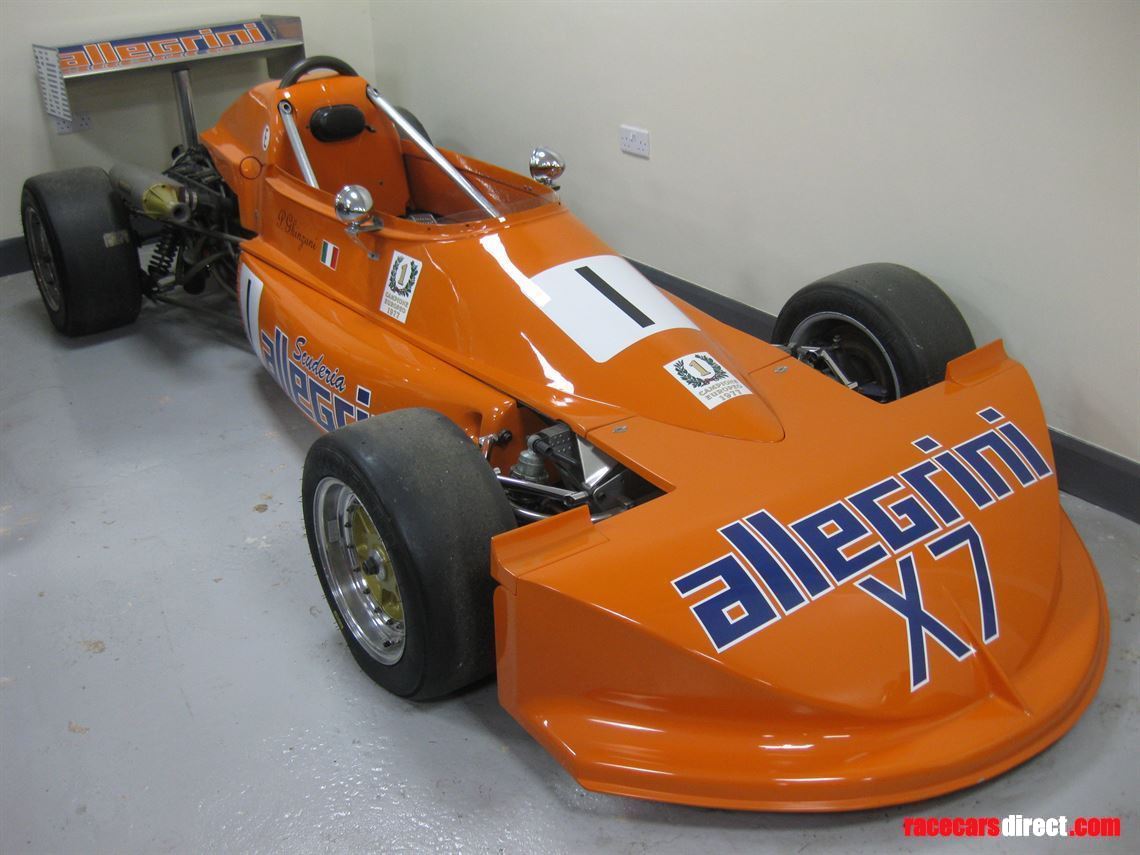 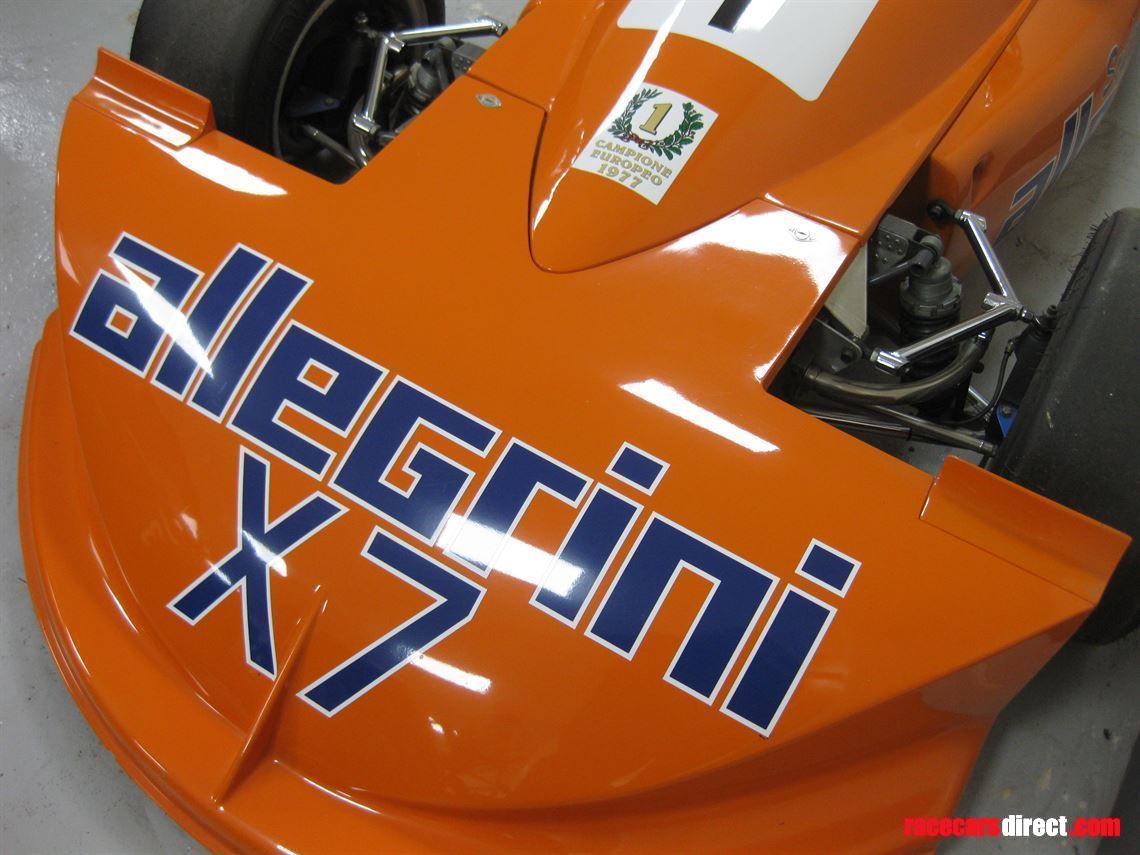 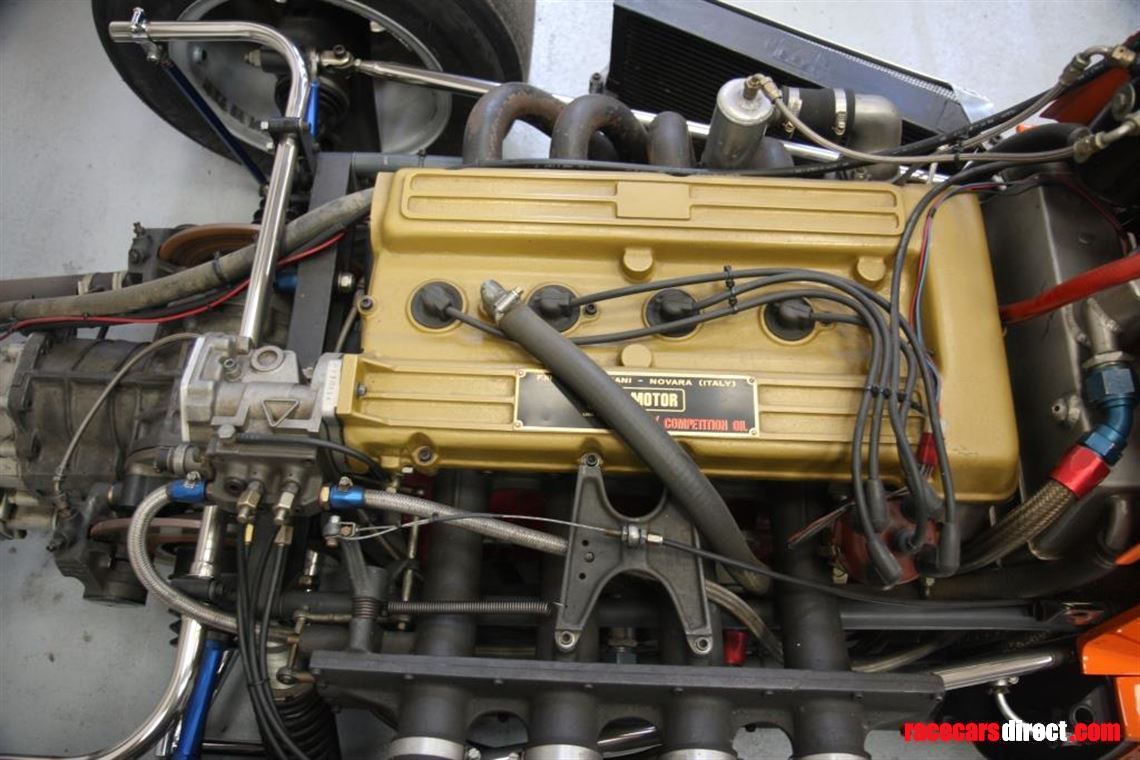 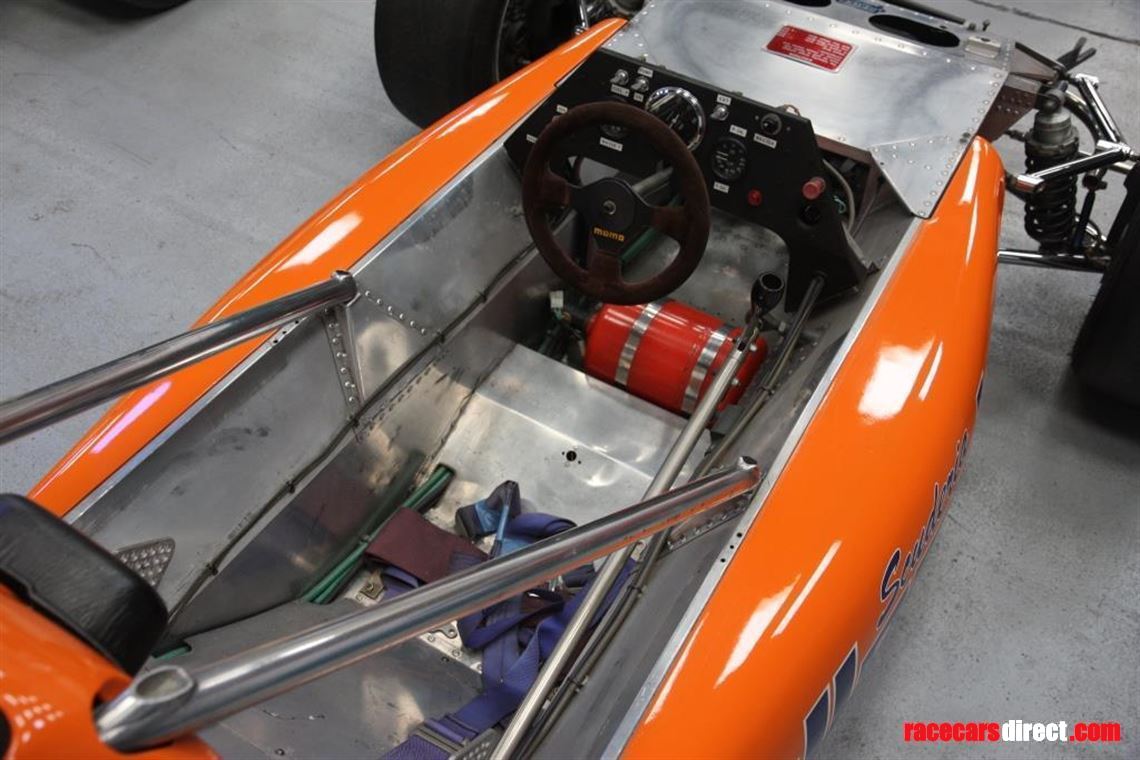 This is a highly original F3 with one driver from new and impeccable provenance.

Piercarlo Ghinzani was one of the most successful Italian racing drivers of the 1980's. He was the Italian and European Formula 3 championship winner before launching a Formula One career which lasted from 1981 until 1989. Ghinzani went on to drive in 77 Formula One Grand Prix, mostly for Osella, but also for Toleman, Ligier and Zakspeed. He also drove successfully in Group C as a works driver for Lancia with Italian teammates Michele Alboreto and Riccardo Patrese.

This lovely March 773 was used by Ghinzani to win the 1977 European Formula 3 Championship, beating drivers such as Nelson Piquet, Elio de Angelis and Derek Warwick. It was an outright winner 3 times that season (at Nurburgring, Zolder and Imola) and with a total of 9 podium appearances they became the dominant car and driver combination of the season.

Professionally stored and maintained ever since, the Toyota Novamotor had its most recent rebuild in 2010 by Ellegi Motori and has only run 200 kms since.

This car was on pole at Monaco in 1977, and would surely be a highly attractive entry when F3 cars next run at the Historique.

This amazing looking Duo Seater with great endurance quality parts so it can run many drives.