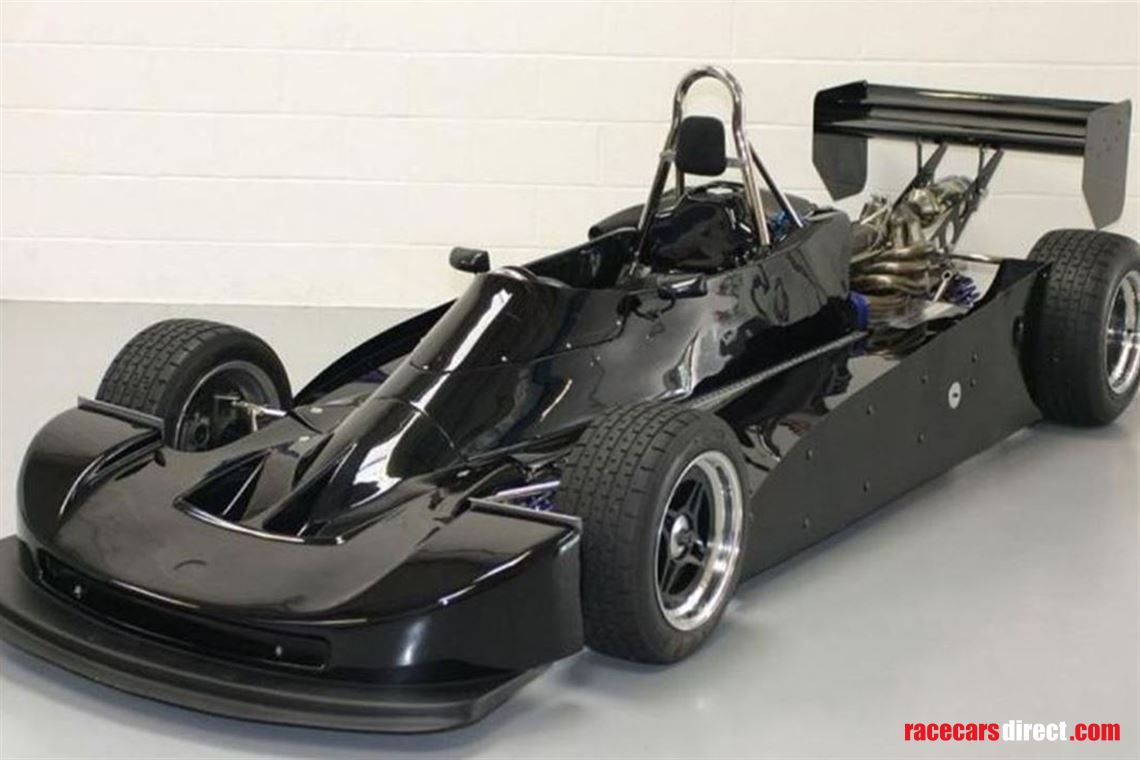 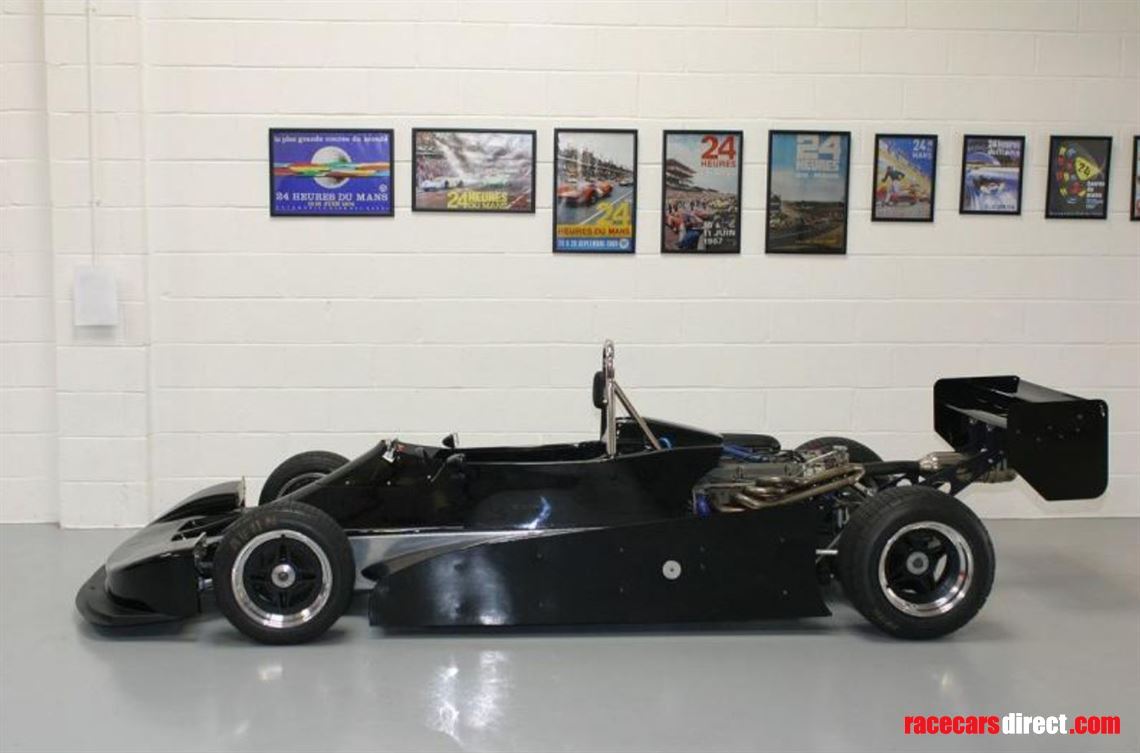 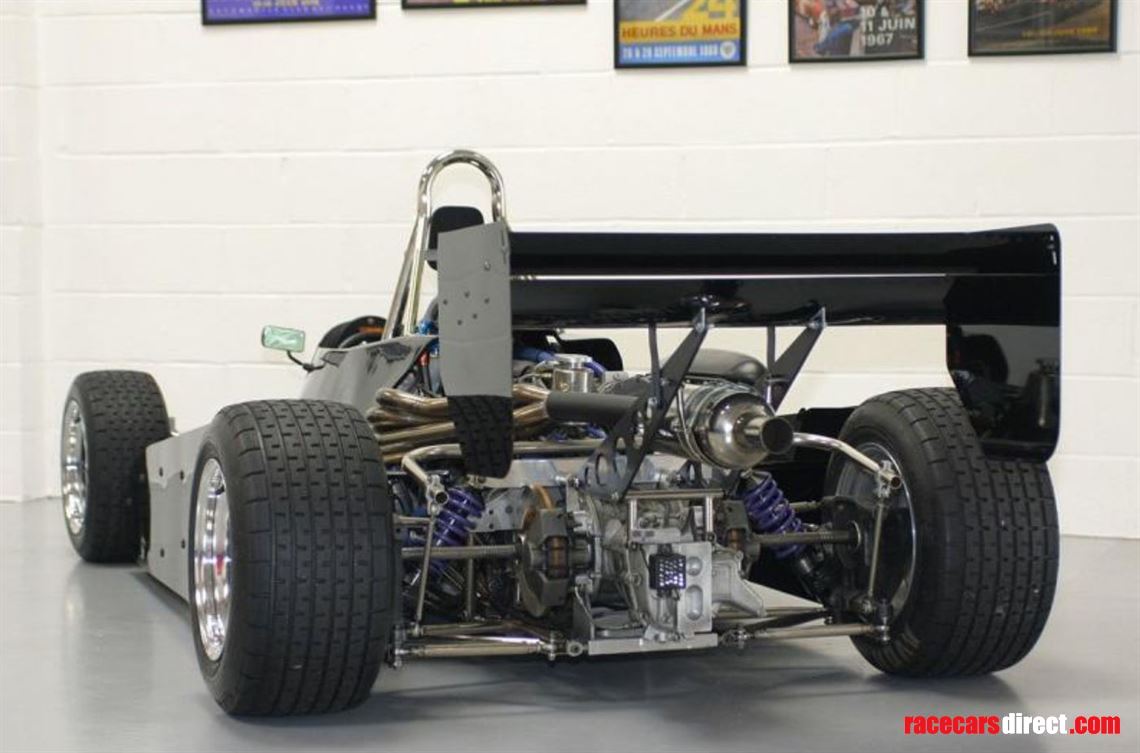 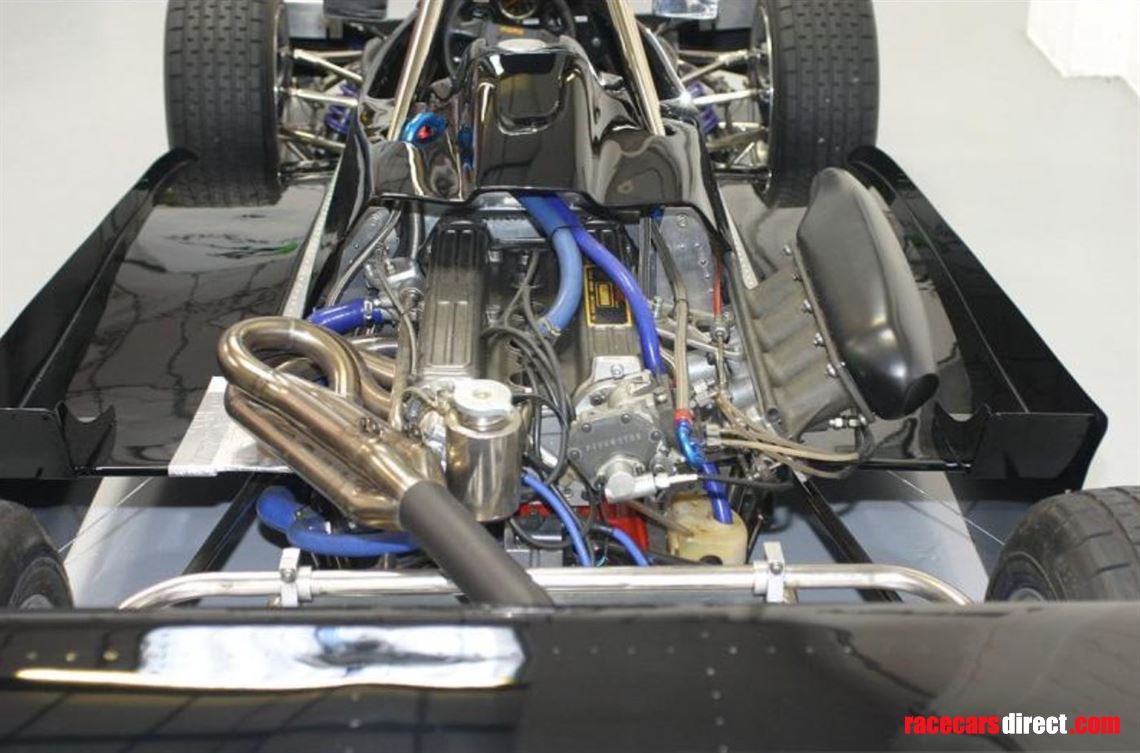 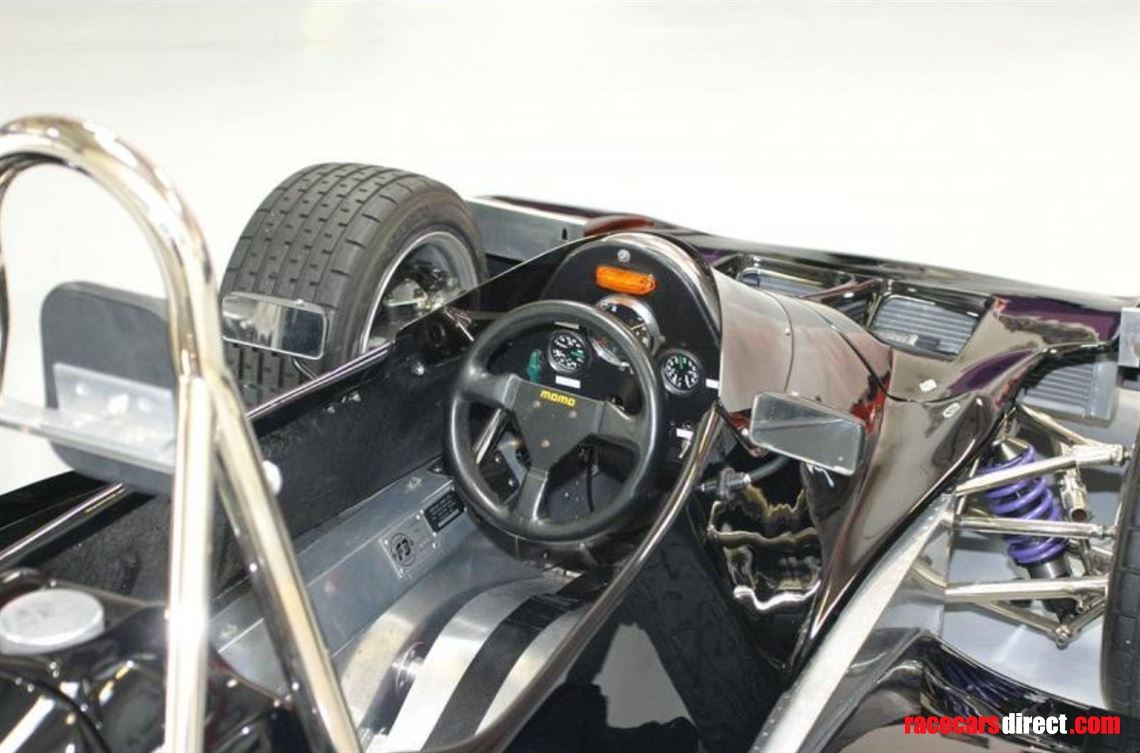 The car has the latest FIA papers.

1980 Formula 3 Argo JM6-041-F3 is one of a handfull of Argo F3 racing cars built in the 1980,s chassis number 041 is fitted with a Novamotor Toyota racing engine which is correct for the period when the race car was new along with a Hewland MK9 transaxle racing gearbox.It is a very rare car having been campaigned in period taking part in the 1980 British F3 championship.The car has undergone a part restoration by Tom Denyer Racing to the highest possible standard and no expense has been spared.It also completed and passed the latest FIA inspection. Full FIA papers included in the package with the race car. This super example represents a competetive racing car for its class and would be ellegeable for a number of classic racing series in the UK and across Europe.It has an outstanding pedigree winning three Classic Formula 3 Championships in the uk. The race car is in immaculate condition, it is a unique opportunity for any collector or competitor who is passionate about this period of Formula 3 racing.The standard Argo equipment on the car is complemented by the options specified below and a list of new parts fitted as part of the rebuild program.Novamotor race tuned Toyota engine with matching exhaust and 24mm air restrictor induction system, has estimated 250 miles running time since the last rebuild. Bespoke aero package including unique front wing and side pods along withcomplete new rear wing and uprights.New parts fitted as follows: New Clutch unit. New taller role hoop.New leda shocks.New battery. New seat .new rear brake discs. New front brake calipers. The car has been repainted.The car would come with spares package including one set of wet tyres on 4 rims and one set of slicks on 4 rims plus 4 new Mike Barnby split rims with wet tyres on.. Spare lower roll hoop.